Good morning! It’s Monday and being the 7th of May, we get a Bank Holiday here in Ireland.

Today in 1846 the Cambridge Chronicle was first published in Boston Massachusetts. It wasn’t actually the first paper published there, as every player of Fallout 4 knows, that honor went to  Publick Occurrences Both Forreign and Domestick that was founded in 1690.

In 1994  Edvard Munch‘s painting The Scream was recovered undamaged after being stolen from the National Gallery of Norway in February. It’s apparently a much-stolen piece. 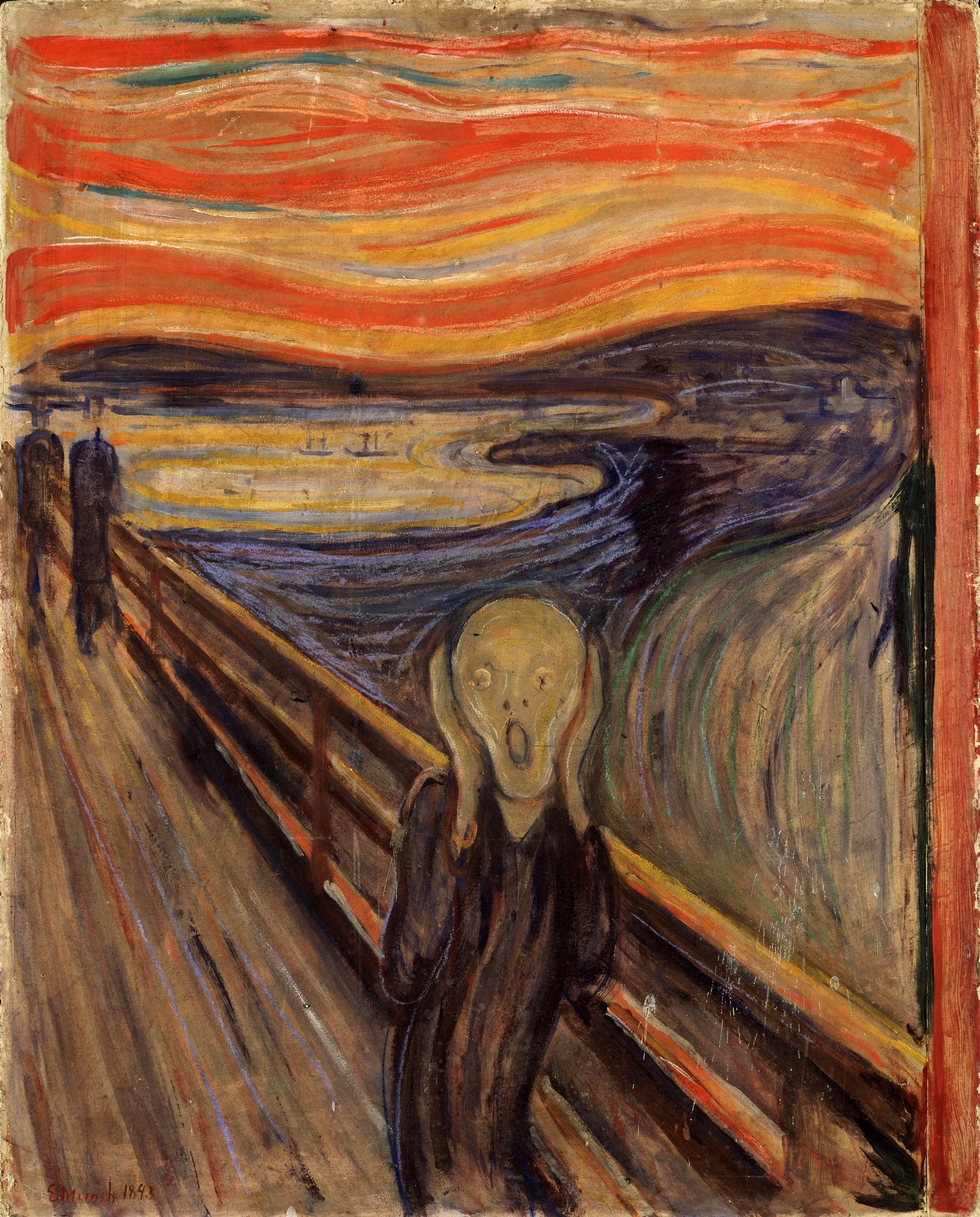 In 1960 the U-2 incident unfolded when a United States spy plane piloted by Gary Powers was shot down in Soviet airspace. The first thing the US government did was lie about it, but later admitted to spying. The pilot was tried and sentenced to prison and hard labour but was later released in a prisoner exchange. Politics is a dirty business. 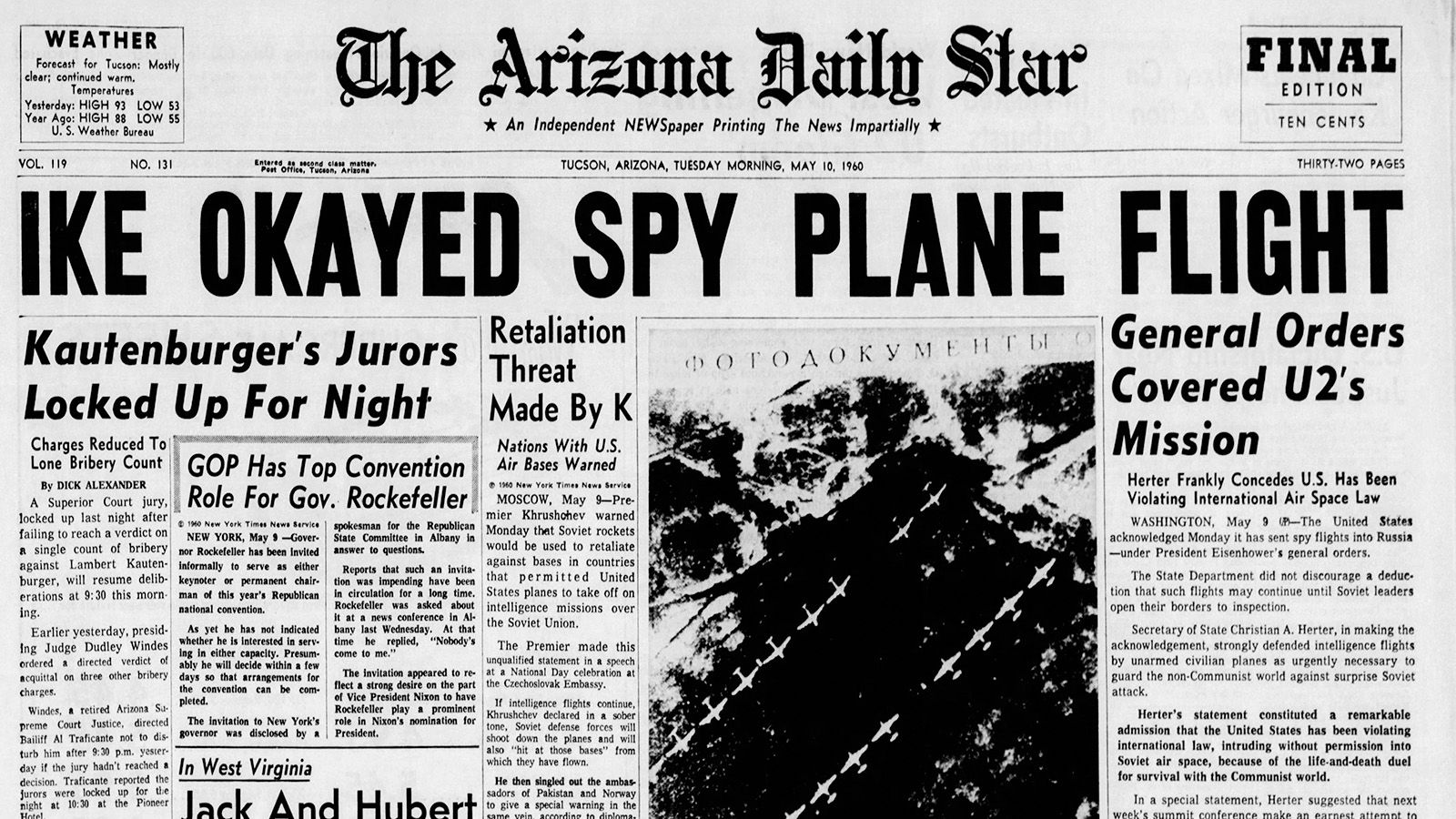 In the Twitters today we get a curious little insect eater. Click on the arrow to view the clip.

A Pyrenean desman is the 8,000th species to board the National Geographic Photo Ark. The desman, a rare insectivore, leads a largely aquatic life, using its webbed feet for swimming and a trunk-like nose for sensing prey and snorkeling. pic.twitter.com/LfoOvVgliN

Vintage adverts with cats in them.

Today's Vintage Ad With Bizarrely Out-Of-Place Cats is in the mood to dance! pic.twitter.com/7PD1heLFDy

A weird sculpture in Athens

And a bit of moving sculpture from Scotland.

And a Rube Goldberg machine brought to life

I’ve been a fan of this guy for a while – he makes extraordinary Rube Goldberg machines with a level of wit that elevates them beyond any I’ve seen before:pic.twitter.com/5AY0IlVhOj

Finally, Ricky Gervais and God have a heart-to-heart. (You’re going to have to click through on this one to read the whole conversation. In case you are wondering, yes, God is a real account on Twitter. God appears to be left-leaning and somewhat unappreciative of religious fundamentalists.

I made my peace with God. pic.twitter.com/QHiJ7wQMZg

We get a triple serving from the Realm of Felids today: 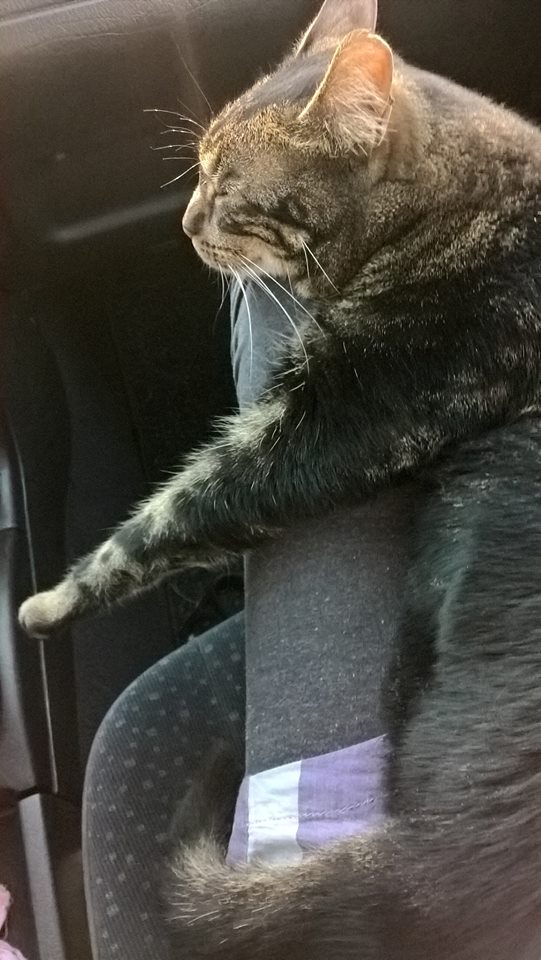 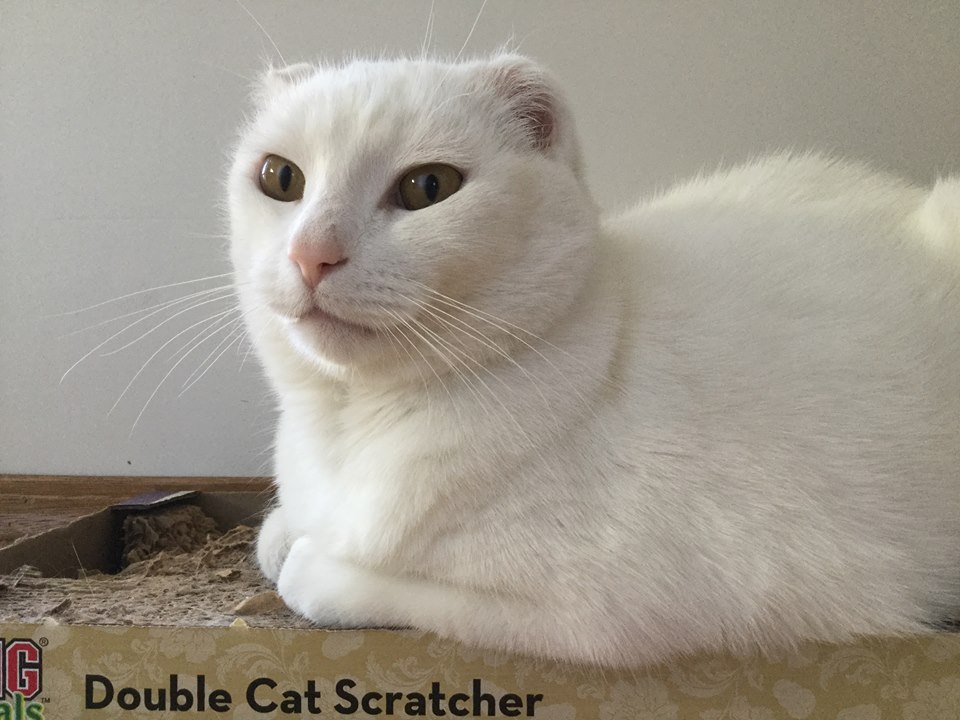 A: There are camels grazing by the river.
Hili: A good joke. 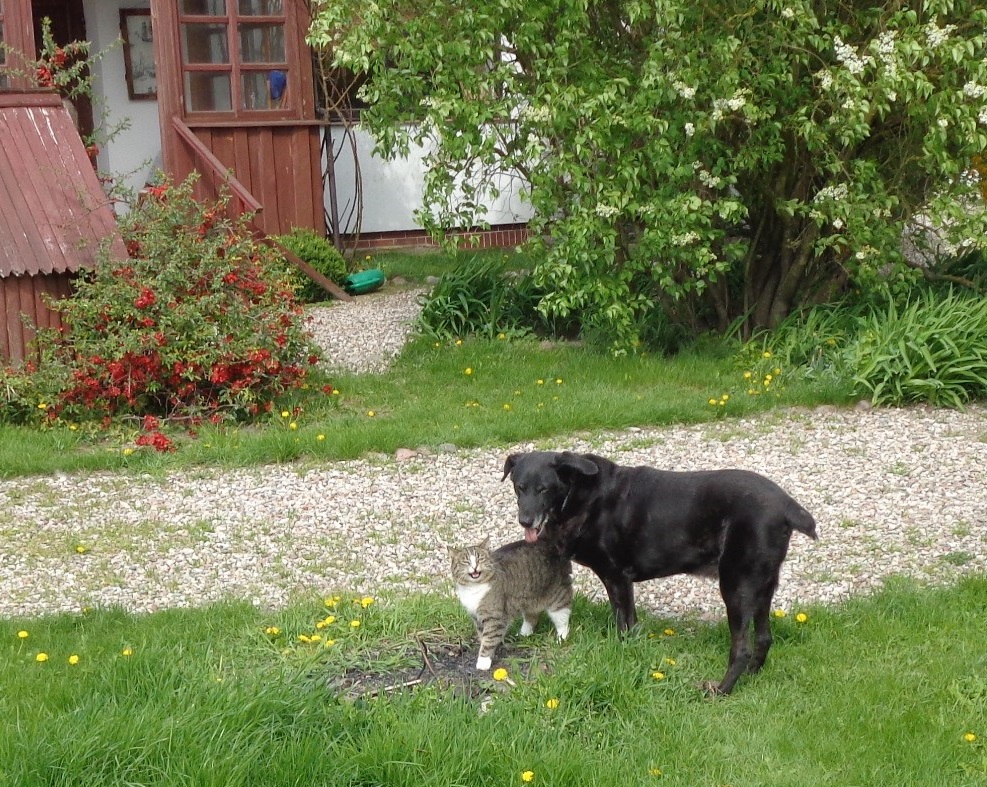 Hat-tip: Matthew, Taskin, and of course, Malgorzata and Andrzej who write the Hili Dialogue every morning.