Good morning! It’s Saturday, with a bit of luck it’s a Saturday with blue skies round your way.

Here’s an eclectic collection of tweets to start your day.

this is what the world map sounds like on the piano😮 pic.twitter.com/eyonAOz3D9

A bird foot of a Syrrhaptes Sandgrouse. Wikipedia says: “The small feet lack a hind toe, and the three front toes are fused together. The upper surface is feathered, and the underneath has a fleshy pad.”

Did you know that Syrrhaptes sandgrouse have ditched the typical bird foot and traded it for a paw? #FeetsFriday pic.twitter.com/dc7bZV7Cl4 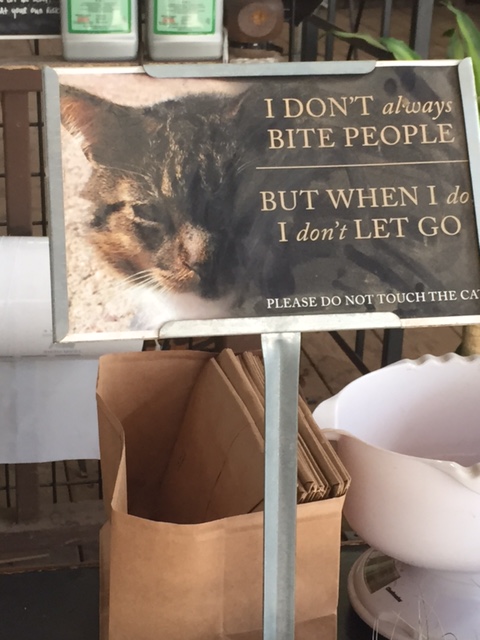 Here’s a lovely video of a sugar glider.

📌When glider jumps, it extends its legs (to flatten and stretch its patagium) to create an airfoil

📌By moving its tail and legs the glider can change direction pic.twitter.com/wN3nHilKDt

Master strategist Hili is trying out a new tactic which may or may not work.

Hili: I have an allergy.
A: To what?
Hili: Just now to everything except cream. 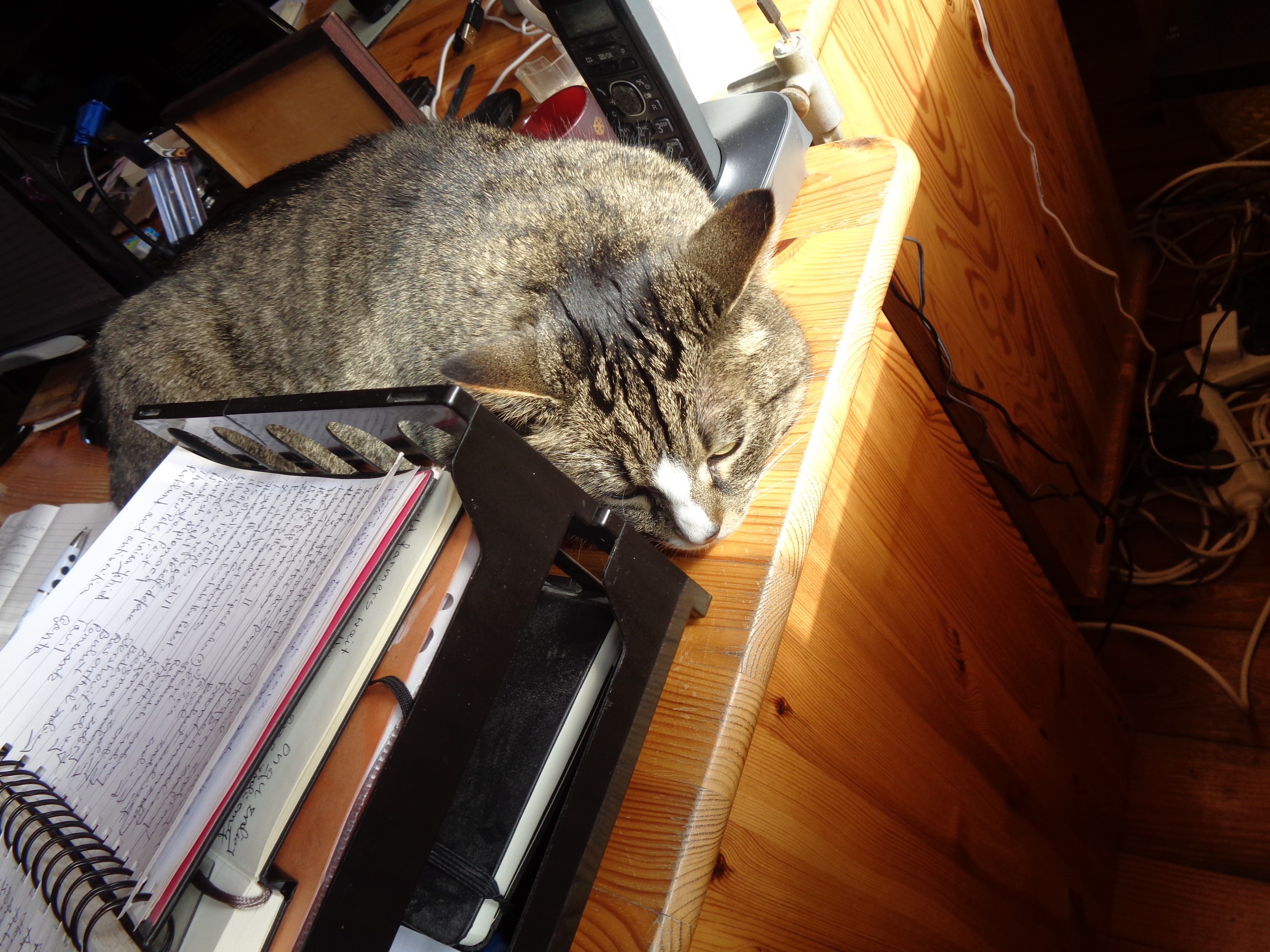 JAC addendum: today’s Google Doodle features Jane Goodall, and if you click on it (click on screenshot first), you’ll see a video and cartoon of her talking about the importance of Earth Day,which is tomorrow.