Good morning, we’re firmly on track for the weekend now so things are looking up.

Today is somewhat of a grim day in history, it’s  the anniversary of the Columbine High School Massacre (1999), the Deepwater Horizon Rig explosion in the Gulf of Mexico in 2010, and of course the birth of Hitler in 1889 among an array of other disasters and horrors both natural and man-made.

On the science front, today in 1902 Pierre and Marie Curie refined radium chloride; and in 1862 Louis Pasteur and Claude Bernard completed their experiment falsifying the theory of spontaneous generation.

Object Optical illusion (found by no fewer than three people!) Click on the little white arrow if it does not play automatically for you.

Ambiguous Object Illusion: an incredible new design by Kokichi Sugihara of Meiji University in Japan, the inventor of this illusion and art form. A clever combination of reflection, perspective, and viewing angle produce this striking illusion https://t.co/xNch507rfI pic.twitter.com/Lt9dtQ4i3S

Another advertisement featuring cats for no apparent reason.

Do take note of the expression of the fellow on the left. pic.twitter.com/ihNJ54xvjj

A crow at the Tower of London.

Things to do to avoid recycling. Or does this count as technically recycling?

Been spending most our lives
Living in a ganster's paradise

Caught in the act 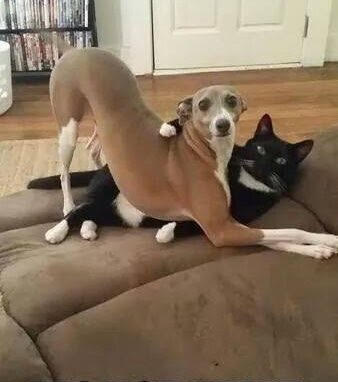 Finally, on to Poland where Hili is not having any of it today.

FELINE SARCASM
A: I have a great idea.
Hili: Oh, really?
(Photo: Zuza) 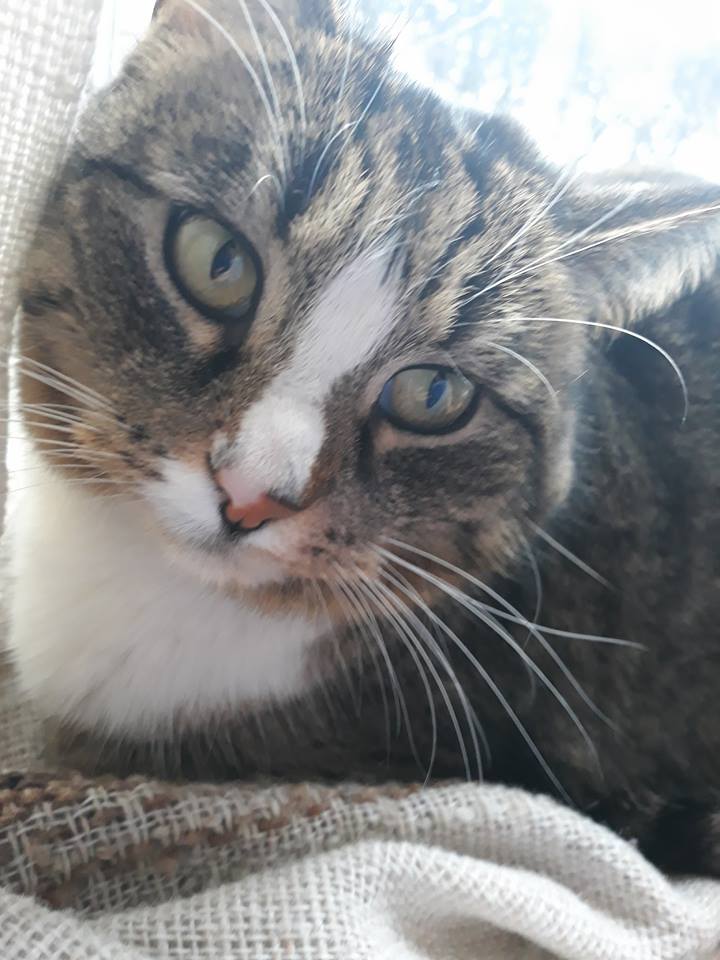