Today is the birthday of  Italian Renaissance painter Raphael (1483-1520) one of the three great artists of the period along with Leonardo and Michelangelo. He left an impressively large collection of work behind him, considering he died very young at the age of 37, from “excessive sex”, or at least, so said his assistant. 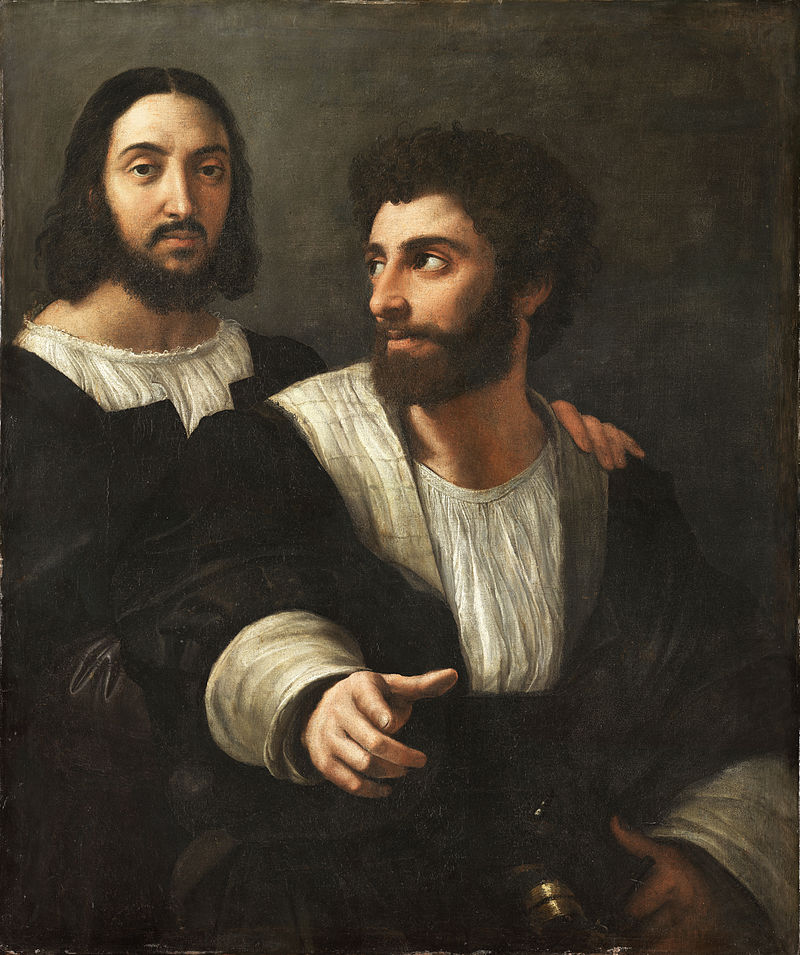 Maria Von Trapp (1905-1987) also claims  today as her birthday. Although everyone knows the Hollywood version of her story from The Sound Of Music, as one would expect the reality was not quite the same. Nevertheless, the family did abandon Austria as Hitler rose to the height of his power in Germany, fled to the United States and supported themselves by performing music publicly before settling in Stowe, Vermont.

Today is the anniversary of the 1979 Three Mile Island partial nuclear meltdown. A chain of malfunctions and a significant loss of coolant did not result in loss of life, but did forever change the way nuclear power was regarded resulting in anti-nuclear demonstrations and a hostility to its use as an energy source that remains to this day.

Over in Poland, the Princess is being enigmatical – as Shakespeare might say.

Hili: All of this makes one whole.
A: What does?
Hili: This and that. 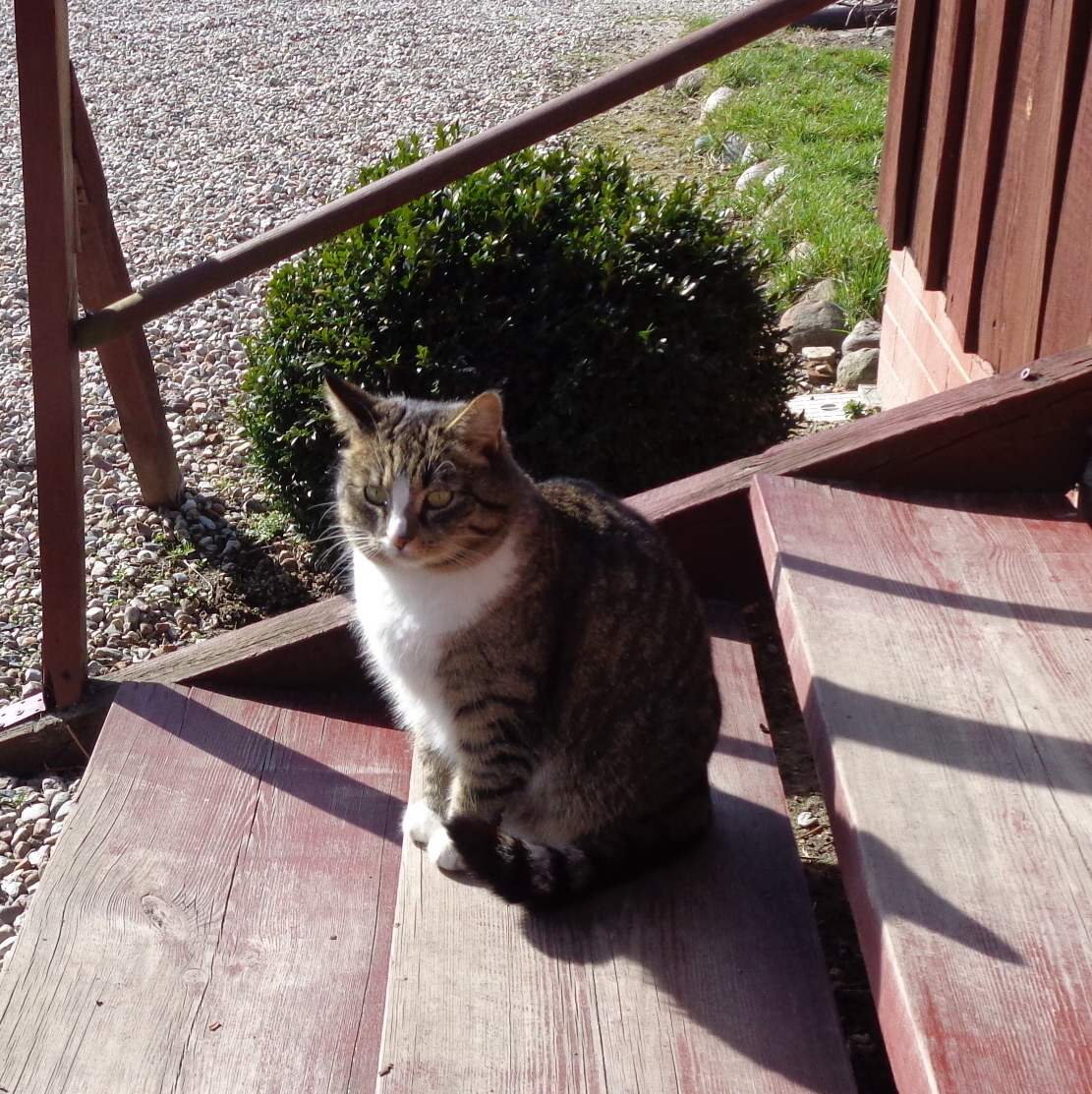 Finally, readers of this website are by now familiar with Gus, regular guest on this website. Yesterday Jerry met Gus’s mirror image.

The people I’m staying with have a white cat named “Sug” (short for Sugar), which is Gus backwards. AND. . .it is earless! (It had cancer on its ears.)

Gus’s staff comments: Since everything is backwards below the Equator, Gus would of course be named “Sug” in New Zealand!