Morning all! Welcome to a new week.

It’s the birthday of Quentin Tarantino (1963),  director and actor who rose meteorically to fame with his 1992 film Reservoir Dogs, which I still think is one of his best films out of a strong field.

In contrast, and I realise that my opinion is a minority one, Inglourious Basterds, although visually and stylistically arresting, was ultimately incoherent as it careened from genre to genre.

Today marks the death (1934-1968) of Russian cosmonaut Yuri Gagarin, first human in outer space. The circumstances of his death in a MiG-15UTI jet accident was initially covered up owing to it being due to a pilot error in another plane flying in the area.

For your amusement, we have an example of genuine Irish internet today. It’s one of those quaint traditions in a country where the population is so very small that a sizable percentage of the population reads the Death Notices in the local newspapers as a matter of course every day. However, this page on Facebook had a bit of a strop-fest yesterday because their page wasn’t getting enough “Likes”. It reads like tasteless satire, but it is utterly genuine (and tone deaf). Some hours later the page offered a grunted Not-pology of the “sorry if you were offended, kthxbai” variety.

Today in Poland Hili is issuing instructions. But it seems that she may have somewhat missed the point of dog’s balls.

Hili: Don’t carry that ball into the garden.
Cyrus: Why not?
Hili: Because then you’ll have to run after it. 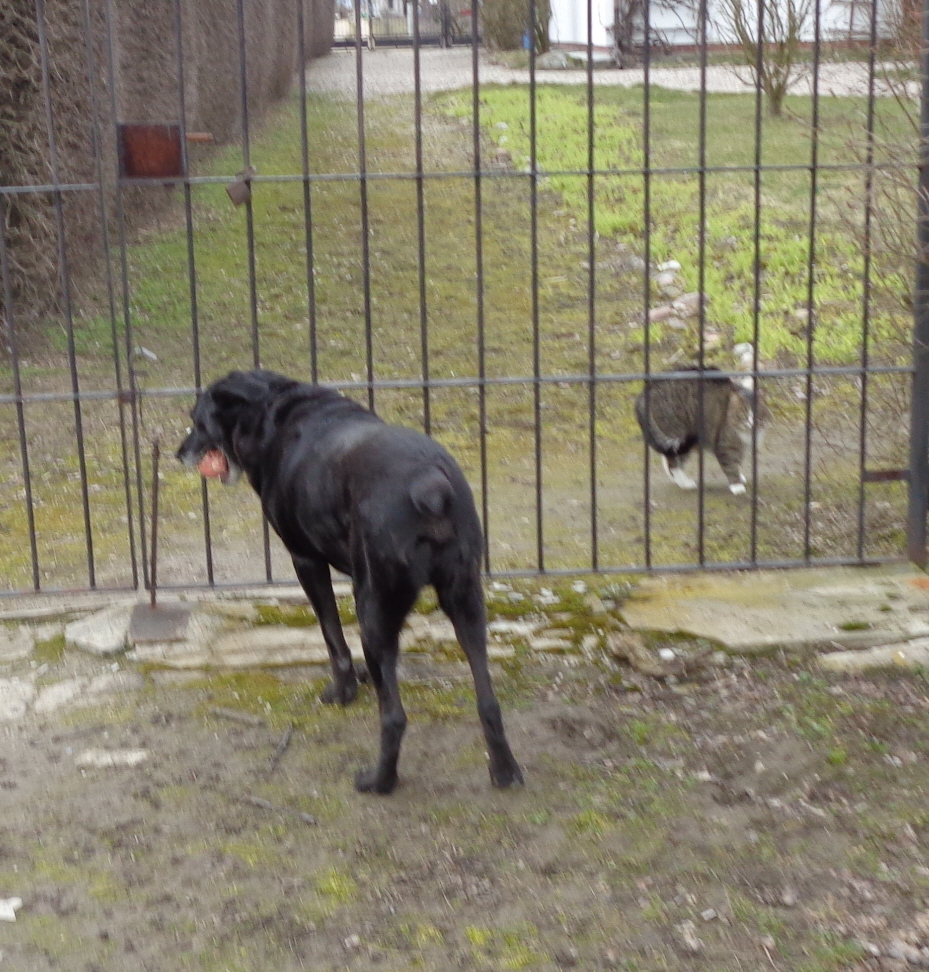 Last of all, we have an appearance from Leon, who is being sulky today too.

Leon: I’m just looking, so what? 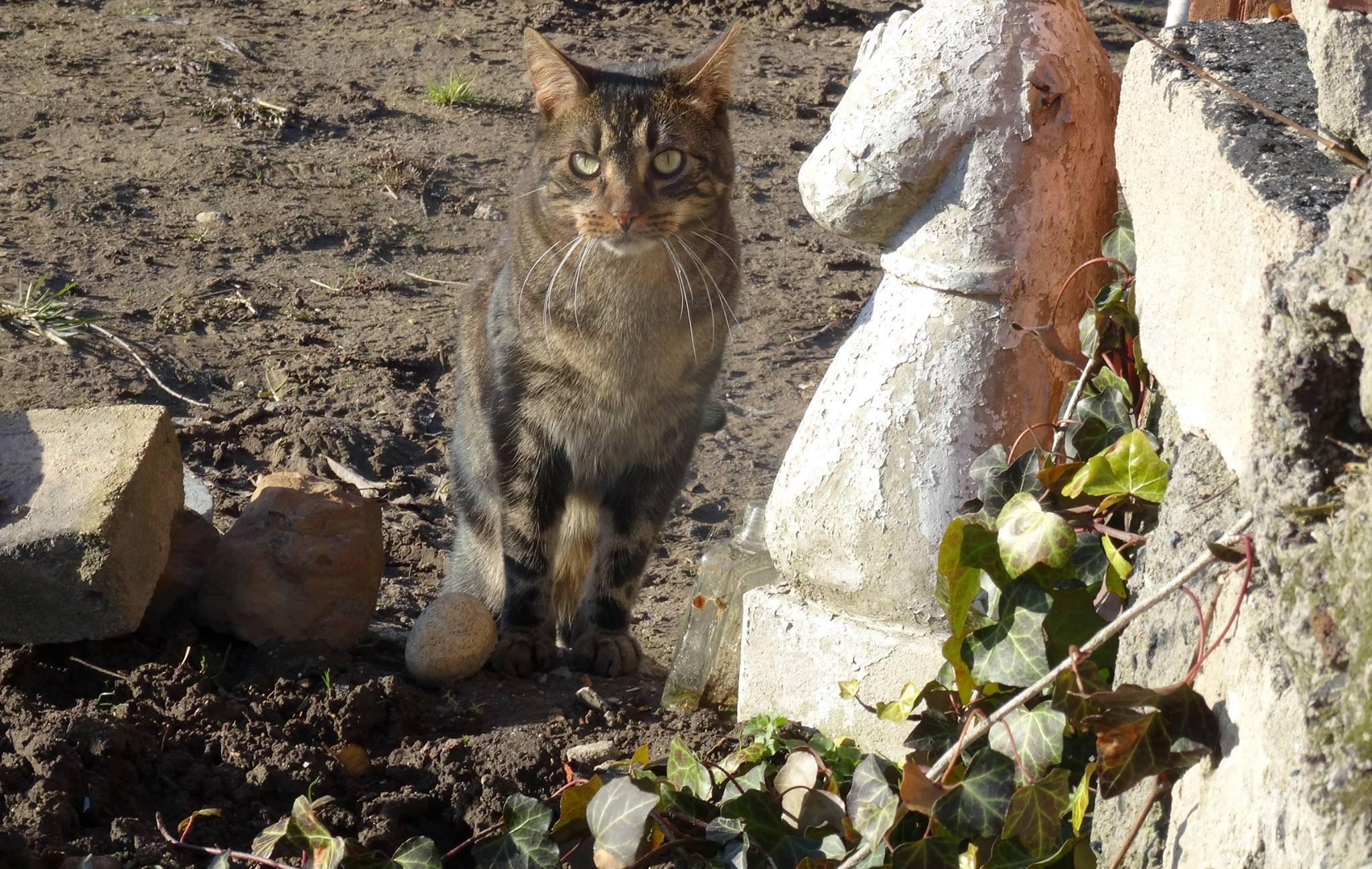