Good morning! Jerry is in dreamland after a day spent prepping for tomorrow’s Great Kea Hunt. More later on this. For the rest of us, it’s business as usual.

Today is the birthday of William Shatner (1931) a man whose identity is now forever intrinsically merged with Captain James T. Kirk of Star Trek, even though it was only one of many roles he’s played in series such as T.J. Hooker and Boston Legal. But Star Trek, in spite of cheesy dialogue, creaky sets, tacky costumes and occasionally dubious acting skills, came to define an entire sub-genre of science fiction in the 20th century.

But he can do restrained comedy too.

But the best thing that Star Trek did was create a new generation of skeptics and atheists.

Shatner is Jewish, but is quite comfortable pointing out the weaknesses in religious morality.

You want to go at me with the Bible? Tell me how Deuteronomy 22:20-21 about stoning non-virgins to death works in our society with our laws? https://t.co/F0UJnZgV57

In Poland today our furry friends are up to shenanigans again.

Hili: Let’s go to the kitchen.
Cyrus: What for? The bowls are empty.
Hili: We’ll shout that the cake is burning. 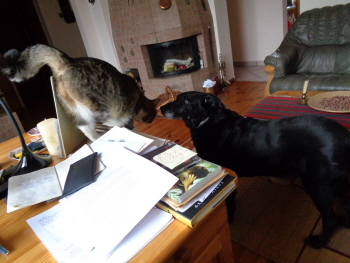 Meanwhile in Włocławek, Leon is pining for warmer weather:

Leon: So? Where is the spring? 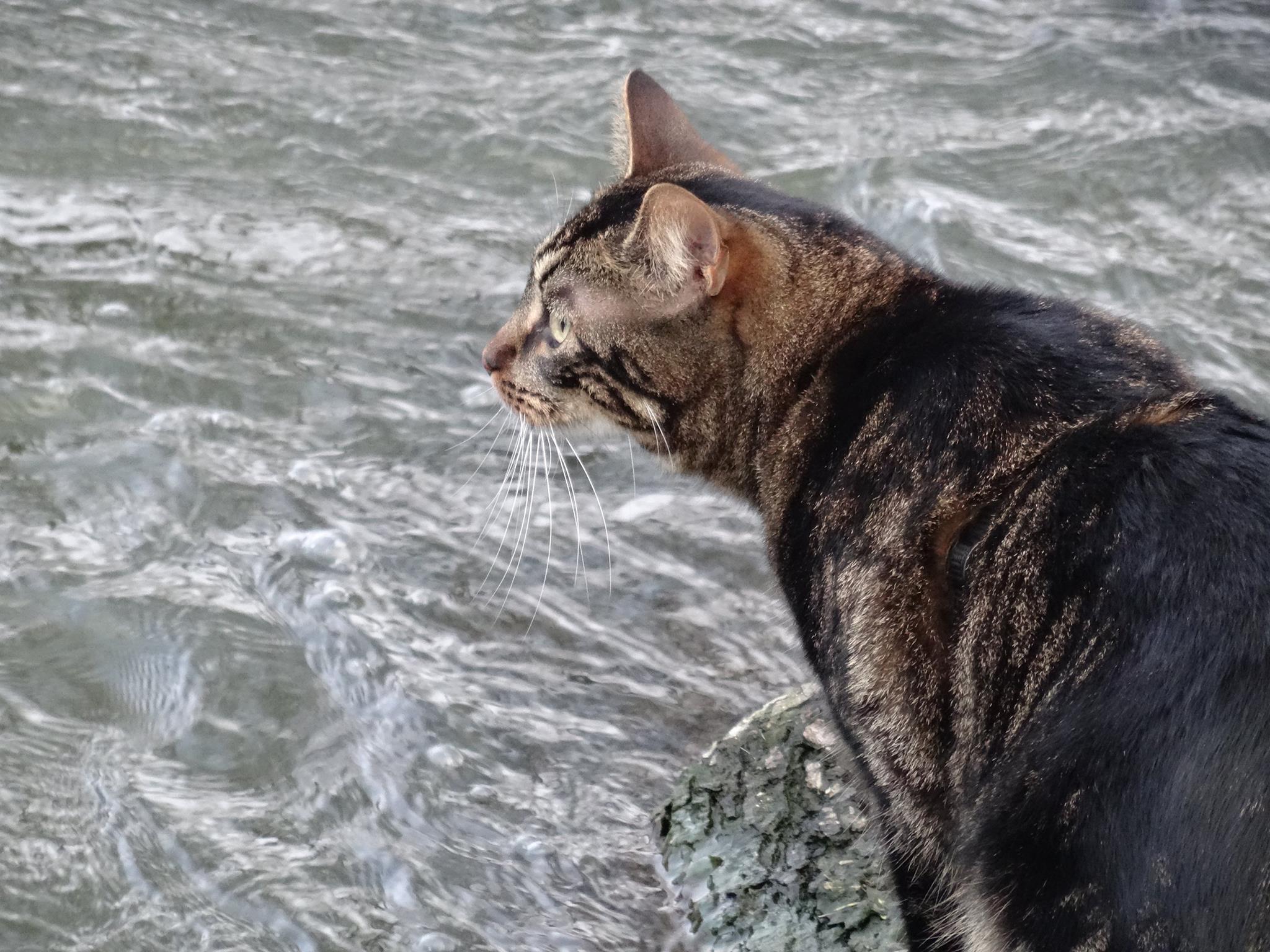 Well, it’s not Spring in Ireland, anyway: the weather has gone back to cold and miserable again. In fact it’s been snowing all morning, even though we had no snow to speak of this winter.