Good morning. Happy Day of the Book Smugglers (what a fantastic name) a day that commemorates smugglers transporting banned Lithuanian language books printed in the Latin alphabet into Lithuanian-speaking areas of the Russian Empire in the last years of the 19th century.

Jerry is on his way to Hobbit Land, or New Zealand as it is more formally known. I will keep you updated as news comes in, although Jerry will join us as often as wi-fi permits.

It’s the birthday of musician Nancy Wilson of Heart, famous for her song Dreamboat Annie.

Another Hollywood notable with a birthday today is Alan Tudyk, recently of the Star Wars Episode the Something-eth fame; but always for me Wash in Firefly / Serenity. Nope, never going to forgive Fox for that one.

Over here in Ireland everyone is gearing up – or winding down – for the long weekend courtesy of Paddy’s Day tomorrow. We’re having uncharacteristically balmy weather right now, but there is still a 50/50 chance of our Traditional Rain in time for the parade. Festivities here are quite different to those in the USA – you could fit the entire population of Ireland into New York and still have half the city left over. I’ll post some pictures tomorrow to show what an Irish St Patrick’s Day looks like.

In Dobrzyń Andrzej is teasing Hili a little, but she is buying into it.

A: Humans were created in the image of a cat…
Hili: But something went wrong. 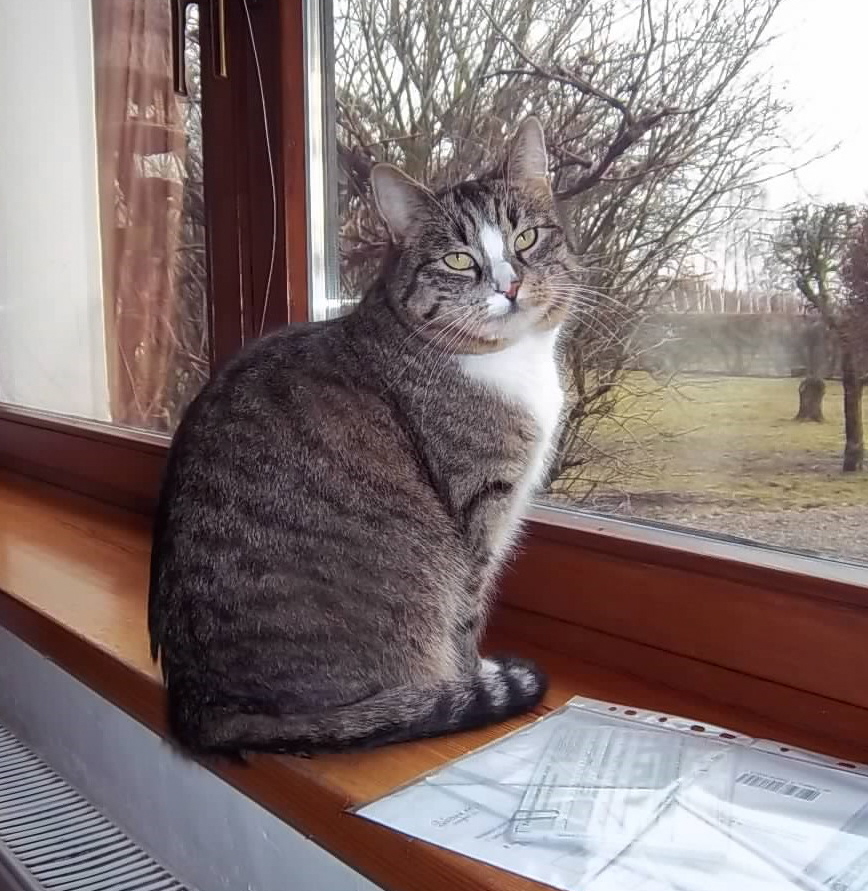 Taskin sent us some beautiful Gus photos as a bonus. Someone is unconcerned about the weather, international politics and Trump’s unreleased Tax Returns. Be like Gus just for today. 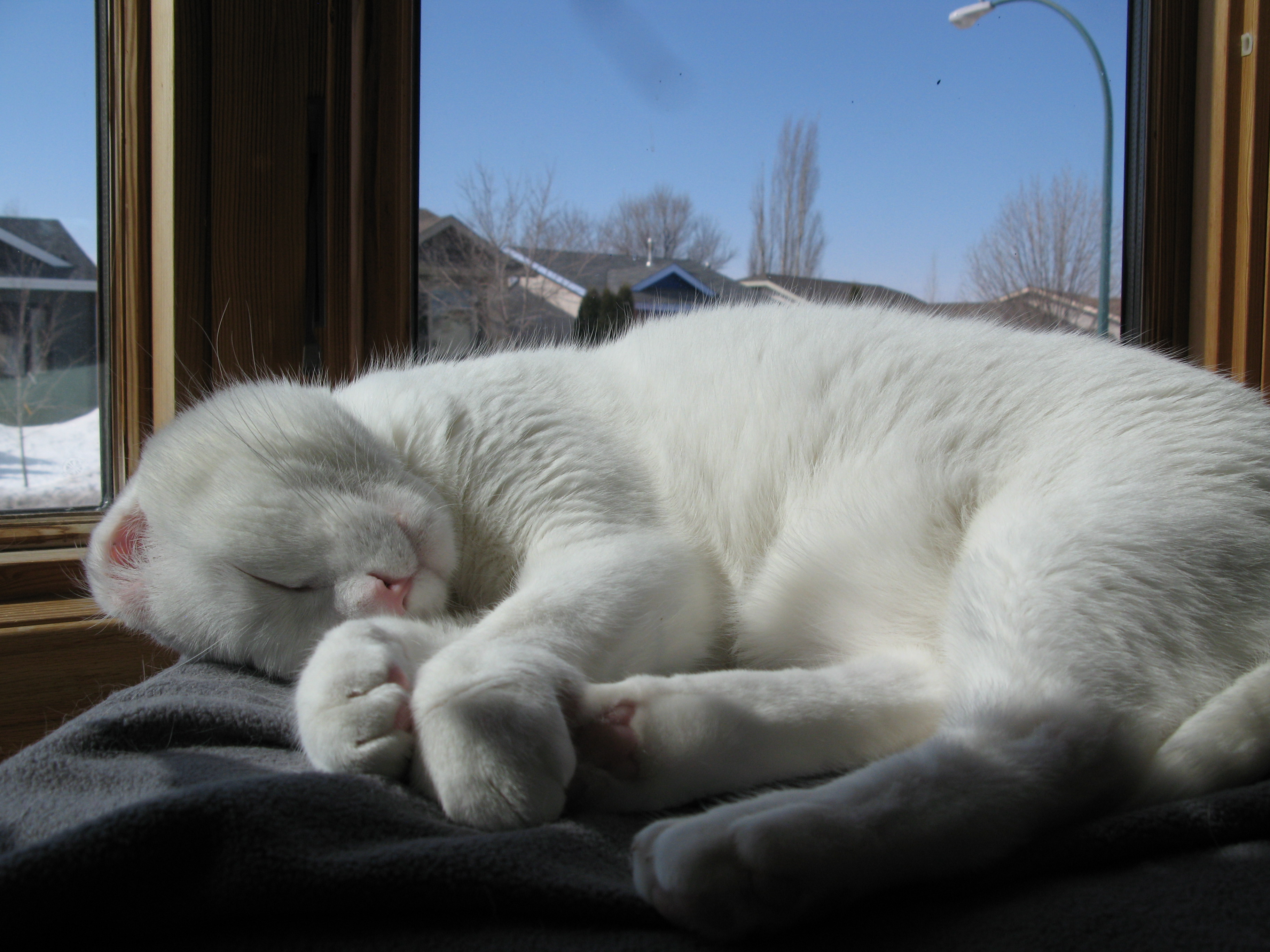 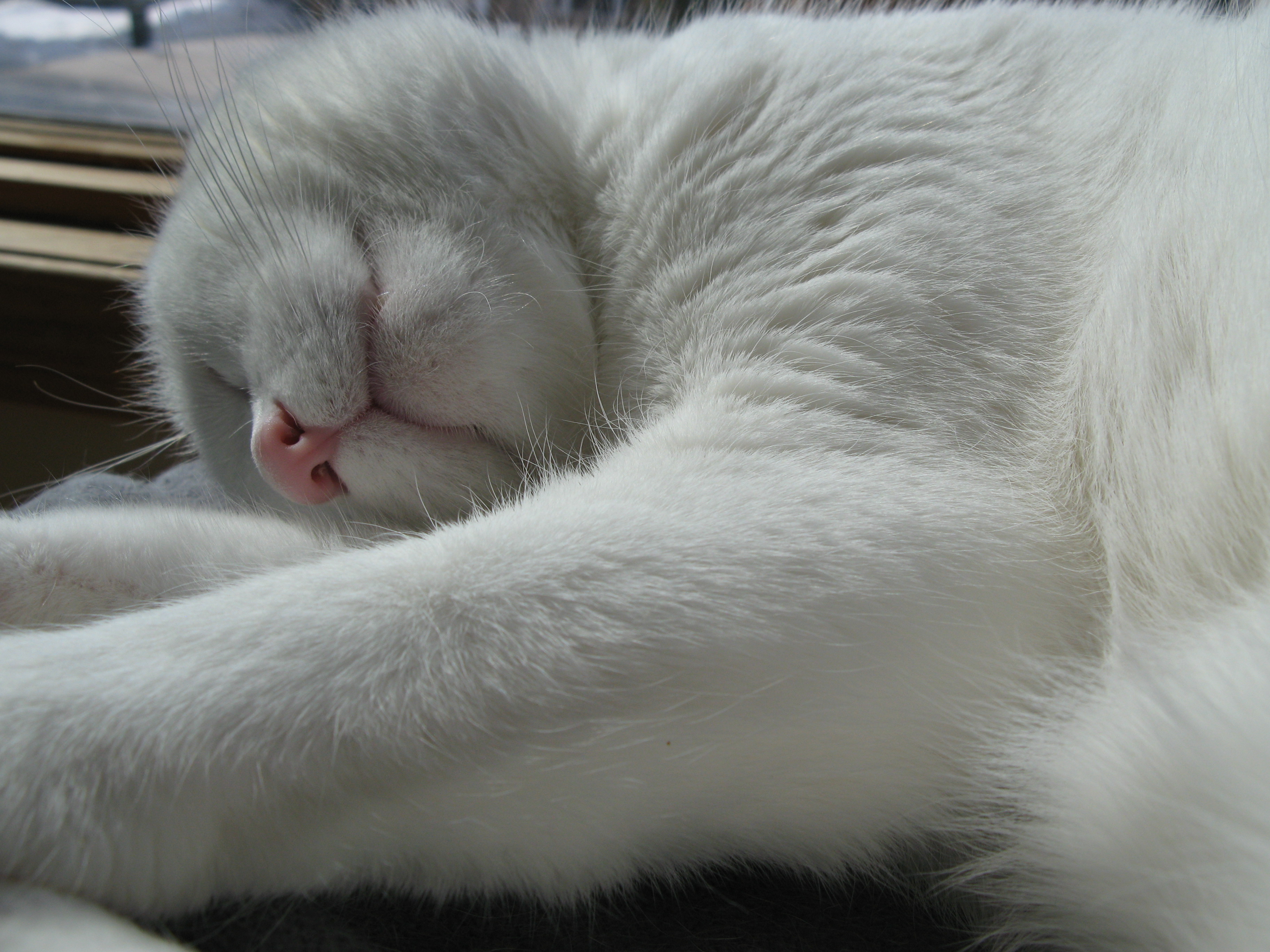