We’ve reached another Friday: March 10, 2017, and it’s National Ranch Dressing Day (these food holidays are getting increasingly arcane!). It’s also National Mario Day in the US, honoring the video game; the name is chosen because MAR10 looks like “MARIO.” Oy!

On March 10, 1804, the immense territory of the Louisiana Purchase was ceded to the U.S. by France. In 1876, Alexander Graham Bell first successfully tested his telephone: imagine what he’d think if he could see smartphones! On this day in 1959, when I was only ten, 300,000 Tibetans surround the Dalai Lama’s palace in Lhasa, afraid that the Chinese would abduct him and determined to prevent it.  Later that year, Gyatso fled to India to create a government in exile. And on this day in 1977, astronomers discovered the rings of Uranus. While someone will undoubtedly make a joke here, Uranus’s rings are real;  here’s a photo of the inner ones: 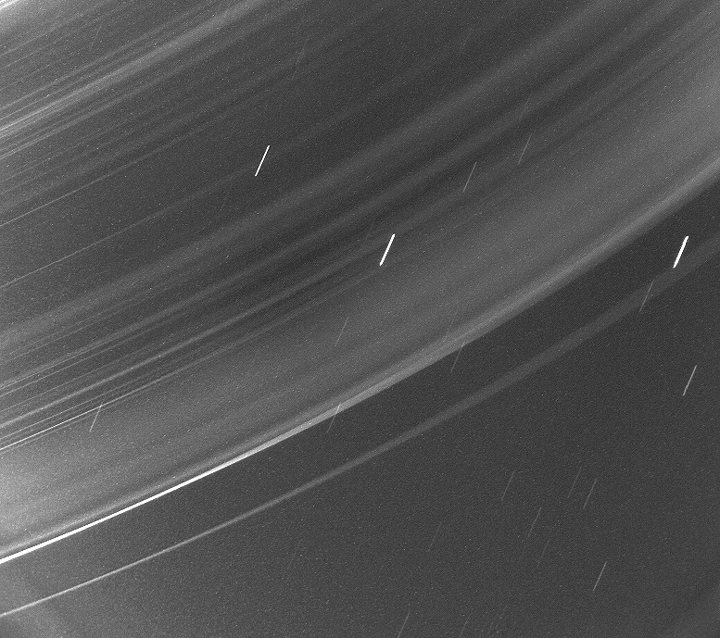 Notables born on this day include Clare Booth Luce (1903), James Earl Ray (1928), Chuck Norris (1940), Sharon Stone (1958), and Robin Thicke (1977). Those who died on this day include Harriet Tubman (1913), Mikhail Bulgakov, author of The Master and Margarita (1940), Zelda Fitzgerald (1948, burnt to death in a fire at her sanitarium), Andy Gibb (1988), and Keith Emerson (last year). Meanwhile in Dobrzyn, Andrzej engages in a completely enigmatic dialogue with Hili. When I asked Malgorzata to explain it to me, she said this:

I don’t understand either. The working title (not repeated on Andrzej’s Facebook page), is “Logic”. Give it to your readers to work it out.

Okay, readers: what does it mean: 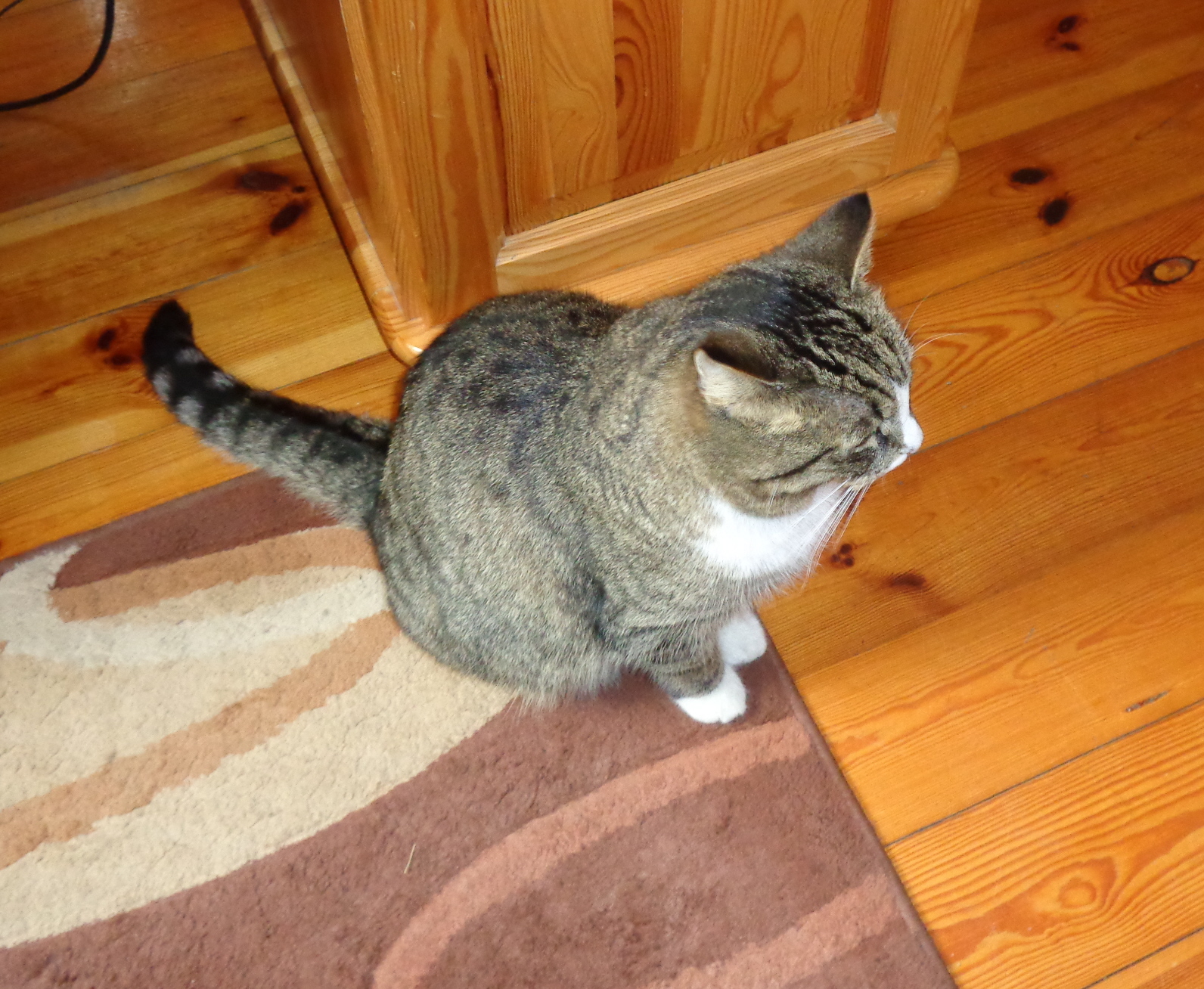 Finally, a wan sun has risen over the frigid wastes of Winnipeg. Gus is soaking up every sliver of it he can:

And here’s an adorable tweet. Is there anything cuter than a kitten?: