Good morning this fine (well, chilly) Thursday, March 9, 2017. It’s National Crab Day, so go be mean to someone! And it’s one of those Catholic holidays celebrating a fictional event: the Forty Martyrs of Sebaste.

Returning to reality, it was on March 9, 1566, when David Rizzio, secretary of Mary Queen of Scots and most likely her lover, was murdered in her presence by henchmen of her jealous husband. On this day in 1796, Napoleon married his great love Joséphine; he later divorced her to produce an heir with another wife. In 1831, the French Foreign Legion was established (it’s still around), and in 1954 CBS television broadcast the famous See It Now episode on Senator Joseph McCathy which, thanks to producer Fred Friendly and reporter Edward R. Murrow, brought down the witch-hunting charlatan.  This is a highlight of American political reporting, and here it is:

On this day in 1959, the Barbie Doll made its first appearance at a Toy Festival in New York, giving little girls ever since a distorted idea of the female frame. Finally, on March 9, 2011, the Space Shuttle Discovery made its 39th and final landing, setting a record.

Hili: Nature is coming to life.
A: The grass is not growing yet.
Hili: But the birds are already making a racket. 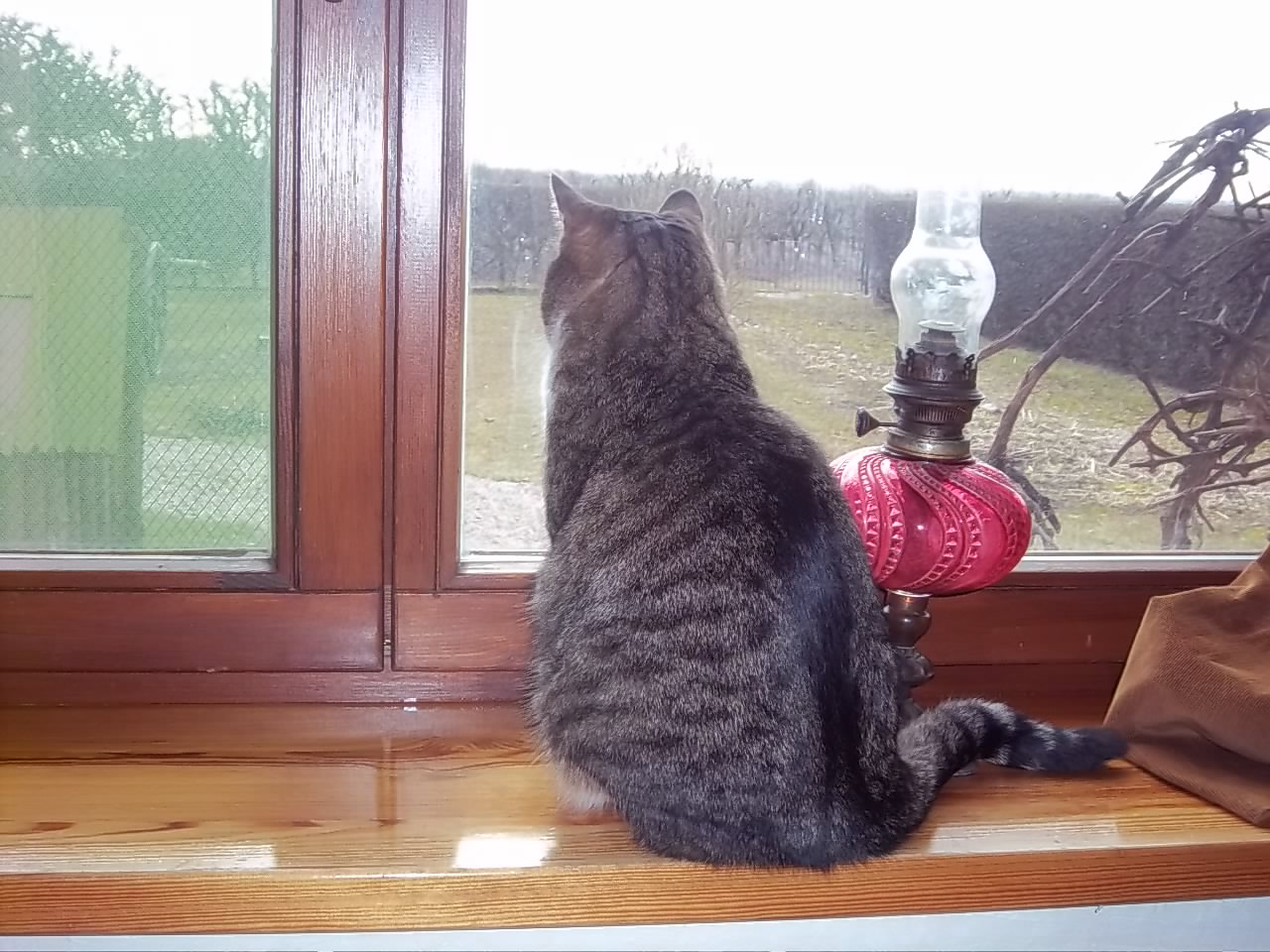 And out in Winnipeg, where there are signs of Spring, Gus is getting in a nap, preventing his staff from making the bed: 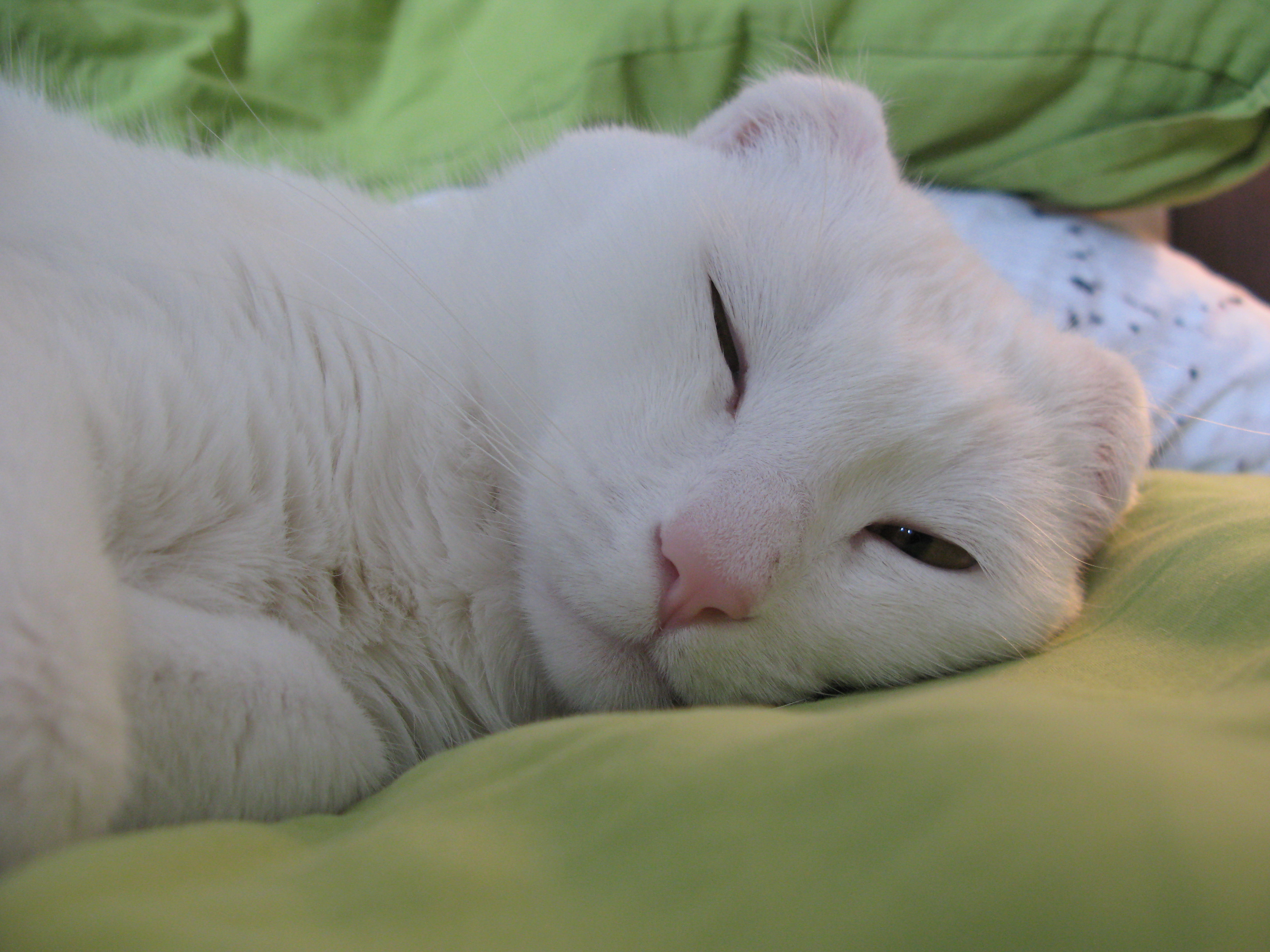 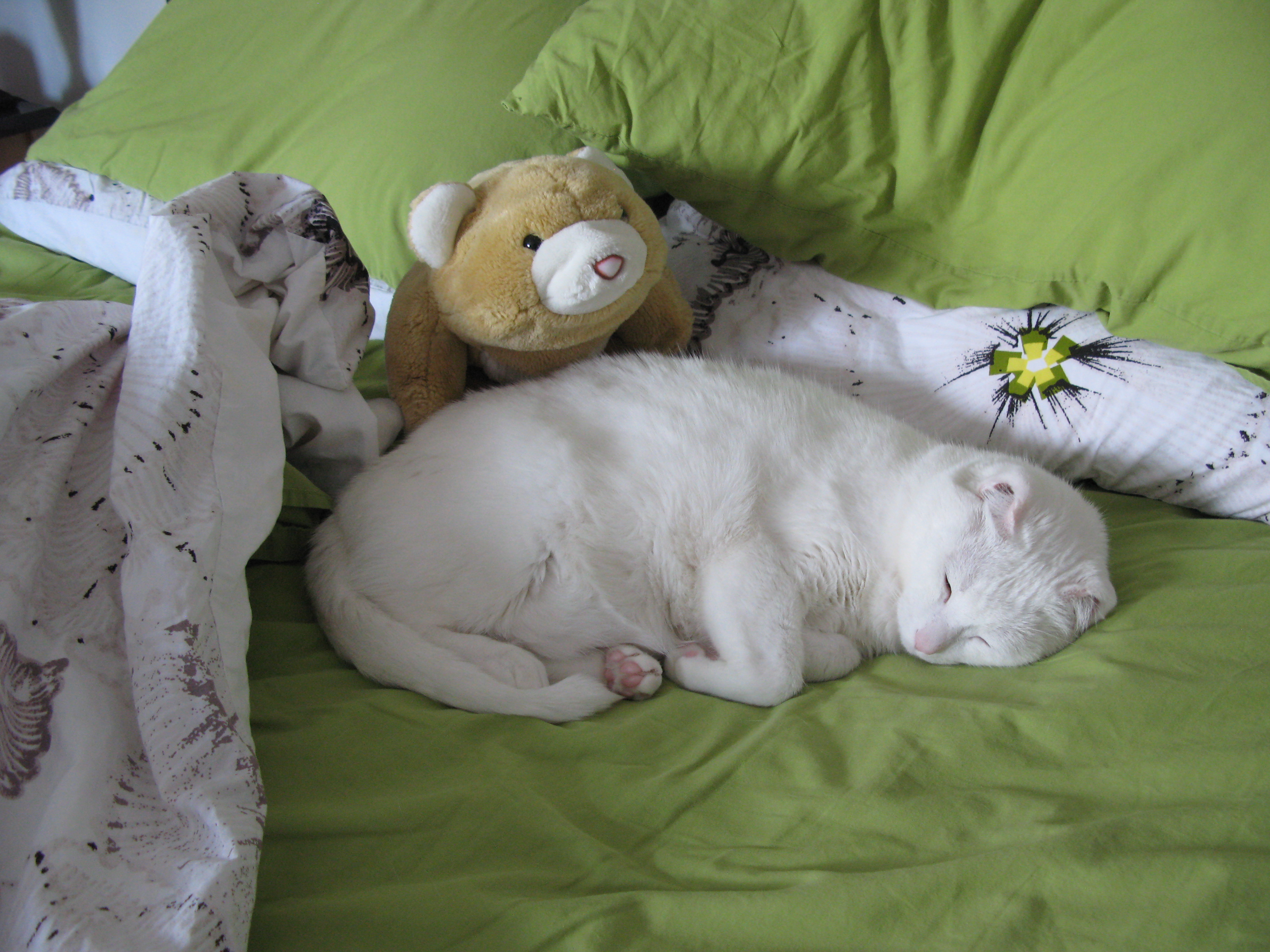