Readers: send in your photos! With six or seven photo posts a week, the tank empties quickly.

Tony Eales from Queensland sent some photos of carnivorous plants. His captions are indented: 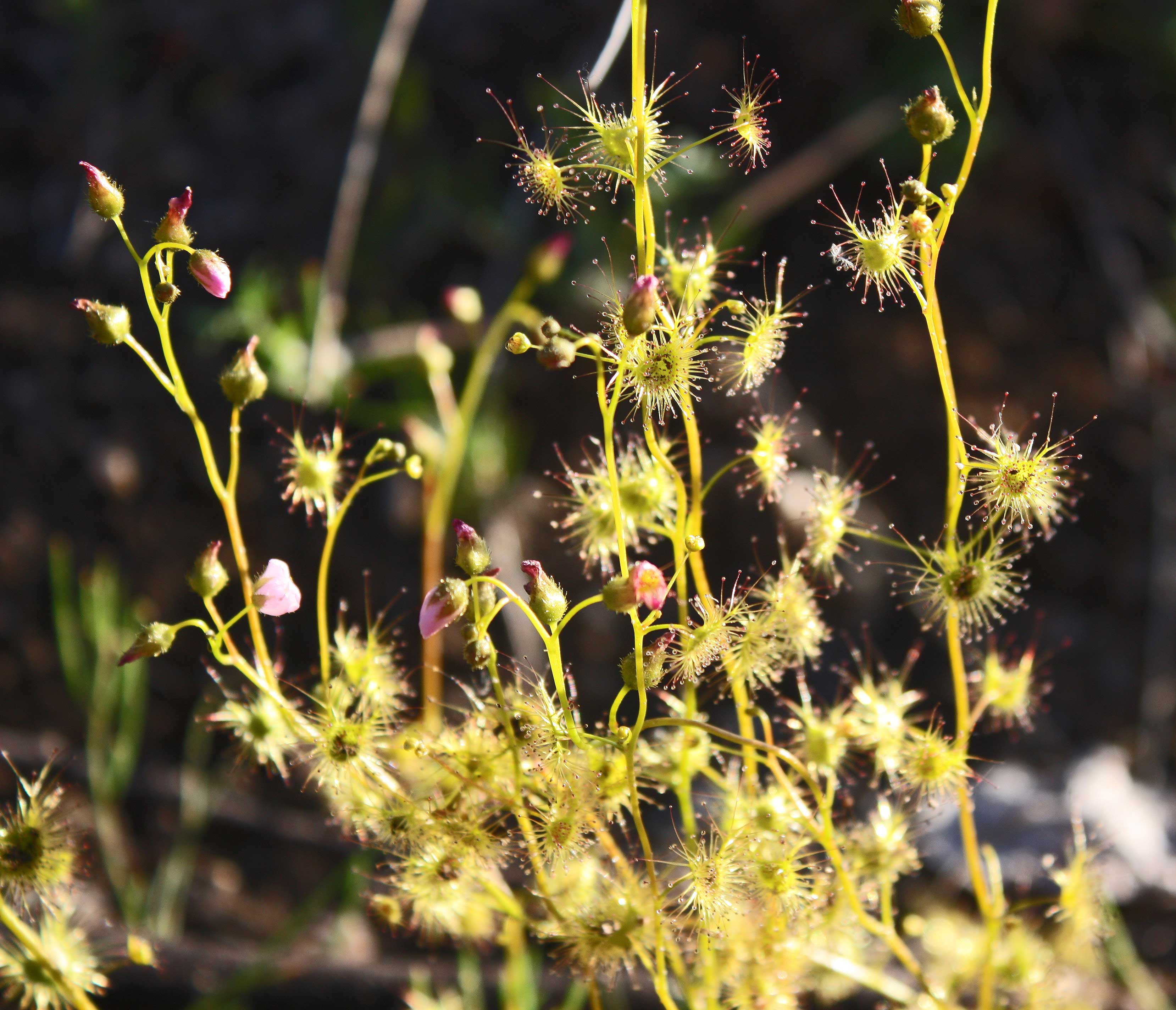 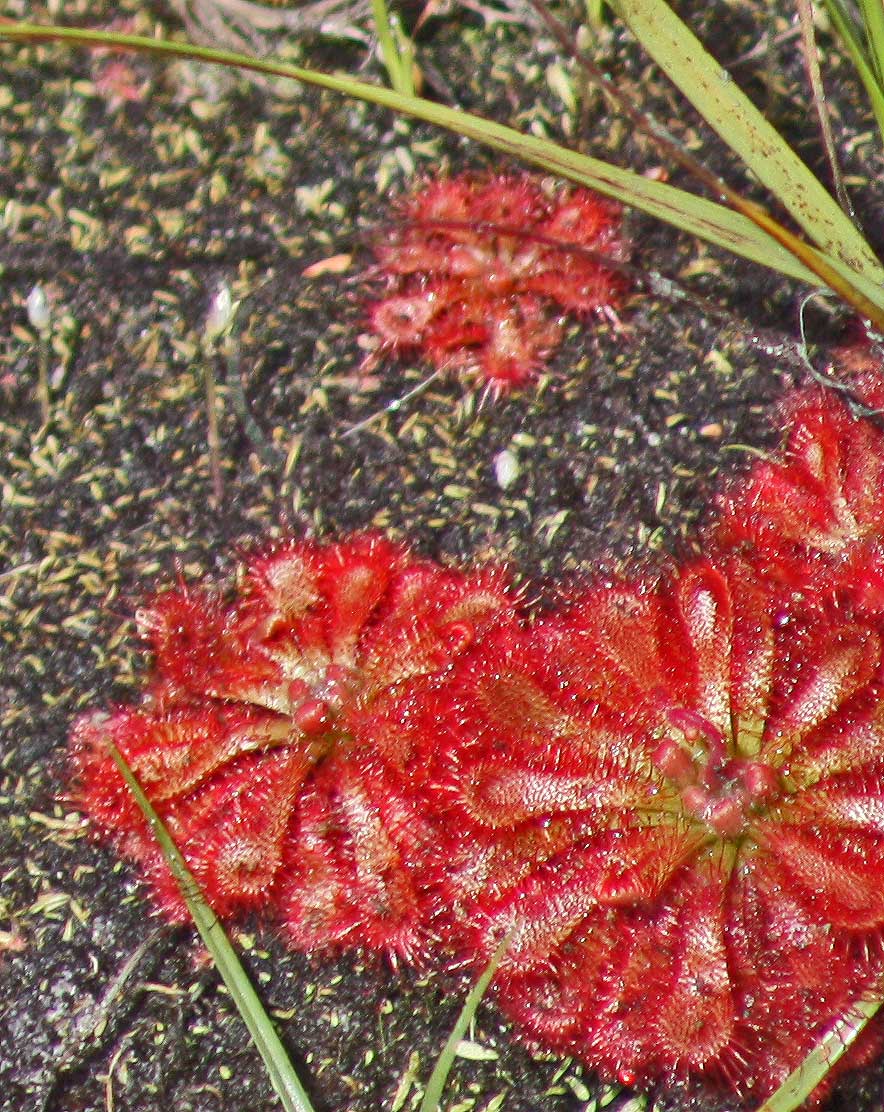 The next three pics are from a trip I took to Sabah, Borneo in 2004 Mt Kinabalu. The first was said by the guide to be the smallest pitcher plant but I don’t know the species. The other two were of the largest Nepenthes rajah [JAC: this species is endemic to  Mount Kinabalu and neighbouring Mount Tambuyukon]: 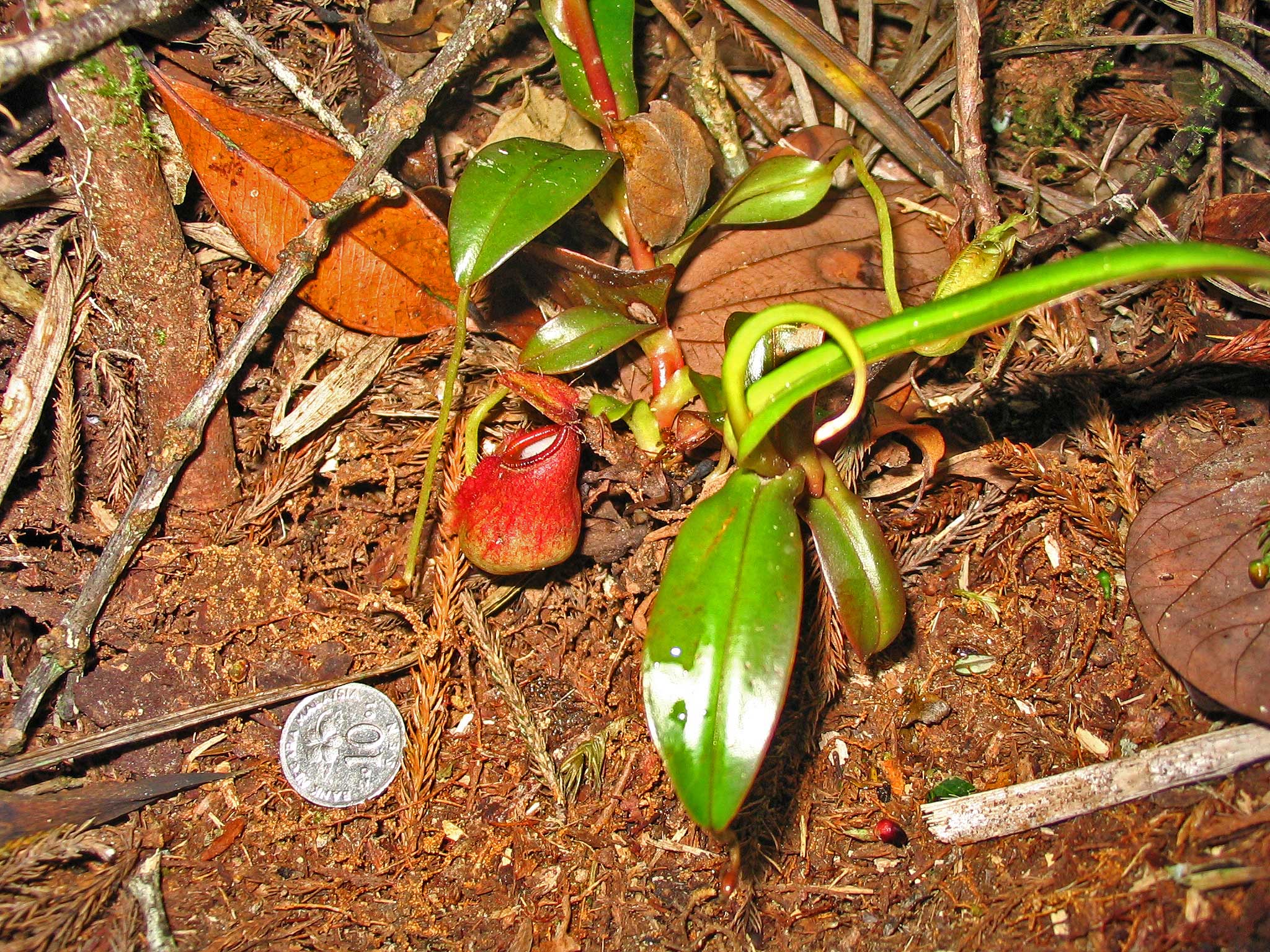 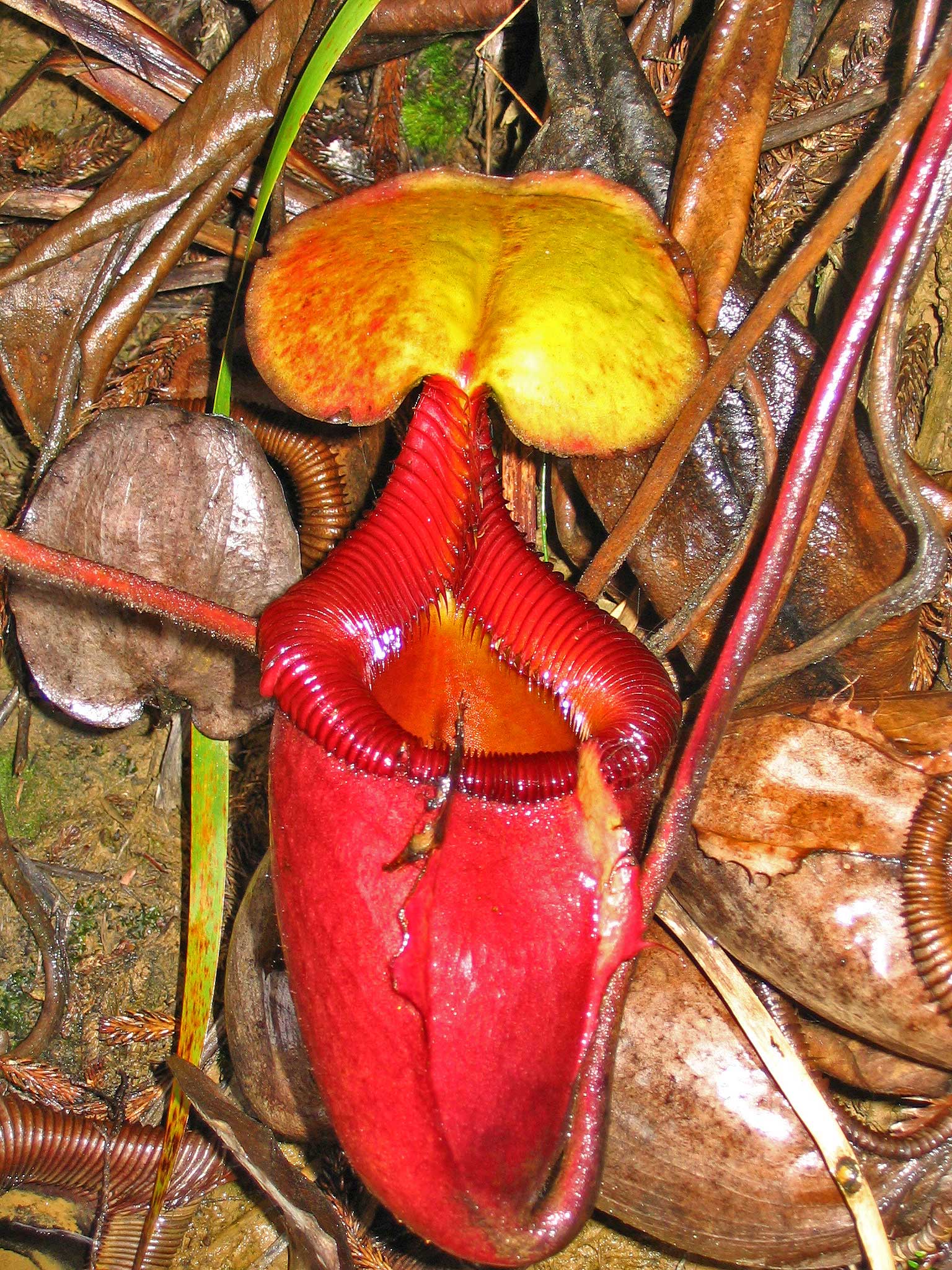 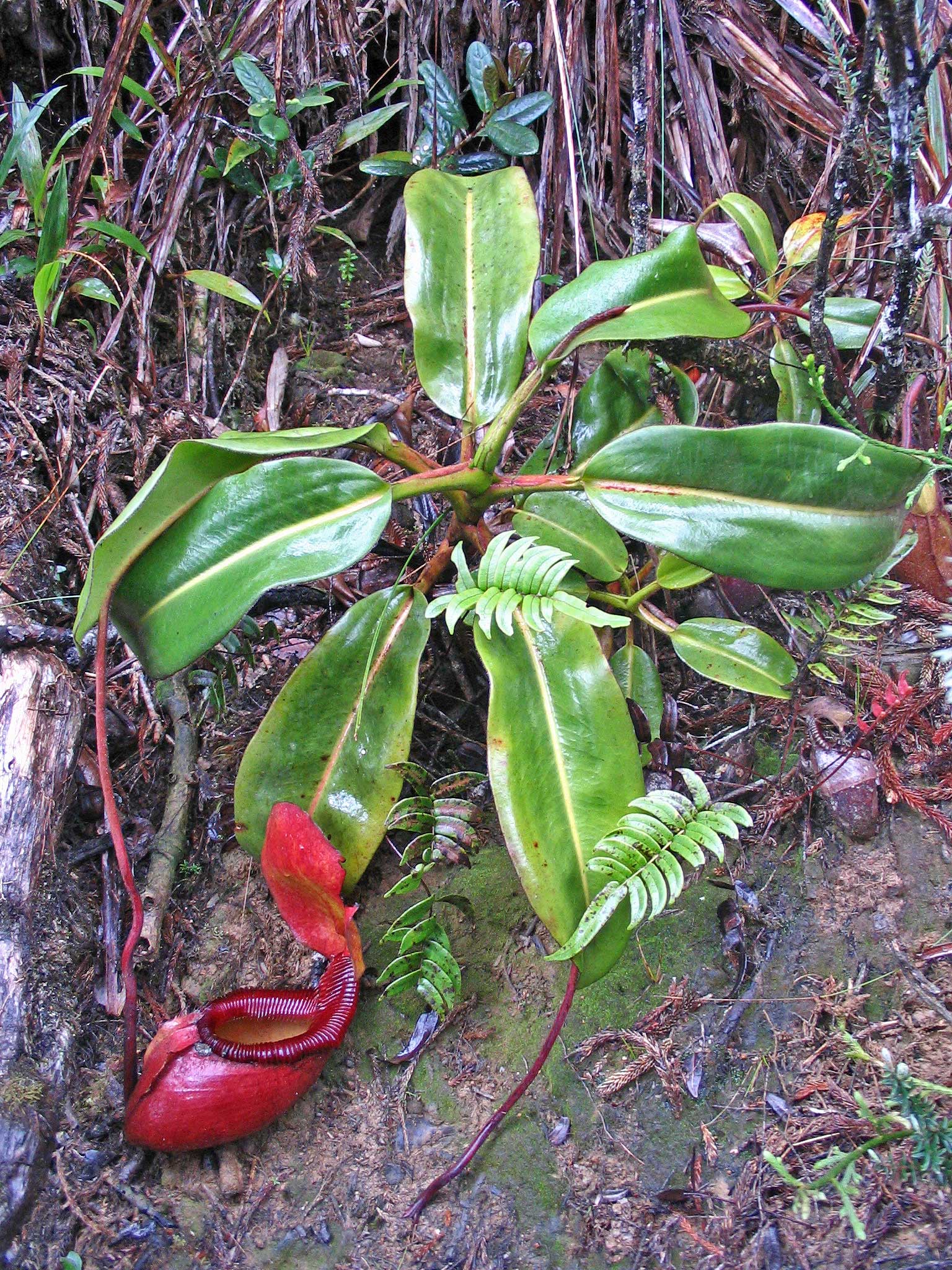 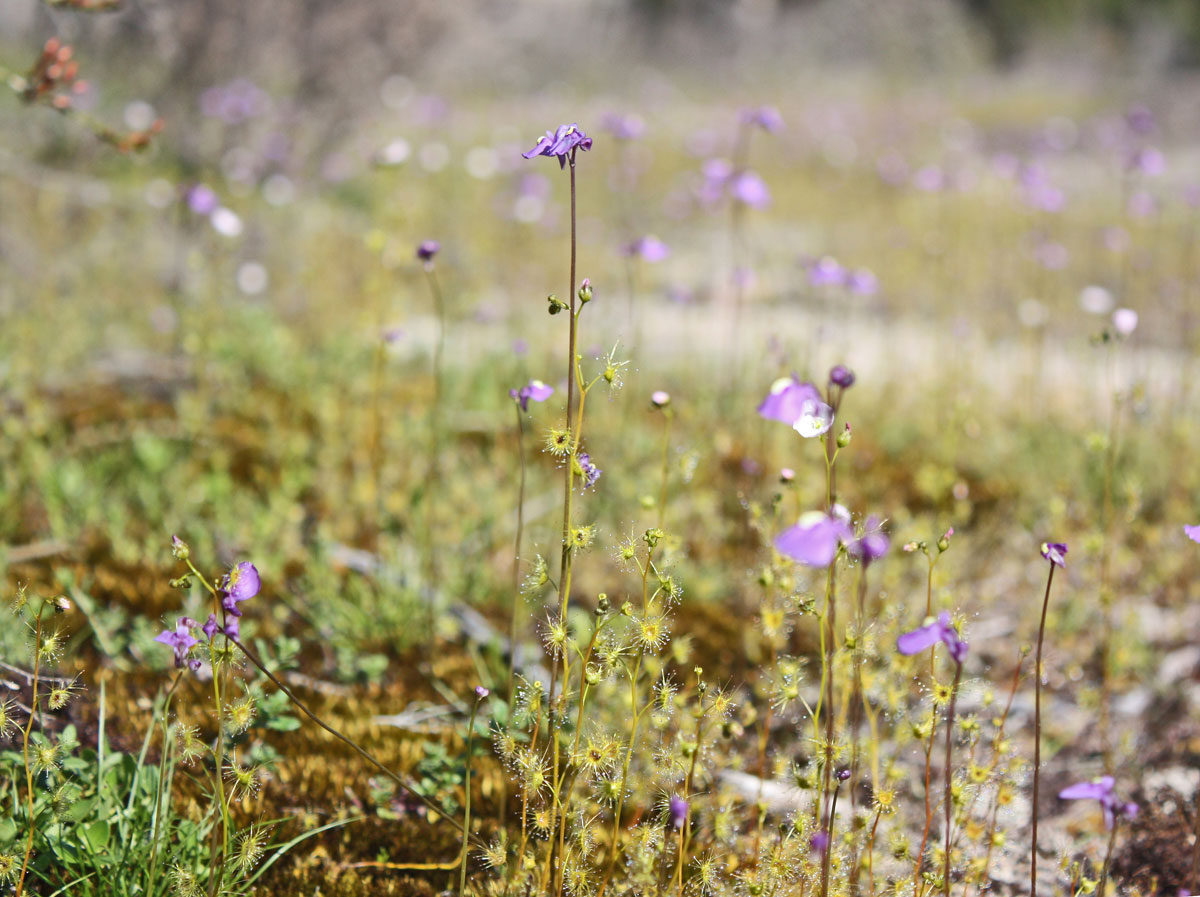 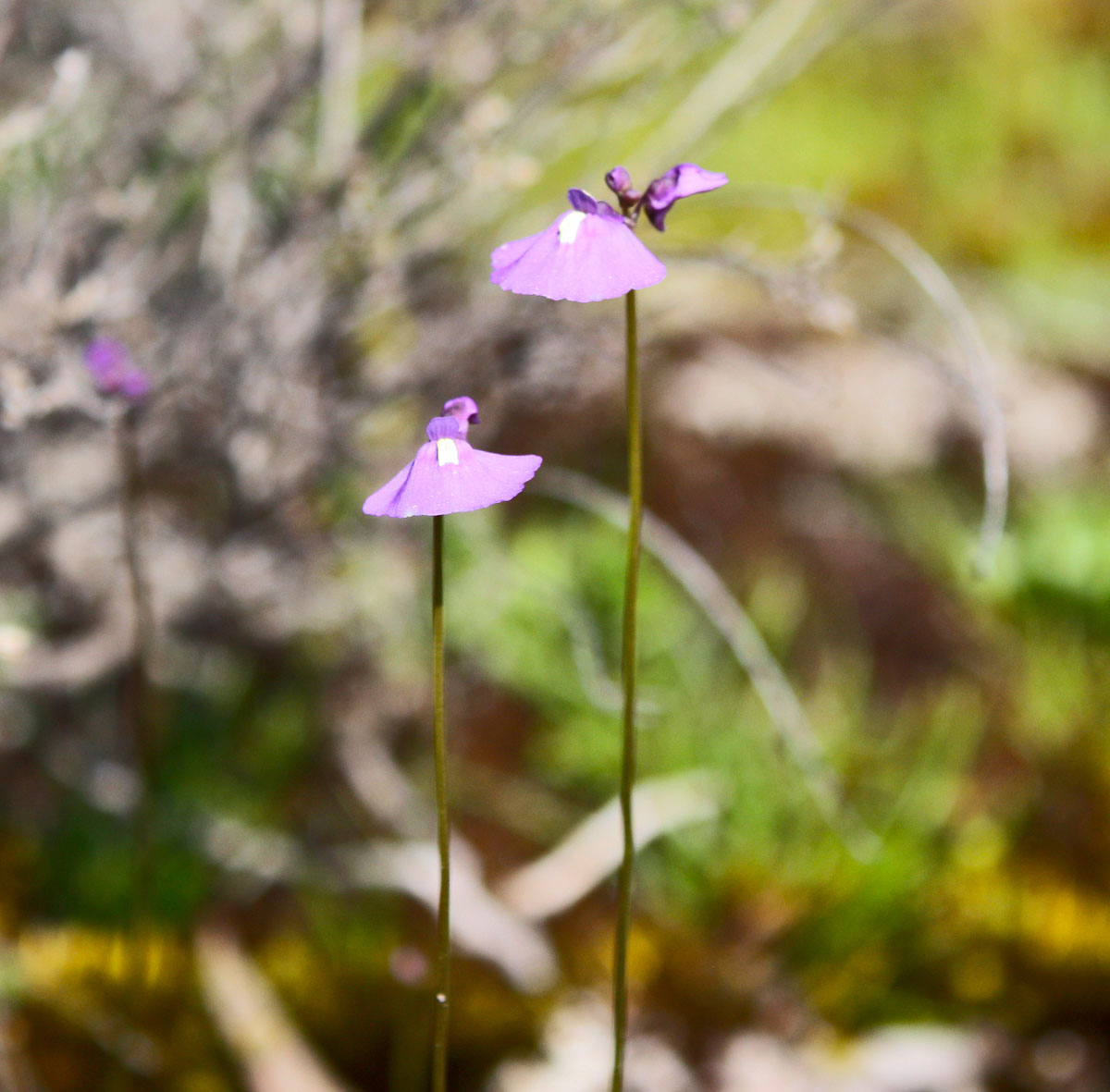 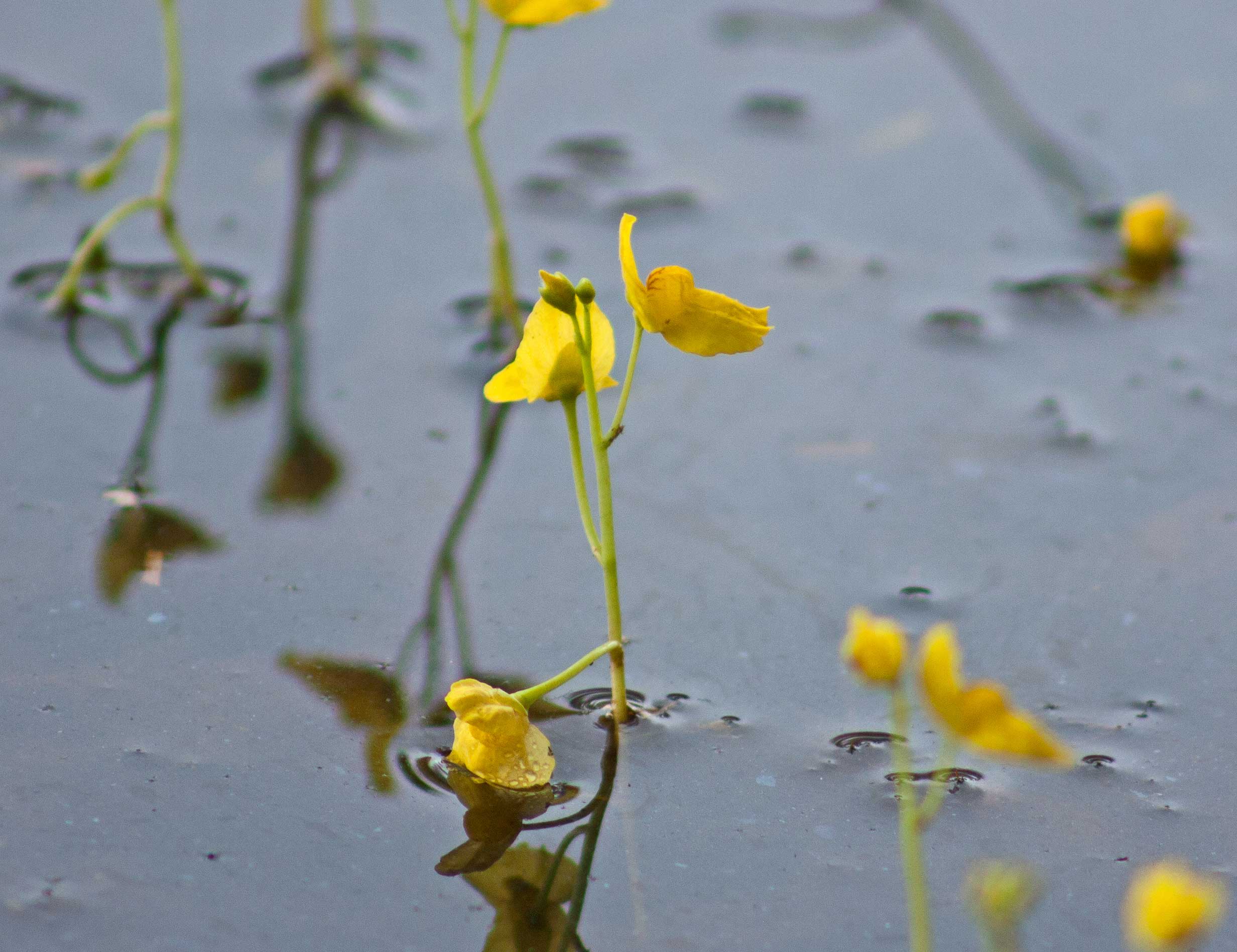