Good morning on yet another Monday: March 6, 2017. It’s National Oreo Day (I wonder who paid for that designation?), but I have to admit that I do like those cookies. I favor regular ones–not overstuffed or mint flavored—and, unlike any other cookie, I eat them the classic way: with a glass of milk, dunking them and them washing them down. It’s also European Day of the Righteous, celebrating those who have stood up against totalitarianism. I’m sure you’re thinking what I am: we need to move that day to to America, too.

News of the day: CNN reports “The FBI asked the Justice Department on Saturday to refute President Donald Trump’s assertion that then-President Barack Obama ordered the wiretapping of Trump’s phones last year, two sources with knowledge of the situation told CNN.”  It would be lovely if the Justice Department would confirm that Trump himself was spreading “fake news,” and it’s telling that Justice was asked to refute Trump’s claim. Our President continues to be a national embarrassment.

On March 6, 1665, the first issue of the journal Philosophical Transactions of the Royal Society was published, establishing it as the world’s first journal devoted exclusively to science (it’s still going strong). On this day in 1836, the Battle of the Alamo ended, with all Americans, including Jim Bowie and Davy Crockett, killed by Mexican troops. In 1869, Mendeleev first presented his periodic table of the elements to the Russian Chemical Society, and, in 1899, the Bayer Company registered “aspirin” as a trademarked word. On March 6, 1965, Elijah Muhammad bestowed the name of Muhammad Ali on the boxer formerly known as Cassius Clay. In 1981, Walter Cronkite signed off after 19 years as the anchor of CBS News. I remember that well, and here’s the short video showing him signing off for good:

In honor of Kiri Te Kanawa’s 73rd birthday, and to inspire me for my forthcoming trip to New Zealand—where she was born to a Maori father and white mother, and given up for adoption to a couple of the same ancestry—have a listen to one of my favorite arias, “O mio babbino caro” (“Oh my dear daddy”) from Puccini’s opera Gianni Schicchi (1918).

A: I have to write an article about a welfare state.
Hili: Do not forget about the problem of the very minimal care for cats.
(Photo: Sarah Lawson) 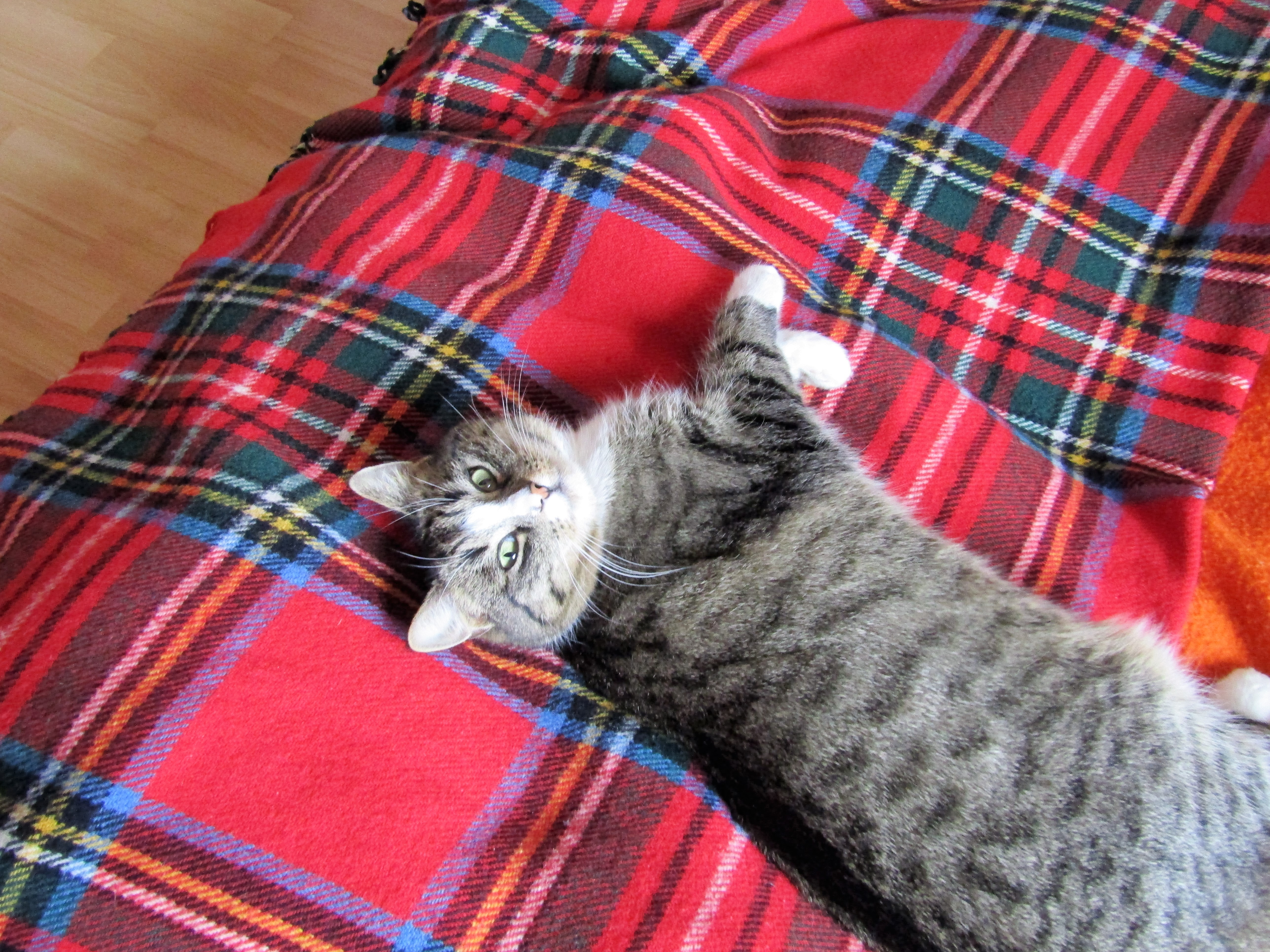 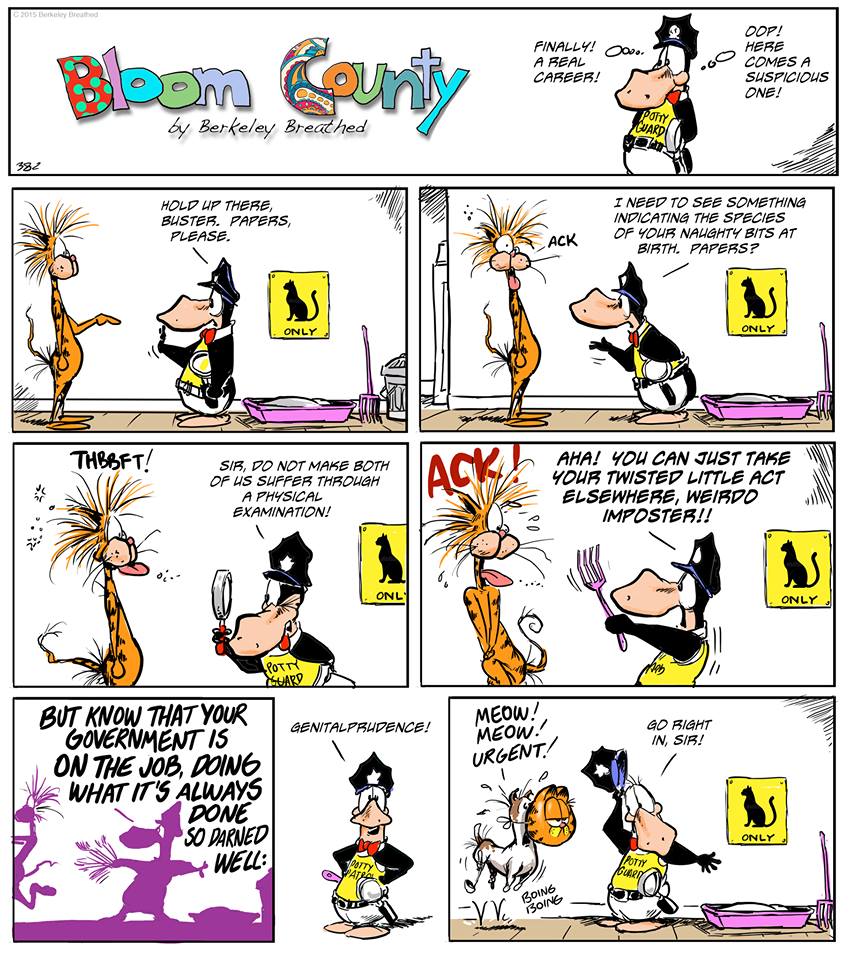 Finally, the Countryside Baptist Church of Clearwater, Florida clearly thinks this is a clever sign: 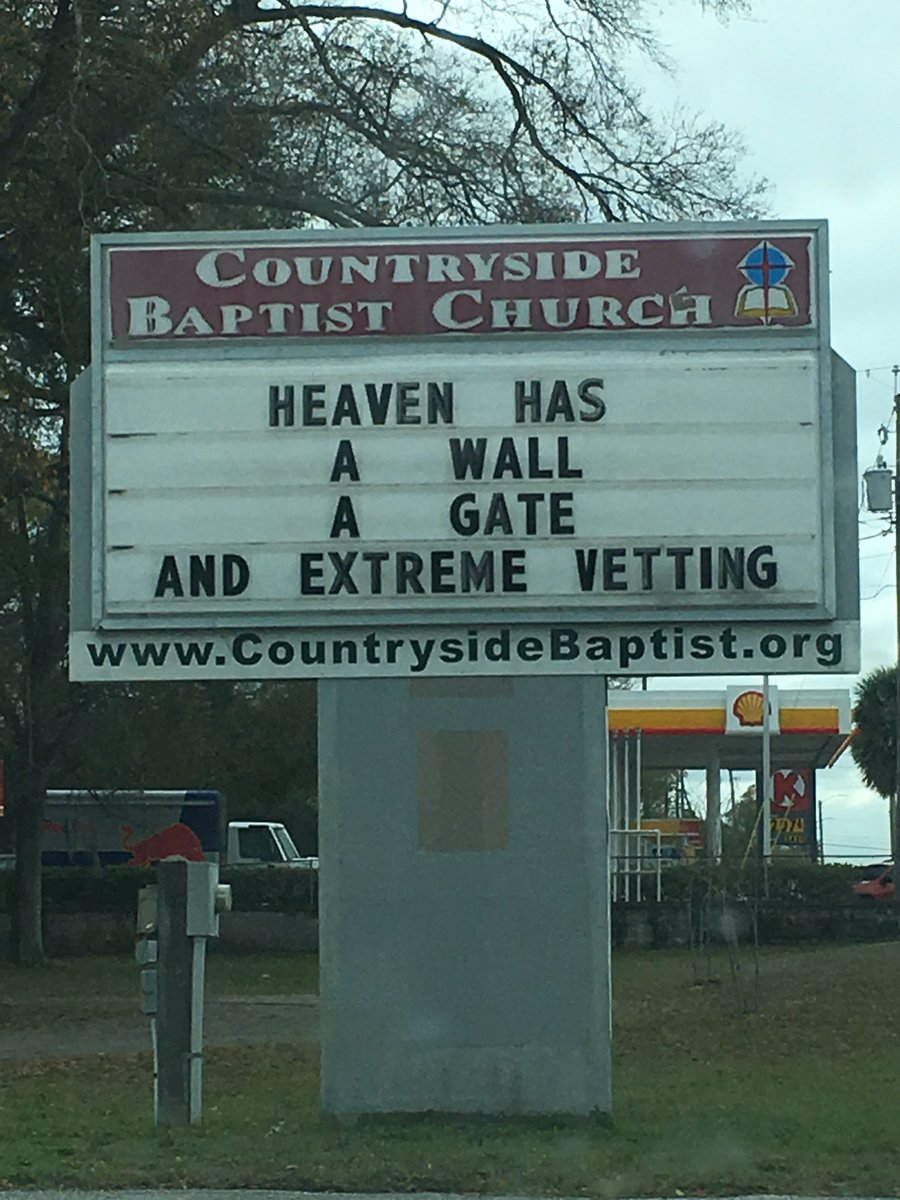