After my denunciation by chiropractors and their advocates over the last few days—opprobrium that I welcome—Reader Pliny the in Between, whose website is The Far Corner Cafe, put together a series of drawings showing how spinal manipulation, such as that practiced by chiropractors, could produce a stroke. This, for instance, is what a real doctor, Orac, thinks may have caused the death of model Katie May (read his earlier post on this as well). May, 34, went to a chiropractor for a “neck adjustment” after a fall in 2016 that caused her neck pain; she had a stroke almost immediately after the adjustment, and died three days later.

Click on the screenshots to enlarge each of the five diagrams. 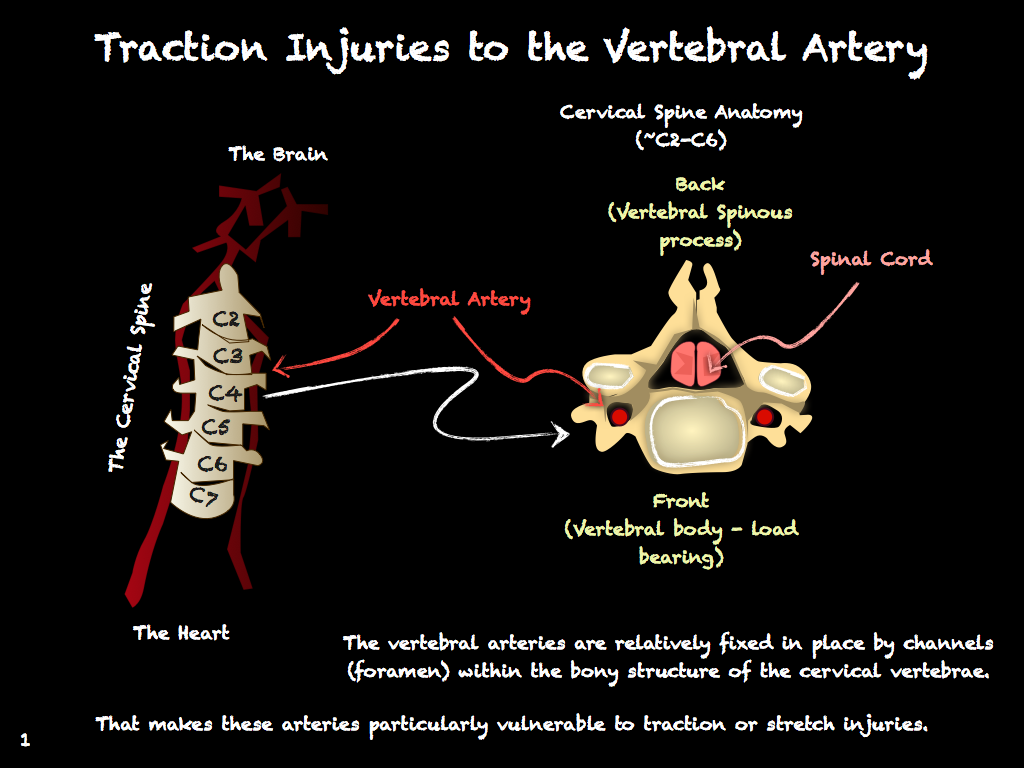 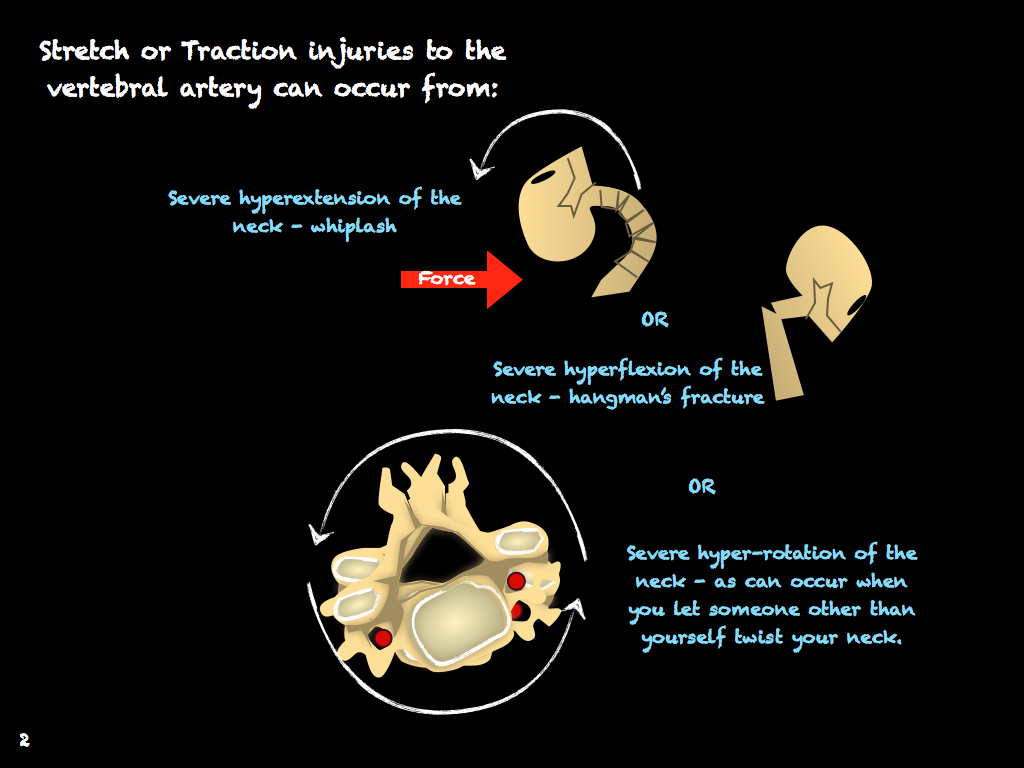 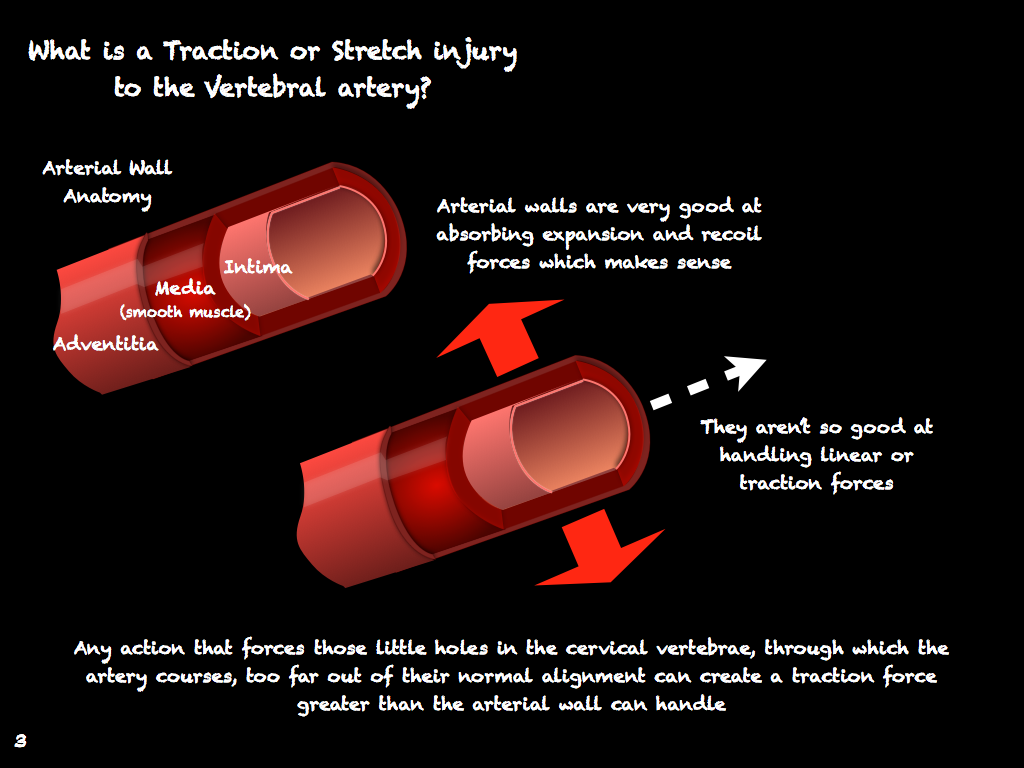 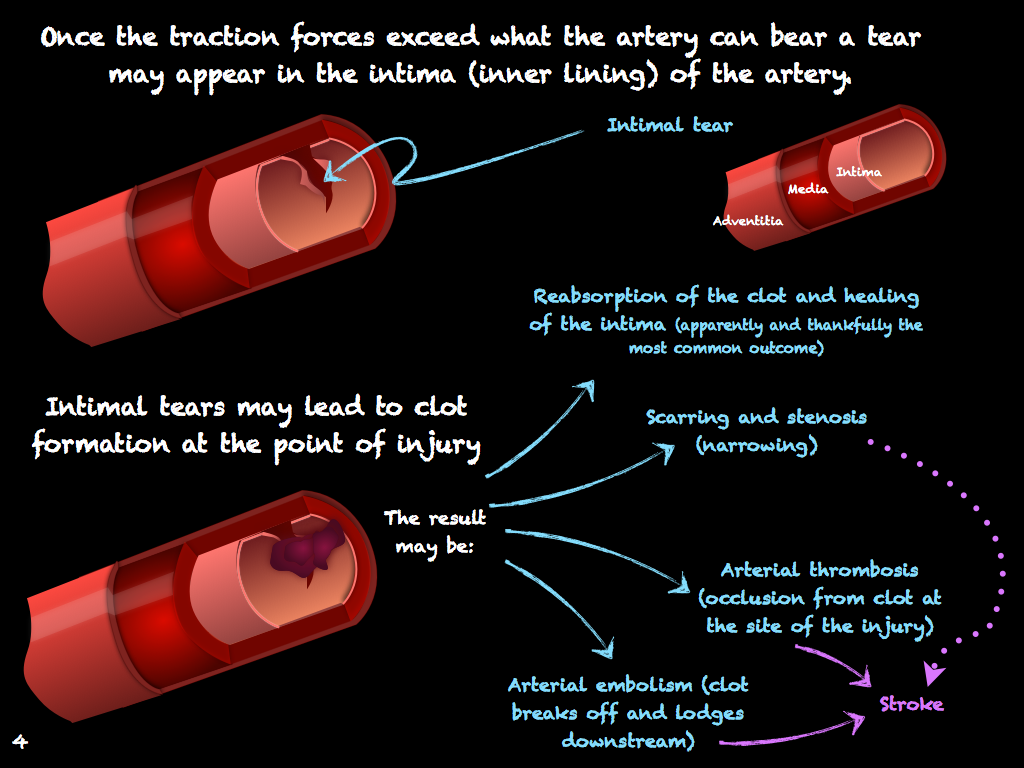 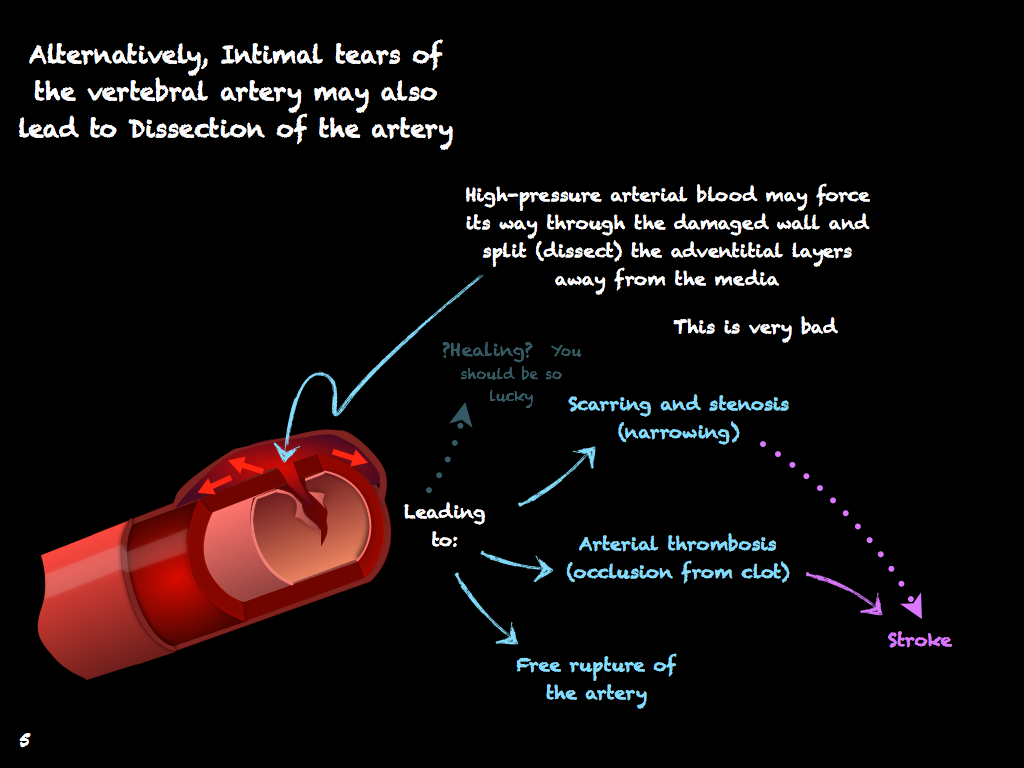 Here is what Orac concludes about Katie May’s death:

If you cringe when you hear the pop during the violent twist given to the neck, you’re not alone. So do I. It is that “high velocity, low amplitude” (HVLA) twist that can injure the intima of the artery, setting up the condition for a stroke. What surprises me is that the risk isn’t much higher than what studies show. The human body is more resilient than one would imagine, and, absent pre-existing atherosclerotic disease, the risk remains low. On the other hand, given that there is no benefit from HVLA chiropractic neck manipulation, the risk-benefit ratio is basically infinity, because the potential benefit is zero. Also, the risk might be small, but, as Katie May shows us, the the consequences of that risk can be catastrophic.

Another aspect I discussed was whether Katie May’s stroke could have been due to the trauma she suffered at her photo shoot a day or two before her first chiropractic manipulation. Now that we know, assuming that TMZ is accurately relaying the results of the coroner’s report, that May had a tear in her left vertebral artery, it’s almost certain that the chiropractor accidentally killed her through neck manipulation. That is what the coroner concluded, that this injury to her vertebral artery occurred during chiropractic neck manipulation.

In the end, there is no longer any reasonable doubt. Katie May’s death was unnecessary and due to her subjecting herself to the quackery that is chiropractic.

50 thoughts on “How spinal manipulation could cause a stroke”