Good Friday (well, not the real one): it’s March 3, 2017, and it’s National Cold Cuts day. (Do they call them that in other English-speaking countries?) It’s also Cold Weather Day in Chicago, with a temperature of 20° F (-7° C) when I walked to work, and it won’t rise above the freezing point all day. More important, it’s World Wildlife Day, proclaimed by the UN on this day in 2014 when the Convention on International Trade in Endangered Species of Wild Fauna and Flora was adopted.

On this day in 1875,  Bizet’s opera Carmen opened at the Opéra-Comique in Paris. On the very same day in Montreal, the world’s first organized indoor game of ice hockey was played (I’m sure some Canadian reader will contest this.) On March 3, 1931, the U.S. adopted “The Star-Spangled Banner” as its national anthem. That was a terrible choice: “America the Beautiful” would have been much better. On this day in 1986, Australia became fully independent from the United Kingdom. Finally, I’ll quote this 2005 anniversary from Wikipedia, as I’ll soon be in that country: “Margaret Wilson is elected as Speaker of the New Zealand House of Representatives, beginning a period lasting until August 23, 2006 where all the highest political offices (including Elizabeth II as Head of State), were occupied by women, making New Zealand the first country for this to occur.”

Cyrus: They are working all the time.
Hili: They are just pretending they don’t want to go for a walk with us.
(Photo: Sarah Lawson) 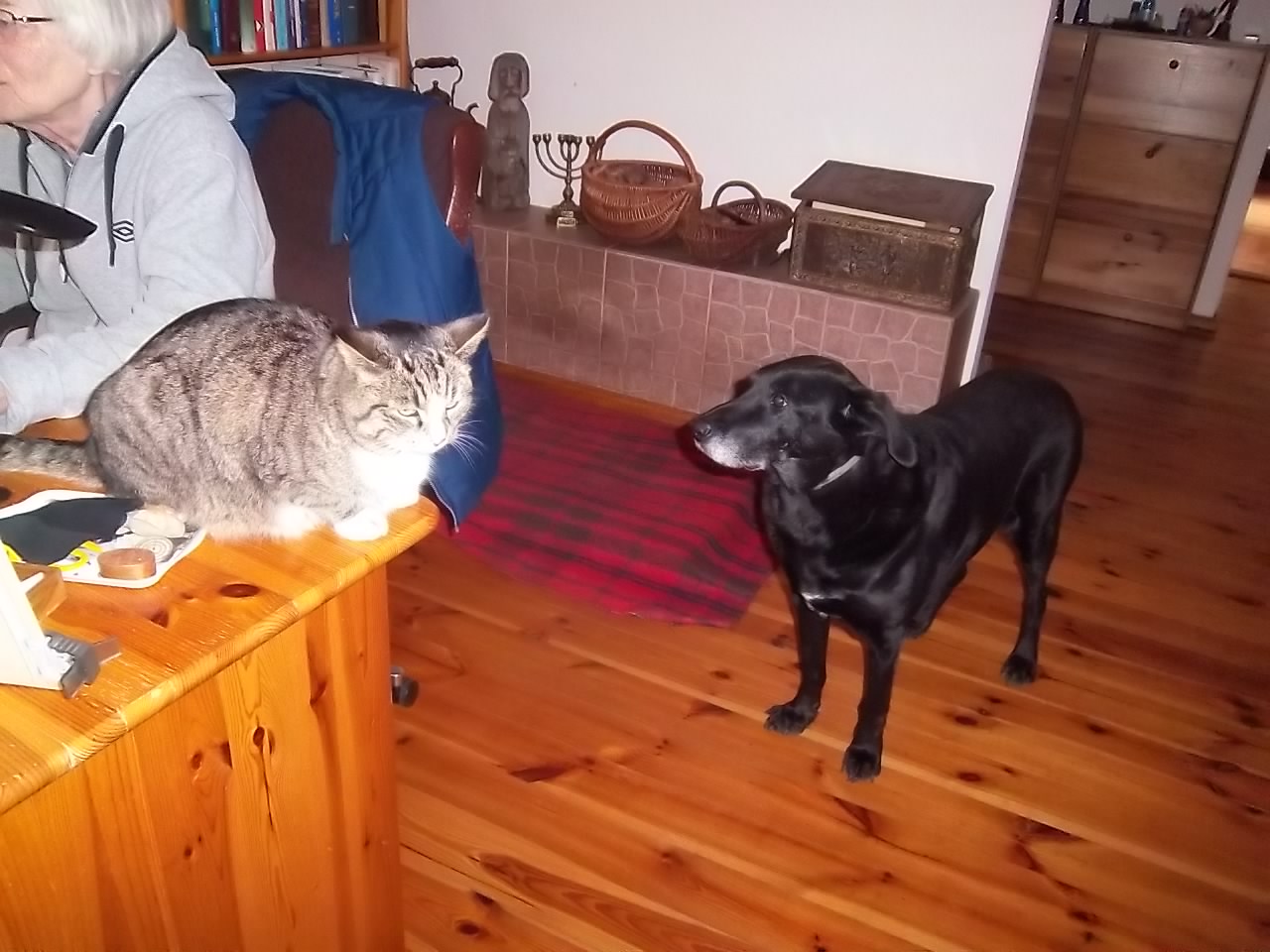 Lagniappe: The BBC reported that, on Wednesday, a church in North Galway had a “drive through Ash Wednesday” service, in which hurried motorists could drive by the church, stop briefly, and have the priest anoint their foreheads with ash—all without leaving their cars. One Irish reader in Australia responded with this clever letter to the Irish Times: 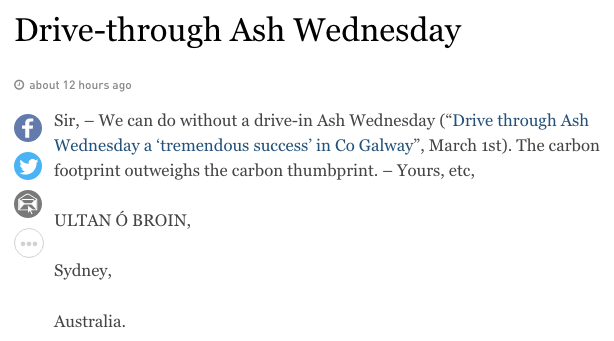