It’s Wednesday, and it’s March—March 1, 2017, to be precise, and the 60th day of the year. The first two months ended with record-setting weather in Chicago, as reported in this tweet:

WOW! Never, in #Chicago's 133 winters of record, has there been a January and February without a snow cover…. https://t.co/olf1rYgIuE

And this begins a new food month; here are all the foods honored in March:

National Flour Month? Which lobbyist slipped that in? And “caffeine awareness month”? I don’t like the sound of that at all!. Today is also “National Peanut Butter Lover’s Day”, which, given the placement of the apostrophe, implies that it’s for only one peanut butter maven. Finally, it’s Yap Day, celebrating Yapese culture.

News o’ the day: I see that Trump made kissy-kissy with Congress last night, which is more or less what he had to do to retain a shred of credibility. (I did not listen to his talk.) He’s clearly been reigned in for the nonce, but don’t expect him to suddenly become a good president. This is just a “President Act”. Speaking of that, the former President and Michelle Obama have signed their post-term book deals: the advances for both books, which will be published by Penguin Random House (my own publisher) are in the neighborhood of 20 million dollars.

On this day in 1565, Rio de Janeiro was founded, and, in 1692, the Salem Witch Trials began in Massachusetts with the hauling of three people before the court. On March 1, 1867, Nebraska became the 37th state, and exactly five years later, Yellowstone National Park became (according to Wikipedia) “the world’s first national park.” On this day in 1896, Henri Becquerel, using uraniums salts, discovered radioactive decay, for which he got the Nobel Prize in Physics in 1903. In 1932, the famous Lindbergh baby kidnapping occurred on March 1, for which Bruno Hauptmann was ultimately executed.  On this day in 1953, Stalin had a stroke; he died four days later.  In 1961, John F. Kennedy established the Peace Corps (were any readers in it?), and, 13 years, later, seven men were indicted in the Watergate scandal for their role in the break-in and attempts to cover it up. Yahoo was incorporated on March 1, 1995, and exactly 3 years later Titanic became the first film to gross over a billion dollars.

A: I see that you’ve found a new place.
Hili: Somebody must take care of our guests and you’re terrible at it. 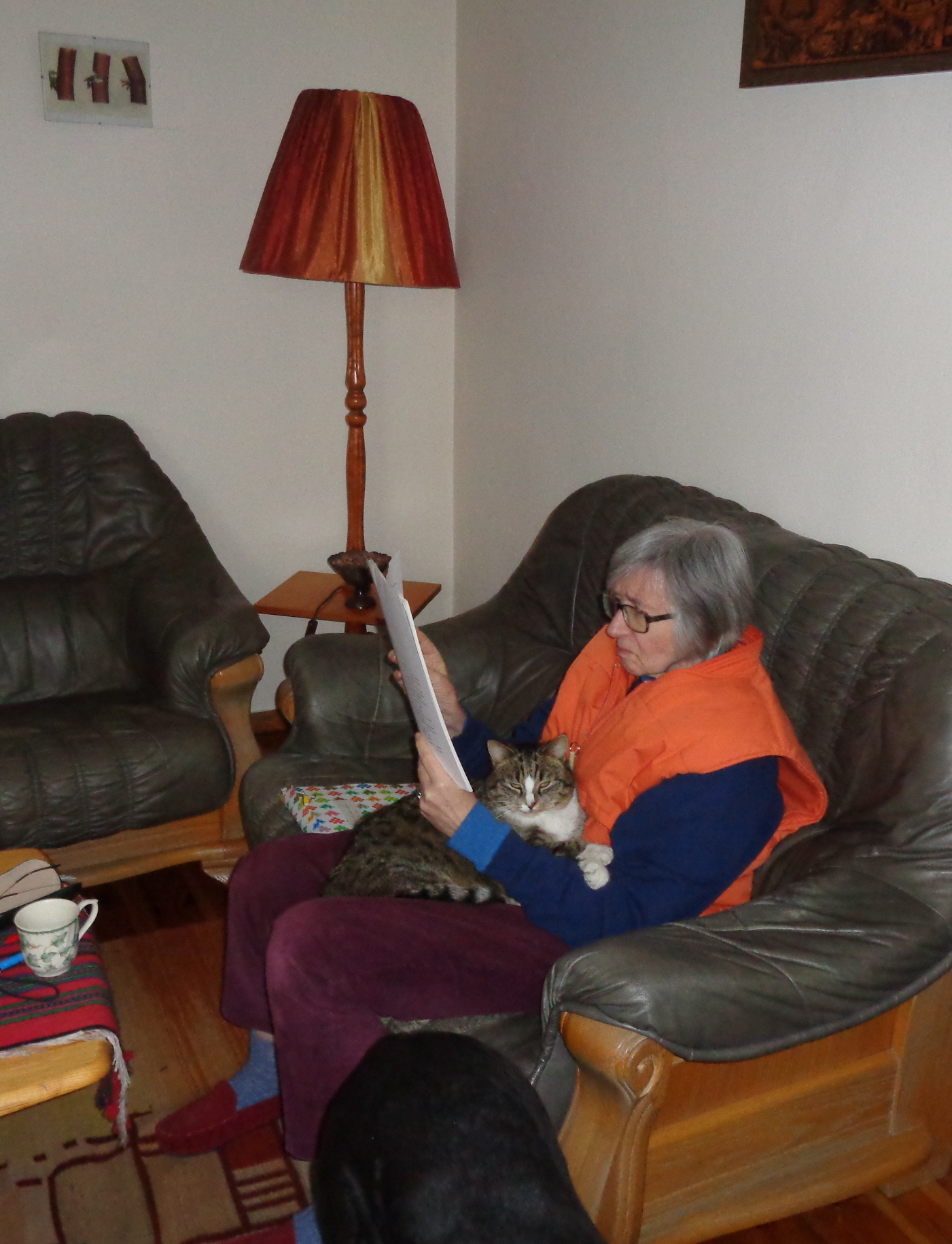 Lagnaippe: a gif of cat balancing dice on its paw. Click on screenshot to go to the gif: 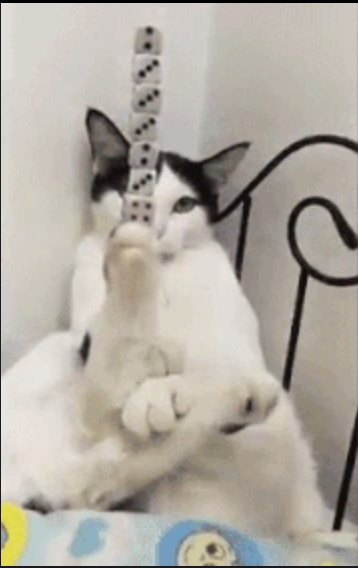 And here is a boxing cat: