Good morning on Sunday, February 26 (2017), and in Chicago the temperature is currently a chilly 26°F, or -3°C. (The high today is predicted to be 47° F, or 8° C.) It’s National Pistachio Day, honoring my second favorite nut (the first is the macadamia). Wikipedia editors: please correct the February 26 entry to reflect that it is NOT National Wear Red Day (calling attention to heart disease) in the UK, at least this year: it falls on June 9. Instead, it really is The Day of Remembrance for Victims of Khojaly massacre in Azerbaijan.

On this day in 1616, Galileo was banned by the Catholic Church from teaching or promulgating the idea that the Earth goes around the Sun. (Nothing to do with religion, of course!) In 1815, Napoleon escaped from Elba, and, on this day in 1919, Grand Canyon National Park was established by order of President Woodrow Wilson. Exactly ten years later, Calvin Coolidge established the Grand Teton National Park in Wyoming. On February 26, 1980, Egypt and Israel established diplomatic relations, and, in 1993, the first World Trade Center bombing took place, killing six and injuring over a thousand people.

Here’s a great jam session featuring not only Eldridge, but the great saxophonist Coleman Hawkins.  This was in 1958, and most of these guys had seen better days, but they’re still great, and such video footage is rare. Hawk comes in at 3:50, and Eldridge at 7:50. There are many other legends here, including Cozy Cole and Johnny Johnny Guarnieri. You can hear one of my favorite Eldridge solos, “Rocking Chair,” here.

Meanwhile in Dobrzyn, Hili has curled herself into a ball. There is virtually no position a cat can’t sleep in!:

A: Are you here again?
Hili: Yes, I’m inscribing myself into a wheel of history. 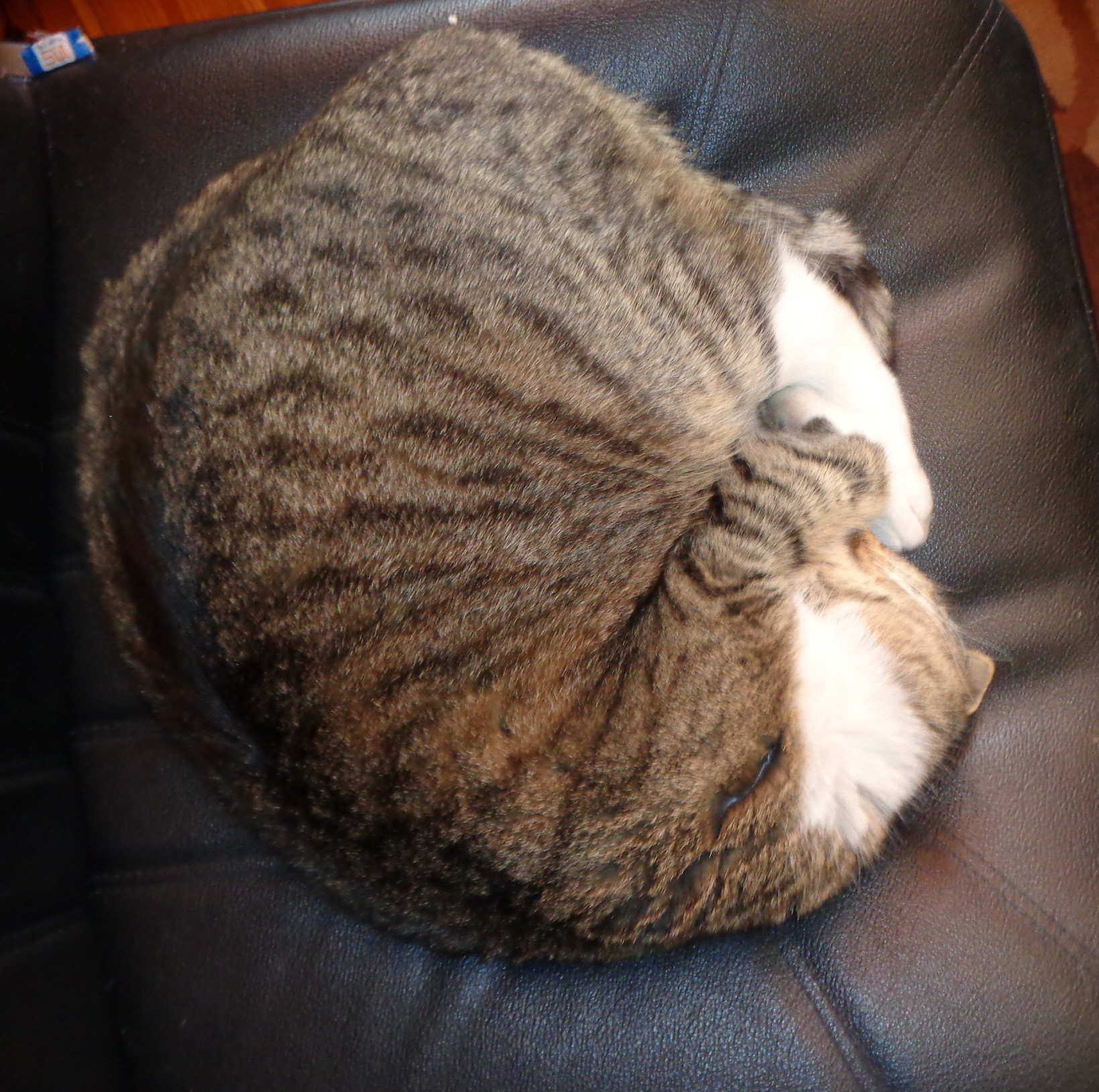 And we have three bonus photos of Hili from Sarah Lawson:
Hili supervising the production of the website Listy: 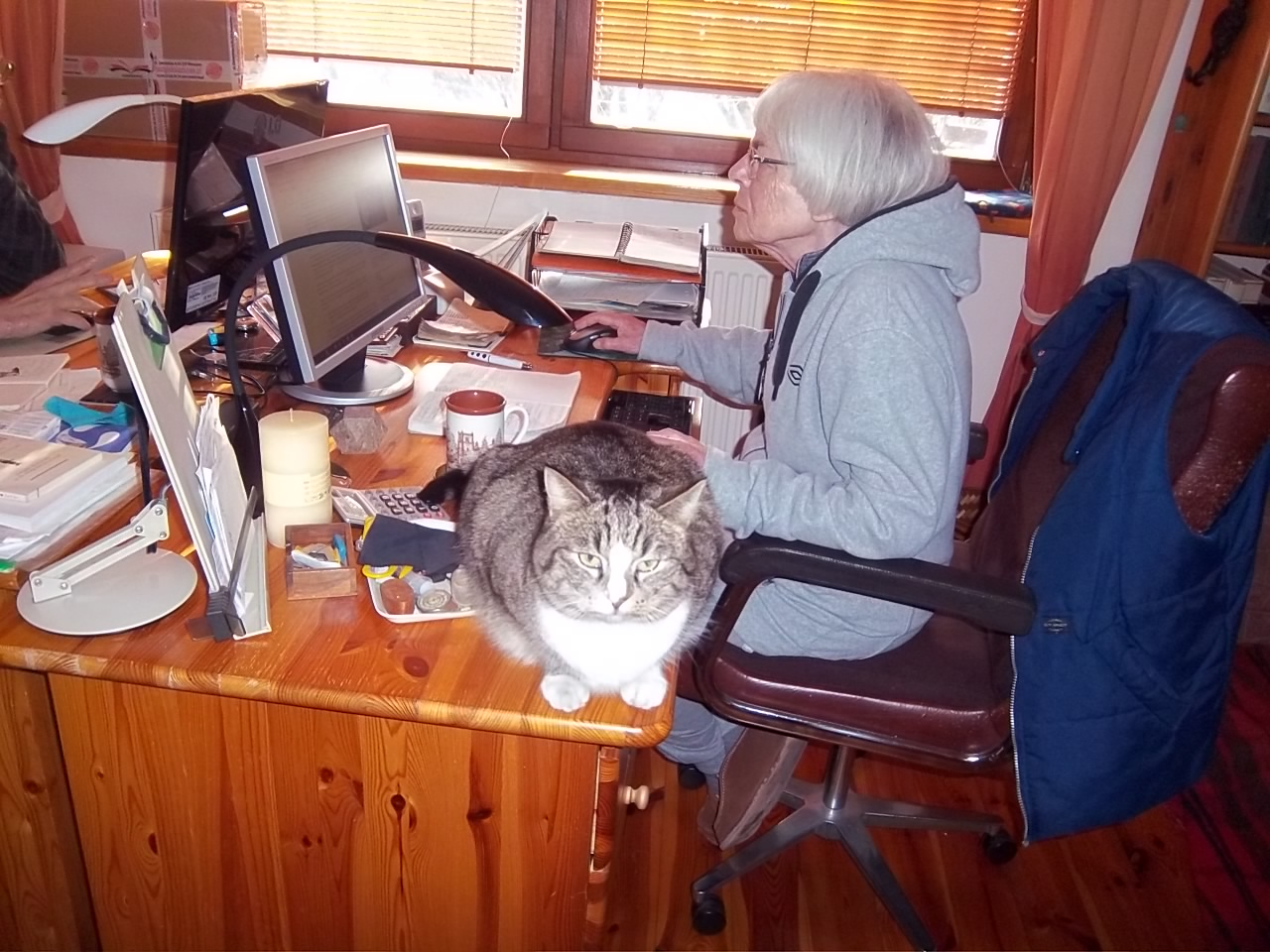 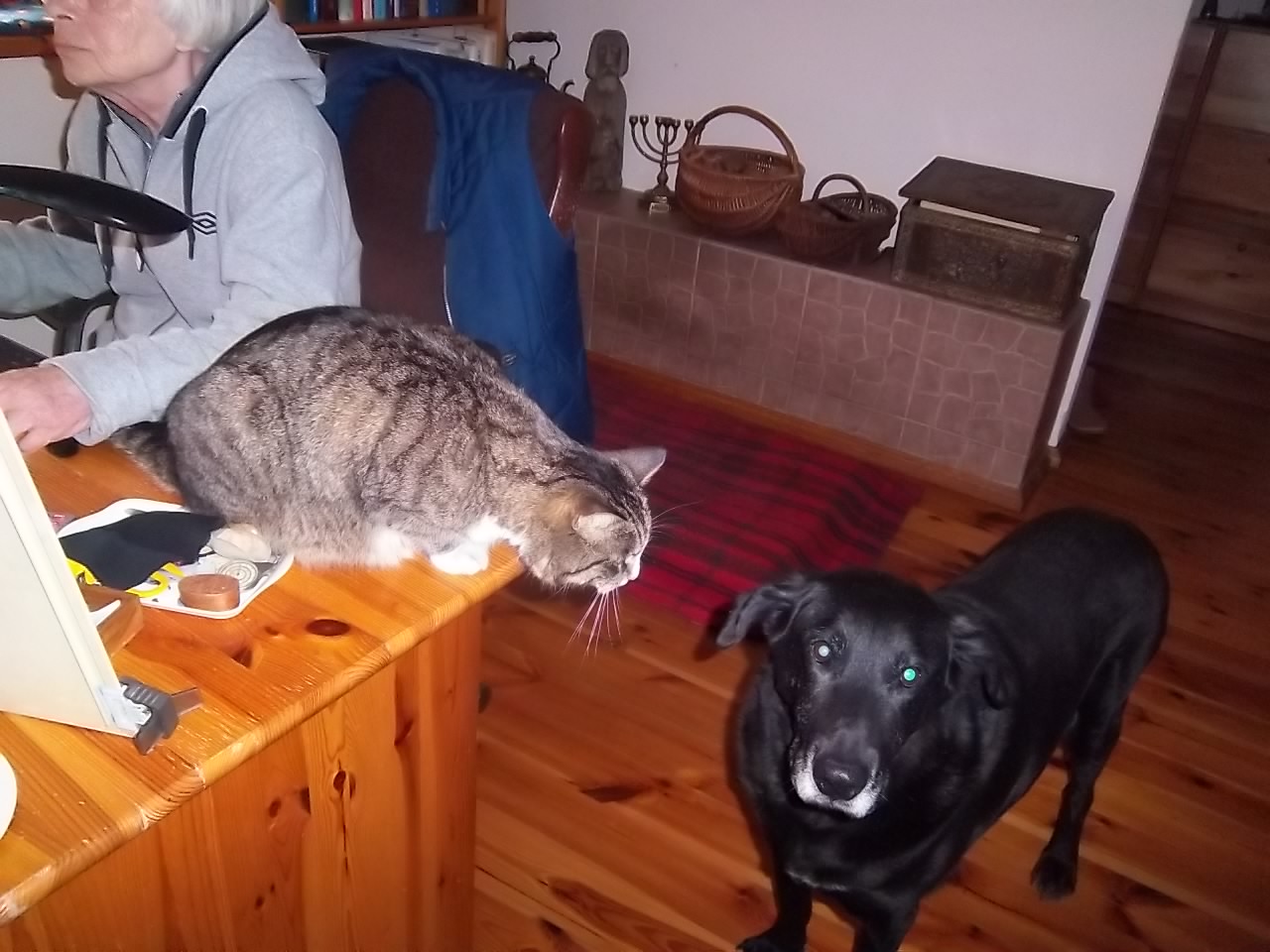 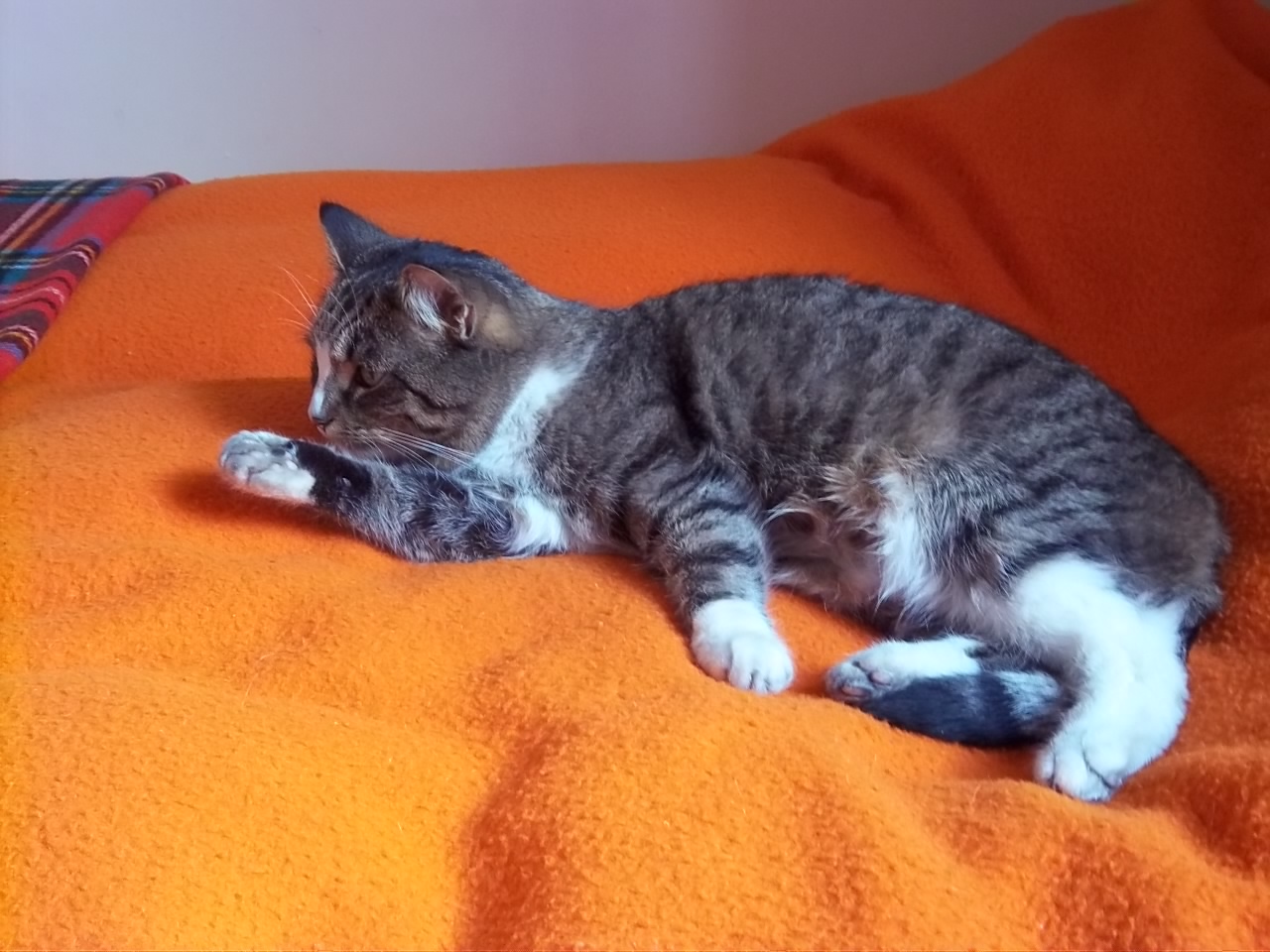