Reader Divy F., a new contributor who hails from Florida, sent some marine photos—and two kitties. Her notes are indented:

My husband, Ivan, was recently in the Indonesian isles of Waigeo and Misool, and took photos of many different species of animals in the wild, both ocean and land. Here are just a few, for you to enjoy.

These were freshwater jellyfish (non-stinging) in a land locked crater-like lake, on one of the islands of Misool archipelago in Papua, Indonesia. 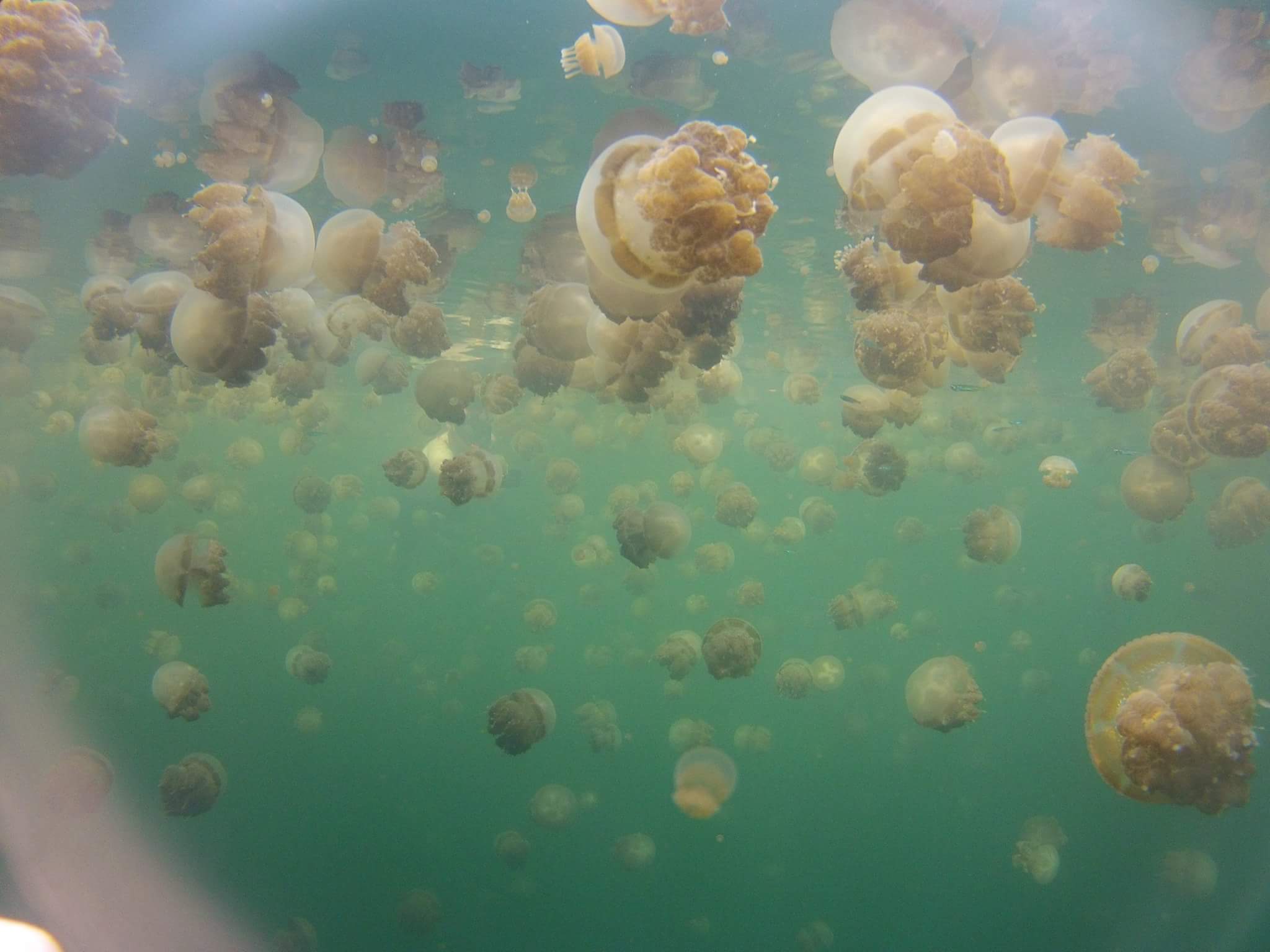 I don’t have the proper name for the Jellyfish, but they were freshwater, of the non-stinging variety. 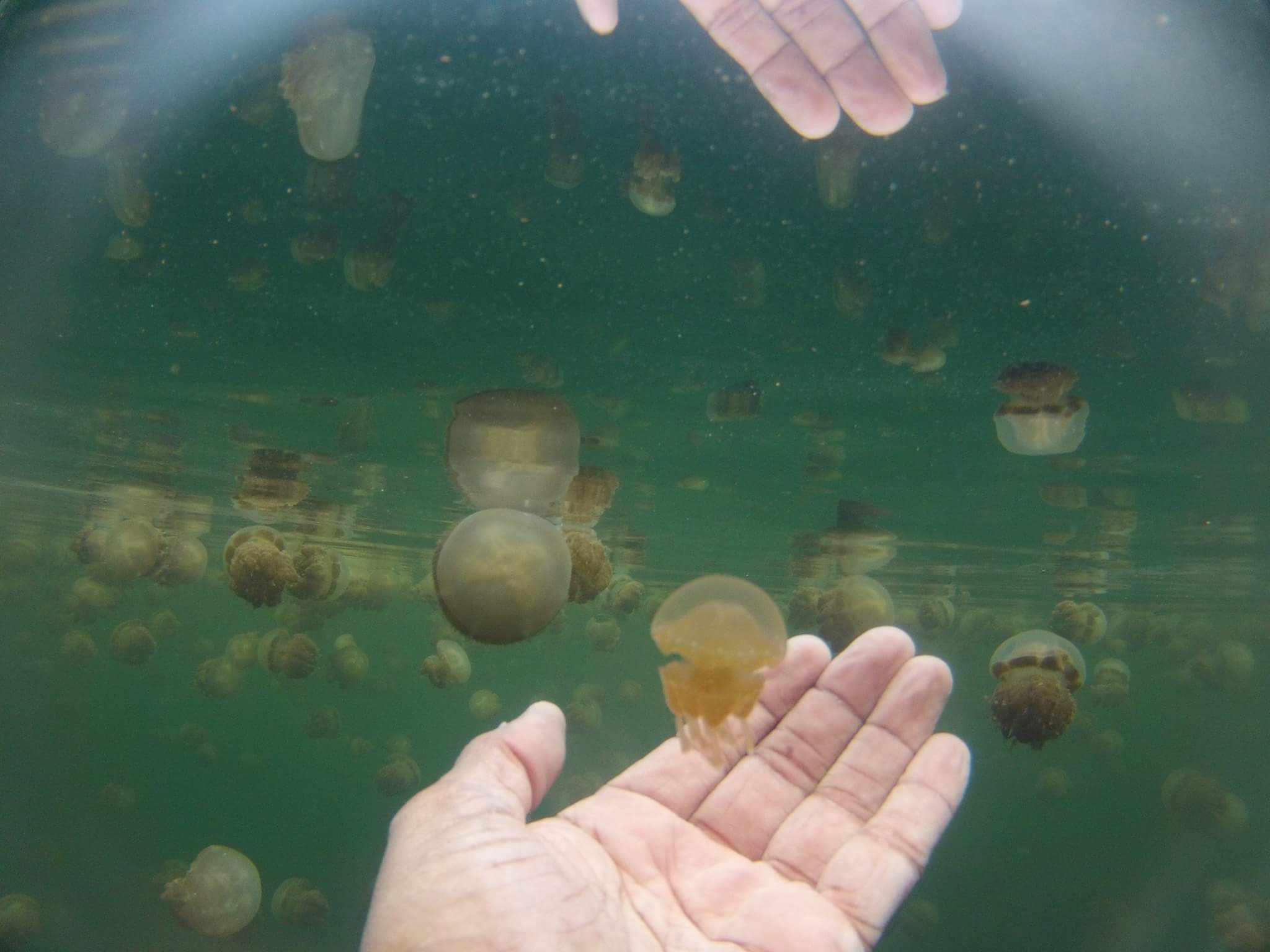 The first pic turtle is a Loggerhead sea turtle (Caretta caretta); the second is a Hawksbill (Eretmochelys imbricata ). [JAC: Hawksbills are critically endangered.] 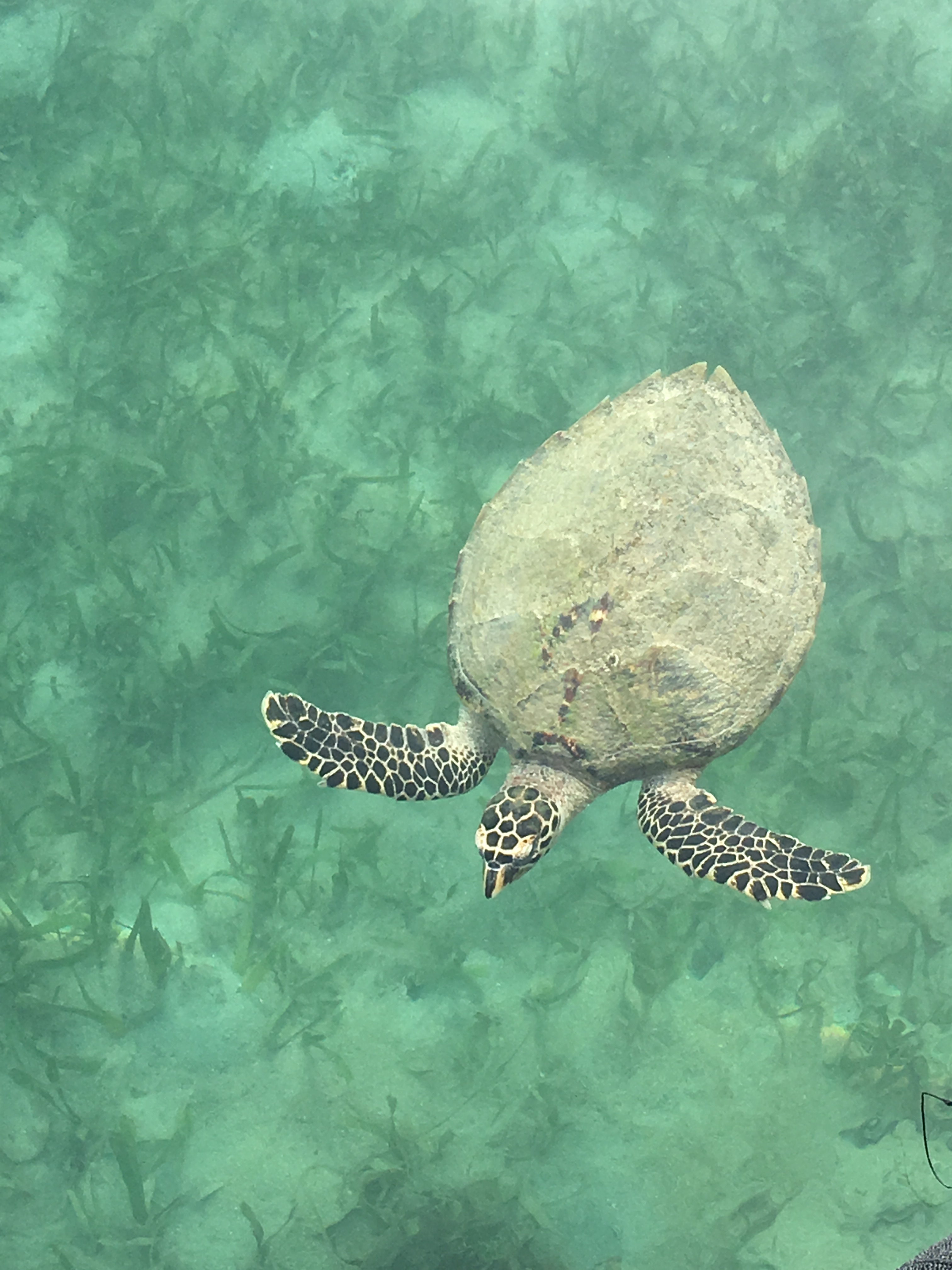 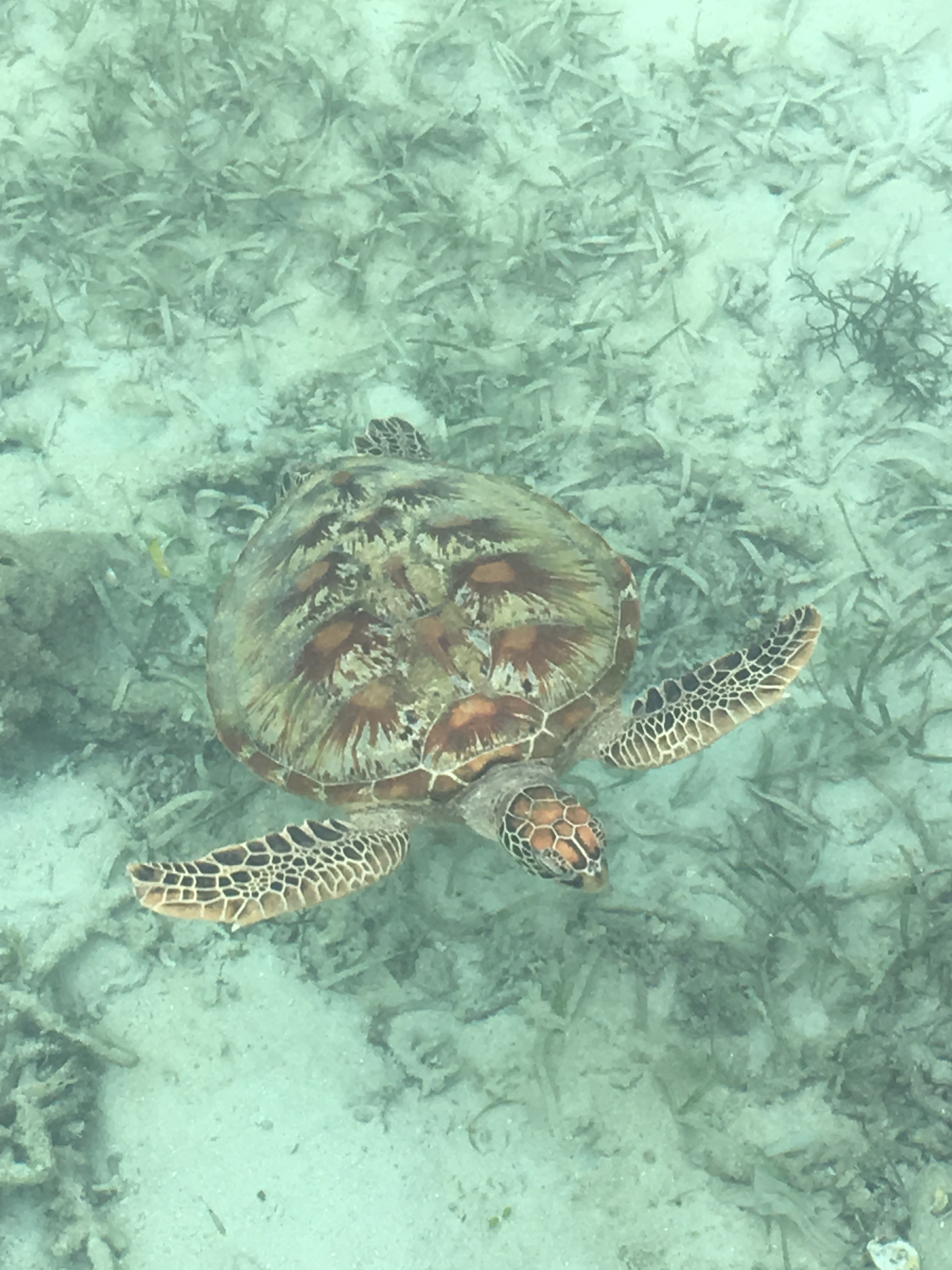 The little mammal in the tree is a cuscus, who was also fed a banana by one of the natives of the island. That was in the island of Waigeo. 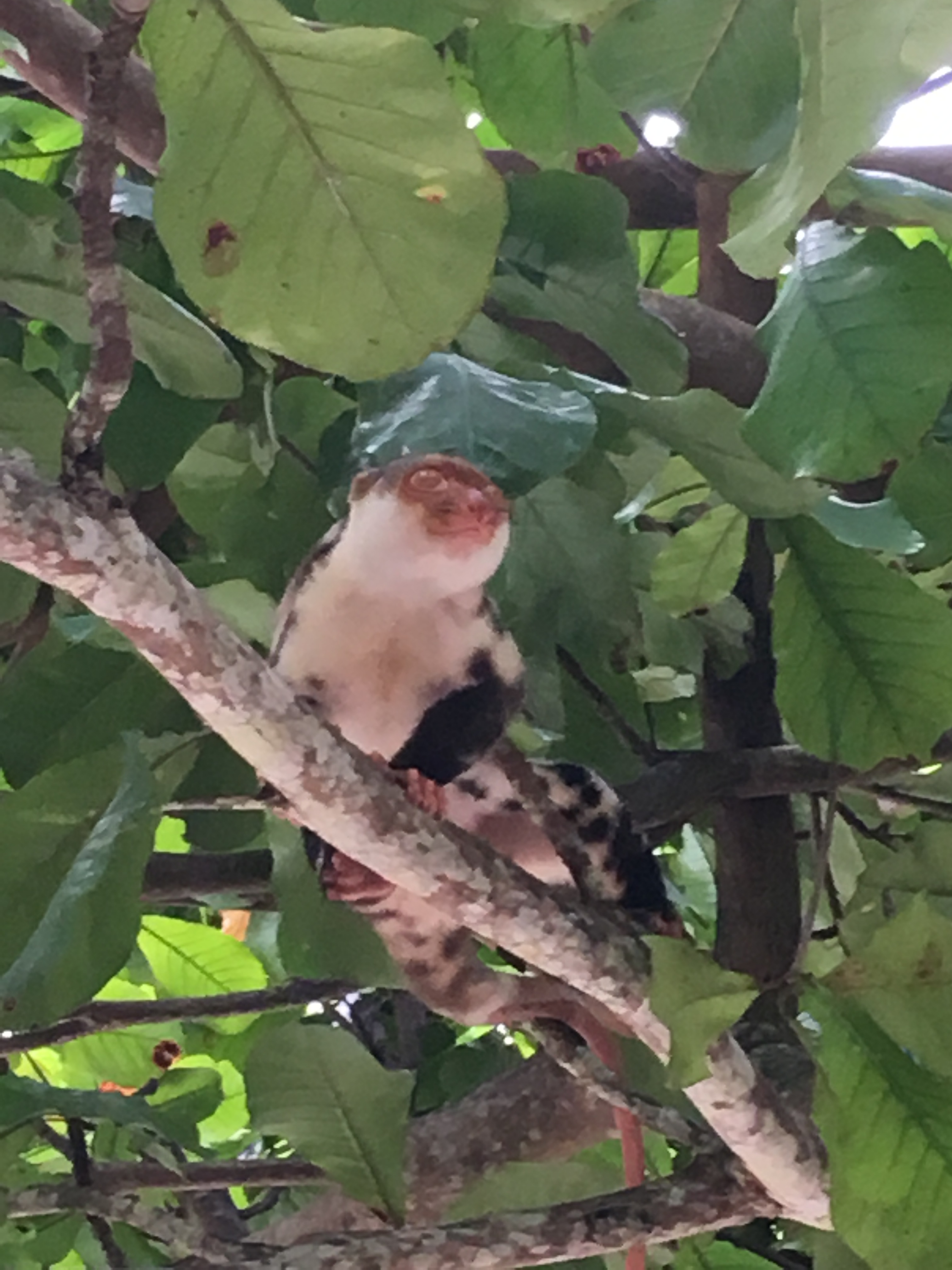 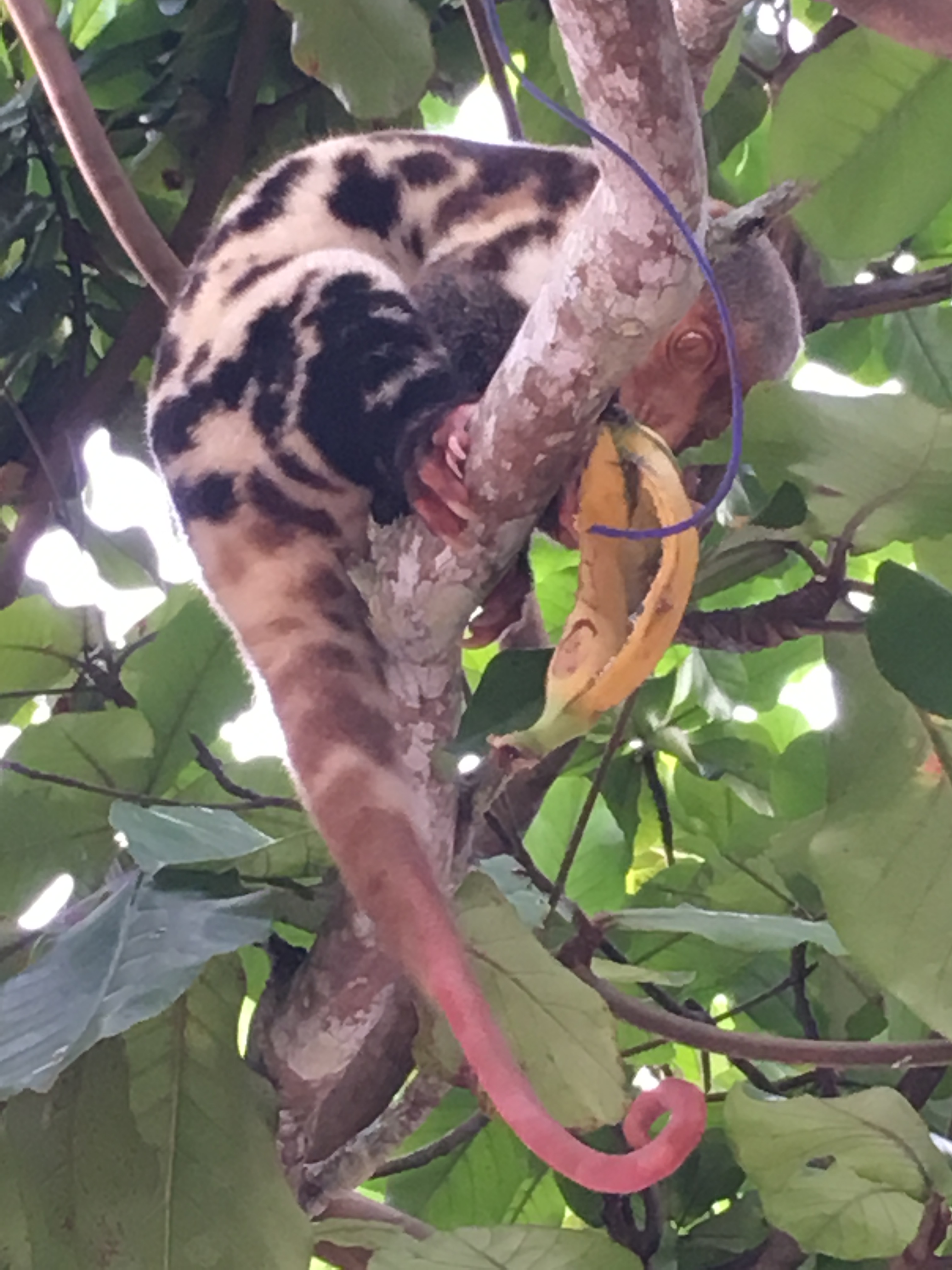 The little bird is a Black-capped or black-capped lory (Lorius lory), or so Ivan was told. A Wikipedia check seemed to confirm it. 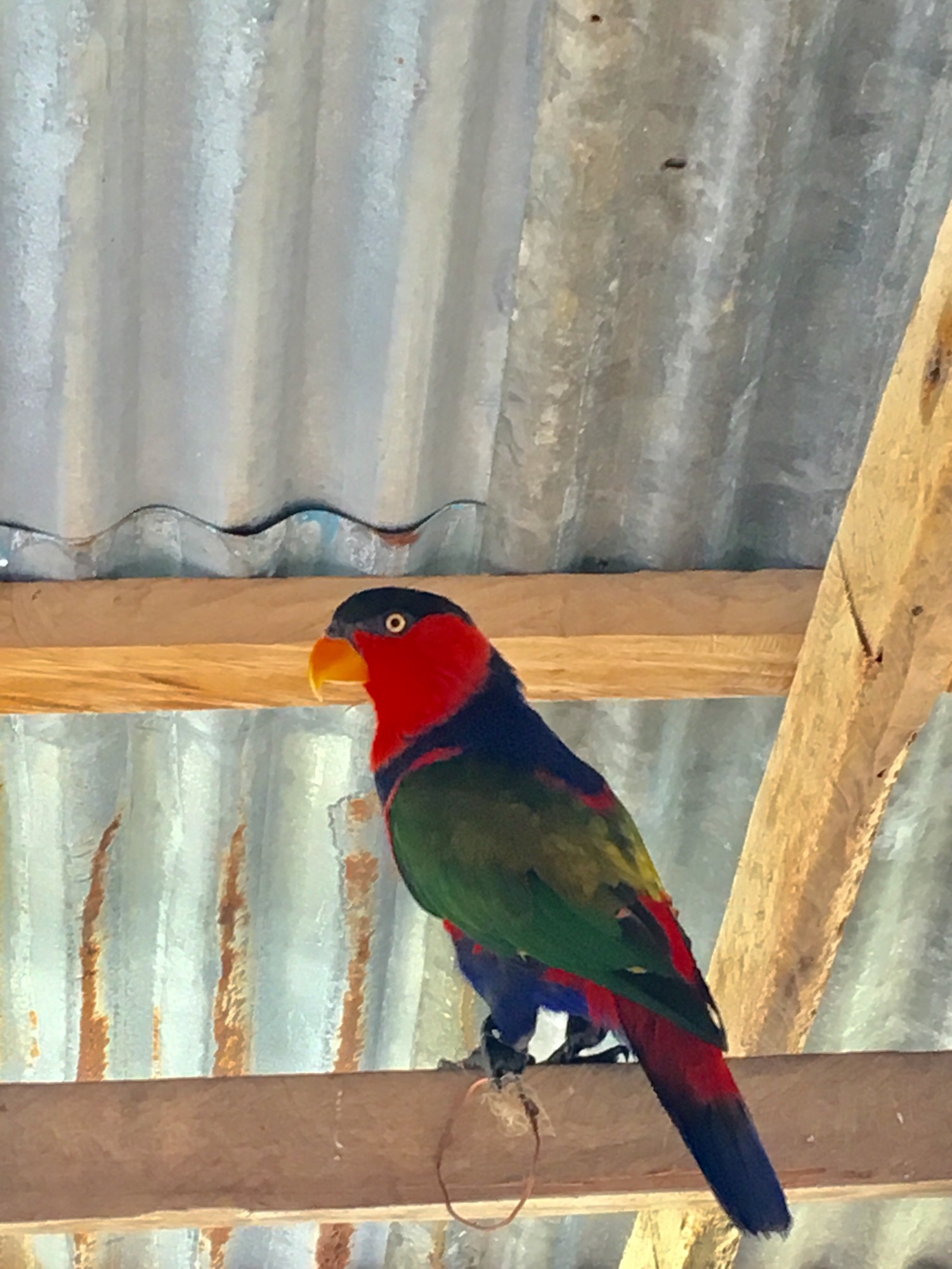 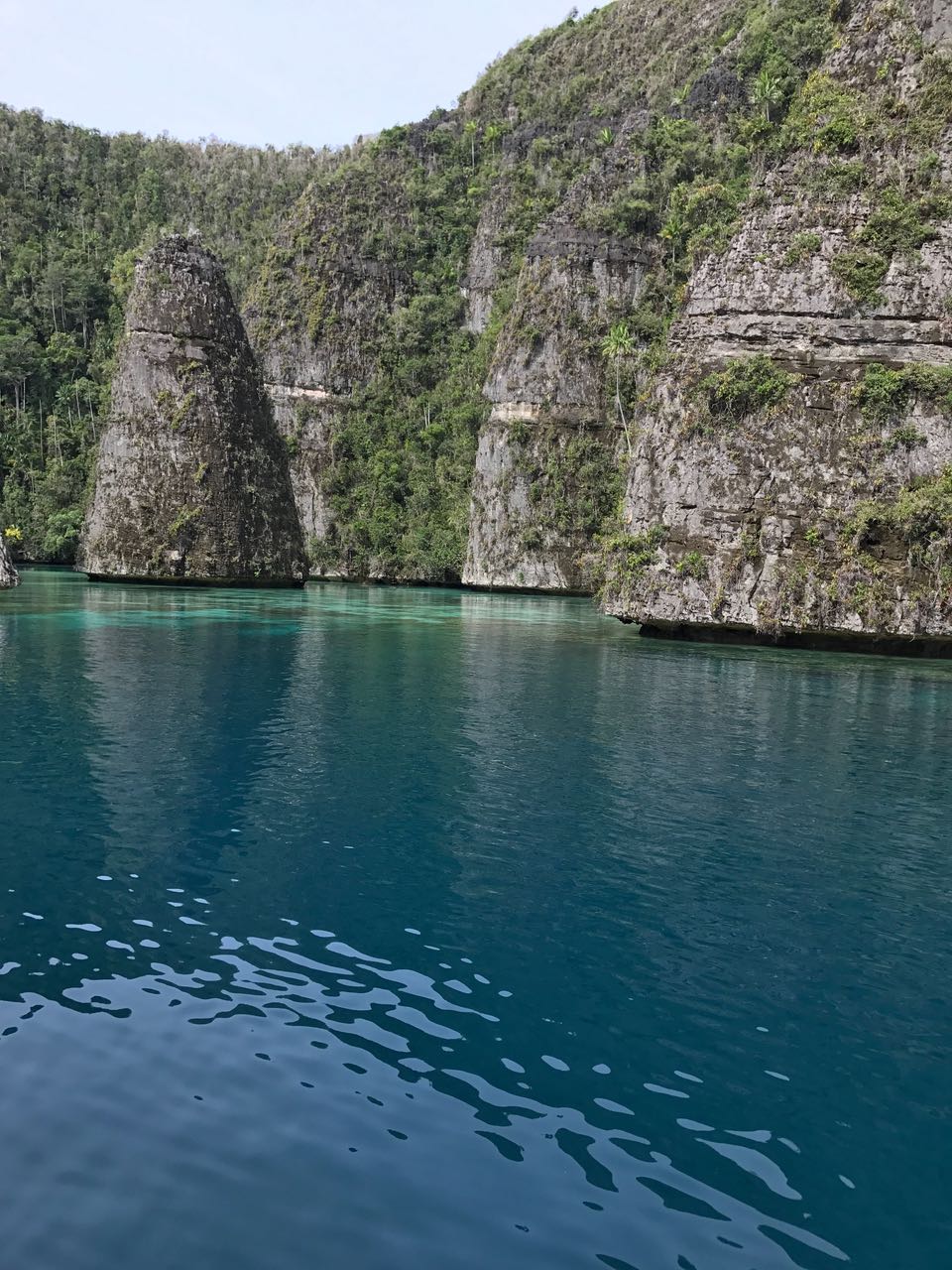 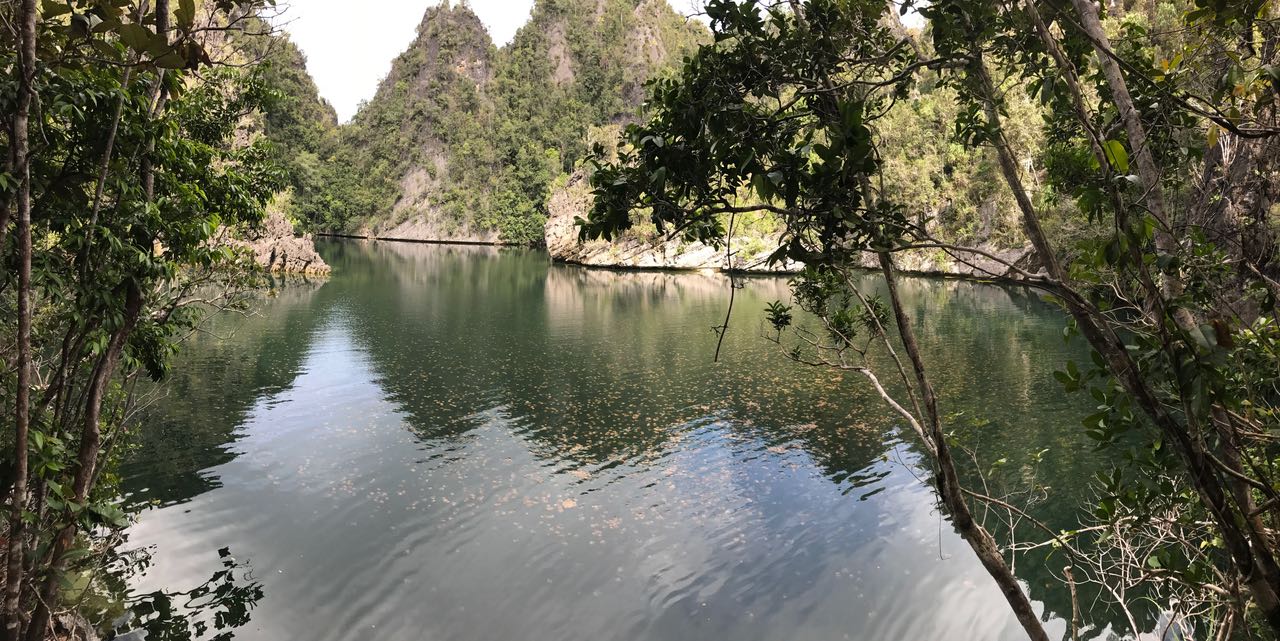 And the two precious moggies are Boba and Jango Fett. Boba is the medium haired cat with more white. Jango is the short haired one. 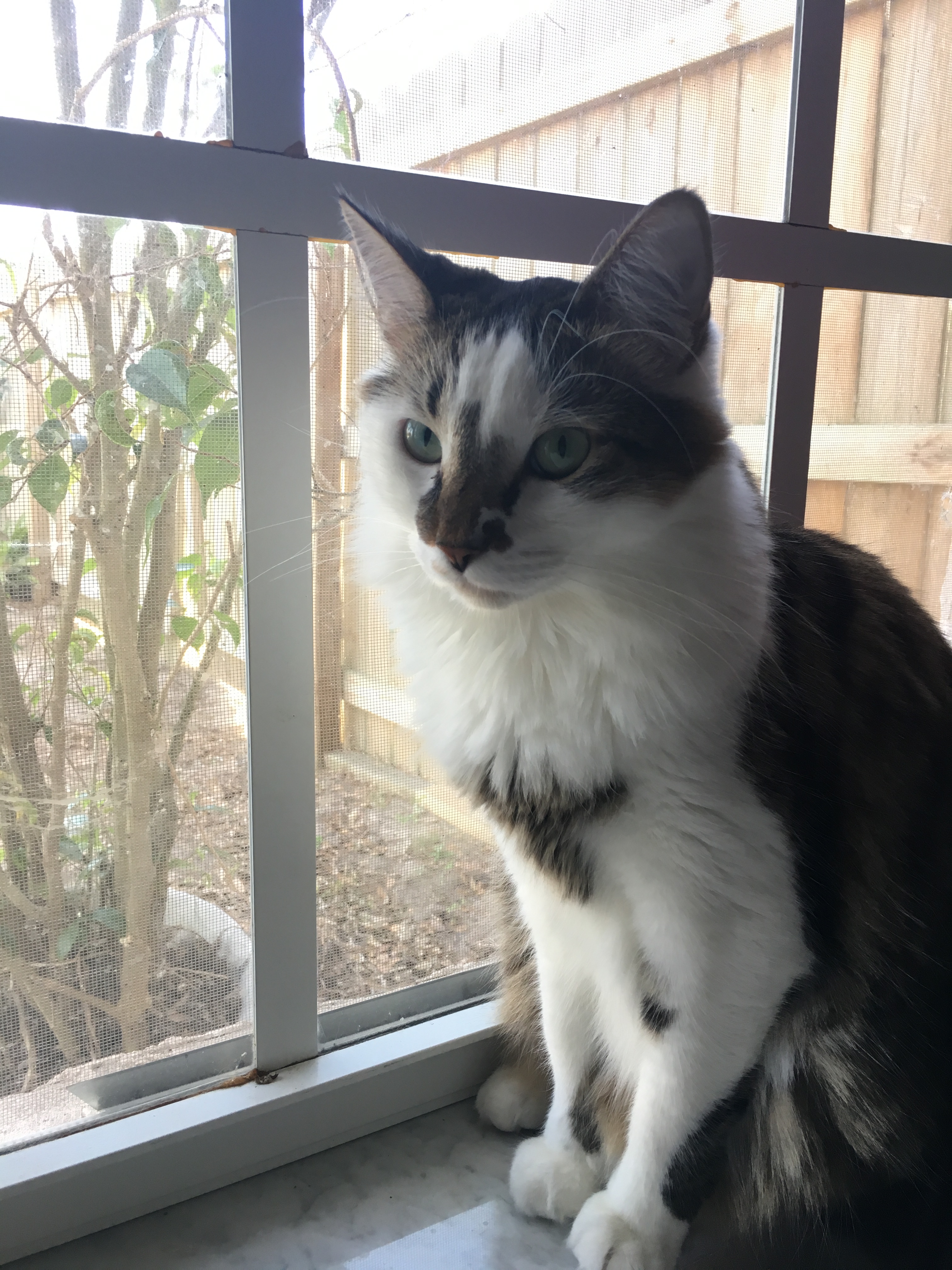 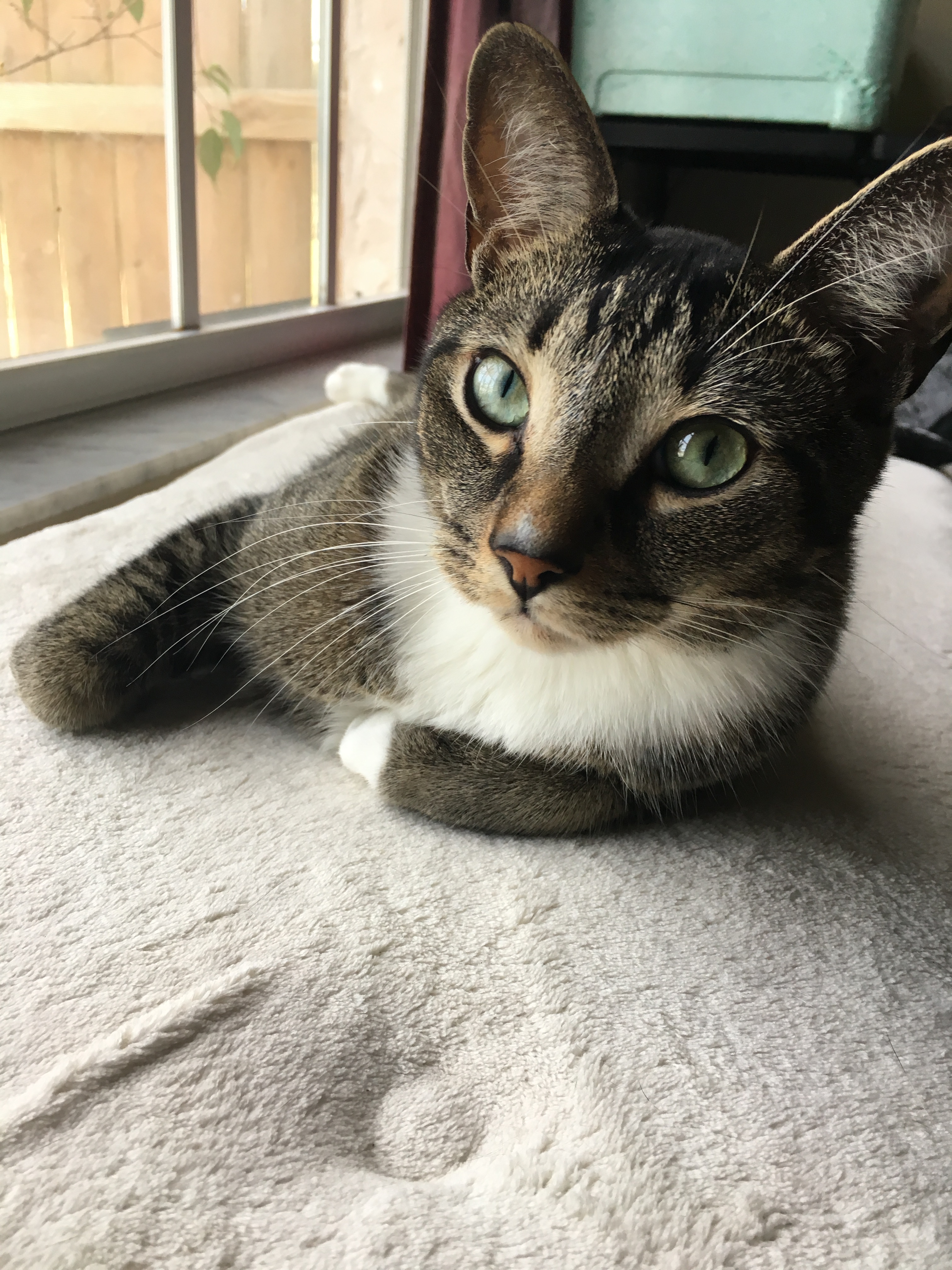