This is the next-to-last post about the wonderful food I ate in Singapore, and it describes two meals. The first was in a Chinese restaurant to which I was taken by Michael Chin (with wife Annie and daughter Melissa); Michael is a school friend of the owner. The dishes are shown below:

Venison stir-fried with vegetables in sauce:

. . . and black sesame pudding, something I’ve never had, but which should be more widely available, as it was delicious.

After my first talk (on evolution) at the National University of Singapore, the Singapore Humanists took me to a local hawker centre for a panoply of fantastic dishes. These open-air collections of tiny stalls, each specializing in one or a few dishes, are truly the culinary crown jewel of Singapore. Here are some of the dishes we had (remember, this is one meal, though the dishes were shared among seven or eight people):

. . . a unique Hokkien and Teochew dish served in many of Indonesia, Malaysiaand Singapore’s hawker centres and in Cebú in the Philippines, in addition to its place of origin in eastern China.

It is essentially a composition of various meats and vegetables and other ingredients, such as a sausage-esque roll consisting of minced pork and prawn (or fish) seasoned with five-spice powder (Hokkien: 五香粉, ngó͘-hiong-hún) after which it is named, rolled inside a beancurd skin and deep-fried, lup cheong, cucumber, century egg, ginger, deep-fried egg, deep-fried beancurd, fishball and many others. It is usually served with chili sauce and a house-special sweet sauce. Many stalls in Singaporean food courts and hawker centres sell fried bee hoon with ngo hiang; this combination is common for breakfast and lunch. In Indonesia, people enjoy ngo hiang with sambal sauce.

Sambal stingray (sambal is a chili-based sauce with other ingredients), the first time I’d eaten this species. It was excellent.

Deep-fried chicken nuggets, not to be confused with McNuggets!

The evening’s highlight was steamed crab, a delicacy that is not cheap in Singapore:

Chau mian, known in the U.S. as “chow mein”, is (unlike chop suey) a genuine Asian dish. And it was good!

When I came down with a cold the next day, Michael Chin kindly went out and brought me back just the ticket: a steaming crock of beef noodle soup, complete with beef slices, beef tendon, beef tripe, and beef balls (not testicles!).  On the side is a water apple or wax apple, the species Syzgium samarangense, which looks like an apple but tastes like a crisp, juicy pear.

Finally, a bit of sightseeing. This is the famous Raffles Hotel, perhaps the most famous landmark of British colonialism in Singapore. It was built in 1887 and named after Sir Thomas Stamford Raffles, the Brit who founded Singapore as a colony. The luxury hotel’s many famous guests included Liz Taylor, Charlie Chaplin, and Somerset Maugham.

The most famous feature of the Raffles is its “Long Bar,” renowned for being the place where the drink the Singapore Sling was invented around 1915—by Hainanese bartender Ngiam Tong Boon. It’s a fruity concoction, not much to my liking, but was supposedly devised as a ladies’ alternative to straight gin, which of course was improper for women to consume publicly.

You can see the punkah fans on the ceiling at the left, and the Long Bar itself. The couple seated at the left are enjoying Singapore Slings, which come with a big bag of peanuts. You’re supposed to eat the peanuts and throw the shells on the floor—the only place in Singapore where littering (a serious offense) is permitted. Both Maugham and Hemingway frequented this bar.

Here are the ingredients for the Singapore Sling as specified by the International Bartenders Association: 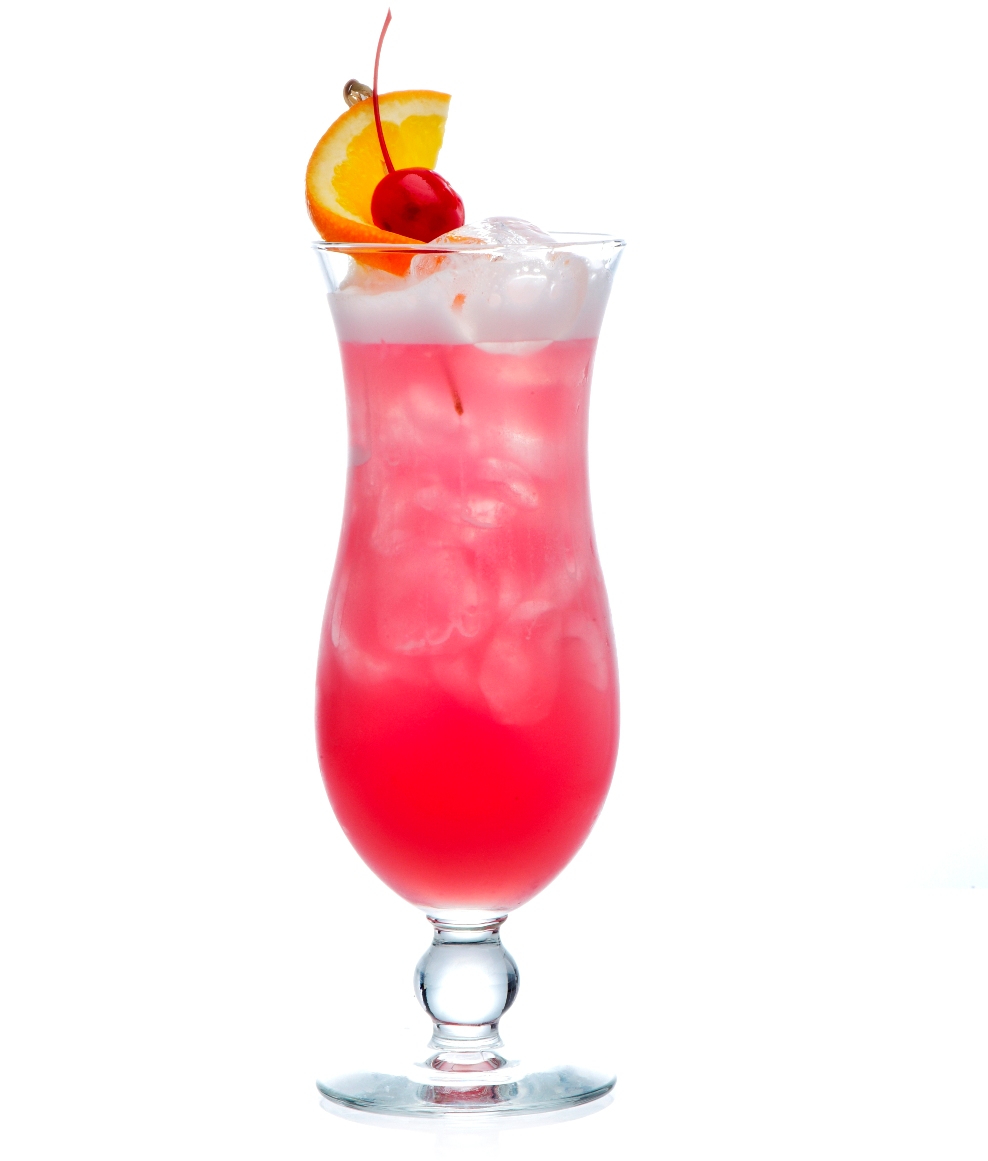 We didn’t have one, as they’re supposed to be mediocre at the Raffles, and also pricey.