On this day in  1960 Penguin Books was found not guilty of obscenity in R v Penguin Books Ltd. The novel in question was Lady Chatterley’s Lover. 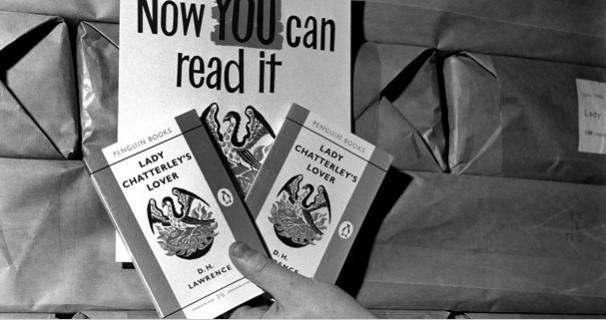 The prosecution asked whether this was the sort of book “you would wish your wife or servants to read”? One’s wives and servants were presumably too delicate to have an opinion of their own. The book was the subject of several court cases around the world, and not all countries agreed with the UK decision.

It’s also the birthday of k.d. lang (1961) so in her honor here’s one of her more famous songs Miss Chatelaine

And one more, her cover of the Cole Porter song So In Love recorded for the Red Hot + Blue album to benefit AIDS research.

In Poland Hili is discovering an unsettling truth.

Hili: Is there anything I don’t know?
A: Plenty.
Hili: Just as I suspected. 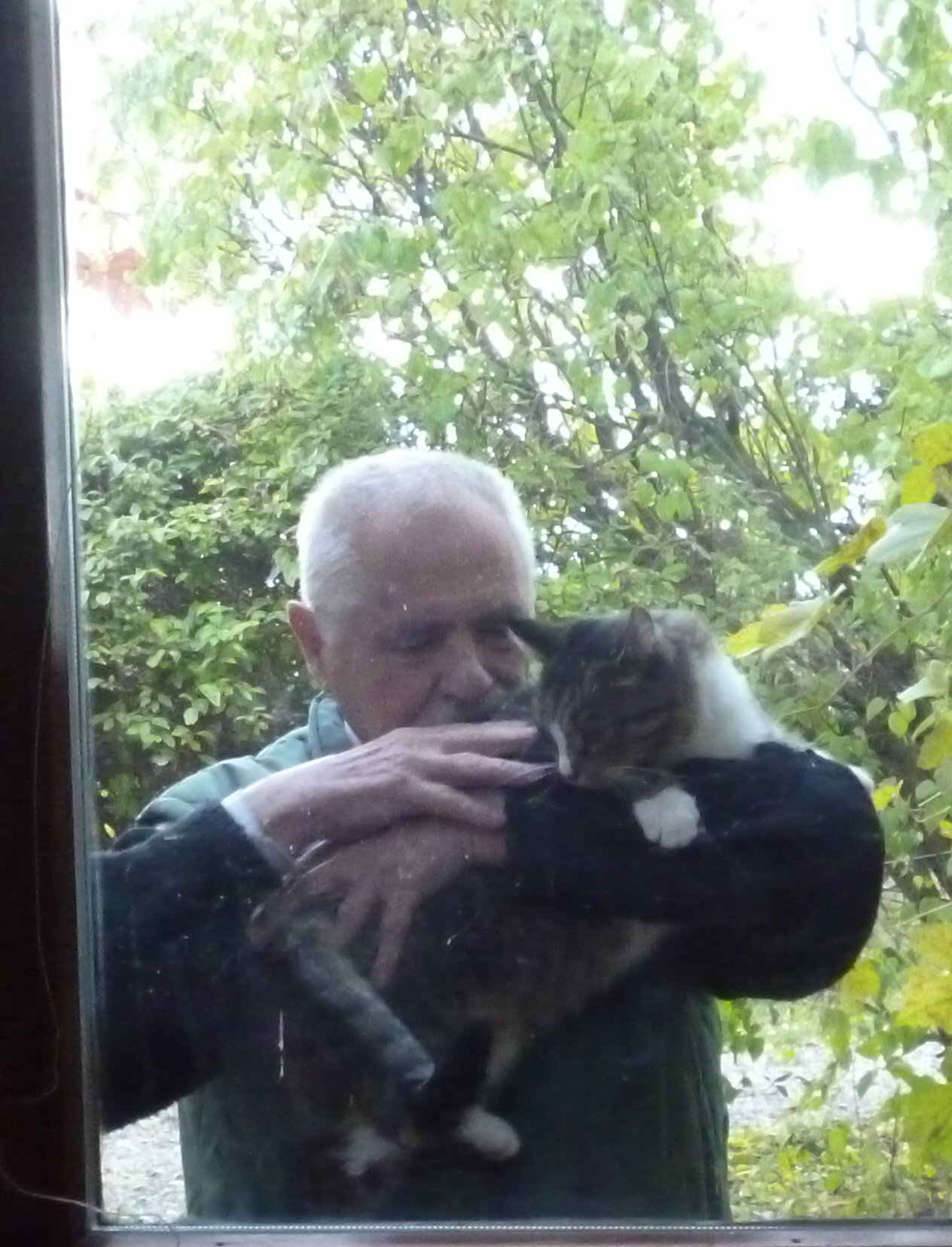 As a lagniappe, we get a Monologue from that most solemn of tabbies, Leon.

Leon: Is it raining where you are as well? 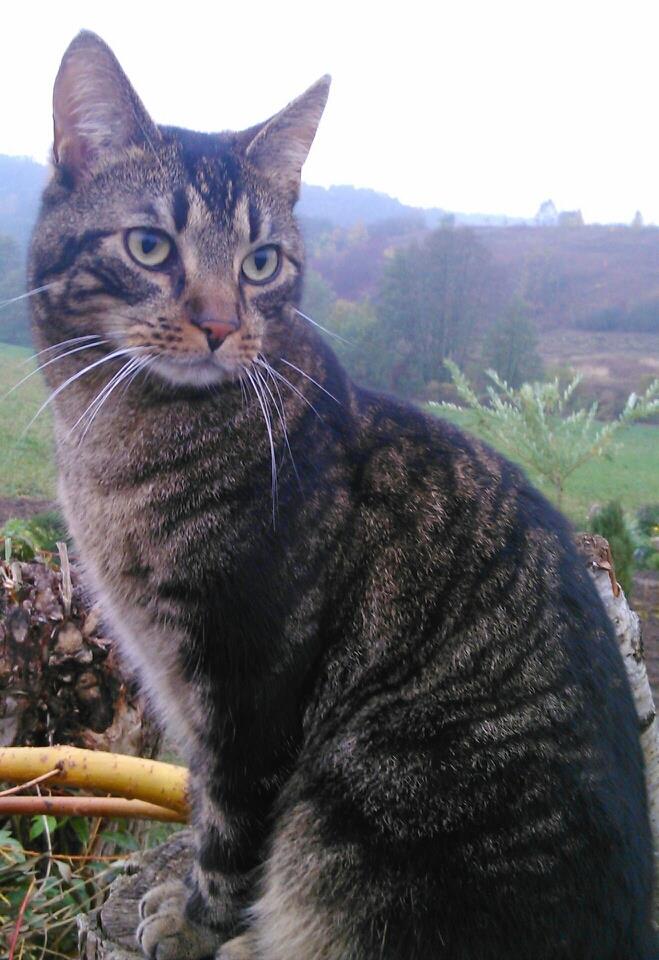