Grania here. Jerry is in the air en route to Singapore right now, so I’m looking after the morning Hili dialogue.

Today is the day that Ronald Reagan delivered his Time for Choosing speech in support of then candidate Barry Goldwater in 1964. Goldwater did not win the election, but the speech is widely regarded as redefining American conservatism.

It is also  the birthday of Welsh poet Dylan Thomas (1914) and South African lawyer, politician, teacher and activist Oliver Tambo (1917). Oliver Tambo was one of the key leaders in the anti-Apartheid struggle.

My favourite Thomas poem has to be this one, I find it poignant and moving every time I read it.

Do not go gentle into that good night,
Old age should burn and rave at close of day;
Rage, rage against the dying of the light.

Over in Poland Hili is no doubt referring to the duplicity of politicians as the recent debate over abortion now are back to square one as leaders still are considering removing access to abortion in cases of fetal congenital disorders. The Guardian quotes activist Anna Leszczyńska: “It’s a strange thing to say about a country in the middle of Europe, in the 21st century, but this is how it works – nearly all politicians here are afraid of the Catholic church,” and Agata Piotrowska: “The Catholic church helped the government win the elections. And it is using this legislation, among others, to pay its debt. We have a group of religious radicals hijacking the Polish juridical system to make it reflect extremist beliefs.” 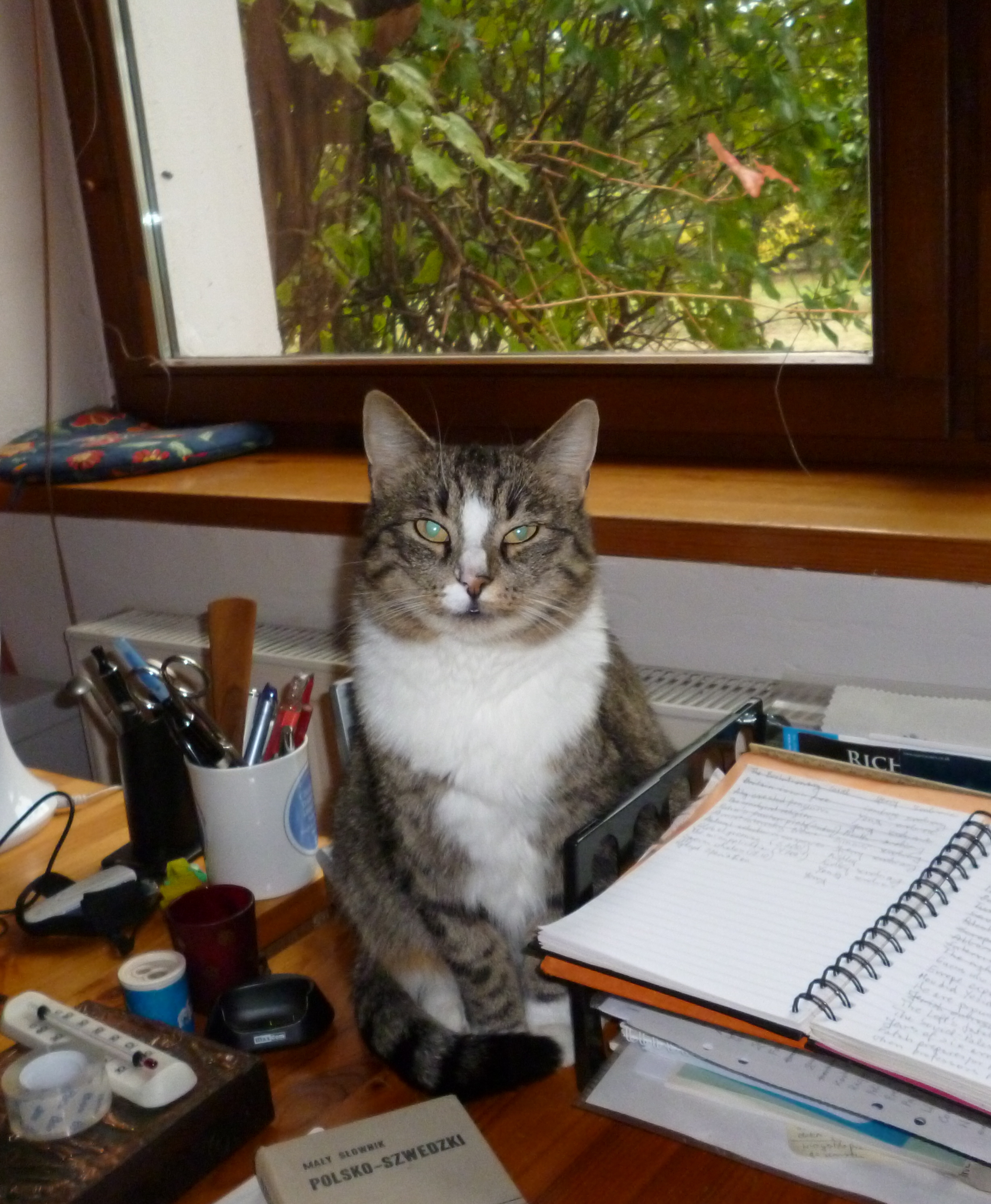