Here are a few of my favorites pictures from among the winners of the British Wildlife Photography Awards shown at the Guardian.

My four top picks are all by Robert E. Fuller. All depicting least weasels (Mustela nivalis), they won in the four “British season” categories: summer, autumn, winter, and spring, shown in order. I love the weasl kit (is that the right word?) in the first photo: 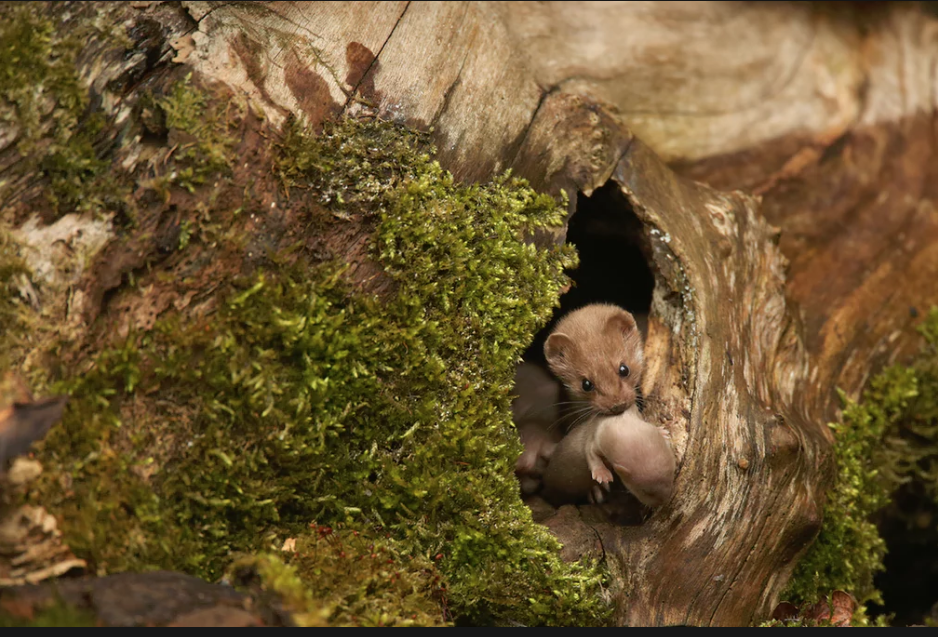 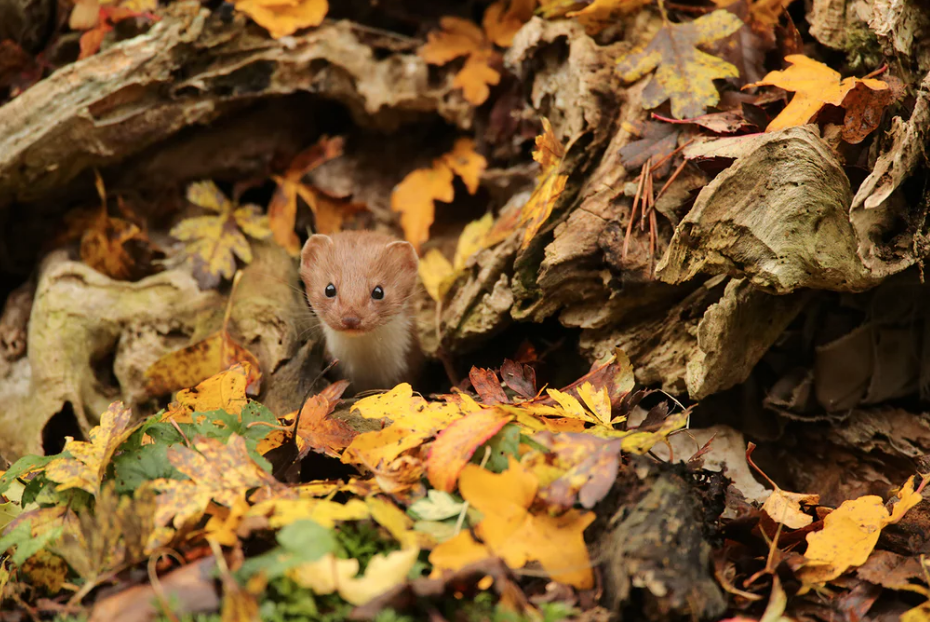 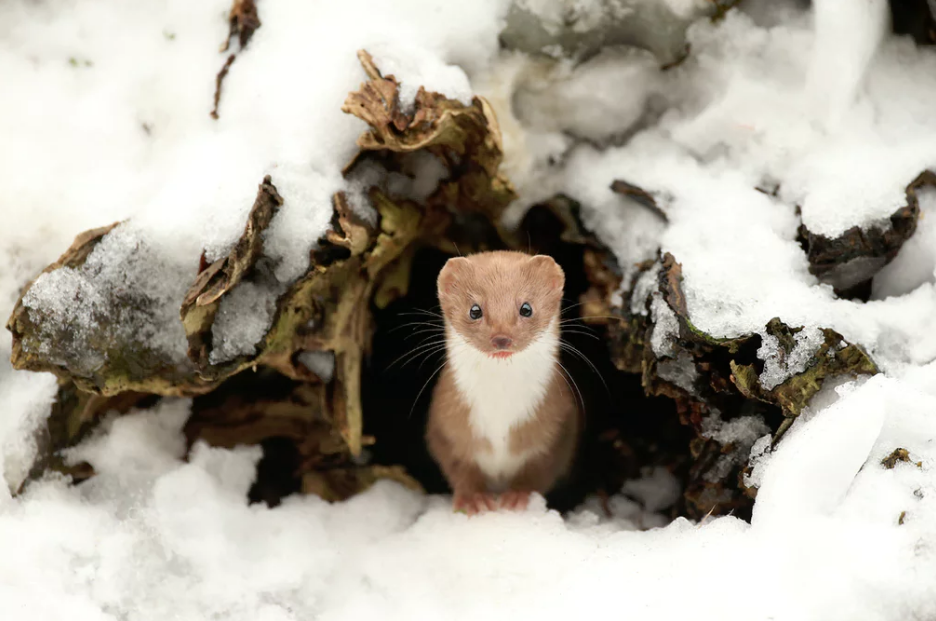 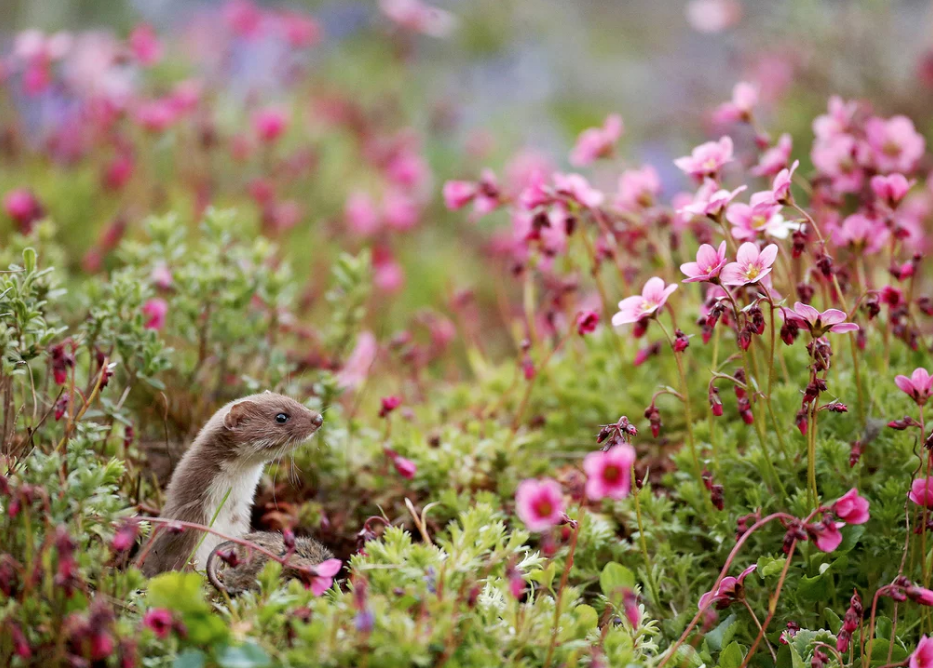 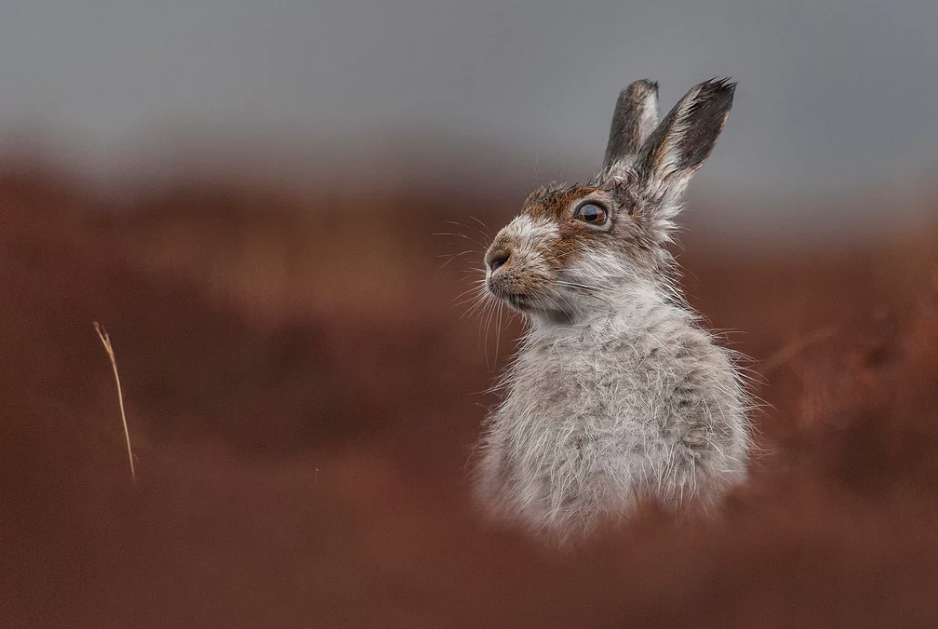 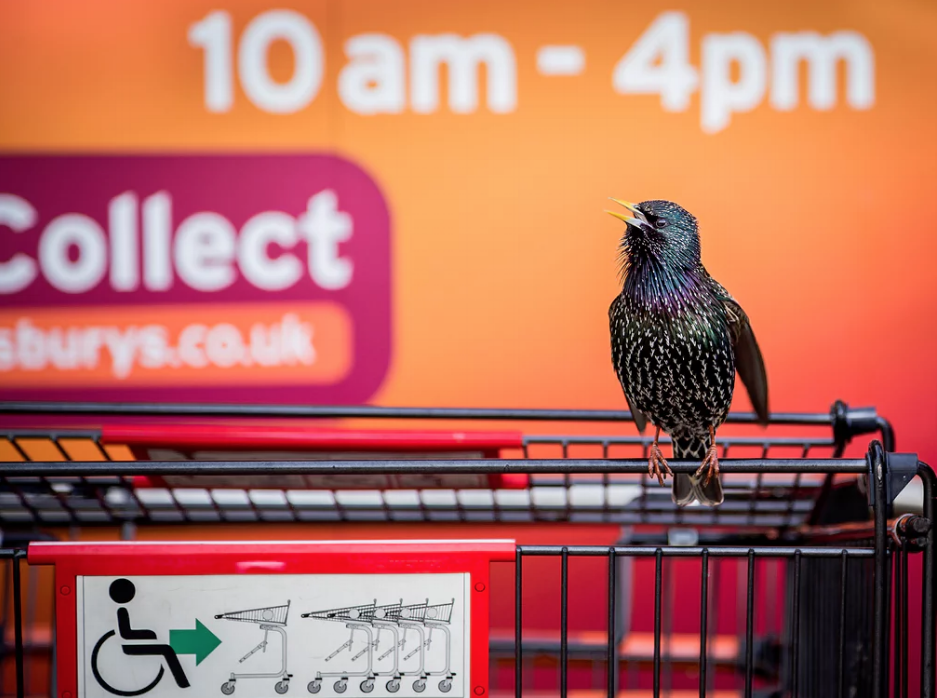 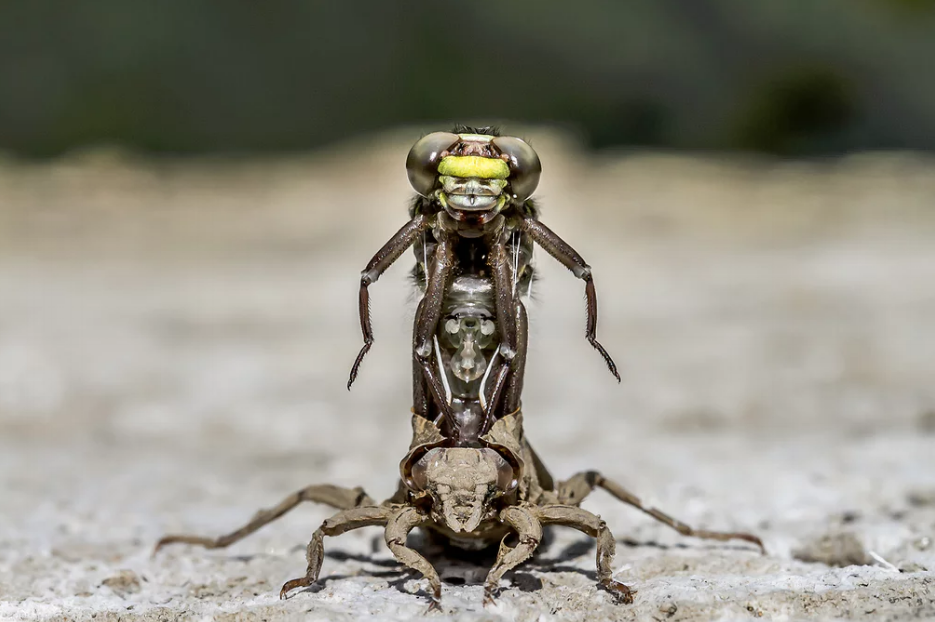 And the Big Winner:

This year’s overall winner and winner of the coast and marine category is George Stoyle with his image ‘Hitchhikers’ of a Lion’s mane jellyfish, photographed at St Kilda, off the Island of Hirta, Scotland. Photograph: George Stoyle.

I’m not sure why the small fish are hitchhiking, but it probably has something to do with being protected by proximity to the stinging jellyfish. 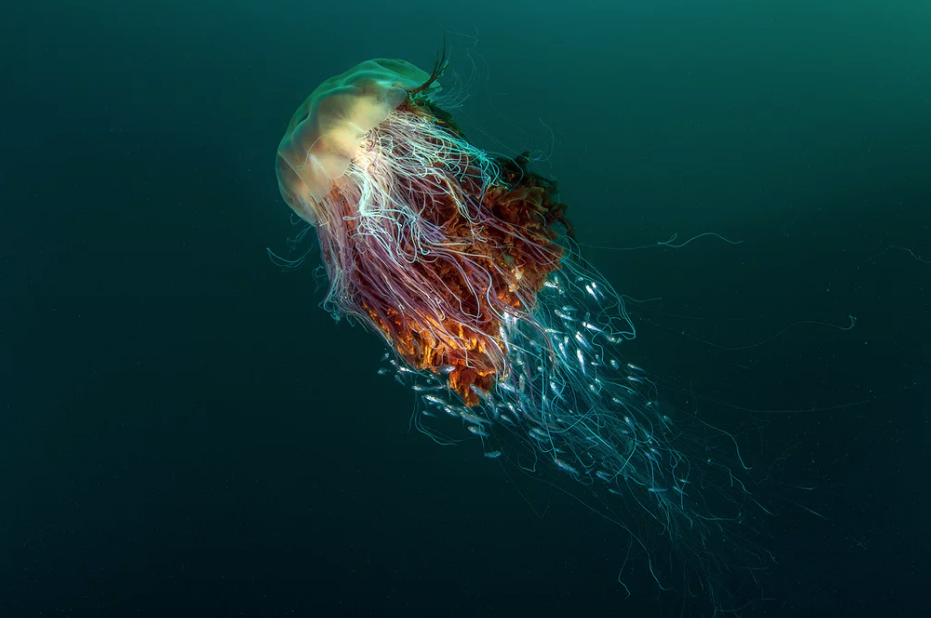