We have another visual stumper today, and this is a hard one. It comes from reader Mark Sturtevant. First his notes and the picture, and I’ll give the reveal later:

A funny thing happened when I was preparing this picture. I found a large underwing moth [Catocala sp.] on a dead tree trunk, and immediately set about taking pictures. One picture was taken at a distance so that the readers of WEIT might enjoy trying to find it. That moth is actually not too hard to find, but when I was preparing the picture to be sent to you I found a second underwing moth in the picture!  I was at this tree for nearly an hour (there was a huge syrphid fly that also needed its picture taken), and I had no idea that the second moth was there. I am still pretty giggly about it.

Anyway, the readers will know what to do. But that 2nd one…. Let’s say your readers might go through a pot of tea before they find it. Good luck!

I’ll put up the reveal at about 1 pm Chicago time, just to give you plenty of time to spot the two moths.

Although these moths have brightly marked hindwings, they’re always covered by the highly cryptic forewings when the moths are hiding (they probably evolved to startle predators). You can see some photos of underwing moths here.

Oh, and try not to give away the locations of the moths in the comments. But if you found both, feel free to proclaim your perspicacity!

And click (twice if you want to eliminate the overlapping text) to enlarge. 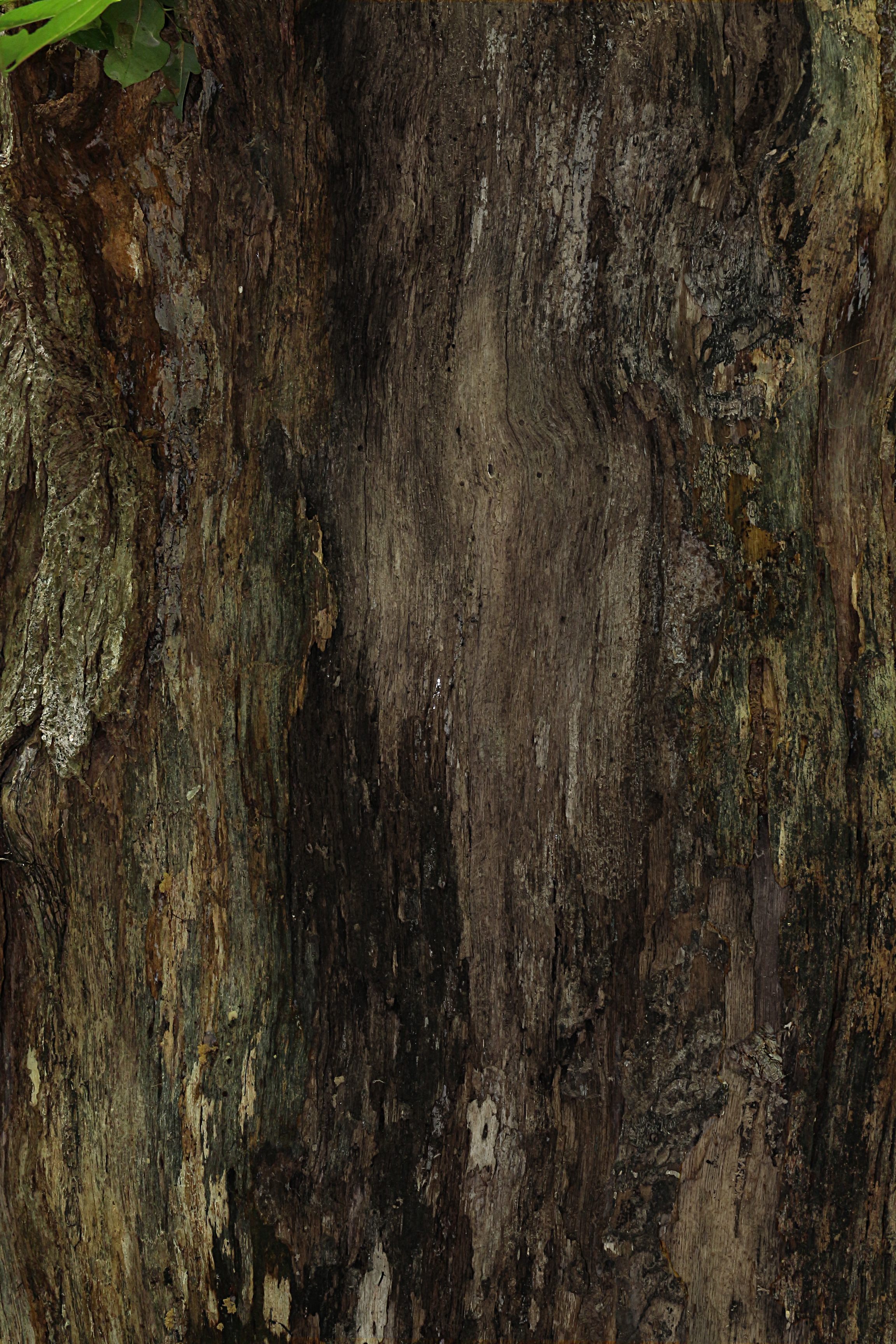