Today is the 105th birthday of Clara Rockmore (1911-1988), a woman you’ve probably never heard of. But she was the greatest virtuoso of the theremin, that weird musical instrument patented by Russian Léon Theremin in 1928 (Rockmore and he were friends).  Over the years, the instrument became largely a novelty and fell into disuse—remember hearing it on the Beach Boys’ “Good Vibrations”?—but was revived in 1993 by a prize-winning documentary movie. It’s still used, in a fancier electronic version, by modern musicians.

Below is a video of La Rockmore in her later years, playing the “The Swan” by Saint Saëns, from “Carnival of the Animals”. The vertical antenna controls the pitch, while the horizontal one controls the volume. Is there any other instrument that can be played without being touched? Today’s Torygraph has a really nice article on Rockmore, the theramin, and the Doodle.

There are many videos and audio clips of Clara playing the instrument; go here to see them (and don’t miss her rendition of “Summertime”).

And I couldn’t resist putting in this lovely version of “Over the Rainbow,” played by Peter Pringle on a 1929 RCA theremin:

Click on the screenshot below to go to today’s interactive Doodle, where you’ll get a chance to learn a few notes, advance through three lessons to see how well you’re doing, and, if you’re successful, hear Clara herself and get a chance to play the instrument, adjusting all its parameters. 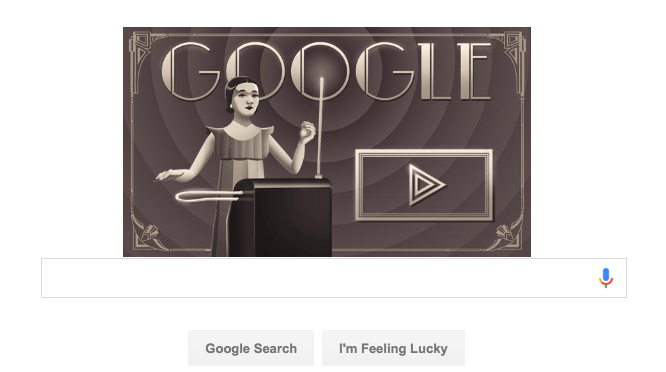 This is what you see when you click on the arrow from above: 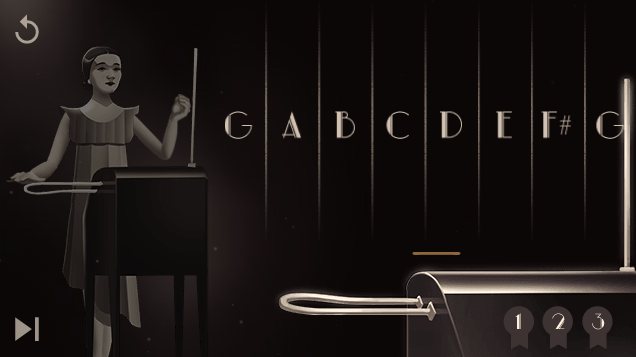 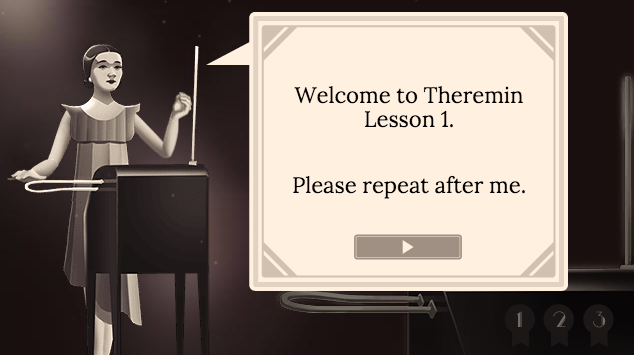 And if you do well in all three lessons, you hear a lovely melody from Rockmore (the one from the video above): 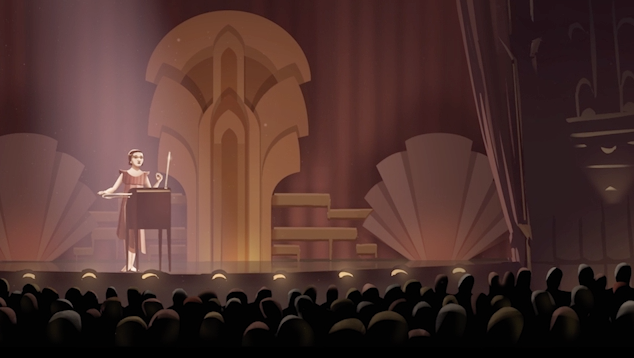 And THEN, you can enjoy playing the theramin by yourself, adjusting the parameters (click the gear icon at lower left on screen): 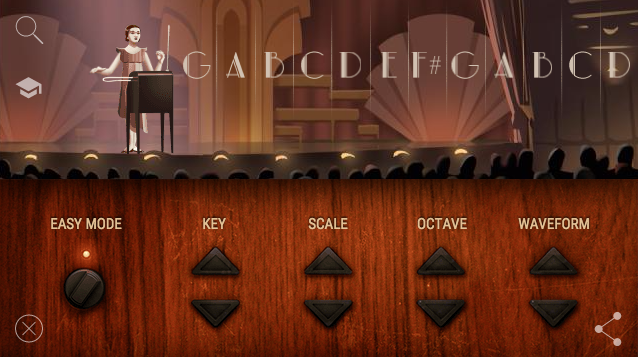 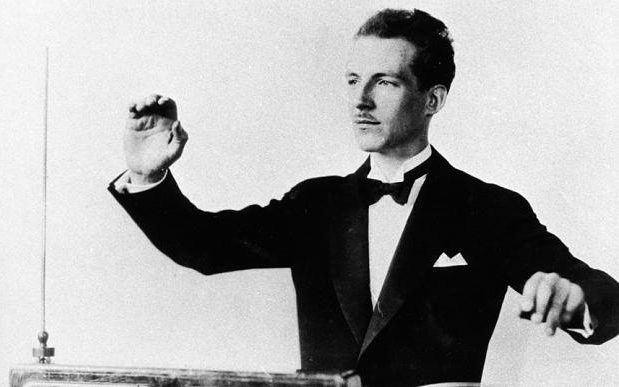 and Clara in her younger days: 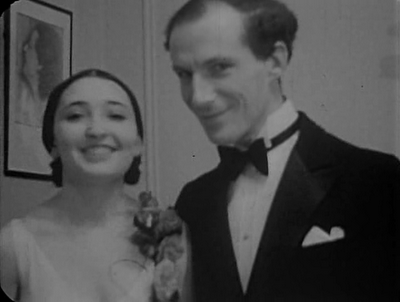 28 thoughts on “Google Doodle celebrates Clara Rockmore and the THEREMIN”