This is an issue that I go back and forth on. I don’t think I really know what the right answer is. Pretty much everybody here supports the idea of free expression, some of us quite vehemently. On the other hand, many of us are not disquieted by anti-discrimination laws that insist that business-owners can be penalised to refusing service on the basis of race, ethnicity, gender and sexual orientation.

I know that I don’t want to live in a society that looks like this: 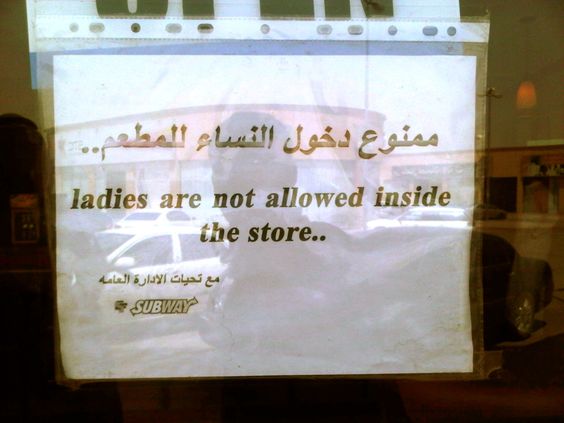 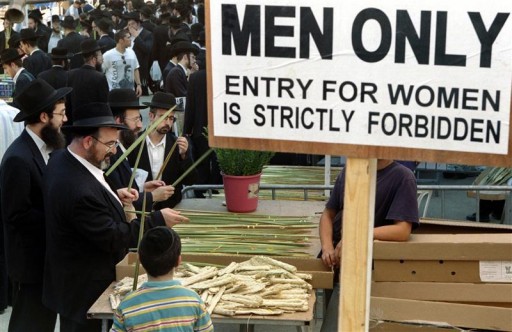 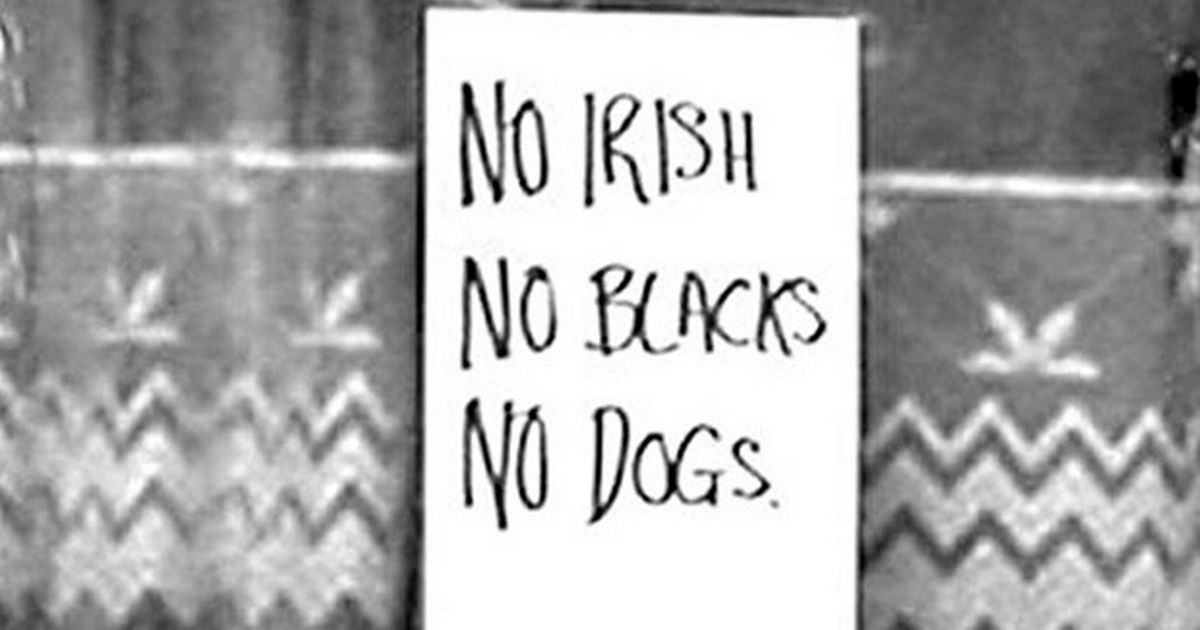 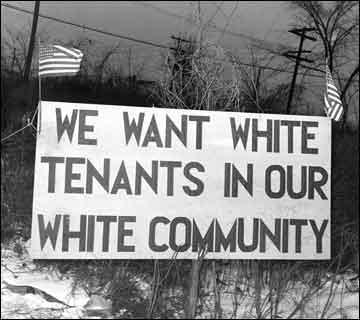 But anti-discrimination laws are at odds with free speech, and therein lies the problem.

LGBT and liberal activist Peter Tatchell recently wrote that he had changed his mind about the Belfast bakery that refused to supply a cake to a same-sex couple because it espoused views they disagreed with. He argues:

This finding of political discrimination against Lee sets a worrying precedent. Northern Ireland’s laws against discrimination on the grounds of political opinion were framed in the context of decades of conflict. They were designed to heal the sectarian divide by preventing the denial of jobs, housing and services to people because of their politics. There was never an intention that this law should compel people to promote political ideas with which they disagreed.

In Georgia USA, a company has taken a stand on the new First Amendment Defense Act (FADA), HB 757 passed there which provides special protections for people claiming that their religion prohibits them from performing certain acts. As a result telecom company 373K has announced it will relocate out of state. It is an unfortunate and costly way to respond to the law, but is probably the correct way to show lack of support for legislation like this, although of course it can do nothing on the ground to protect individual citizens from bearing the brunt of bigoted discrimination.

There is a sign of hope there too. The New Civil Rights Movement reports:

Across Georgia, literally hundreds of top corporations that do business in the state are doing so, having signed the Georgia Prospers pledge.

“We believe that in order for Georgia businesses to compete for top talent,” the pledge states in part, “we must have workplaces and communities that are diverse and welcoming for all people, no matter one’s race, sex, color, national origin, ethnicity, religion, age, disability, sexual orientation, or gender identity.”

Ken White points out at Popehat, the same applies to Twitter. No-one has a right to a platform on Twitter, although he concedes that Twitter does not actually promote free expression anyway, which is a point that Jerry has written about as well recently.

As I said at the beginning, I don’t really know what the answer is. I am for freedom of expression; but I genuinely fear societies that go as far as endorsing bigotry through legislation. Perhaps the only solution is for people to apply pressure to companies and politicians to impress upon them that tolerance should be valued far more than anything else.