A week from this evening I’ll be heading to Old Blighty, and posting will be very light for a week thereafter, though not entirely absent.  This presumes that the planes will in fact be flying, but the ten-day weather predication shows a possibility of snow showers on the day I leave. On this day in 1649, King Charles I of England was executed by Oliver Cromwell and his minions; and on this same day in 1661, the body of Cromwell, who died of an infection in 1658, was exhumed and “ritually executed”: his corpse being hanged and beheaded. (I had no idea this was done, but Wikipedia gives a long list of people who were executed posthumously.) On this day in 1933, Hitler was sworn in as German chancellor, and in 1971, Carole King’s Tapestry was released, becoming one of the best-selling albums of all time (and, as you’ll see below, there was a cat on the cover).  On this day in 1882, Franklin D. Roosevelt was born, as was Vanessa Redgrave in 1937 and Dick Cheney in 1941. Orville Wright died on this day in 1948, and Coretta Scott King in 2006.  Meanwhile in Dobrzyn, Hili’s being a smartass again, and stealing the title of Bill Nye’s book:

A: What intelligence do cats actually have?
Hili: Undeniable. 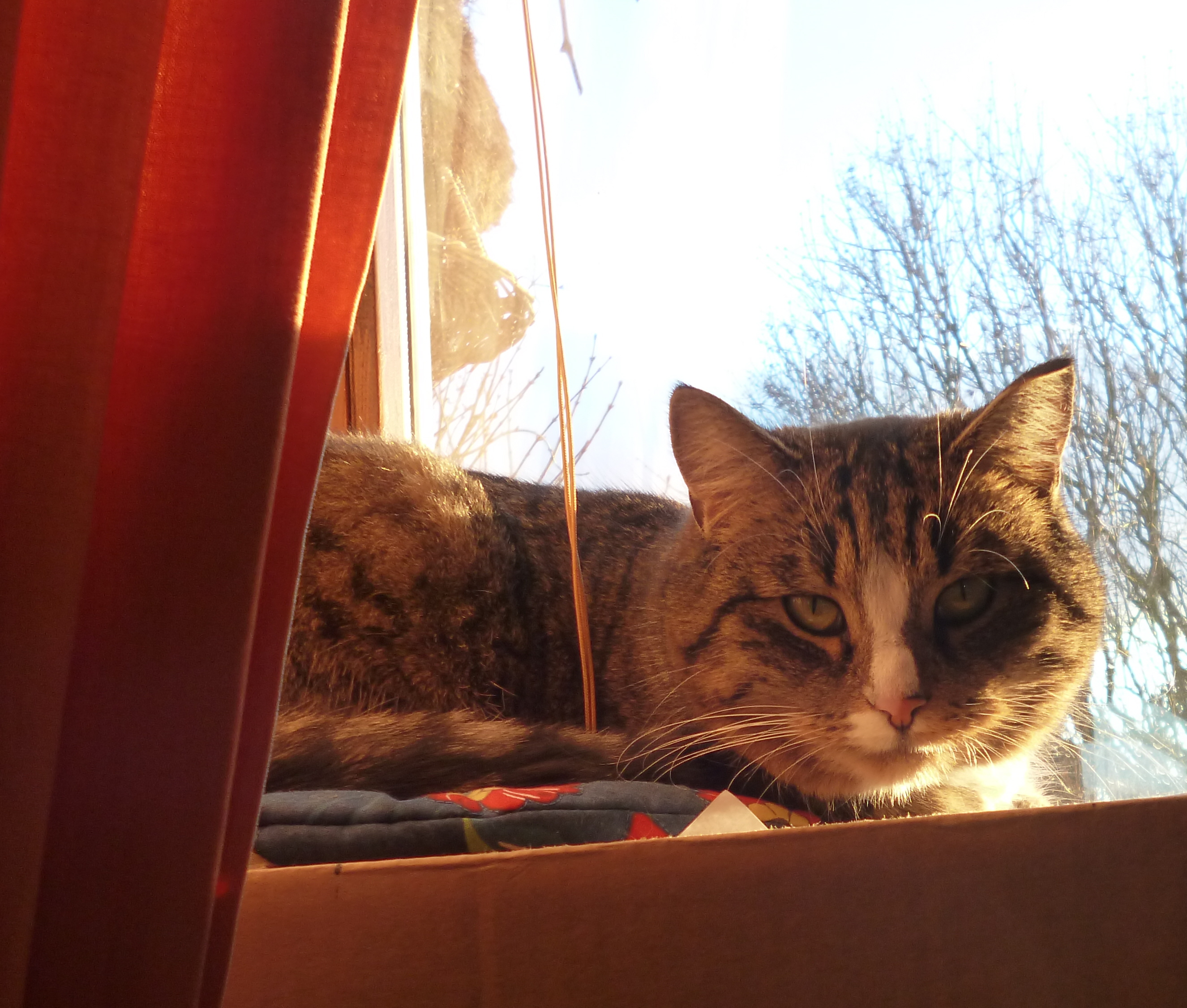 As lagniappe, we have reader Taskin’s cat, Gus (who lost much of his ears to frostbite as a stray), pretending he’s a polar bear. Isn’t he cute? 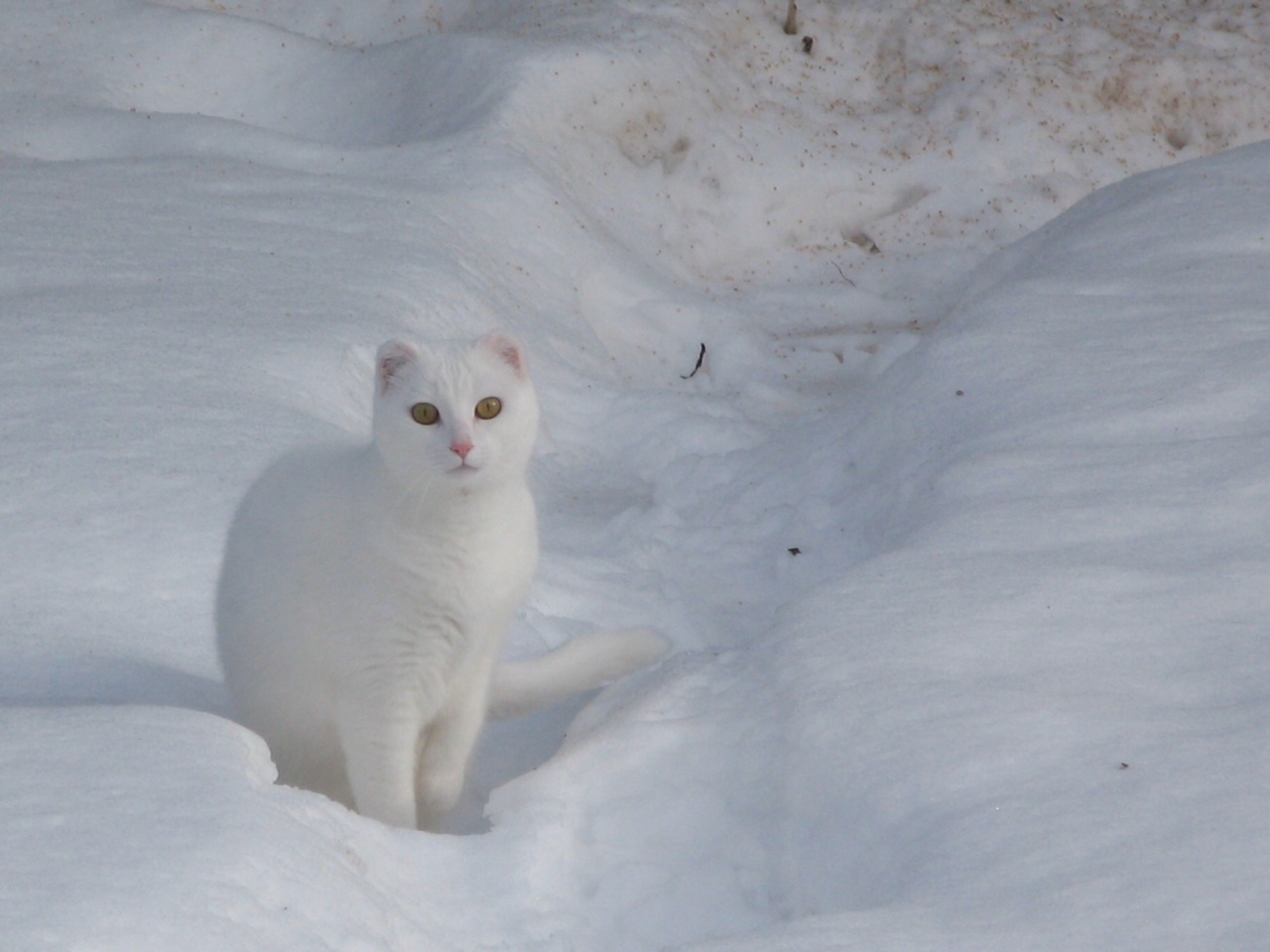 And, if you’re either young or forgetful, here’s the cover of Carole King’s Tapestry: 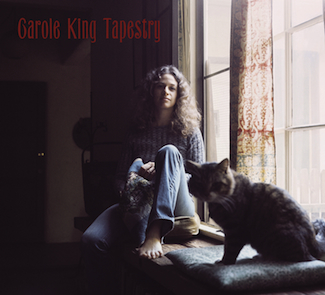