There’s only one shopping day left before the end of Coynezaa, and I’ll be excited to find out tomorrow what famous events happened on my birthday. On December 29, 1937, thoughm the Irish Free State formally became Ireland after adopting a new Constitution, and Wikipedia tells us that on this day in 2003, “the last known speaker of Akkala Sami dies, rendering the language extinct. On this day in 1936, Mary Tyler Moore was born and Marianne Faithfull exactly ten years later. In 1894, Christina Rossetti died at age 64; in 1952, jazz great Fletcher Henderson died, and Thomas Becket was murdered in Canterbury Cathedral in 1170.  Meanwhile in Dobrzyn, Hili is congenitally dissatisified, reminding me of the waiter who approached three Jewish women after they’d finished their meal, asking them, “Was anything all right?”

Hili: I have a feeling that it’s time to announce a strike.
Cyrus: But what about?
Hili: What? Are you satisfied with everything? 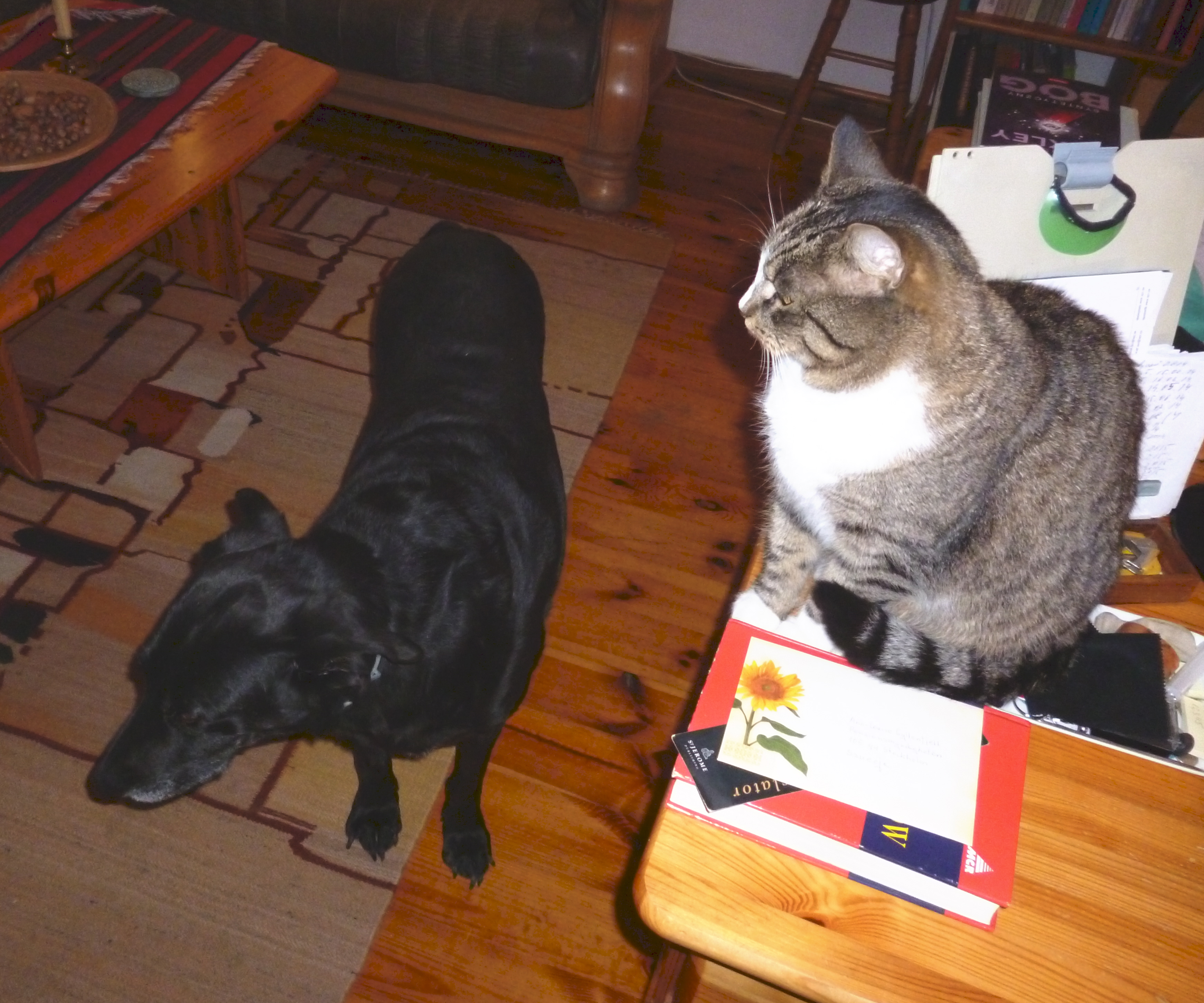 And in Wroclawek, Leon is kvetching again (I suspect he has some Jewish genes): 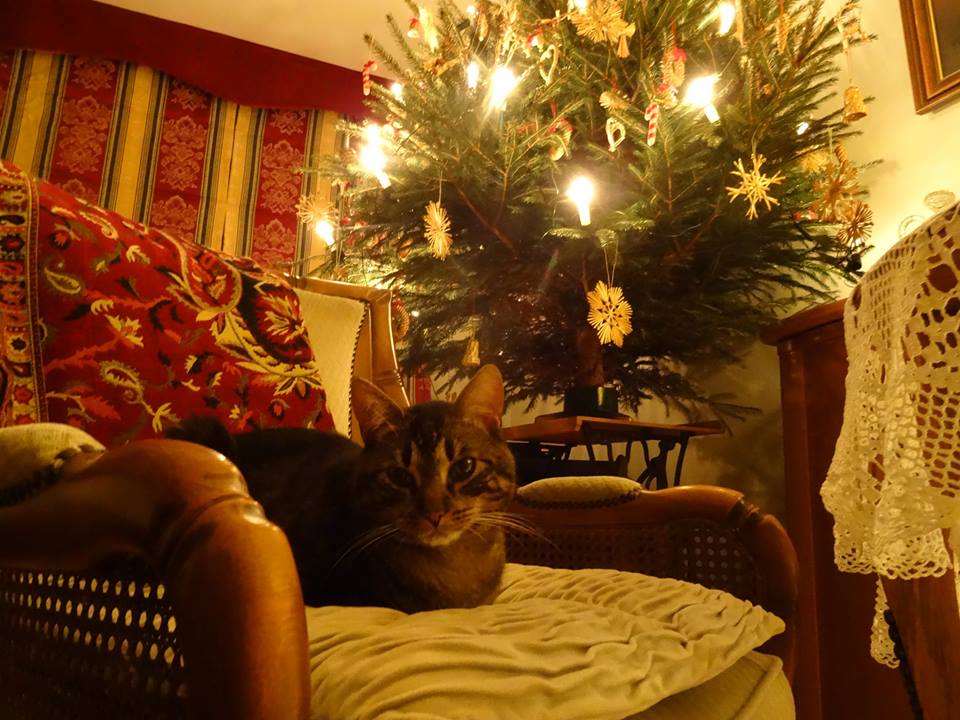 Malgorzata, though, tenders an explanation:

This is a kind of saying used quite often after Christmas and is supposed to express the disappointment that the holidays are over, that it was so much work and it went too quickly… Well, I don’t know. But the picture is cute.