This was reported on the BBC in June, but I have well over 900 draft posts that I’ve never put up, and I found this one which is still timely. It’s a report of a unique method of conserving animals that are endangered because they have one desirable feature: deface that feature. In this case it’s the angonaka tortoise, also known as the ploughshare tortoise (Astrochelys yniphora), a tortoise endemic to Madagascar which is long-lived and has a beautiful shell:

They’re poached and smuggled not because the shell has curative properties, but because they are beautiful pets. As the BBC reports:

Ploughshare tortoises are highly prized for their distinctive gold and black shells and fetch exceptionally high prices on the international black market. [JAC: the story notes later that “One site listed a ploughshare tortoise over 30 years old with a price tag of $37,900. A young adult that was 10 years old was priced at $14,200 and a baby of 8 months at $1400.” That’s a lot of dosh!]

Efforts to steal the animals from their native Madagascar are so relentless that there may only be fewer than 500 left.

So the tortoises are now having their shells permanently engraved with a large serial number together with the initials “MG” for Madagascar.

The hope is that deliberately making the animals less attractive will reduce or even eliminate demand for them.

. . . The only habitat where the ploughshare tortoises live in the wild – a remote and arid stretch of sand, rock and bamboo at Baly Bay in northwest Madagascar – has been turned into a national park to offer protection. 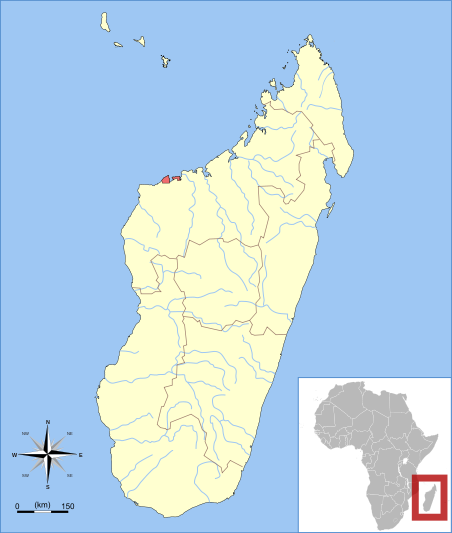 Here’s a video about the project:

People have objected to this, but it’s been heard that dealers claim that an etched tortoise has no value, so I do support this scheme, which is analogous to cutting the horns of of endangered rhinos. I’m not sure, though, how much this will stem the poaching, since the animals are kept as illegal pets, and an etched pet is still a live pet. And identifying it as illegal doesn’t require etching since the animals are so distinctive.

19 thoughts on “Will defacing the ploughshare tortoise save it?”