I needn’t explain to the readers who Oliver Sacks was. And I say “was” because The New York Times announced that Sacks died this morning in New York. He was 82.

As I’ve written on this site, he documented his diagnosis of terminal cancer (a melanoma in his eye that eventually metastasized to his brain) and his thoughts on mortality in a series of poignant pieces, also in the Times.  Today’s arts section of the paper also contains a postmortem appraisal, “Oliver Sacks, casting light on the interconnectedness of life.”

He was a delightful guy, much admired and loved, and, at the end, finally came out as a gay man. How sad that he found true love only at the end of a closeted life! But at least he had that experience, short as it was.

It’s a convention to say at these times that although the man is gone, his works will live on. And  they will—for a while. But, truth be told, I’d rather he had stayed with us a goodly while longer.

Sacks’s last piece in the Times, “Sabbath“, appeared just two weeks ago, and ended this way:

And now, weak, short of breath, my once-firm muscles melted away by cancer, I find my thoughts, increasingly, not on the supernatural or spiritual, but on what is meant by living a good and worthwhile life — achieving a sense of peace within oneself. I find my thoughts drifting to the Sabbath, the day of rest, the seventh day of the week, and perhaps the seventh day of one’s life as well, when one can feel that one’s work is done, and one may, in good conscience, rest.

Here’s a short video of Sacks discussing his writing: 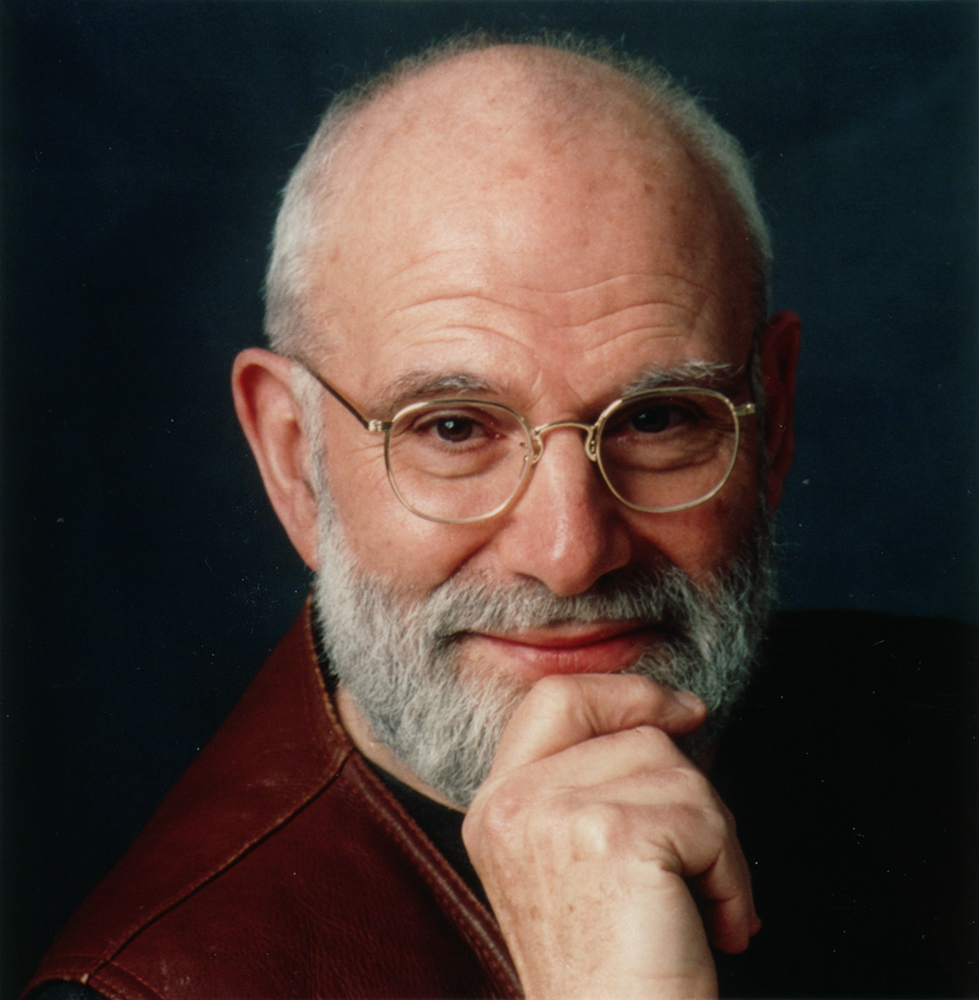