Duke philosophy professor Alex Rosenberg, best known to us for The Atheist’s Guide to Reality, an uncompromising and “strident” book about nonbelief, now has a new book: a historical novel! It’s called The Girl from Krakow, and here’s the summary from Amazon:

It’s 1935. Rita Feuerstahl comes to the university in Krakow intent on enjoying her freedom. But life has other things in store—marriage, a love affair, a child, all in the shadows of the oncoming war. When the war arrives, Rita is armed with a secret so enormous that it could cost the Allies everything, even as it gives her the will to live. She must find a way both to keep her secret and to survive amid the chaos of Europe at war. Living by her wits among the Germans as their conquests turn to defeat, she seeks a way to prevent the inevitable doom of Nazism from making her one of its last victims. Can her passion and resolve outlast the most powerful evil that Europe has ever seen?

In an epic saga that spans from Paris in the ’30s and Spain’s Civil War to Moscow, Warsaw, and the heart of Nazi Germany, The Girl from Krakow follows one woman’s battle for survival as entire nations are torn apart, never to be the same.

Although it won’t be published till Sept. 1, there are already 212 reviews on the site, I presume from the Kindle version (also supposed to be released Sept. 1). At any rate, they’re pretty good. 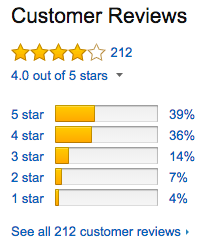 The man is a polymath; I didn’t know he had it in him! 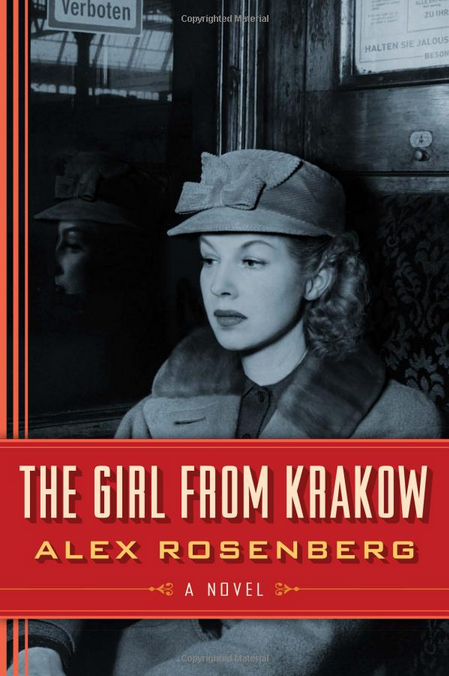 9 thoughts on “Alex Rosenberg has a novel”