Today is the day that oxygen was discovered by Englishman Joseph Priestley in 1774 (or “dephlogisticated air” as he liked to call it)  and is also notable for the day that the First World War started.

We would have probably liked Priestly around here, a man who could call Ben Franklin and Thomas Jefferson friend, liberal, scientist and educator. He eventually fled to America after the Priestly Riots – he was the target, not the instigator – where he remained for the rest of his life.

Hmm. Hili has been up to something. What happened to the old mouse?

Hili: Lend me 50 złoty, please.
Cyrus: What for?
Hili: I have to buy a new mouse for the computer. 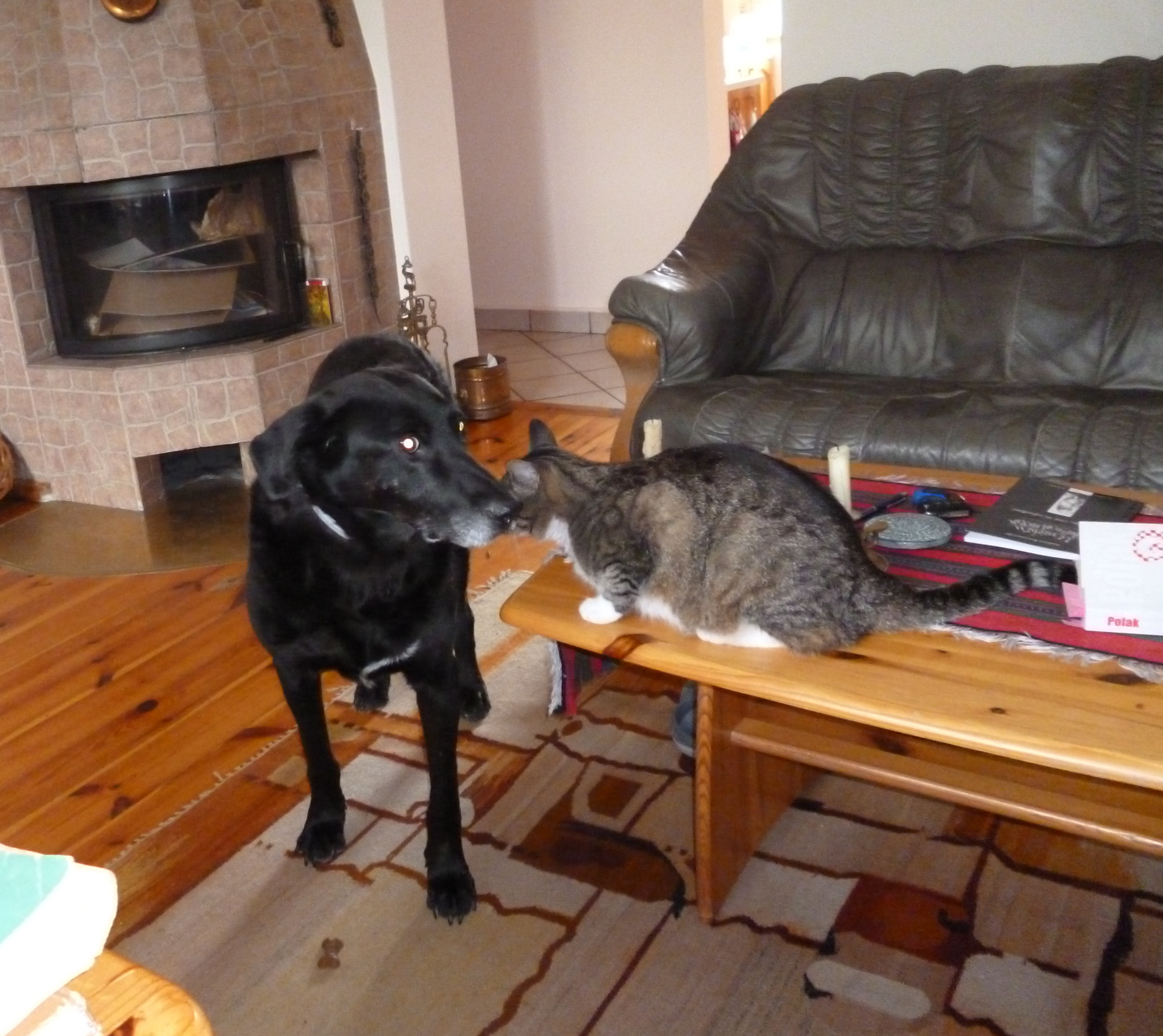