We have five cat features today! First, a guy gives his girlfriend the kitten she’s always wanted. This is adorable:

Like many of us, reader Ken Phelps (whom I met in Vancouver) likes to photograph the local cats when he’s traveling. Here are a few selected shots:

This guy (?) was sitting on a porch in Reykjavik. Just at the start of May, sunny but with a very cold wind right around freezing. Any cat with outdoor privileges in this climate needs to be tough, and this cat certainly looked the part. Accepted a reasonable amount of head and neck scratching then just gave me a good dismissive swat. He got up and walked approximately 12 inches, sat back down and gave me a look that just said “We’re done, right? ‘Cause I’m staying right here.”

There were a lot of cats that looked related, very tough and very attractive. Presumably a bit of a restricted gene pool. 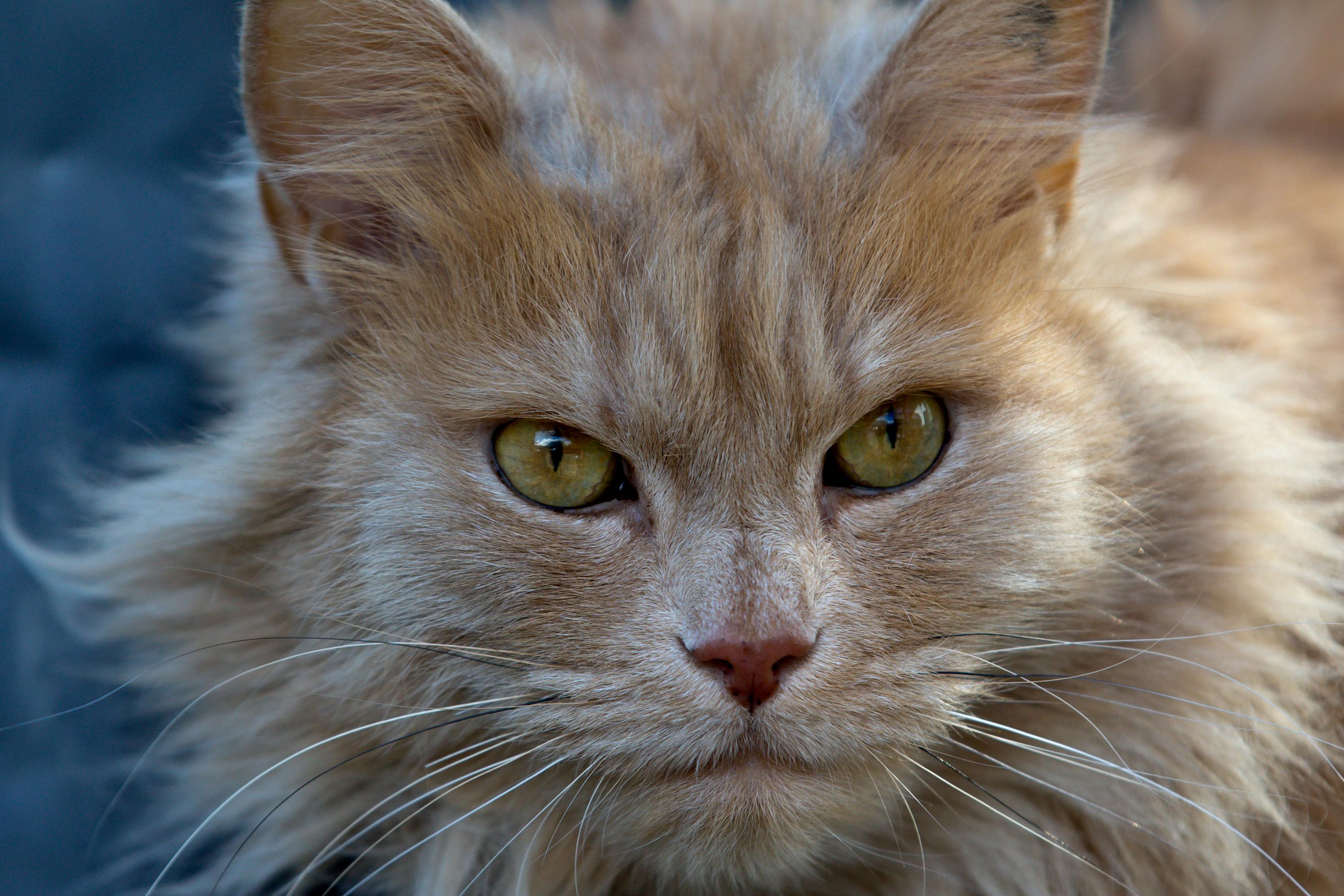 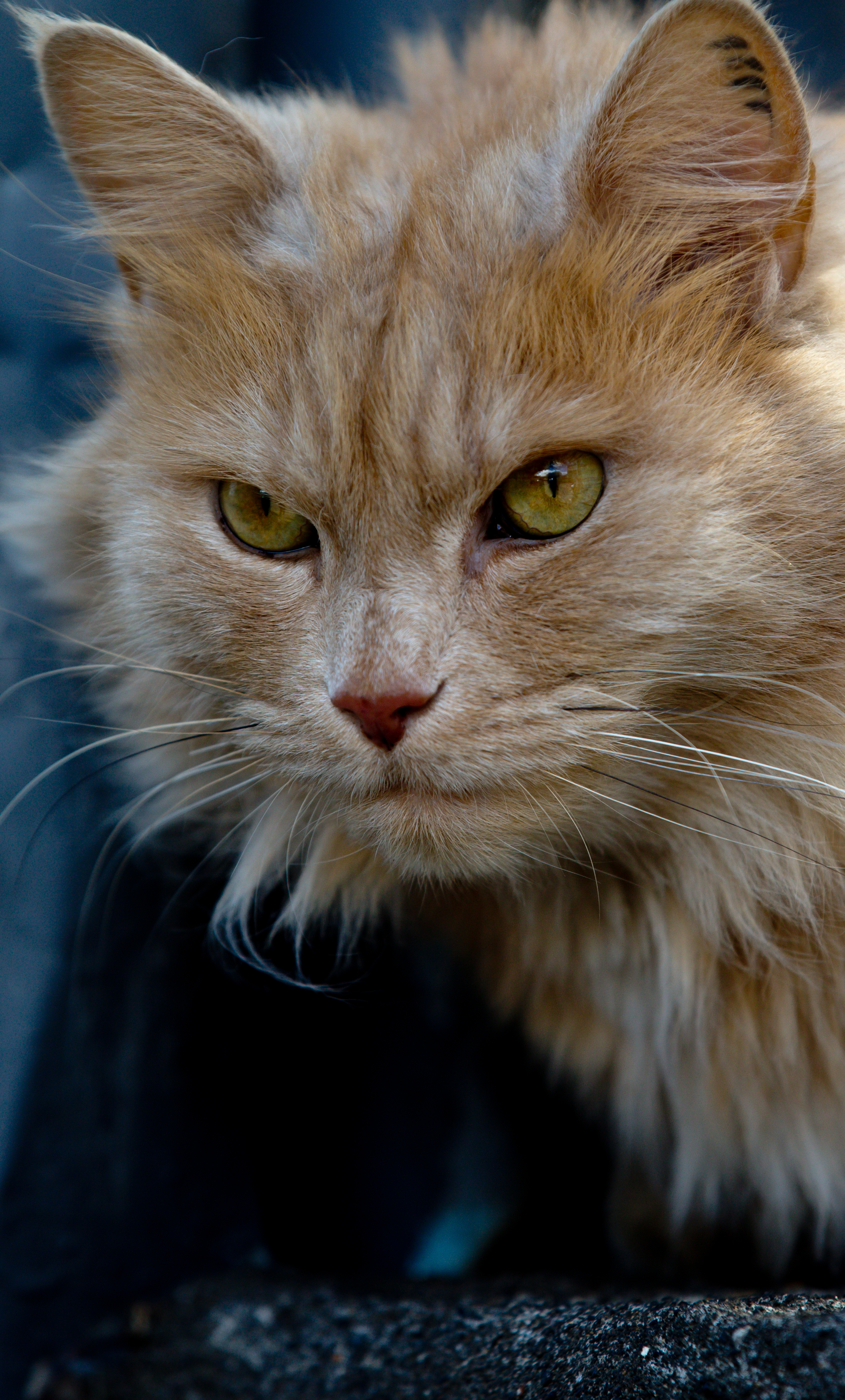 “Neighborhood Cat” in Certaldo, Italy. Tip of ear removed to allow easy visual confirmation that cat has been neutered. Looking a bit matted as we had just been through a pelting thunder shower. 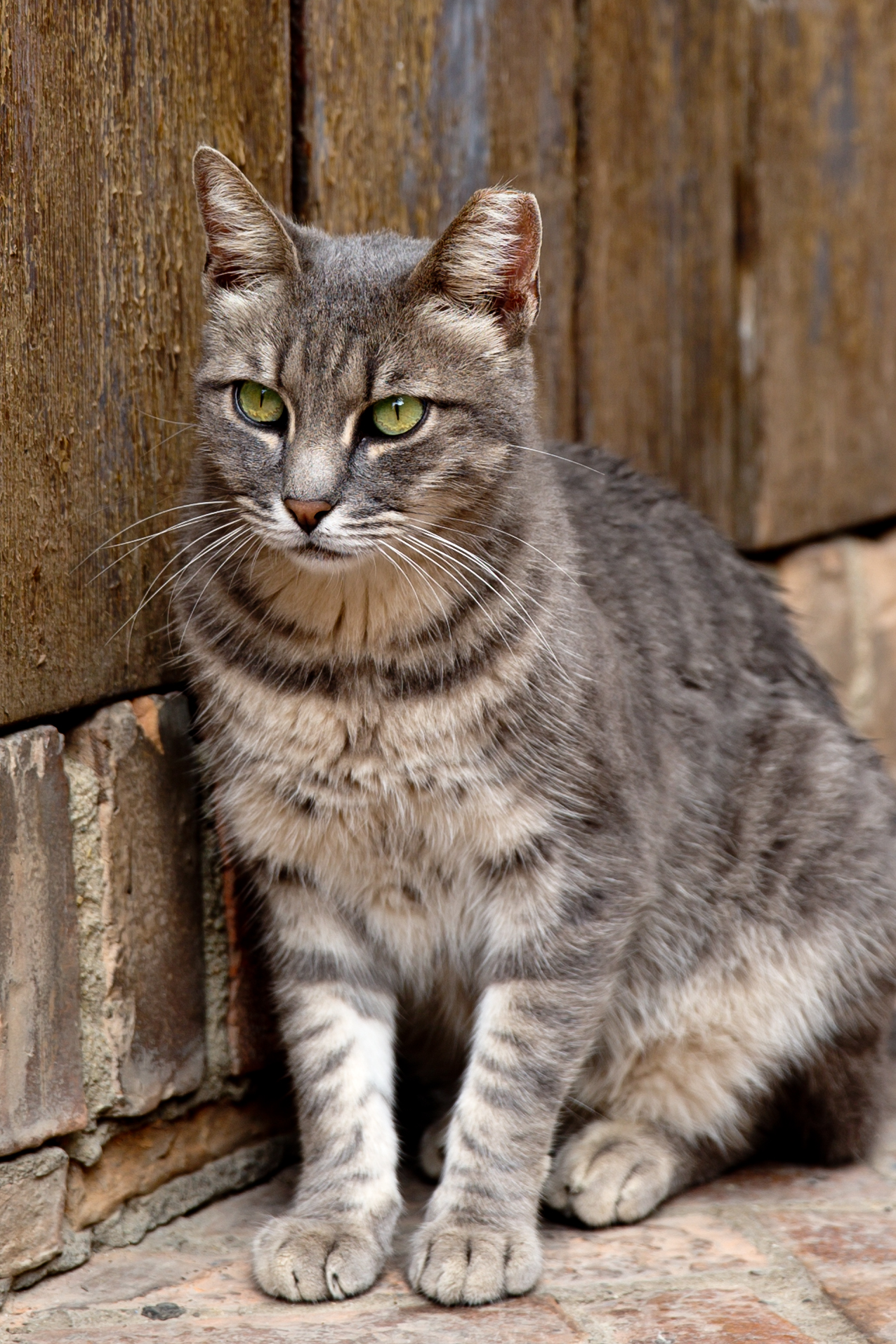 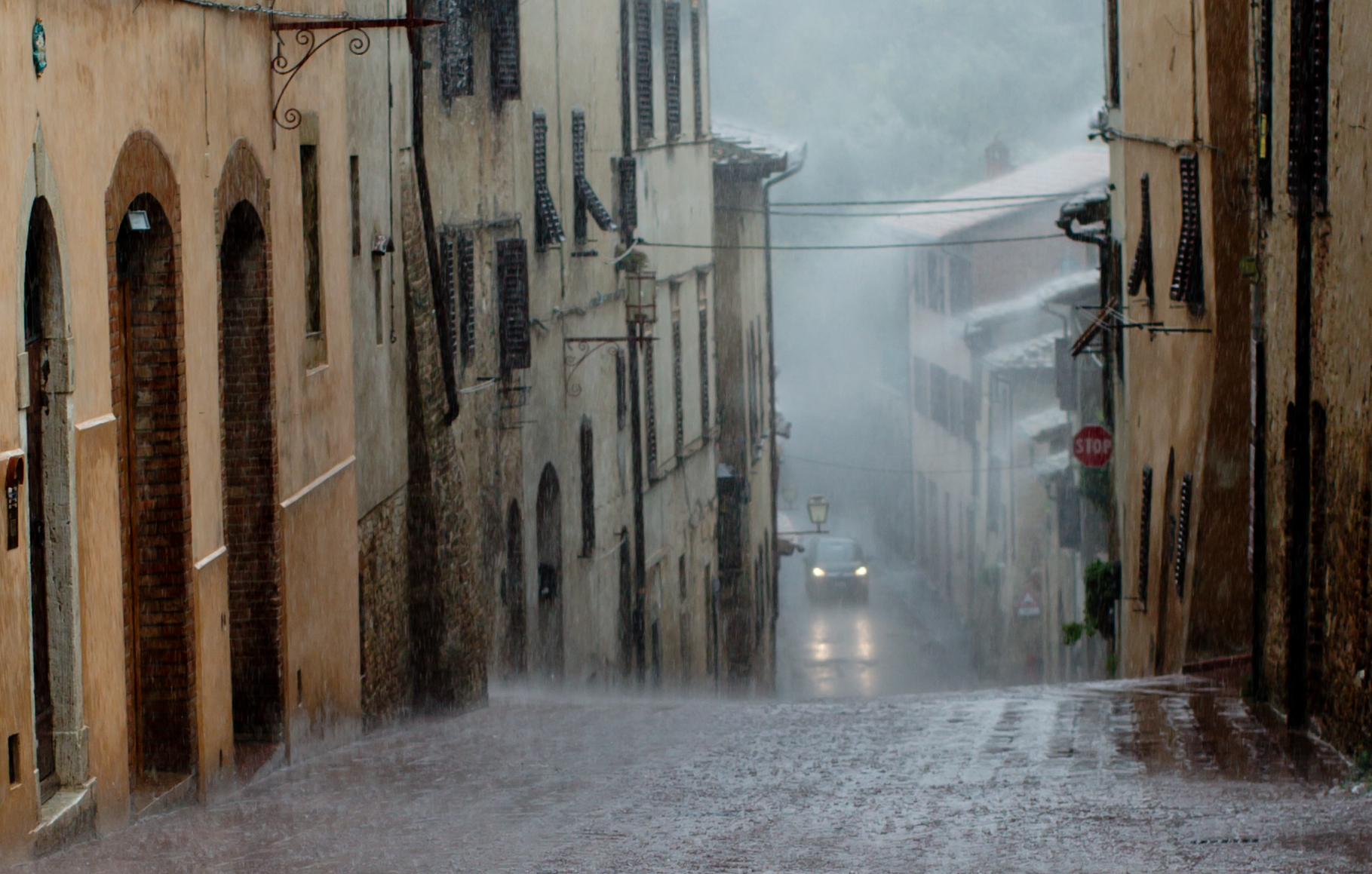 There were a a lot of pretty sad looking strays there, but this one seems to be doing well. He was wary and not approachable – at least not without a treat – but not too skittish either. His general look of well-being suggests some people skills. 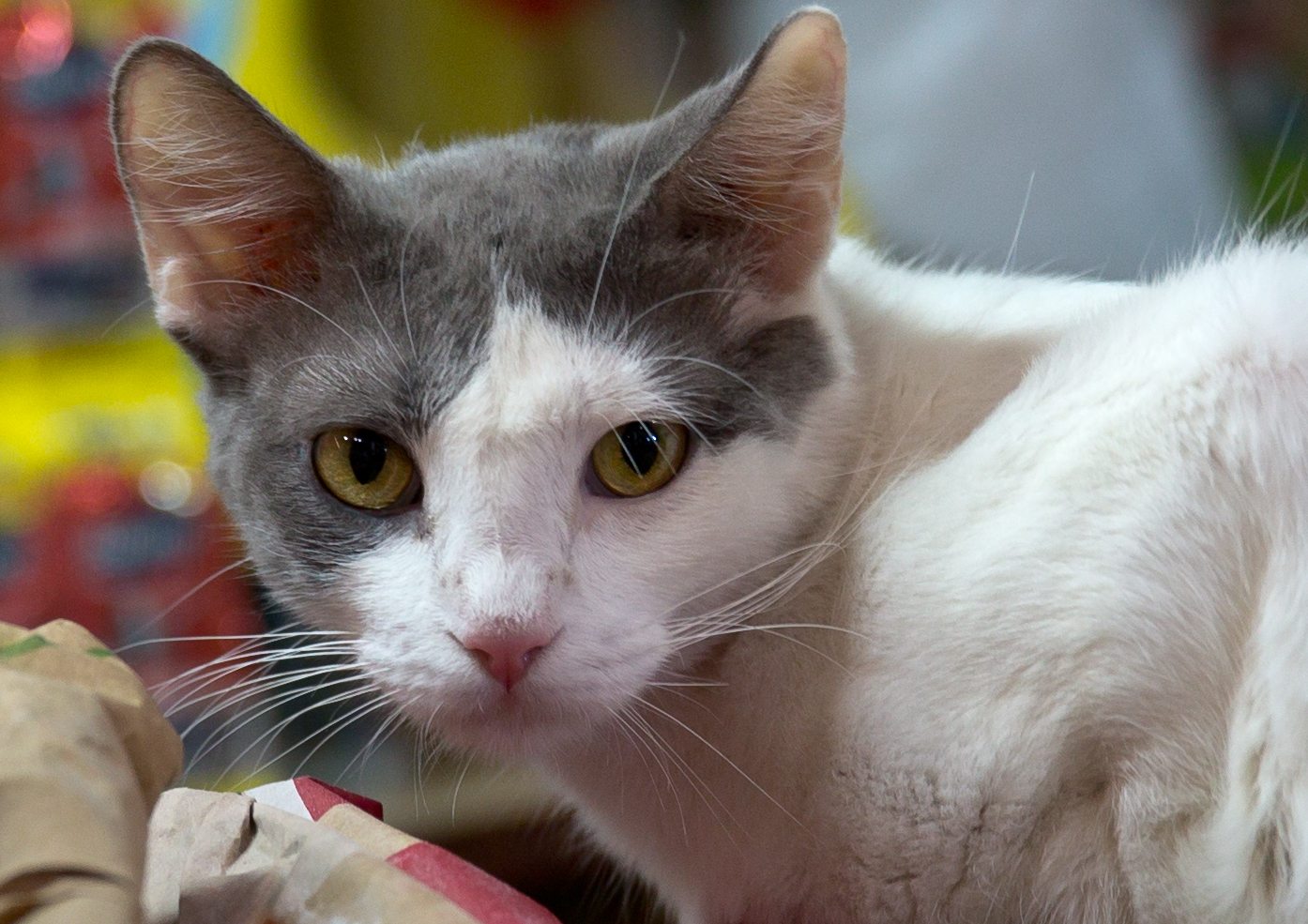 The current twenty-two hours-a-day resident of our bed, Winter. 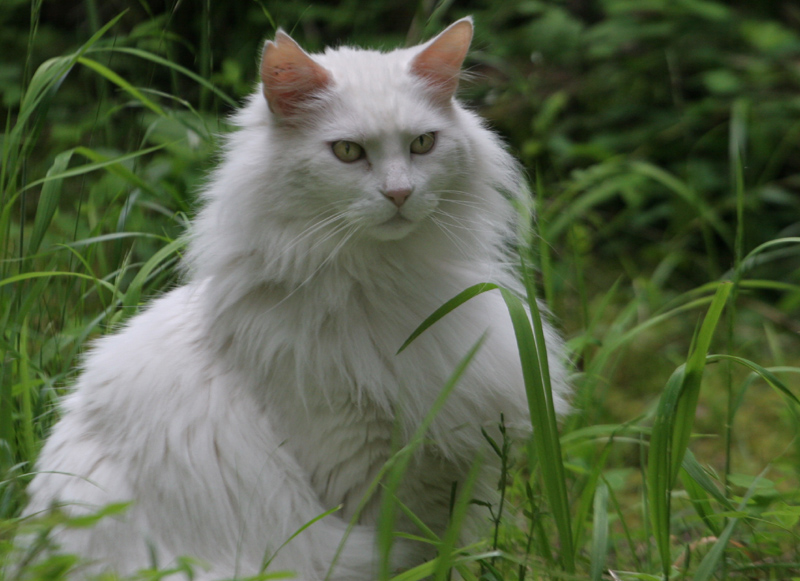 I had heard that “there’s a reddit devoted to everything,” but I didn’t believe that until someone pointed to reddit: Jelly Bean toes, devoted entirely to pictures of cats’ toes. Three examples out of gazillions:

“Sitting on glass, tongue out“: 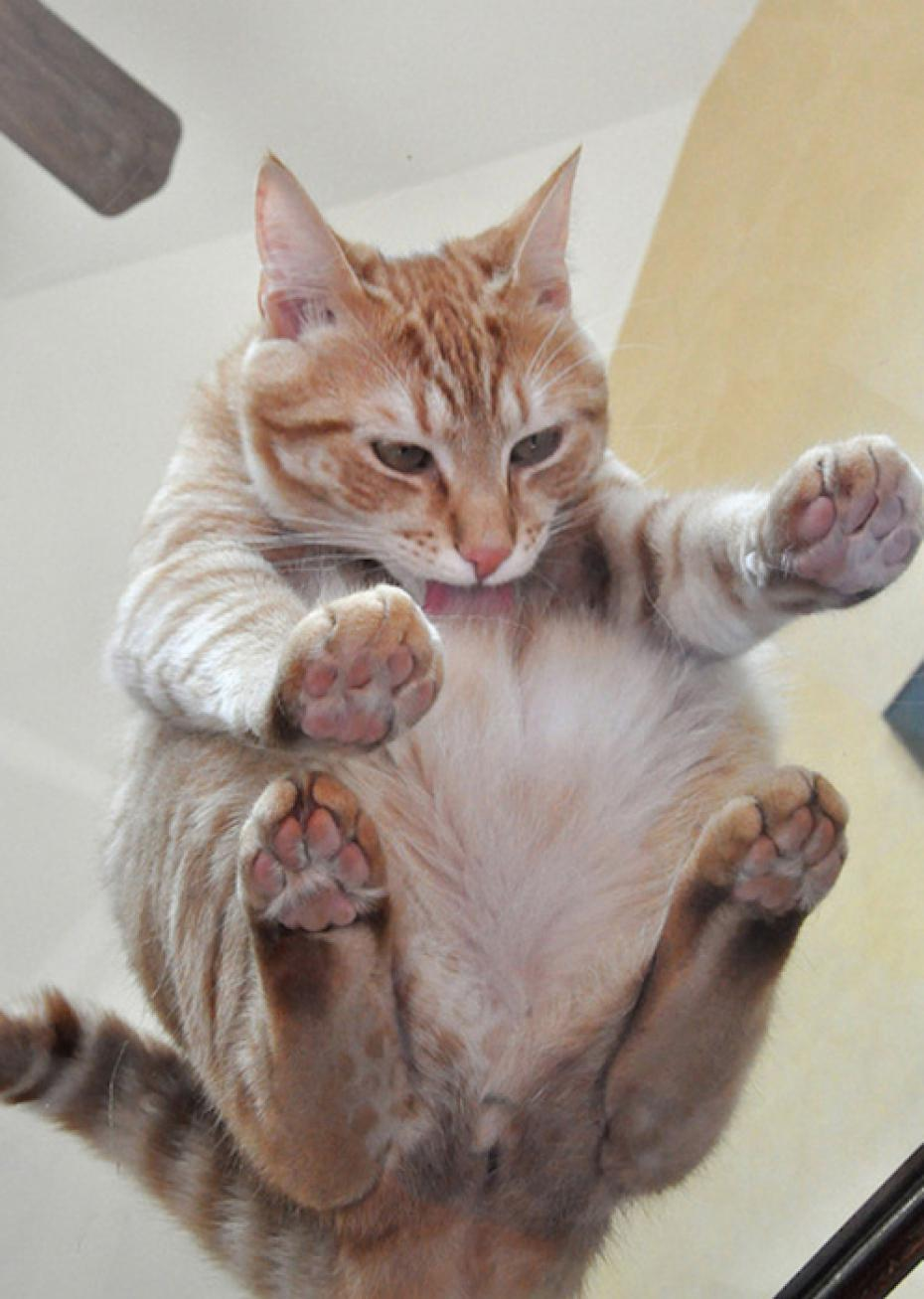 “The beans are coming in nicely this year”: 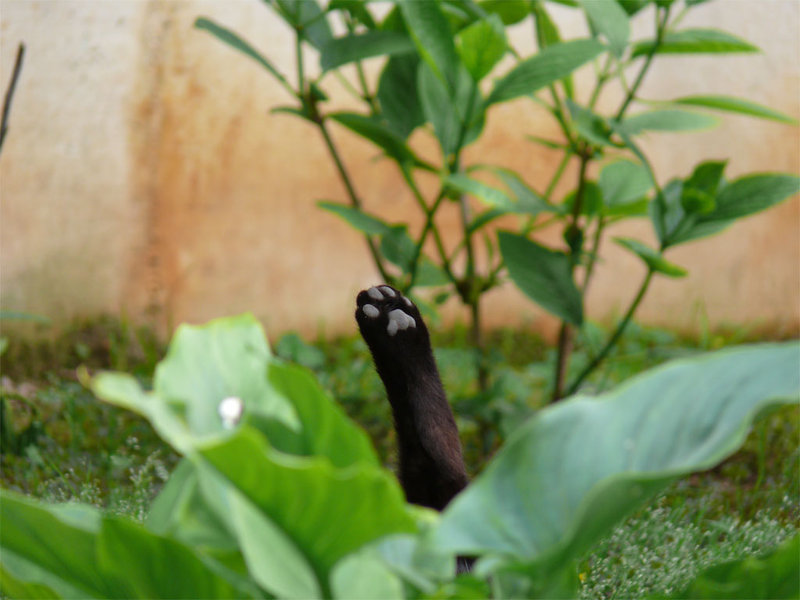 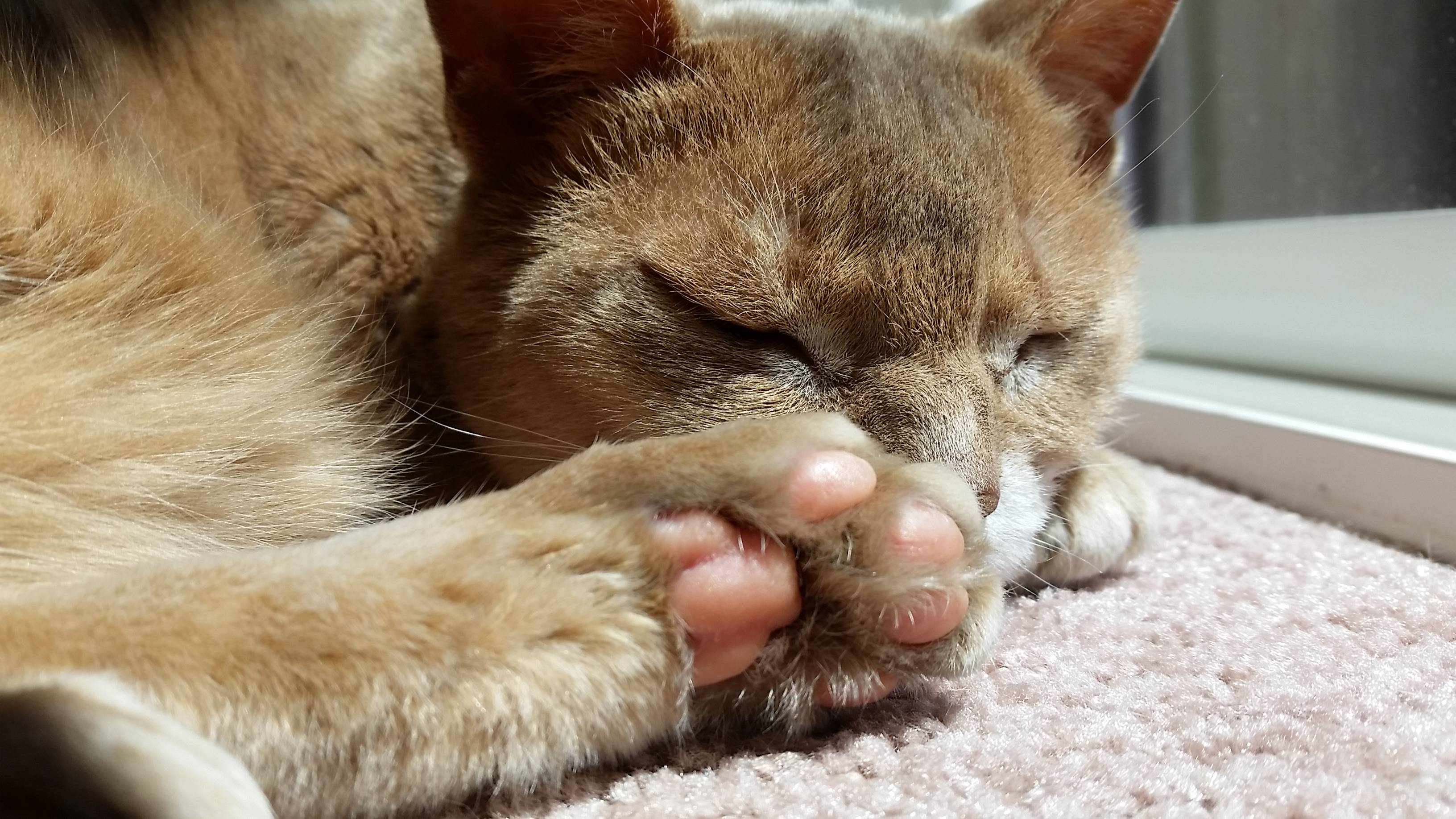 A Soviet Spacecat sent by Matthew Cobb, produced by Chris Kawagiwa. The cat looks apprehensive. I’m posting this in honor of AstroSam’s return to Earth: 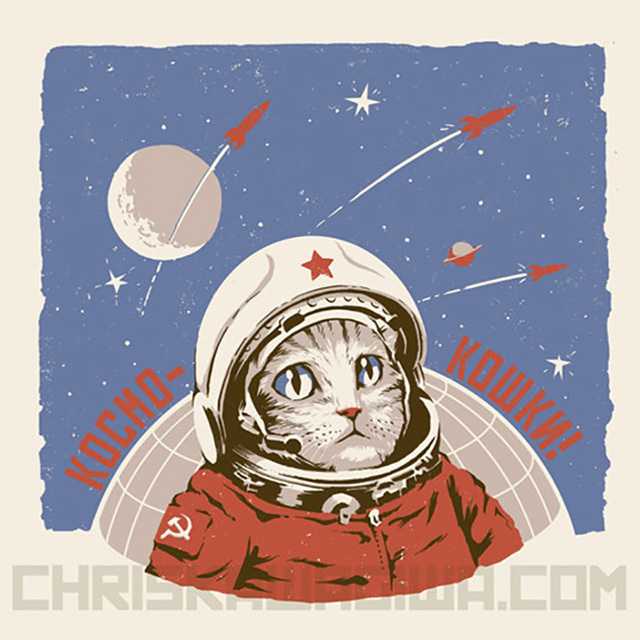 And a tw**t from our own Matthew Cobb, showing his new kitten (a teenager by now), Harry: 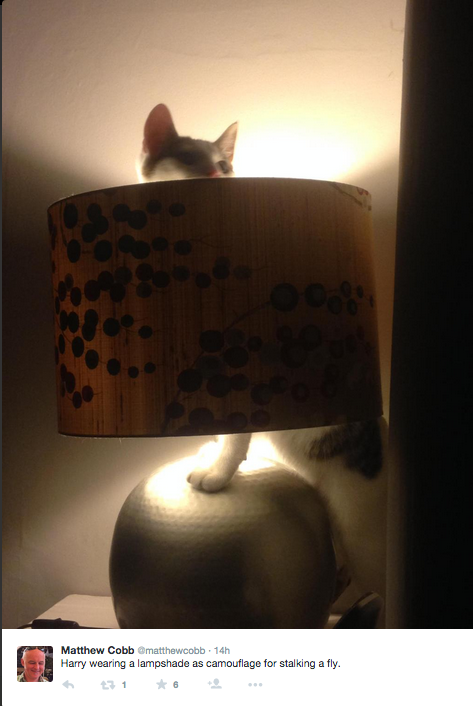