Perhaps many Americans won’t be on the Internet today, it being a long holiday weekend and all; but I can’t withhold our usual nature snaps from those who online, or from foreign readers. Here’s today’s installment from reader Tony Eales in Australia. And keep those pictures coming in—the tank is a bit low! Tony’s notes, sent on May 15:

Just got back from a marvellous fieldtrip out to Innamincka in South Australia. This was my first time in the desert regions of Australia and the built heritage, the archaeology and the wildlife were amazing. I picked up 14 new species on my life list on the trip. Mammals were very light on the ground and native mammals even more so, a fact you could immediately tell by the complete lack of road kill. The semi-arid region before the desert proper was a charnel house with dead emus, kangaroos, echidnas, foxes etc every few hundred metres, but in the desert—nothing. One of the most impressive of the feral animals were the herds of wild horses known as ‘brumbies’. The other occasional mammal apart from cattle were red kangaroos (Macropus rufus), the classic large Australian kangaroo which doesn’t occur where I live on the east coast. 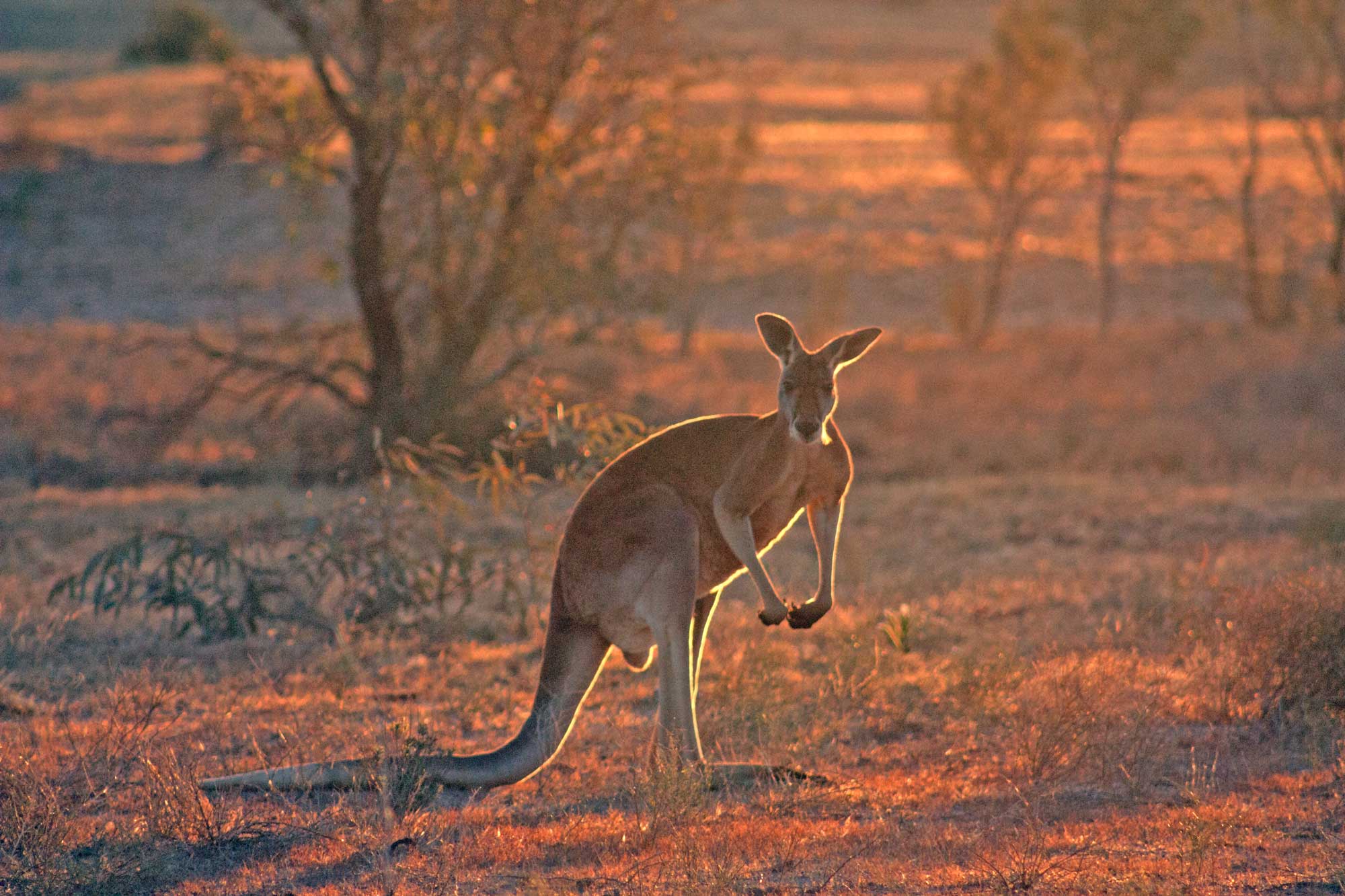 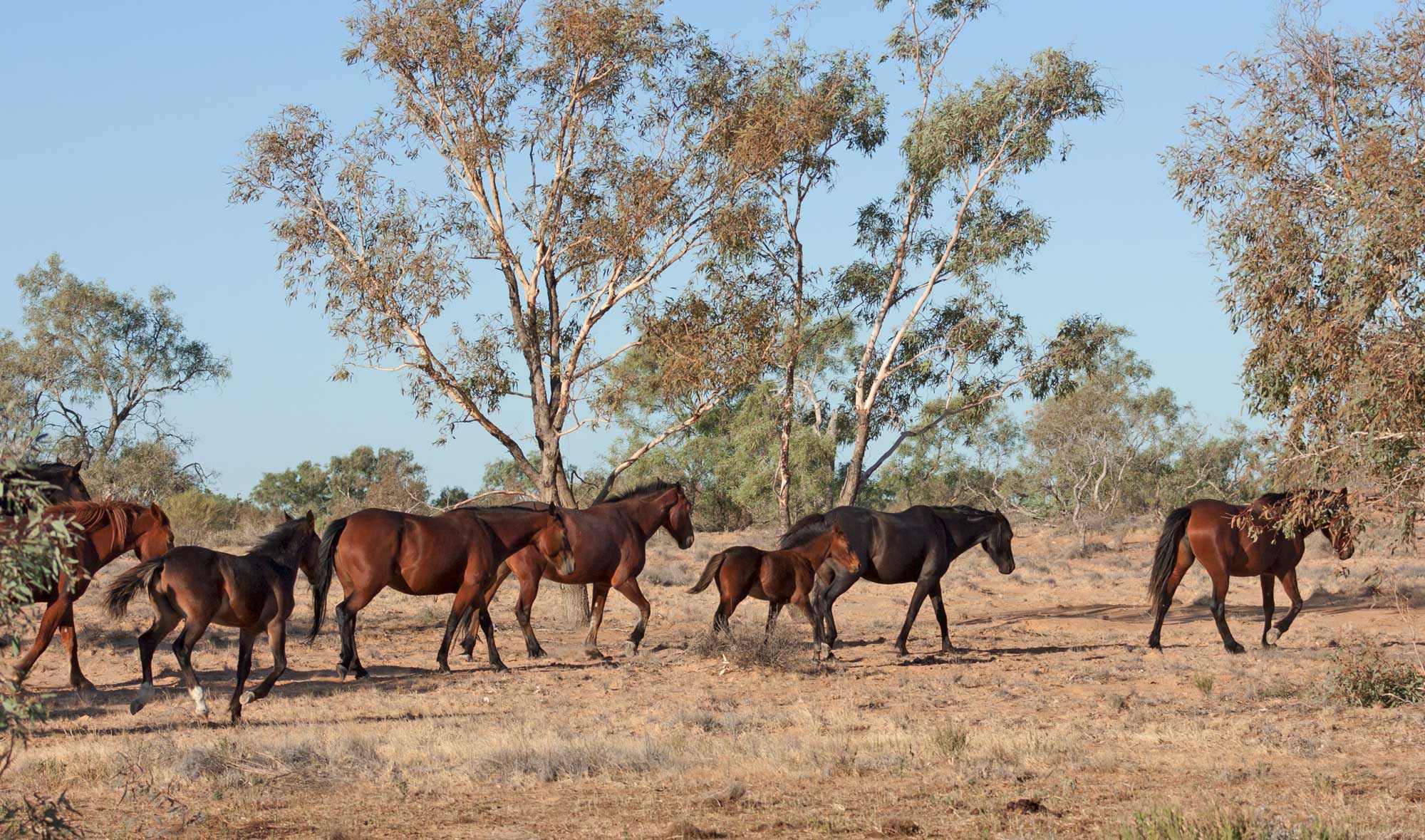 There were plenty of parrots, especially galahs (Eolophus roseicapilla) which were common even in the driest parts I visited and there were always one or two nearby where ever I stopped and huge flocks of little corellas (Cacatua sanguinea). Large wedge-tailed eagles (Aquila audax) were common especially in the areas where road kill was common. 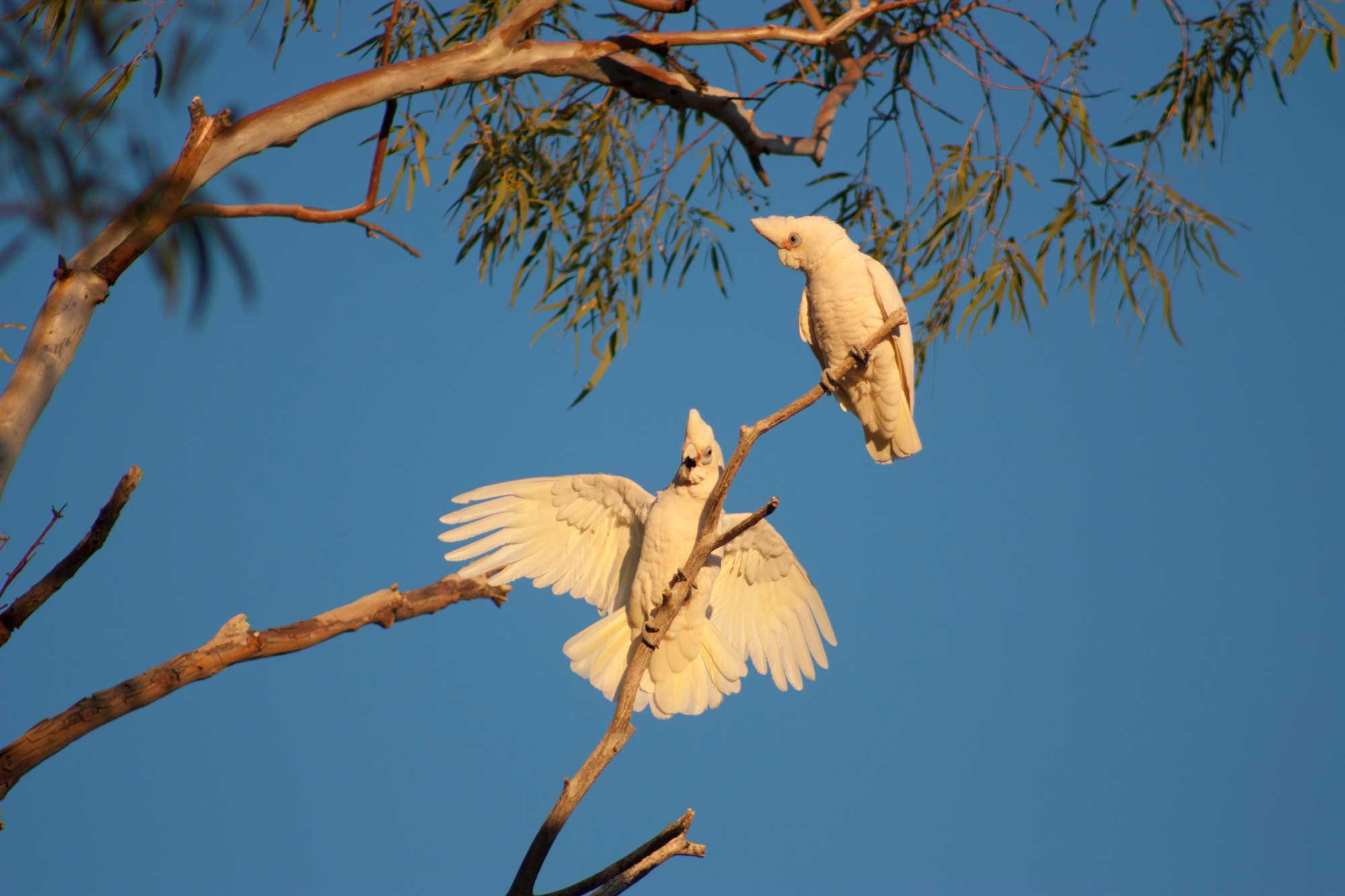 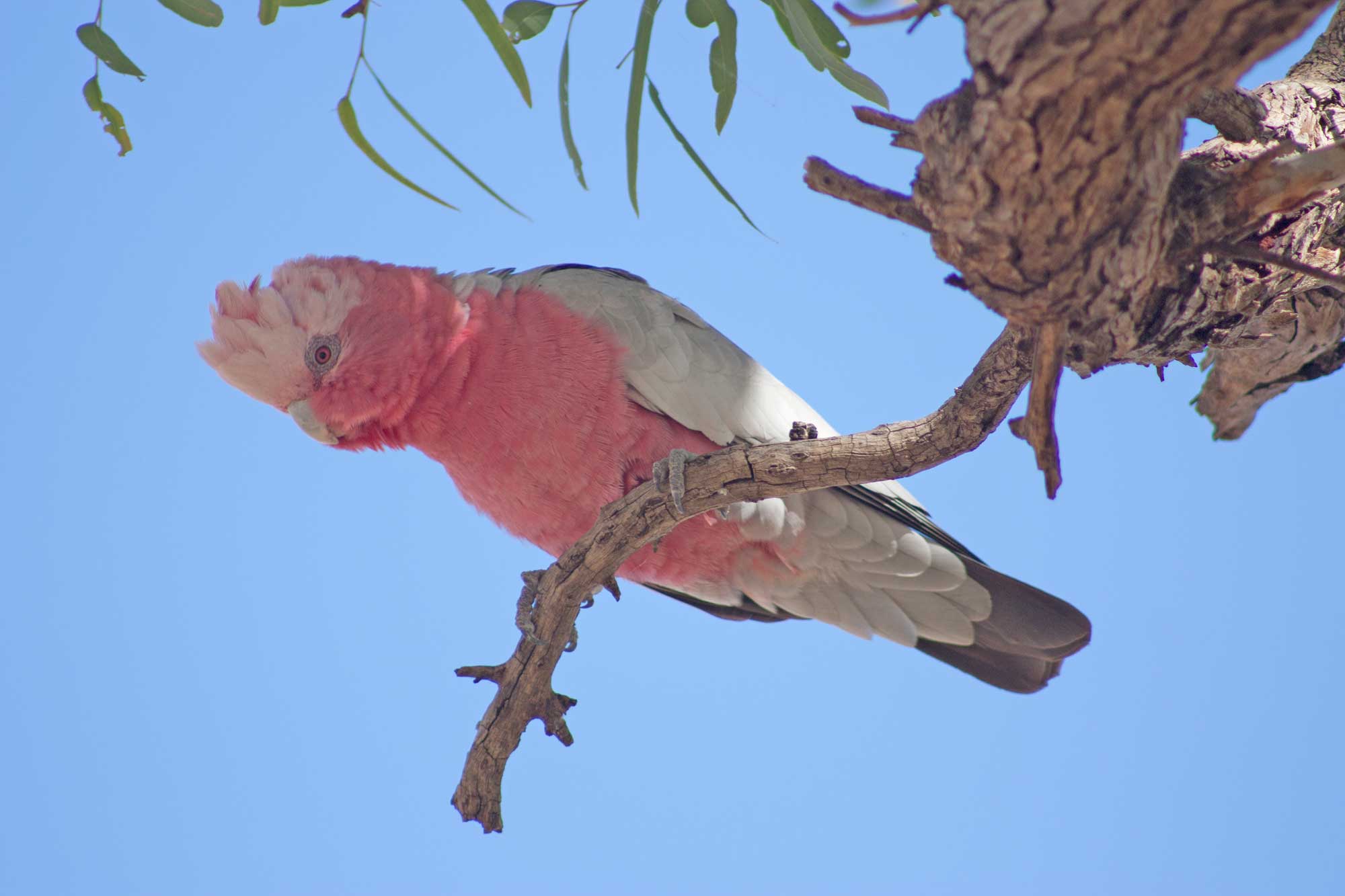 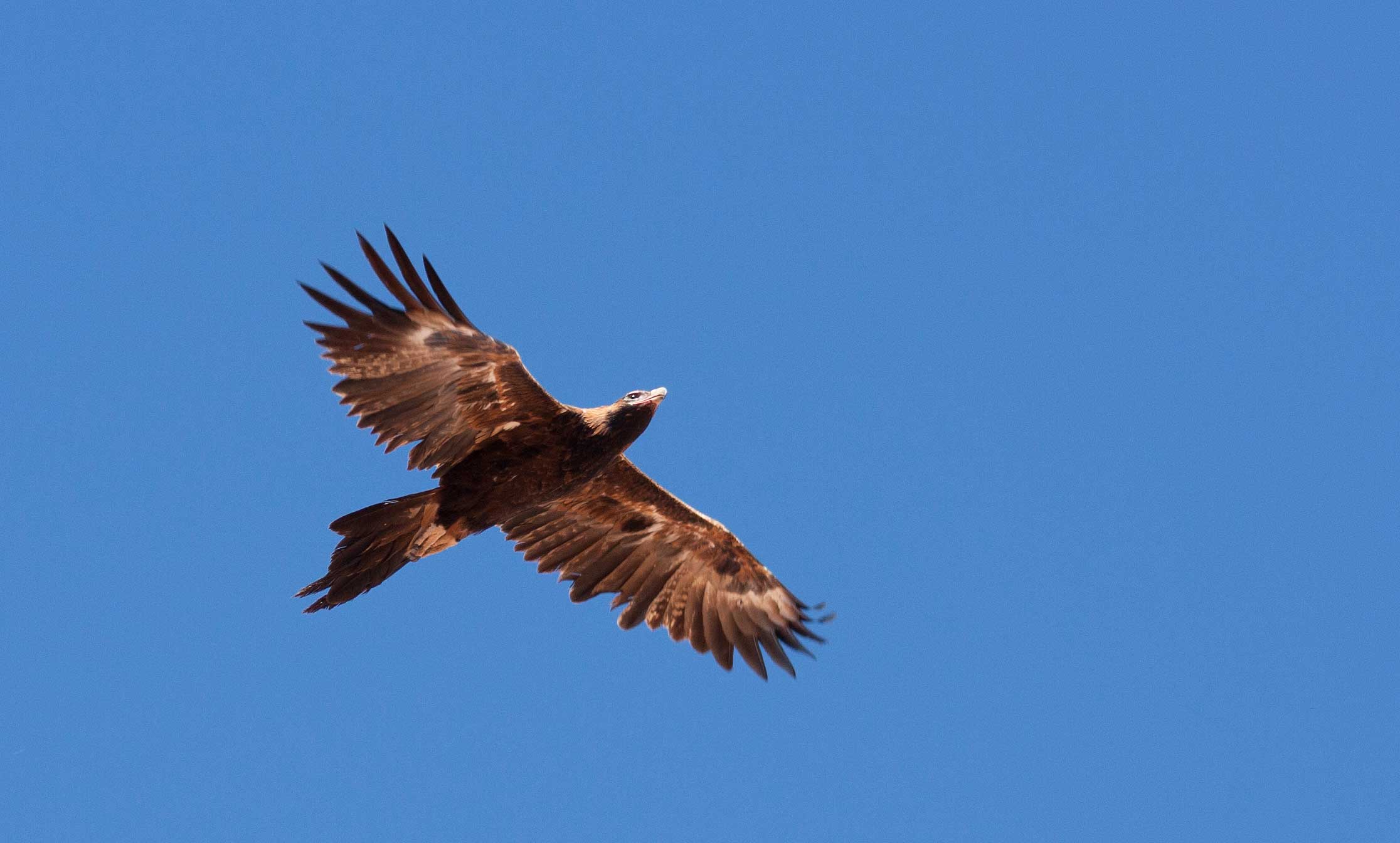 Back in the semi-arid region I visited an ex cattle station now run as a sanctuary by Australian Wildlife Conservancy and Birds Queensland. It was everything I’d heard and more. Intact ecosytems out there are rare as most properties have been over-grazed but Bowra was run very responsibly through five generations before it was sold. I saw way more species than I successfully photographed.

A few of the better shots were of a Dwarf Bearded Dragon (Pogona henrylawsoni) peering out of a cattle grid at the entrance to the station. 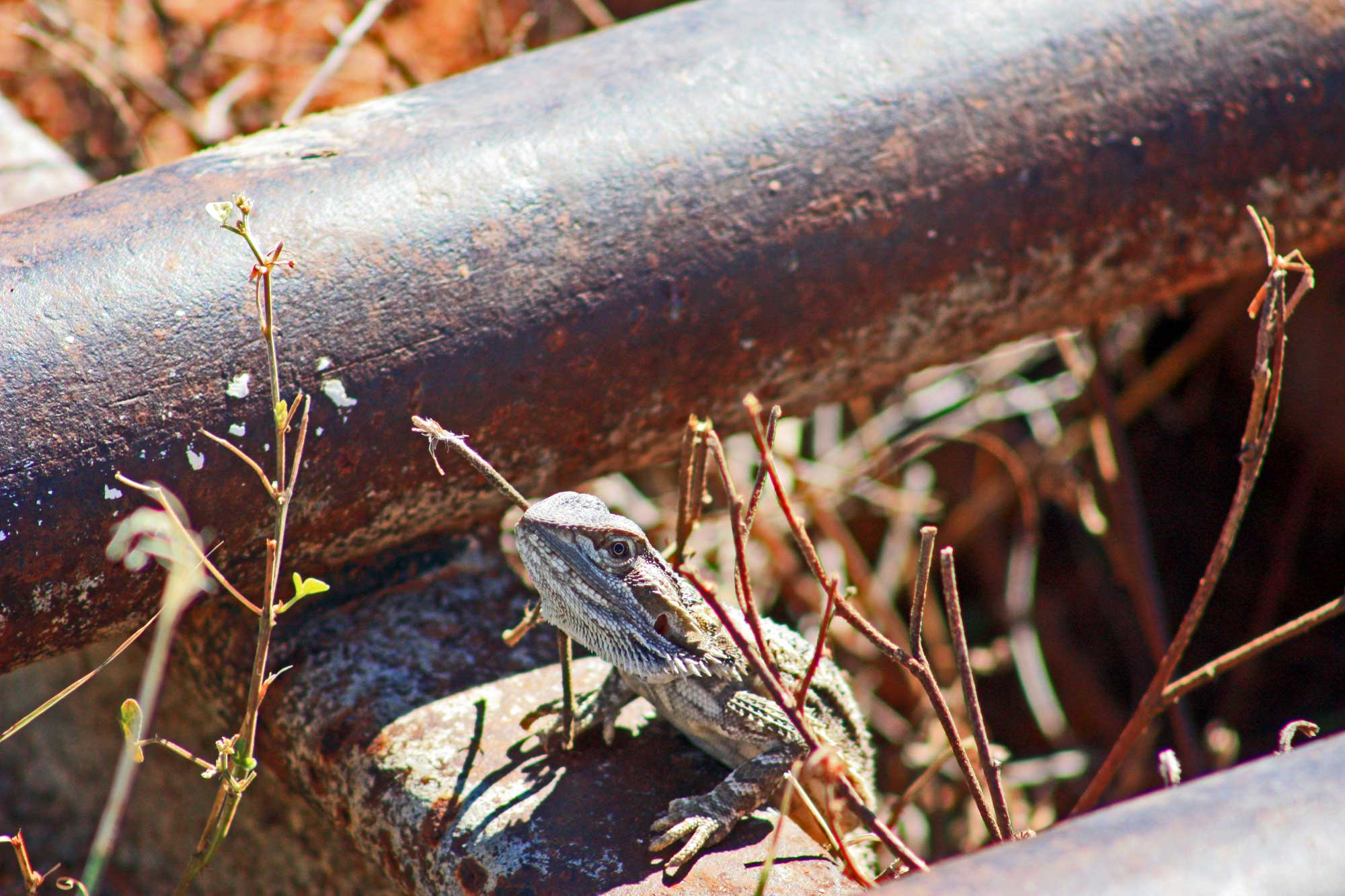 A young echidna (Tachyglossus aculeatus) as you can tell by the dark juvenile colouration. Note the huge digging claw on the hind feet which gives them a distinctive but confusing trackway in the sand: 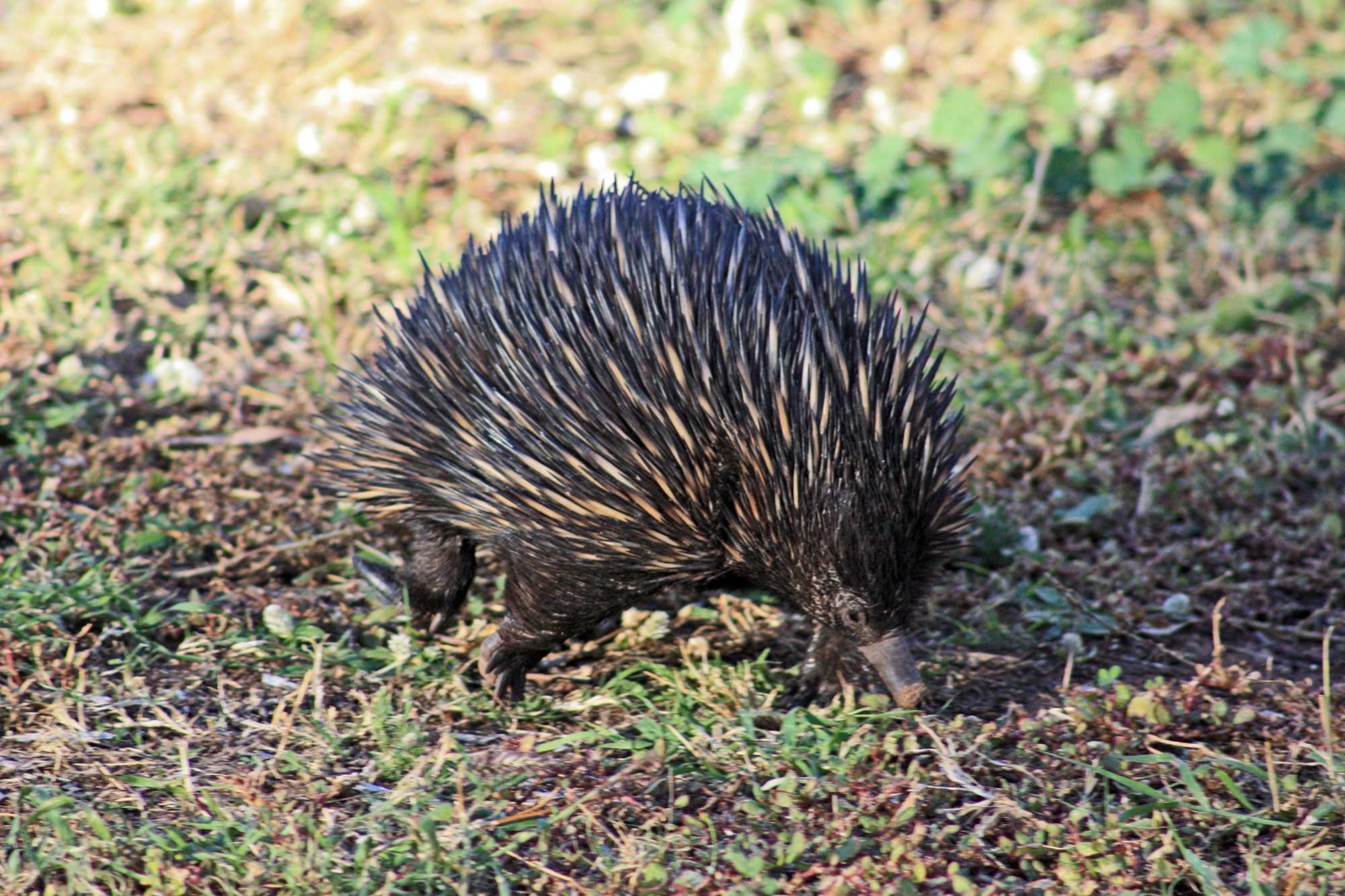 Some emu chicks following dad around: 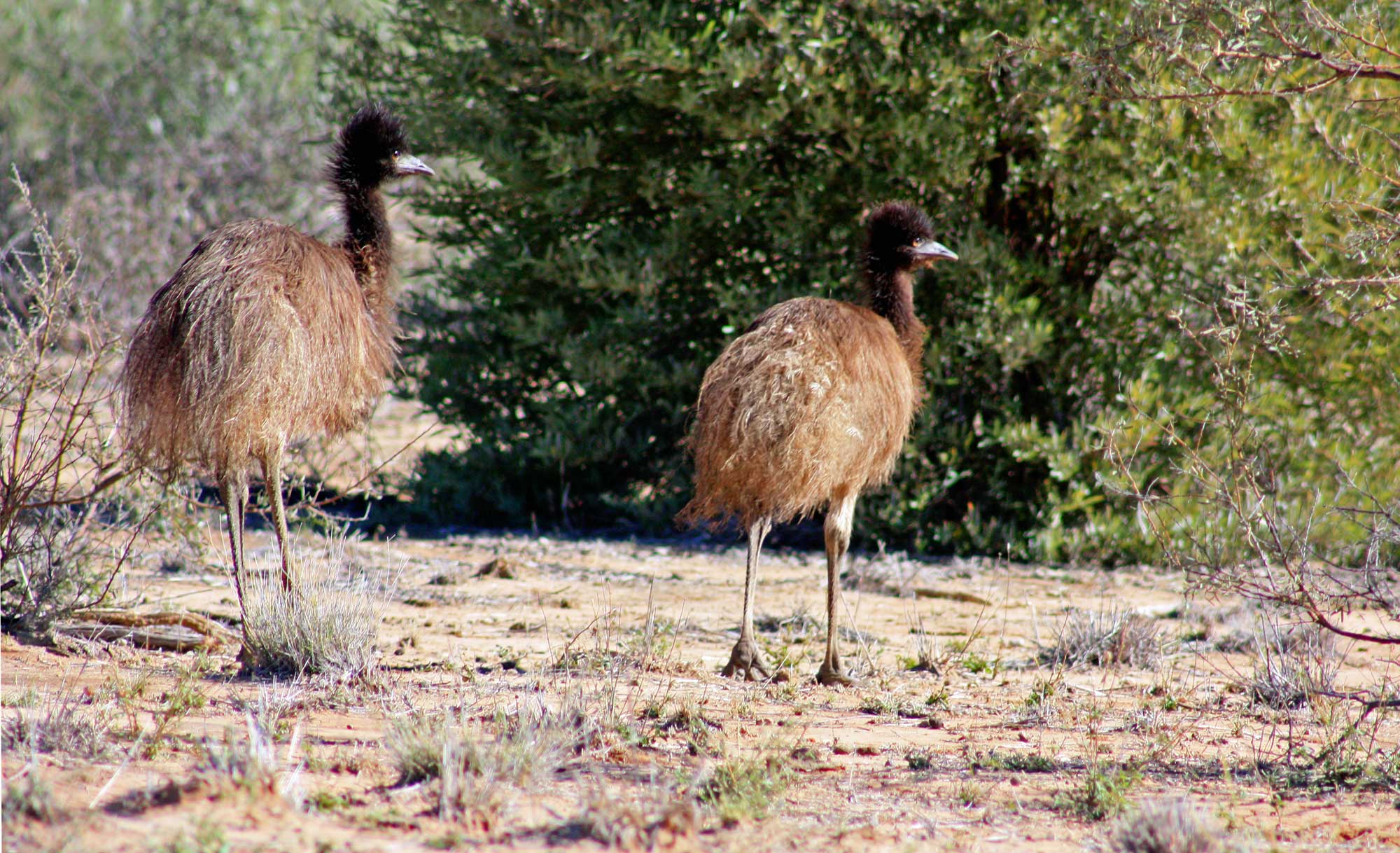 An Inland Carpet Python (Morelia spilota metcalfei), it was basking in the last rays of sun on a track, so immobile one could have imagined it was dead, the caretaker at Bowra set up a caution sign so that no one would run over it. As the sun disappeared it moved off slowly and it was at this point the birds noticed it. I was amazed at how damn close the birds would get to its head and just bounce around and chirp as if to say “Eat me!” but it just crawled off into an old shed, presumably to look for mice. The birds in the picture are Brown Australian Treecreepers (Climacteris picumnus). 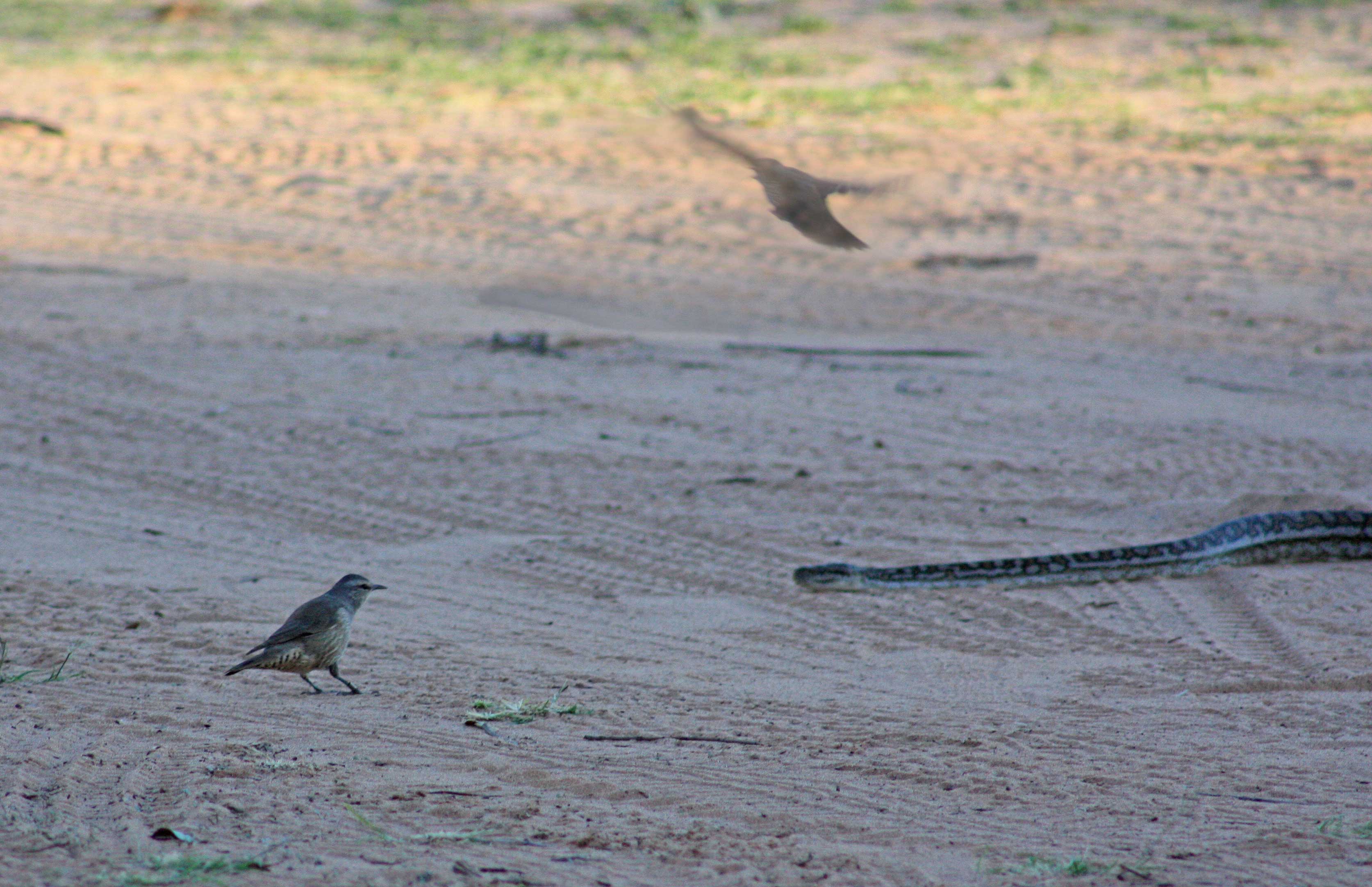