Today we’re finishing up the fine batch of photos sent by reader Colin Franks not long ago (his website here, Facebook page here). And as lagniappe we’ll have two nice photos from one of our regulars. 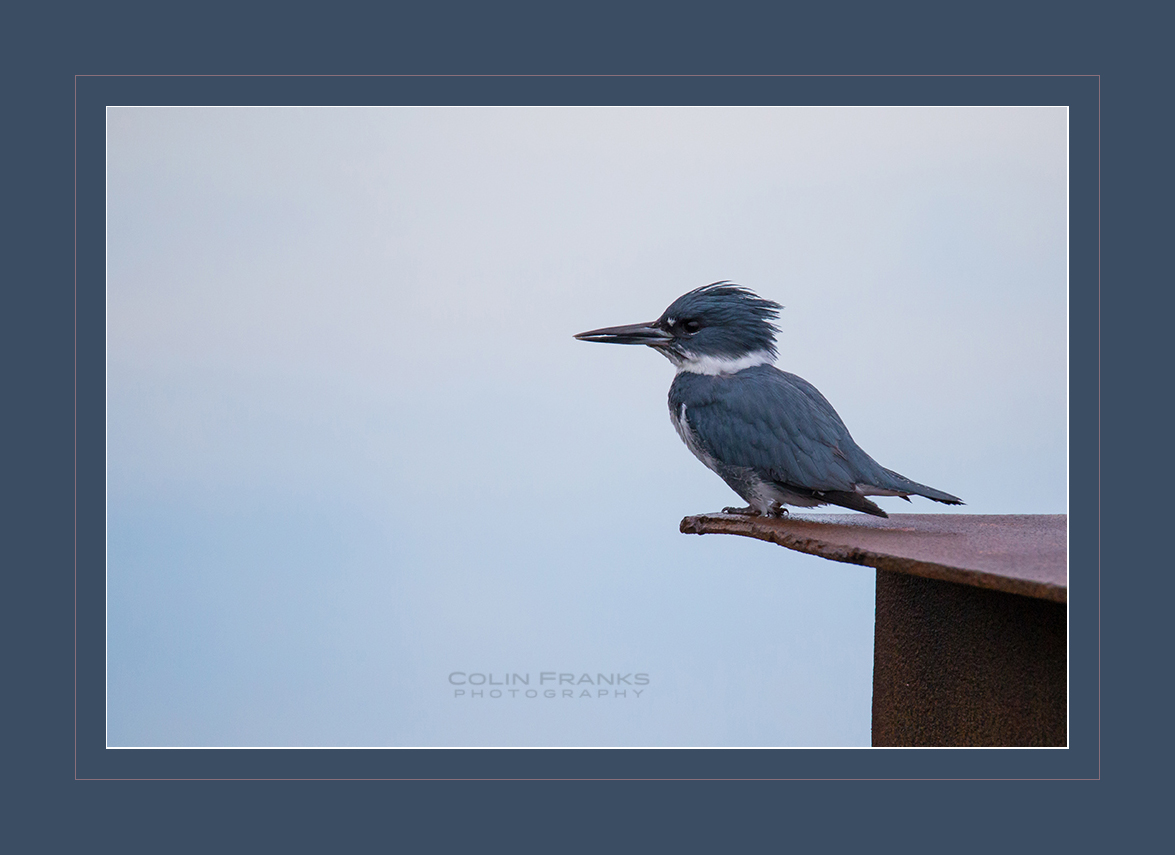 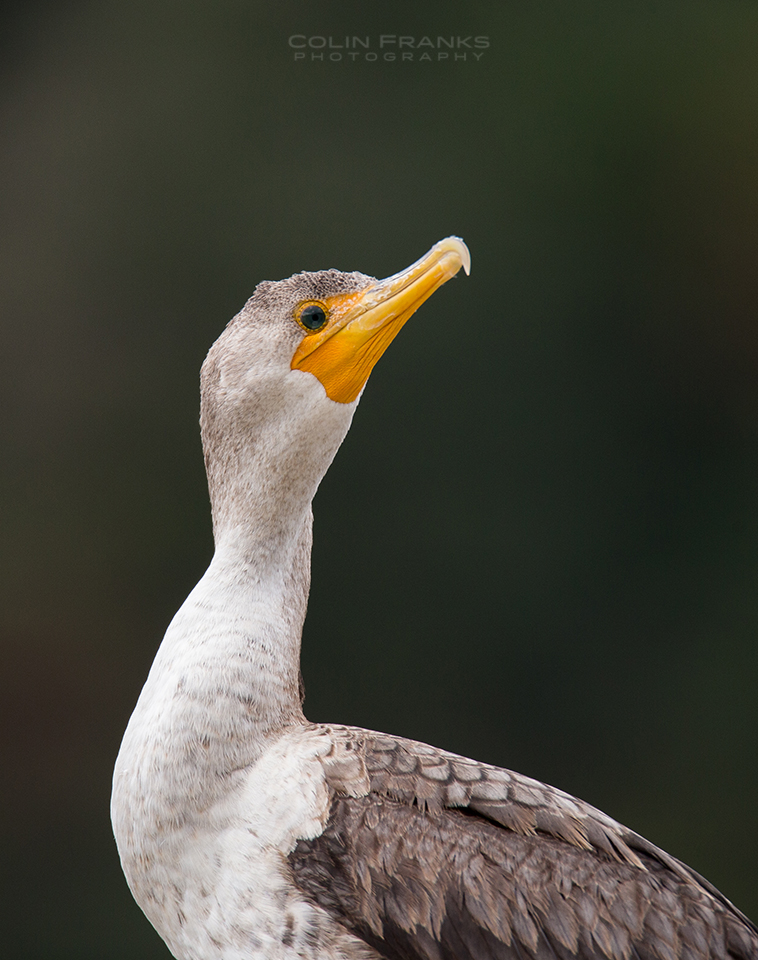 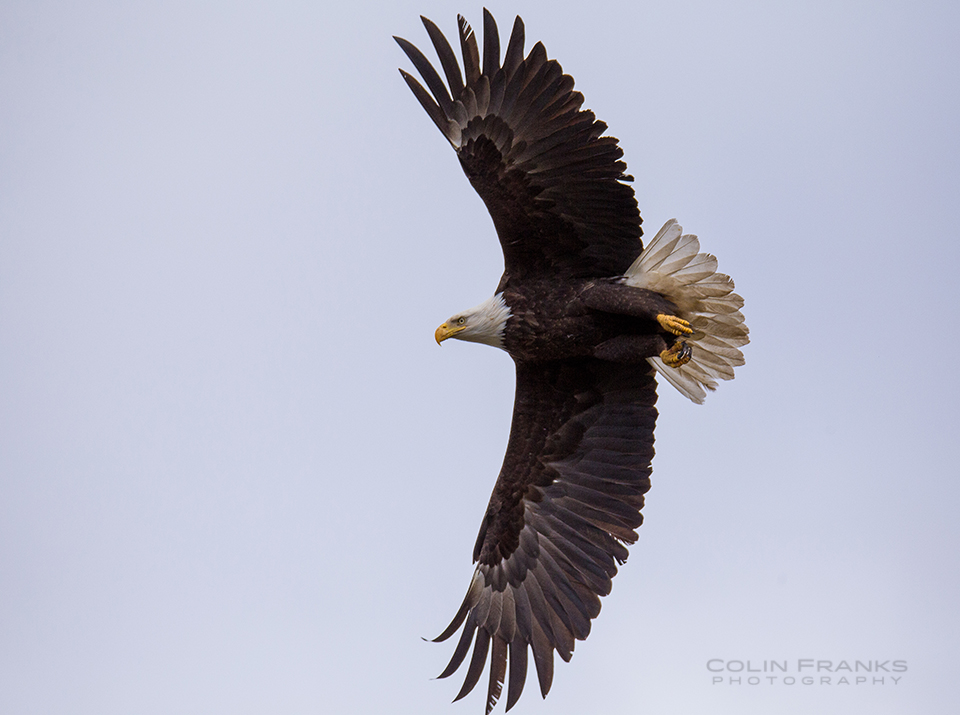 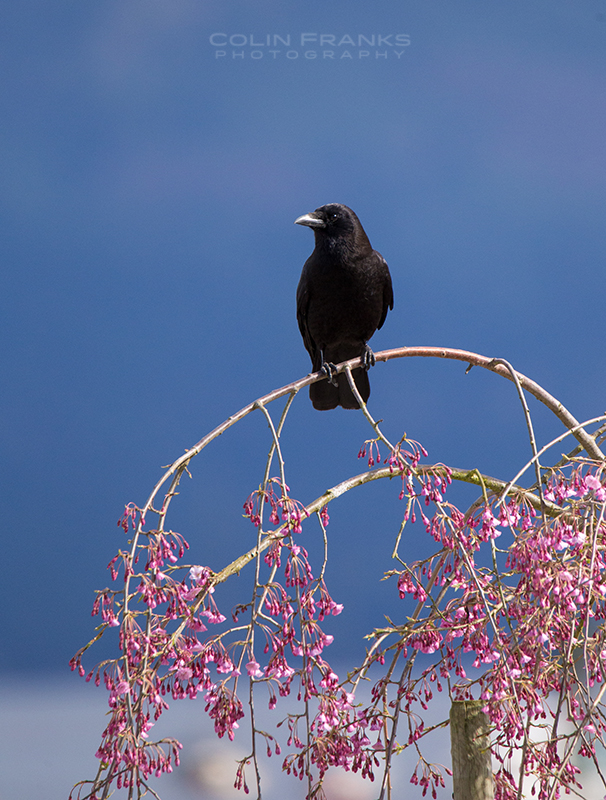 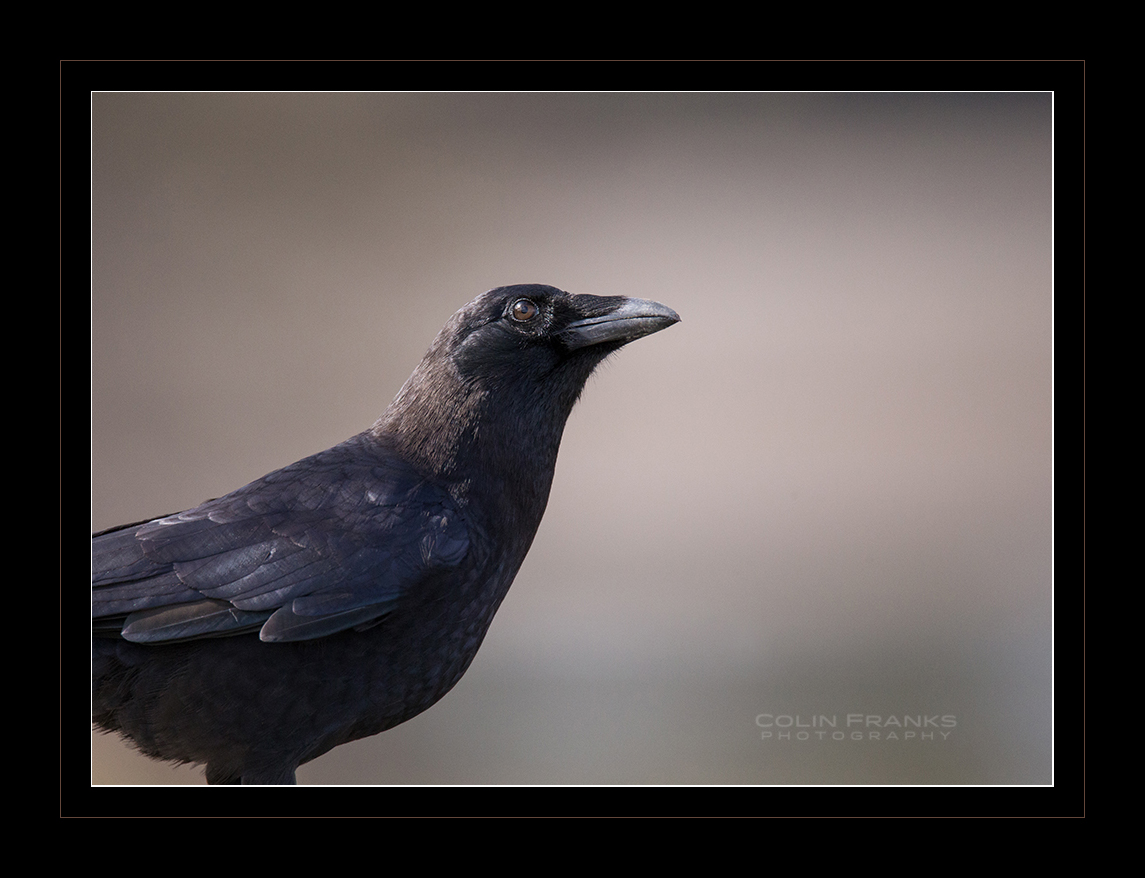 Finally, two photos from reader Stephen Barnard in Idaho. This first one may be the most adorable animal he’s ever sent me:

This cute little rabbit is living under my deck. I’m not sure, but it may be a Pygmy Rabbit (Brachylagus idahoensis). It’s much smaller than the Desert Cottontails I usually see here.

He later got confirmation of this ID from a biologist at Idaho Fish and Game. I didn’t know Pygmy rabbits even existed! 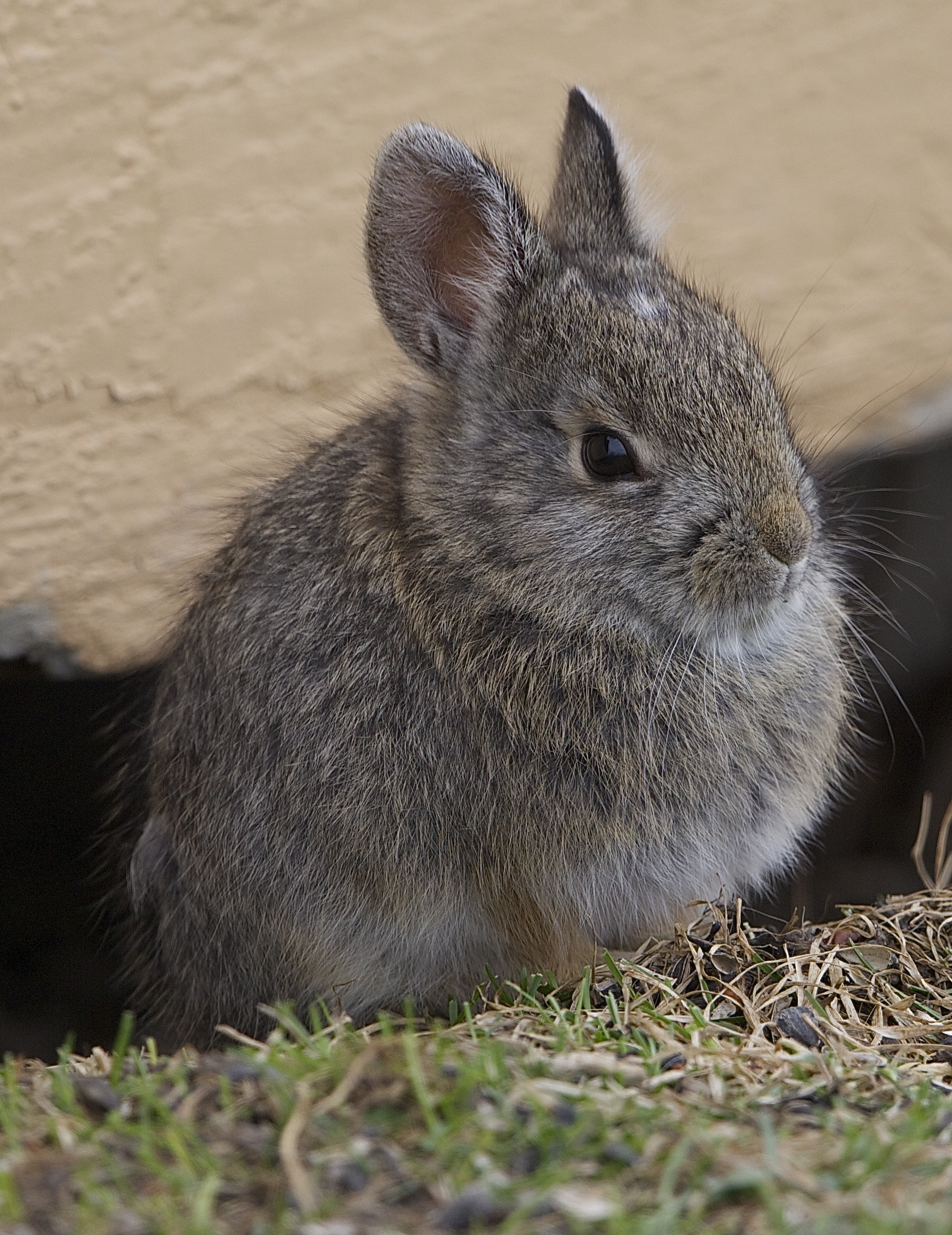 More about this lovely bunny from Wikipedia:

The pygmy rabbit (Brachylagus idahoensis) is a North American rabbit, and is one of only two rabbit species in America to dig its own burrow. The pygmy rabbit differs significantly from species within either the Lepus (hare) or Sylvilagus (cottontail) genera and is generally considered to be within the monotypic genusBrachylagus. . . The pygmy rabbit is the world’s smallest leporid, with mean adult weights from 375 to about 500 grams (0.827 to about 1.102 lb), and a body length from 23.5 to 29.5 centimeters (9.3 to 11.6 in); females are slightly larger than males.

And a landscape from yesterday, titled “Another Maxfield Parrish homage,” with Stephen’s  notes: “Sunset tonight. HDR”. Click to enlarge: 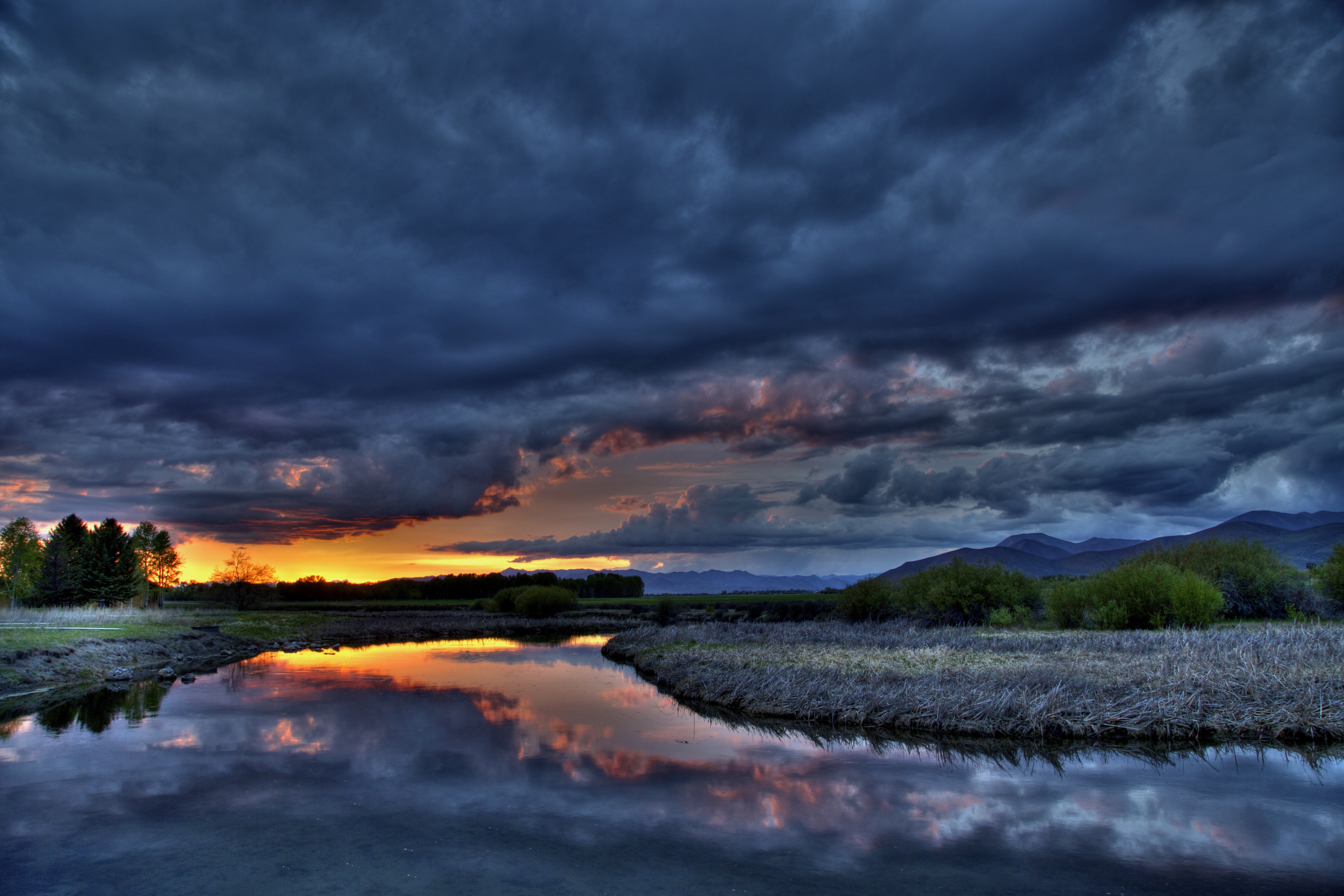