This picture from imageshack is surely a Photoshop job, but it’s still clever. Maybe an industrious reader would want to try it on their own cat and send me the results (no prize here; just my undying appreciation).

I am not responsible for the missing apostrophe. 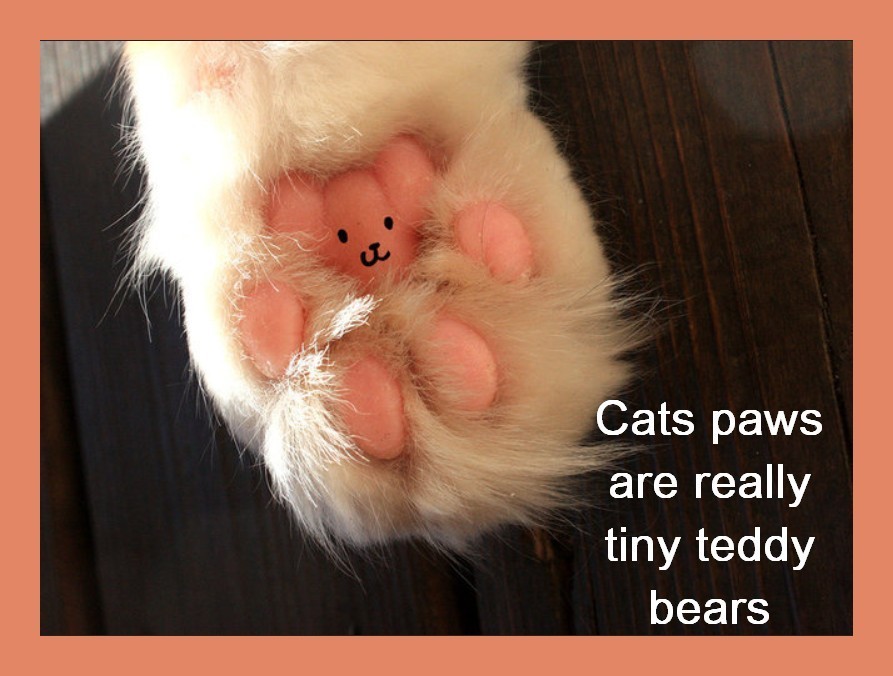