Bad news: I have apparently re-injured my back by sleeping on it wrong, and so I have a new regiment of 9 Advils per day and strict sleeping on my back, which I hate, as well as applications of “wet heat” and avoidance of all strenuous movement . Those who told me to “stretch” the back were wrong: that just injures it more. Further, the doctor says that, on average, it will be six weeks until I’m completely back to normal, which of course stretches into my book-related activities. Well, you can’t fight the laws of physics, though I’m in serious pain. Meanwhile in Dobrzyn, Hili is taking it easy:

A: What are you doing there?
Hili: I’m still resting after the weekend. 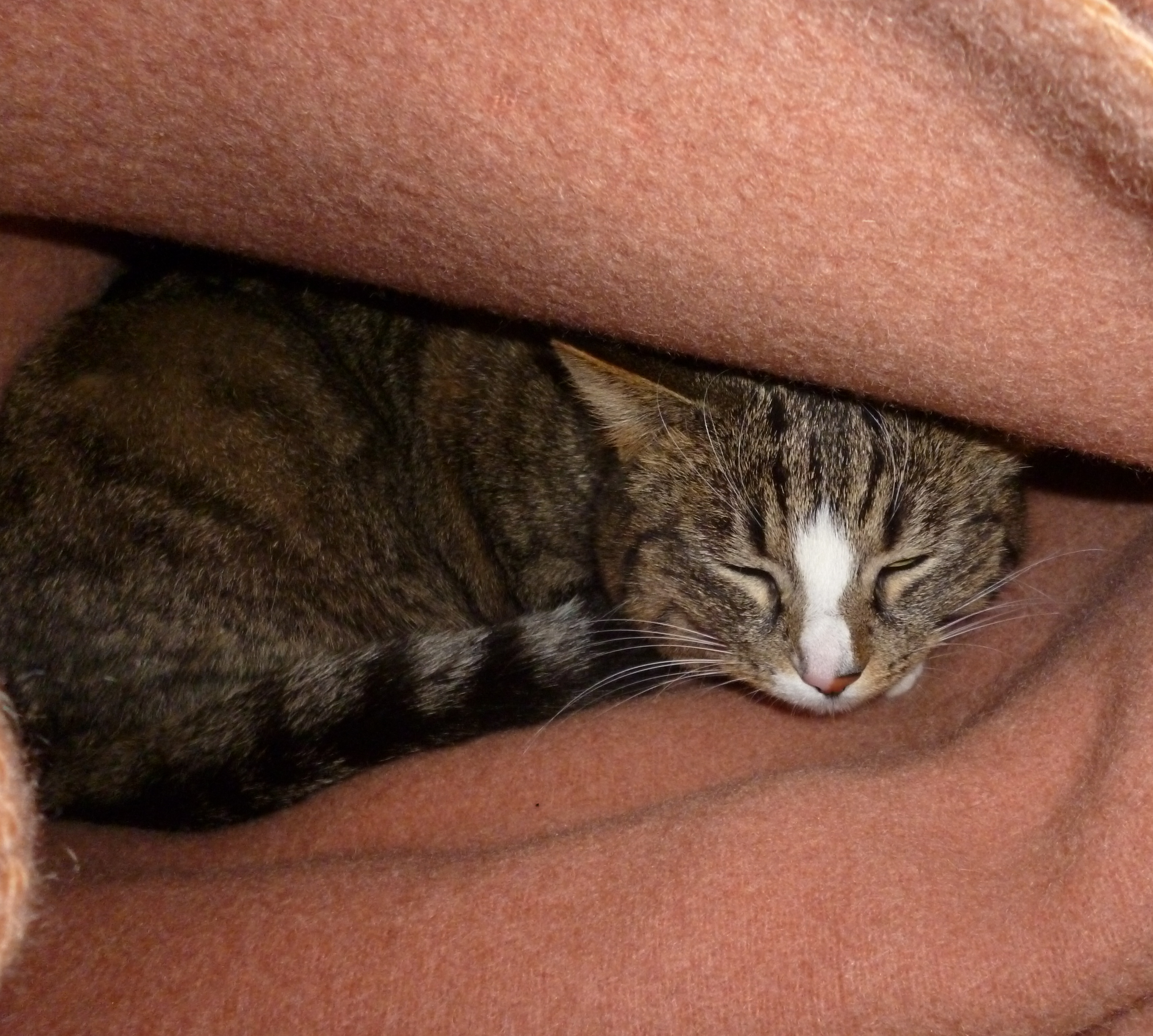 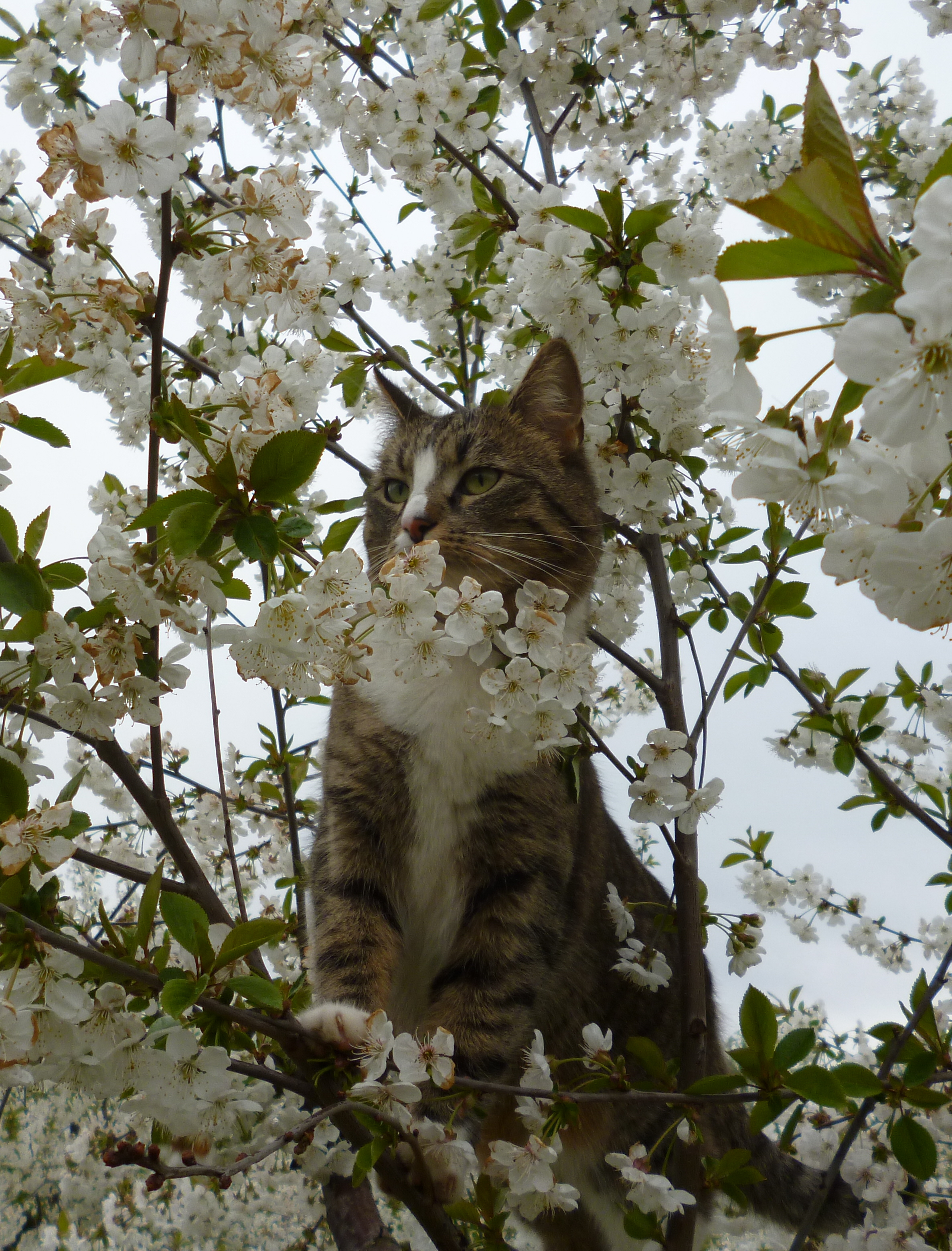 Look at the Princess among the blossoms!