Reader Joe Dickinson sent some lovely pictures of sea turtles. I had no idea that they had “cleaning stations,” or even engaged in a symbiotic relationship with cleaner fish. I suppose it’s a genuine symbiosis because the turtles also benefit by the fish removing algae that cause drag.

Here are some green sea turtles (Chelonia mydas) photographed a couple of weeks ago on and around a famous turtle cleaning station in the Olowalu Coral Gardens just off the southwest coast of Maui.  This is another mutualistic “cleaner” relationship involving several species of fish. Note that you can see streaks with differing amounts of algae on the shells even of turtles not being cleaned at the moment of the photo.  The lighting varies considerably depending on depth and clouds or sun (the latter changing frequently because of the shifting clouds that hang around the West Maui mountains).  Once again, just snorkeling with my little Canon Power Shot D20. 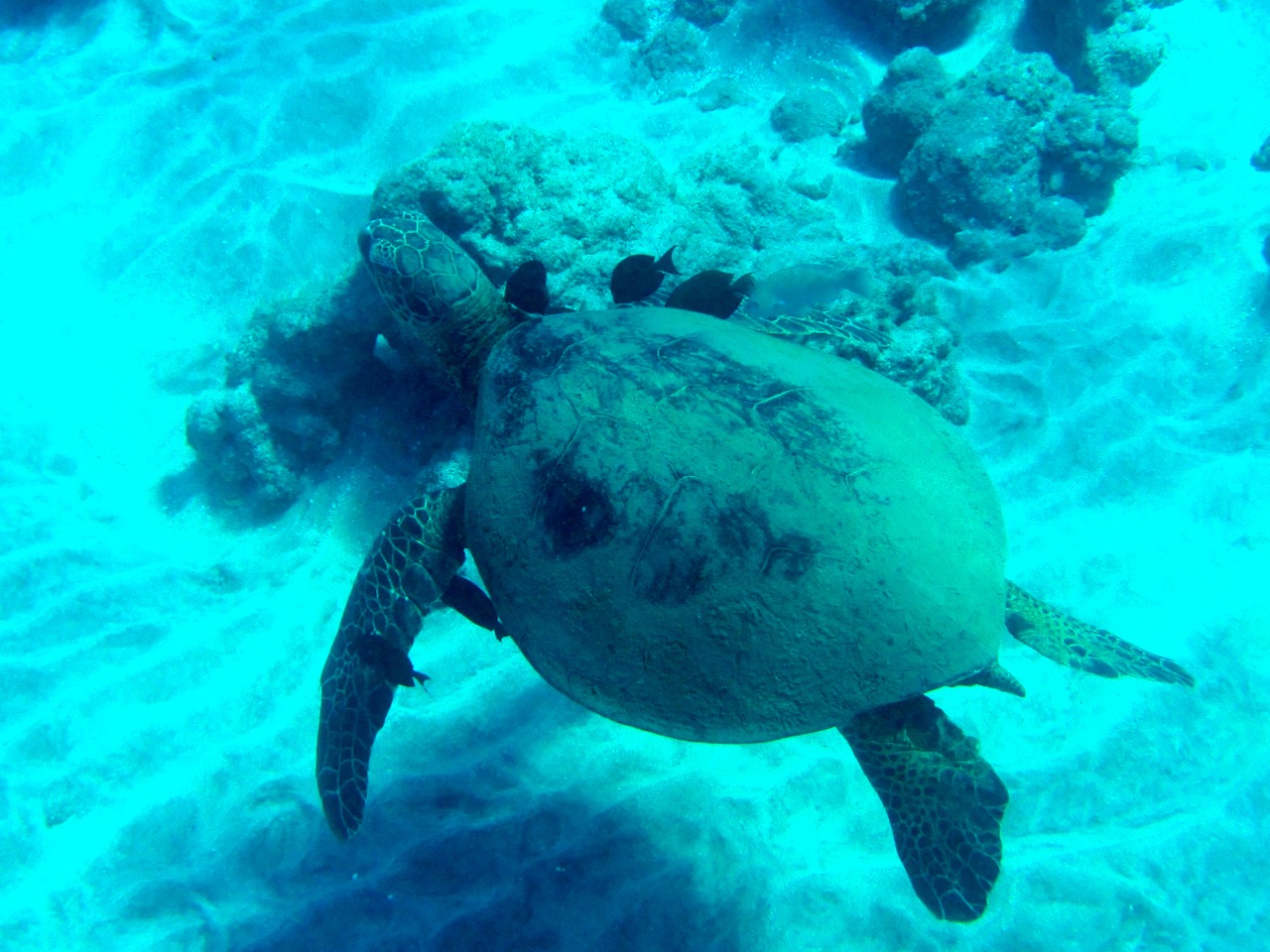 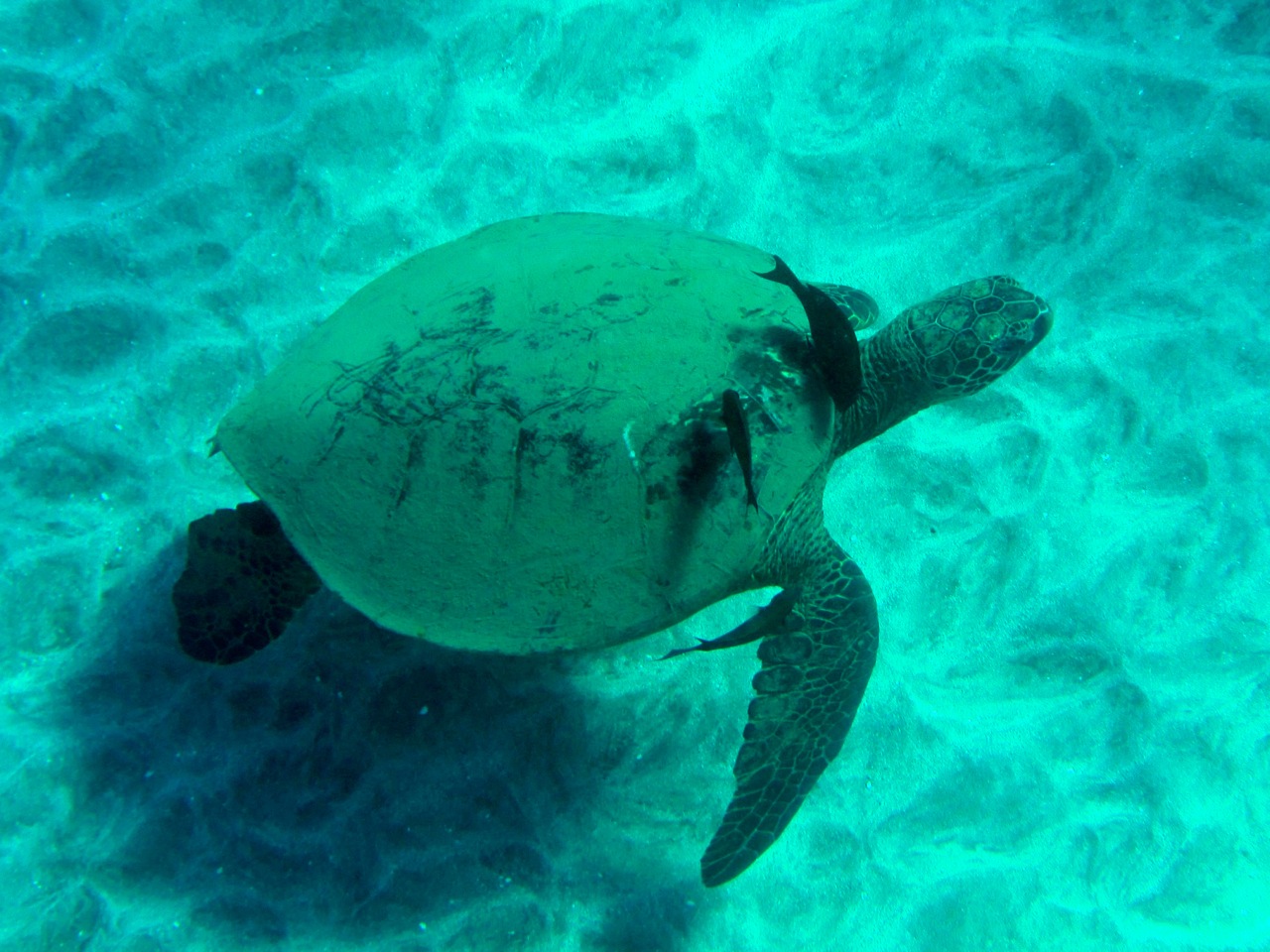 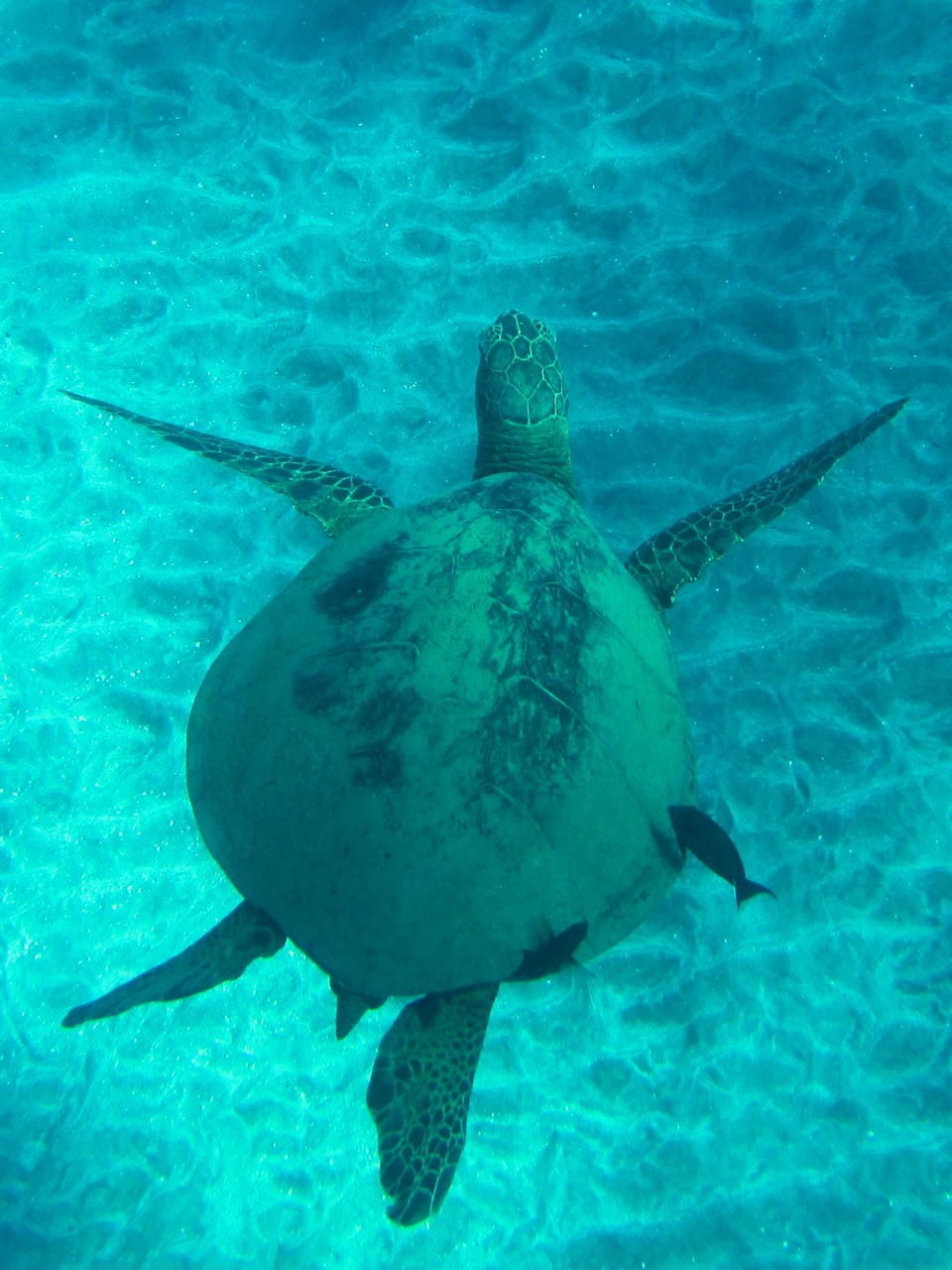 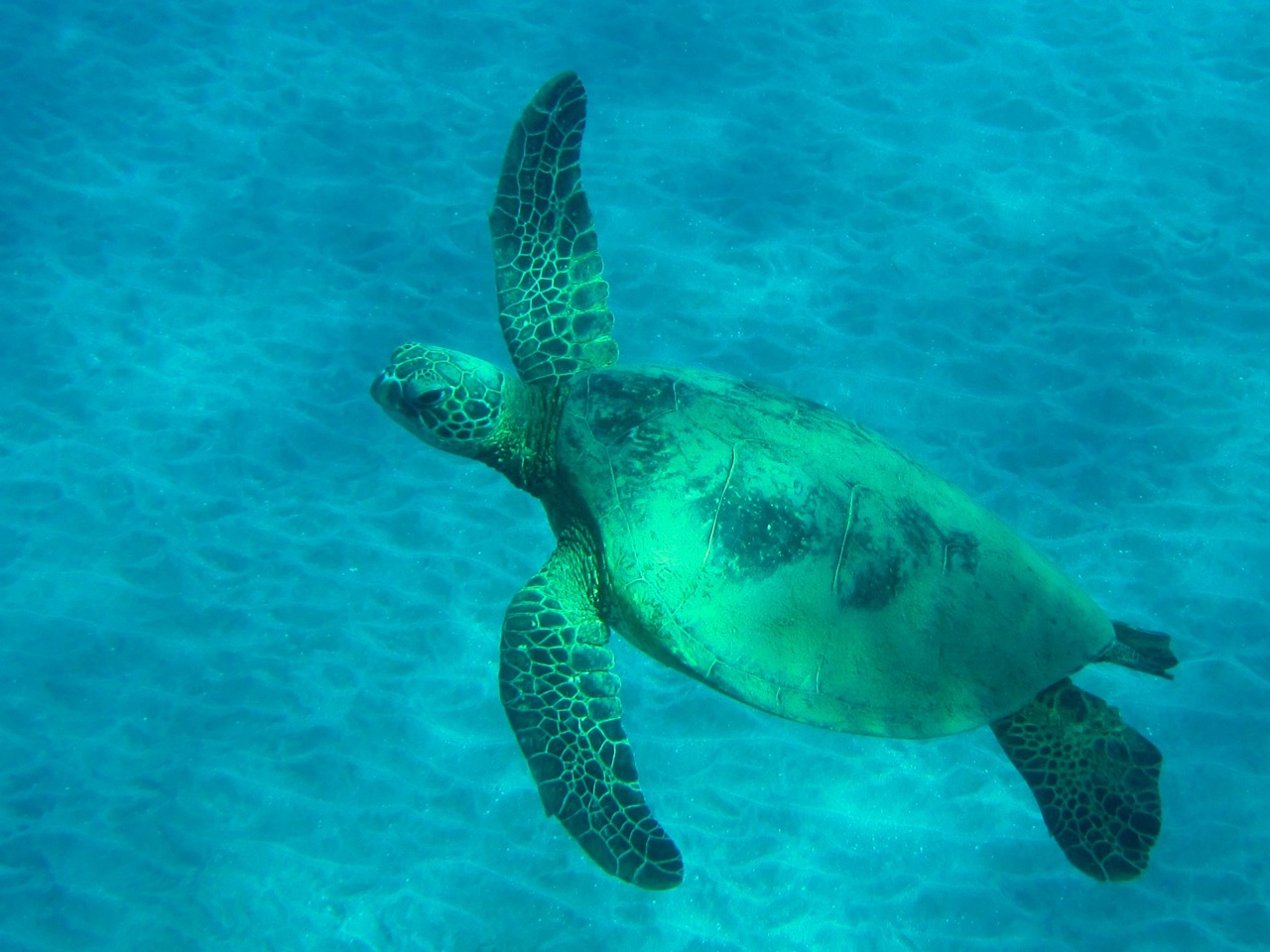 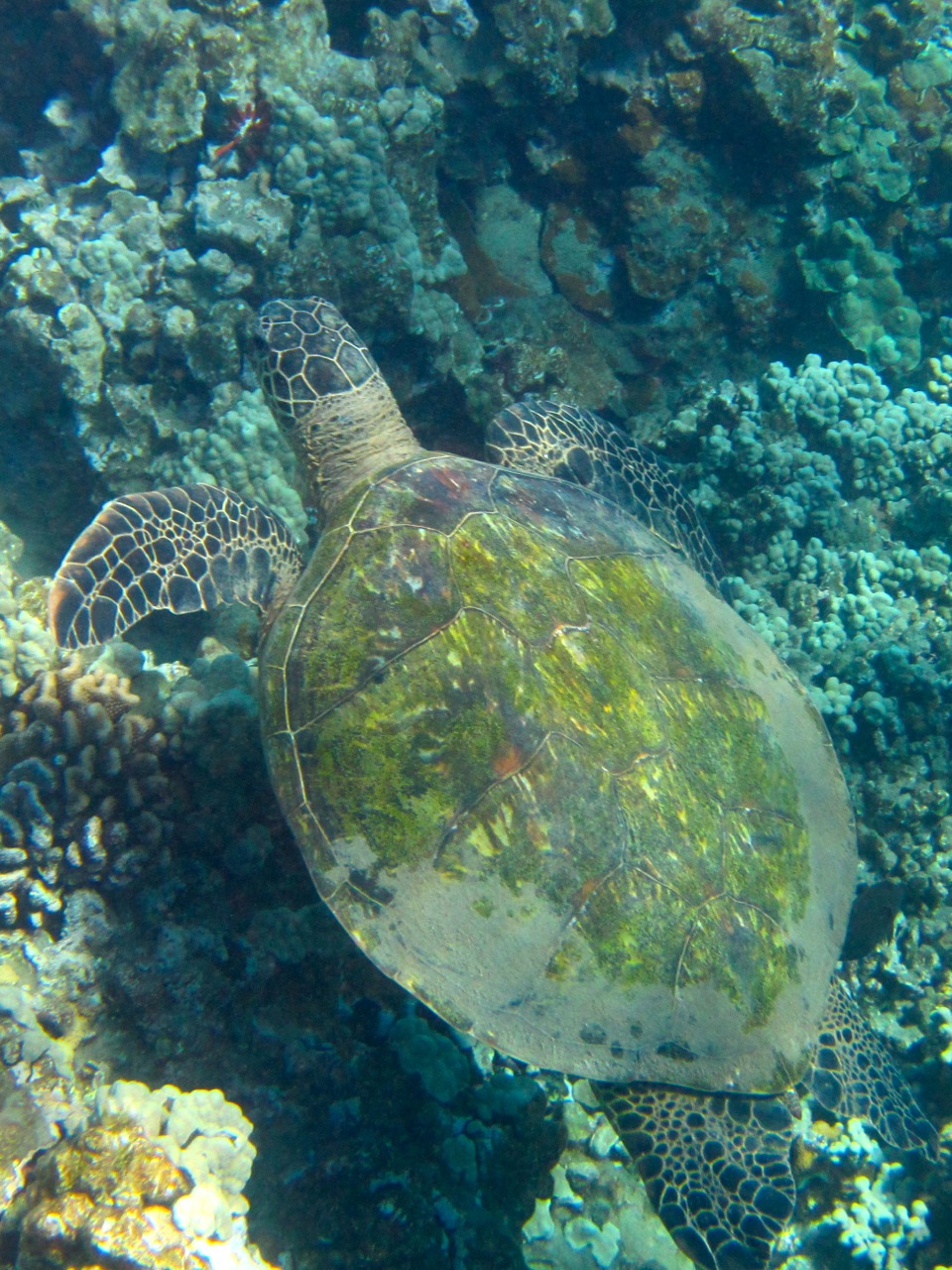 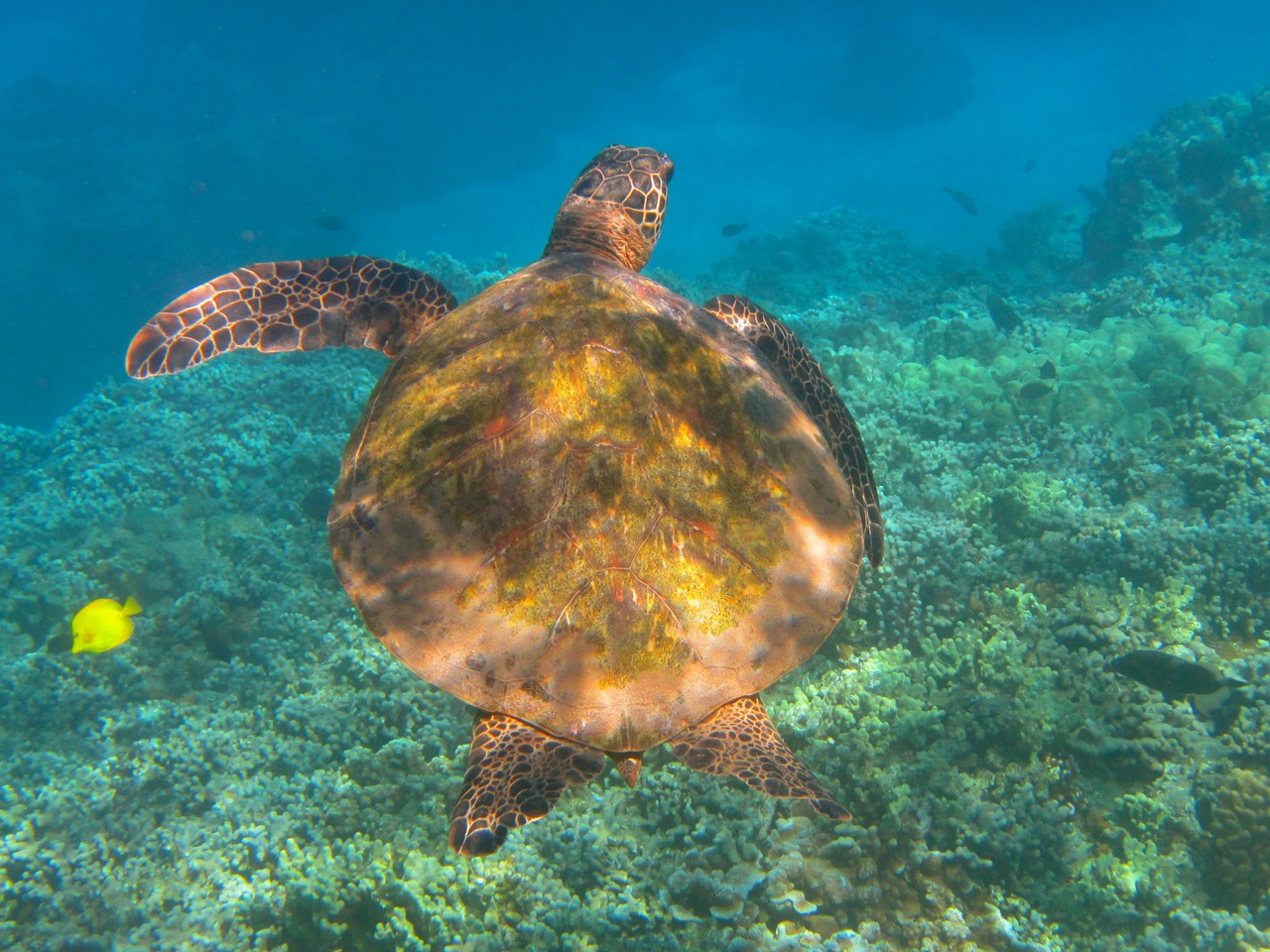 We haven’t had pictures by regular Diana MacPherson for a while, but here’s a recent contribution: 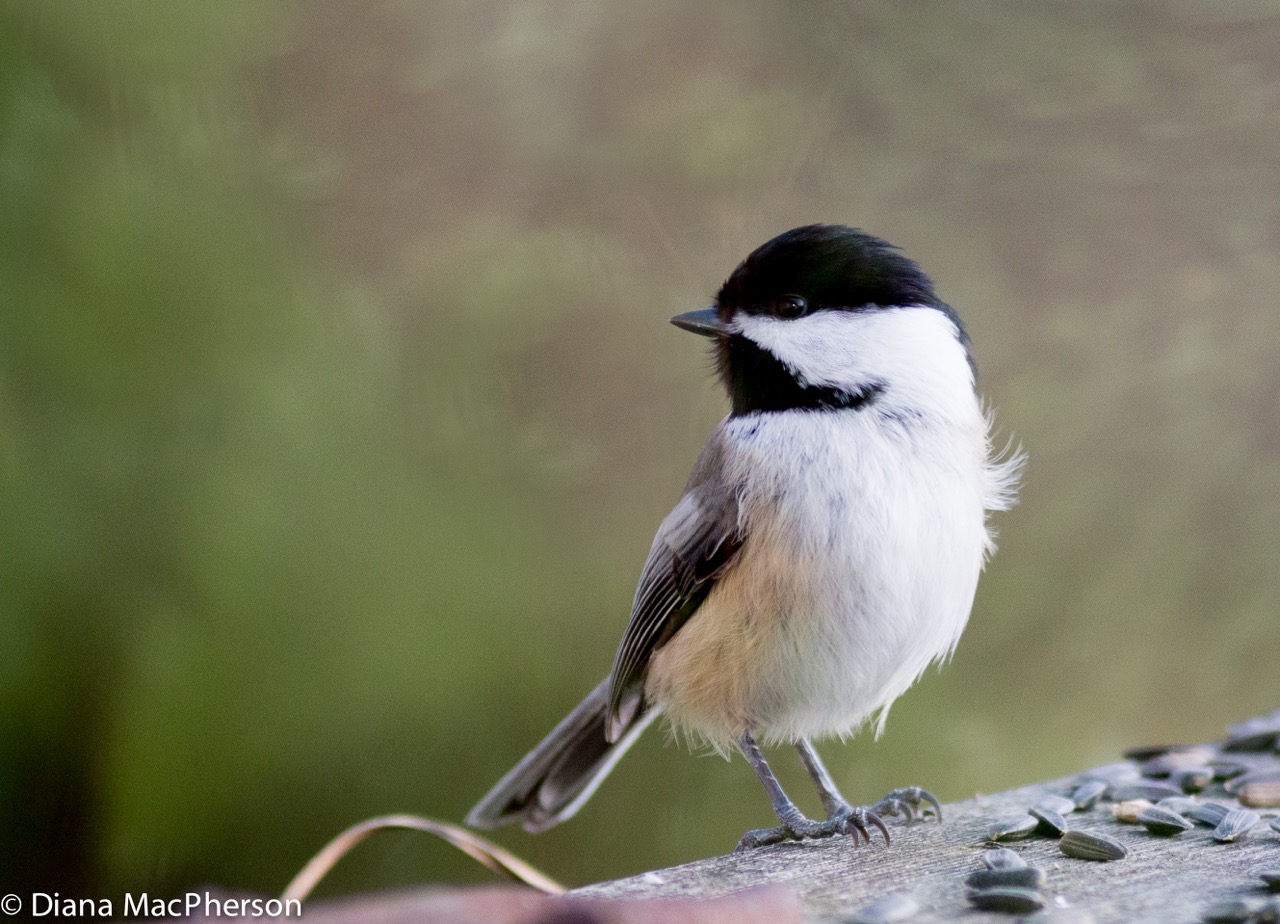 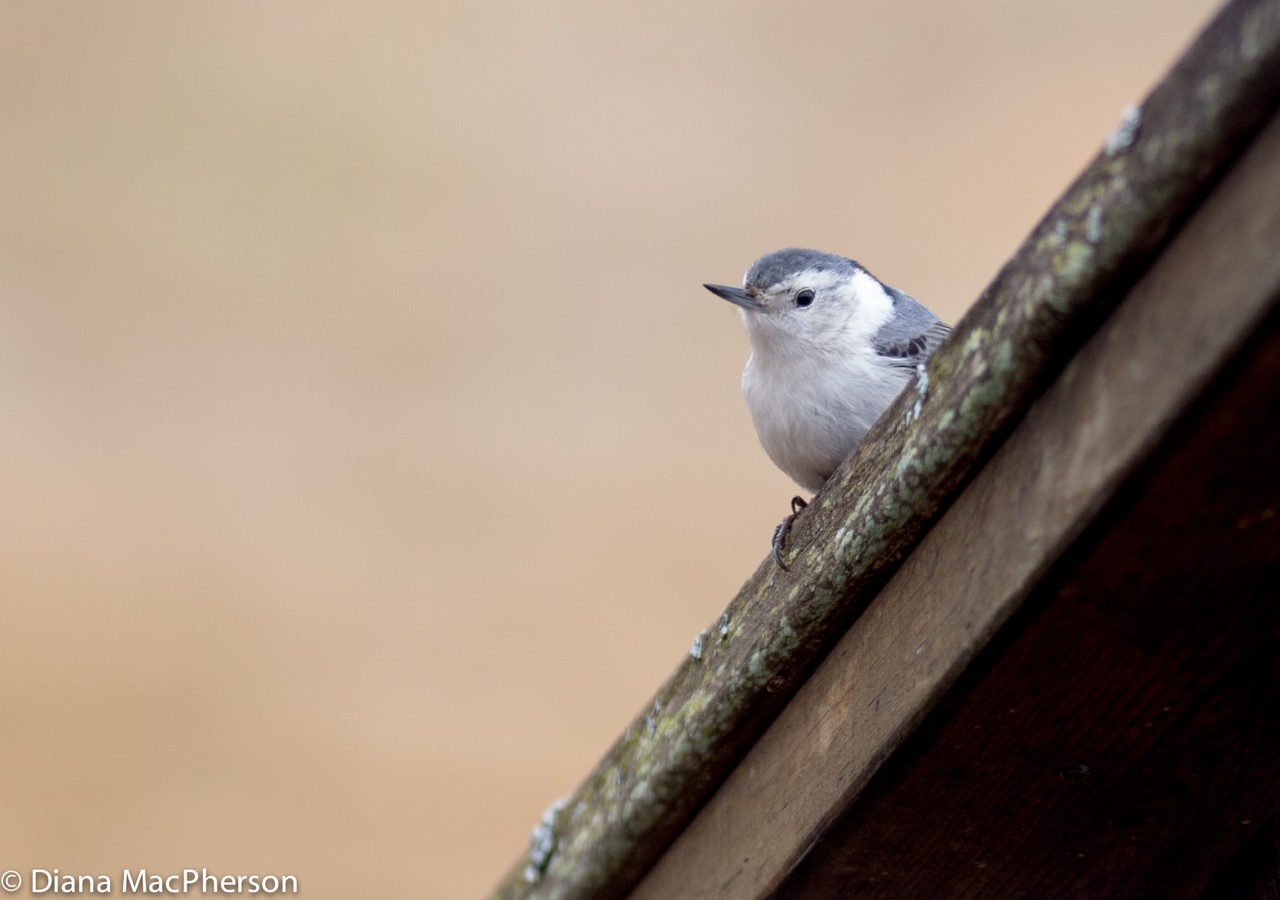 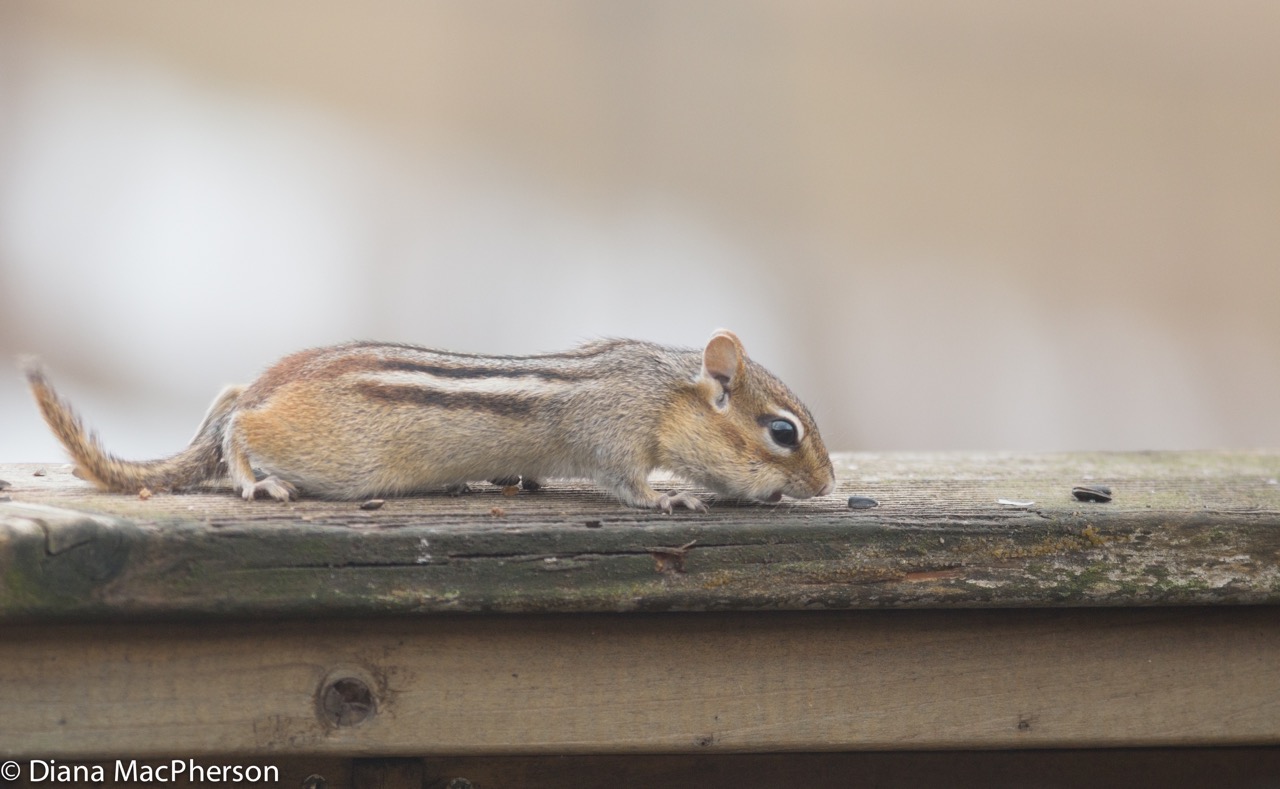 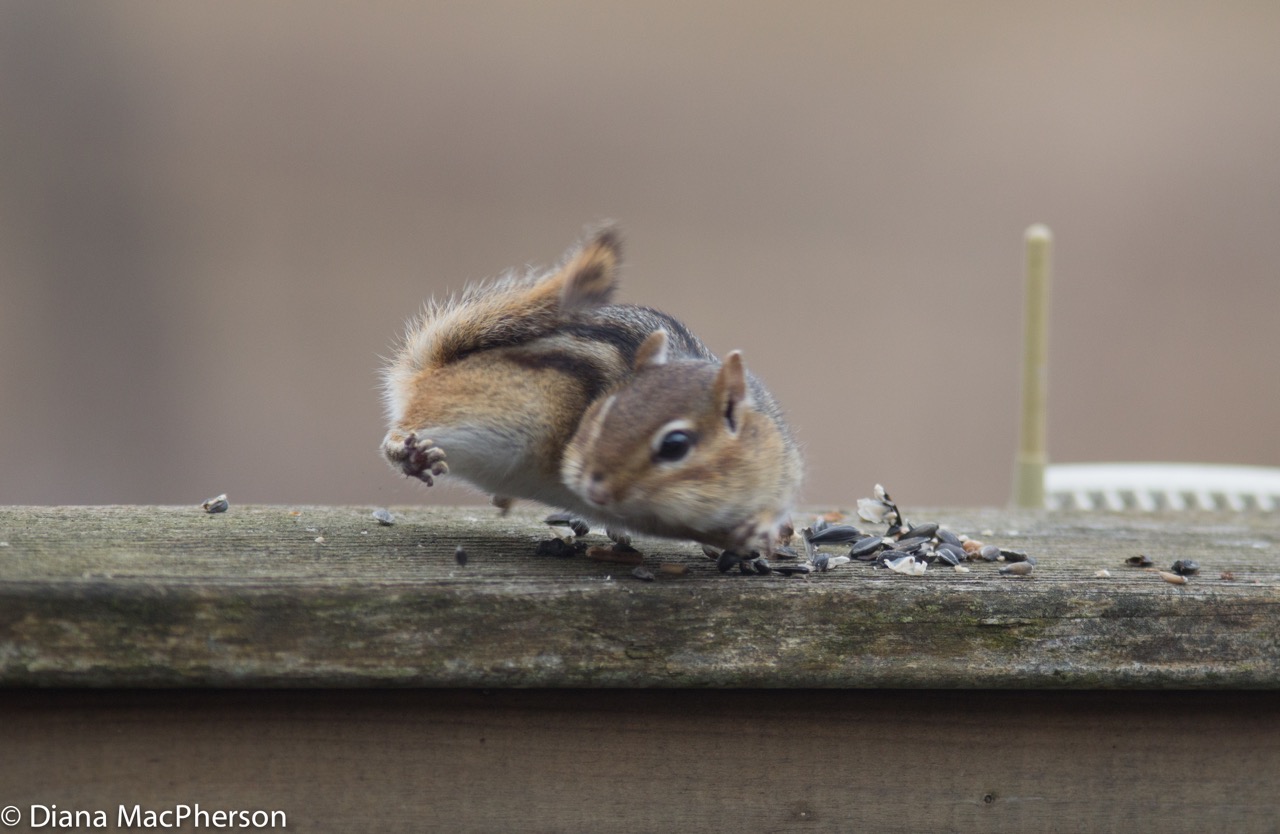 The next frame after the squirreliness: 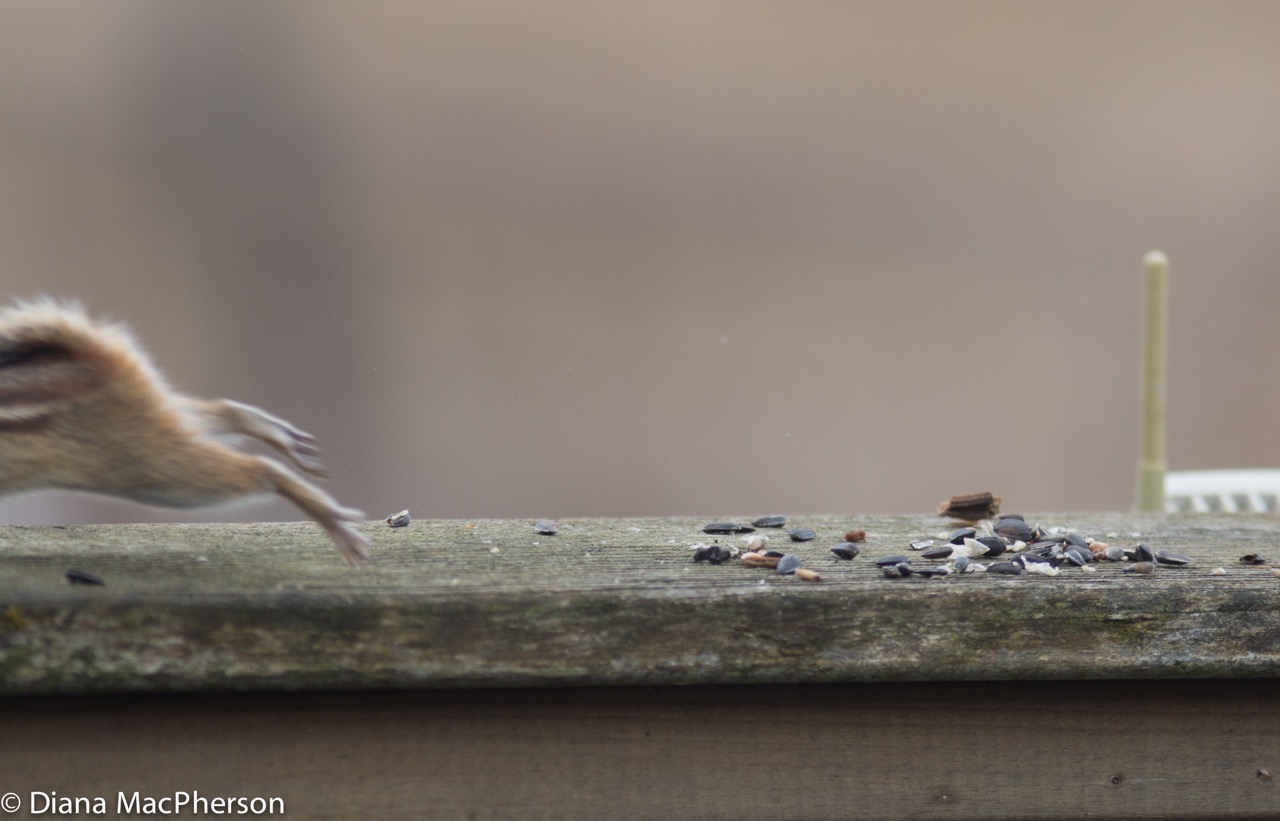