If anybody thinks that Buddhists are a lot less concerned about criticism of their faith than are members of other religions, think twice. Myanmar, for instance, is hard on its Muslim minority population: even one of my heroes, Ang San Suu Kyi, has been criticized for being indifferent to the welfare of those Muslims.

And now Myanmar has sentenced three people, a New Zealander and two Burmese (Myanmrians?) to two years in jail—for the horrible crime of insulting the Buddha! How did they do it? By advertising an event at a bar with a picture showing Buddha wearing headphones! As The New York Times reports:

A bar manager from New Zealand and two Burmese men were sentenced to two years in prison in Myanmar on Tuesday for posting an image online of the Buddha wearing headphones, an effort to promote an event.

The court in Yangon said the image denigrated Buddhism and was a violation of Myanmar’s religion act, which prohibits insulting, damaging or destroying religion. “It is clear the act of the bar offended the majority religion in the country,” said the judge, U Ye Lwin.

The image was posted in December on the Facebook page of the VGastro bar and restaurant in Yangon. After an outcry from hard-line Buddhist groups, the police arrested the restaurant’s general manager, Philip Blackwood, 32, of New Zealand, along with the bar owner, U Tun Thurein, 40, and the manager, U Htut Ko Ko Lwin, 26. The three have been held in Insein prison in Yangon. 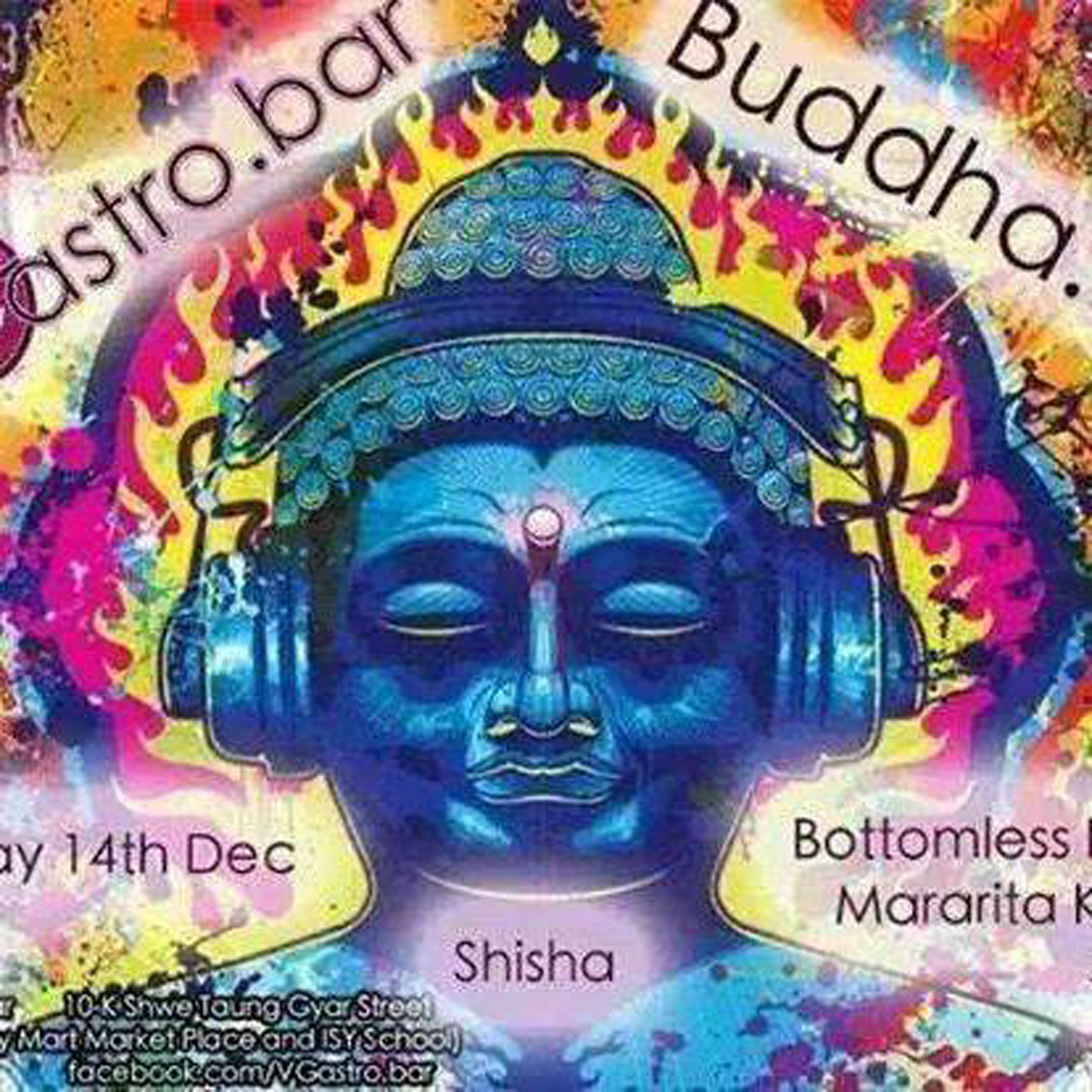 The offenders were forced to make a grovelling apology:

The three convicted men faced possible prison terms of as long as four years in connection with the image, which was posted on the bar’s Facebook page. The image was quickly removed, and the bar issued an apology, saying it had not intended to cause offense.

“Our ignorance is embarrassing for us, and we will attempt to correct it by learning more about Myanmar’s religions, culture and history, characteristics that make this such a rich and unique society,” the apology said.

That’s six years total out of three lives, all for putting headphones on the Buddha. What rot. Buddhists are supposed to be better than that.