Posts will likely be thin on the ground today, as just this minute I’ve received the final galleys of The Albatross and must work on them pronto.  Like Maru, I’ll do my best.

Here are some photos by reader Ken Phelps, which include not just organisms but water in all its forms (except steam).  Identifications are welcome for all of the species; Ken’s comments are indented.

Some very small wildflowers I have not been able to identify. Shot on Quadra Island, B.C.. They were in an exposed mossy area, hugging the ground. 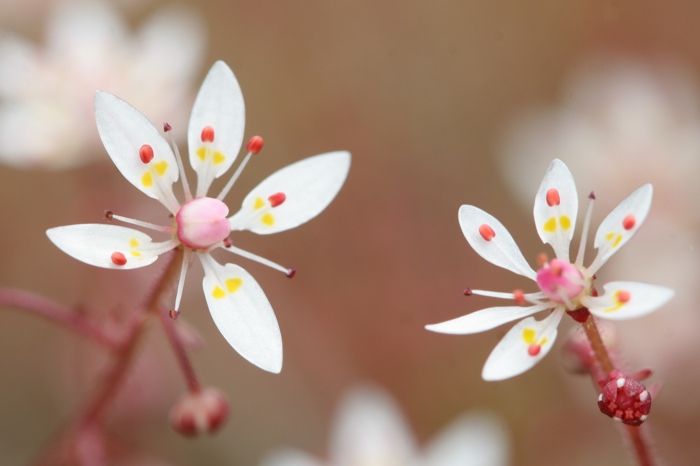 Some very fine dew on a rose: 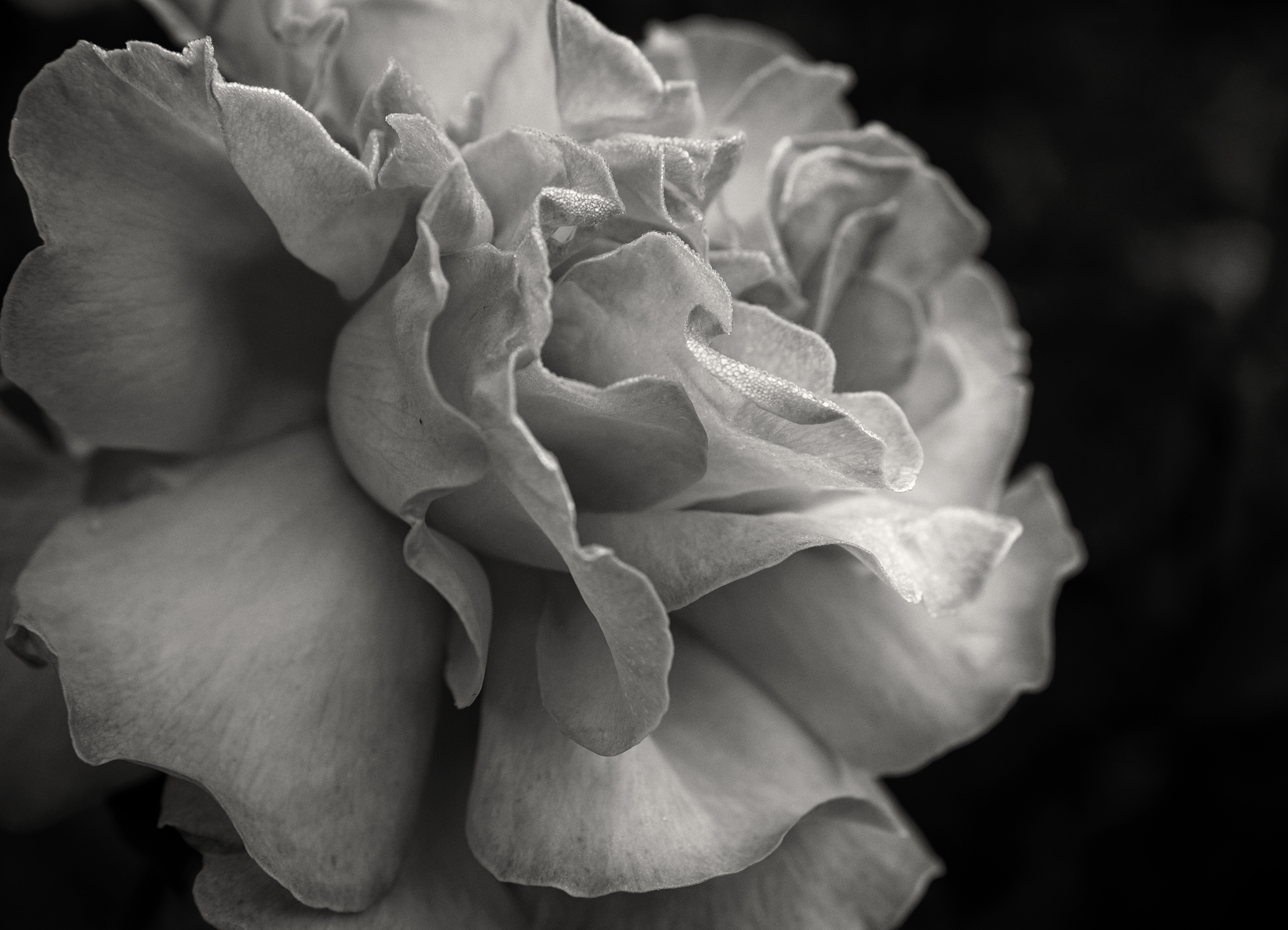 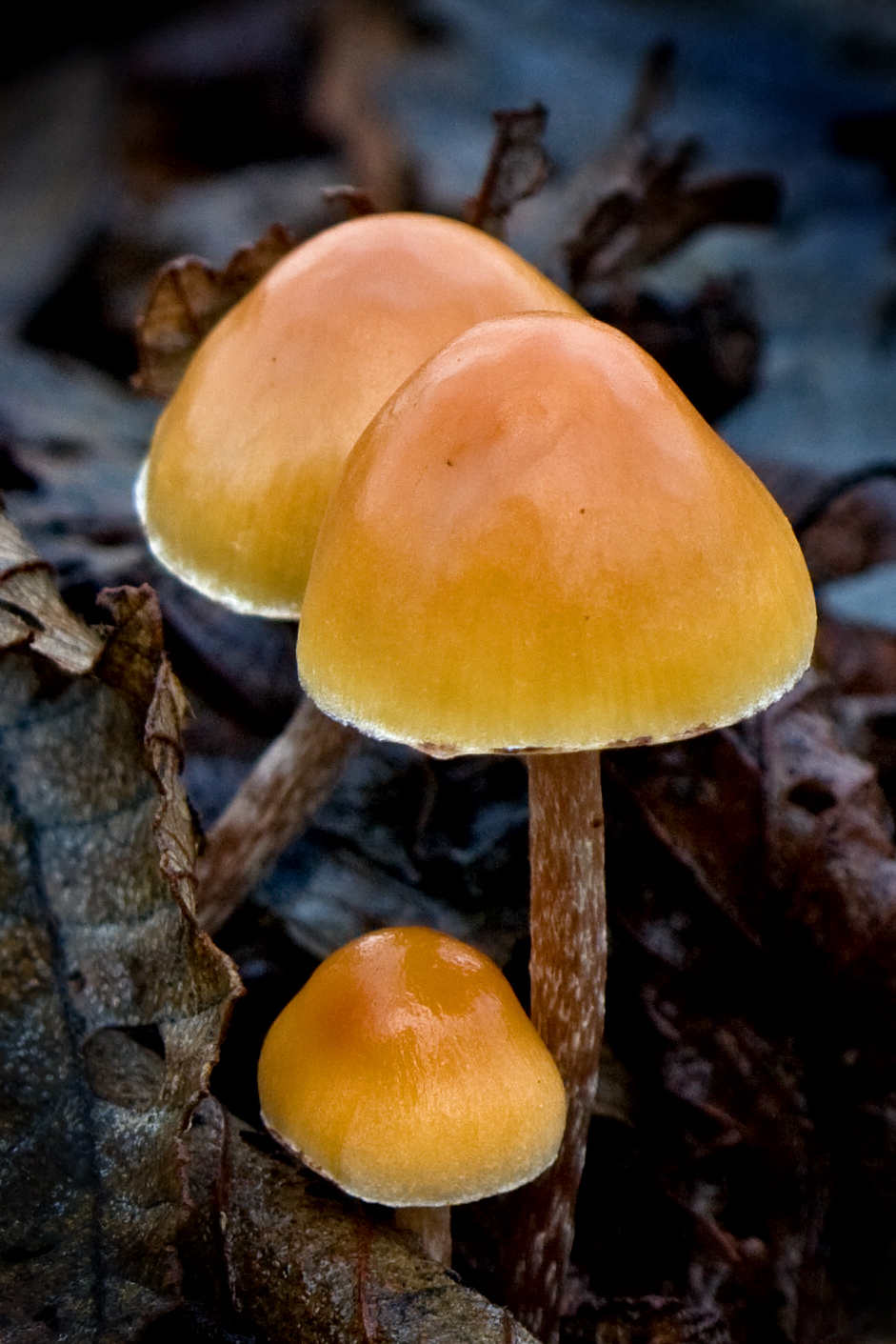 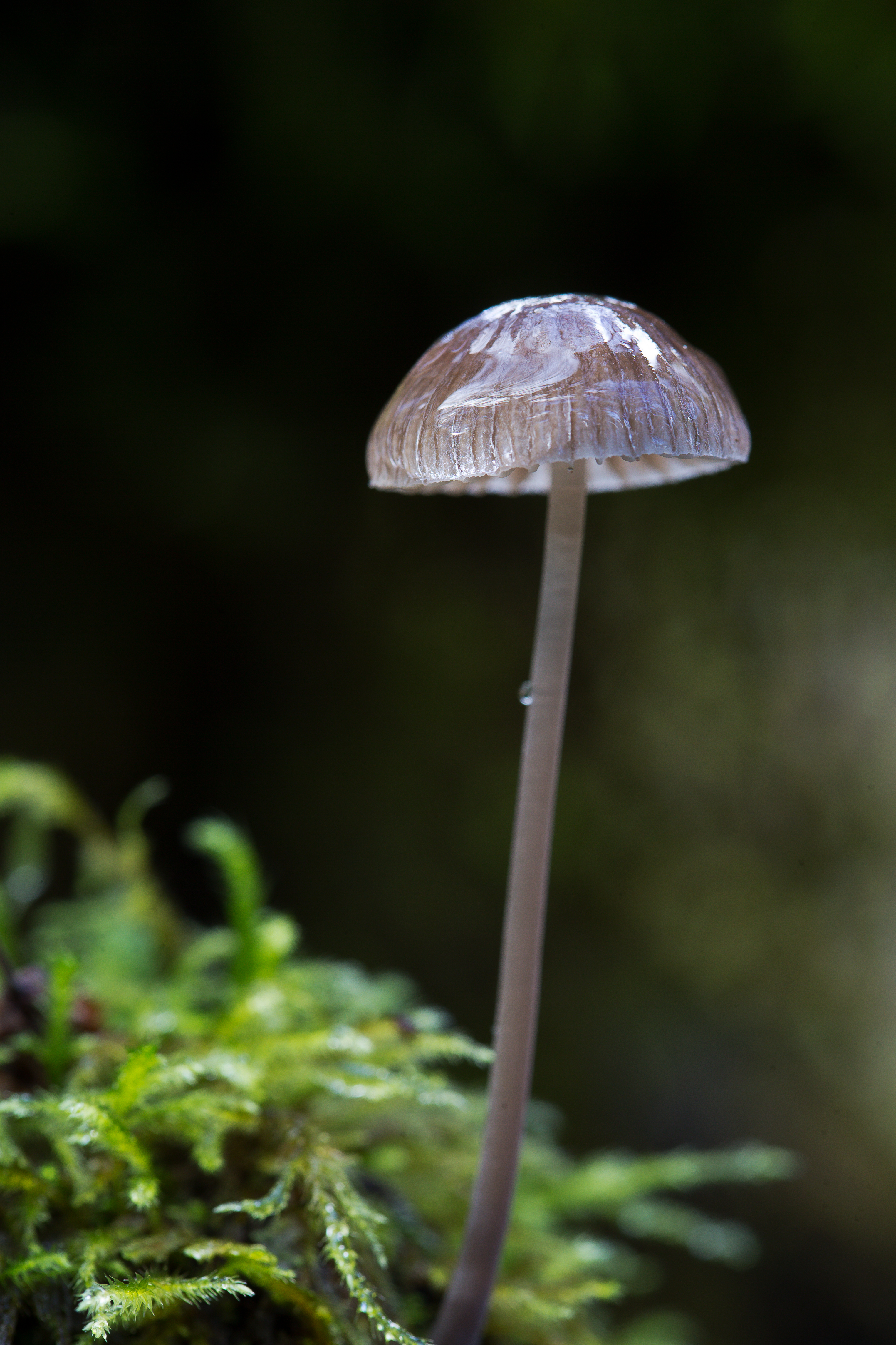 North America on the left, Europe on the right. The divide in Iceland.

According to this site, Iceland is the only place in the world where one can see the meeting of tectonic plates above sea level. 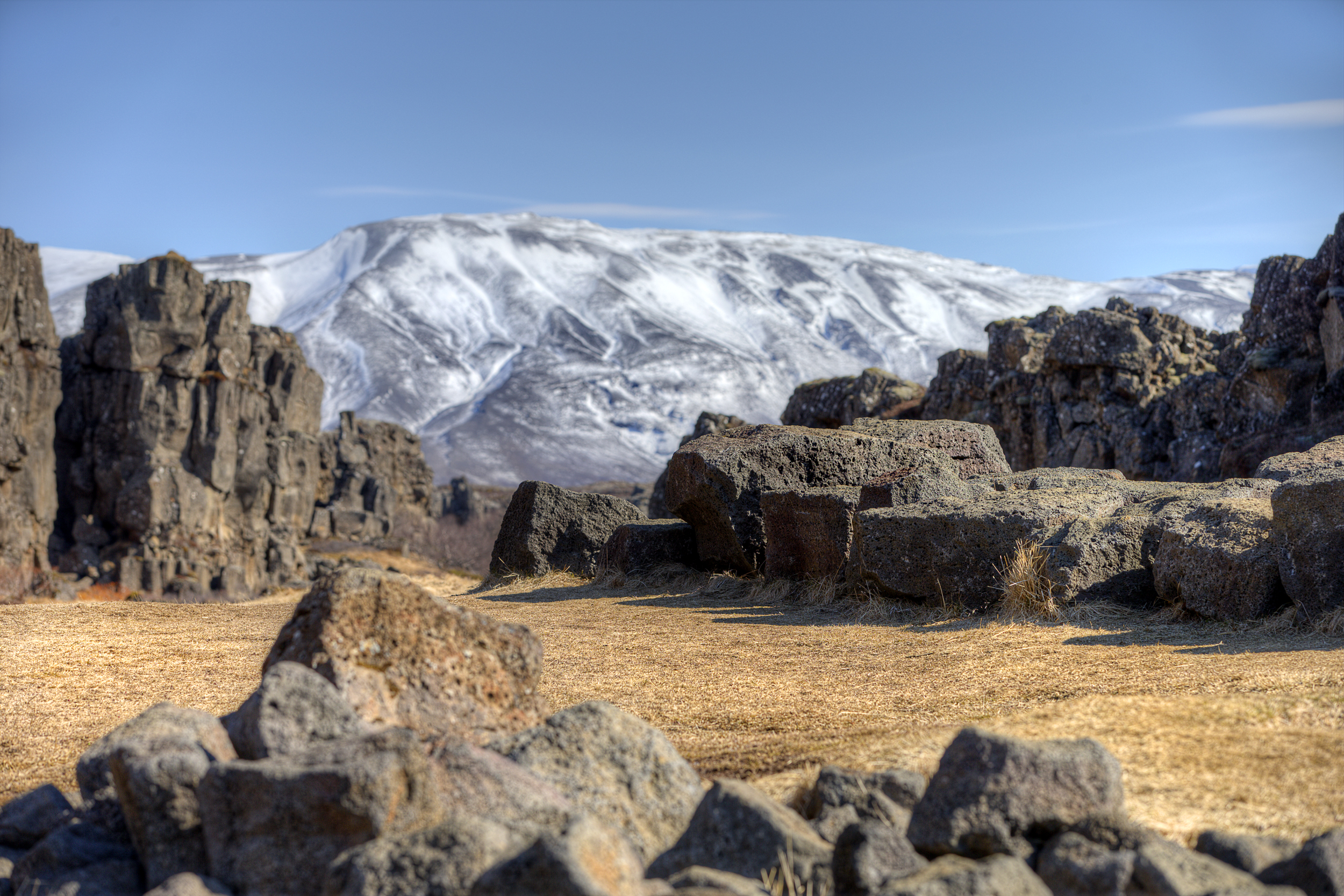 I didn’t realize that one could see the meeting of the European and North American tectonic plates in Iceland. You can find a bunch of cool pictures of their junction here.

Arthropod and mollusk (you do know that barnacles are arthropods [crustaceans], right?): 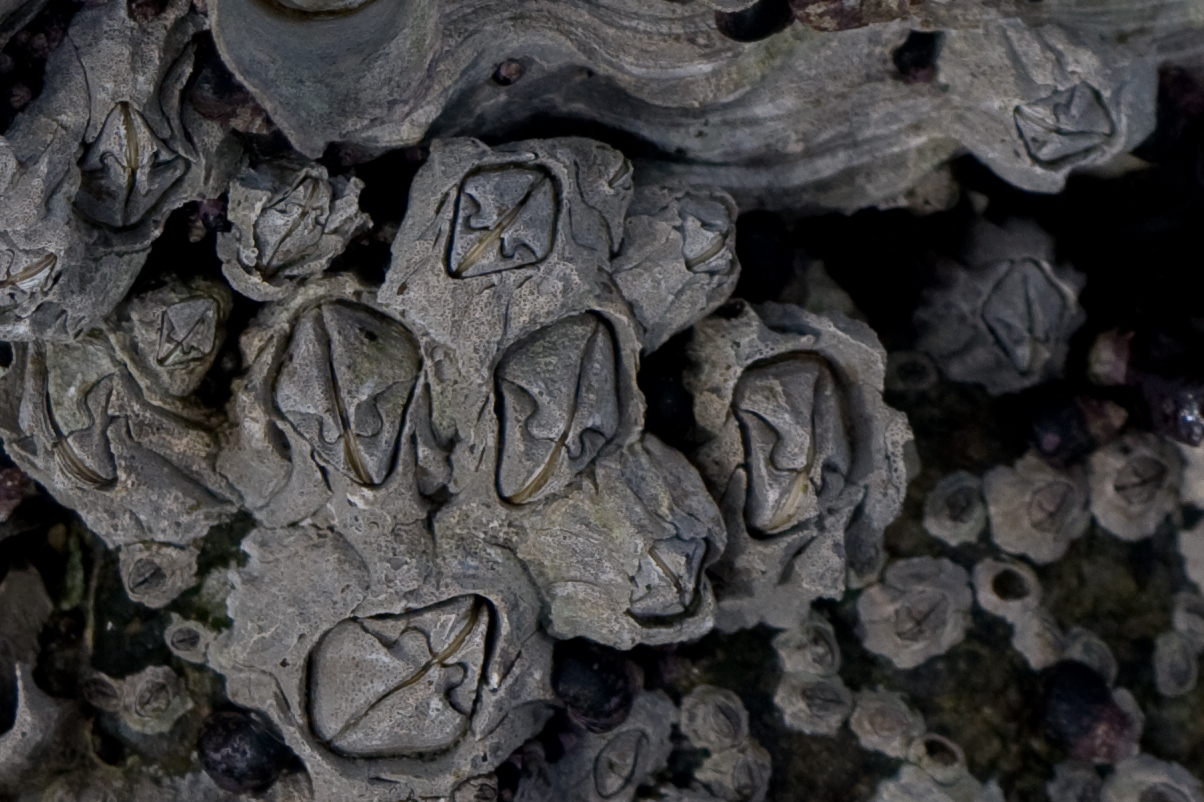 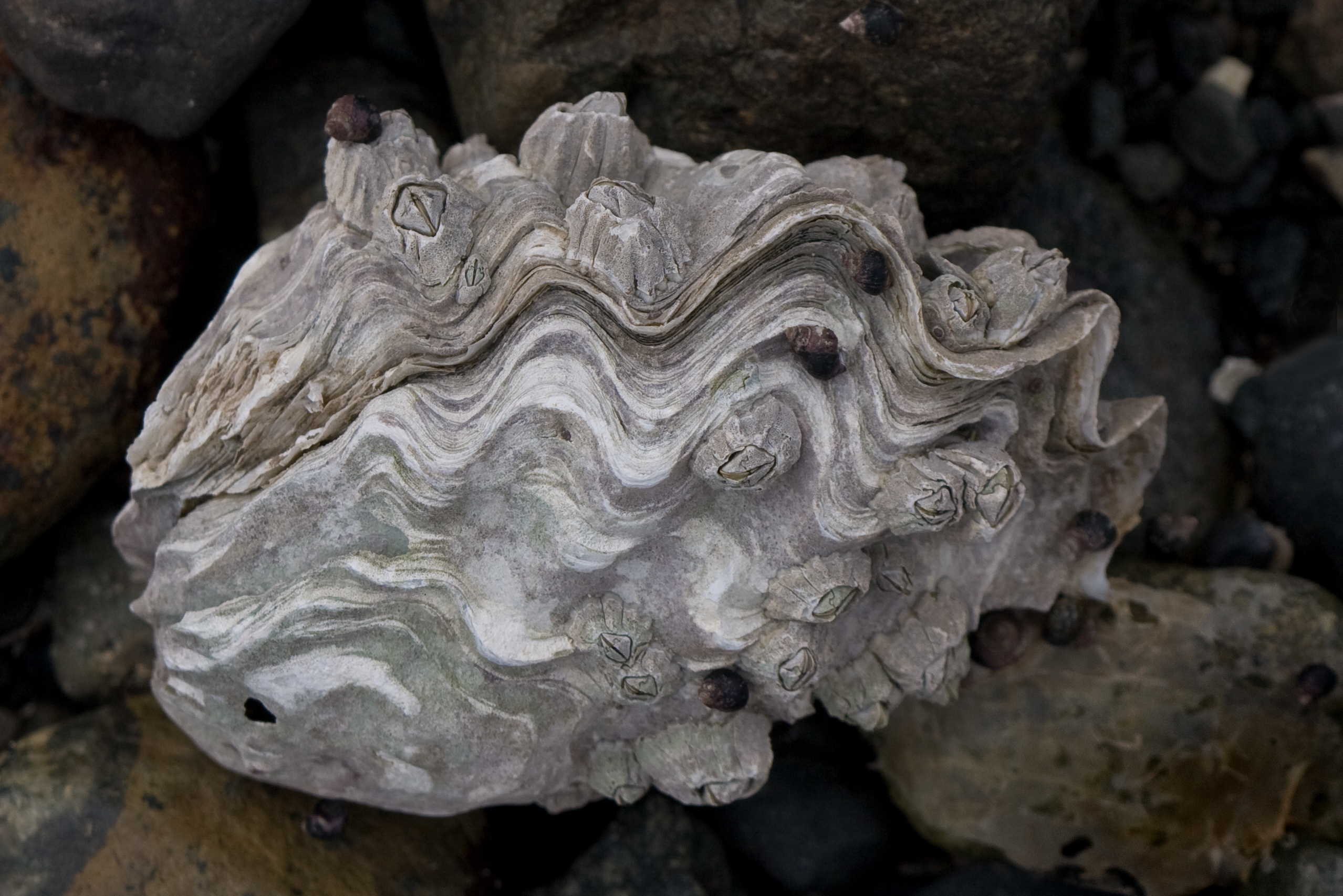 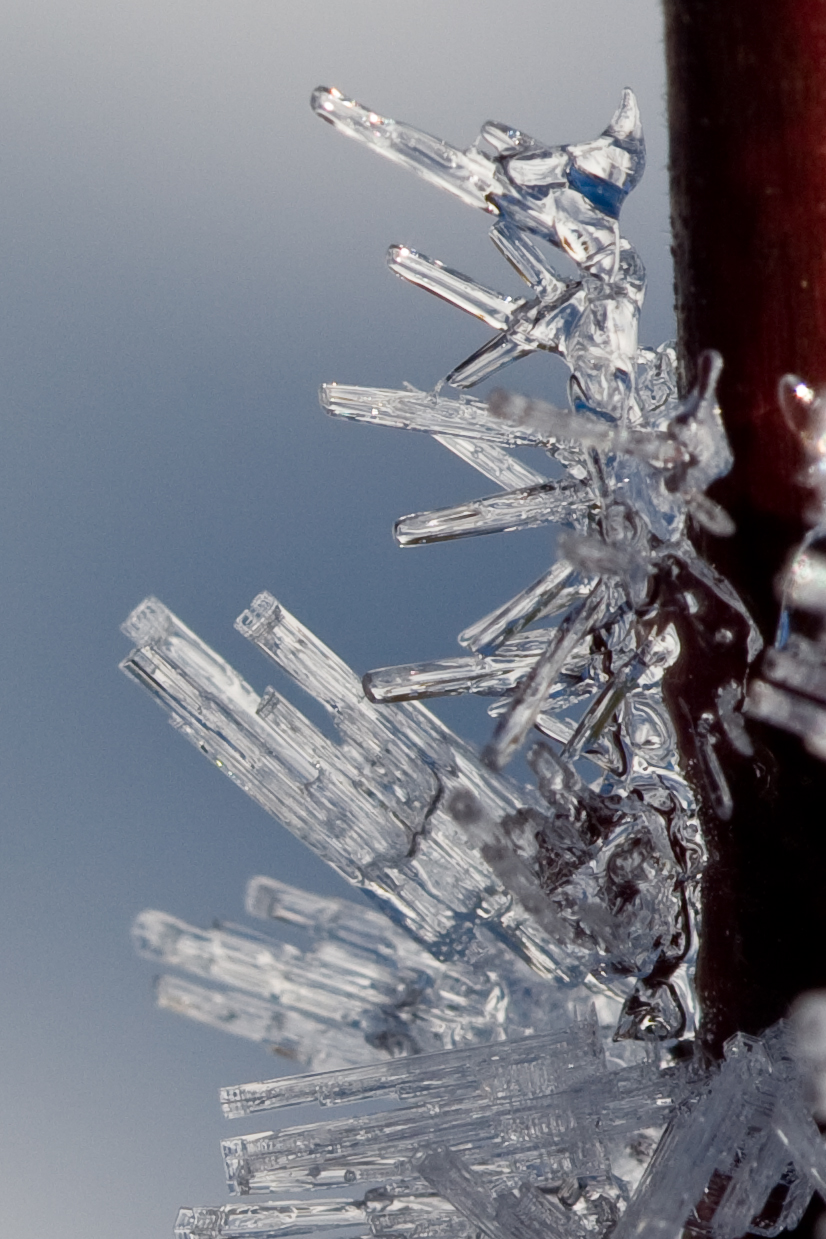 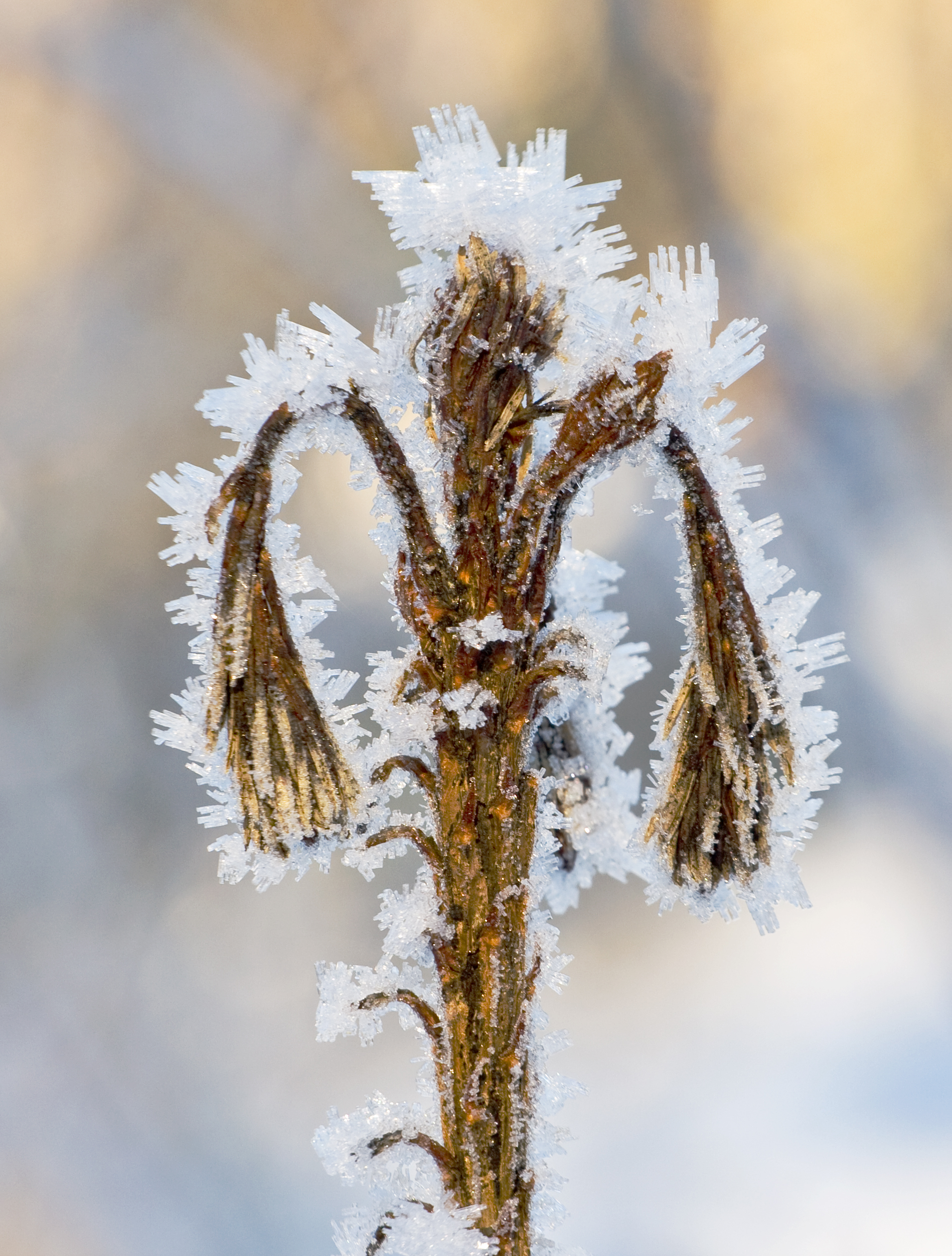 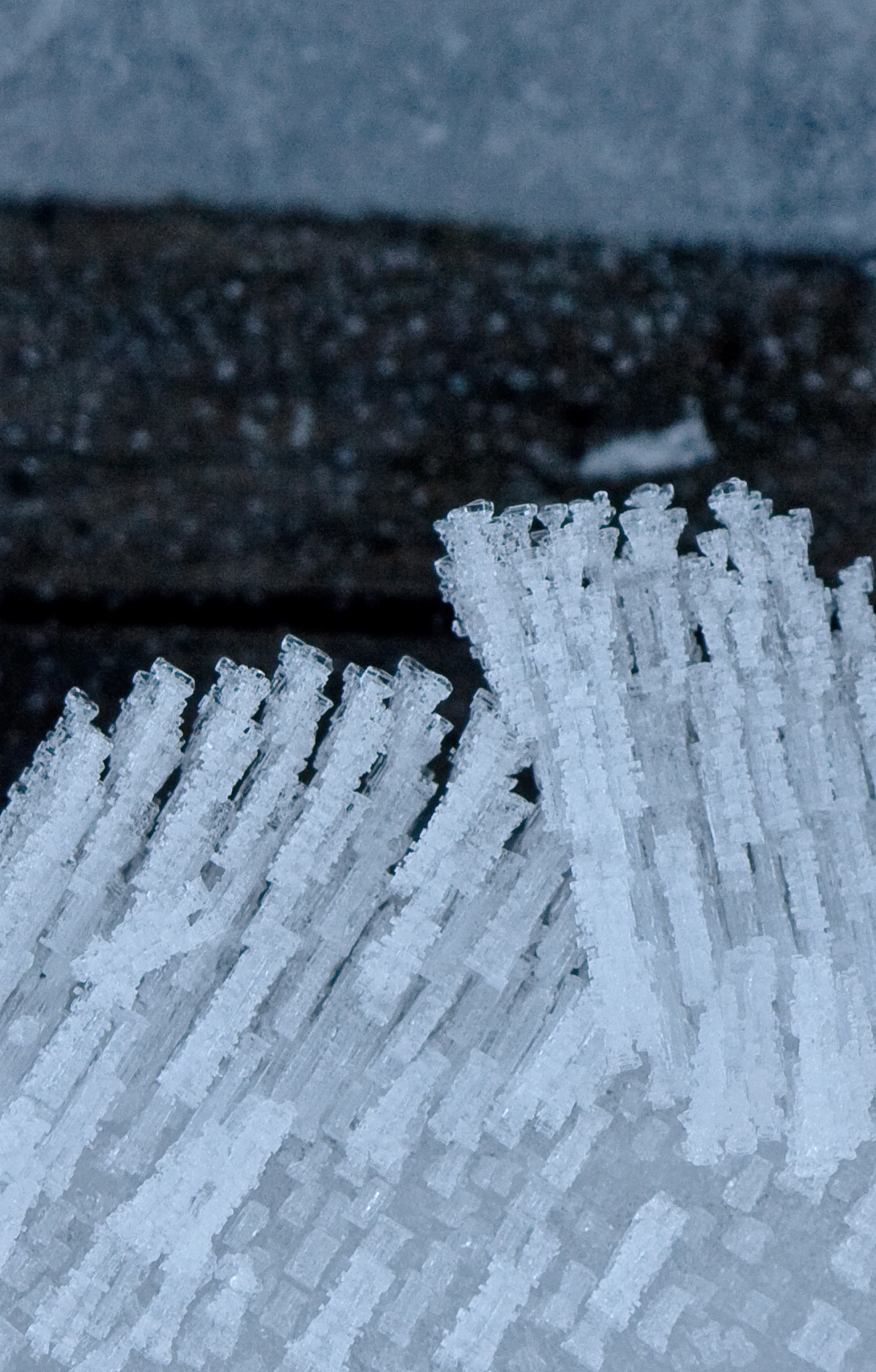 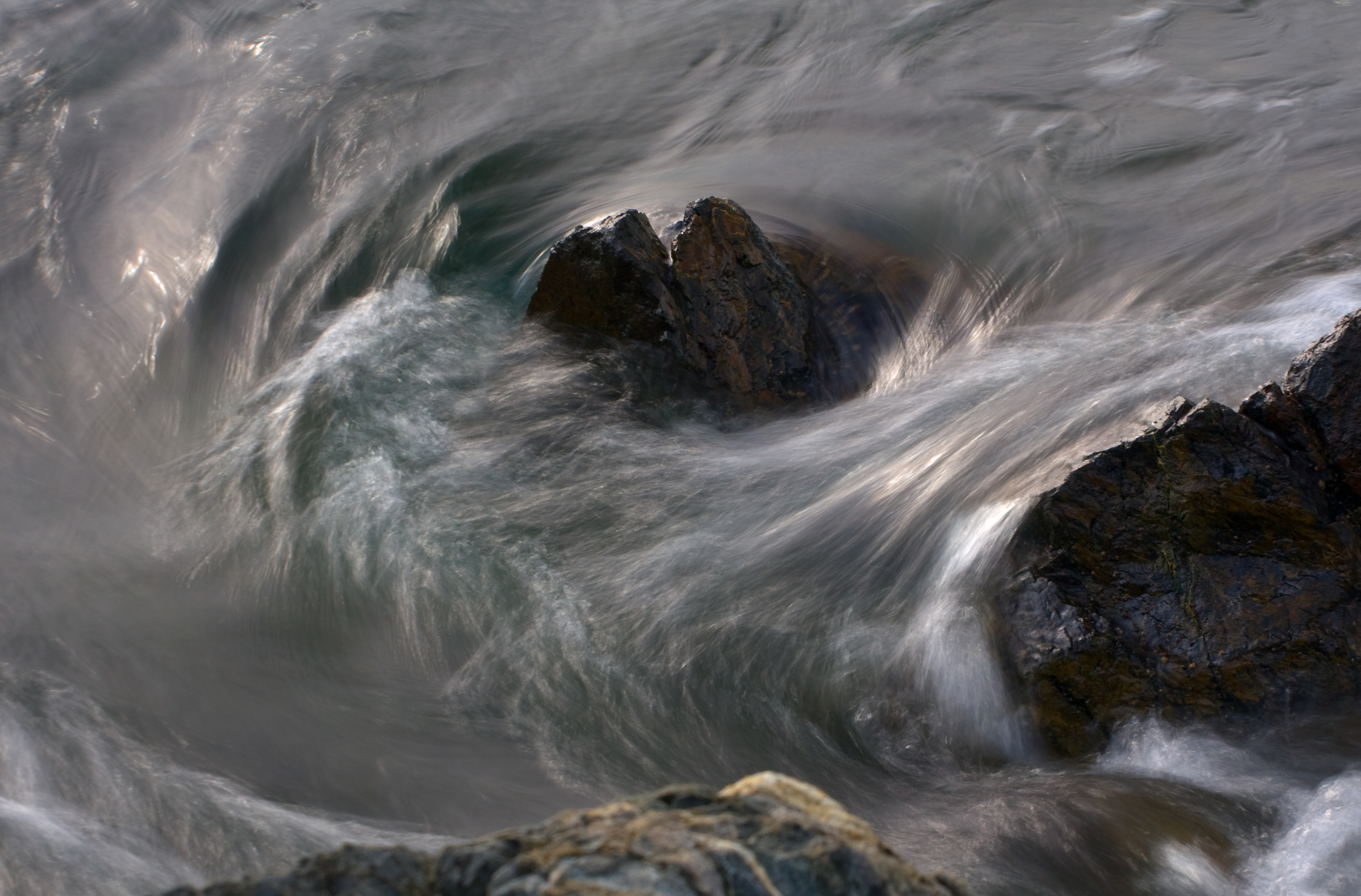 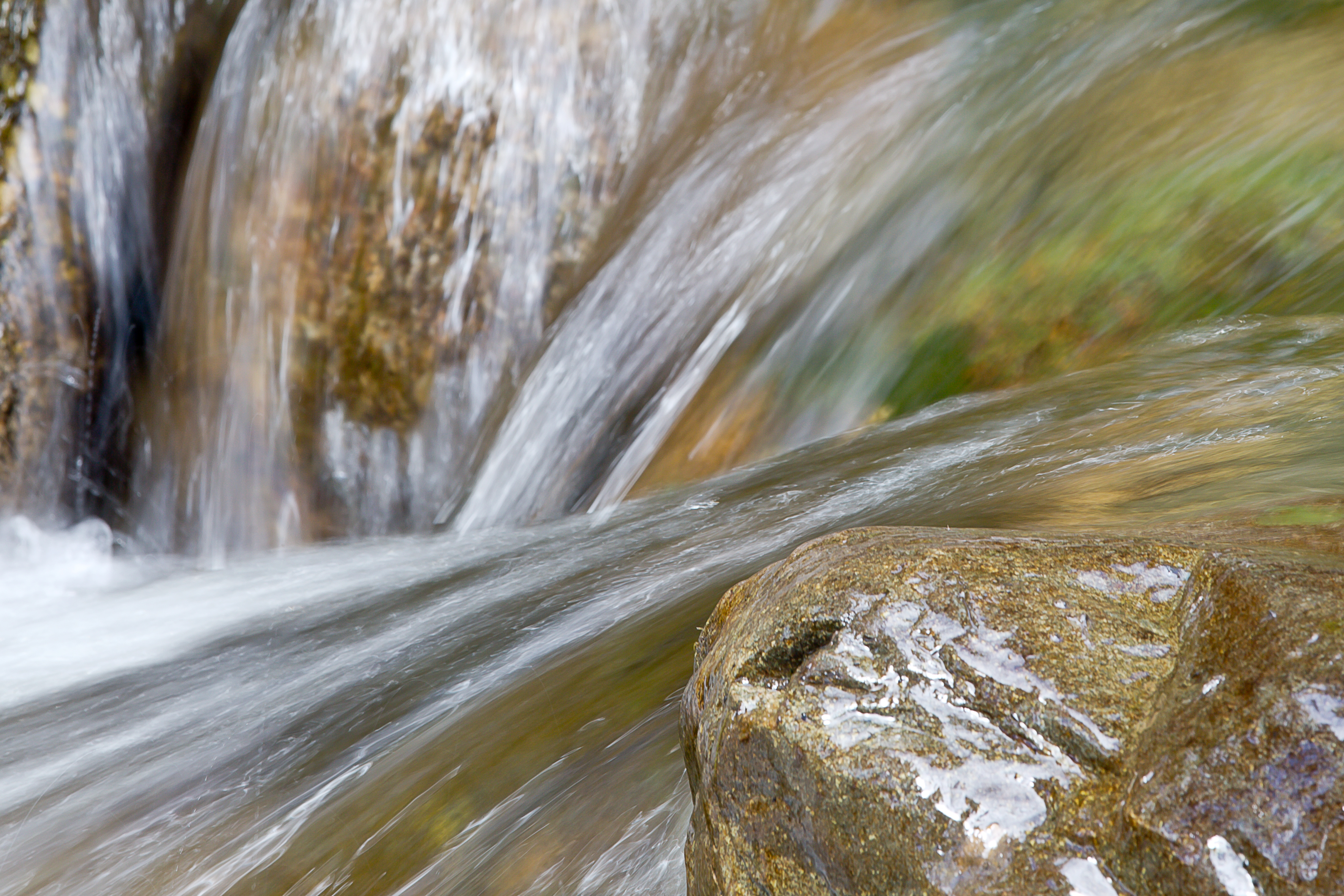 One of my favorite waves.  A bit of pareidolia in there too. The real thing was about 6″ high, more of a wavelet. Either Fraser or Capilano River water in English Bay, Vancouver, giving it its color. 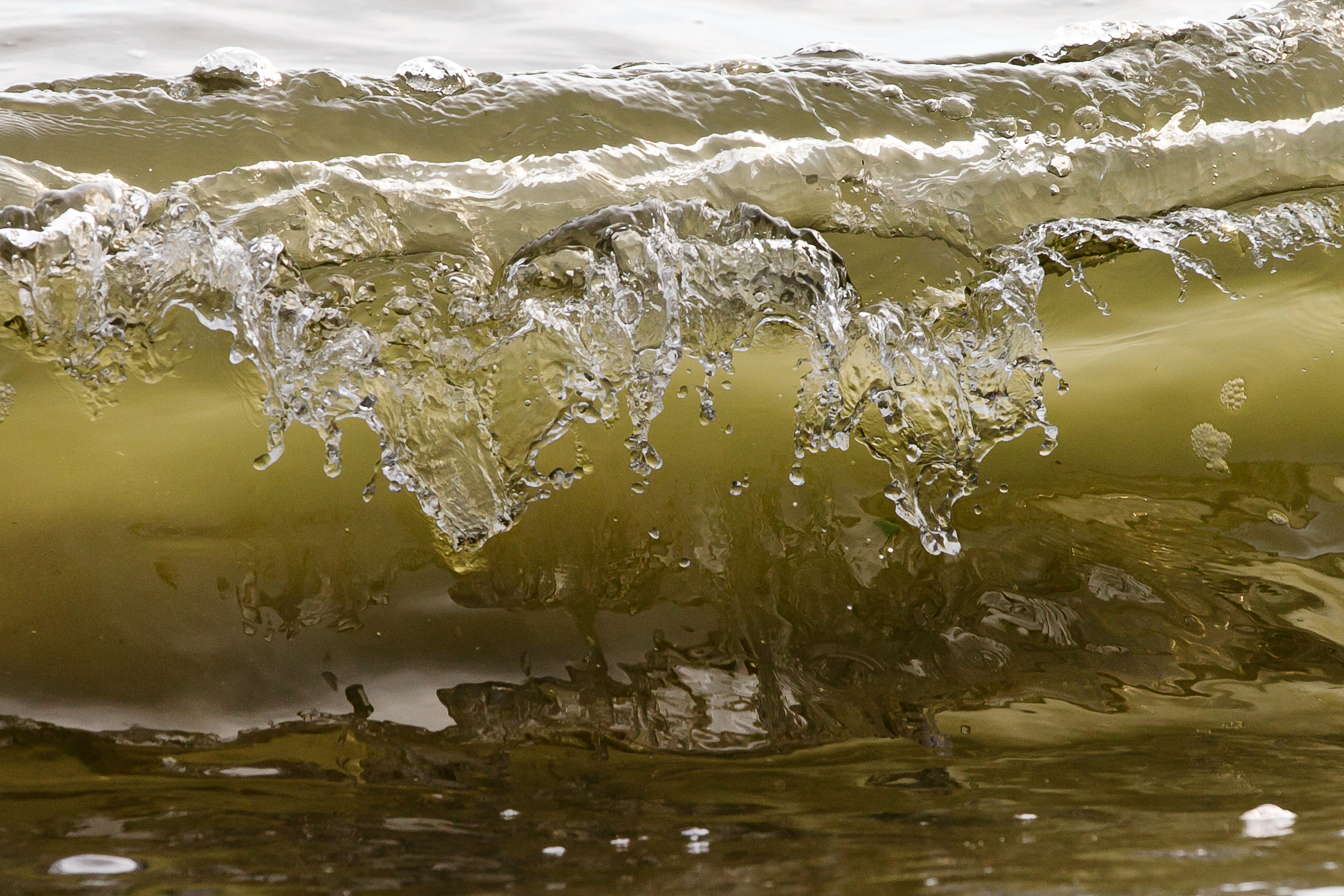