Today is Sunday, ergo John Avise has provided us with a themed batch of bird photos. His narrative and IDs are indented, and you can enlarge his photos by clicking on them.

Last week’s post featured avian species with colorful caps and the word “crown” in their official names.  Another colorful area in the plumages of many birds is the general region under the bill.  This week’s post shows several examples in which the common name of the species refers to the color of the bird’s throat or its chin.  Unless otherwise noted, all photos were taken in Southern California. 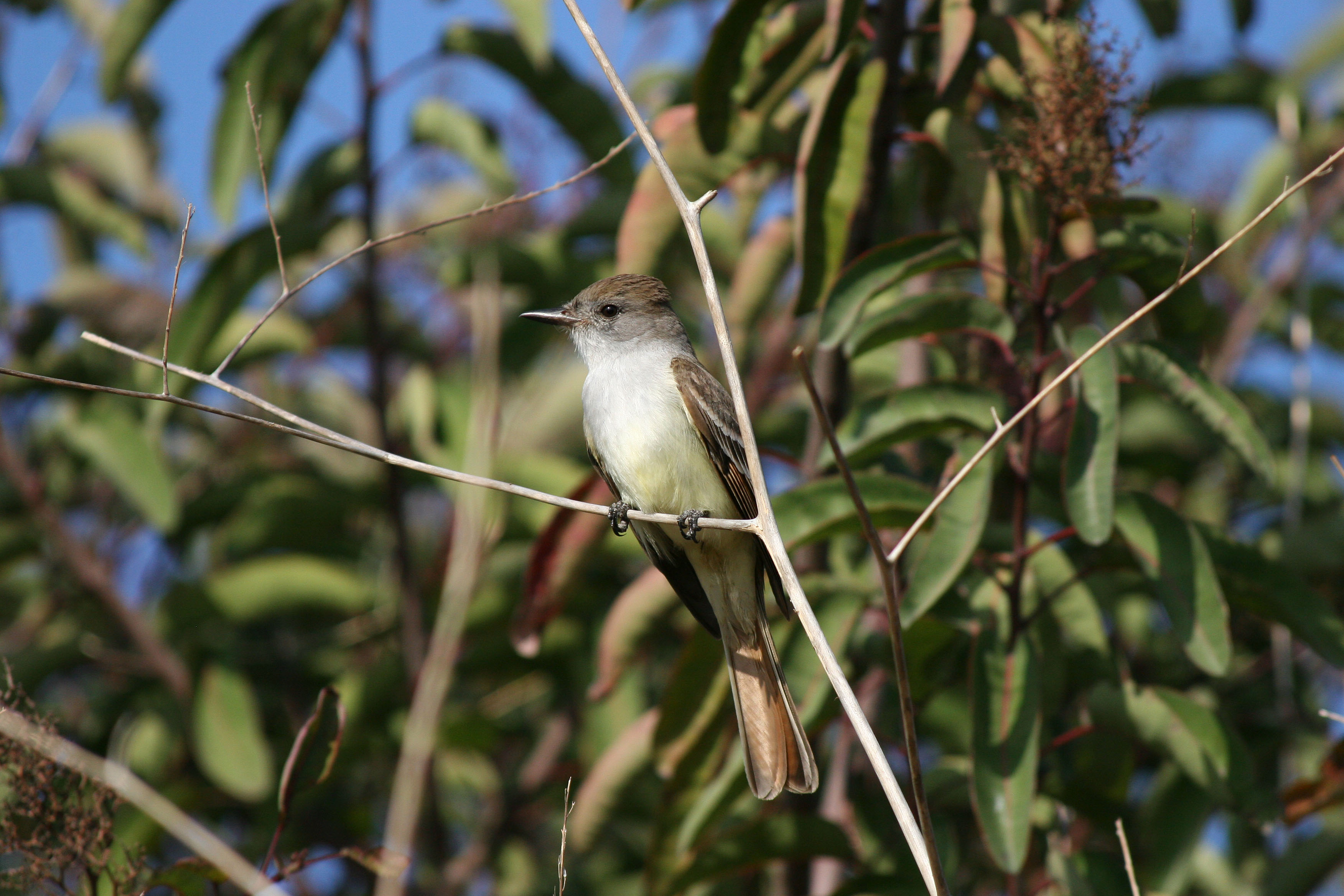 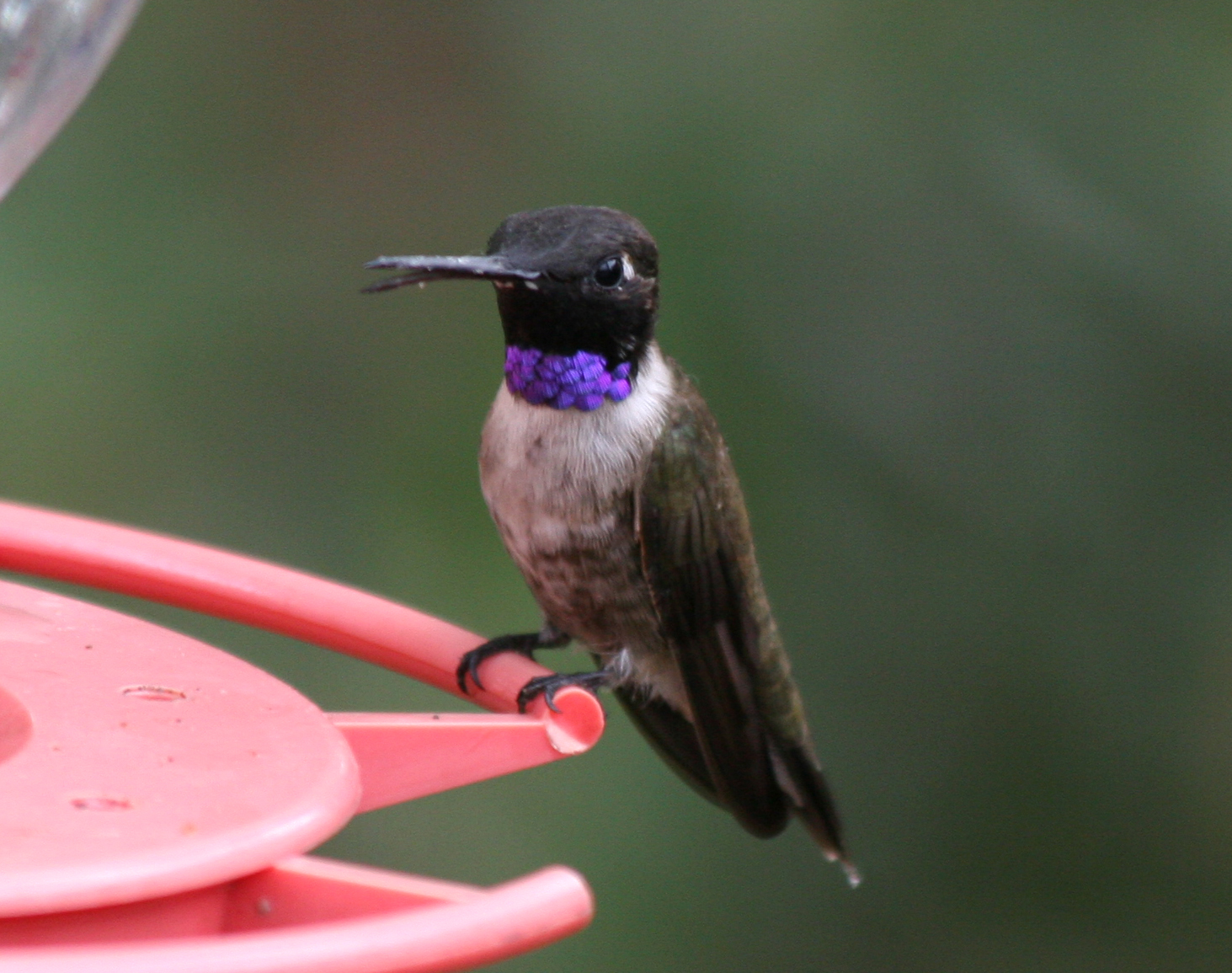 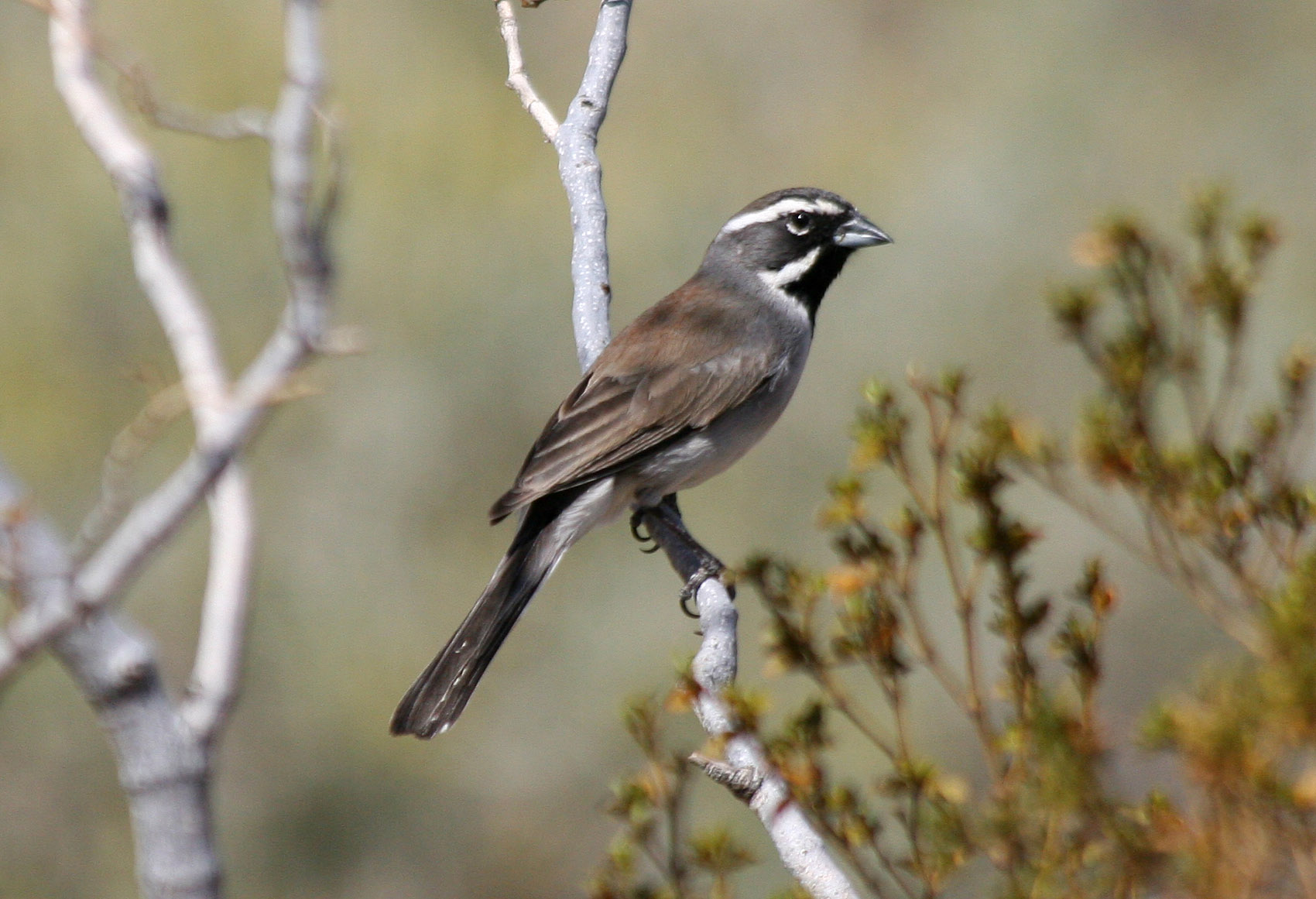 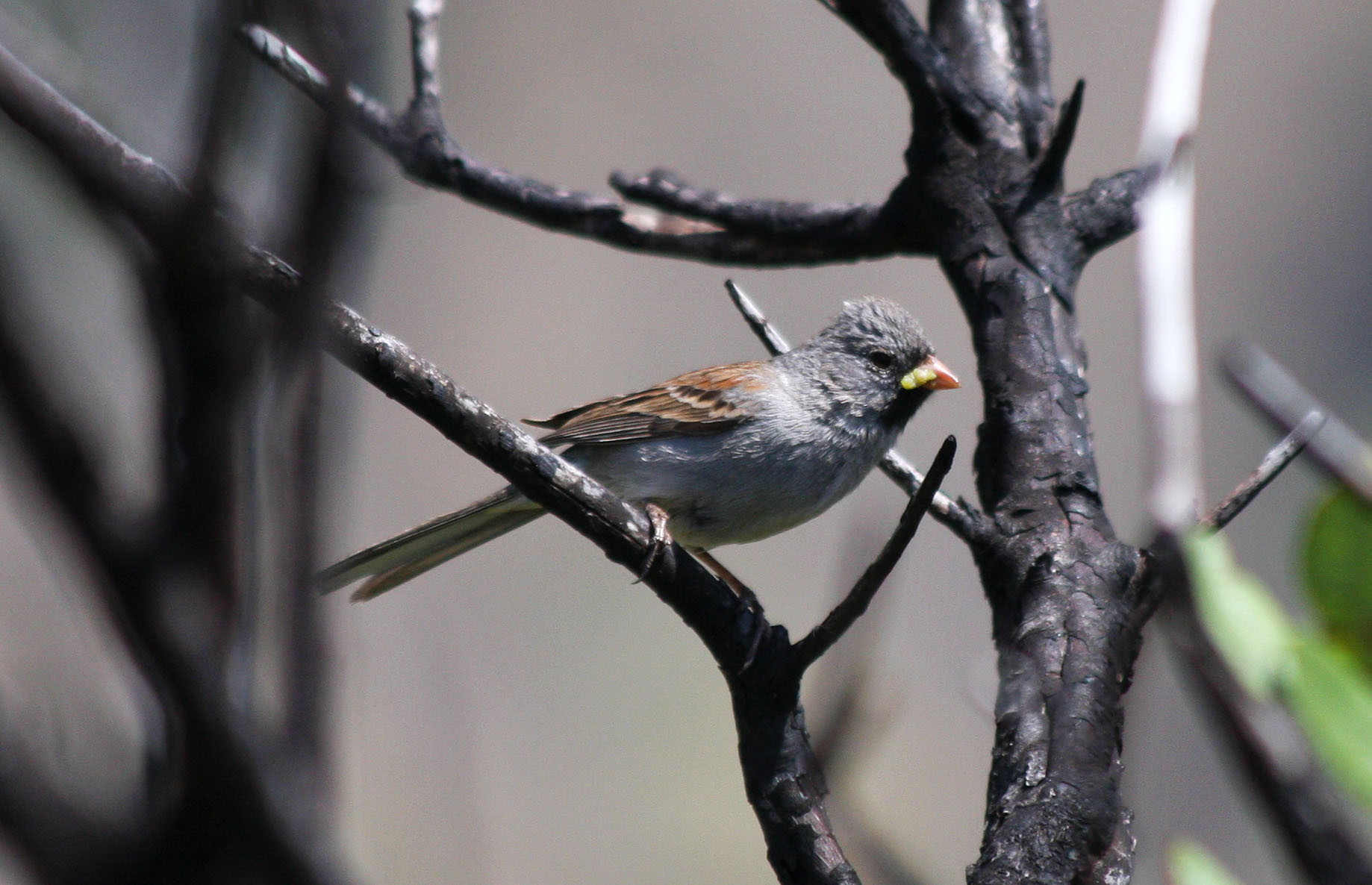 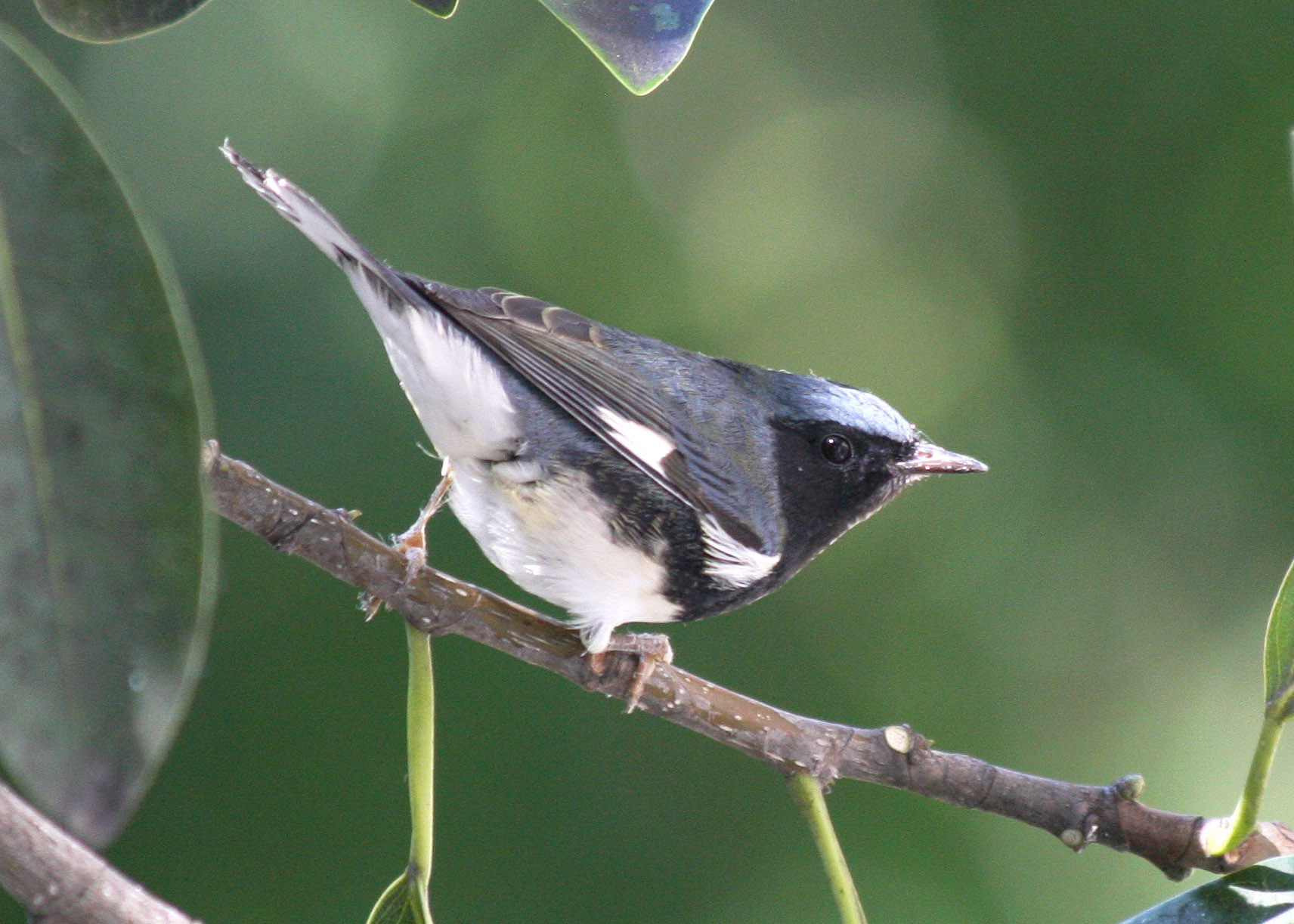 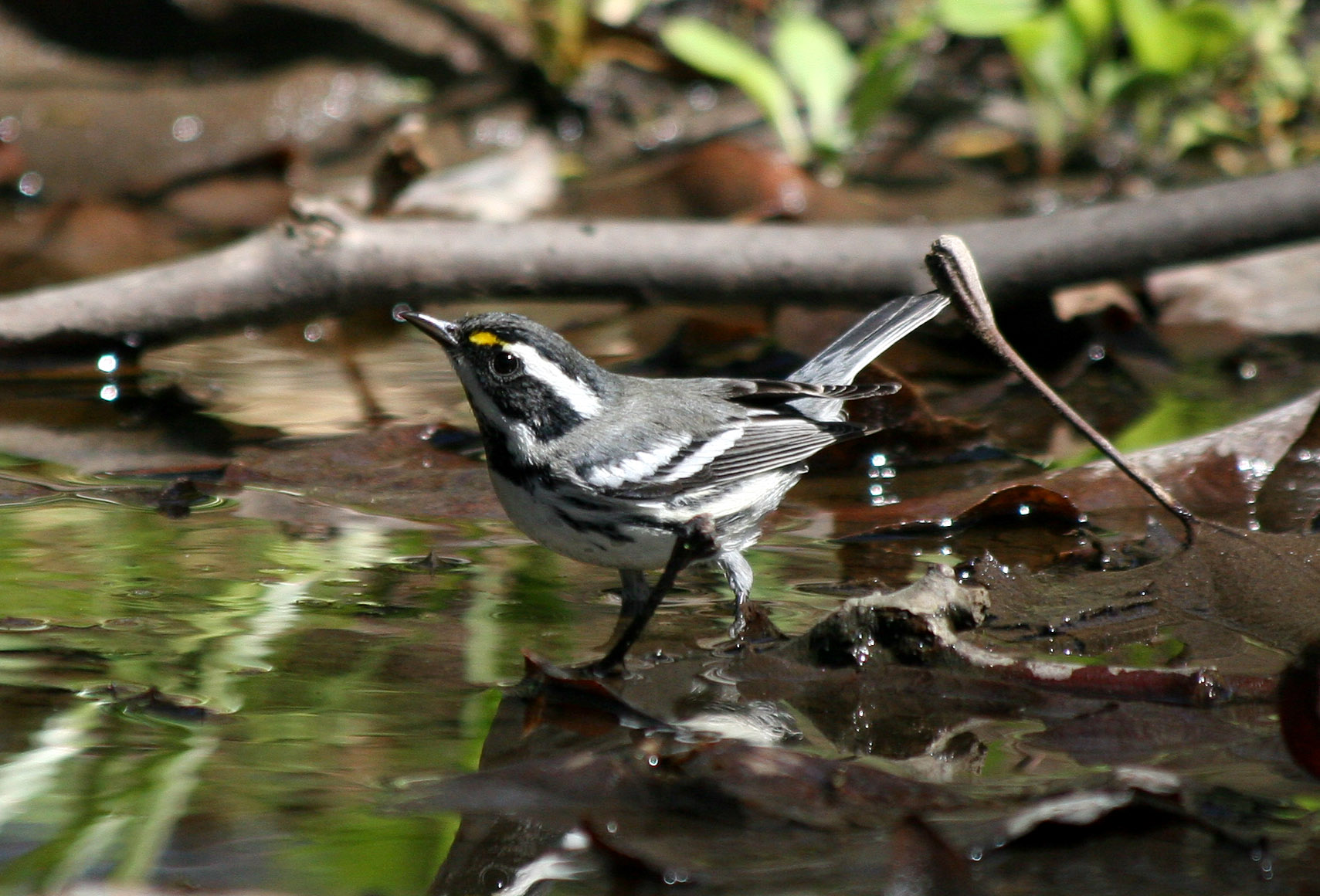 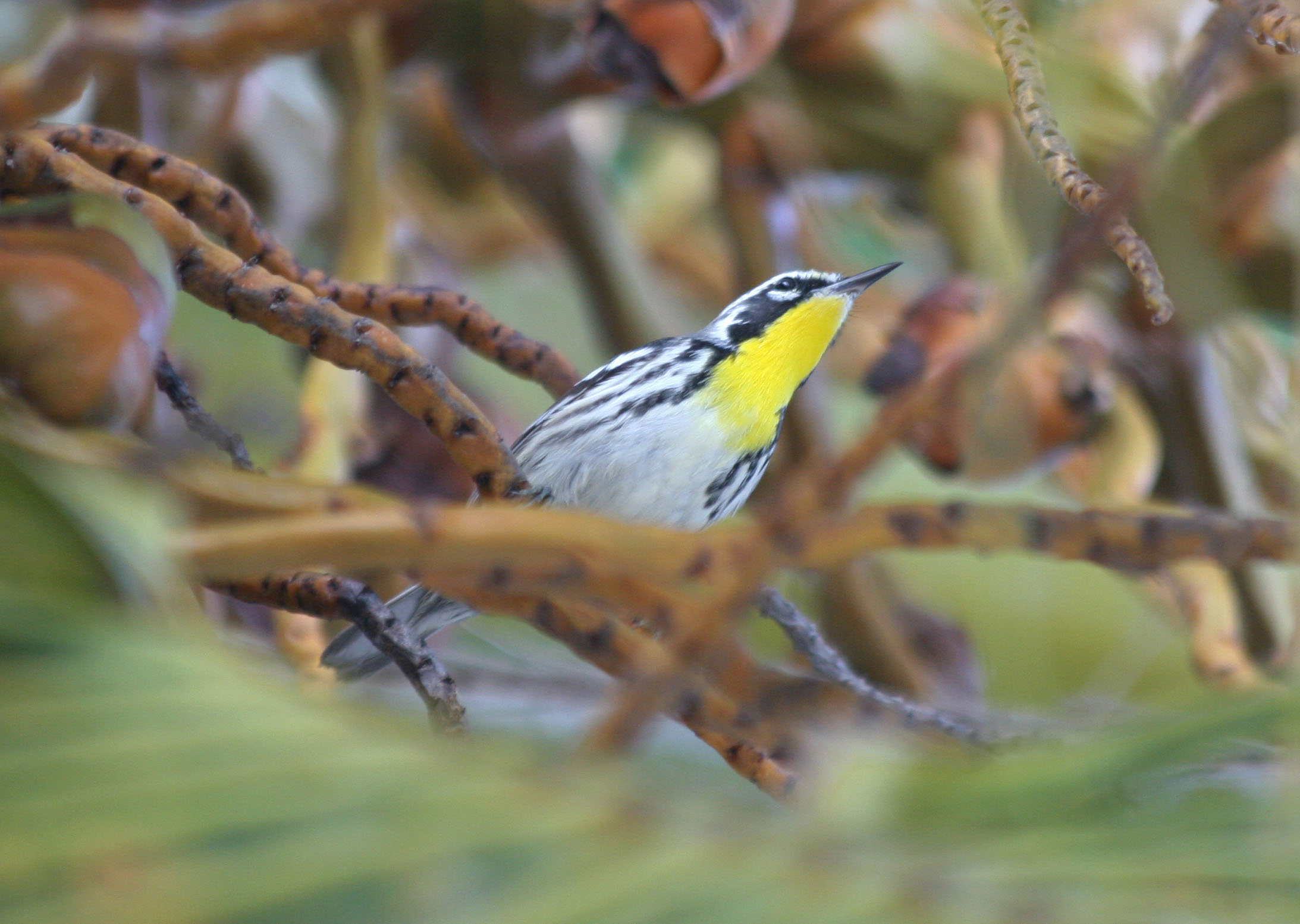 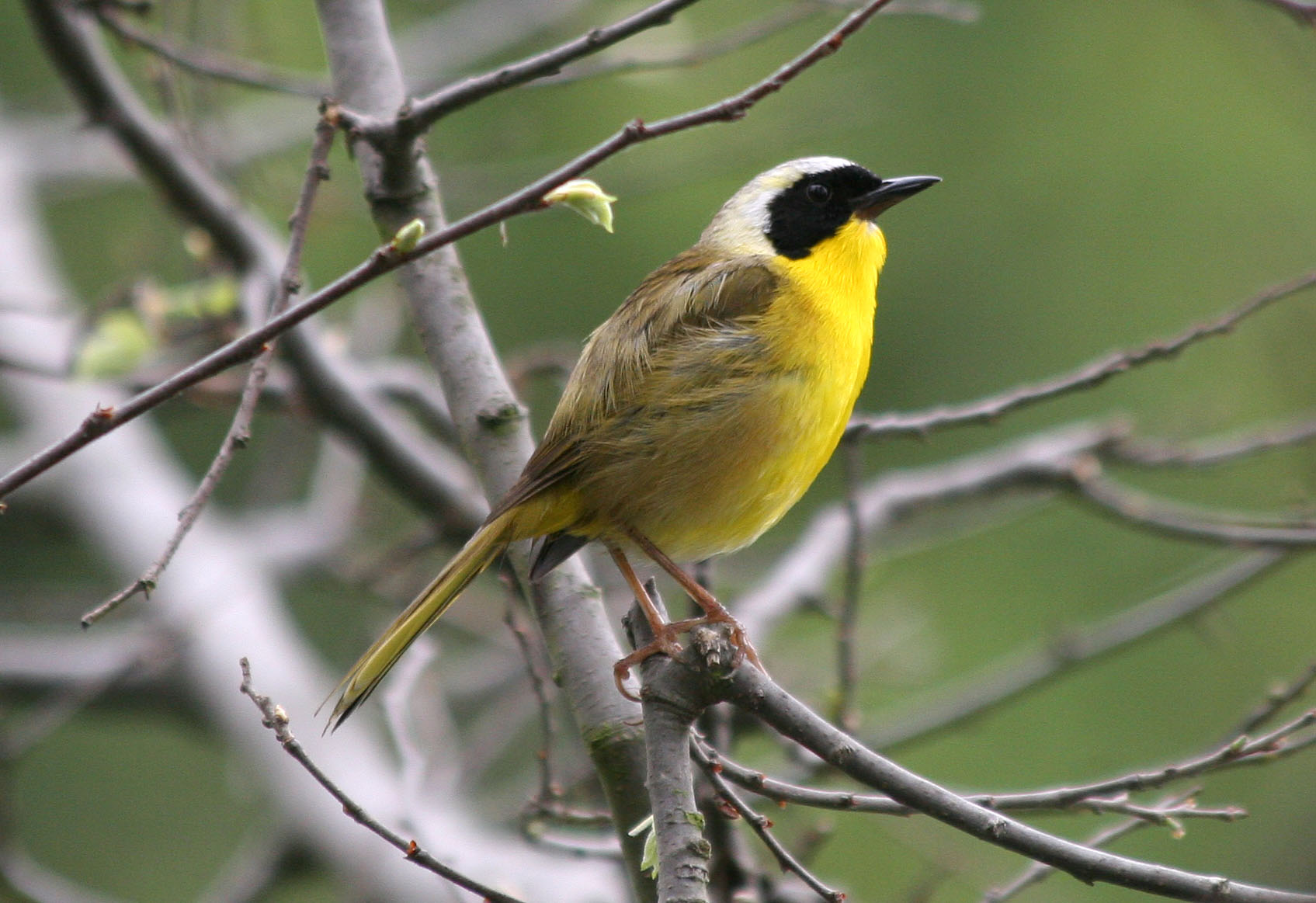 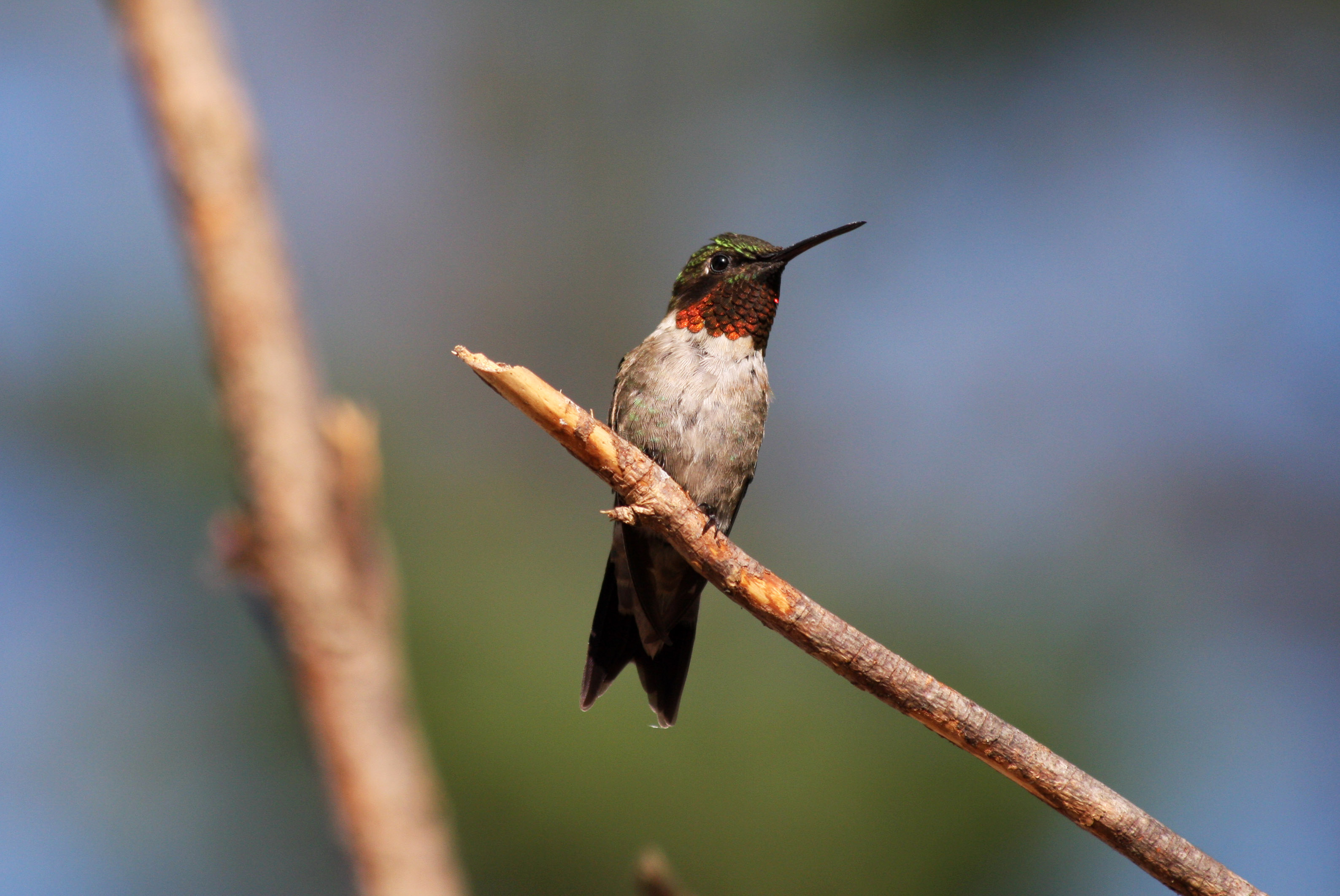 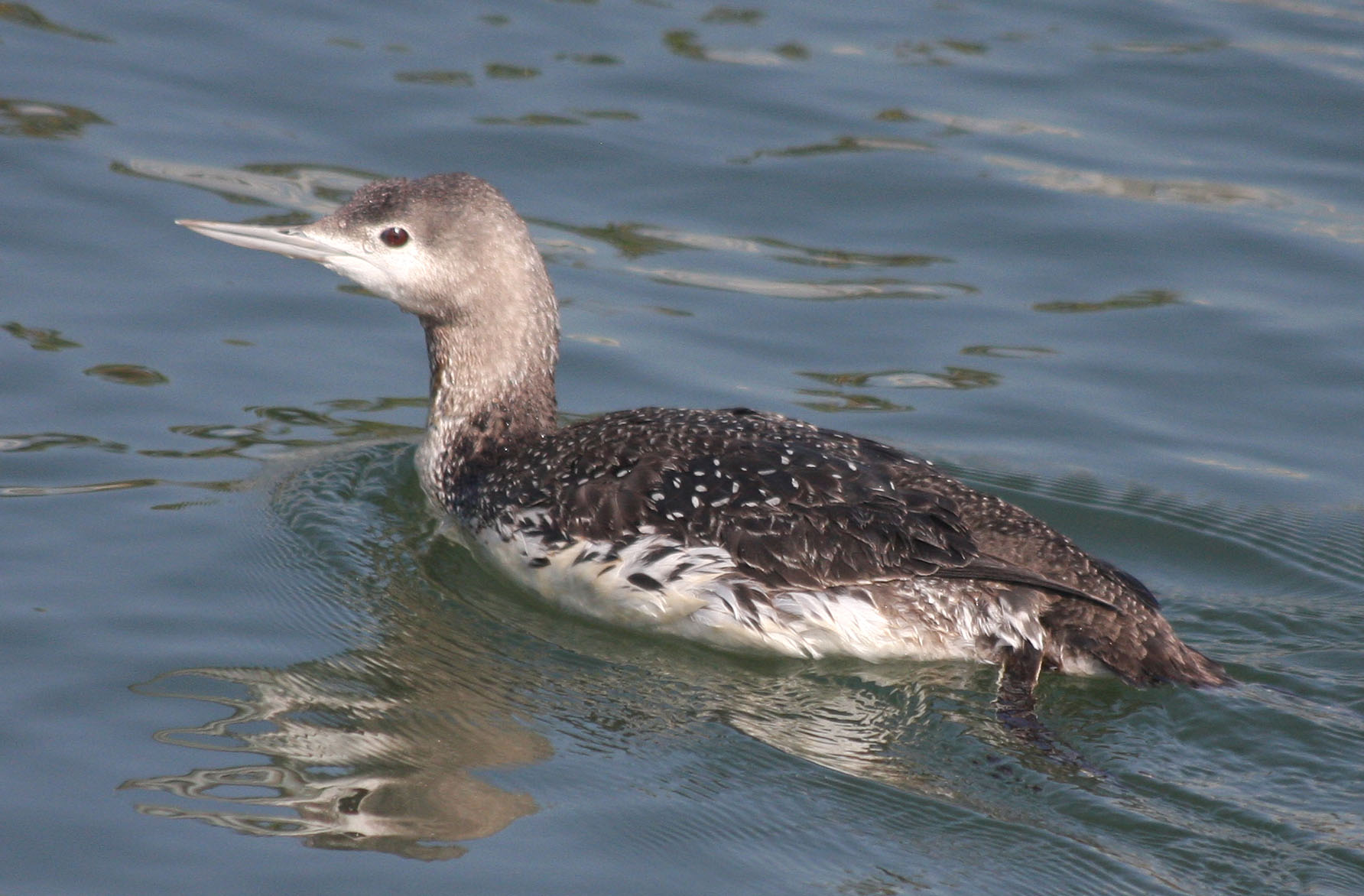 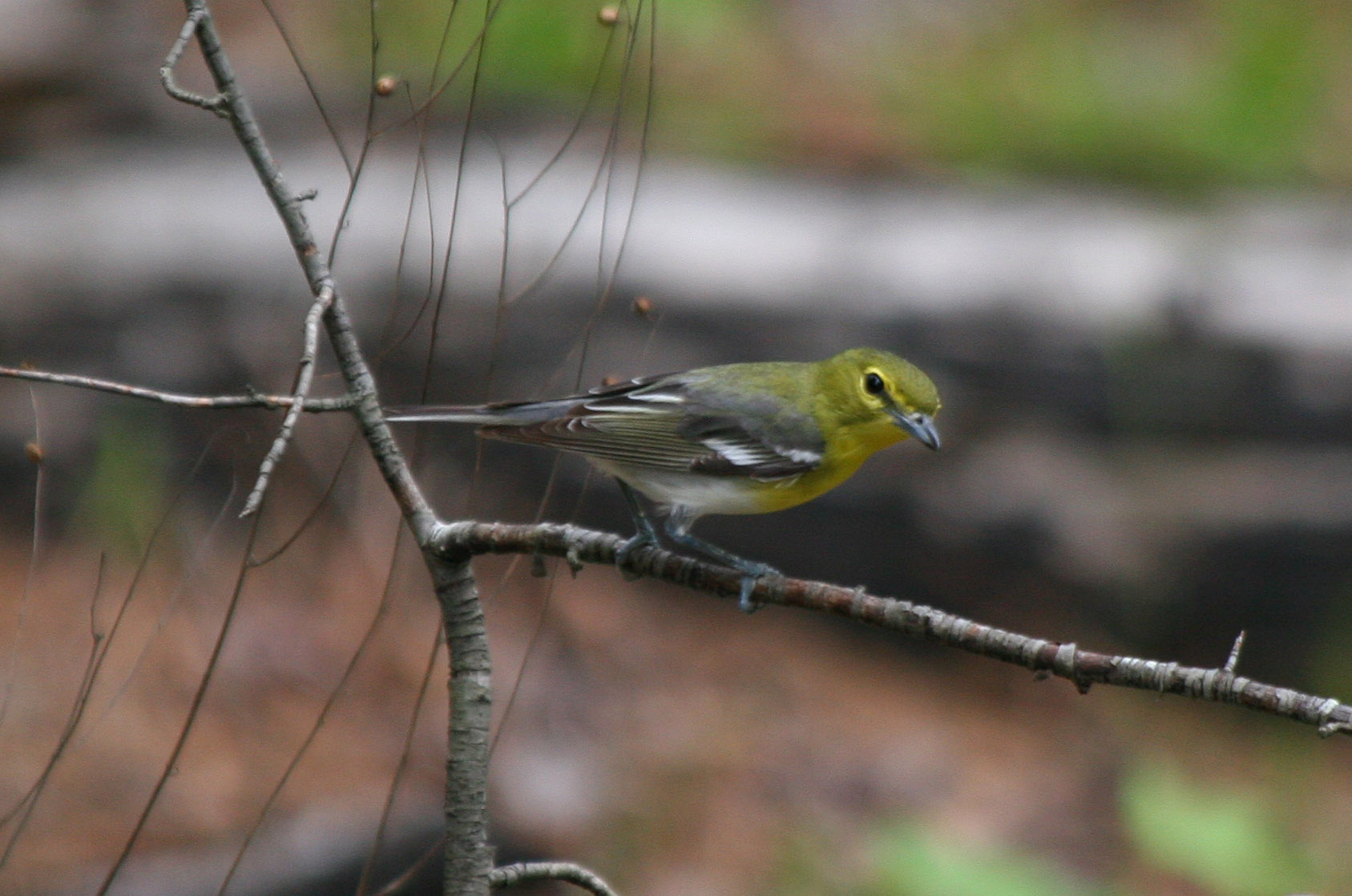 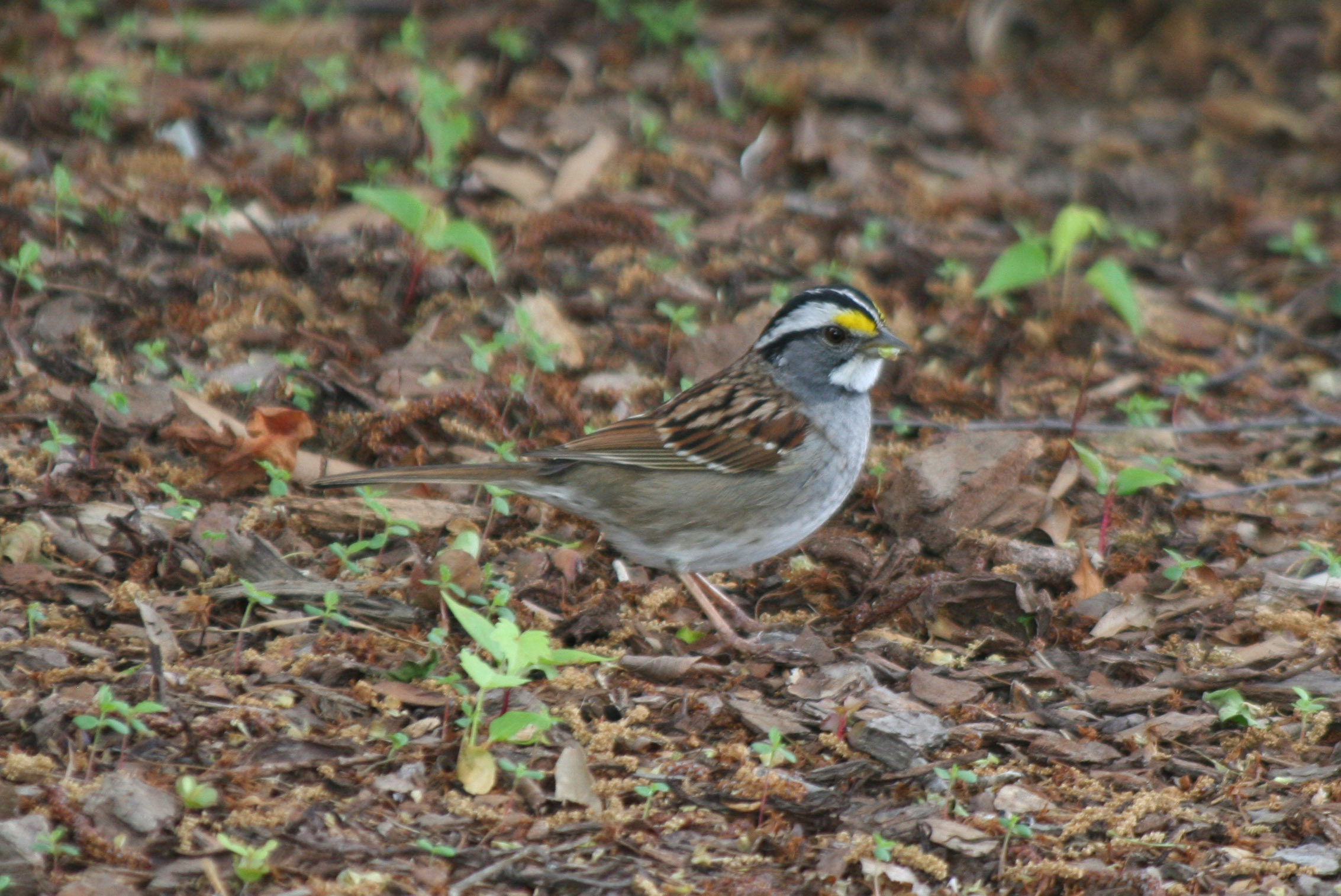 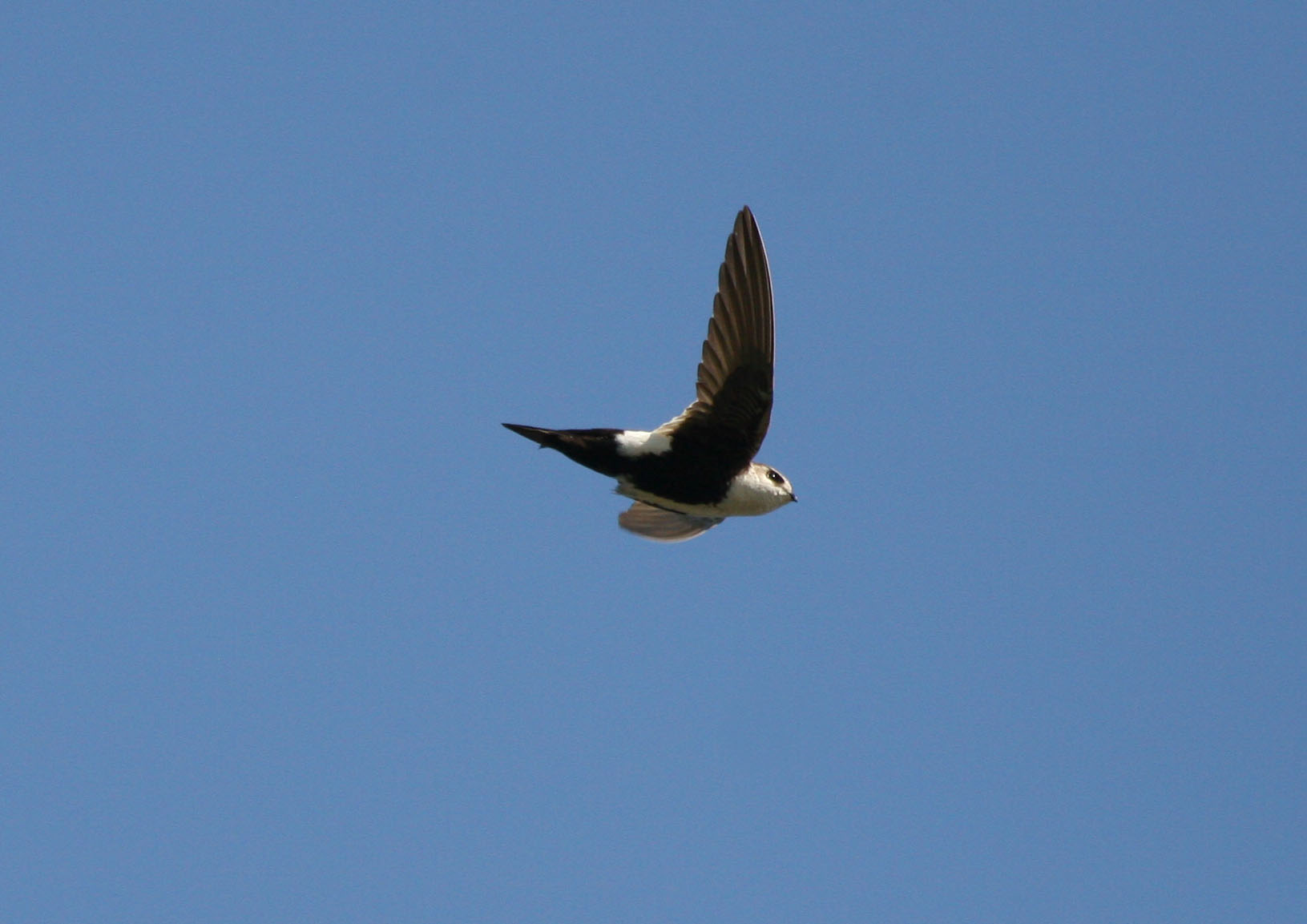