Today’s Sunday, ergo we get a batch of themed bird photos from world renowned biologist and avid ornithophile John Avise. John’s captions are indented, and you can click on his photos to enlarge them.

Also, it’s time to send in your wildlife photos, as my reserve won’t last forever. Thanks!

Southern California is home to nearly 450 native avian species, plus another couple dozen non-native birds.  Some of the latter are the subject of this week’s WEIT post.  Some of these non-native species (e.g., the House Sparrow and European Starling) were intentionally introduced into North America, whereas others (e.g., the Amazon Parrots and Munias) are descendants of pet-store escapees who took up residence in this mild climatic regime and initiated what in some cases became self-sustaining populations in nature.  All of the following photographs were taken “in the wild” near my current home in Orange County. 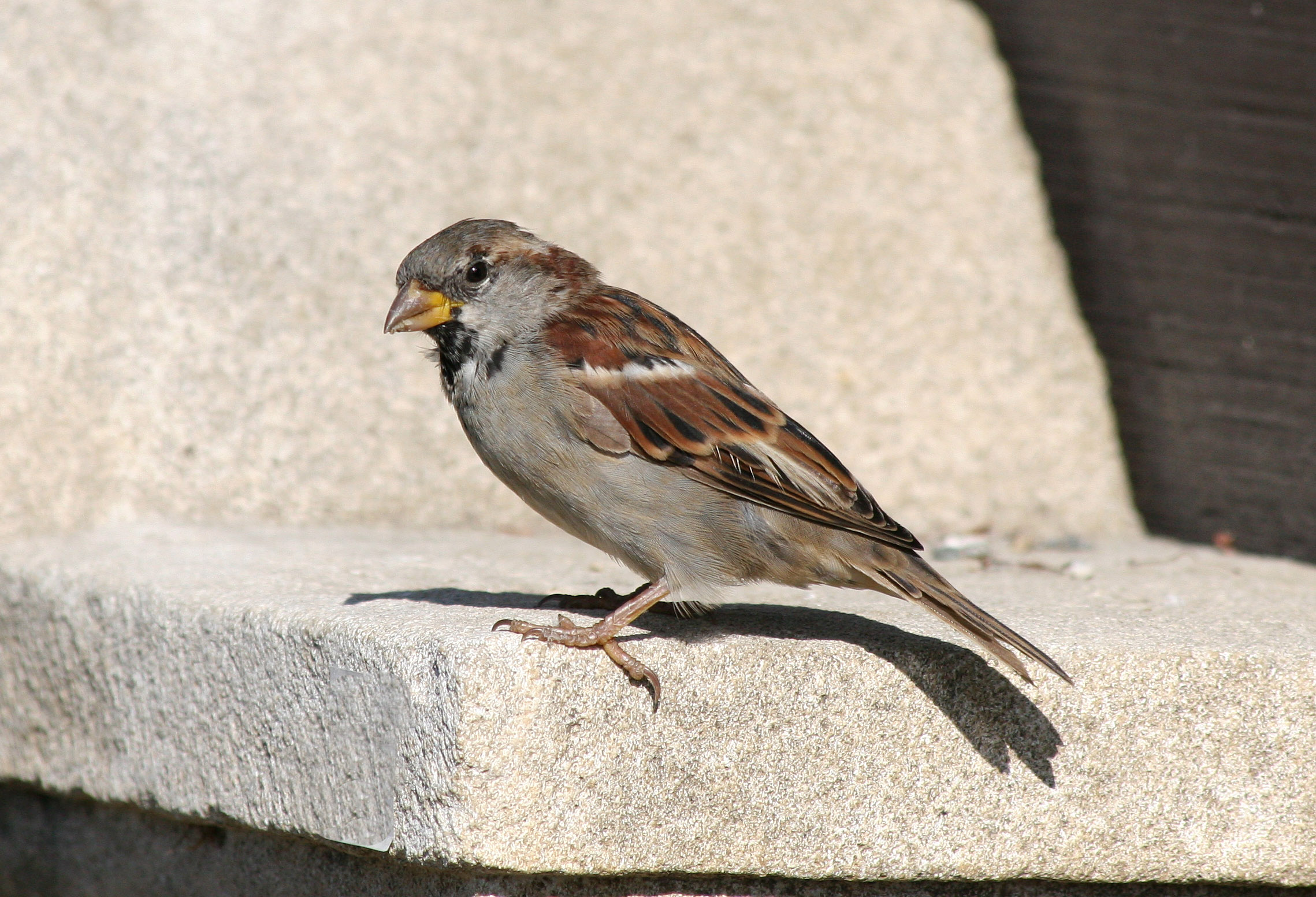 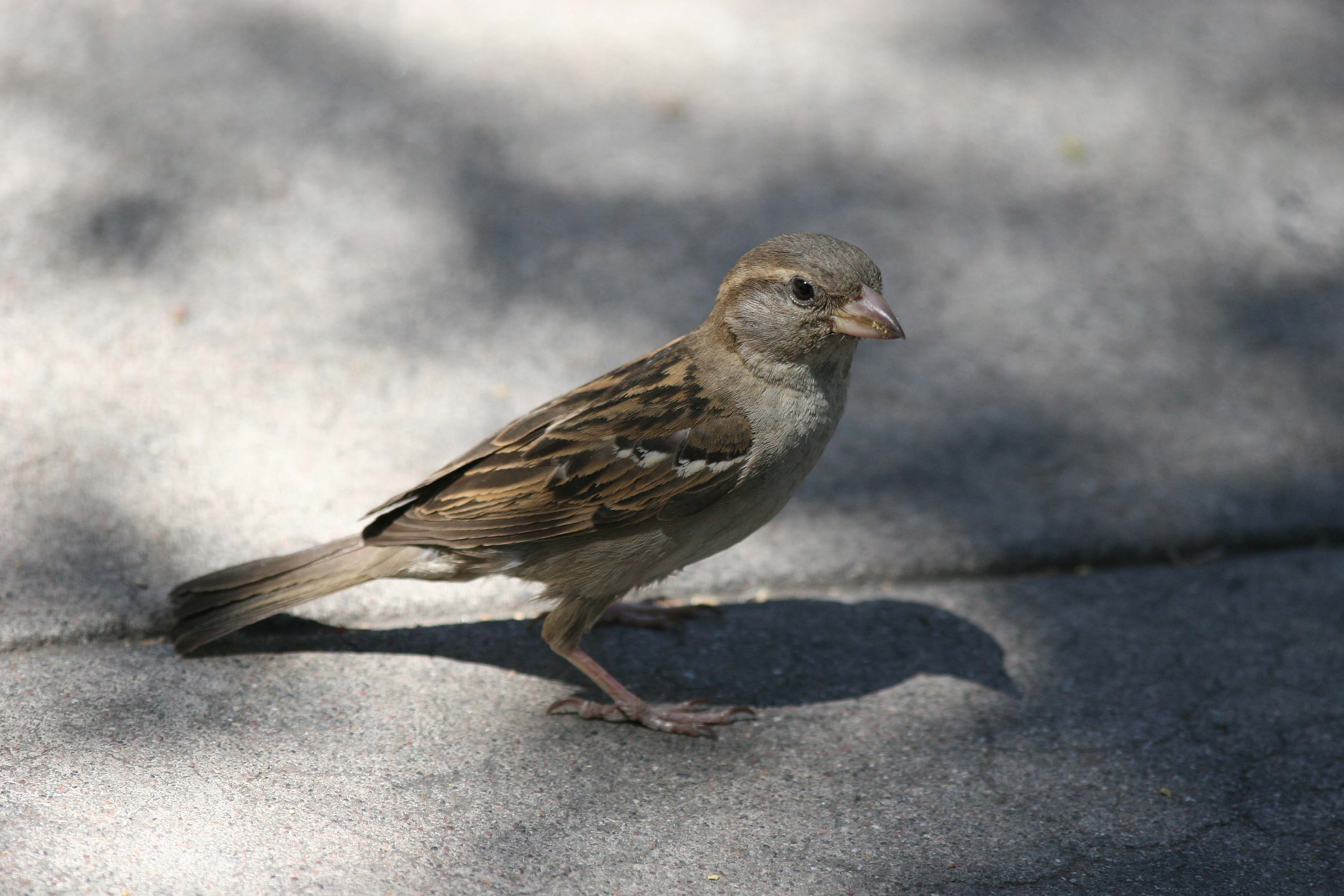 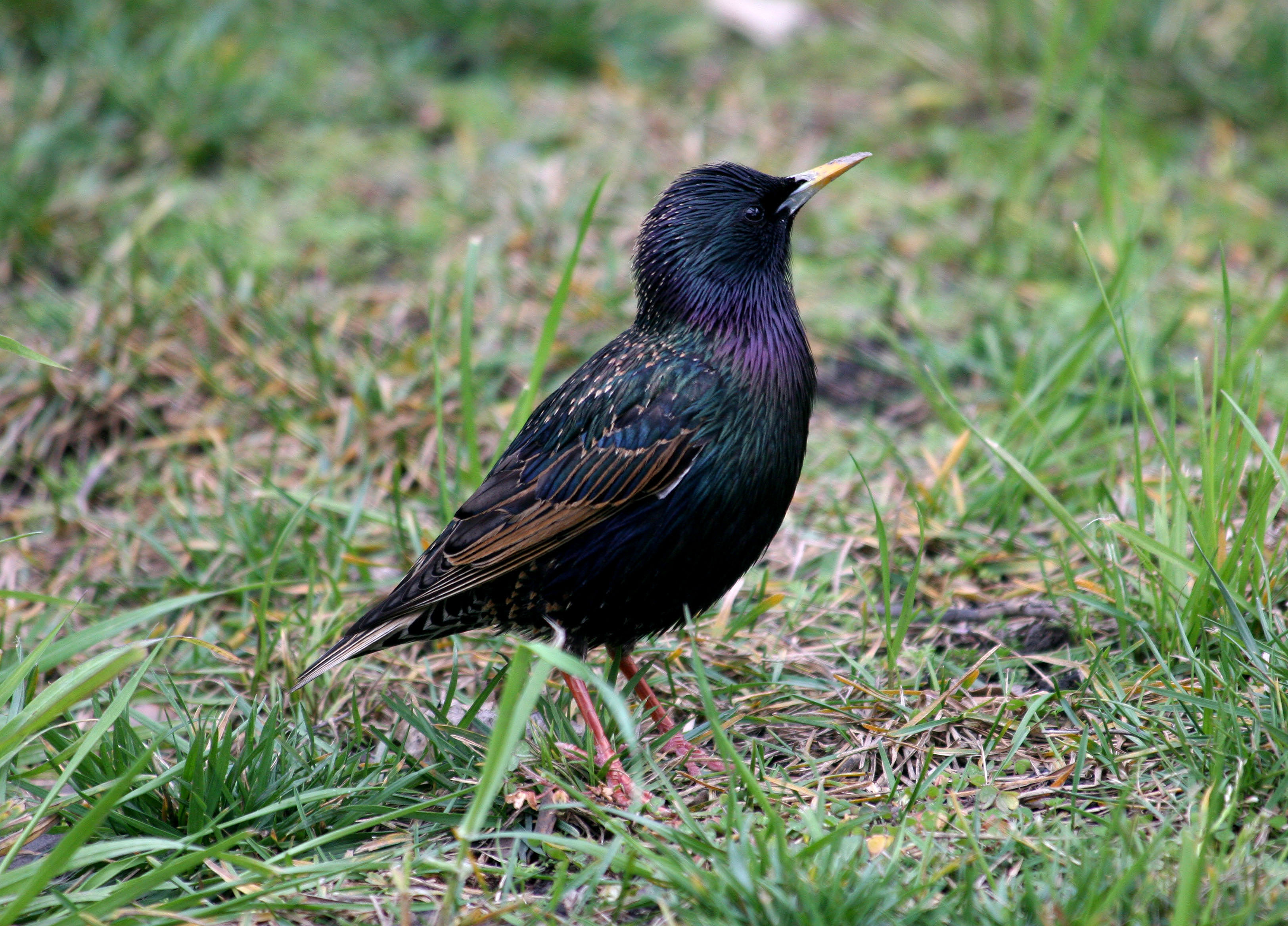 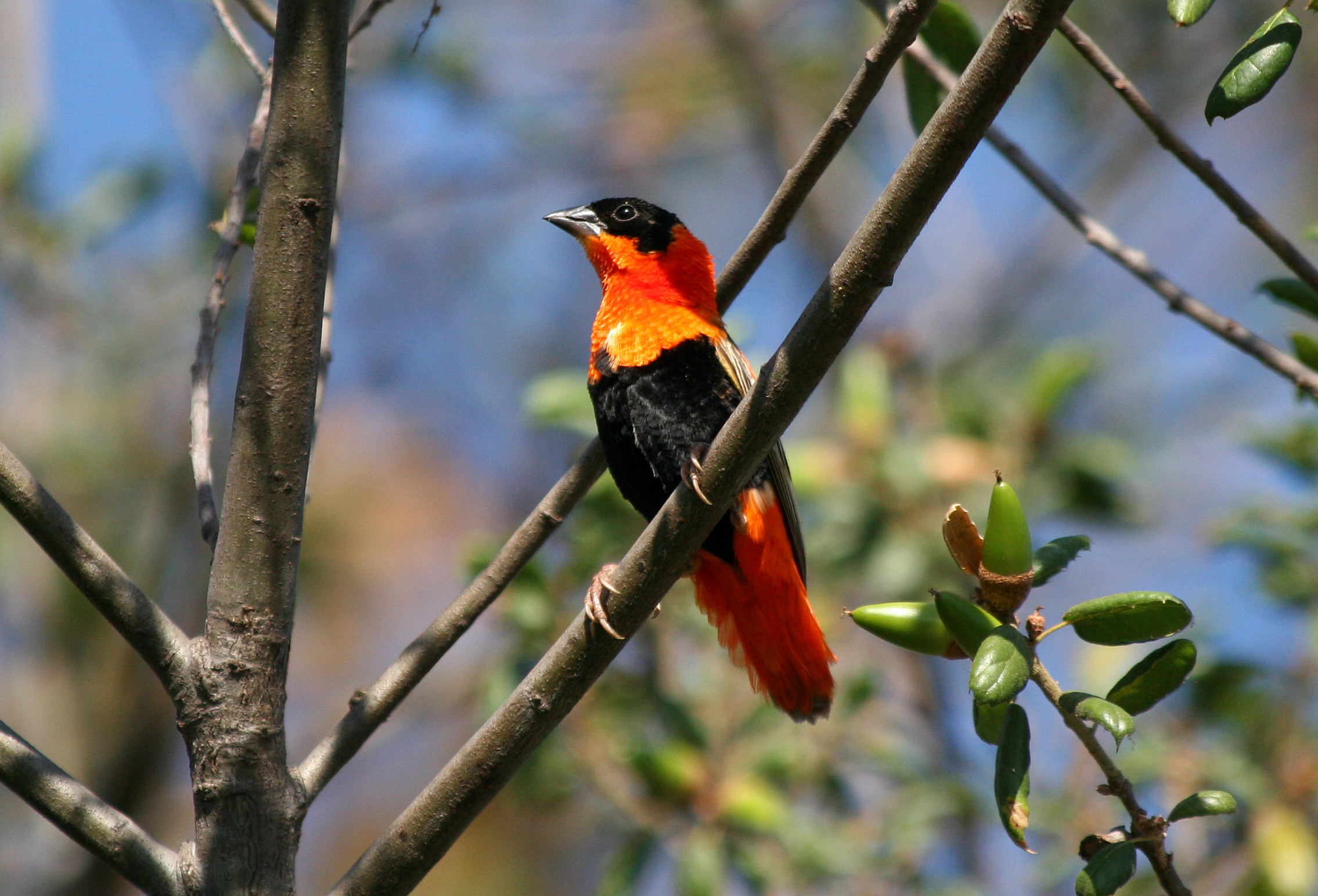 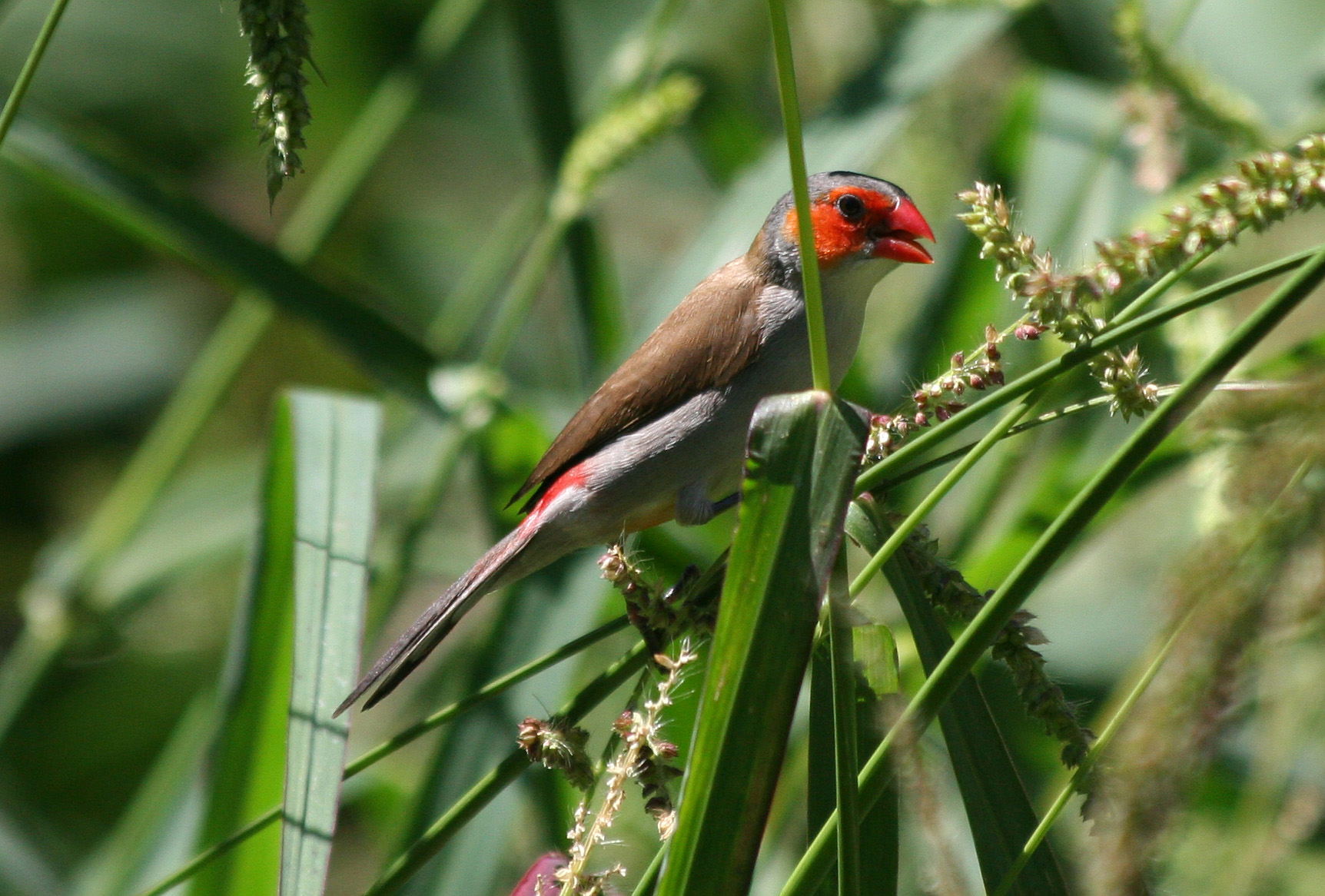 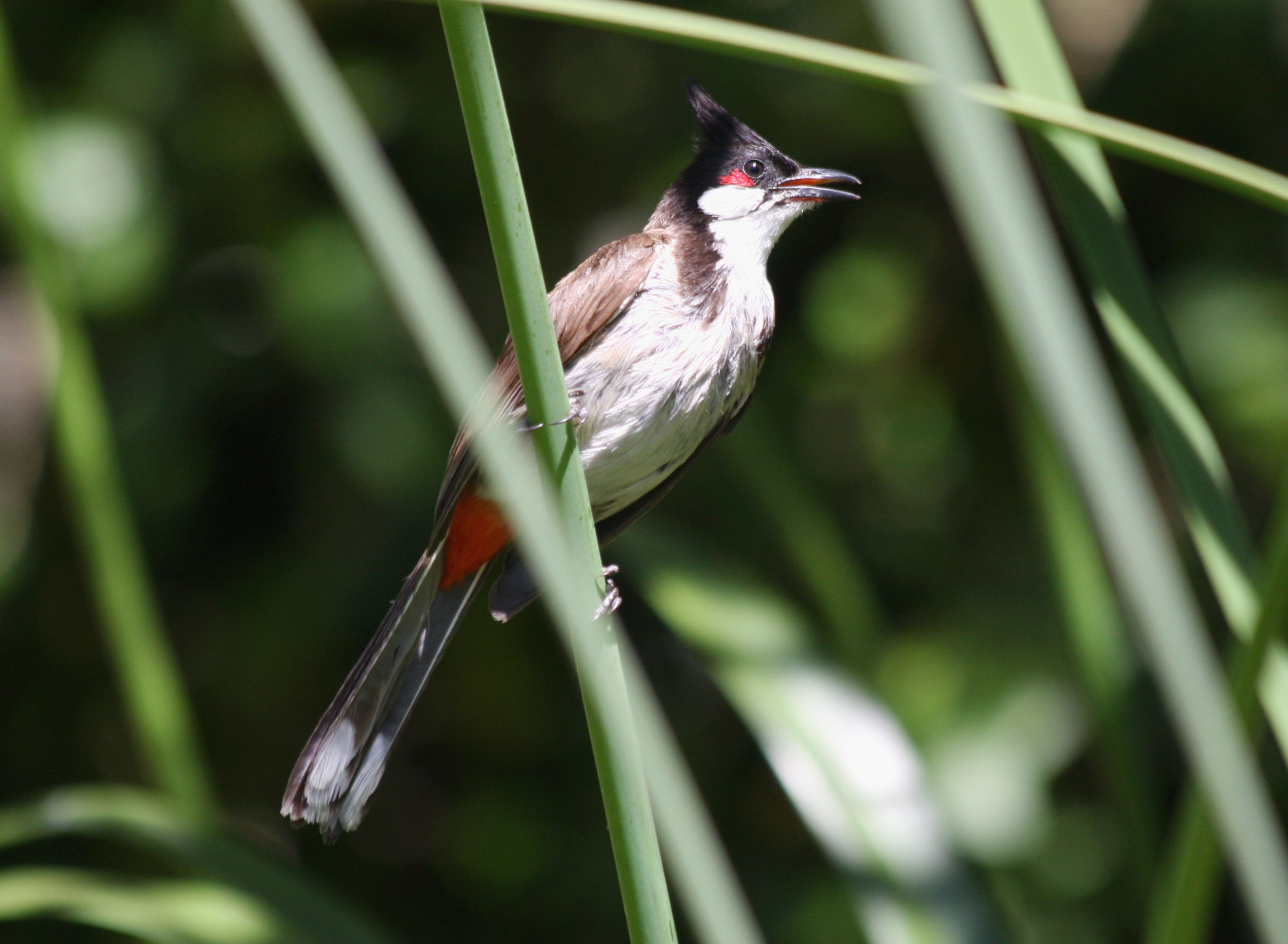 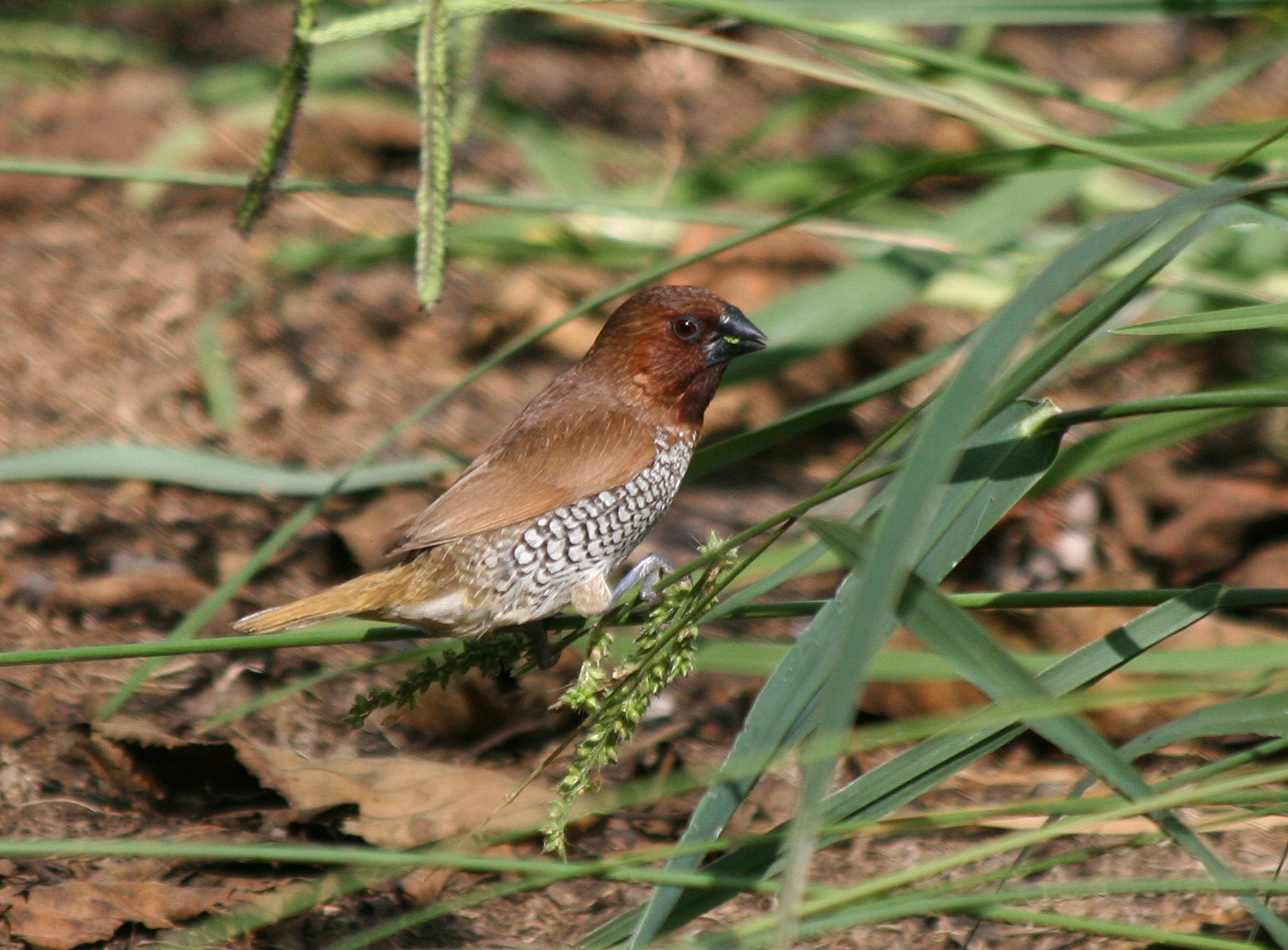 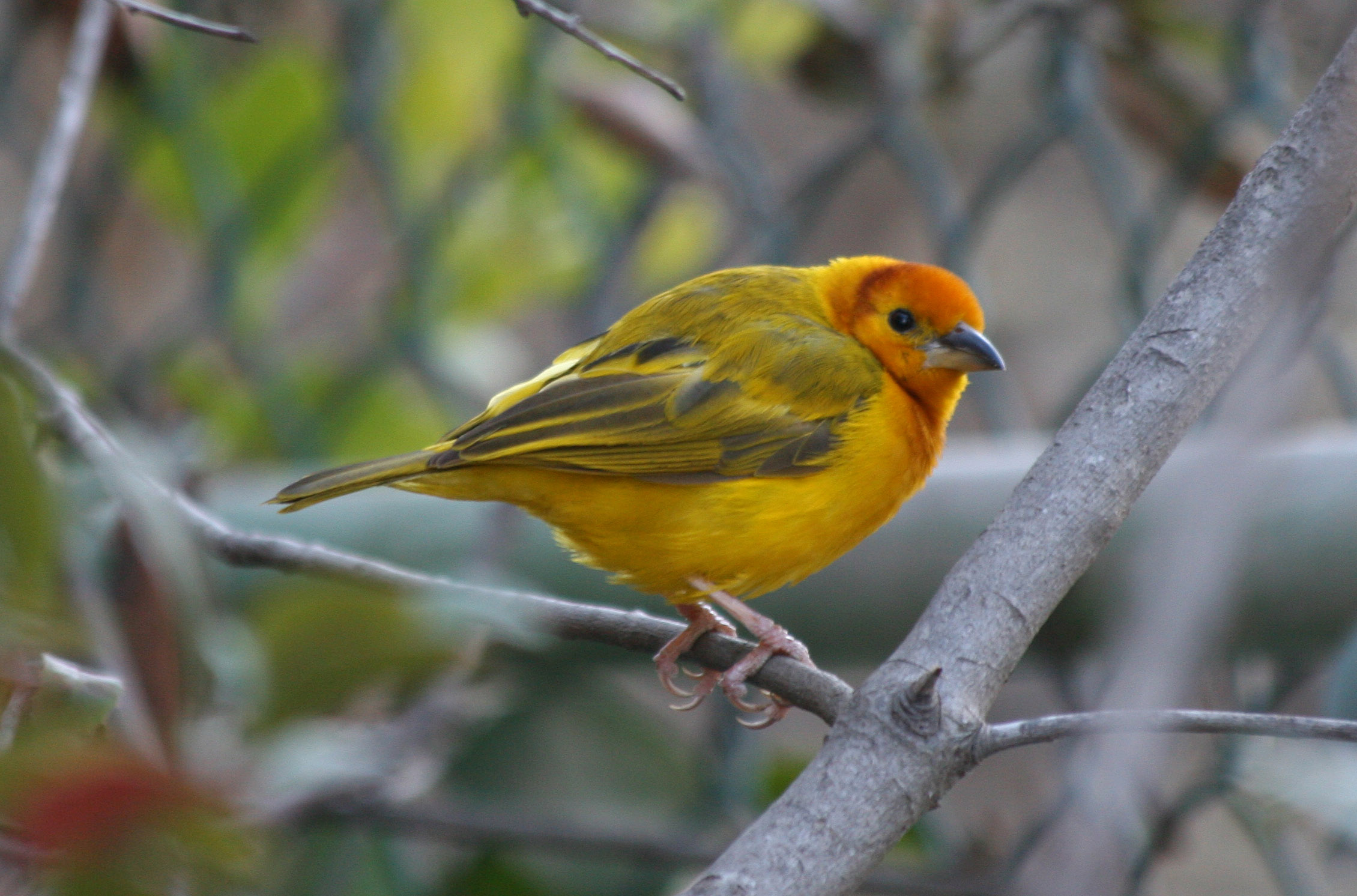 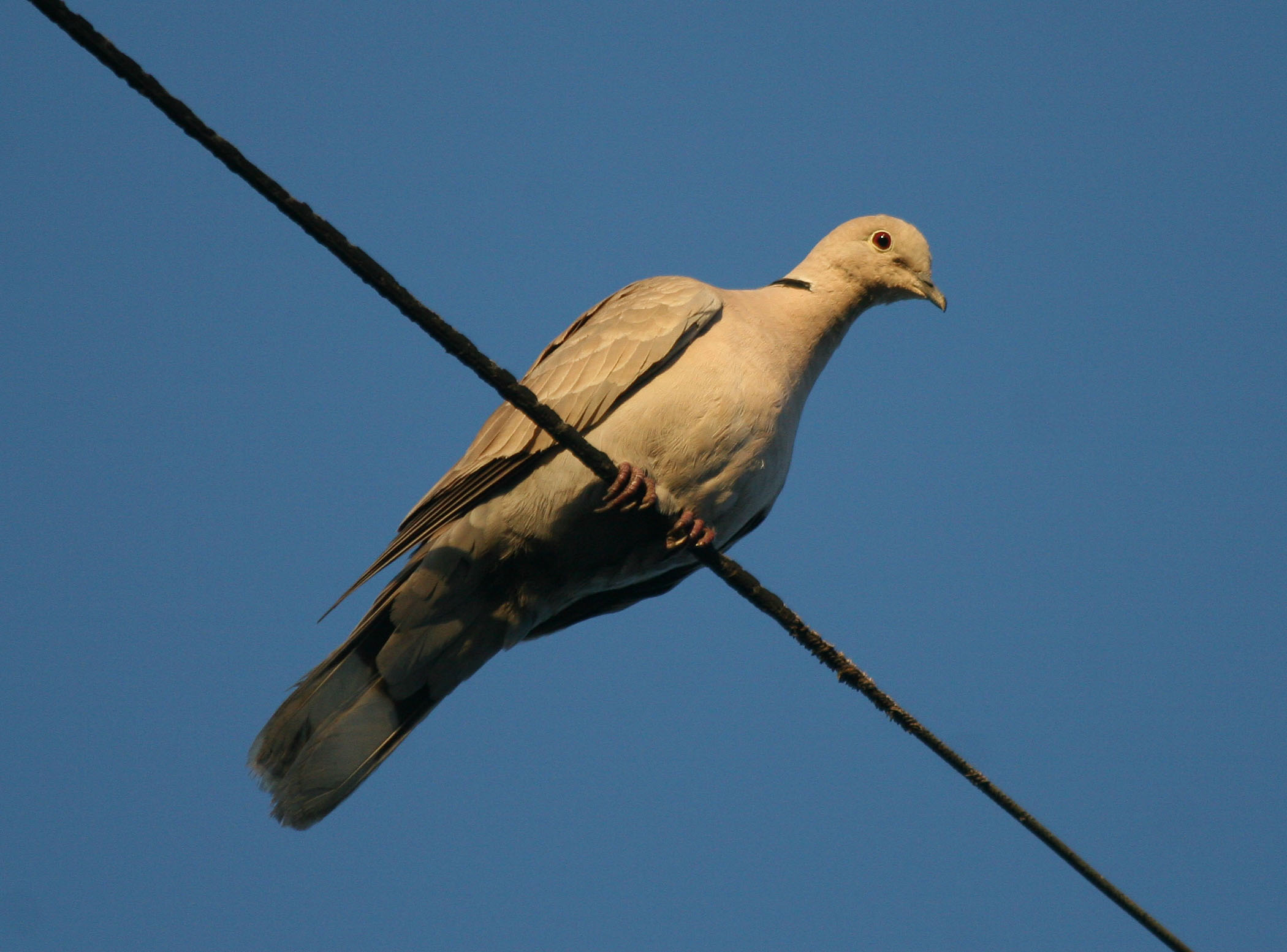 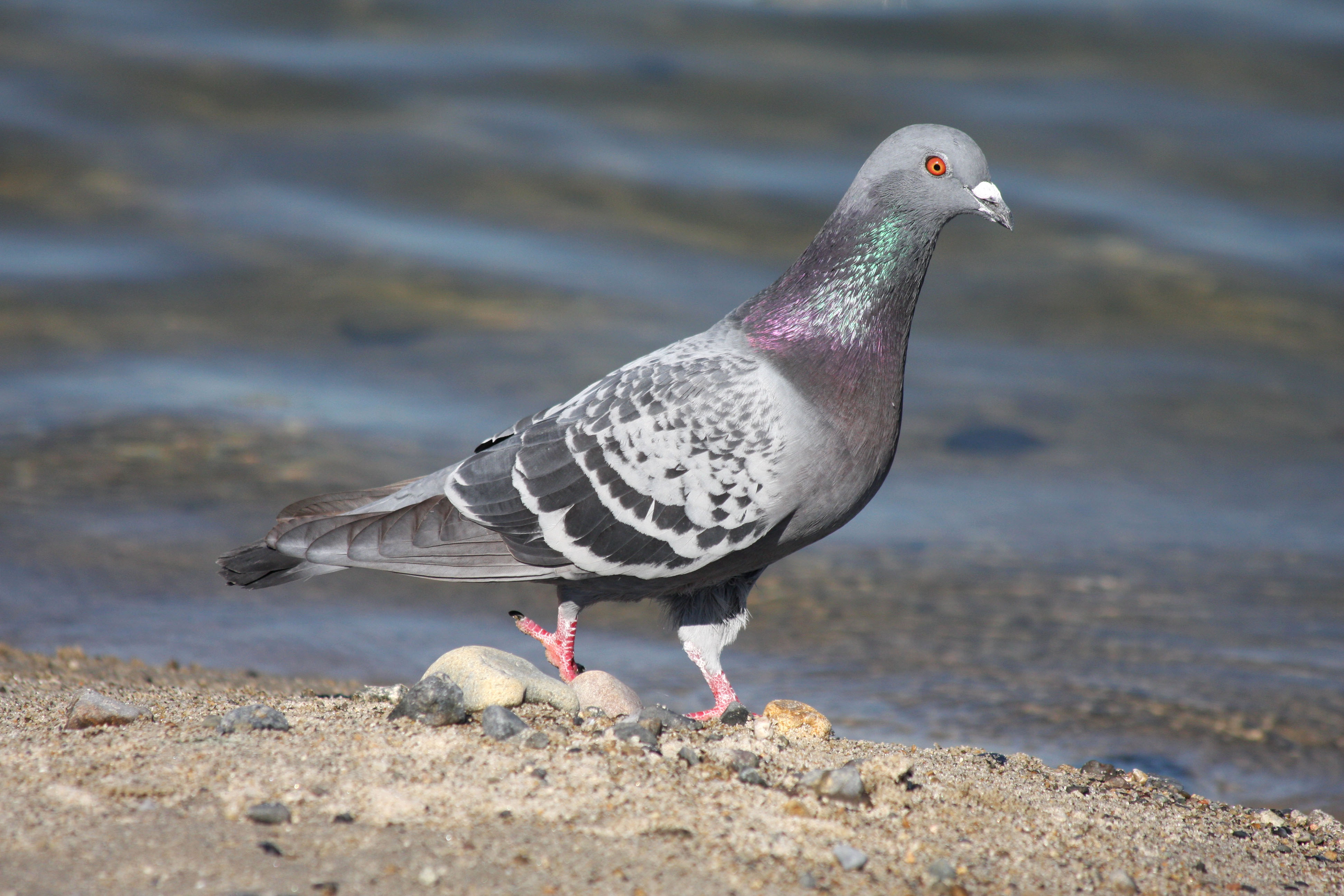 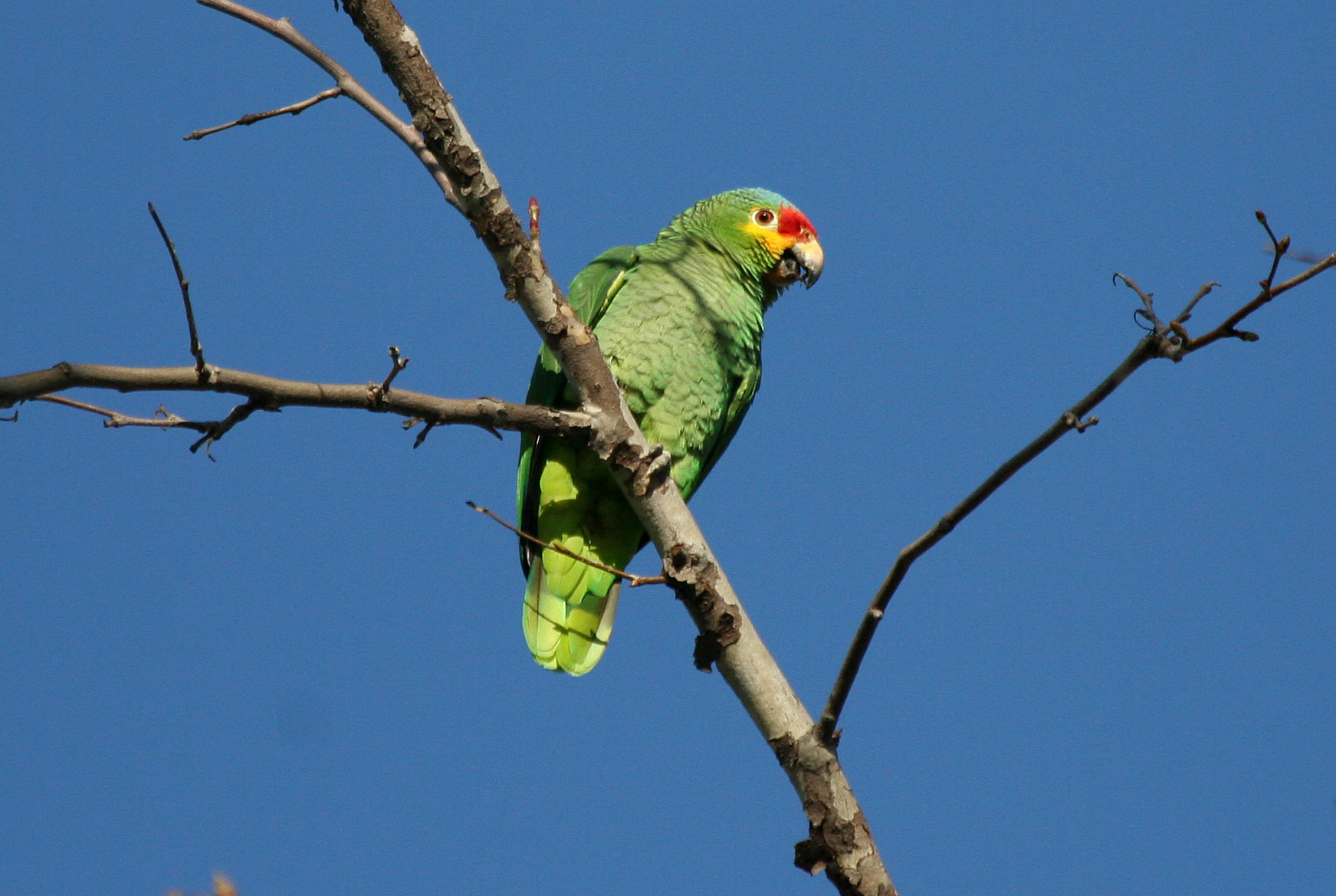 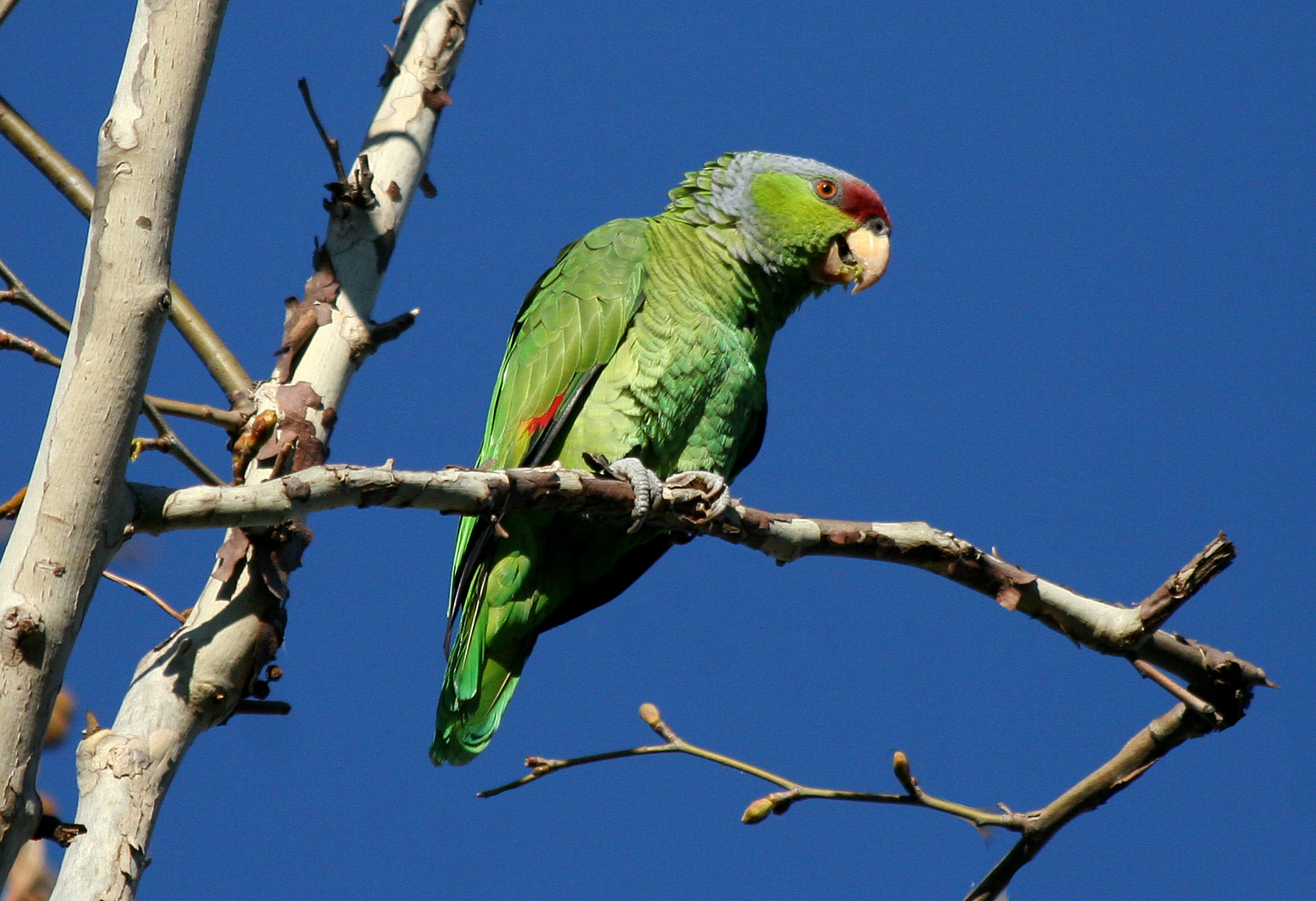 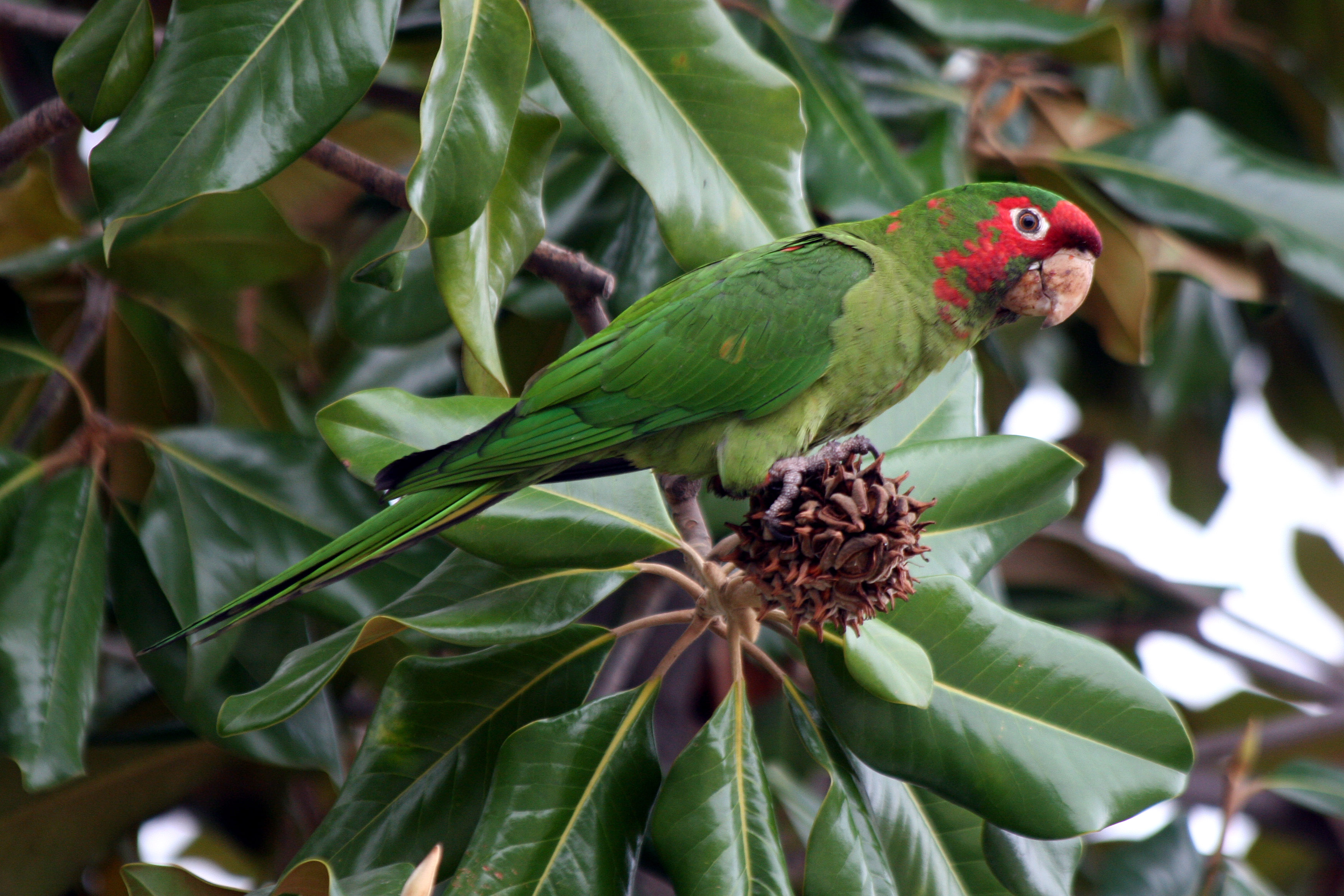 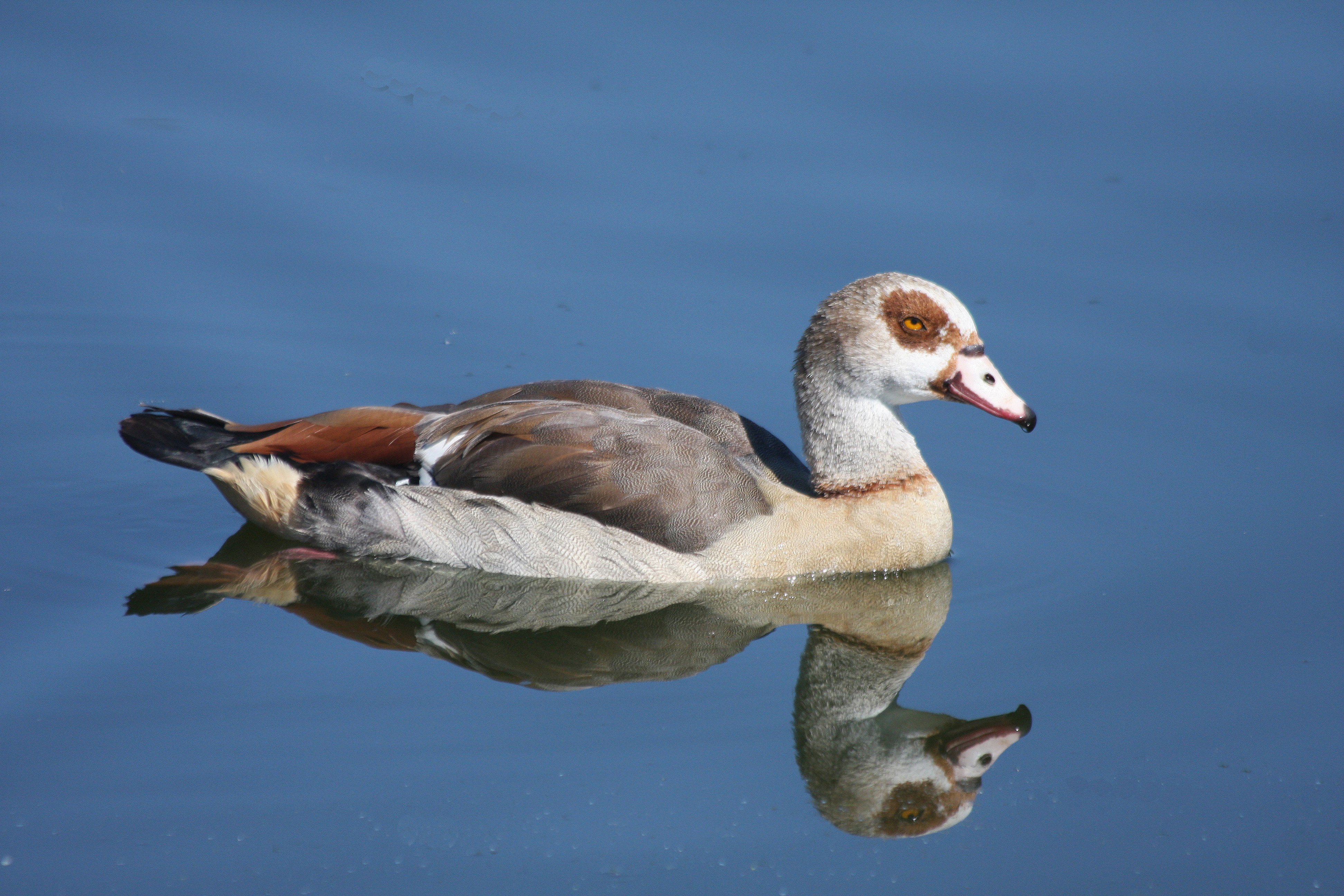 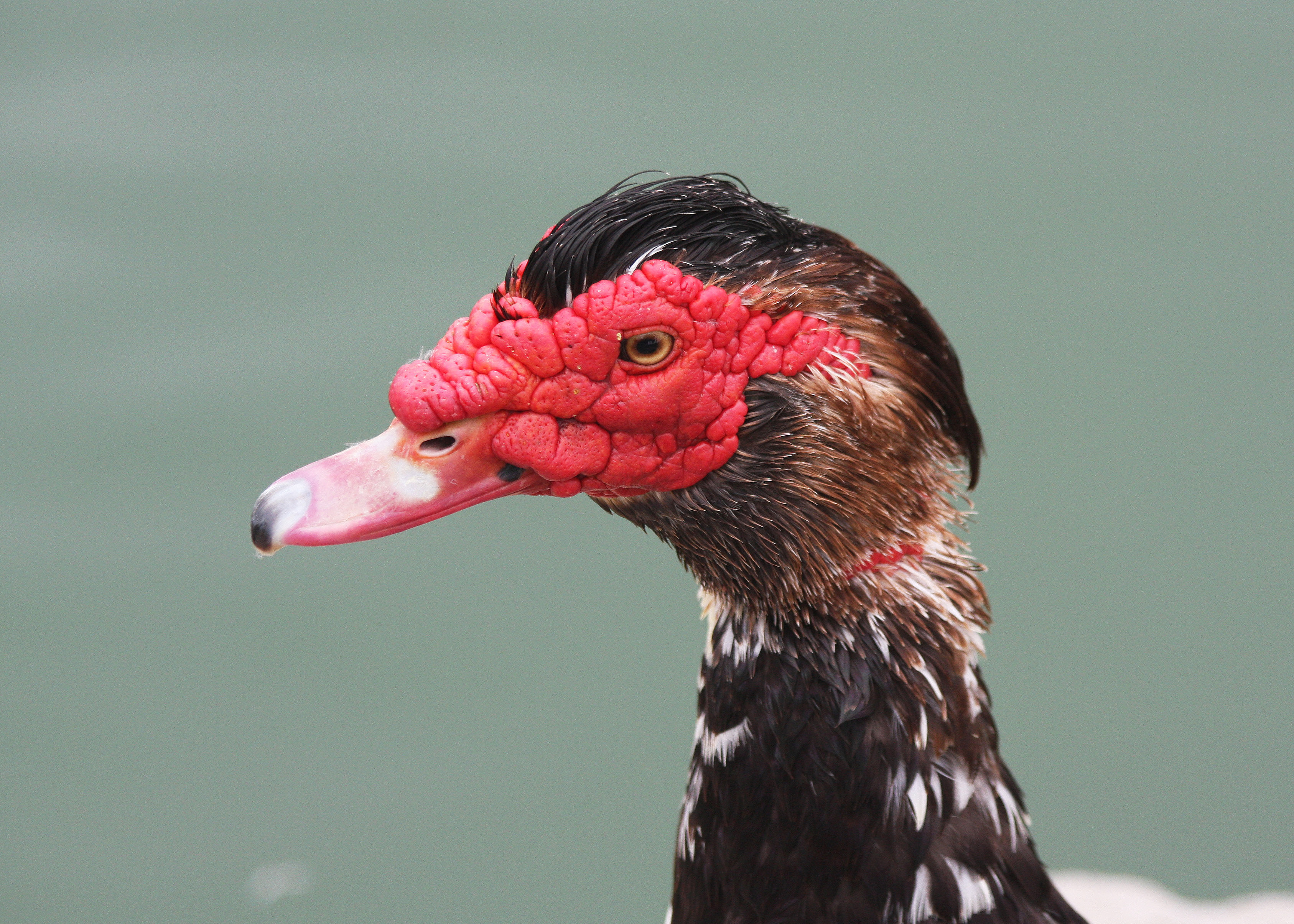 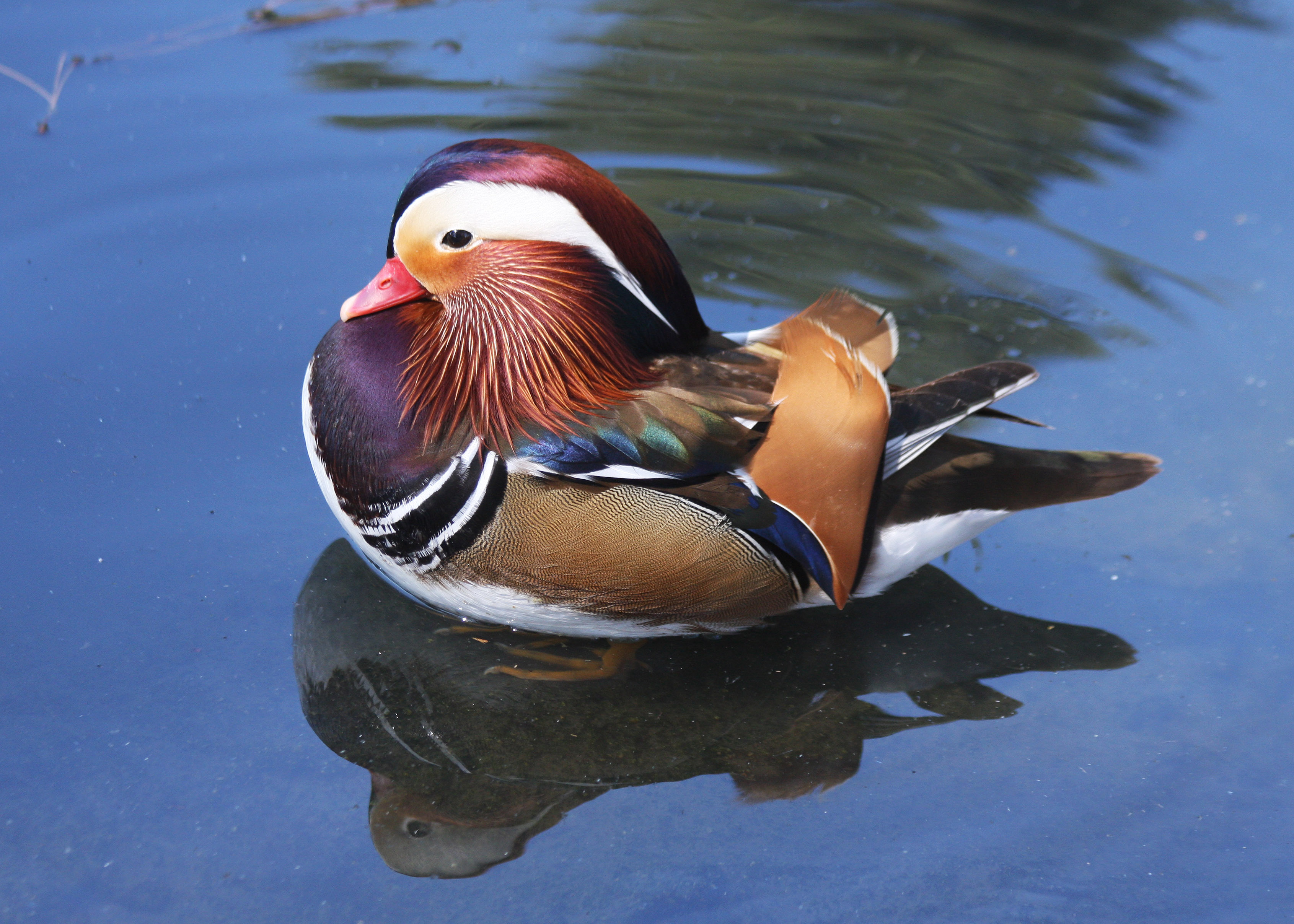