Today we have some diverse contributions from three readers. Their narratives and IDs are indented, and you can click on the pictures to enlarge them.

First, a rock and roll spider from Tony Eales in Queensland:

The new species all have specific names honouring the late great David Bowie like Bowie hunkydory, B. ziggystardust, B. ladystardust, B. aladdinsane, B. majortom, B. jeangenie & B. heroes.

When I saw the pictures of some of the new species floating around the internet, I realised to my delight that I had photographed one when I was in Borneo in 2018. I asked Peter Jaeger on Facebook if the photo I had taken was indeed a member of the new genus and he confirmed that yes “a beautiful male” 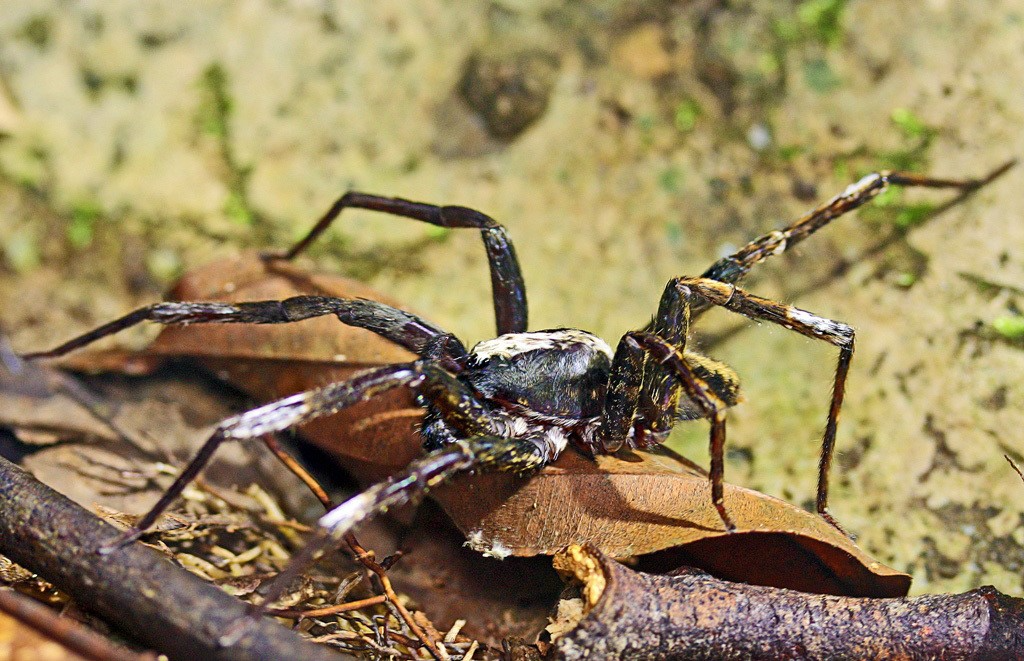 From Terry Platt; the second photo is annotated (click to enlarge):

Here is a new image (taken last night) that shows the ‘Tulip’ nebula (SH2-101) and the nearest known black hole – Cygnus X-1. The visible star is a ‘Blue Supergiant’ of about 40x the mass of the Sun and around 500,000 times brighter. It is about 7200 light years away and is in a 5 day mutual binary orbit with a black hole that has a mass of around 21 Suns. The black hole is stripping material from the outer layers of the blue star and this emits X rays as it falls towards the event horizon. The hole is also radiating relativistic speed atomic particles from the regions around its rotational poles and these are creating a ‘shock front’ in the surrounding nebula (visible near the upper right side).

The image is, as before, in Hydrogen alpha light, and taken from Bracknell in the south of England, with my 150 mm Esprit refractor and Starlight Xpress 694 CCD camera. 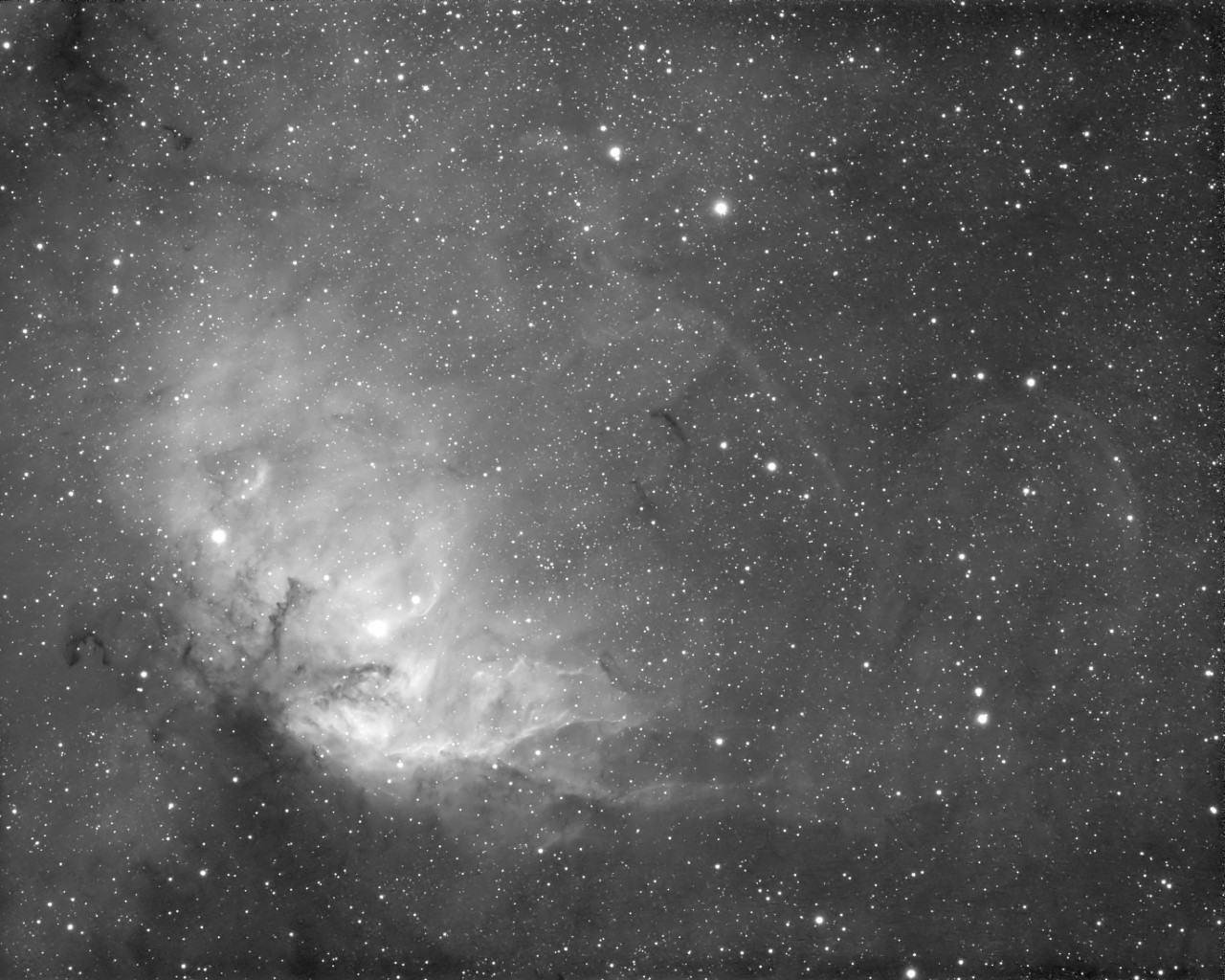 See the shock front below: 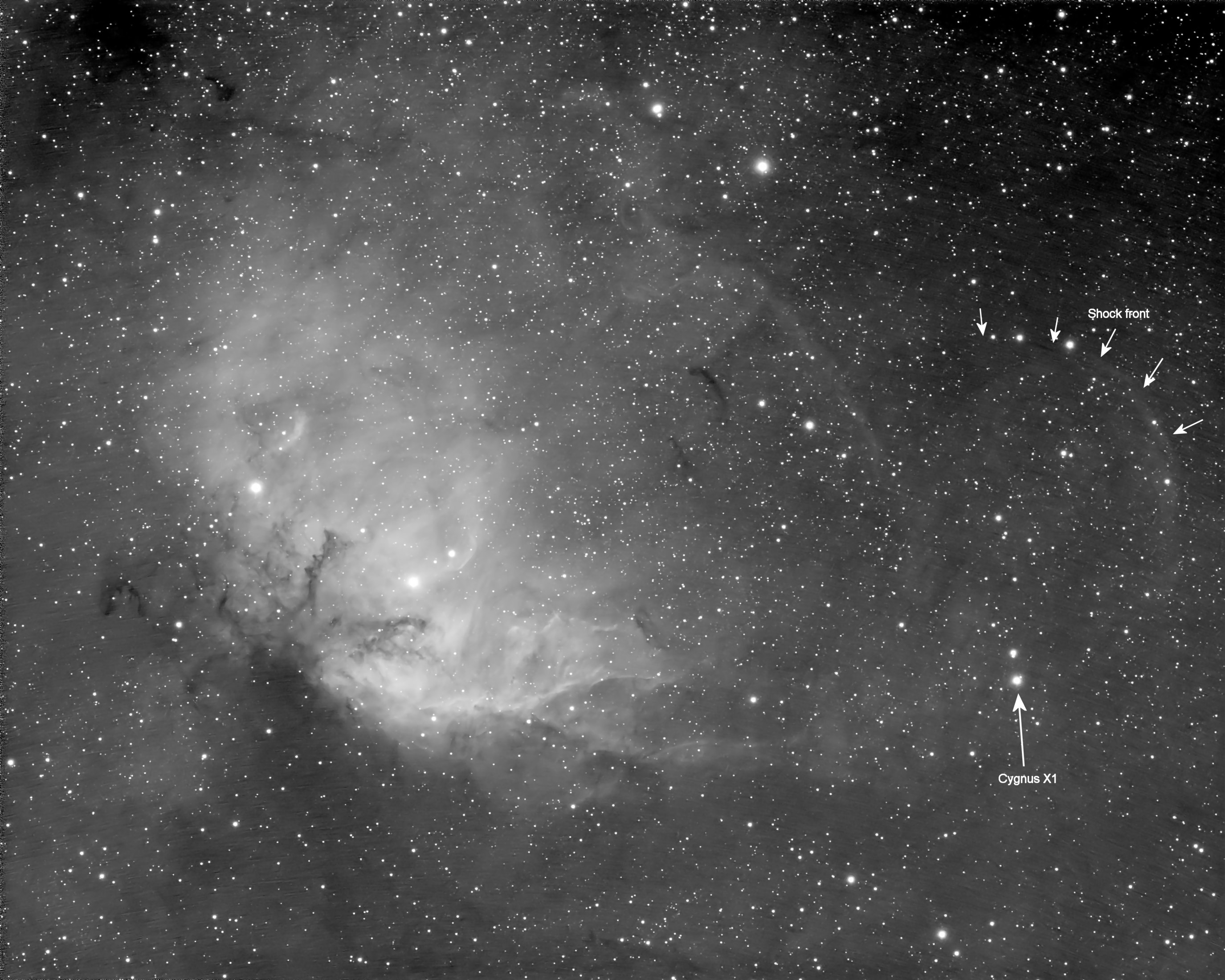 From Divy Figueroa: bird photos taken in her backyard: 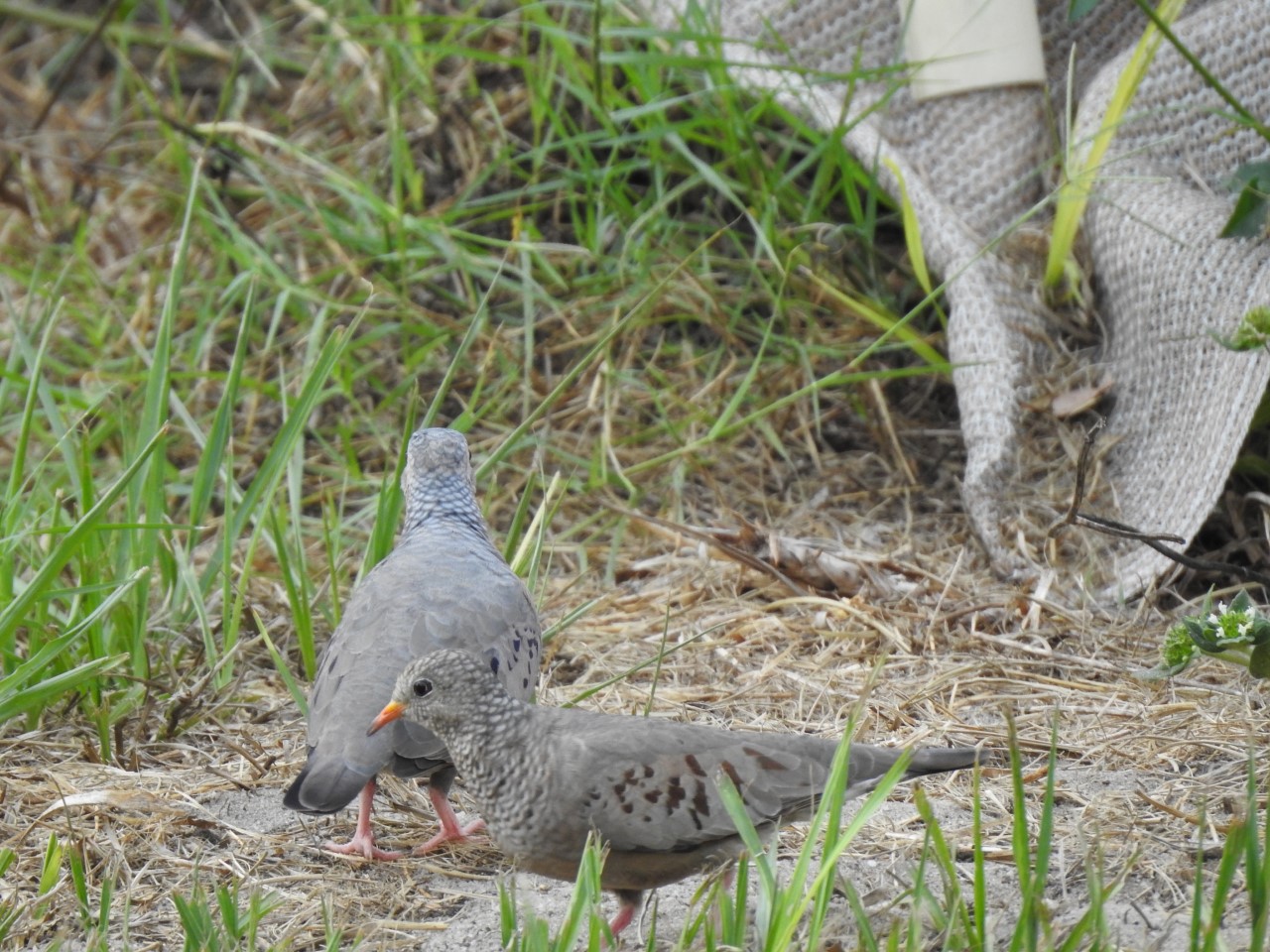 Gray catbird (Dumetella carolinensis): They are mainly attracted to the mulberries, more than the seeds. They come in droves, as they migrate in our area for a few weeks in the spring. 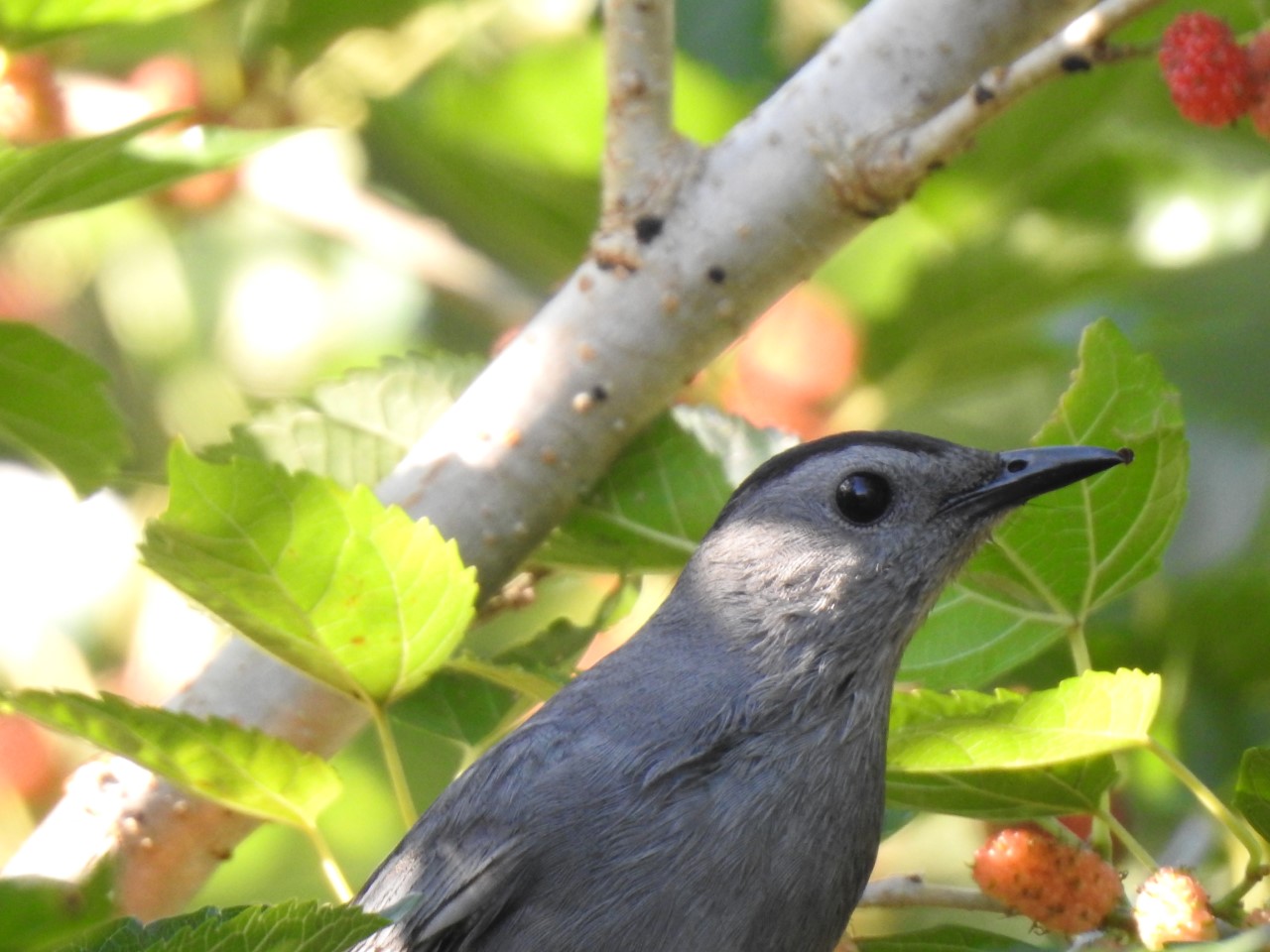 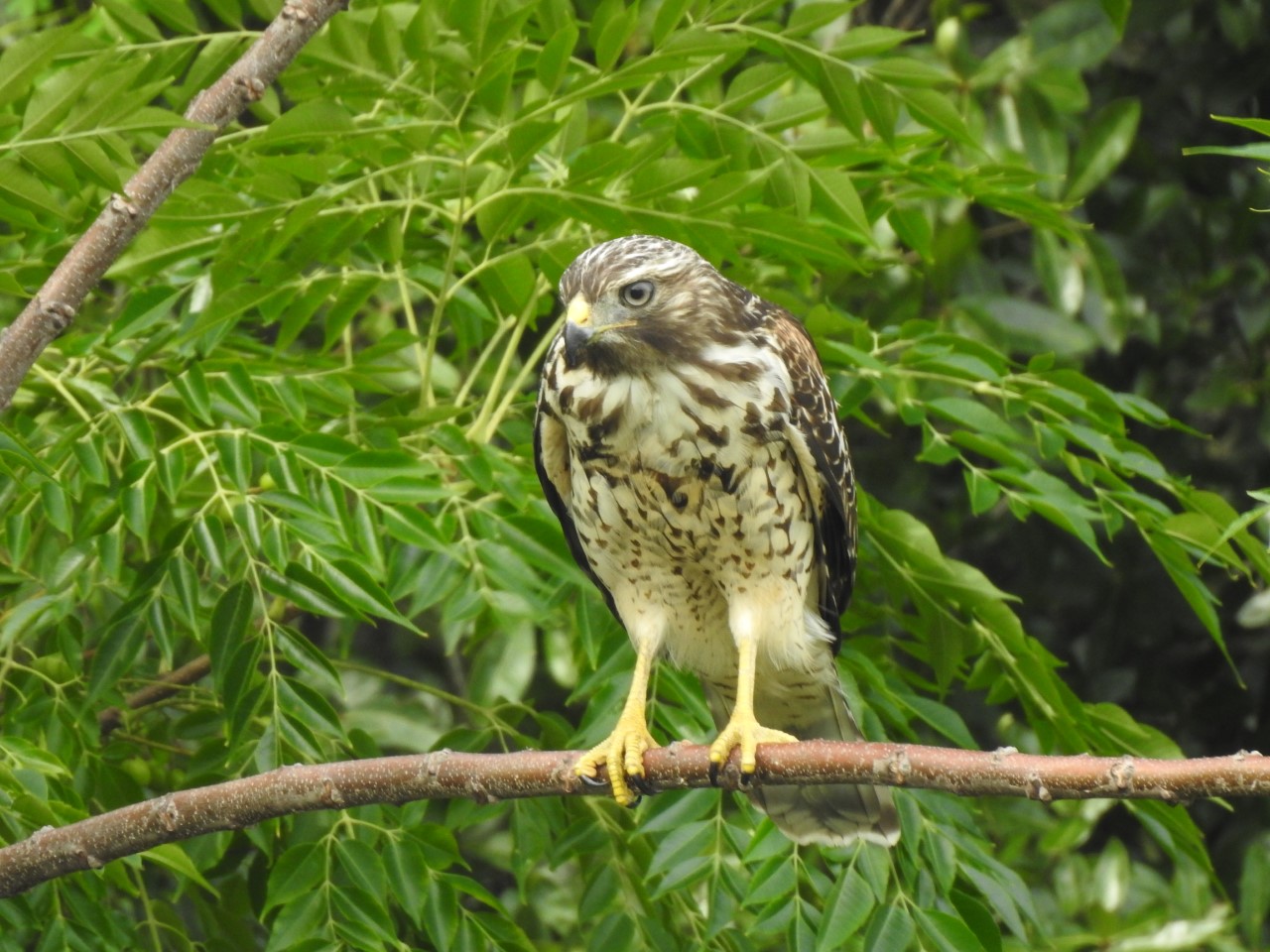