I importune readers with good photos to think of me and send them in. Thanks!

Today’s photos come from ecologist Susan Harrison at UC Davis. Her notes and captions are indented, and you can enlarge her photos by clicking on them:

The western U.S. these days offers plenty of opportunities to observe fire ecology.  Here are the unscientific results of some birdwatching hikes through burned and unburned, mid-elevation (4,000-6,000’) conifer forests in Oregon in summer 2022.

Fire-dependent species:  The two woodpecker species below, both rather rare in the region, were using a very small stand of recently burned forest near Crater Lake.  I also saw the first species at the site of a very large, 19-year-ago forest fire near Santiam Pass.  Both species depend on burned or insect-killed forests to provide them with bark beetles, wood-boring beetles, and nesting sites.

Their relationship to fire has even made them a subject of recent political controversy.  Some activists who oppose forest thinning projects argue that today’s large, severe forest fires are natural and desirable; one source of evidence they point to is the Black-backed Woodpecker’s life history.  Most professional fire ecologists disagree, and believe forest thinning is needed to counteract an excess of severe fires caused by climate change and fire suppression. 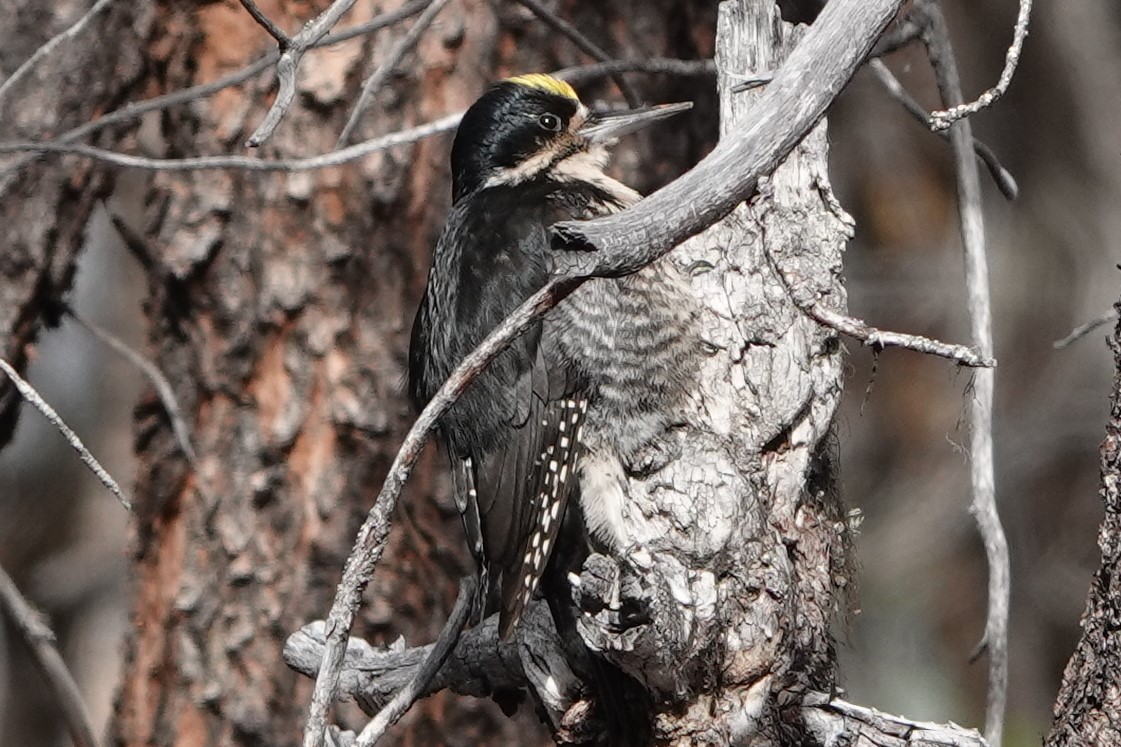 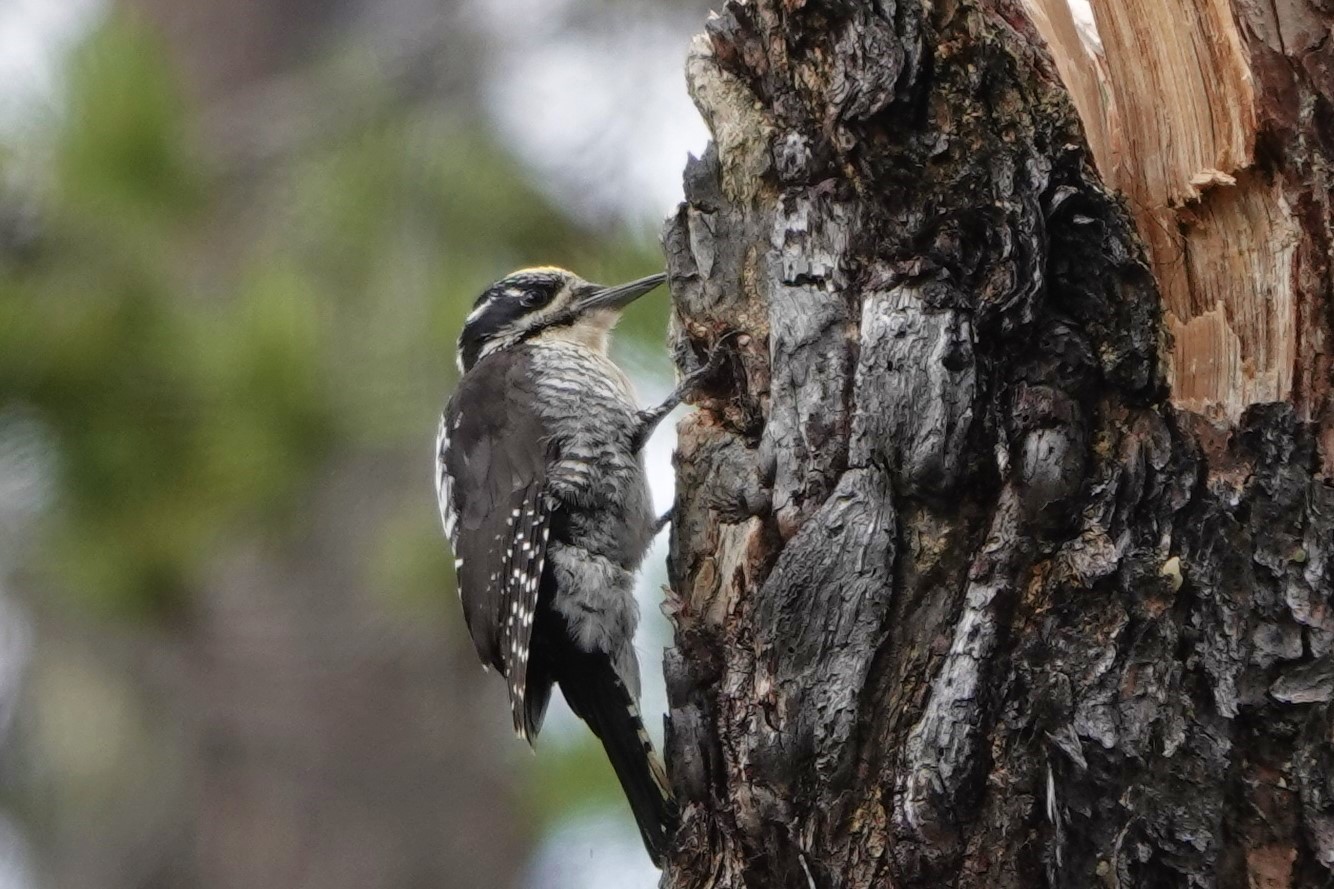 Black-backed Woodpecker near Santiam Pass. Interestingly, neither of my sightings of this species was in a severe and recent burn, which this species has been said to require. 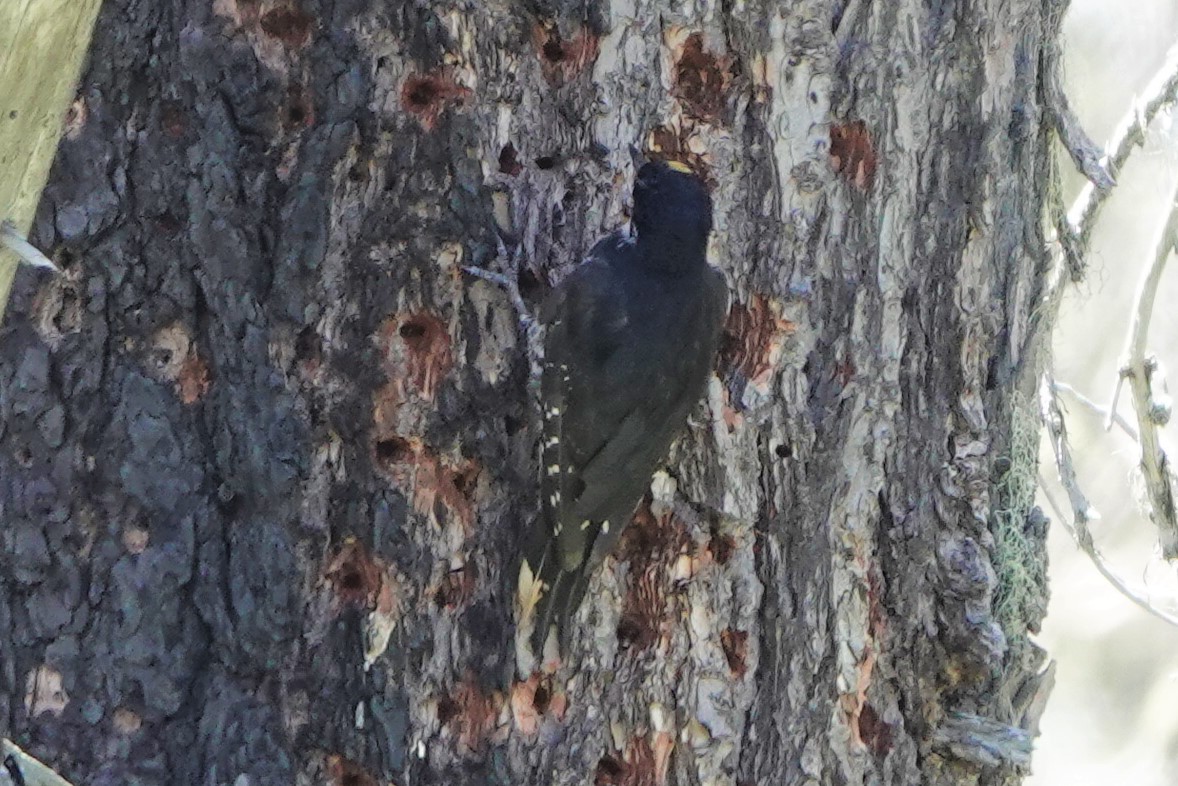 Fire-tolerant species:   These four species appeared to be more abundant in burned than unburned forest stands at similar elevations in the central Oregon Cascades. 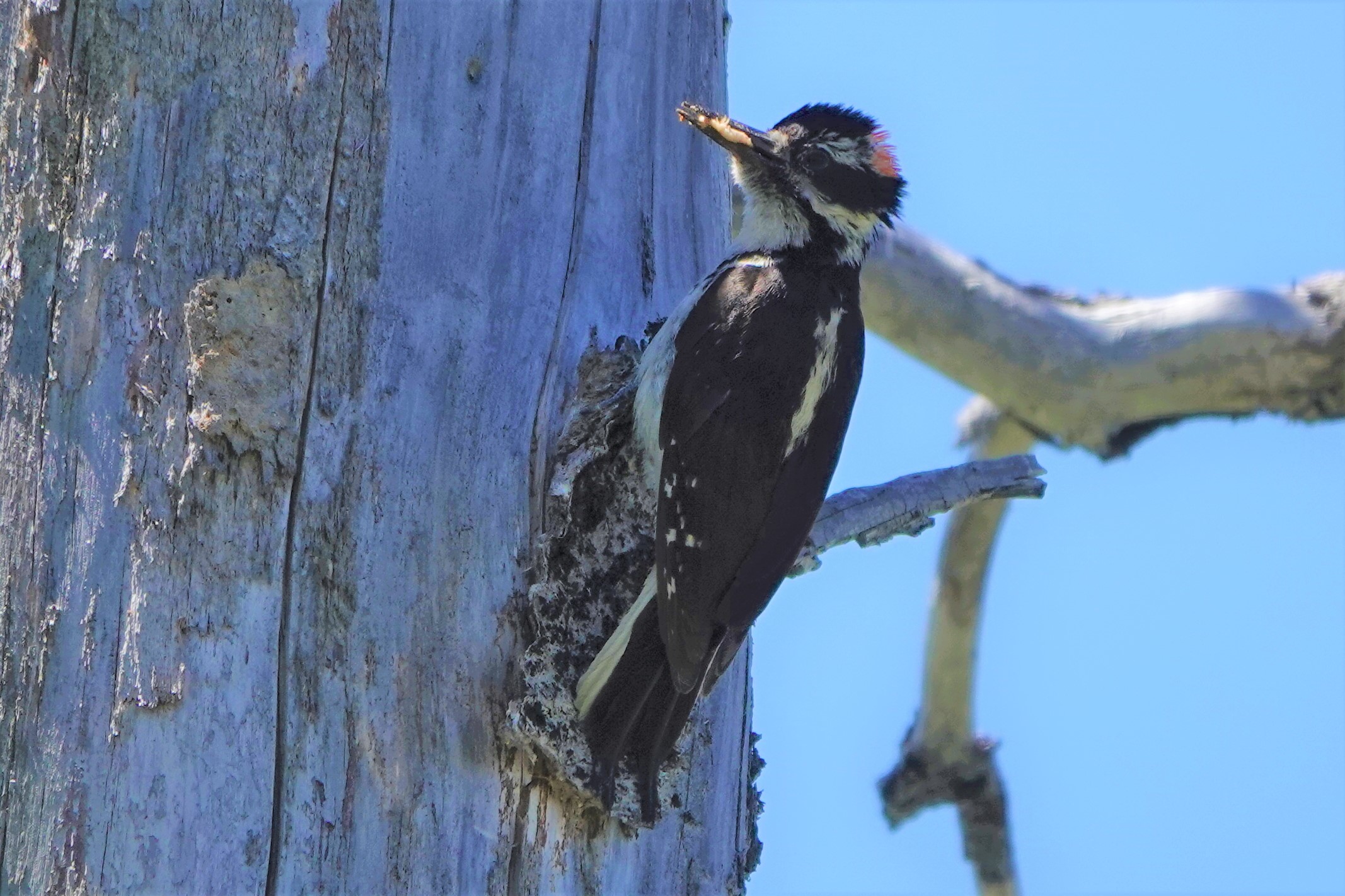 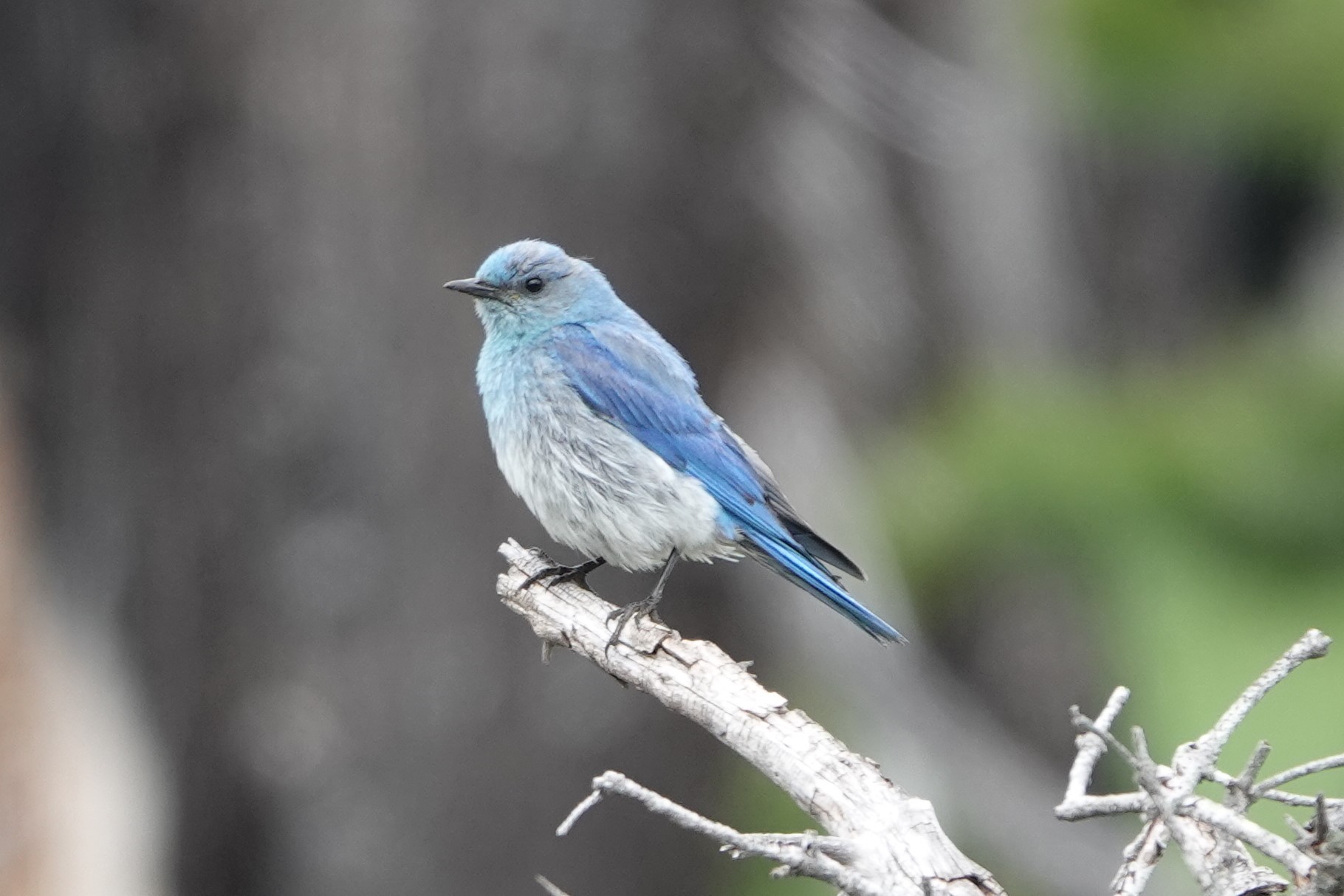 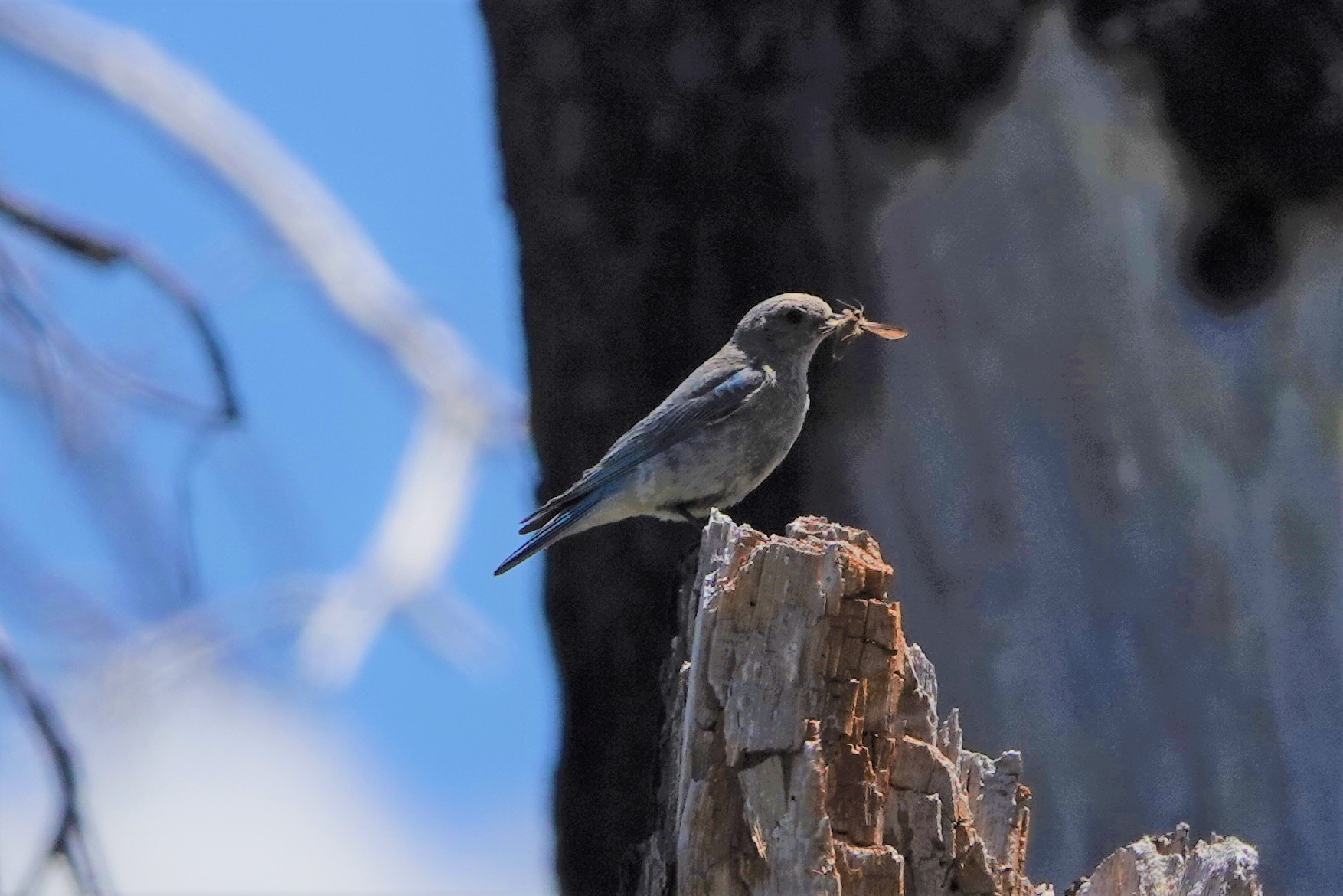 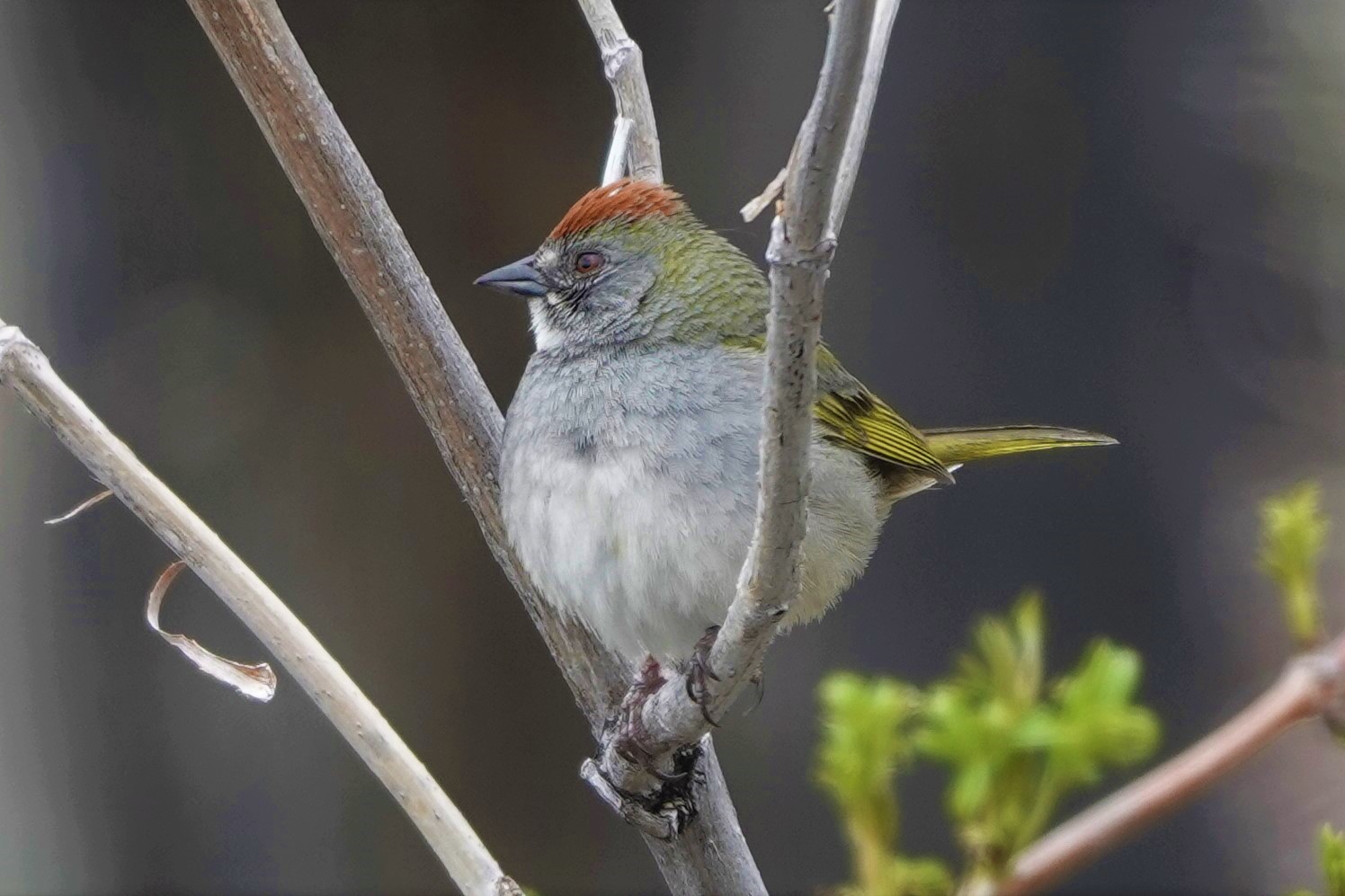 Their abundance was understandable; forests regenerating after fire are full of flowering shrubs and herbs that provide ample quantities of insects and seeds, a.k.a. bird food. 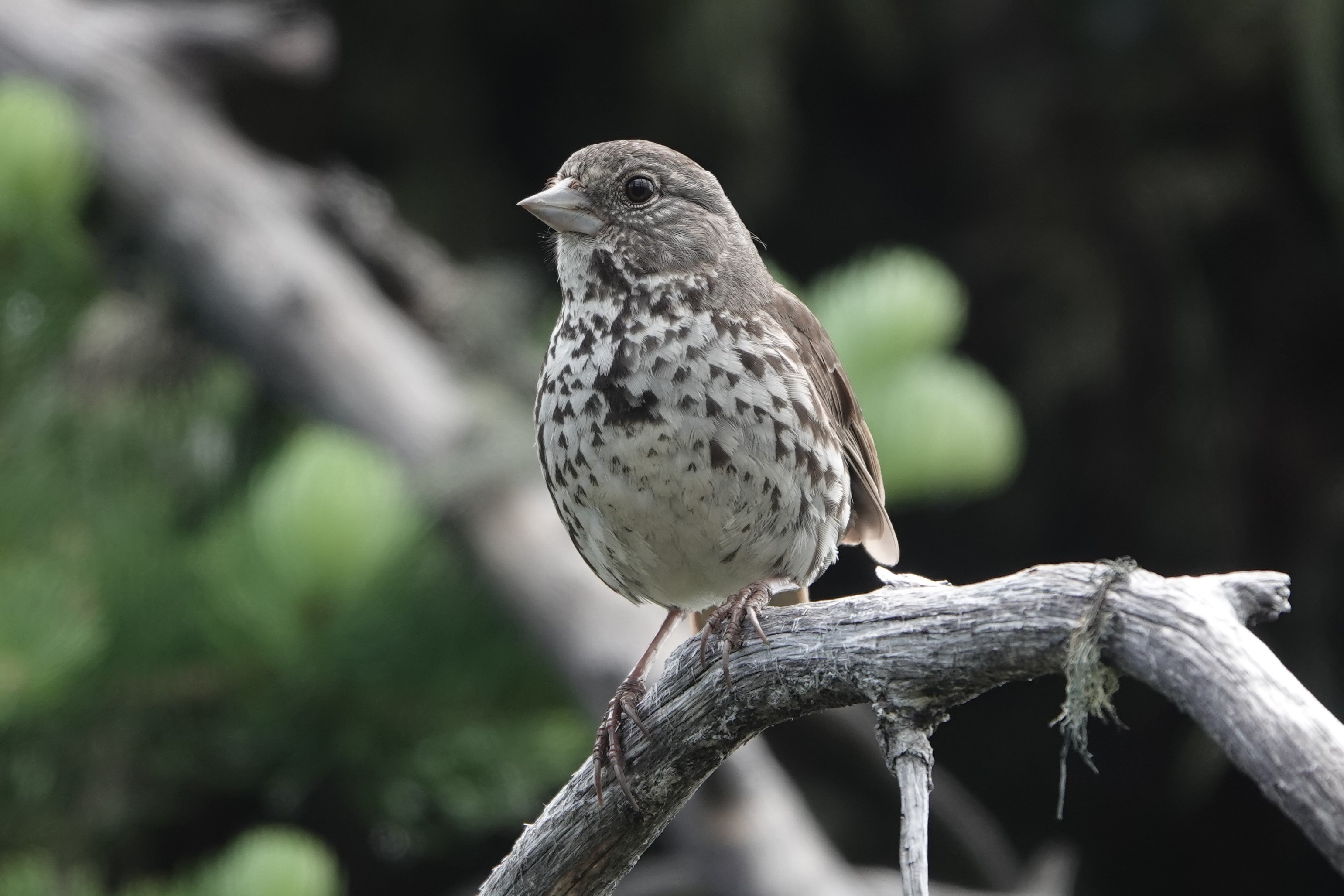 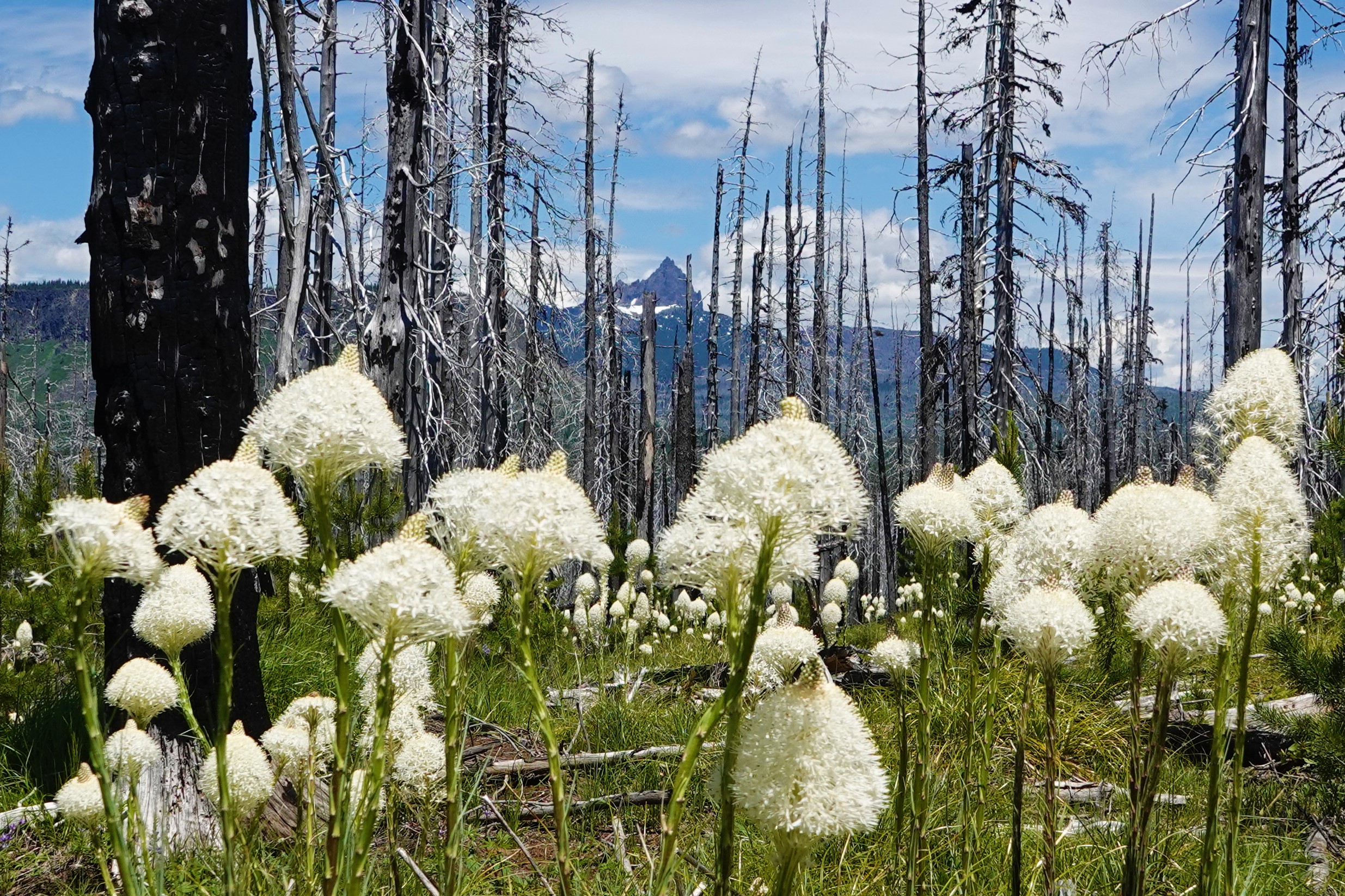 Fire-avoidant species:  These are three species I saw repeatedly in unburned forests but never in nearby burned stands.  All of them consume the seeds of conifer trees as a mainstay of their diets, so their scarcity in young, regenerating forests didn’t seem too surprising. 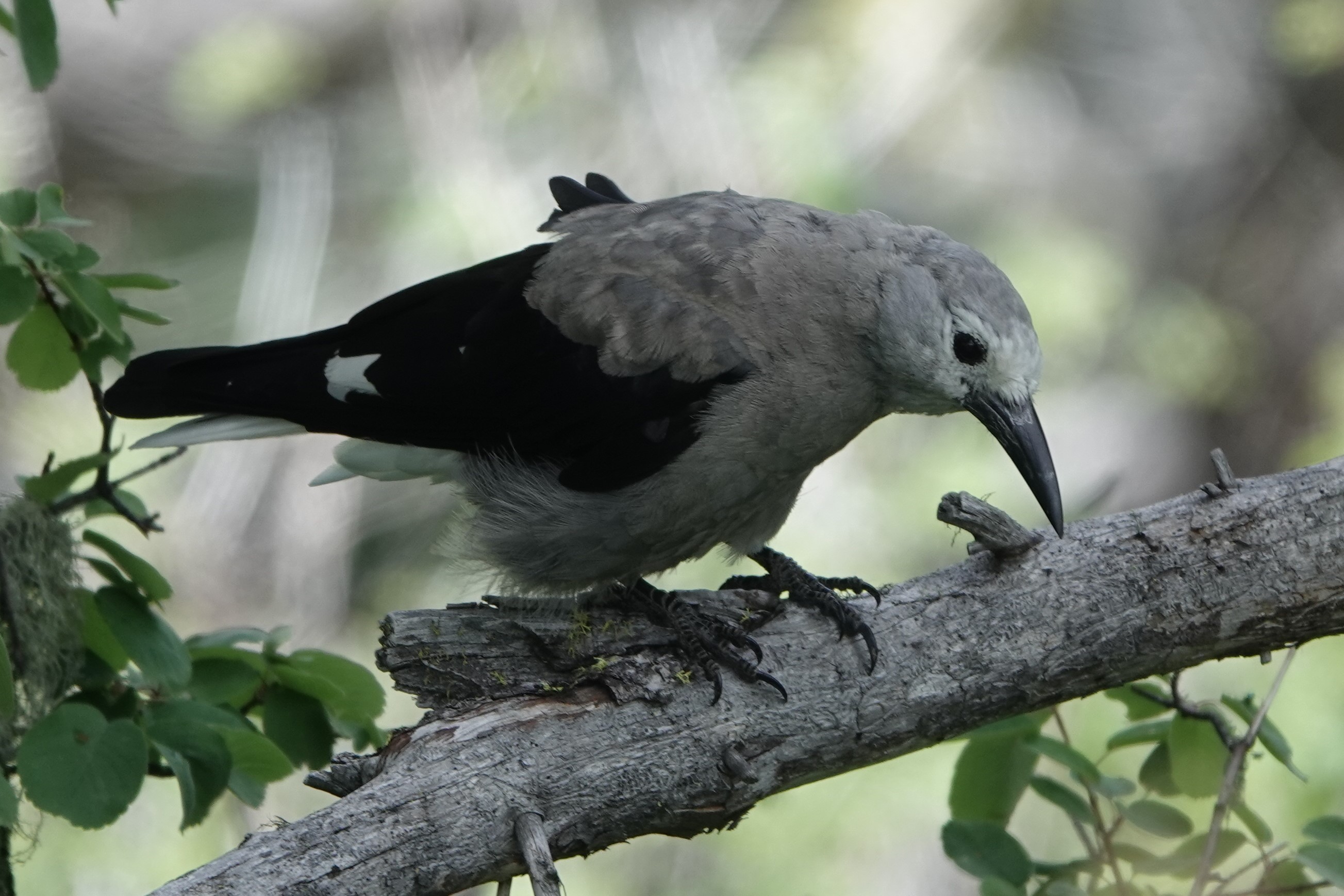 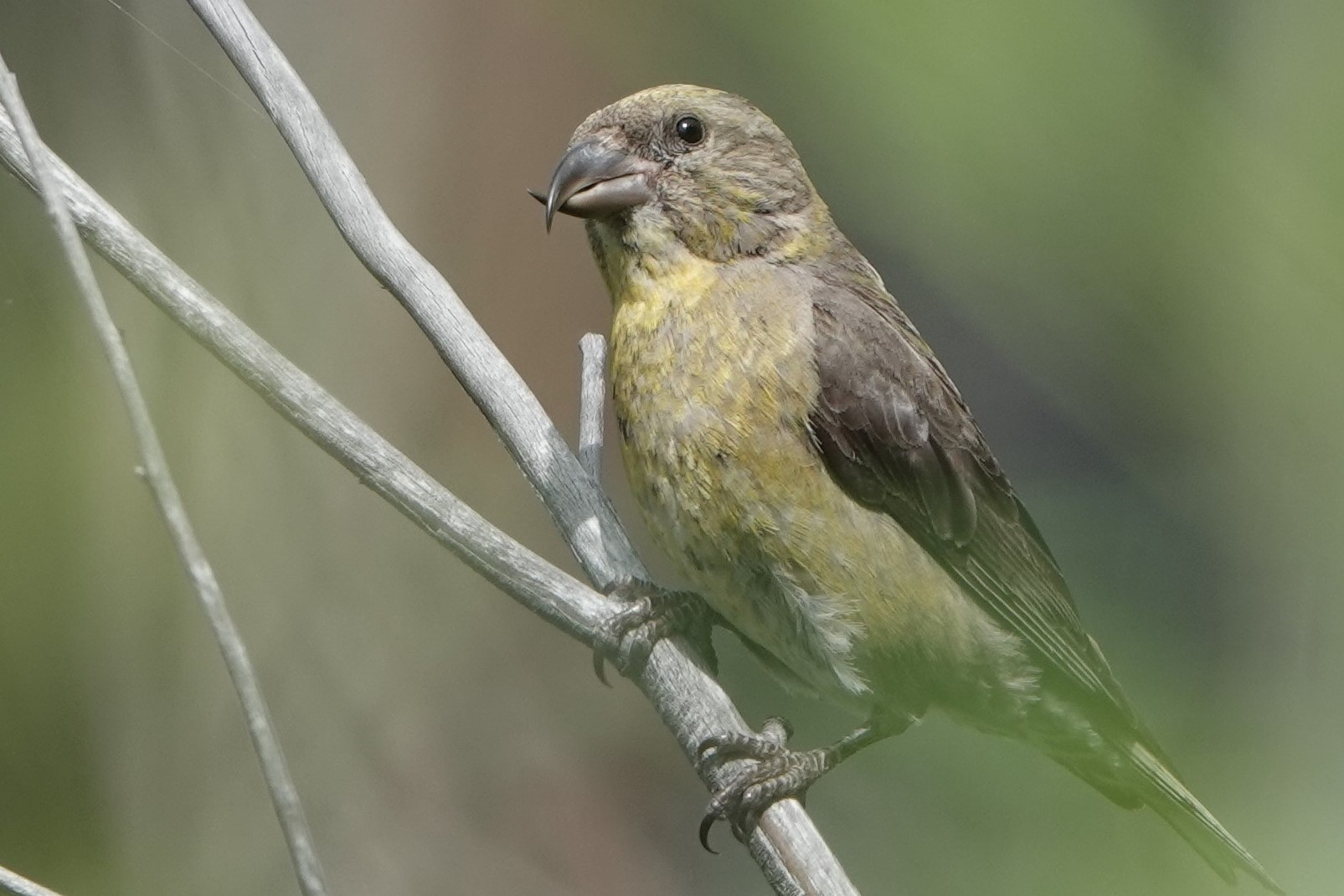 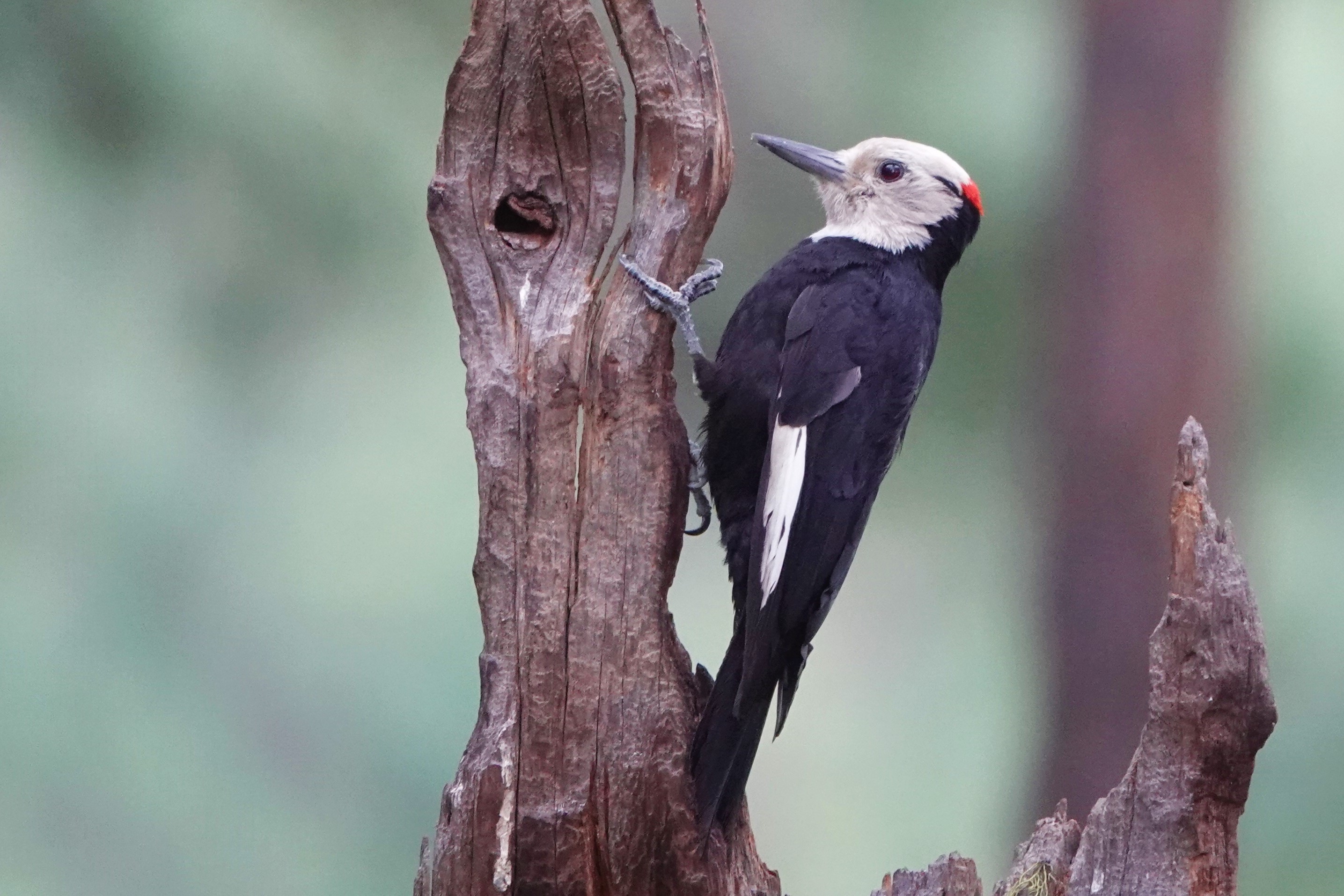