Today’s batch of lovely ant photos comes from Tony Eales in Queensland.  Tony’s notes and captions are indented, and you can enlarge his photos by clicking on them. 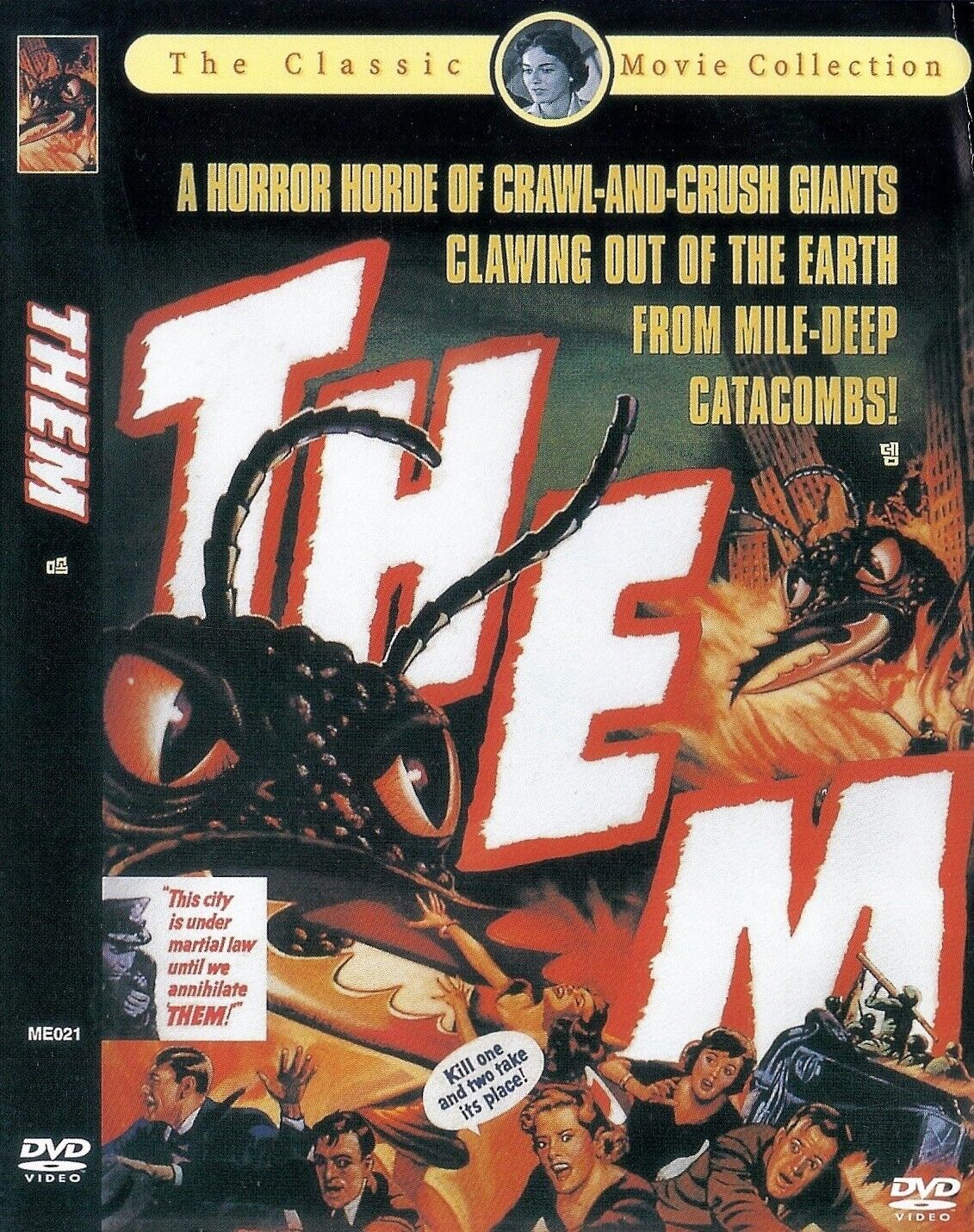 I really like ants, and Australia is an excellent place to be for a person with such an interest. According to antwiki.org, Australia has 1615 described species of which 1406 are endemic to Australia. These species belong to 110 genera of which 16 are endemic—putting us just behind Madagascar in percentage of genera endemism and we account for more than a quarter of world ant genera. Of course, all of these numbers are subject to change, for more species are being discovered all the time.

The Guardian Australia just published an excellent article on the diversity of ants in tropical northern Australia.

For my own part I have photographed fewer than 150 species from 10 of the 12 subfamilies in Australia.

Amblyoponinae, Dracula Ants. These are a large predatory ants that tend to live and forage underground or deep in leaf litter. Consequently, they are not commonly encountered. I come across them by flipping rocks in the rainforest. This one is the widespread species Amblyopone australis. 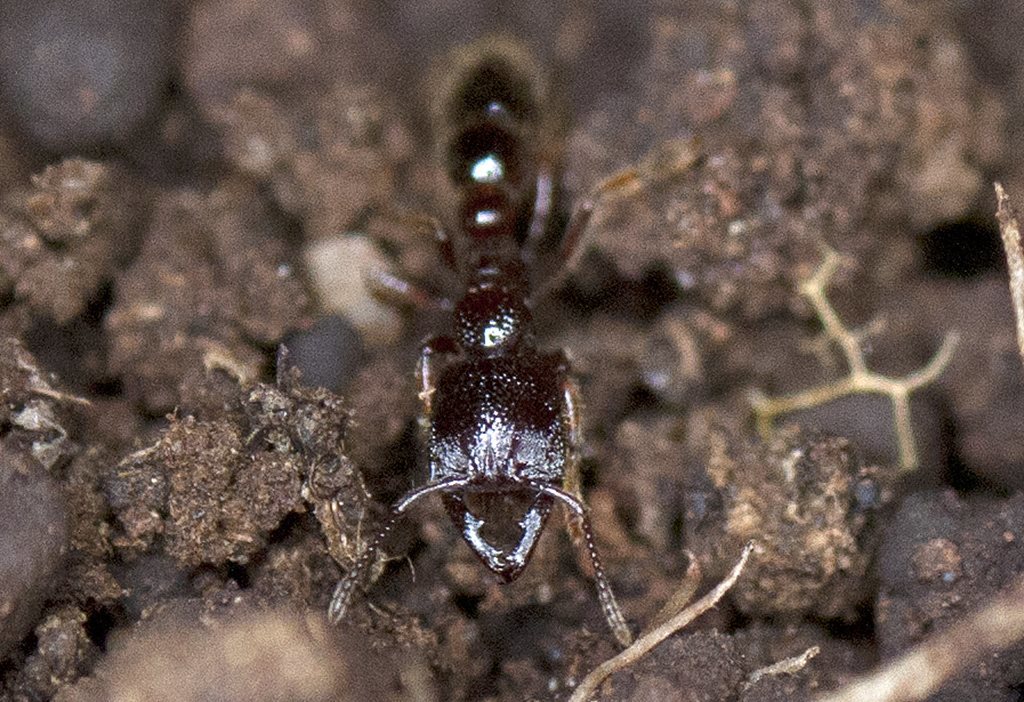 Dolichoderinae, Odorous Ants. This is a large diverse family of stingless ants. They often have large colonies and forage in the daytime. This is one of the prettier species I encounter, Dolichoderus extensispinus: 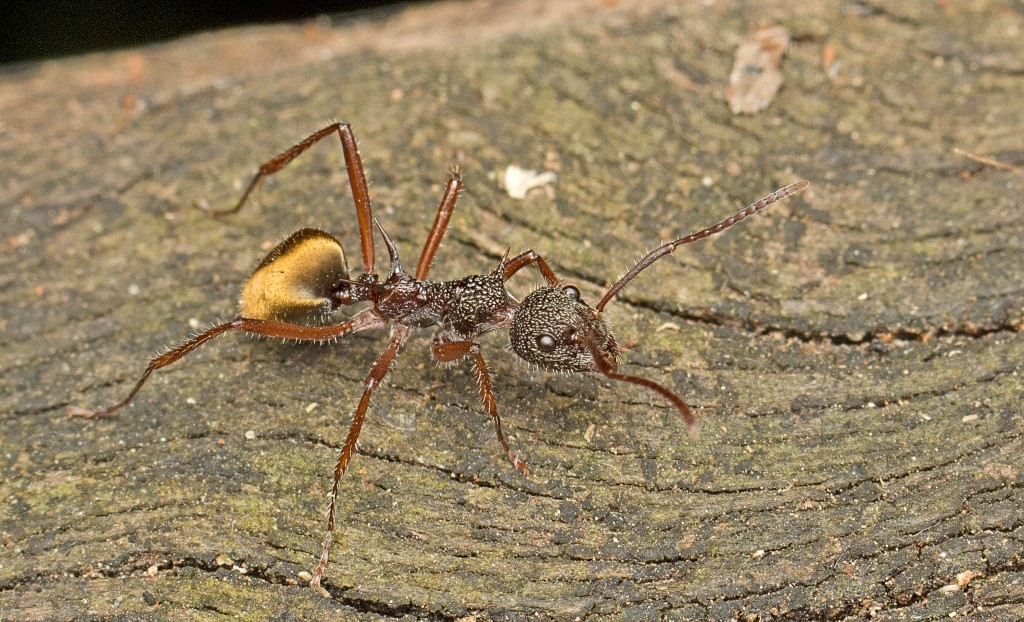 Dorylinae, Army Ants. Most people have heard of army ants from the Amazon and Driver Ants from Africa. The Australian species by contrast are generally very small and mostly subterranean in habit. They are no less fierce than their larger cousins, however. The Australian species tend to either raid termites or small ant colonies feeding on larvae and eggs. This one is probably Lioponera sp. and was seen carrying recently stolen booty. 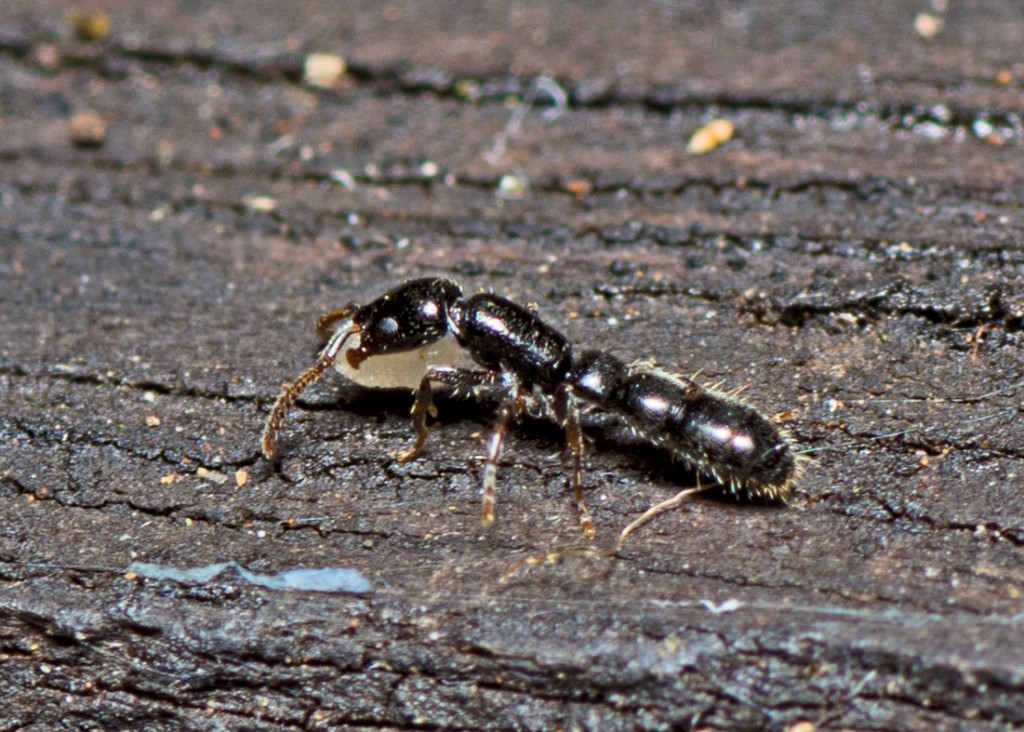 Ectatomminae. This is a fairly small family with only two genera in Australia. Nevertheless they are one of the most well-known species, as the iridescent Green-headed Ants thrive in lawns and gardens and have a powerful sting that leaves an intense dull pain around the site of a sting for around half an hour. They’re not a particularly aggressive ant, but because they’re everywhere it’s hard not to encounter one when sitting on grass. This one is a closely related species that tends to live in subtropical rainforest. Rhytidoponera chalybaea dealate queen foraging. 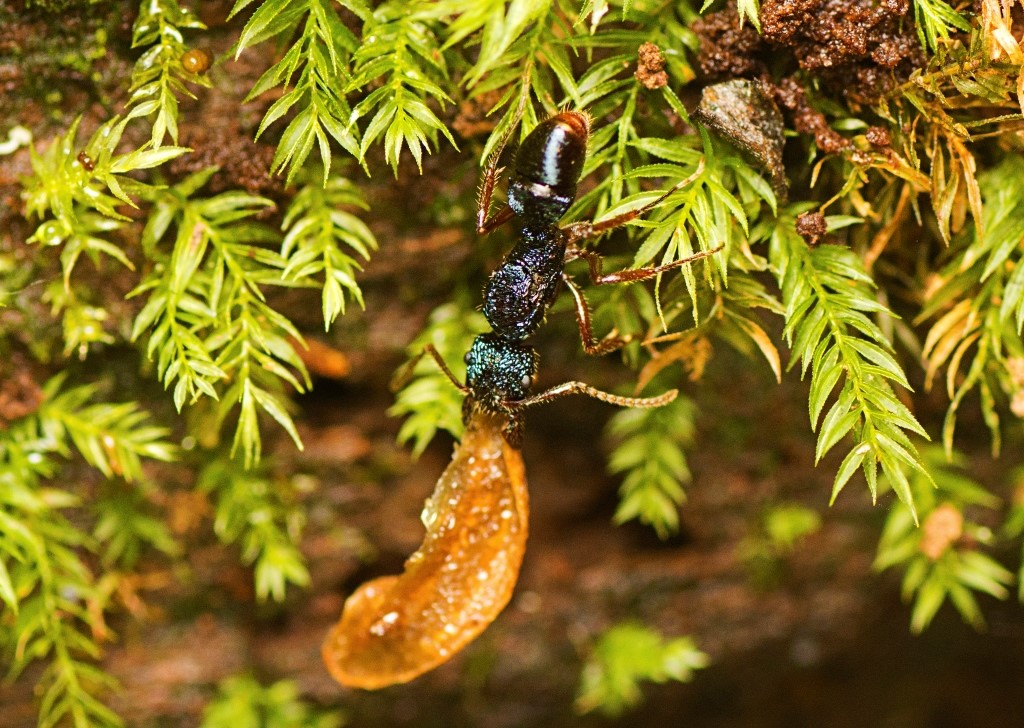 Heteroponerinae under some schemes, this is a tribe within Ectatomminae. In Australia it contains a single genus, and only one species is commonly identified, Heteroponera imbellis. 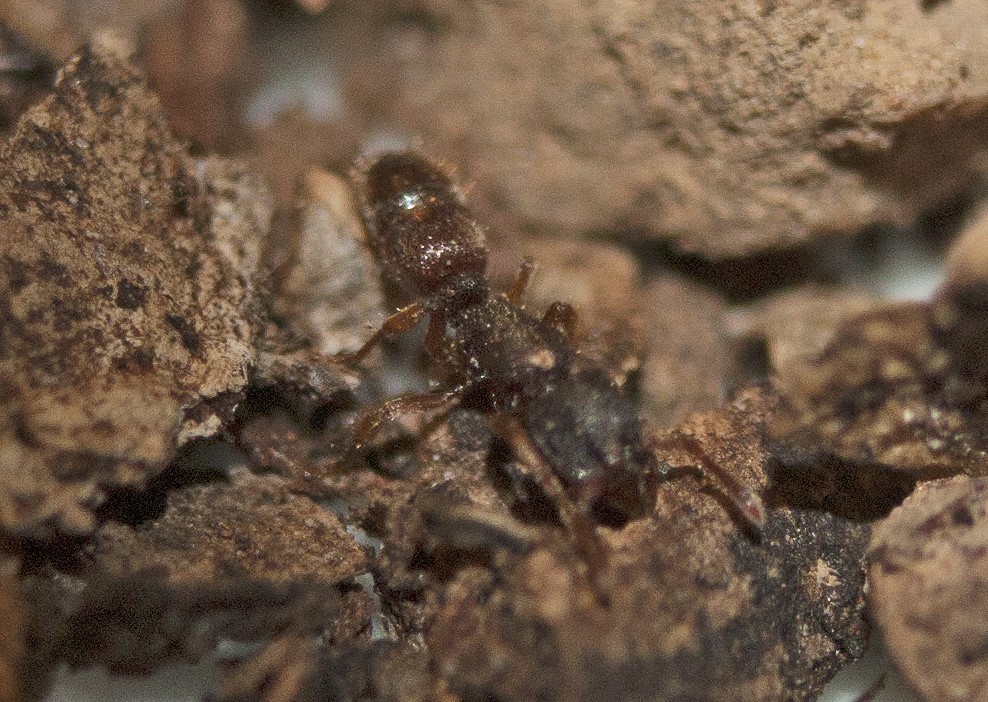 Formicinae, Formicine Ants. This is a huge and diverse family that is particularly well represented in Australia. Nearly every habitat will have at least three easily-seen species running about during the day.

It’s very hard to pick just one, even from my favourite genus, Polyrhachis. I guess I’ll just show my most recent new species that I have seen, Polyrhachis schoopae. 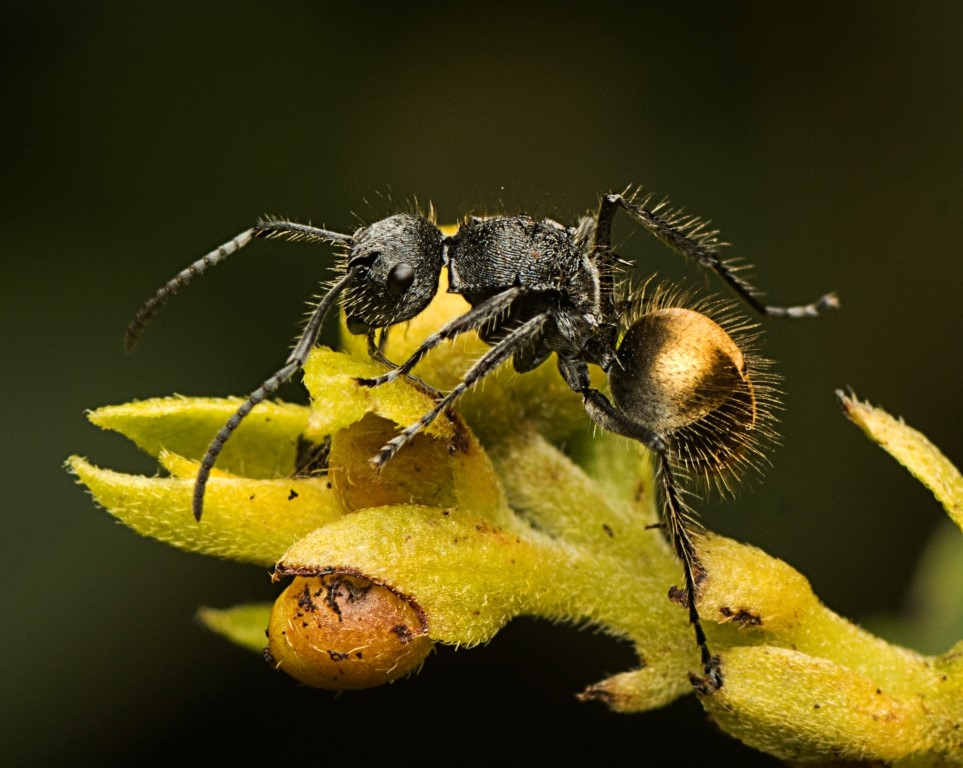 Myrmeciinae, Bull Ants. Large, fearsome and containing the only known species of ant that has killed people. It’s a small family with only two genera and all but one species being in the genus Myrmecia. They have large jaws and a potent sting. This family is quintessentially Australian, not even occurring in Paupa New Guinea. They’re all awesome, this one is Myrmecia nigrocincta. 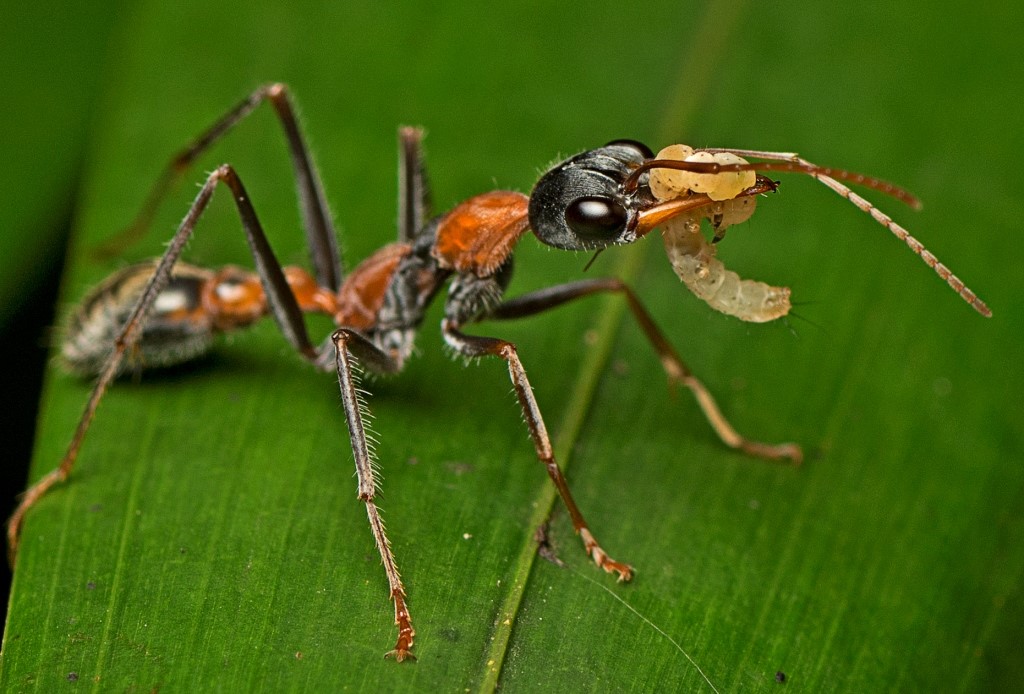 Myrmicinae, Myrmicine Ants. Another massive and diverse family with many commonly encountered species. Many species are well known for having high diversity of castes with huge soldiers dwarfing minute workers. Most species are small but can have some very strange morphology. Again, it’s hard to choose just one but I’ll go with these weirdos I found recently, Colobostruma biconvexa.

Ponerinae, Ring-bum Ants. The gaster on these ants has a distinctive ring from which the common name is derived, although members of Ectatomminae also share this feature. In fact they were only recently separated out from the Ponerine subfamily. Members often have highly modified mandibles like this false trap-jaw ant, Anochetus graeffei. 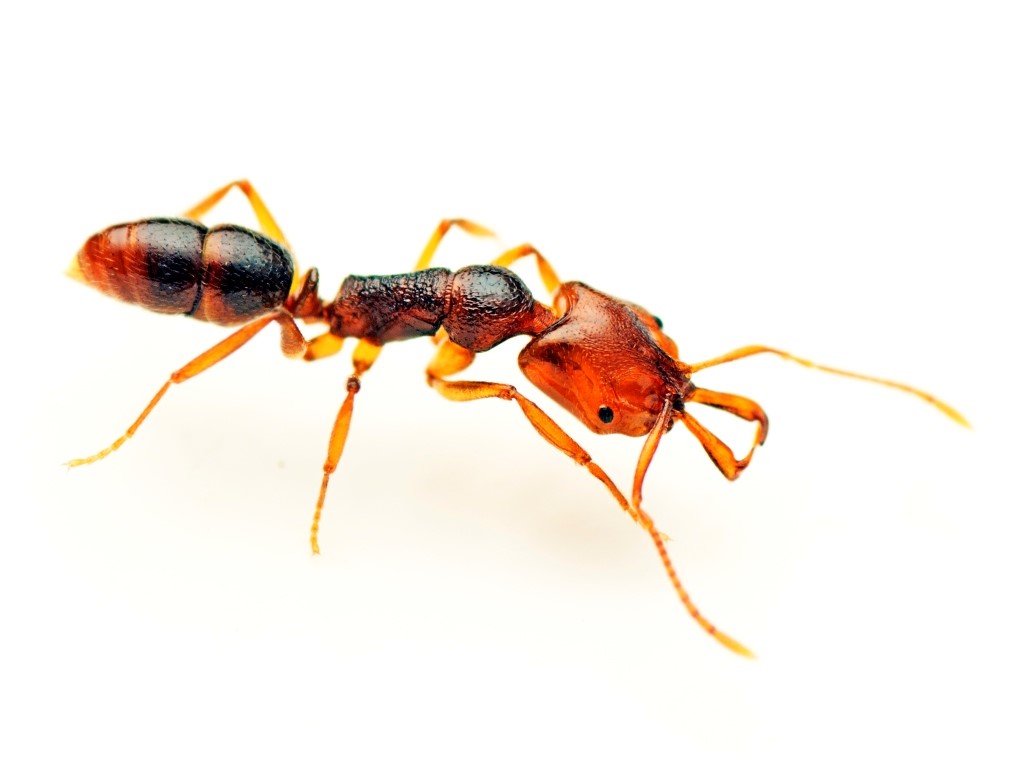 Pseudomyrmecinae, Slender Tree Ants. This is a small family of odd ants that all look pretty similar. They occur in tropical and subtropical forests worldwide, with some living in mutualistic relationships with plants that have hollows specifically for the ants to occupy. The ones I see always live on large eucalyptus trees and can be easily observed foraging on the smooth trunks. Tetraponera sp. 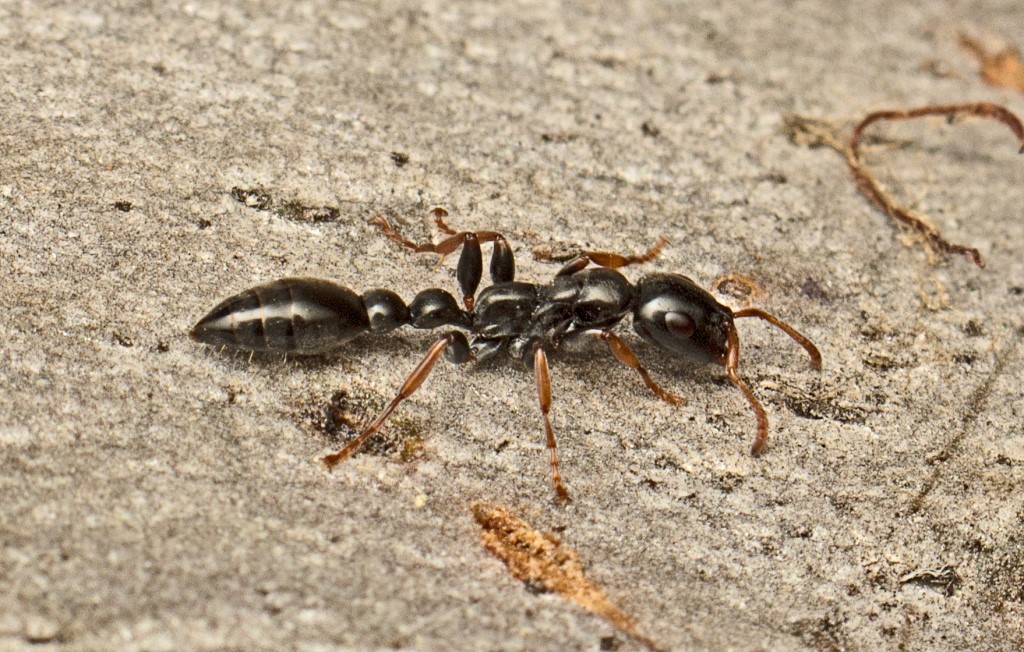 I’ve yet to find any species in the subfamilies Leptanillinae and Proceratiinae, but these are typically tiny and cryptic living either in leaf litter or underground.