Today is Sunday, which means we get another themed selection of birds from John Avise. His commentary and IDs are indented, and you can enlarge the photos by clicking on them. 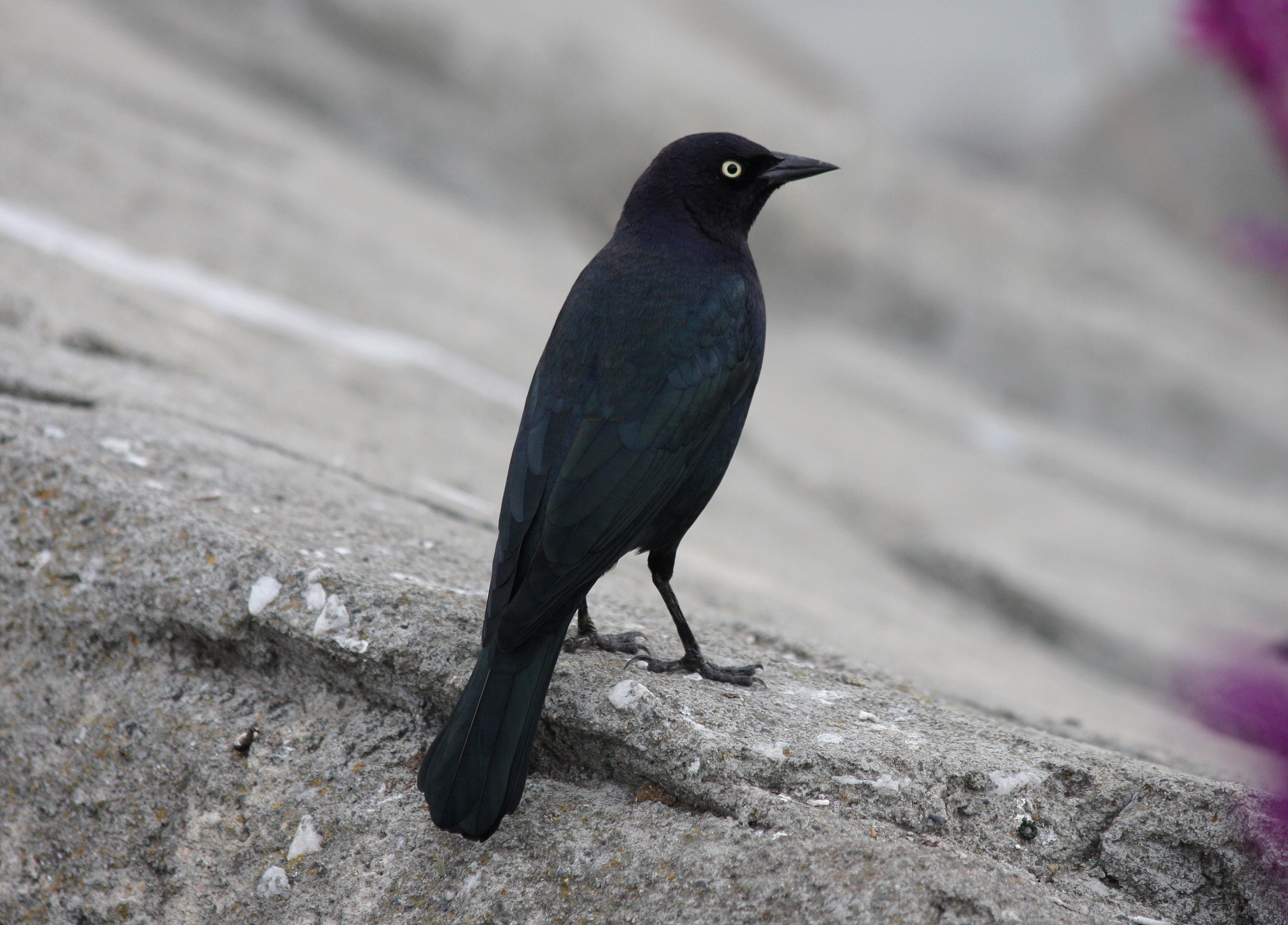 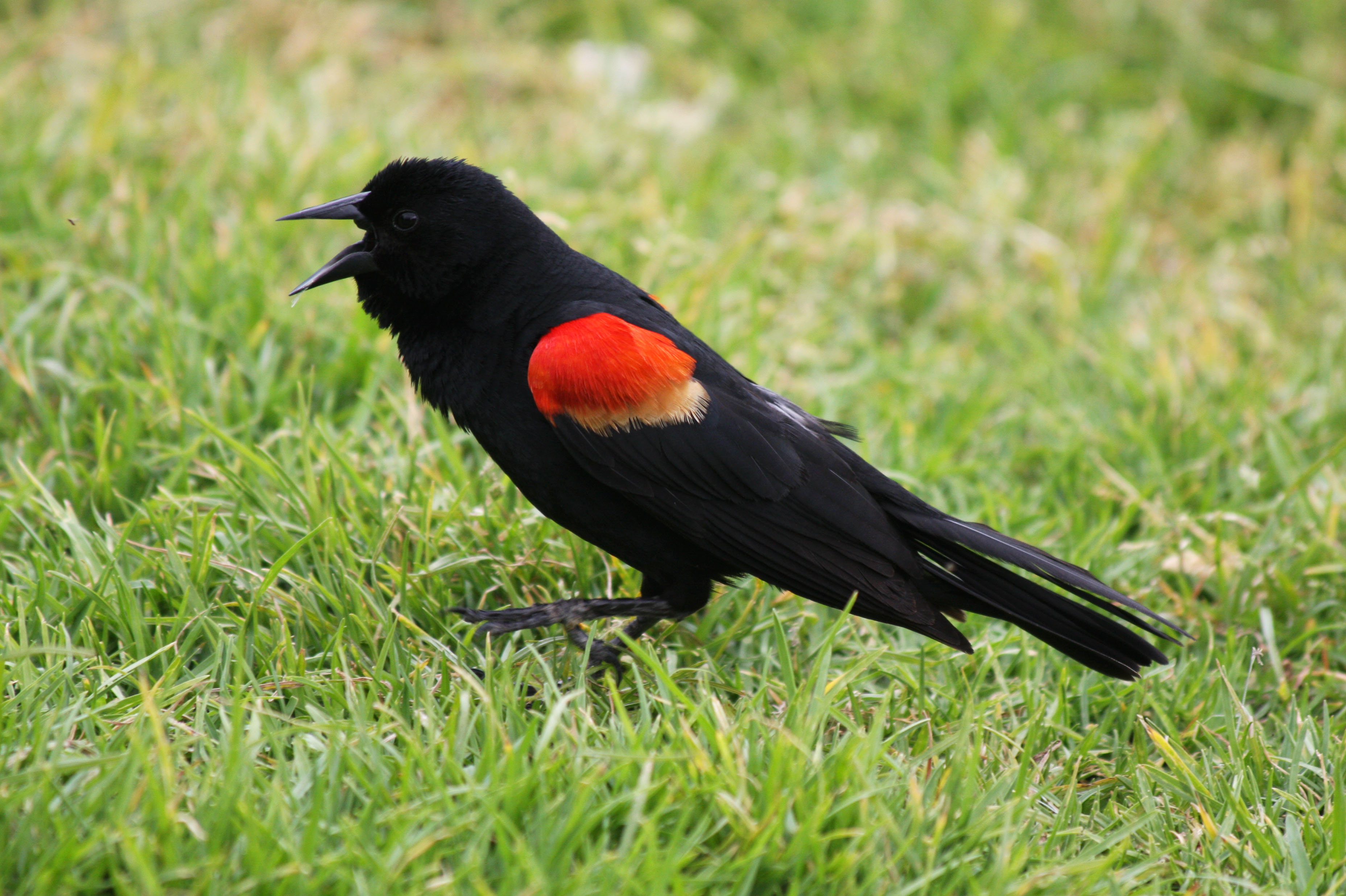 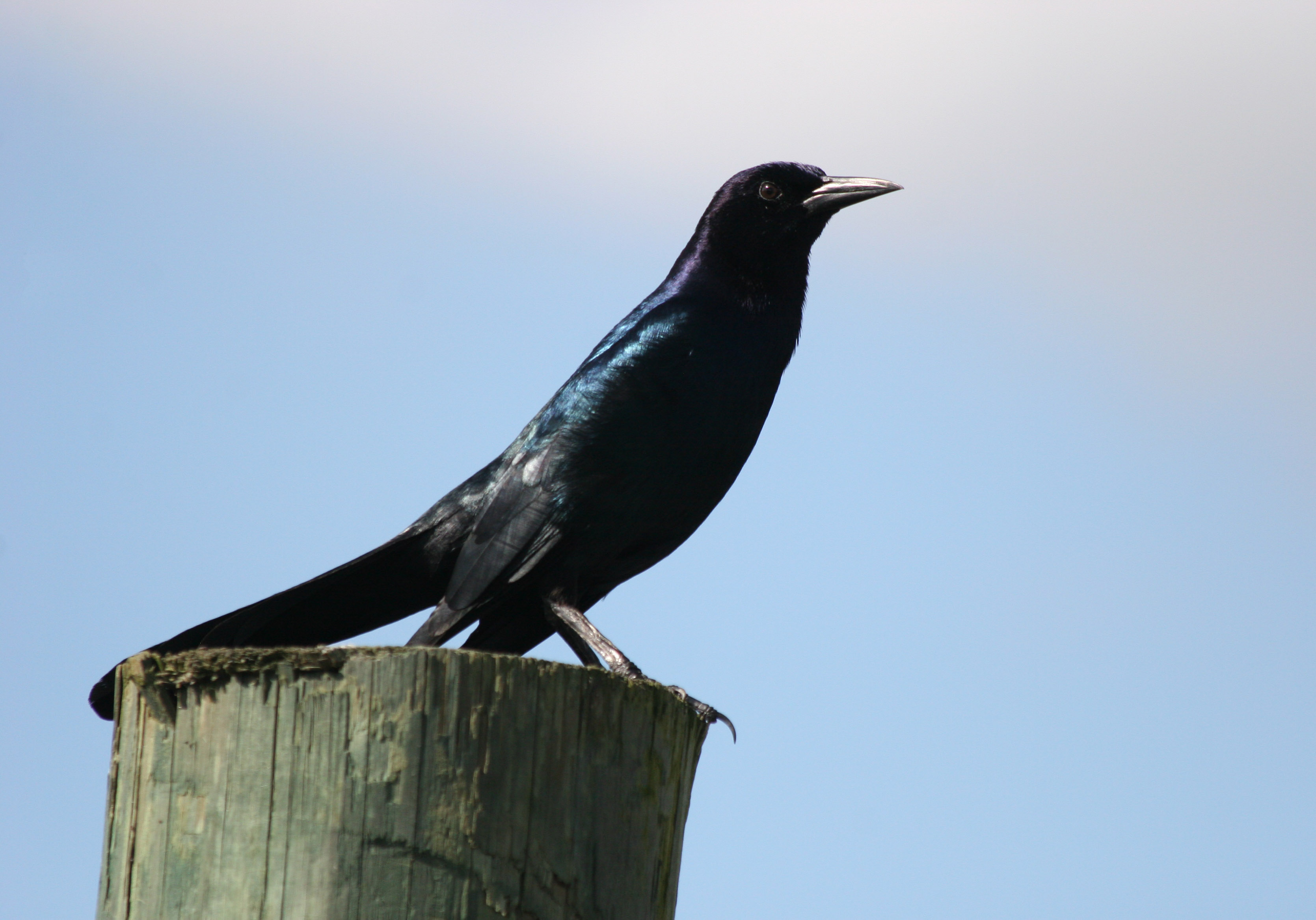 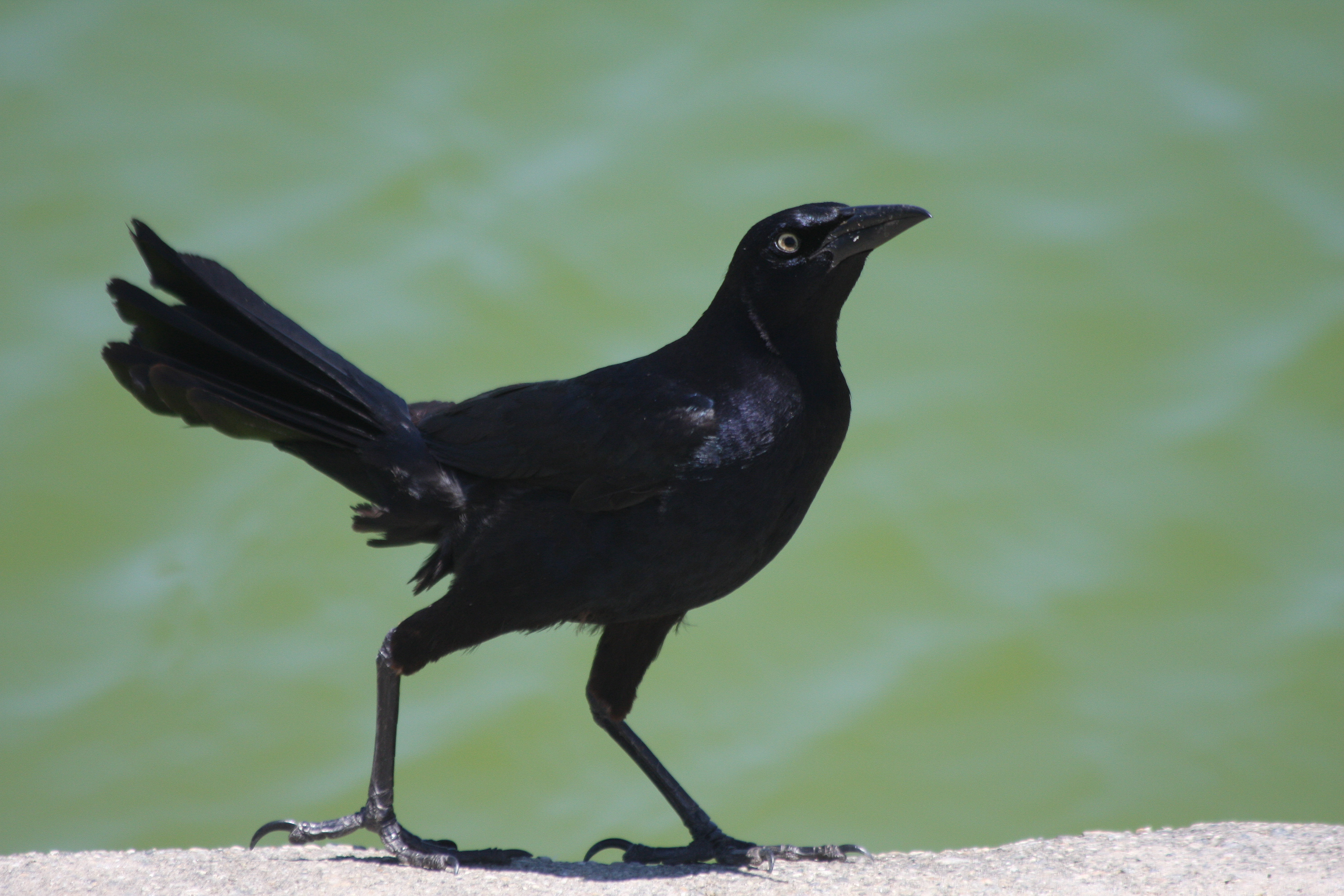 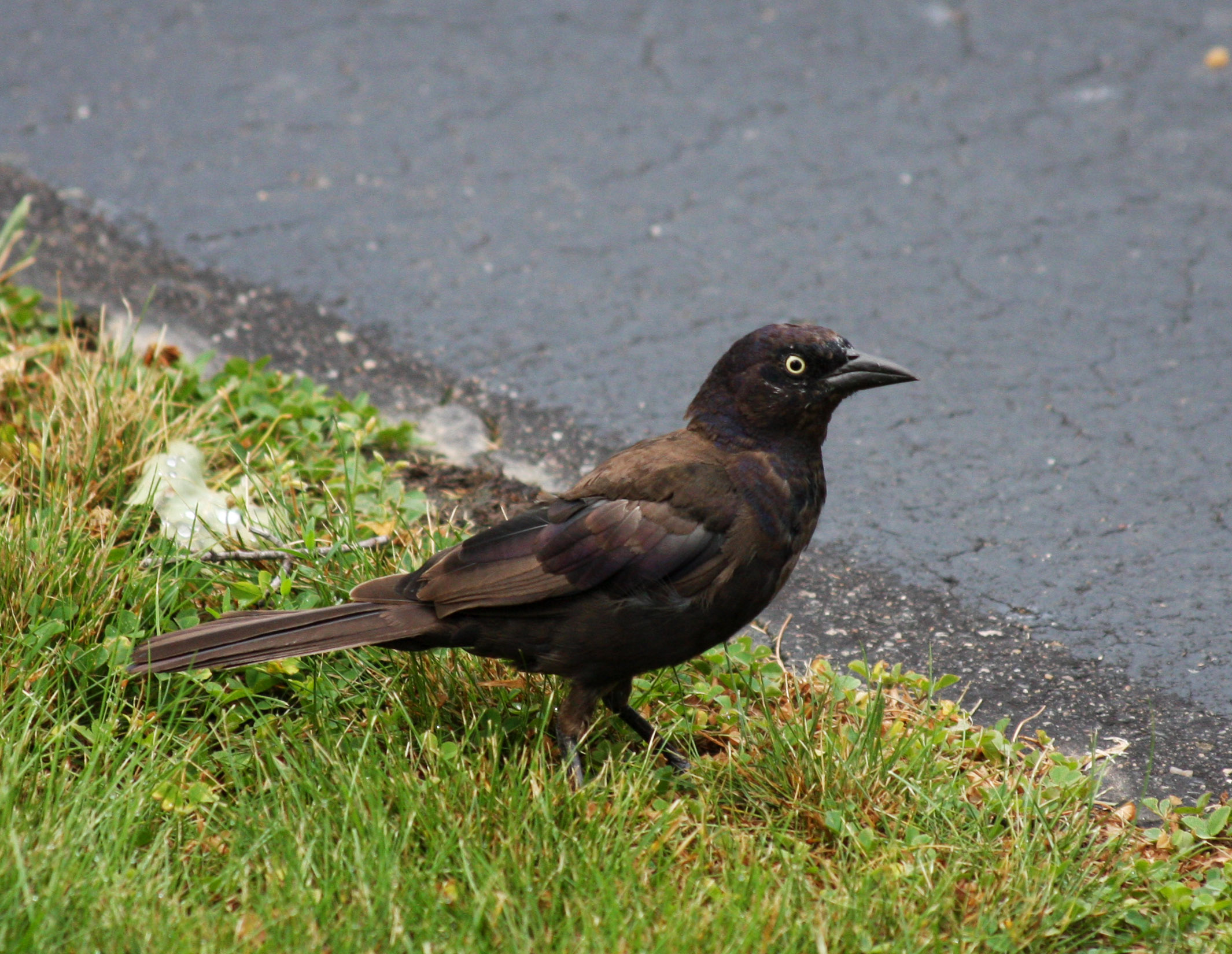 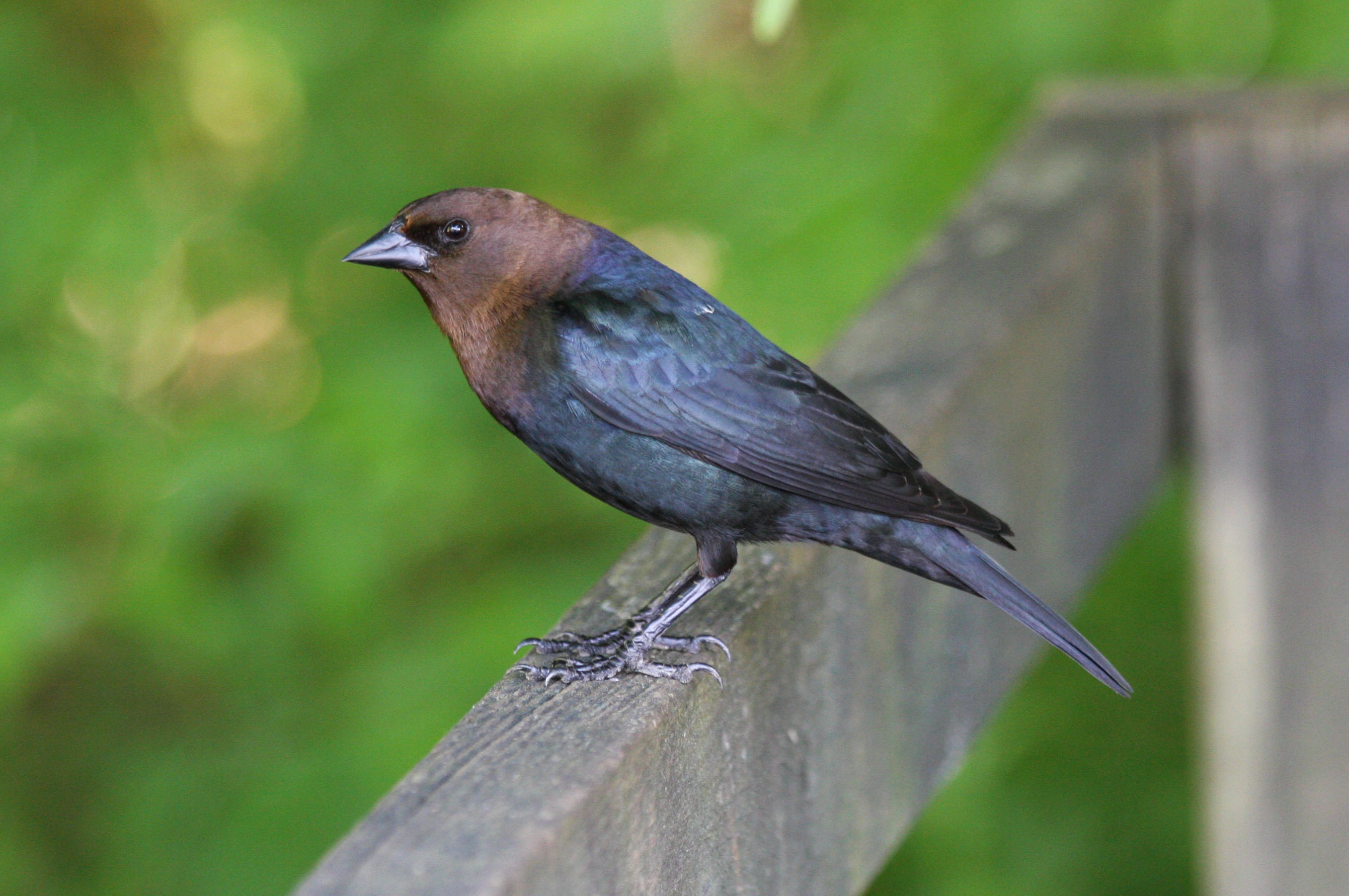 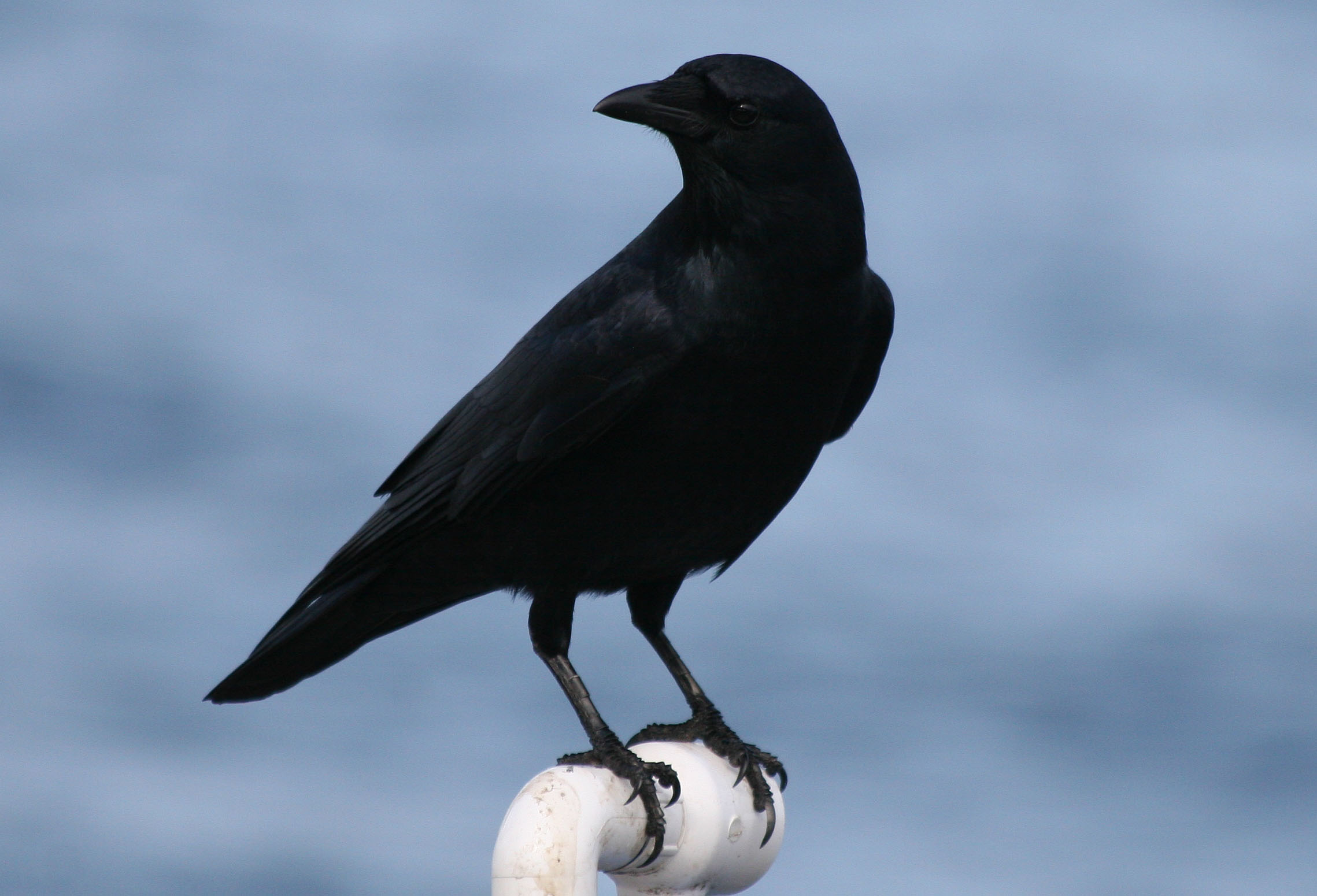 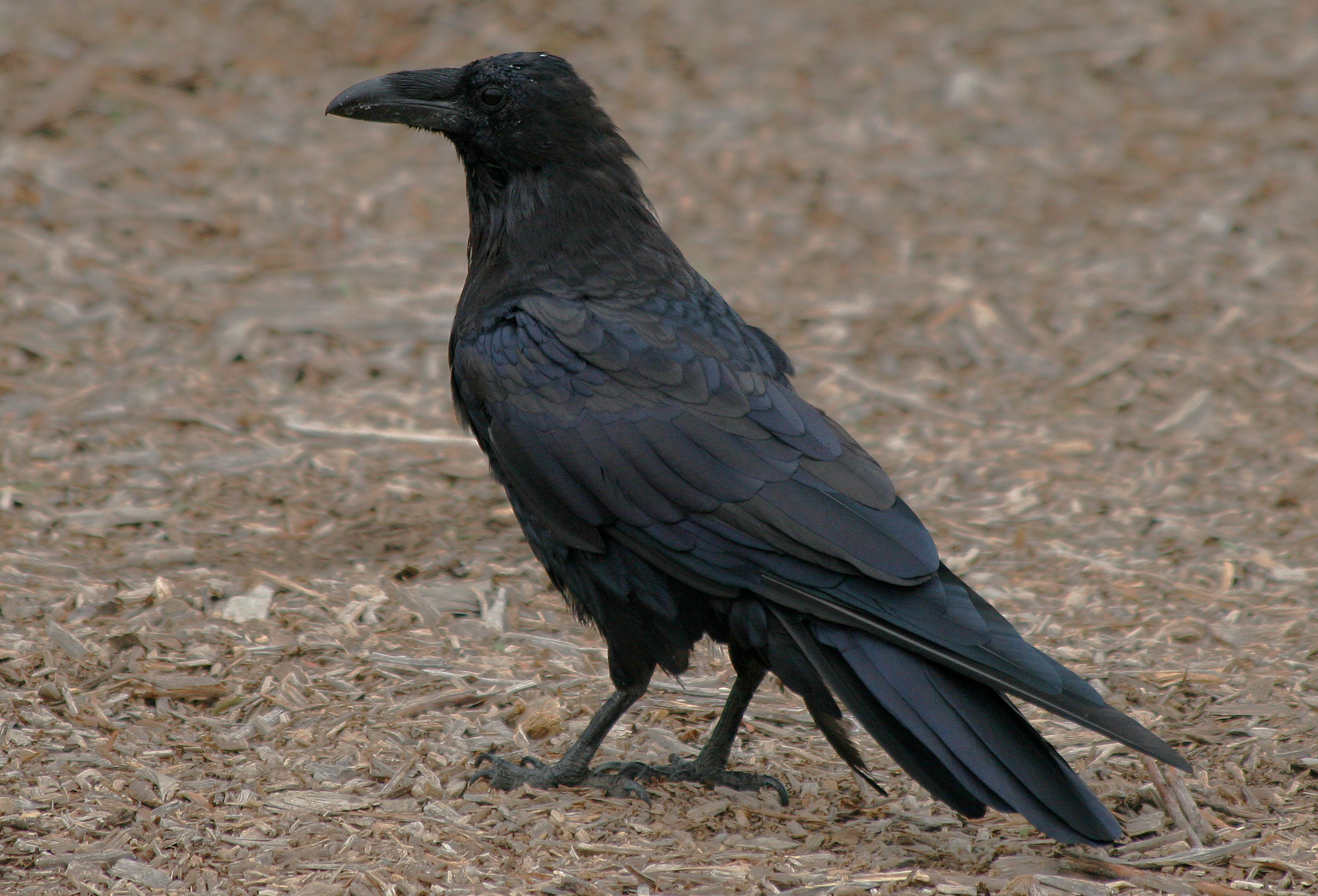 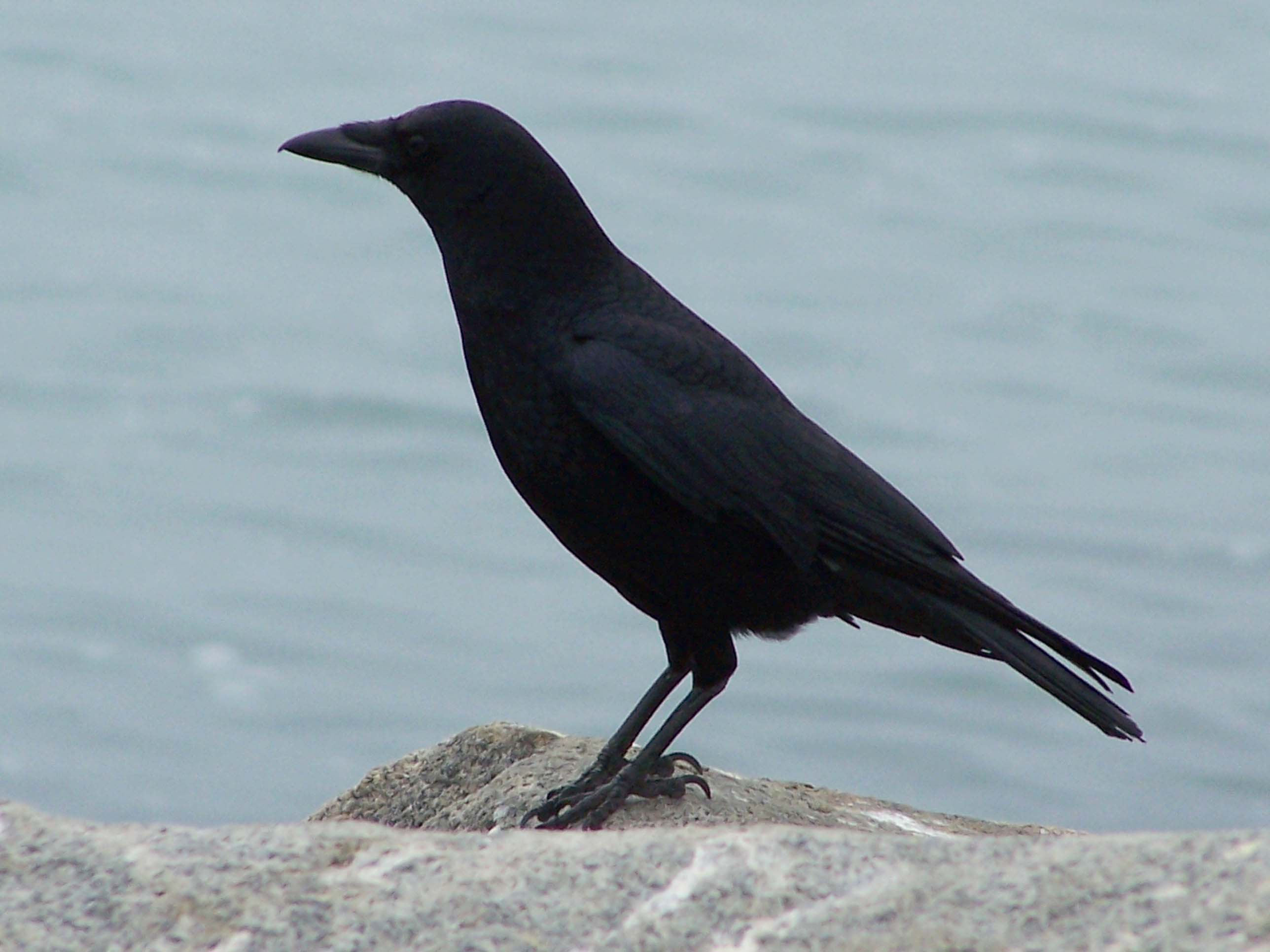 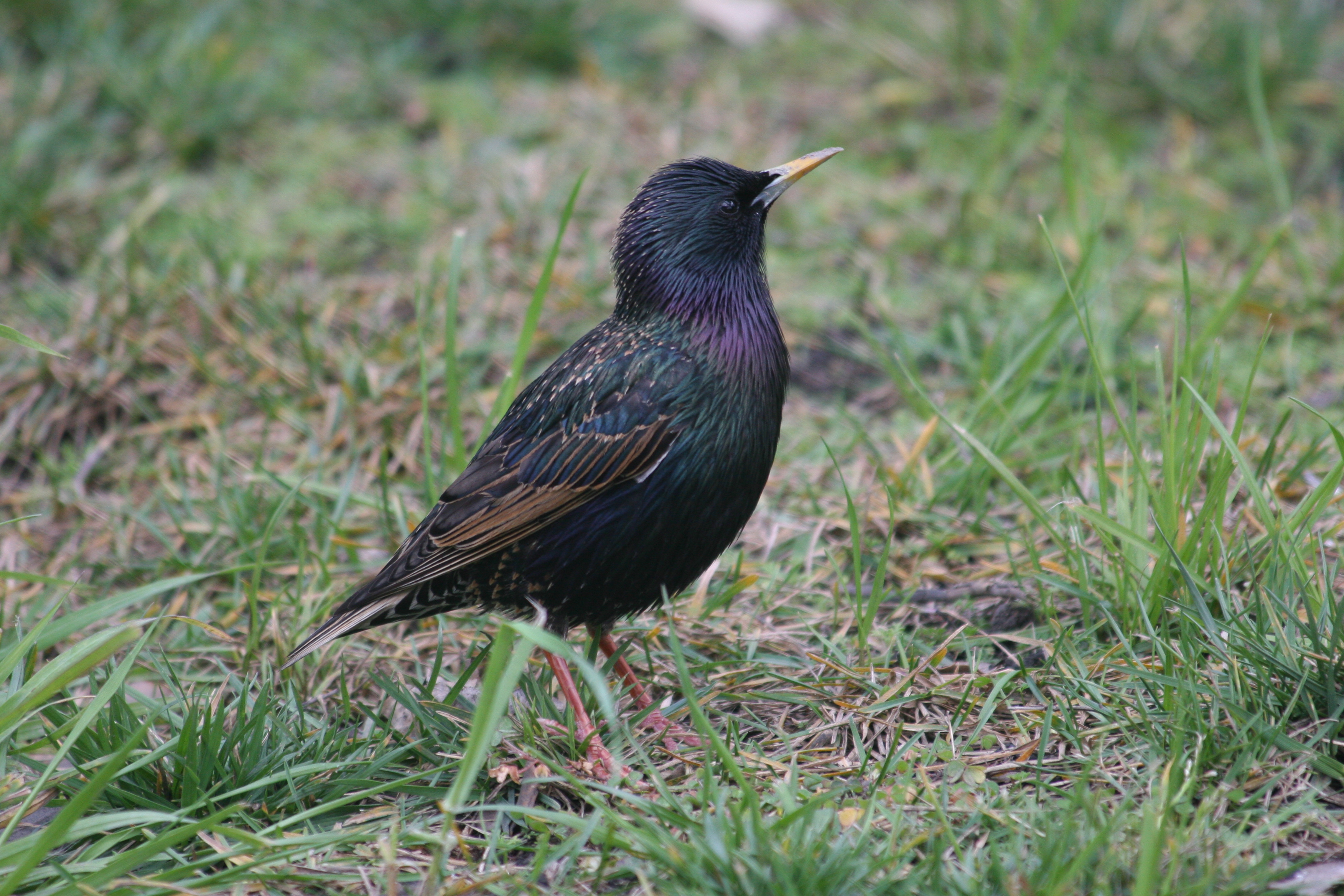 Phainopepla, Phainopepla nitens (not an icterid): 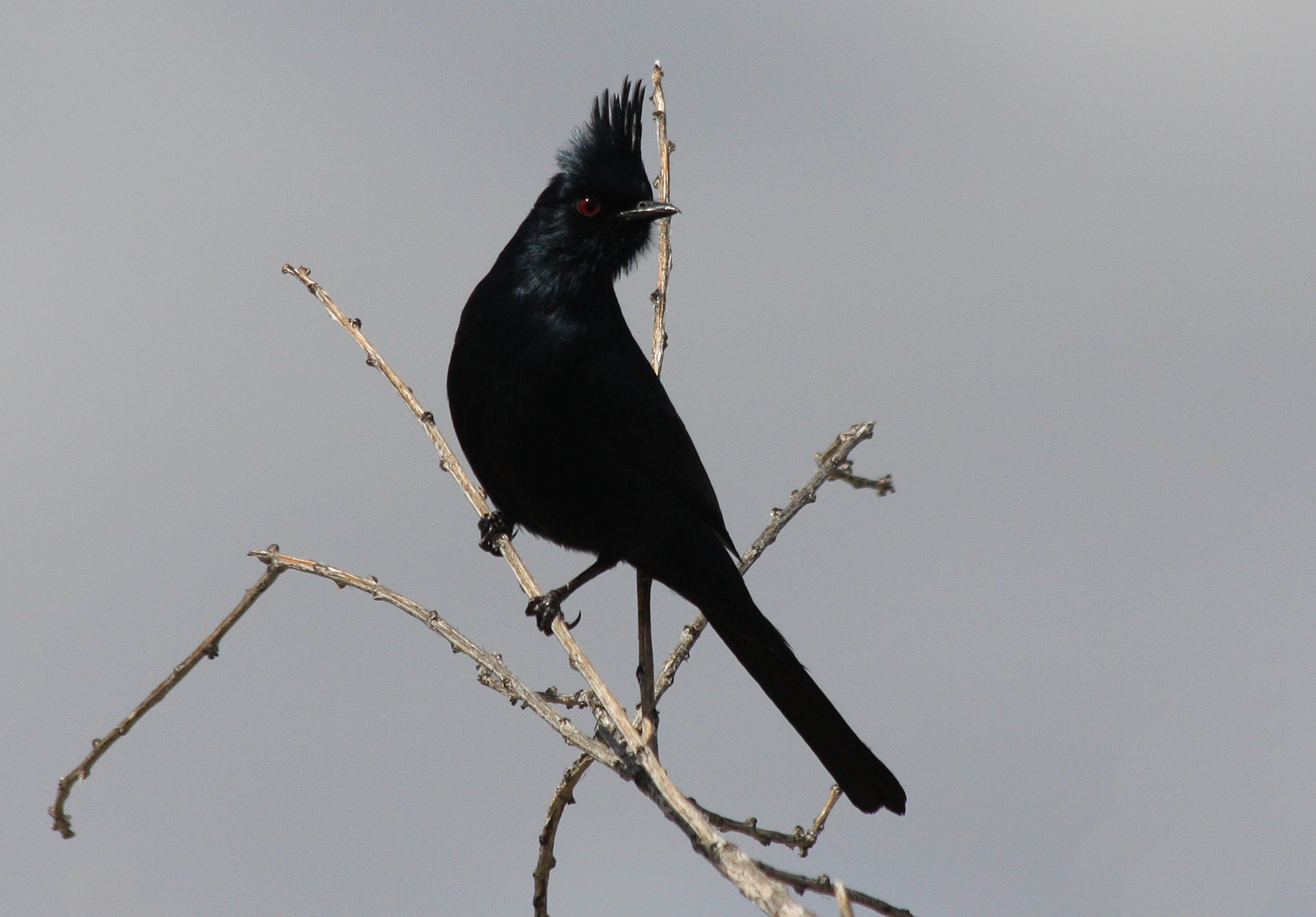 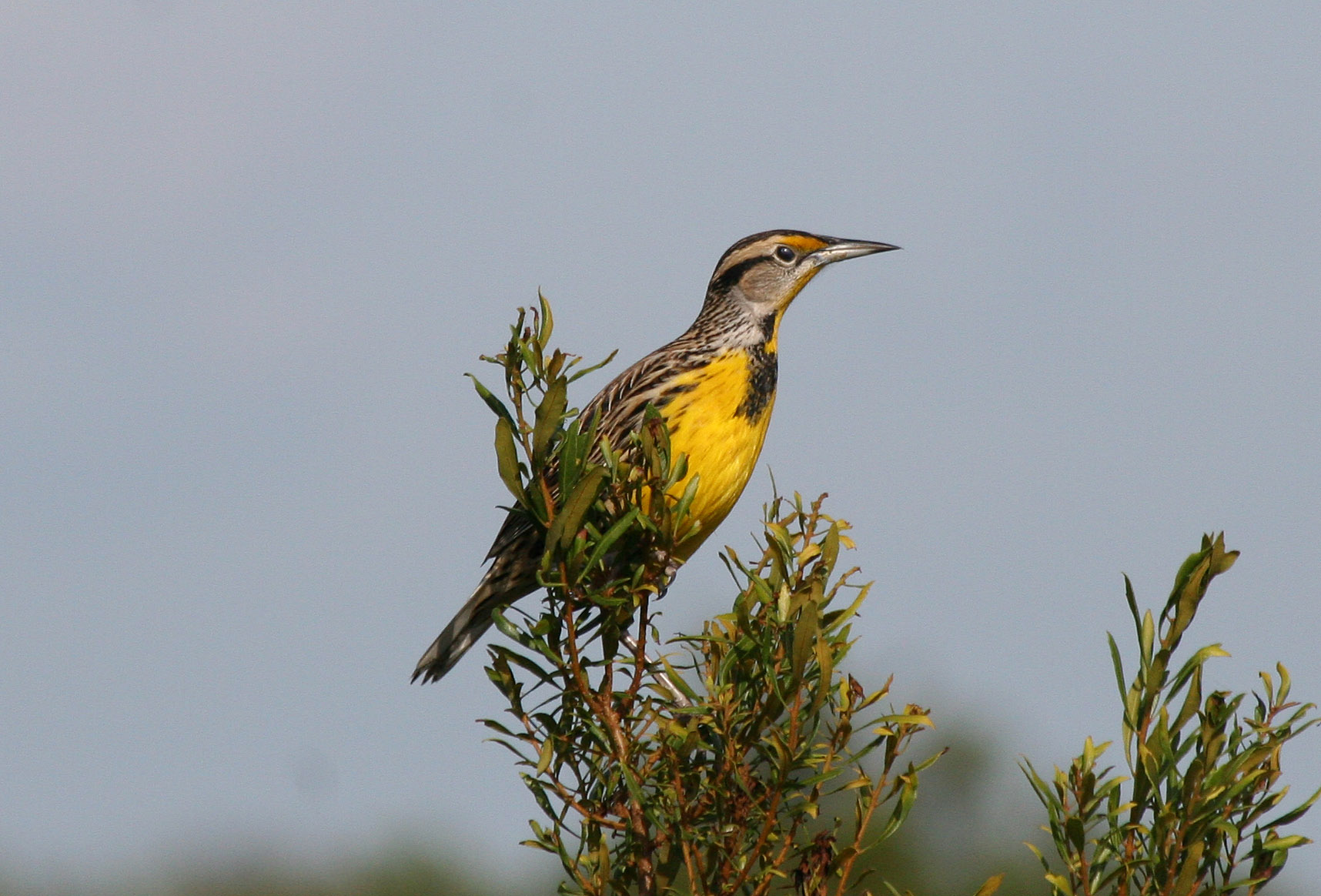 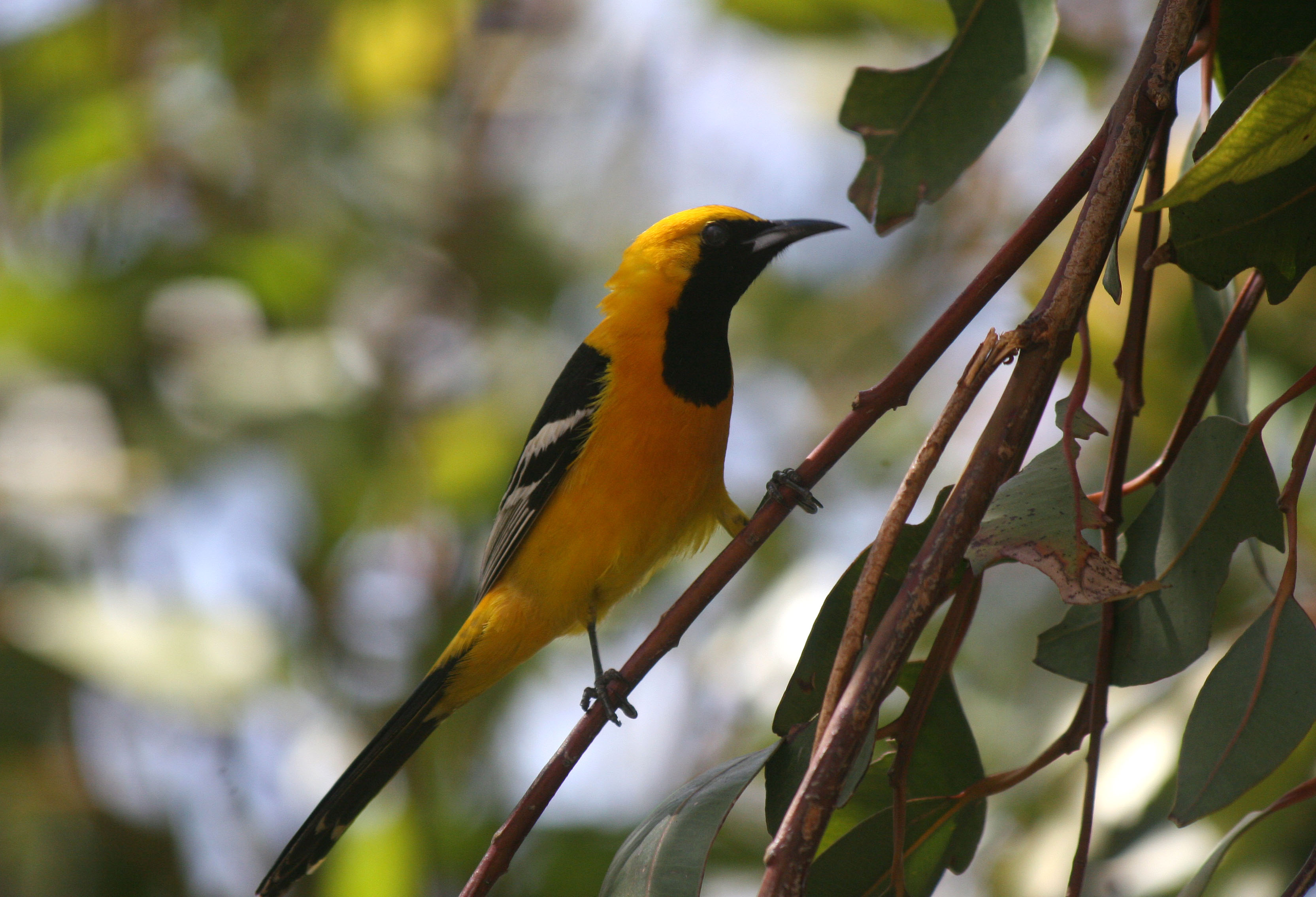 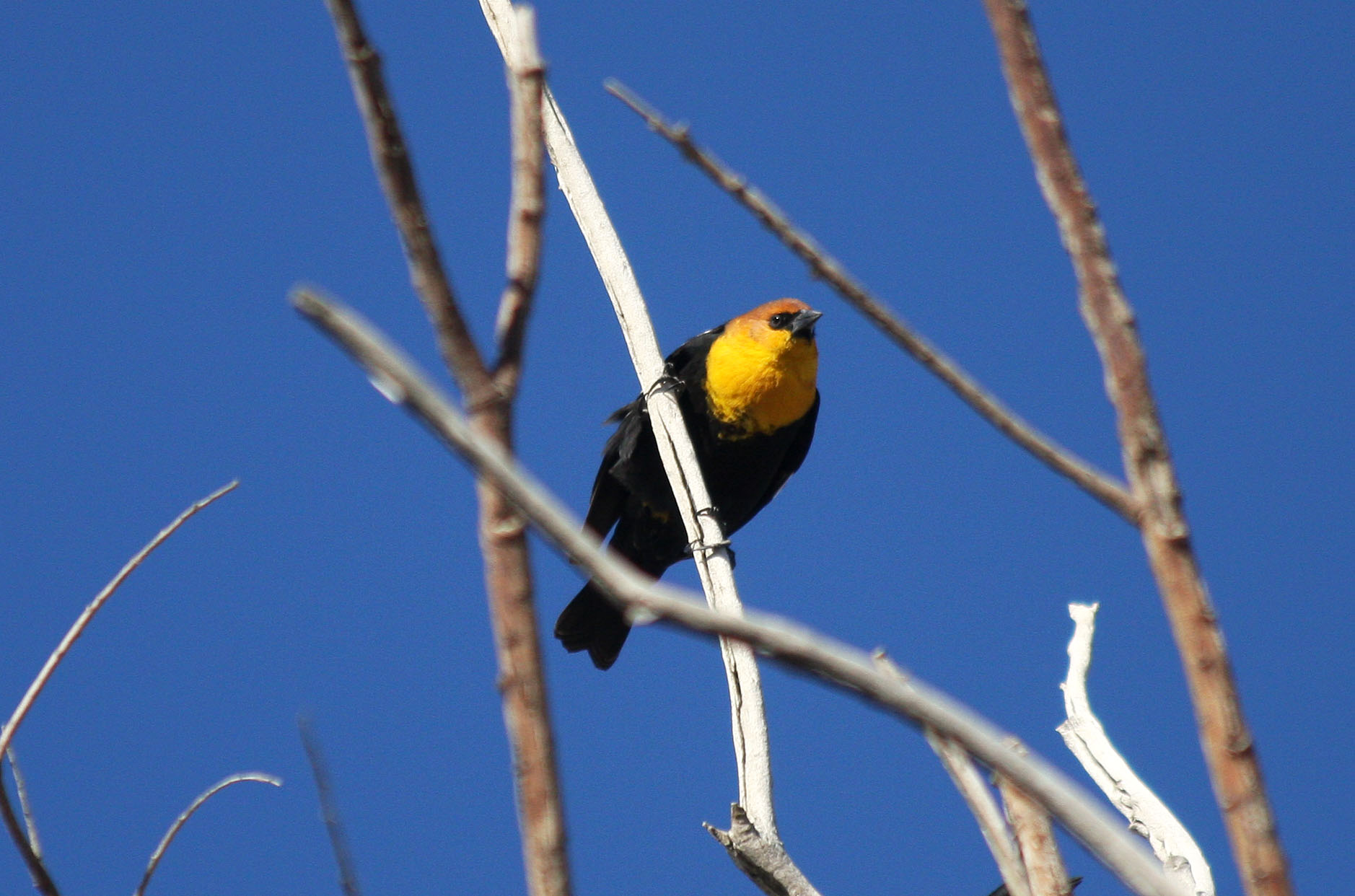