Today’s photos come from UC Davis ecologist Susan Harrison. They’re birds, with one mammal thrown in for fun. Click the pictures to enlarge them.

BTW, I have enough photos for less than a week, so once again this feature is circling the drain.

Malheur NWR, in the high sagebrush desert of southeastern Oregon, is, alas, recently best known for having its headquarters taken over in 2016 by anti-government extremists.  Much more significantly, it’s a migratory stopover on the Pacific Flyway and a rich breeding ground for resident wildlife.  Even in the current severe drought, snowmelt from 9,700-foot Steens Mountain provides water to the Donner und Blitzen River at the head of the refuge.  During our May visit, an unseasonable storm was the biggest challenge for the birds (and the birdwatchers). 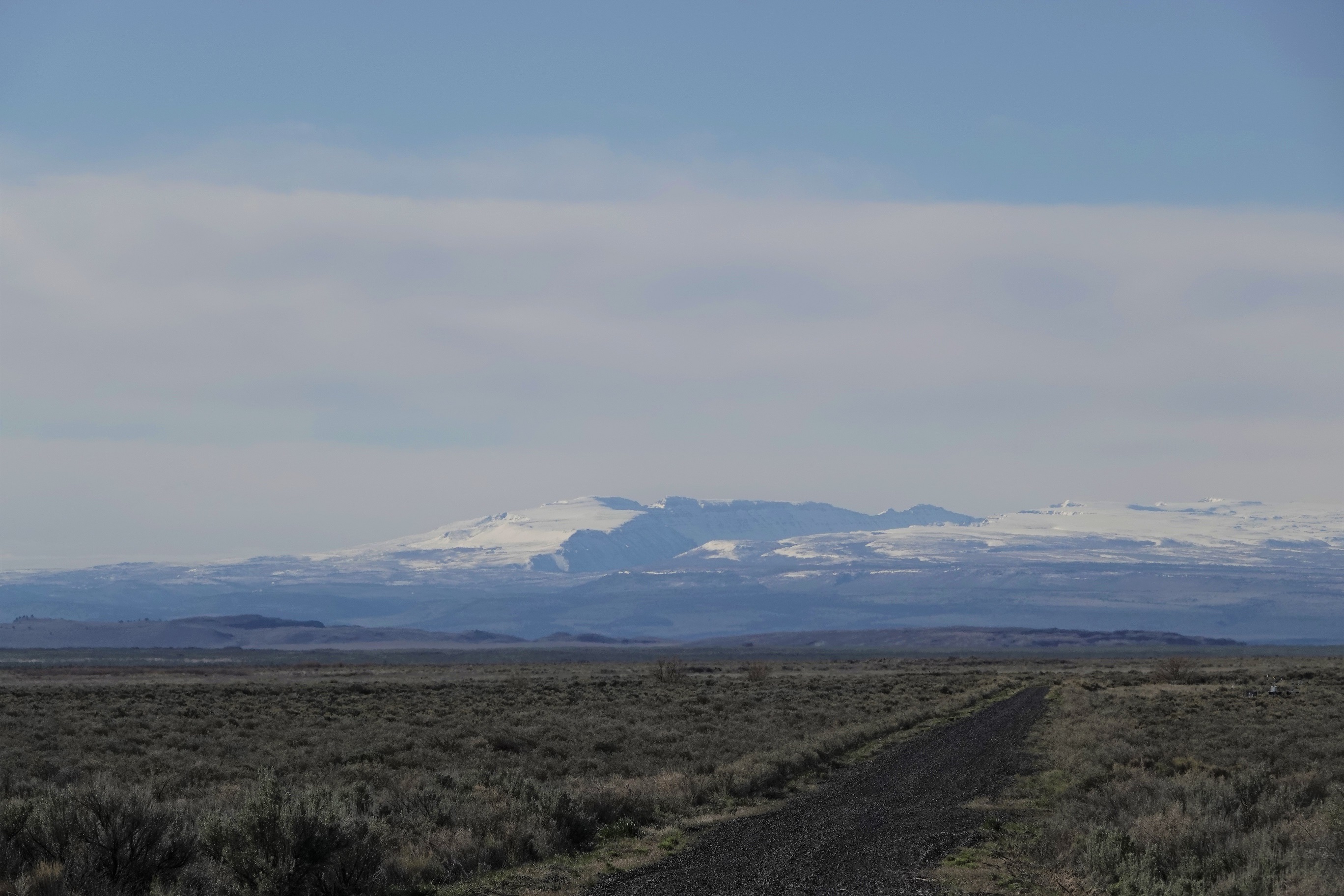 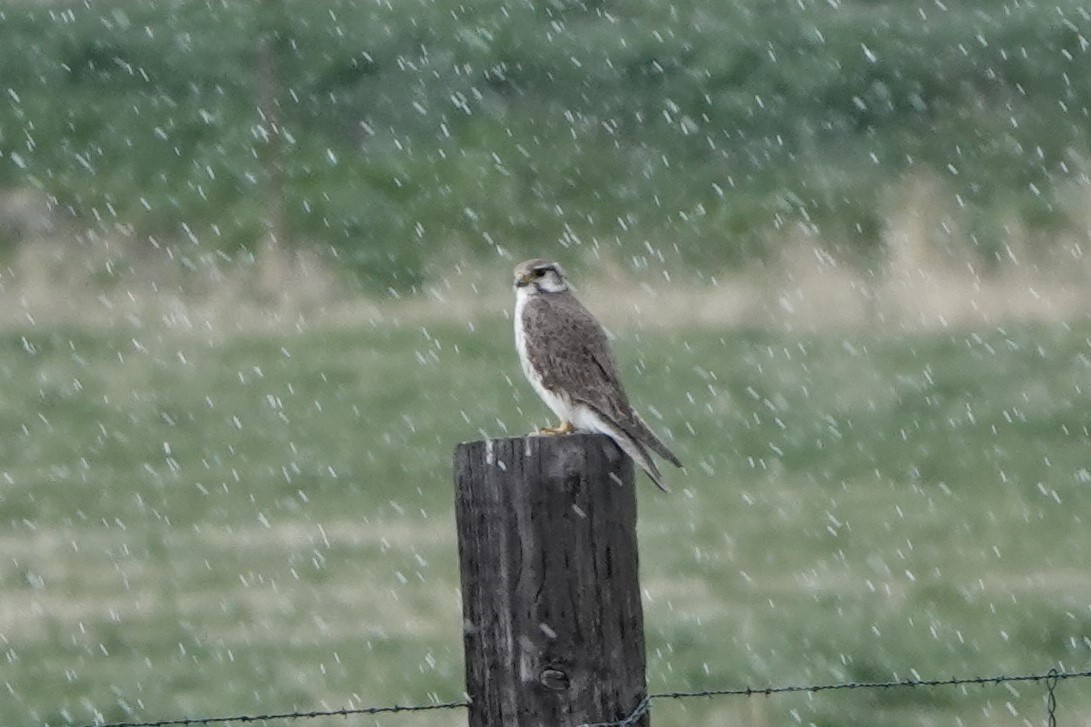 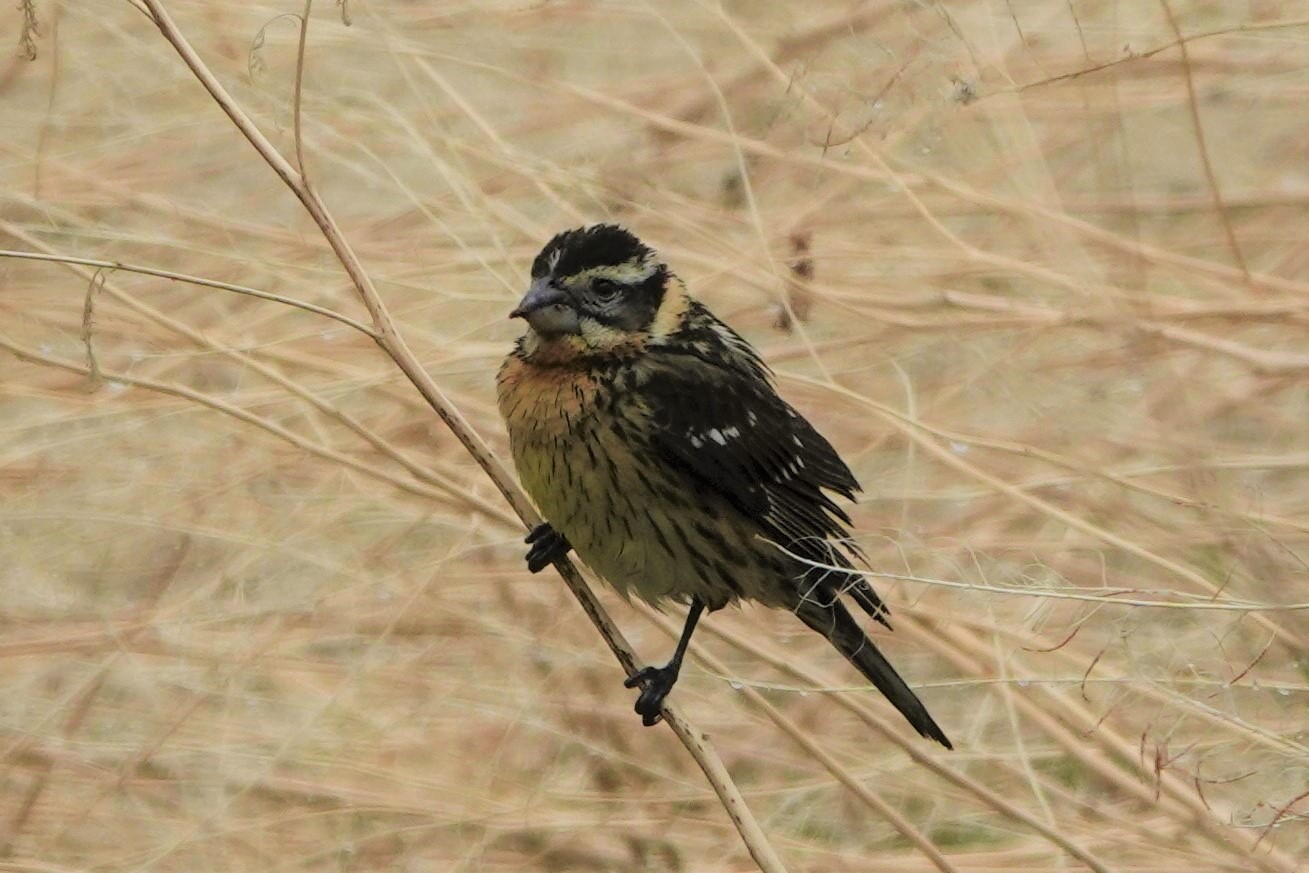 Blue Grosbeak (Passerina caerulea), several hundred miles north of the species’ normal breeding range in the California Central Valley.  Maybe it got confused in the storm. 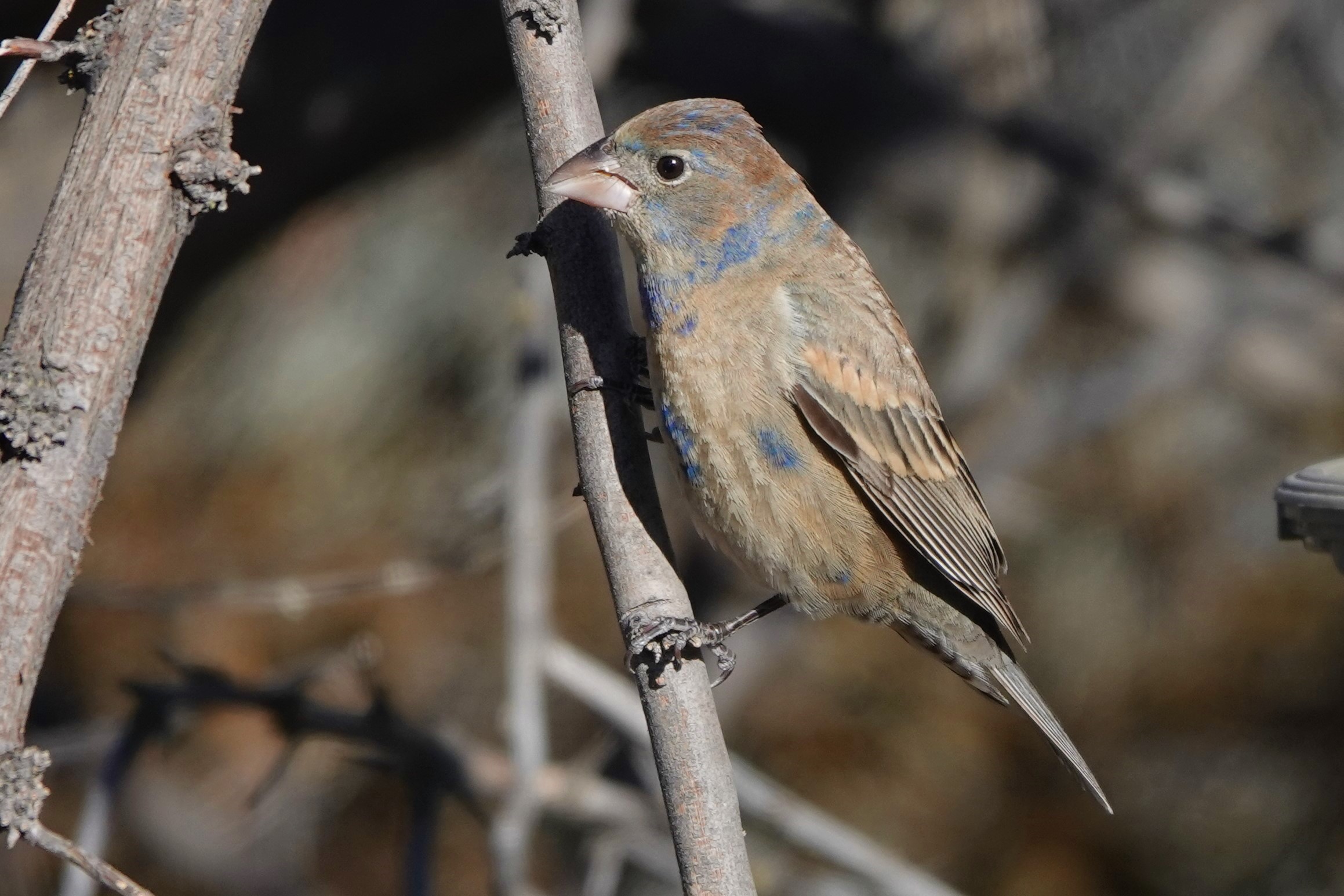 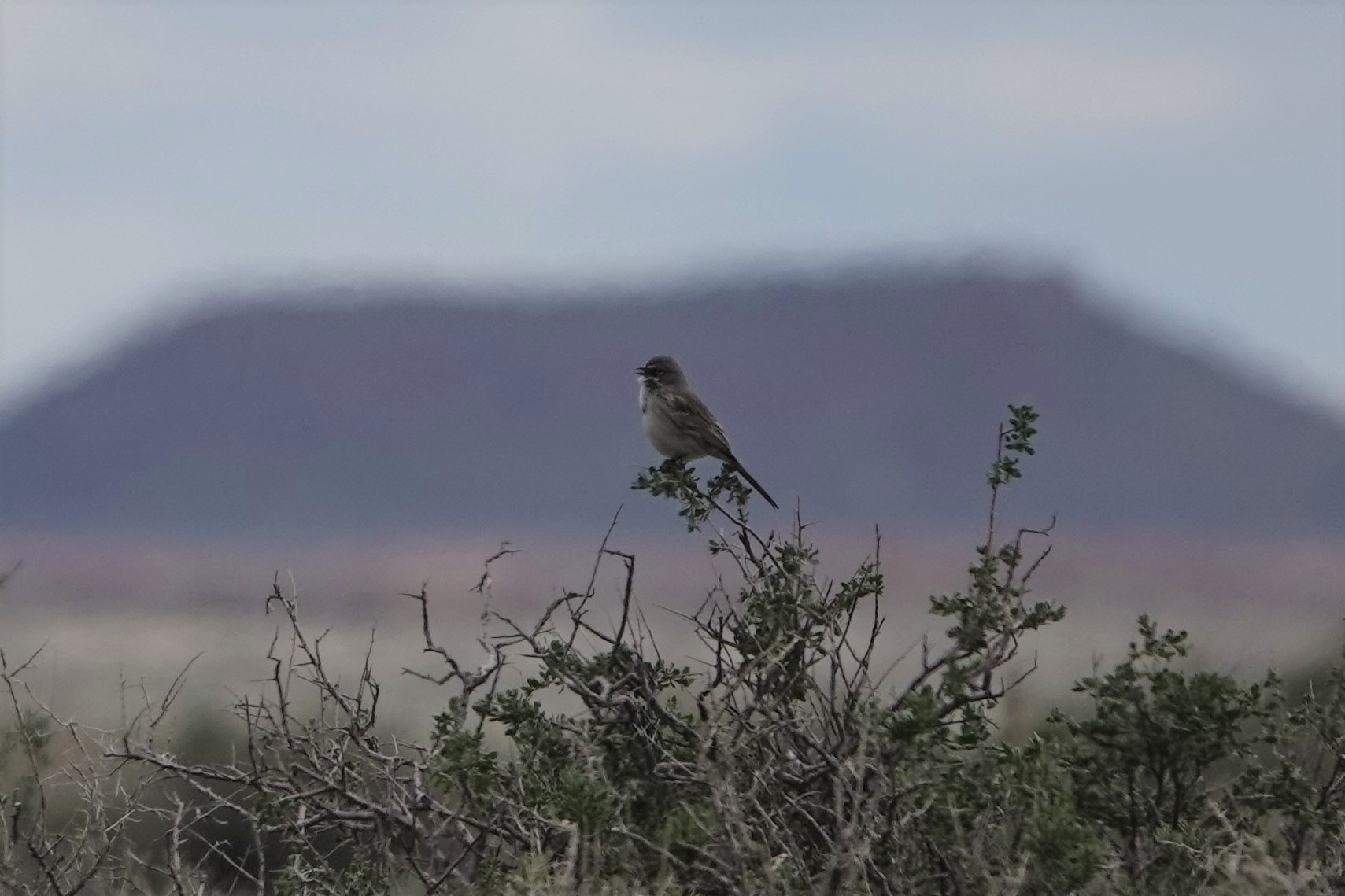 American Kestrels (Falco sparverius) huddling together for warmth… or is it love?? 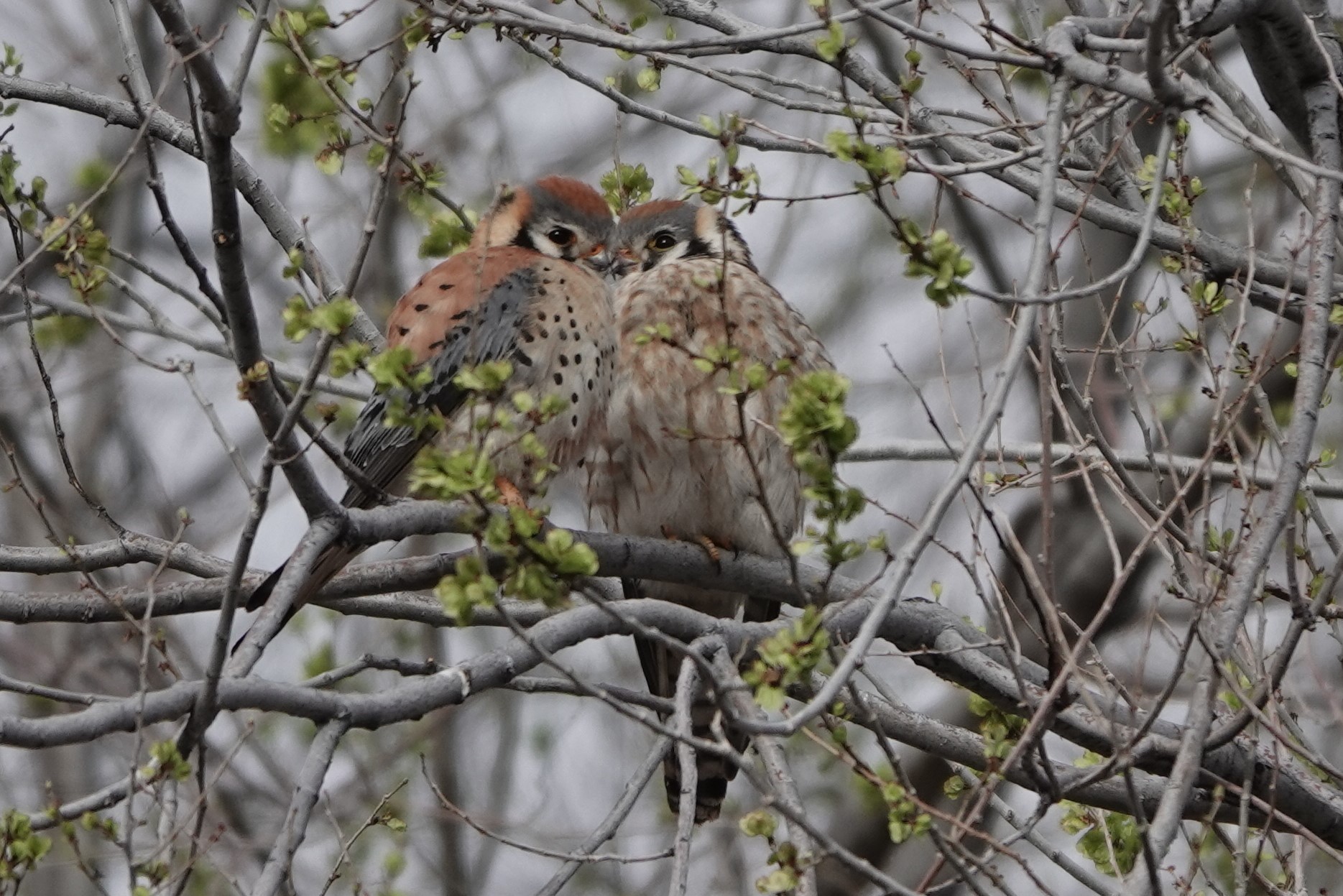 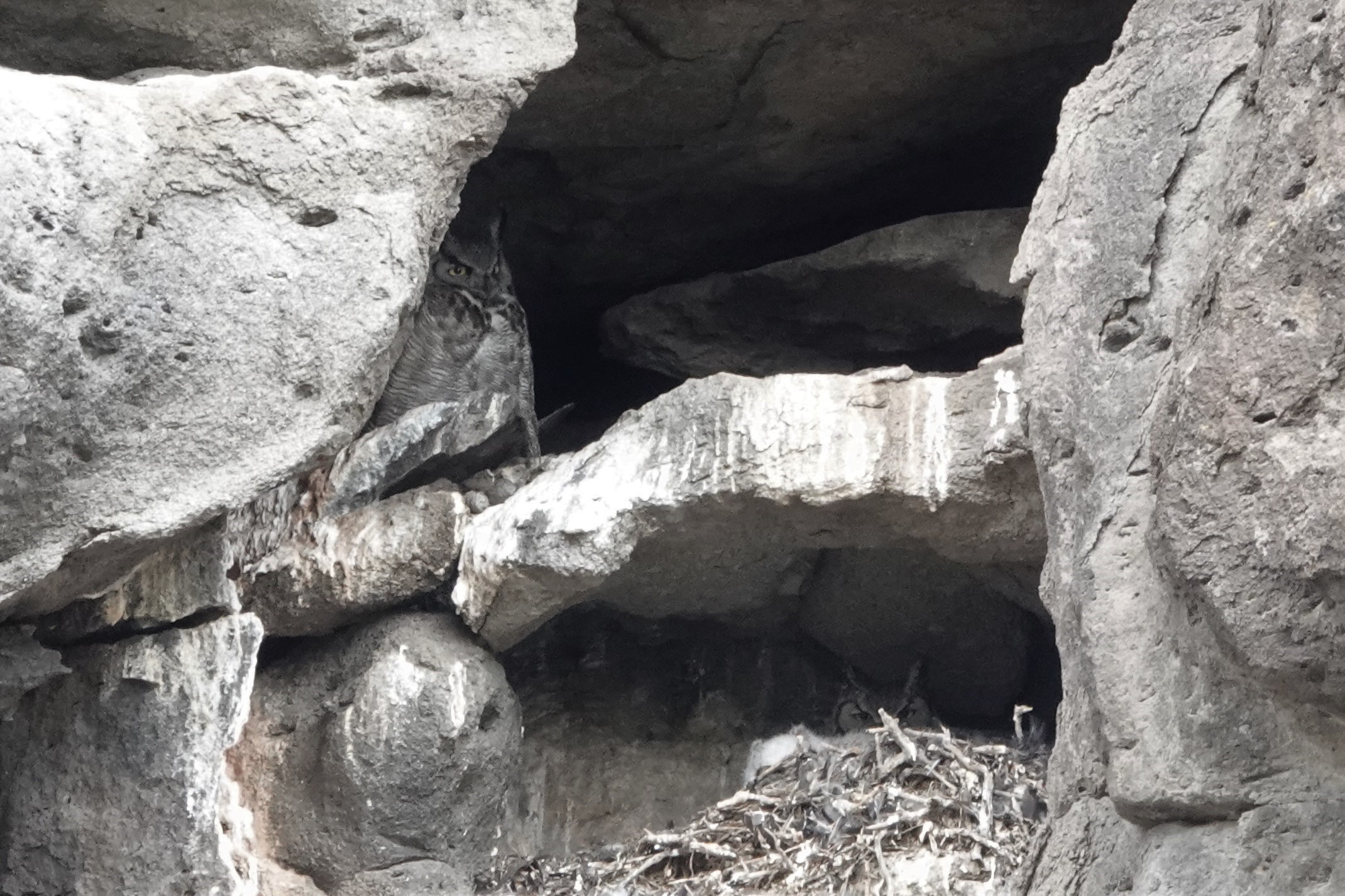 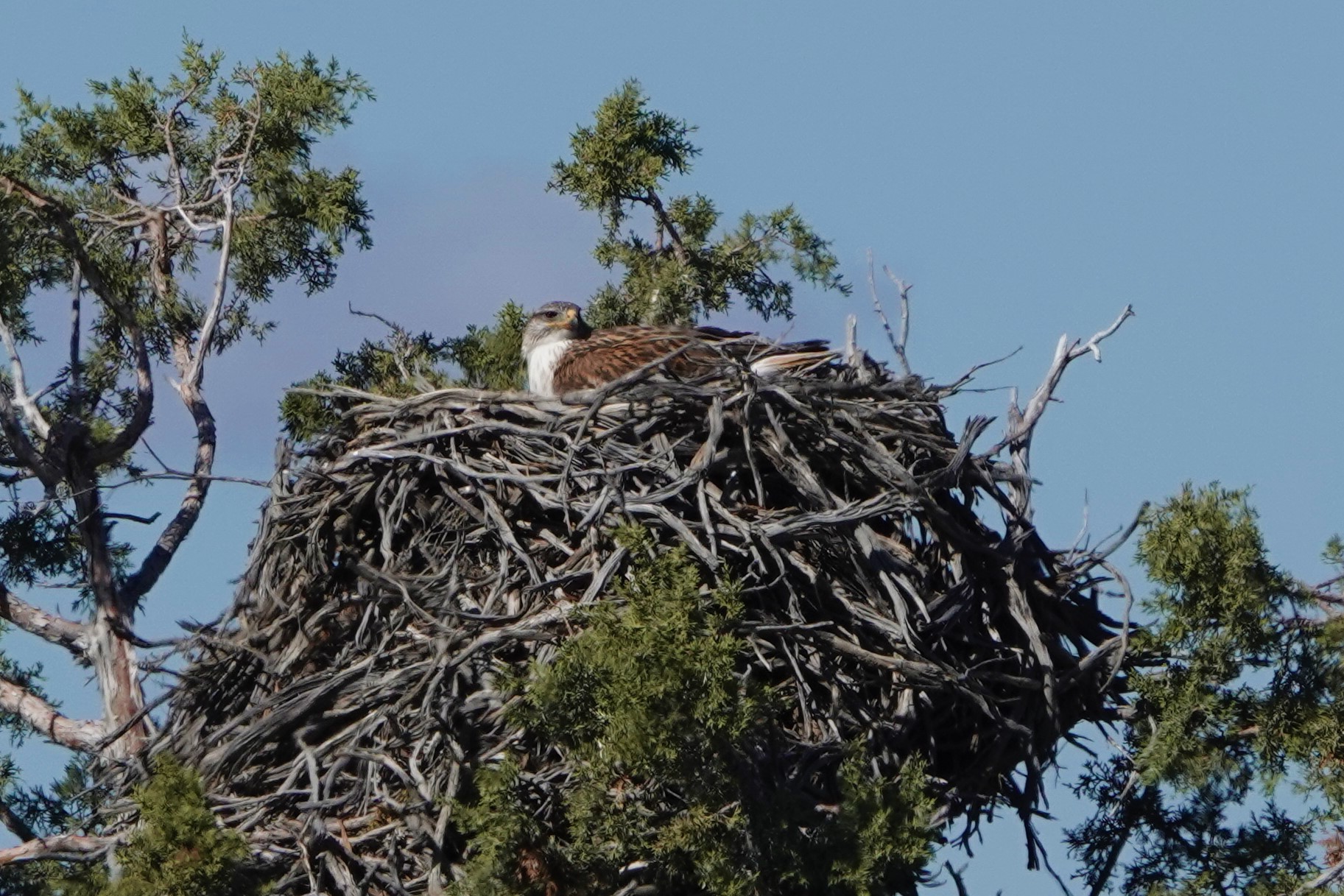 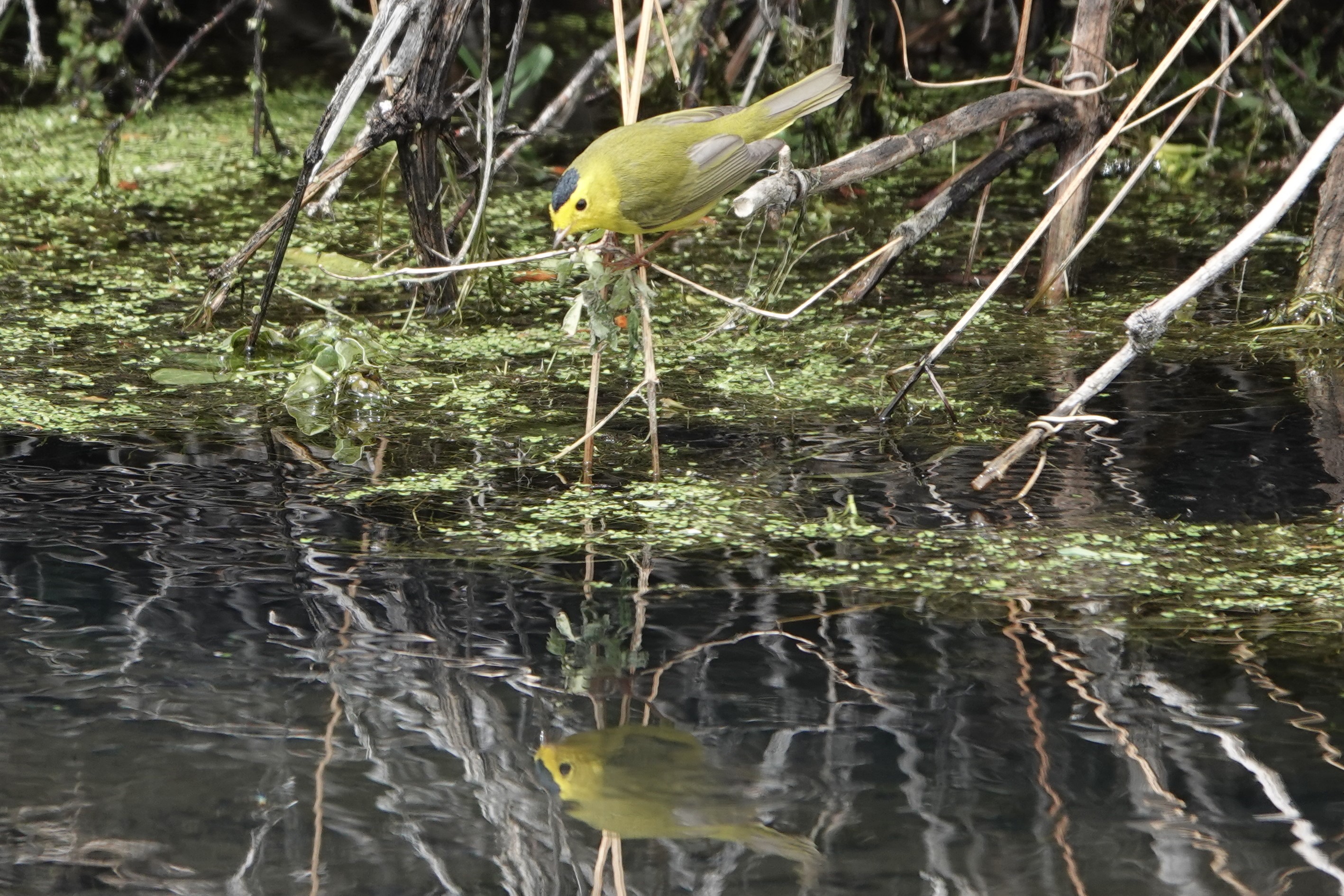 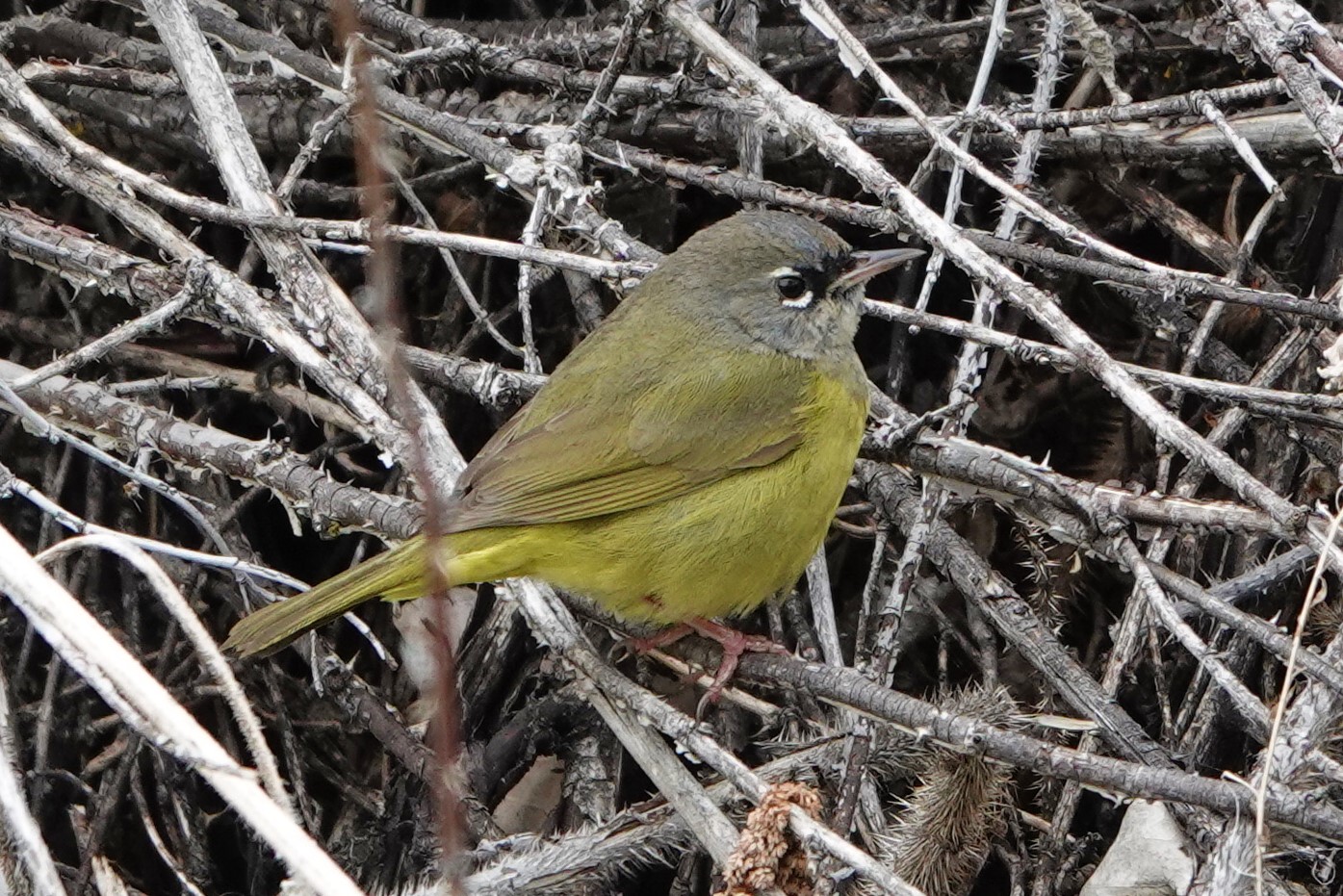 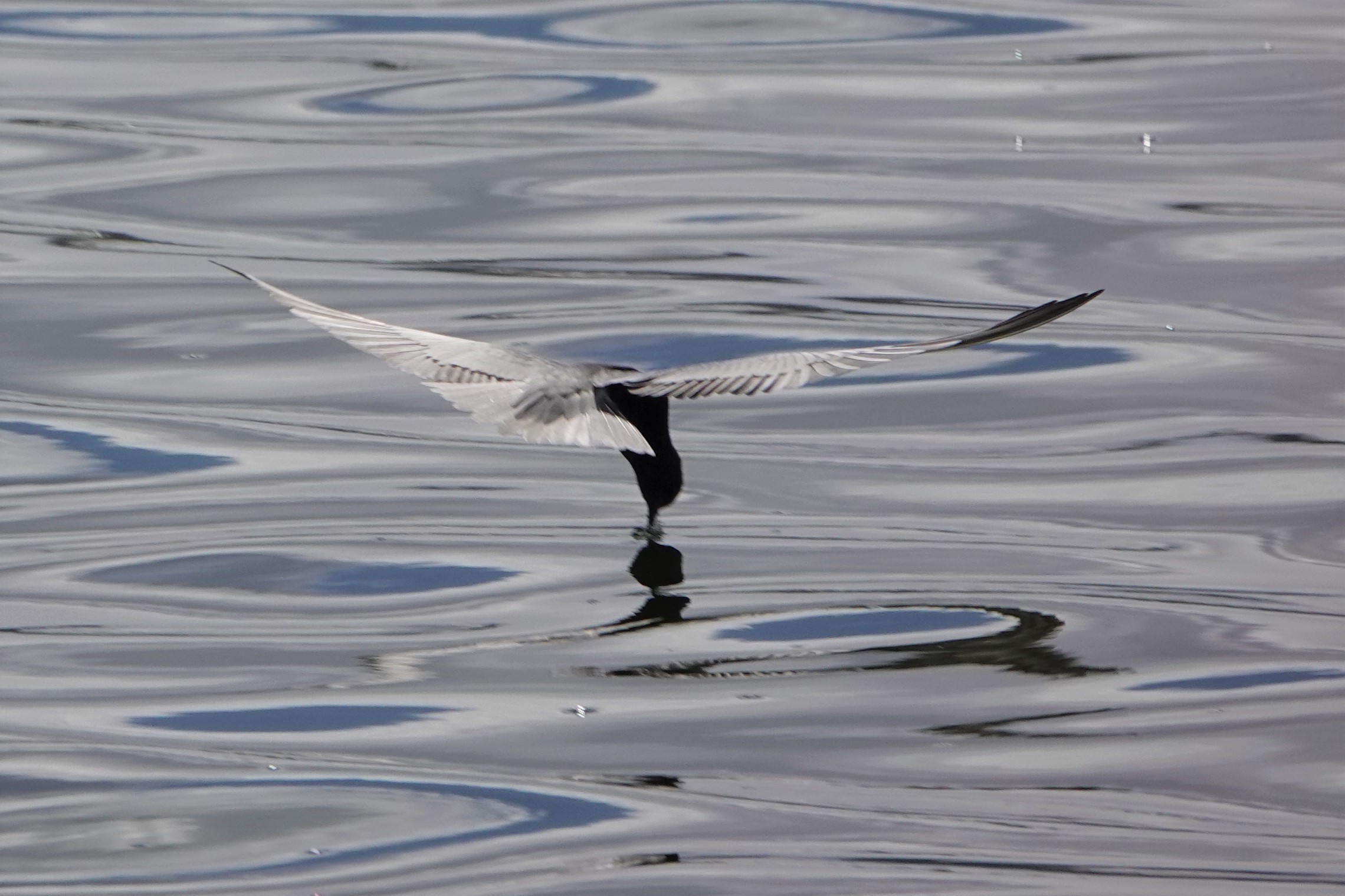 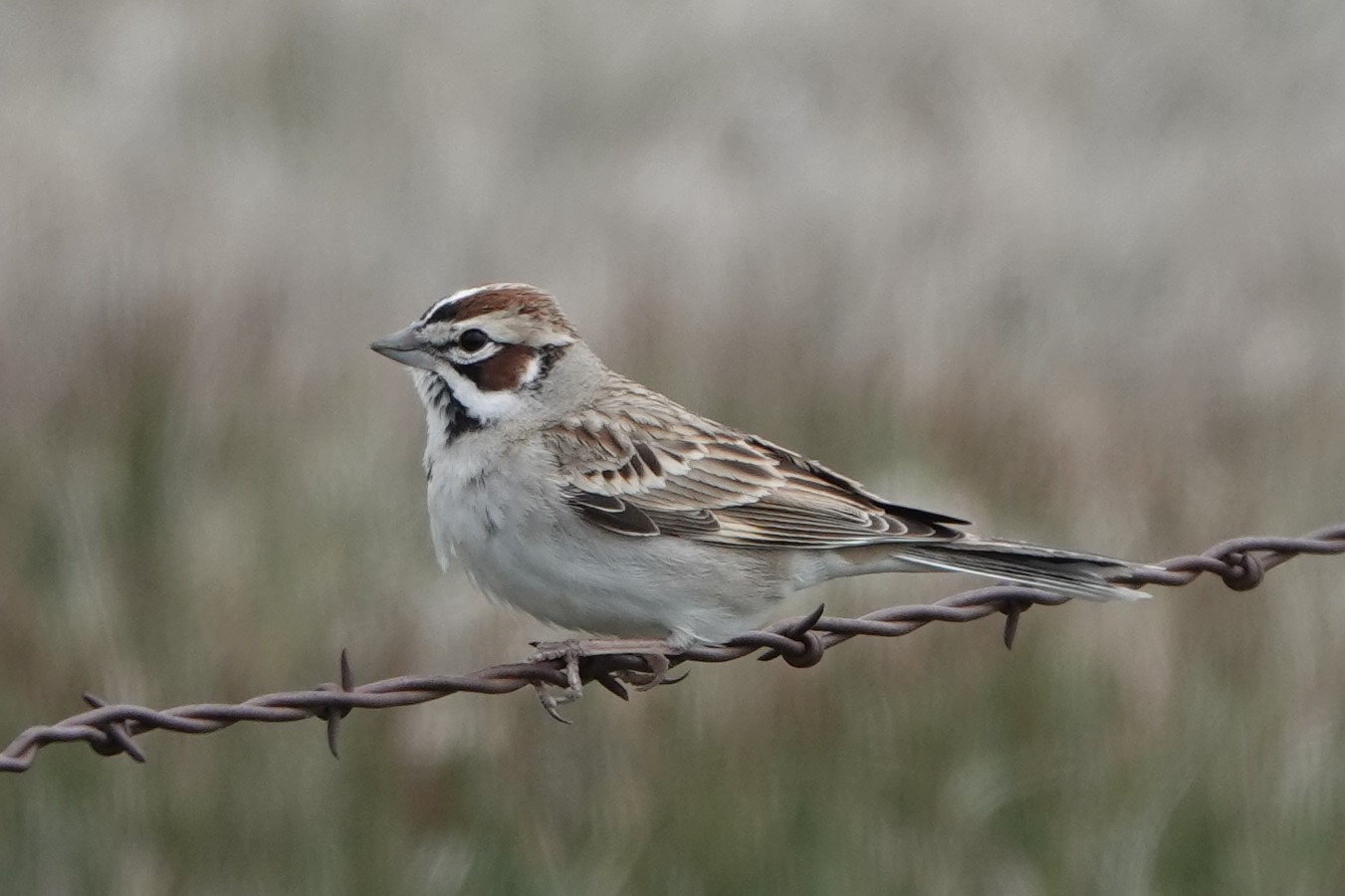 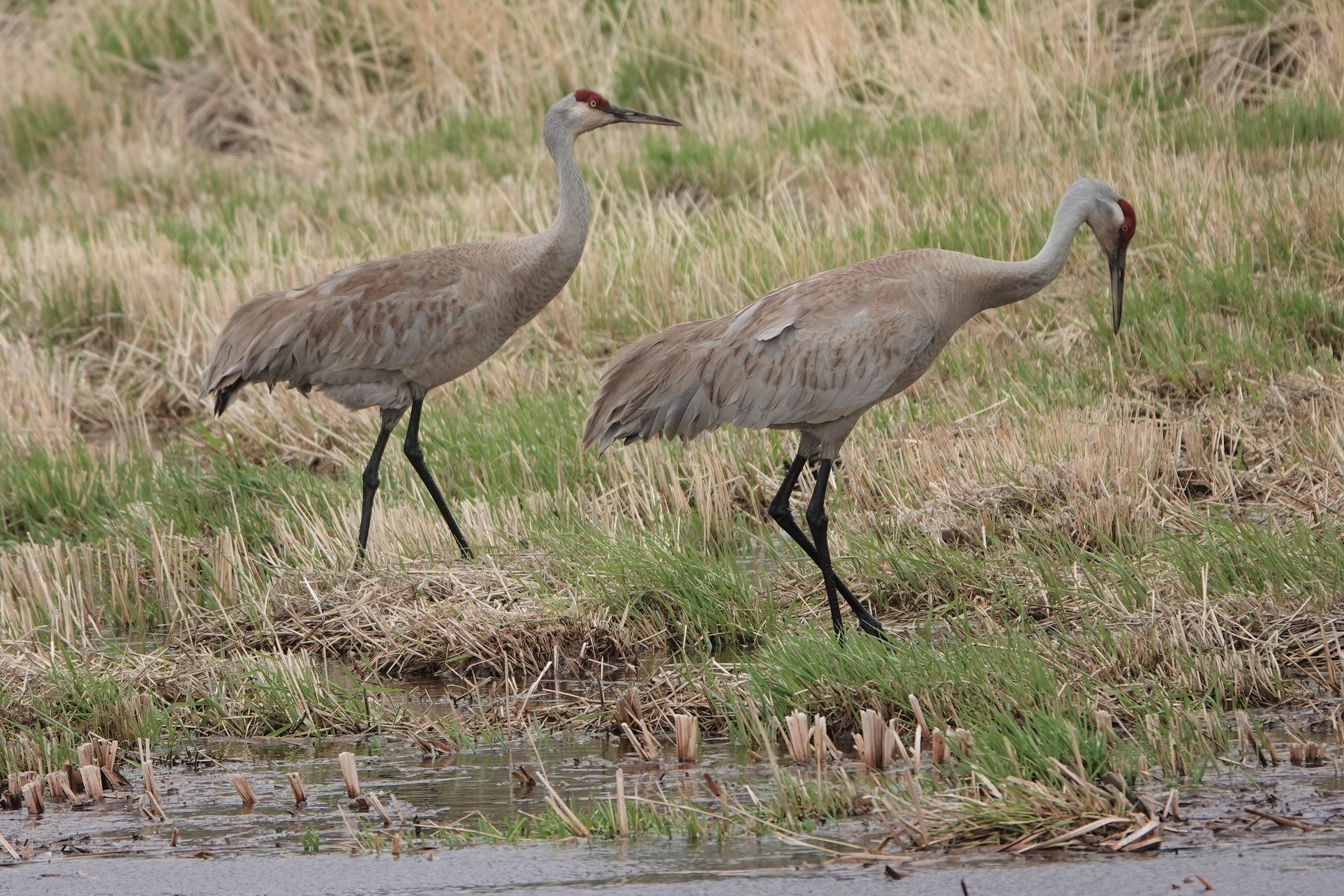 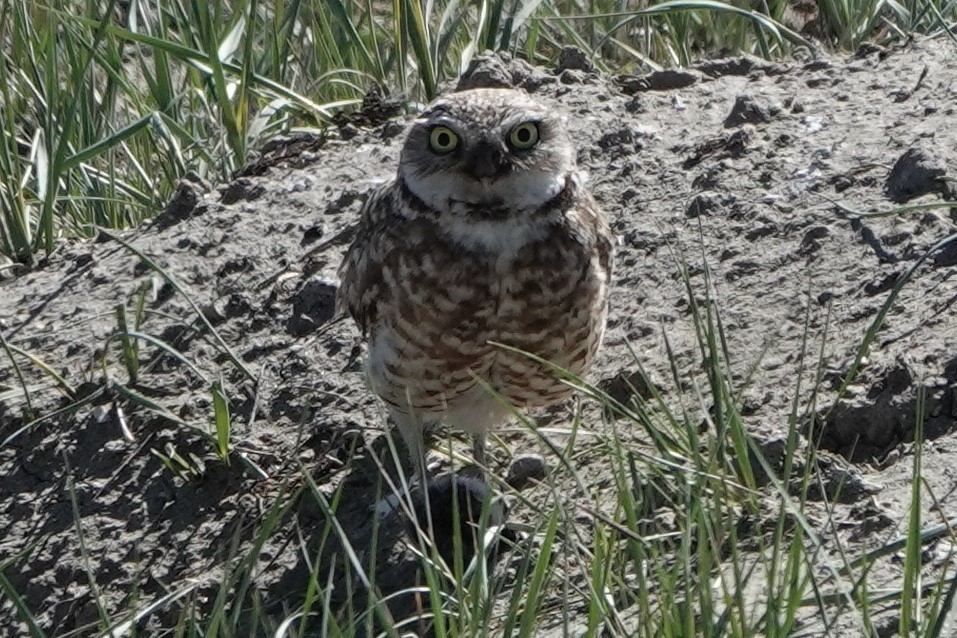 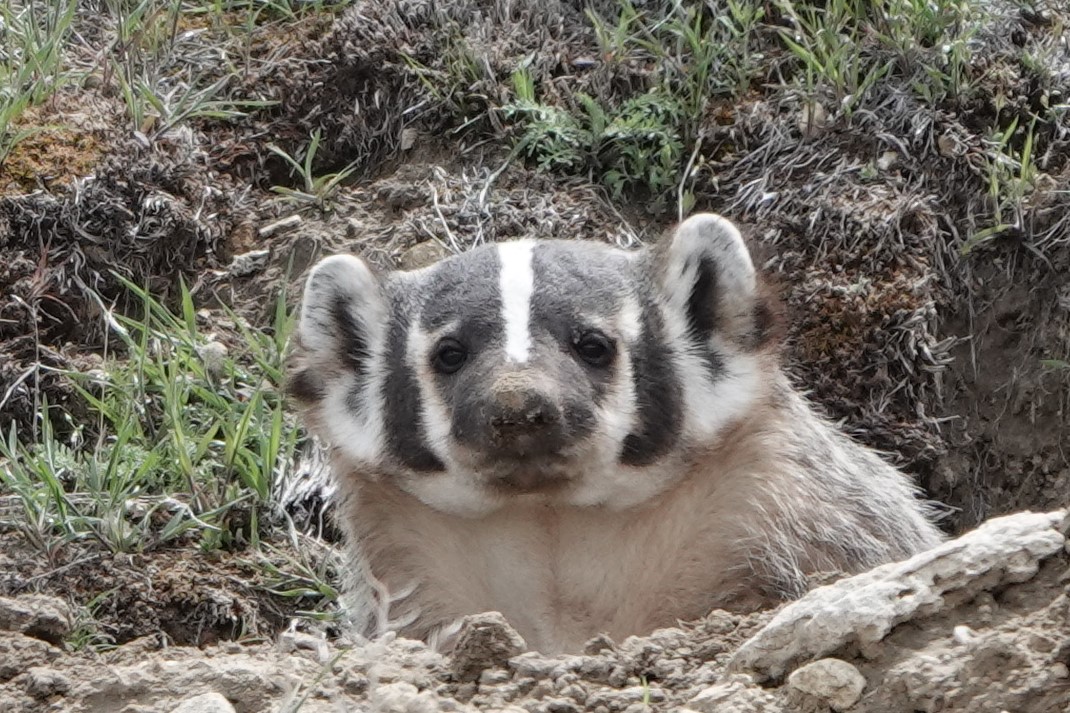