Professor Paul Edelman from Vanderbilt has sent us a batch of pictures of birds from the South. His descriptions and IDs are indented, and you can enlarge the photos by clicking on them.

At the beginning of April,  my wife and I went on a birding tour to Dauphin Island in Mobile Bay.  Dauphin Island is one of the first pieces of land that birds come to after flying across the Gulf of Mexico on their northern migration.  All types of birds rest  and regroup for the rest of their trip.  In addition a number of shore birds and marsh birds winter on the island before heading north in the spring.  Dauphin Island claims to be   “America’s Birdiest City” and it did not disappoint. The trip was organized by Naturalist Journeys and the guides, Andrew Haffendon and Rick Weiman, were fabulous.  As usual, these photos were taken with a Nikon D500 camera using a Nikkor 500mm f5.6 lens.

One of the great things about Dauphin Island and environs is the variety of habitats in a small geographic area.  On the beach we saw Ruddy Turnstone (Arenaria interpres), Piping Plover (Charadrius melodus) and Snowy Plover (Charadrius nivosus). The latter had active nests on the beach as well. In the marshy areas we saw Clapper Rail (Rallus crepitans) and Horned Grebe (Podiceps auritus).  In the fields were Bachman’s Sparrow (Peucaea aestavalis) and Grasshopper Sparrow (Ammodramus savannarum).  And finally in the forested areas we saw both Yellow-billed and Black-billed Cuckoos (Coccyzus americanus and Coccyzus erythropthalmus), Common Yellowthroat (Geothlypis trichas), Hooded Warbler (Setophaga citrina), Swainson’s Warbler (Limnothlypis swainsonii)  and Prothonotary Warbler (Protonotaria citrea).

We saw many other birds, a lot of new ones for us ( a total of 30 new birds!), but I couldn’t get pictures of all of  them.  Maybe next year!

Send in the birds! There ought to be birds. . . 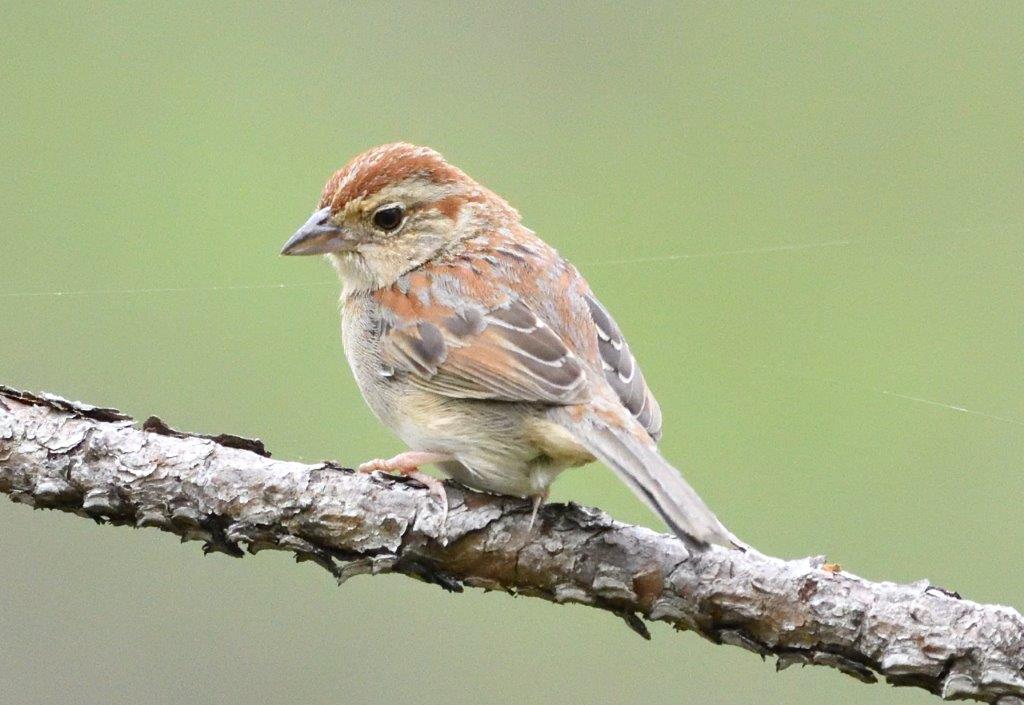 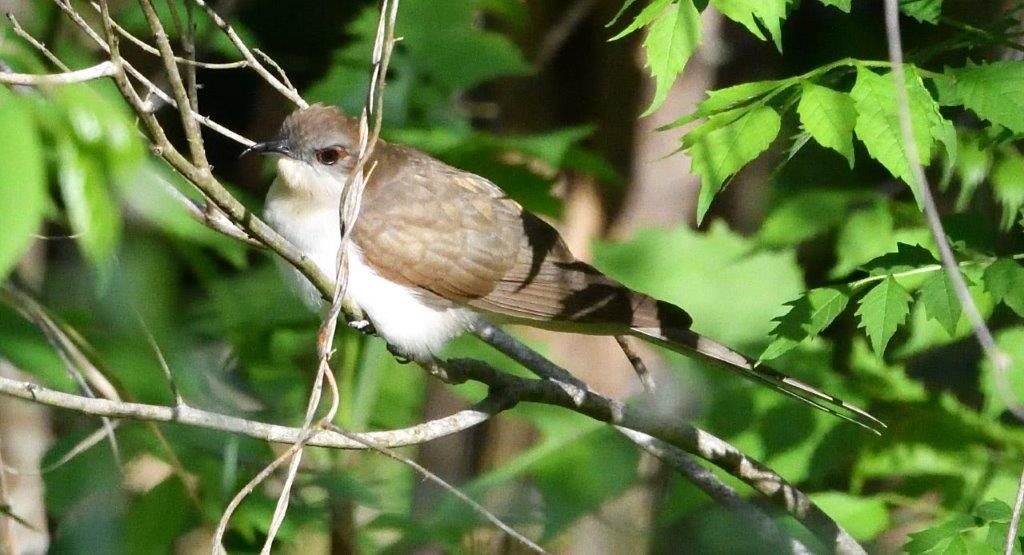 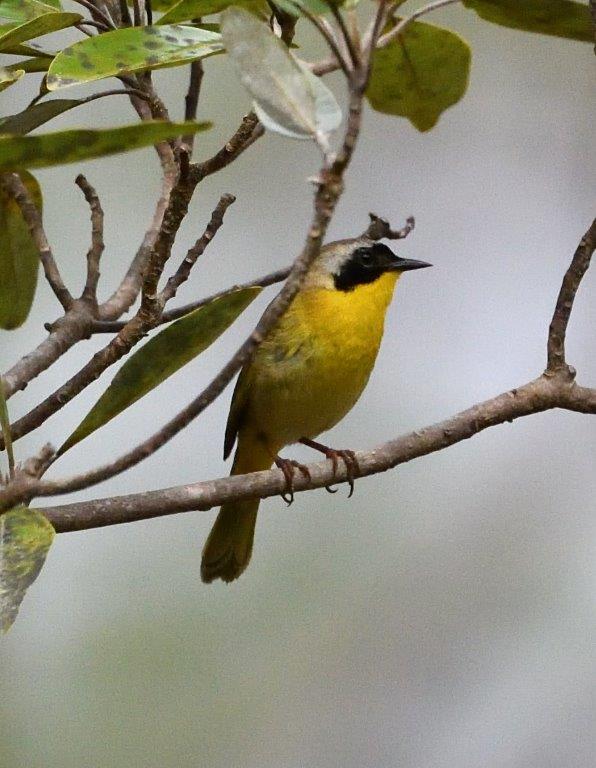 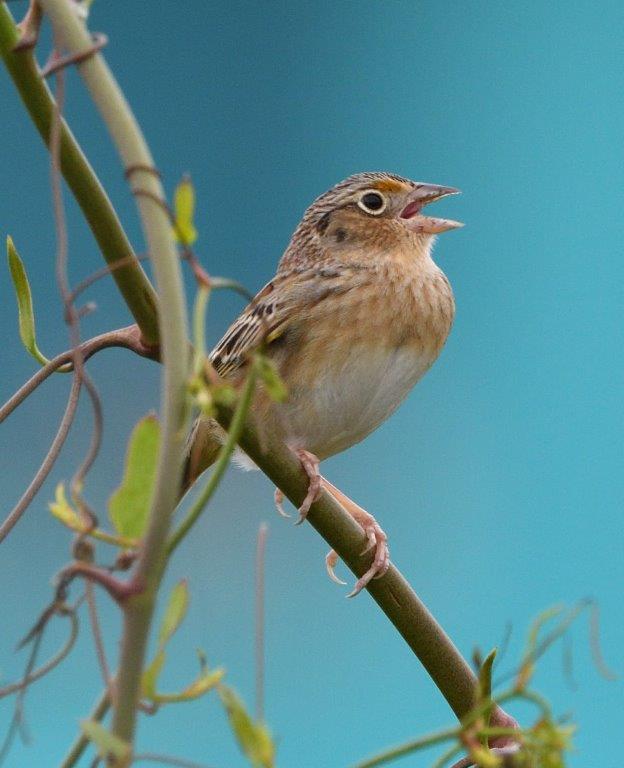 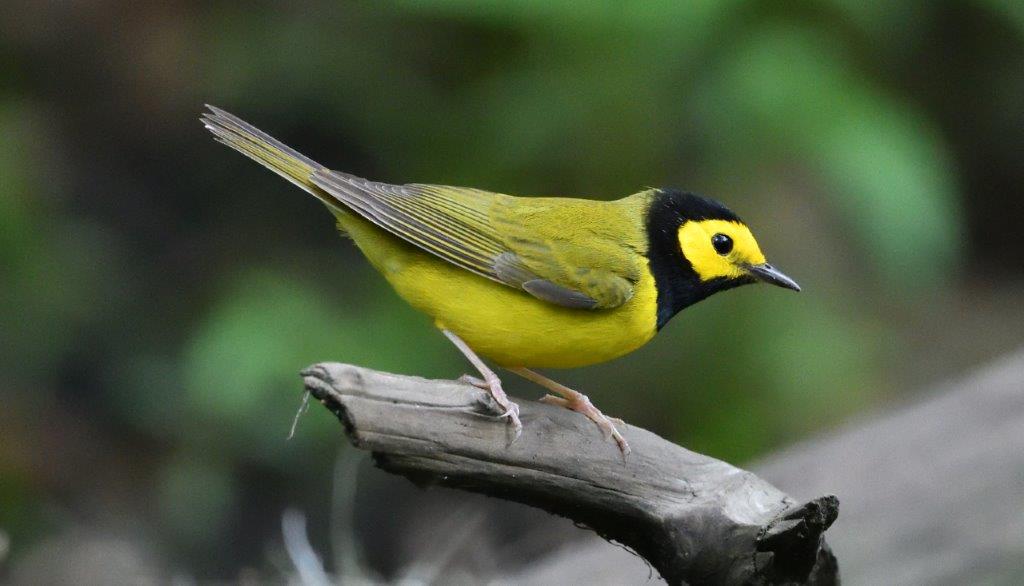 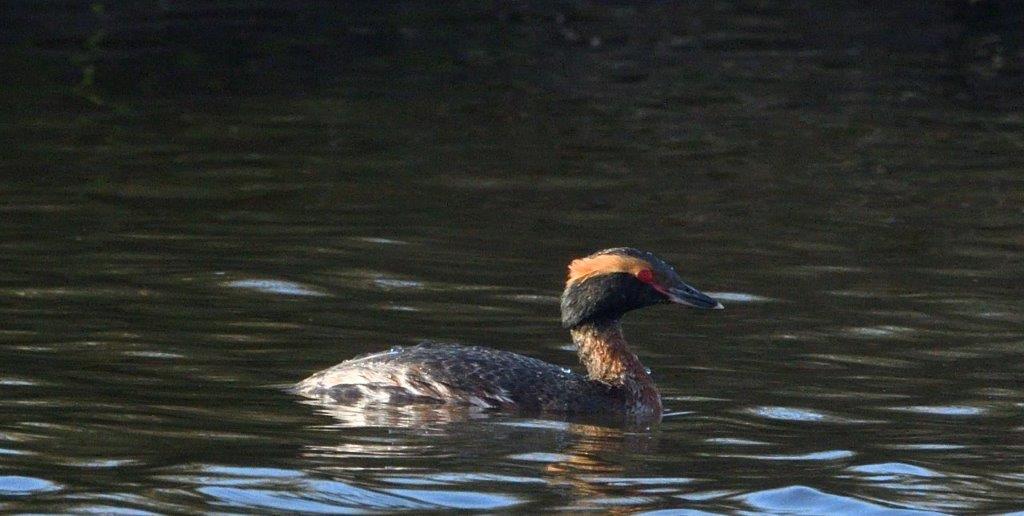 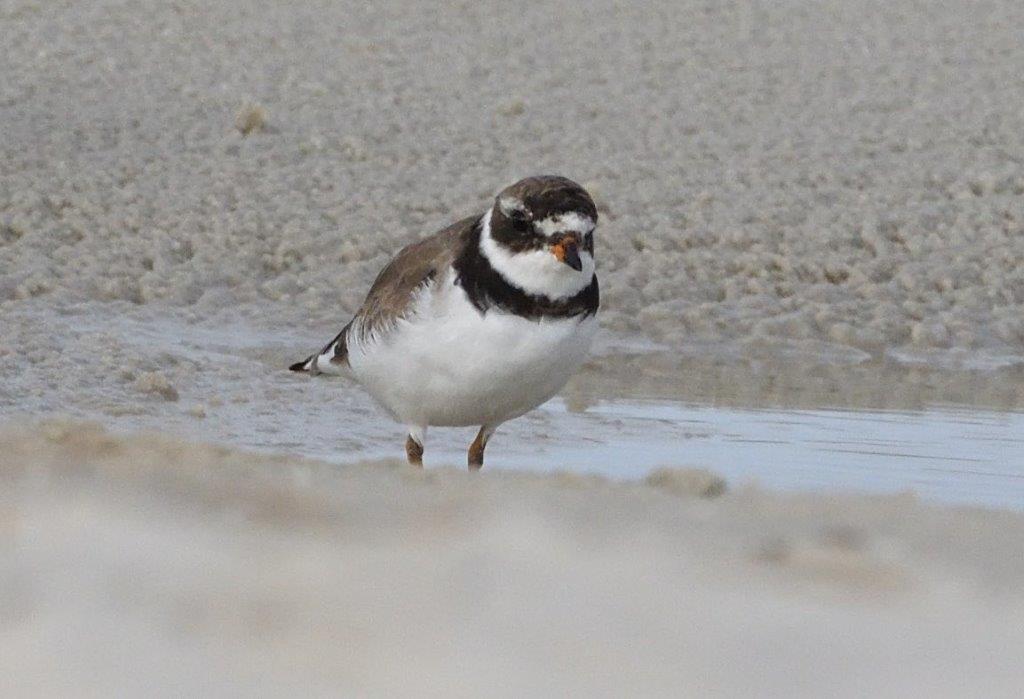 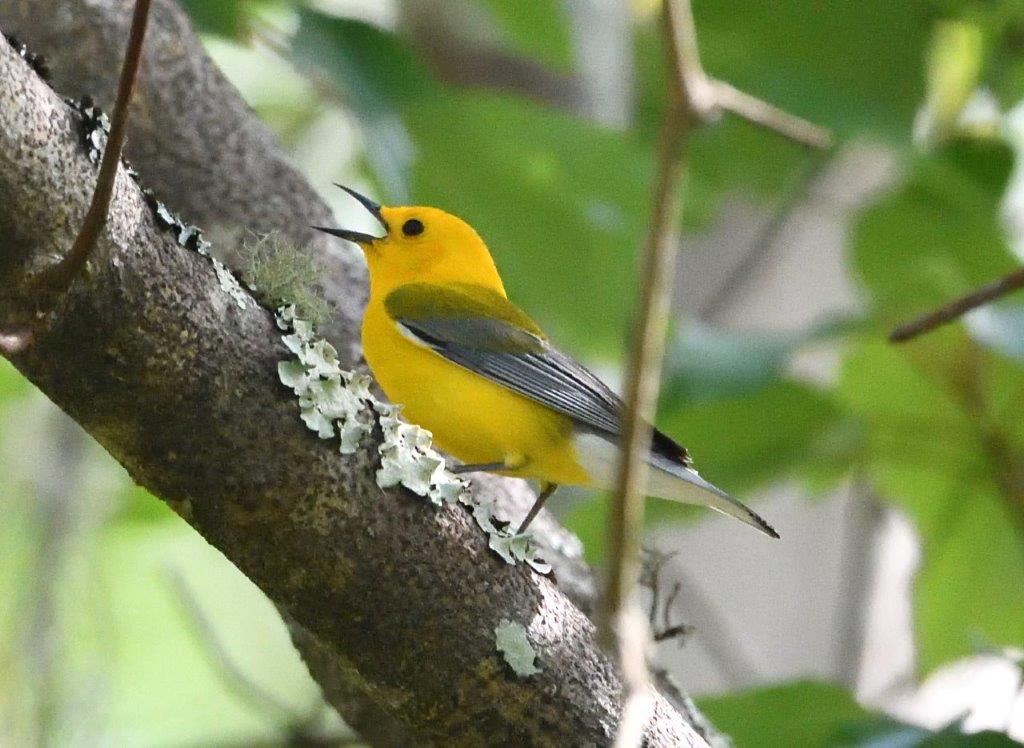 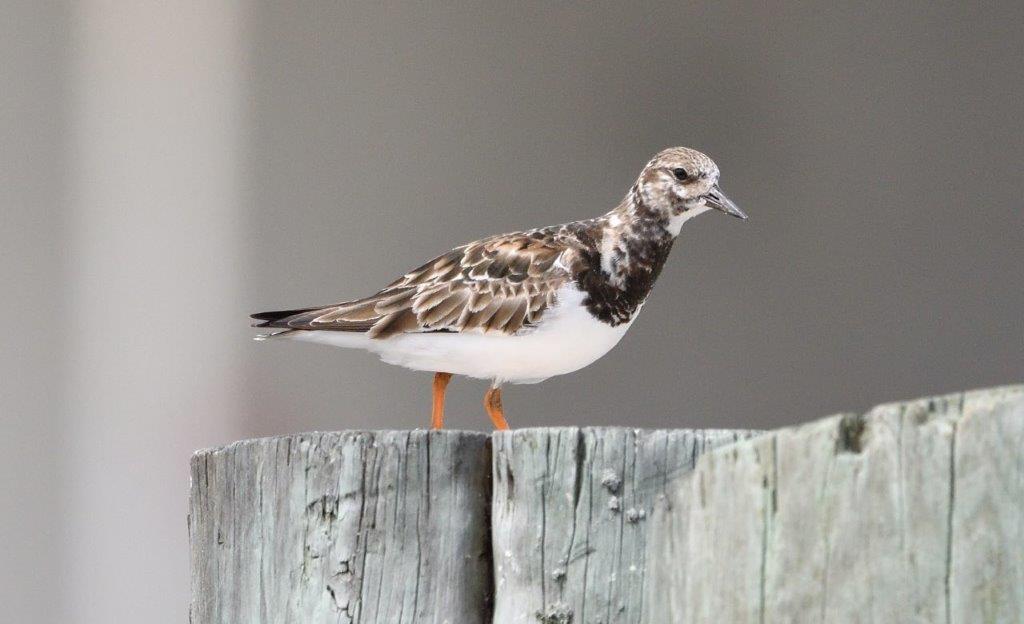 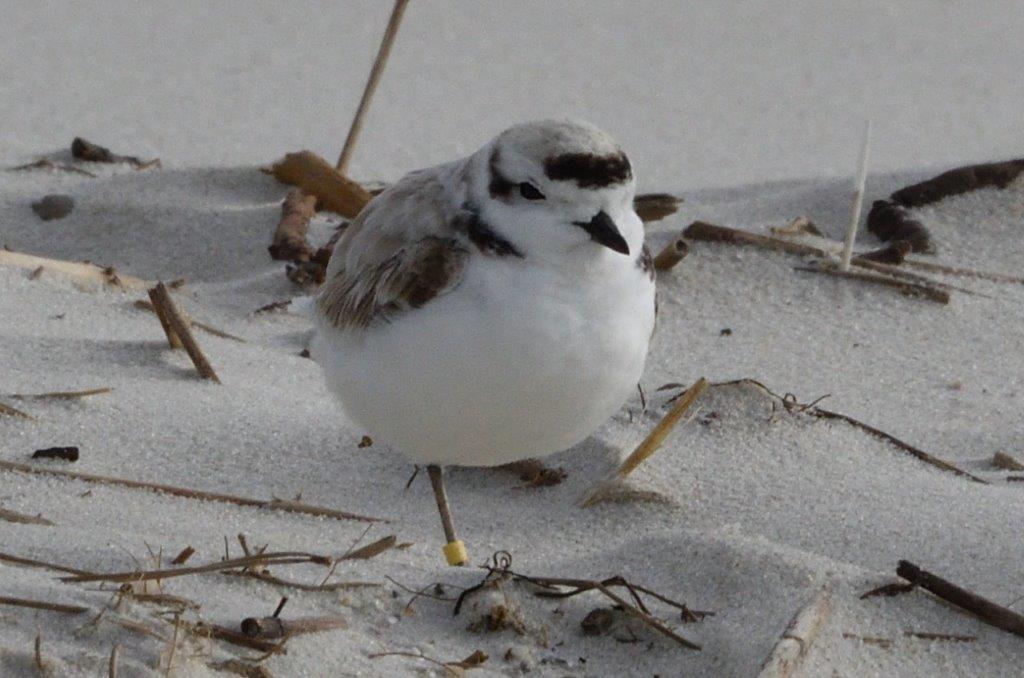 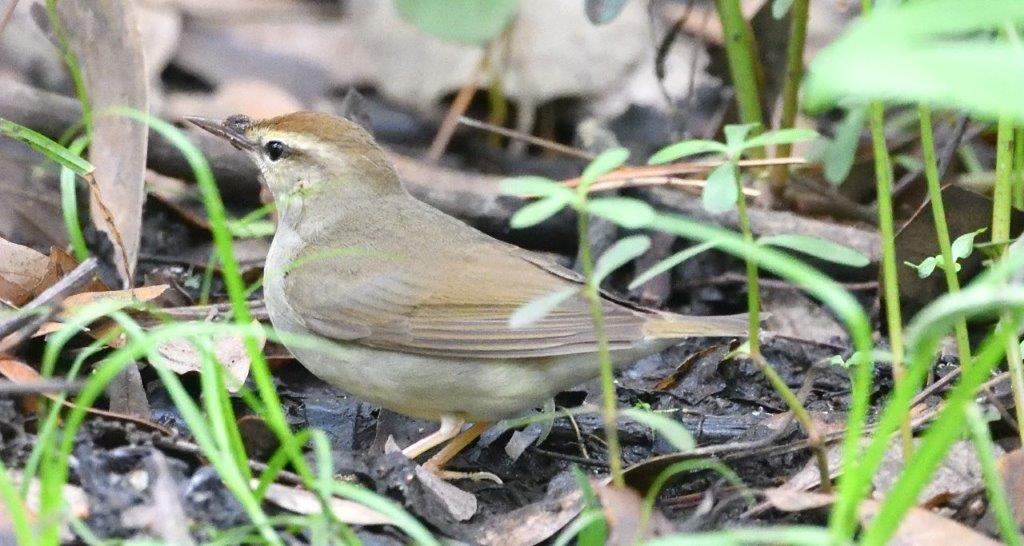 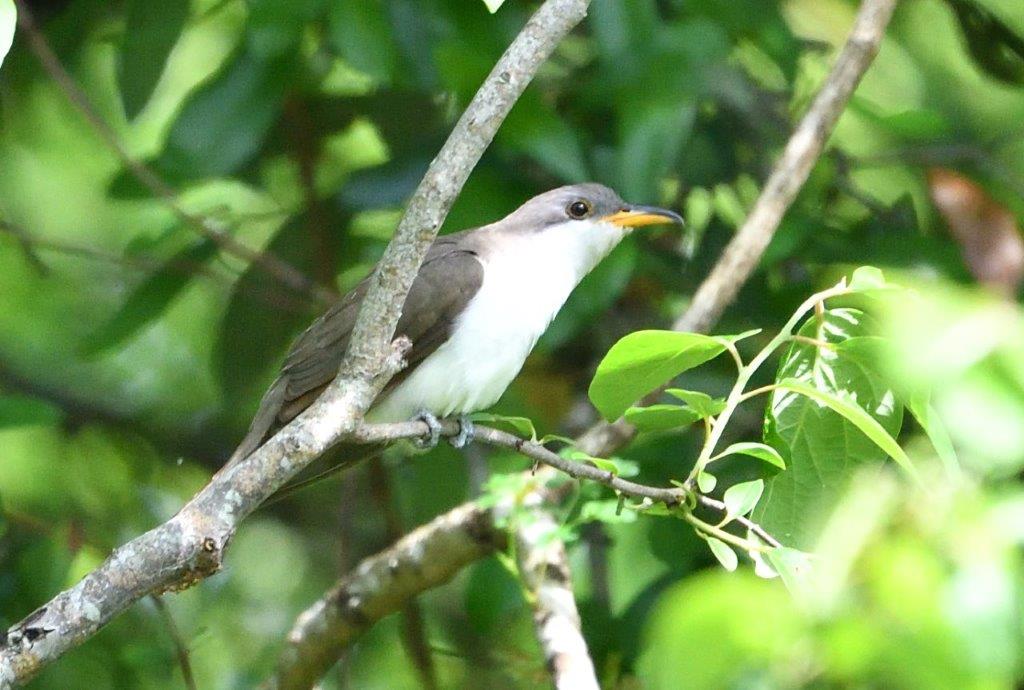