Posting will be light today as I am abed with an annoying case of Vasco Da Gama’s revenge. I’m going to rest to see if that relieves the gastric distress. (I know, TMI).

I will thus present a truncated Hili for today and see if I can finish today’s other posts from a supine position, but first I must rest.

Many thanks to Matthew for doing the Hili posts while I was cruising off Europe, Morocco, and the Canaries!

Here’s today’s Hili; Andrzej and Her Highness are having a heavy philosophical discussion in the orchard:

Hili: There are many questions we do not know the answers to.
A: But we can always ignore them. 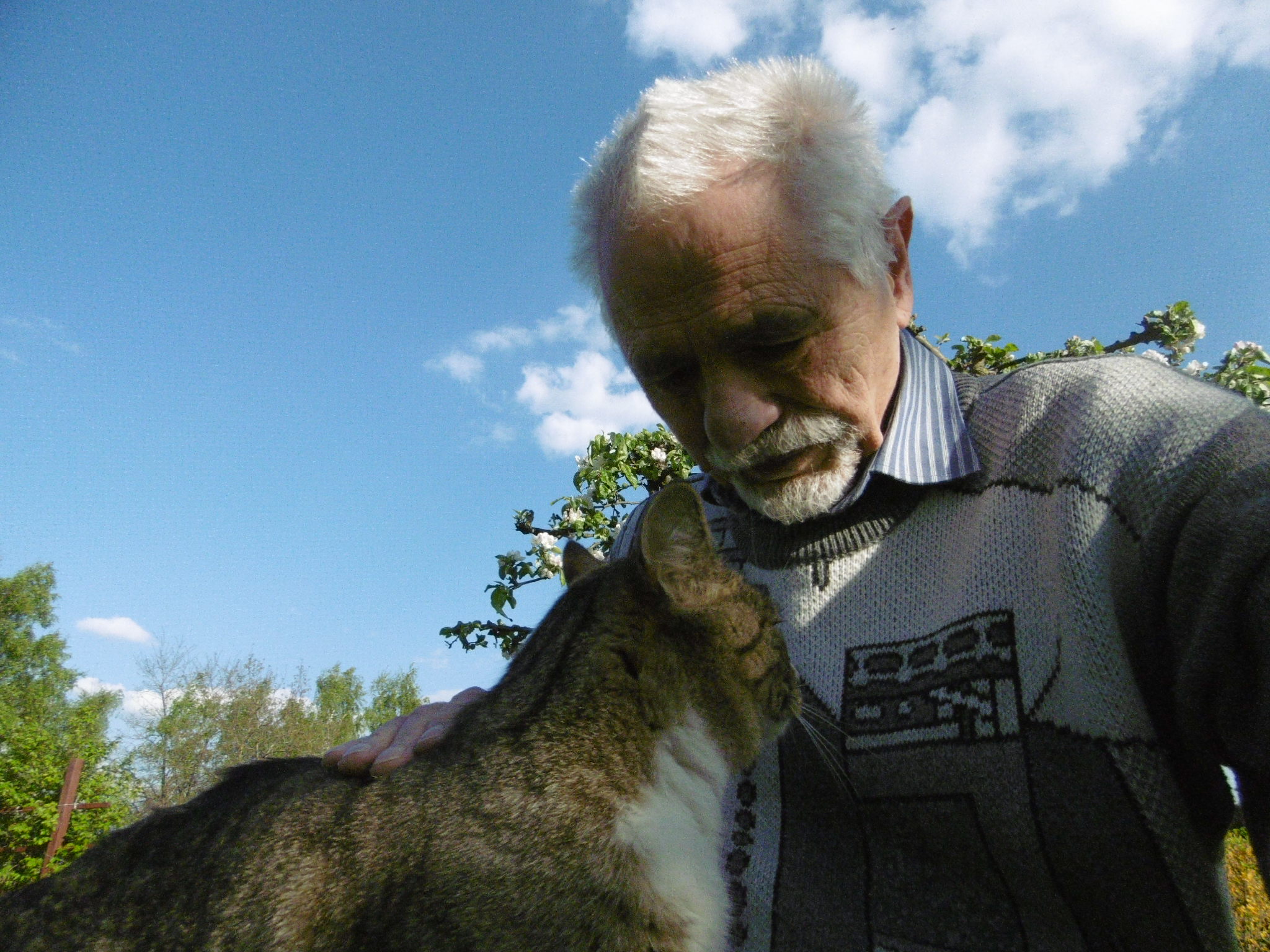 Andrez also had a few photos of their house, where I spendt so much time in Poland, and a caption. The trees are in bloom!

Caption: These are the most beautiful days in our garden. 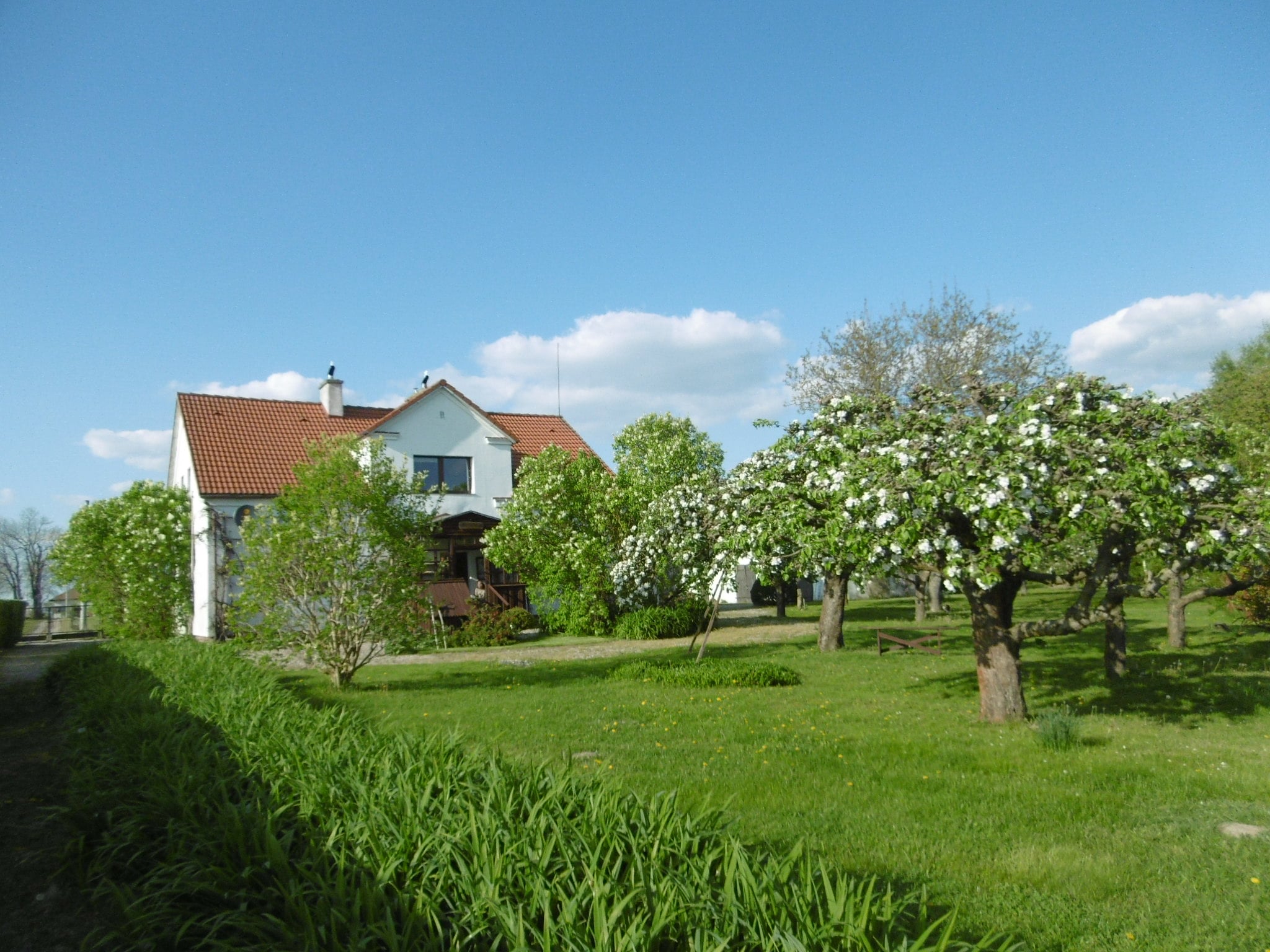 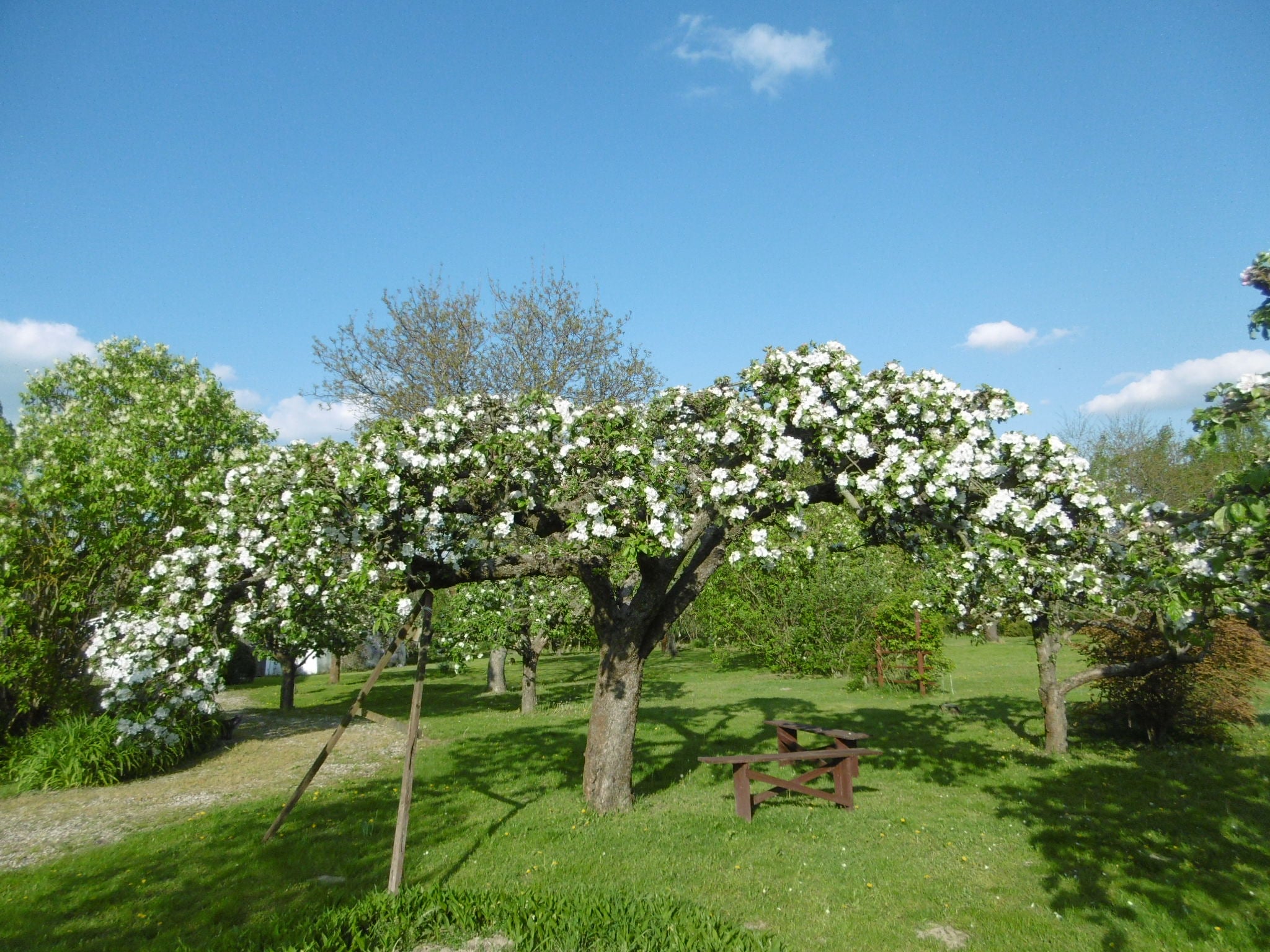 And a photo of Karolina from Kyiv, who still cannot resist grabbing the cats:

Caption: Where is the girl in bedroom slippers running to? She is running to give a hug to a cat who is not convinced he wants petting so early in the day. 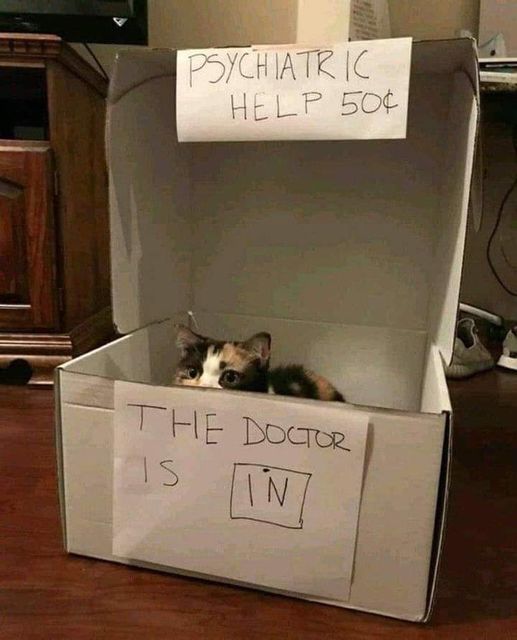 A tweet from Titania, who’s unleashed a spate of tweets based on Elon Musk’s acquisition of Twitter. Here’s the first:

If Elon Musk buys Twitter, there’s a real danger that people will start saying whatever they want, whenever they want.

A beautiful wave and a surfer’s dream:

From reader Barry. You might try this on your cat. There are two videos in the tweet:

During the war they he lived in Amsterdam. He, his wife Martha and their daughter Ruth were murdered in #Auschwitz. pic.twitter.com/B61gGWKywH

When I was speaking at UC Santa Cruz I rented a car to get around, but it was in husband's name/credit card (bc I don't drive); in order to reimburse me the University requested a letter from him; this is what he produced pic.twitter.com/u9lSTyZv4B

Ross Douthat makes the classical “correlation is not causation” error:

this is a perfect classroom tool for correlation and causation day pic.twitter.com/u0bvfXM0fZ

Tweet of the month. Apparently an act from a cat circus:

It is calculating the physics before it jumps! 💕😂pic.twitter.com/IaPjlopT1V

More later today if I feel better. If only I had a Coke and ice!