I have to remind people of this from time to time as some people comment over and over again in comments sections, often involve in a back and forth that is almost invariably unproductive. I remind you once again of stricture #9 in Da Roolz:

Try not to dominate threads, particularly in a one-on-one argument. I’ve found that those are rarely informative, and the participants never reach agreement. A good guideline is that if your comments constitute over 10% of the comments on a thread, you’re posting too much.

I can raise that to 15%, but that’s one comment out of six or seven, and I think that’s sufficiently frequent.

Thank you for your adherence. 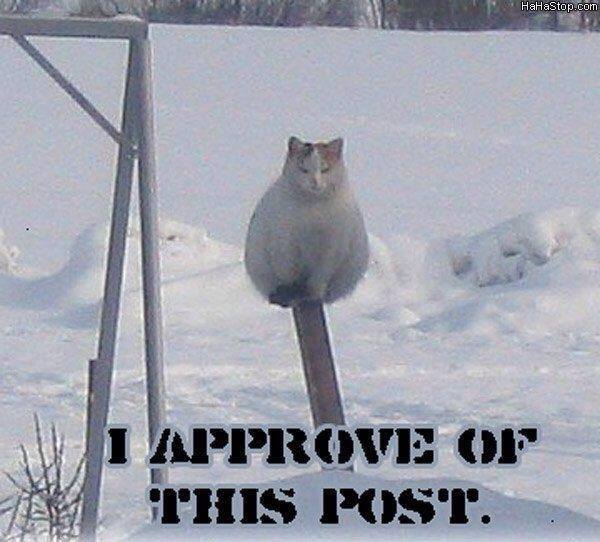 5 thoughts on “Once again, please try not to dominate the comments section”