Heeeeere’s John: John Avise, I mean, who’s back with his regular Sunday dollop of bird photos. John’s IDs and narrative are indented, and be sure to click on the photos to enlarge them. The theme this week is Antarctic sea birds. John visited Antarctica a while ago, and, damn him, even got to South Georgia, and island I’d dearly love to visit. (It’s where Shackleton ended his lifeboat journey in his successful attempt to rescue his men.)

During his recent Antarctic adventure, Jerry didn’t very write much about seabirds (other than penguins).  However, on my own visit to Antarctica in 2019, I found that watching seabirds from the ship’s deck was one of the trip’s most pleasurable activities.  This week’s batch of pictures shows some of the abundant seabirds that I managed to photograph from the deck of a Quark Expedition ship to Antarctica, South Georgia, and the Falkland Islands. 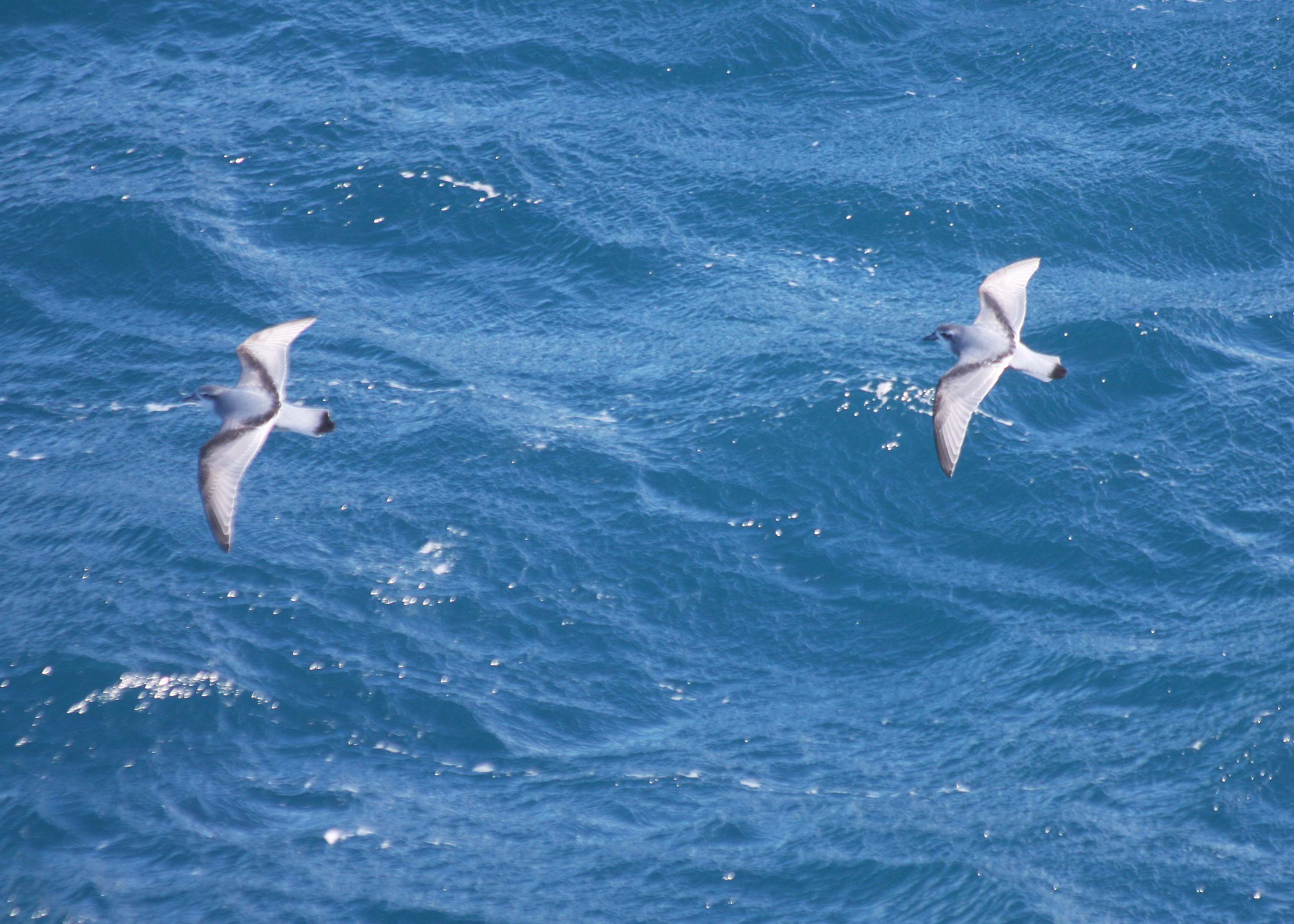 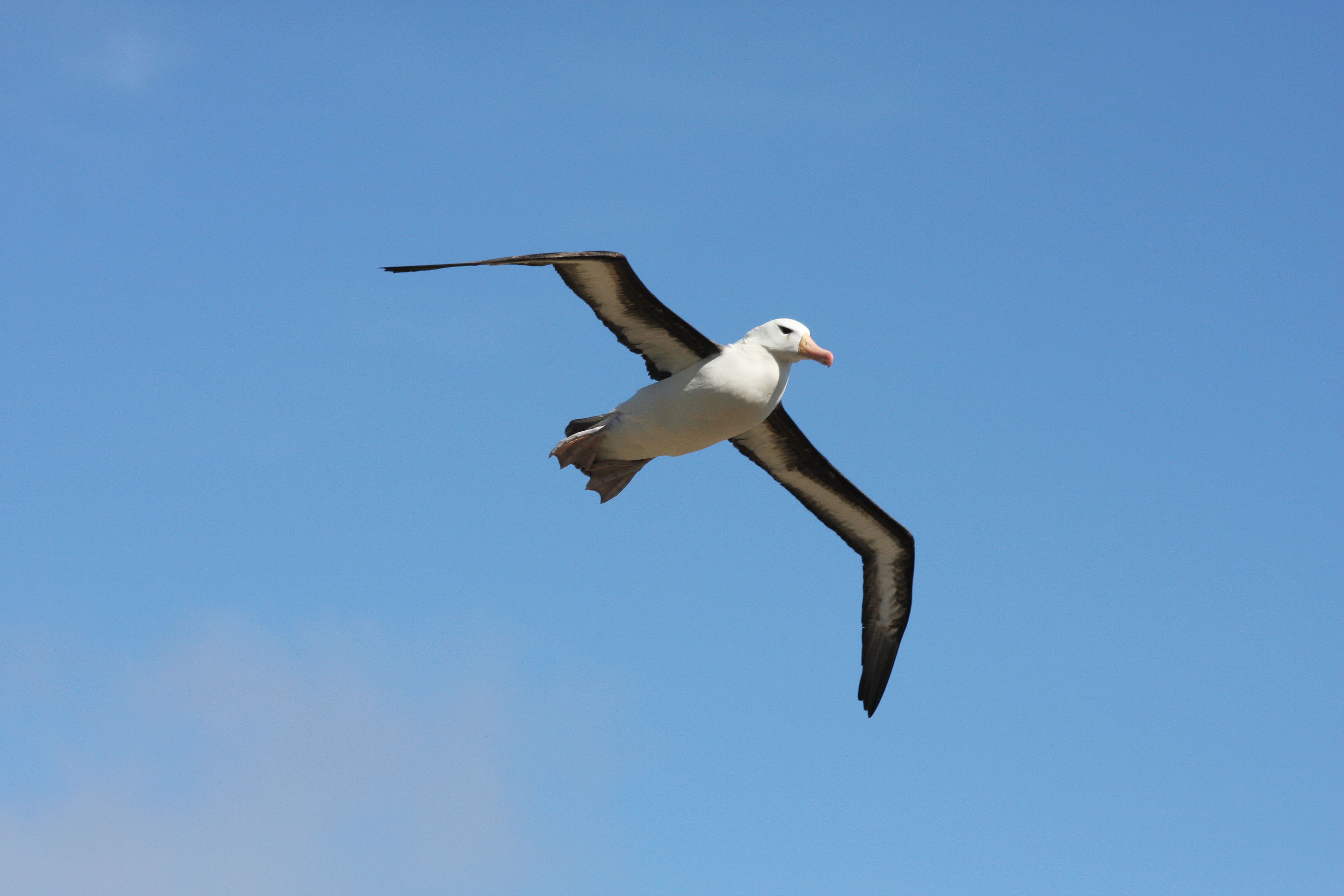 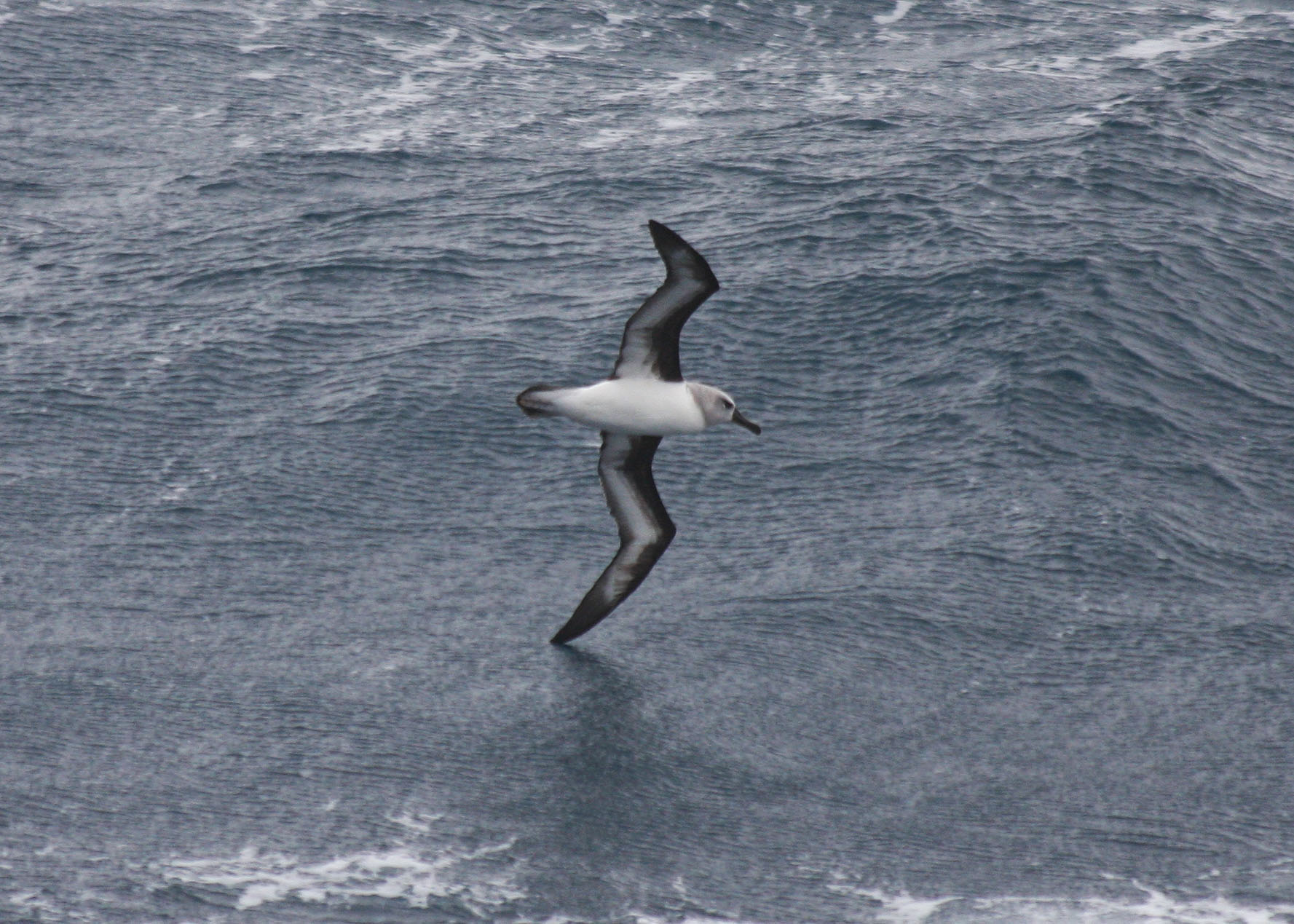 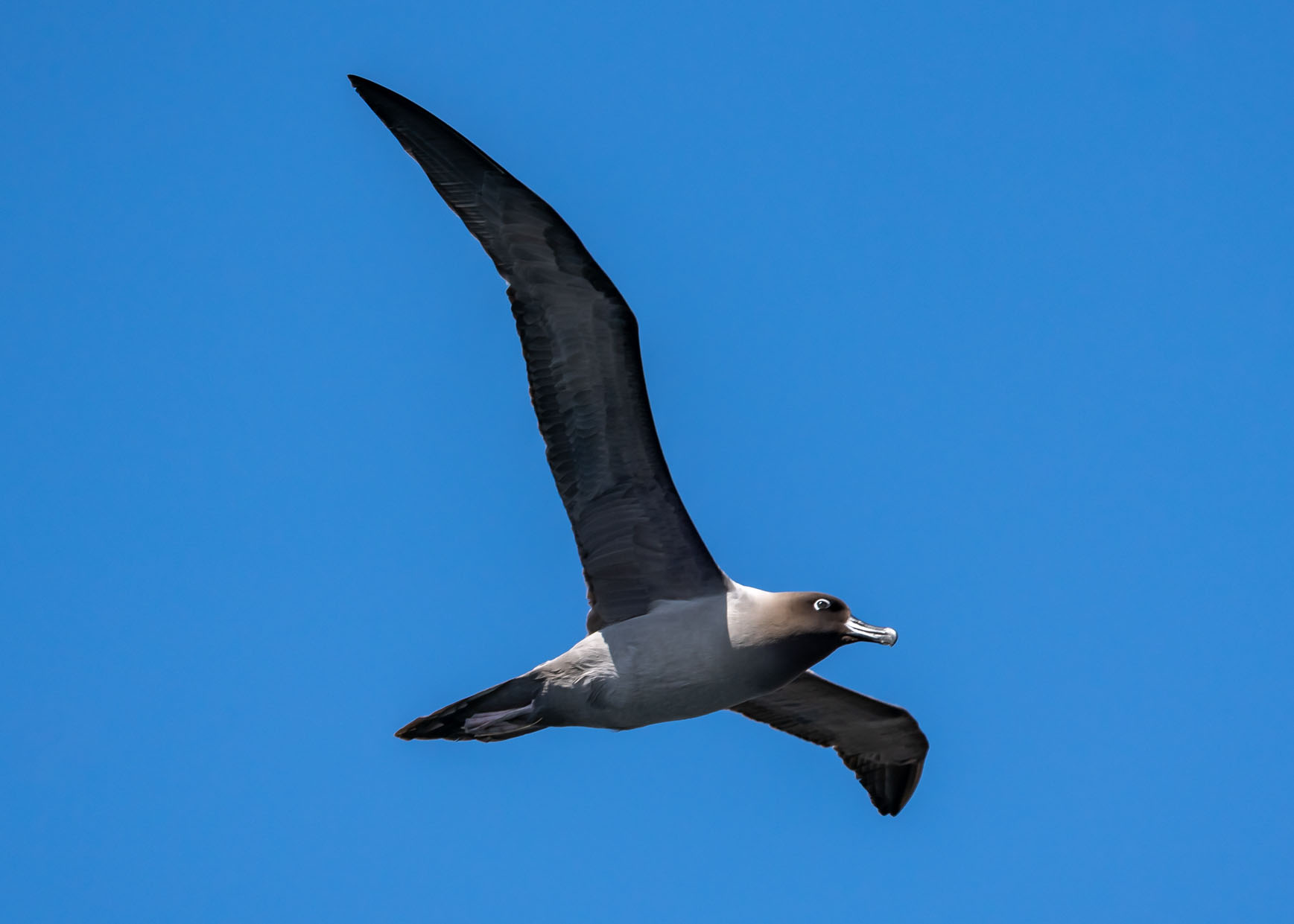 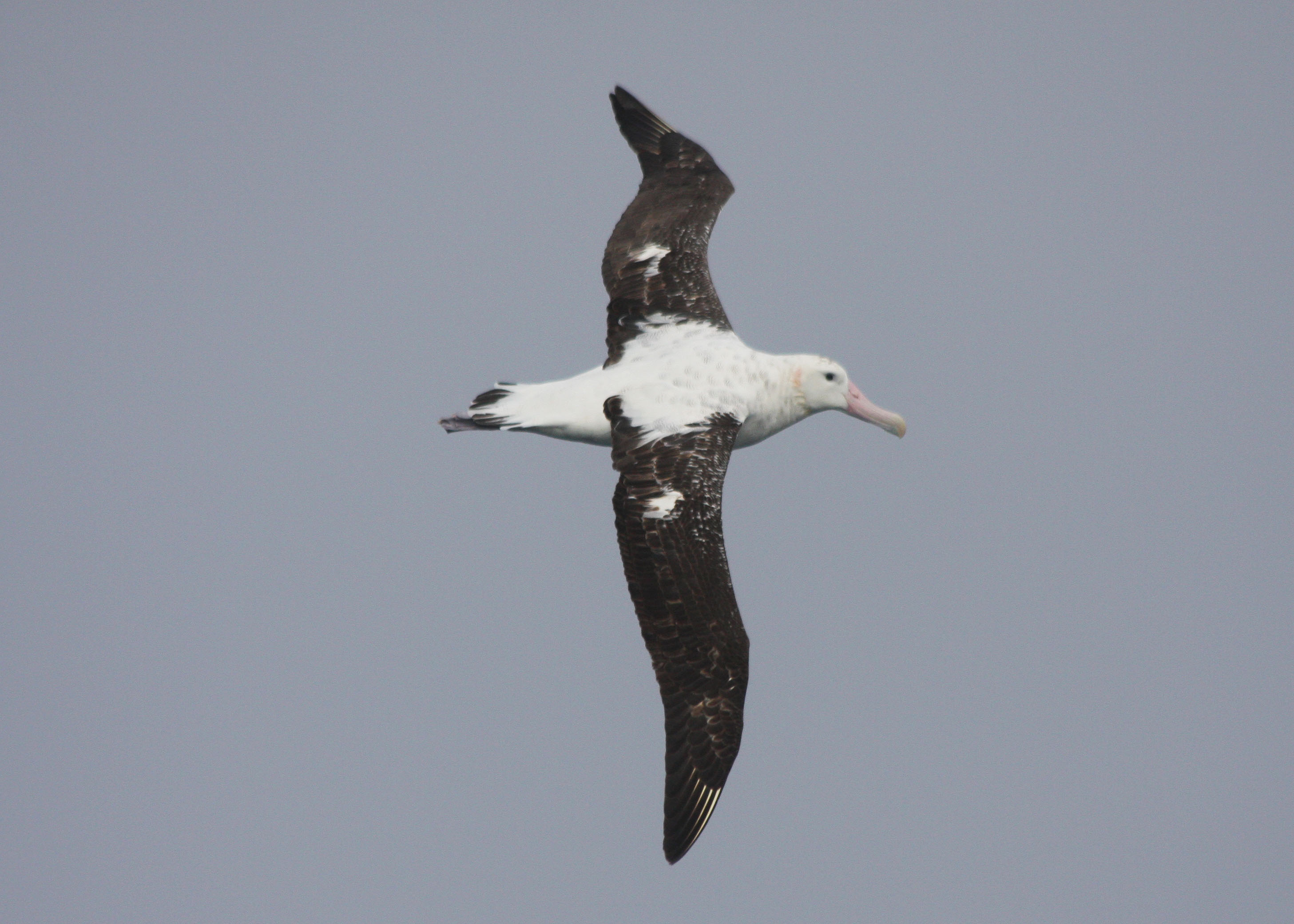 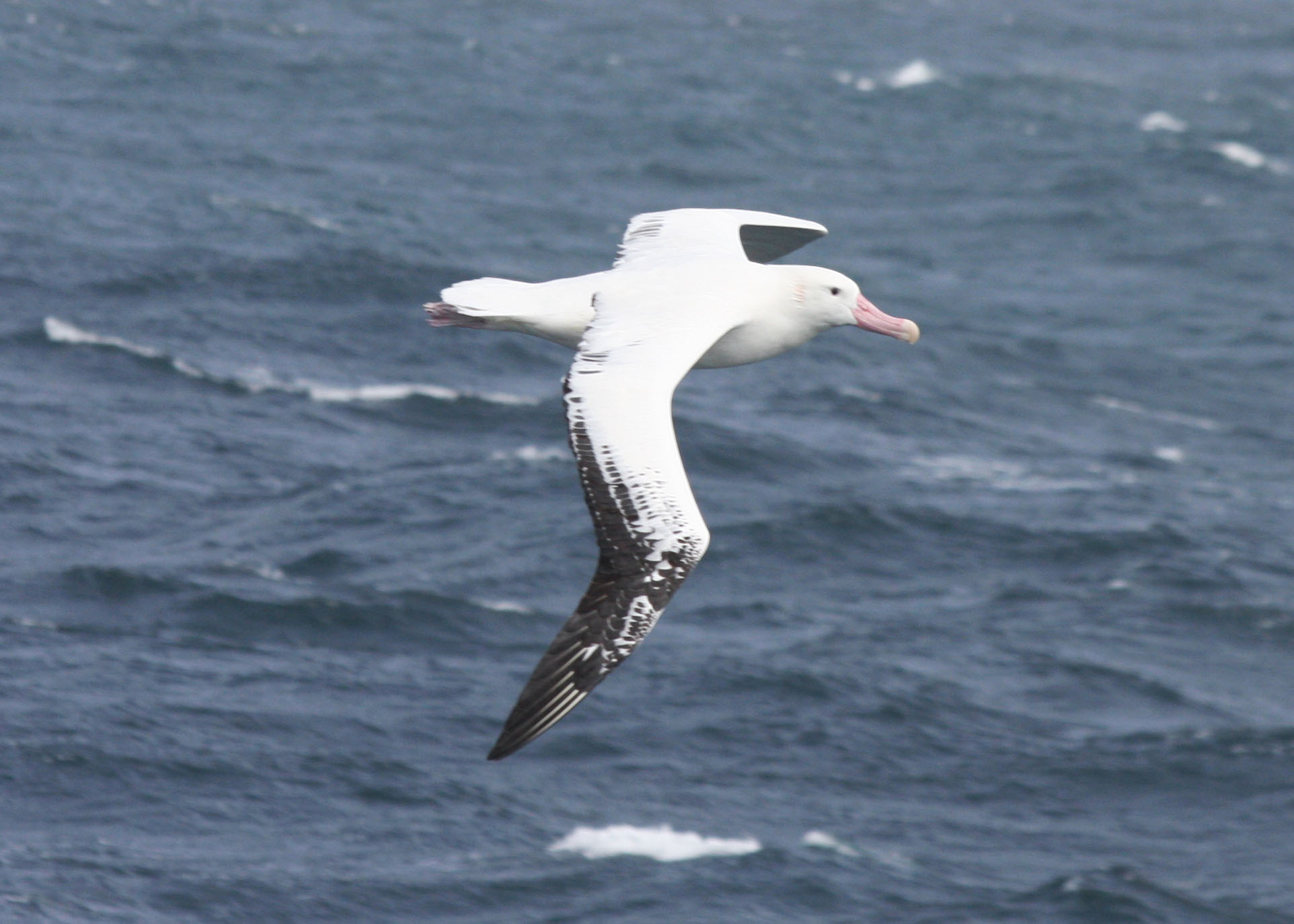 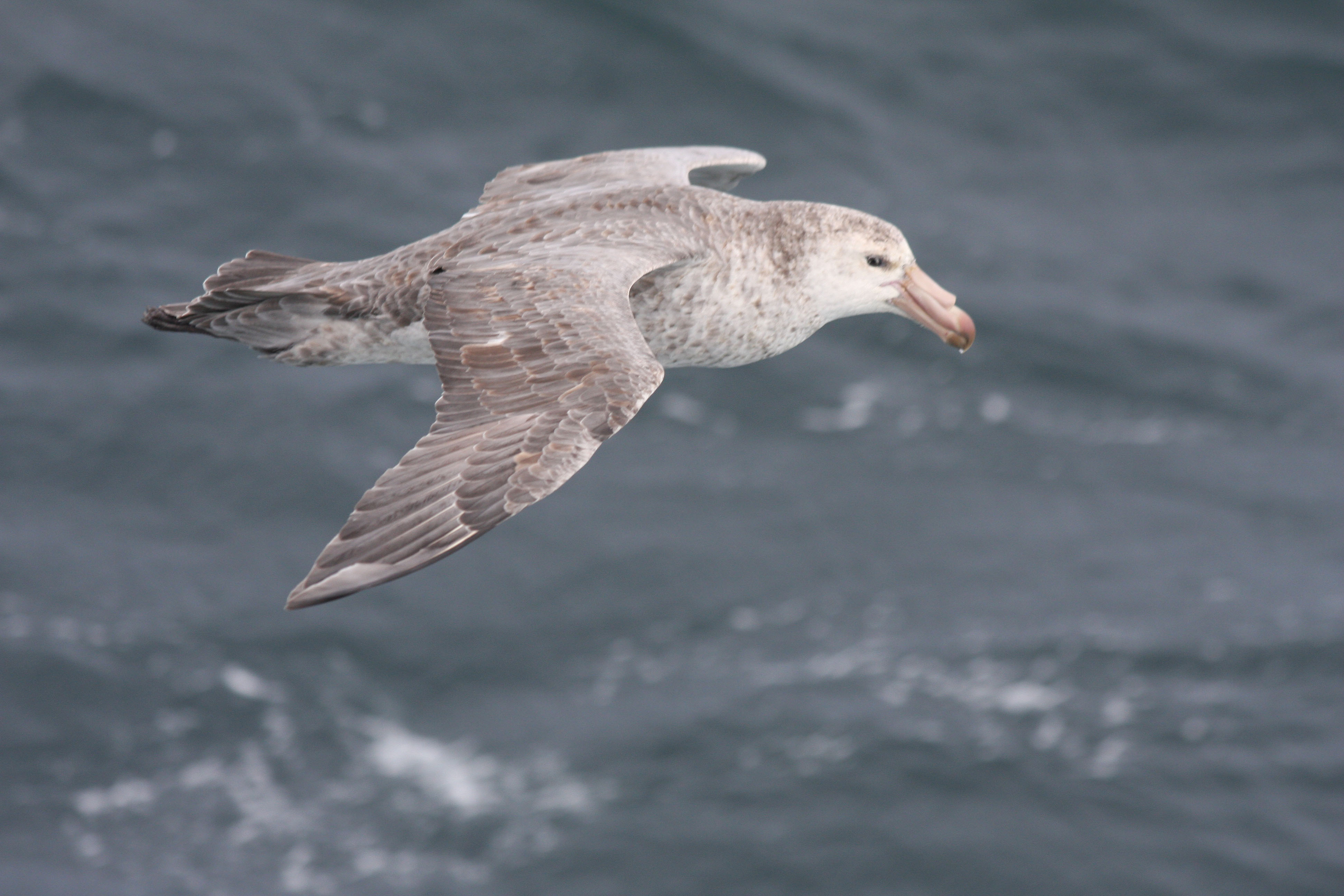 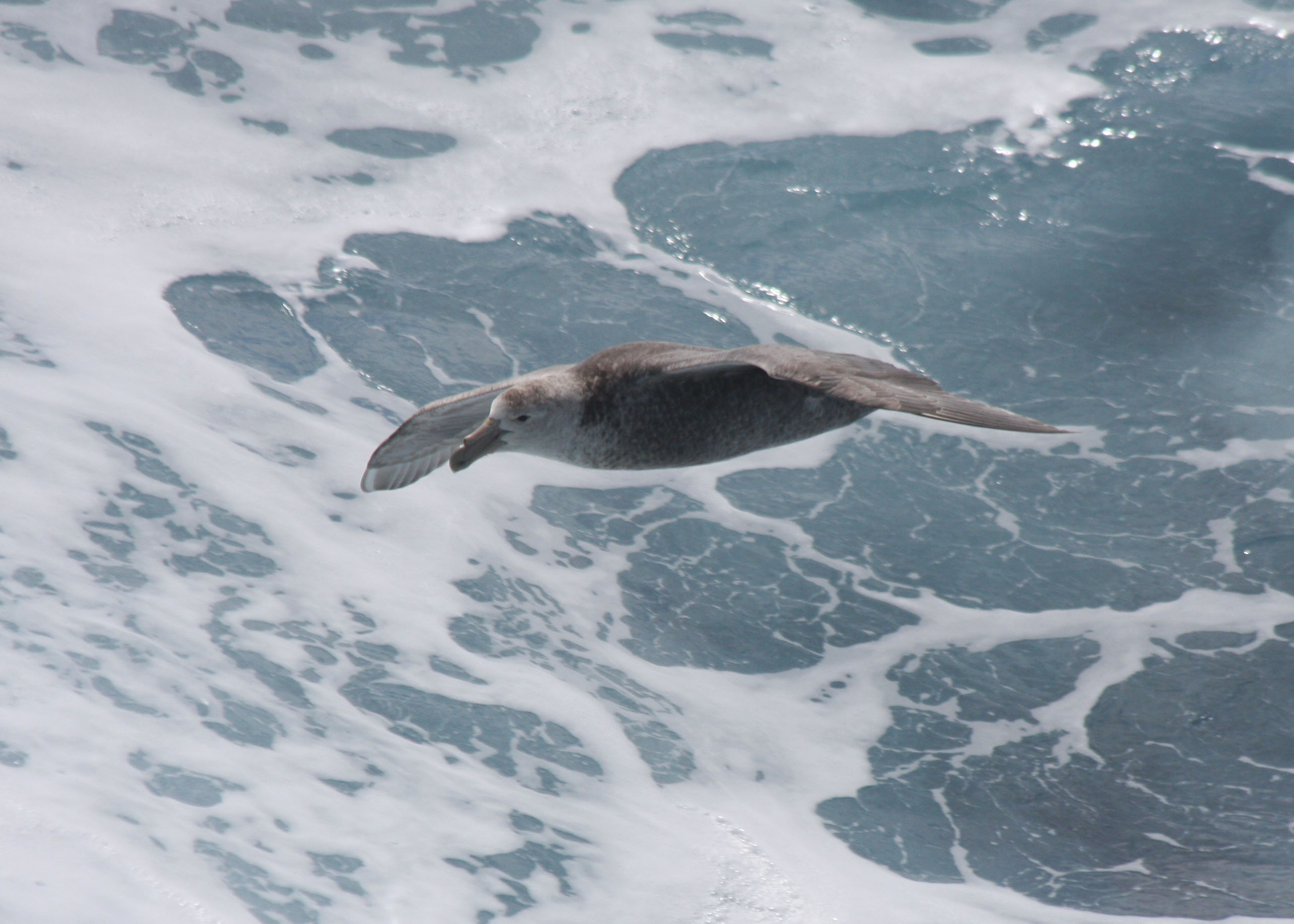 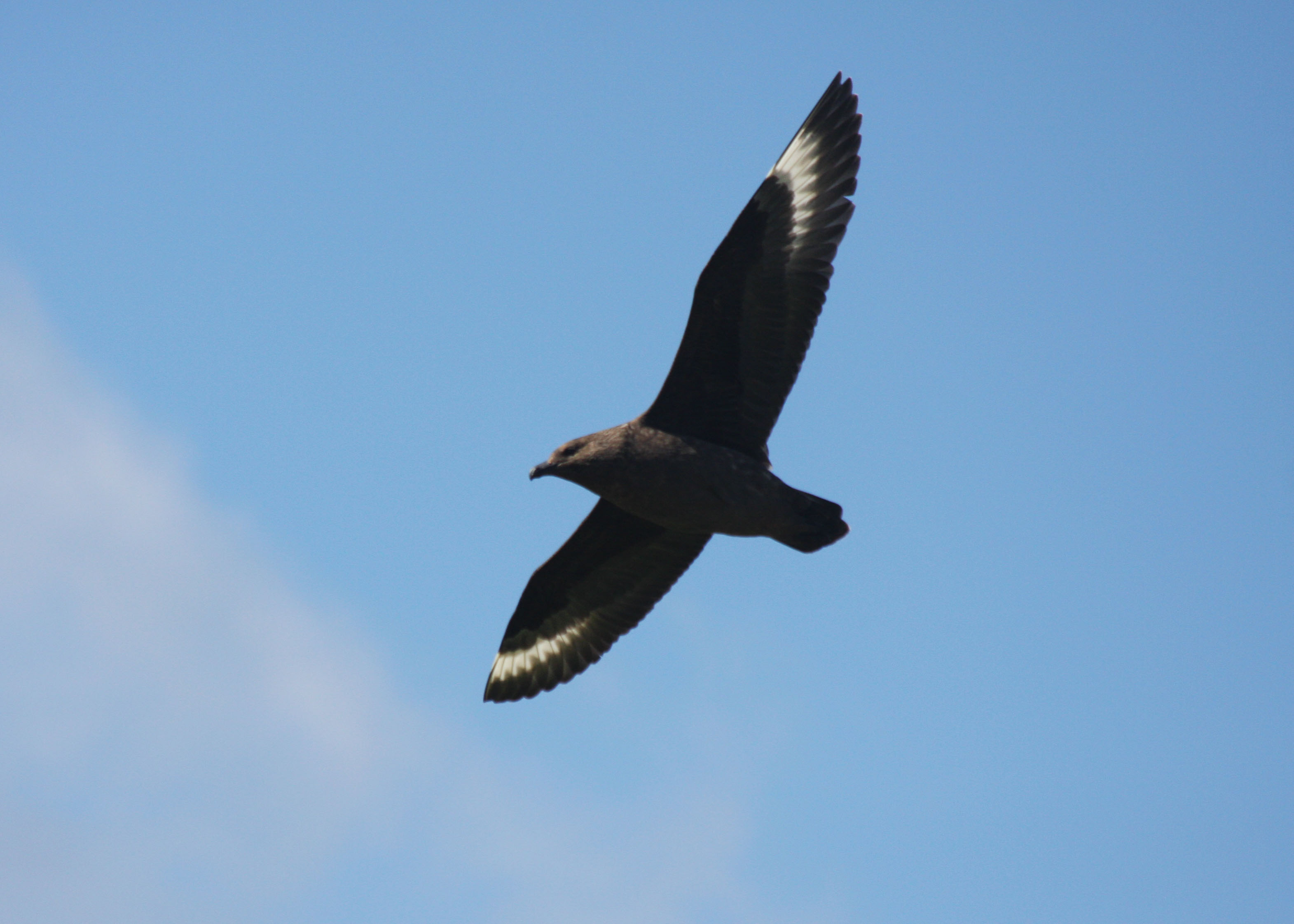 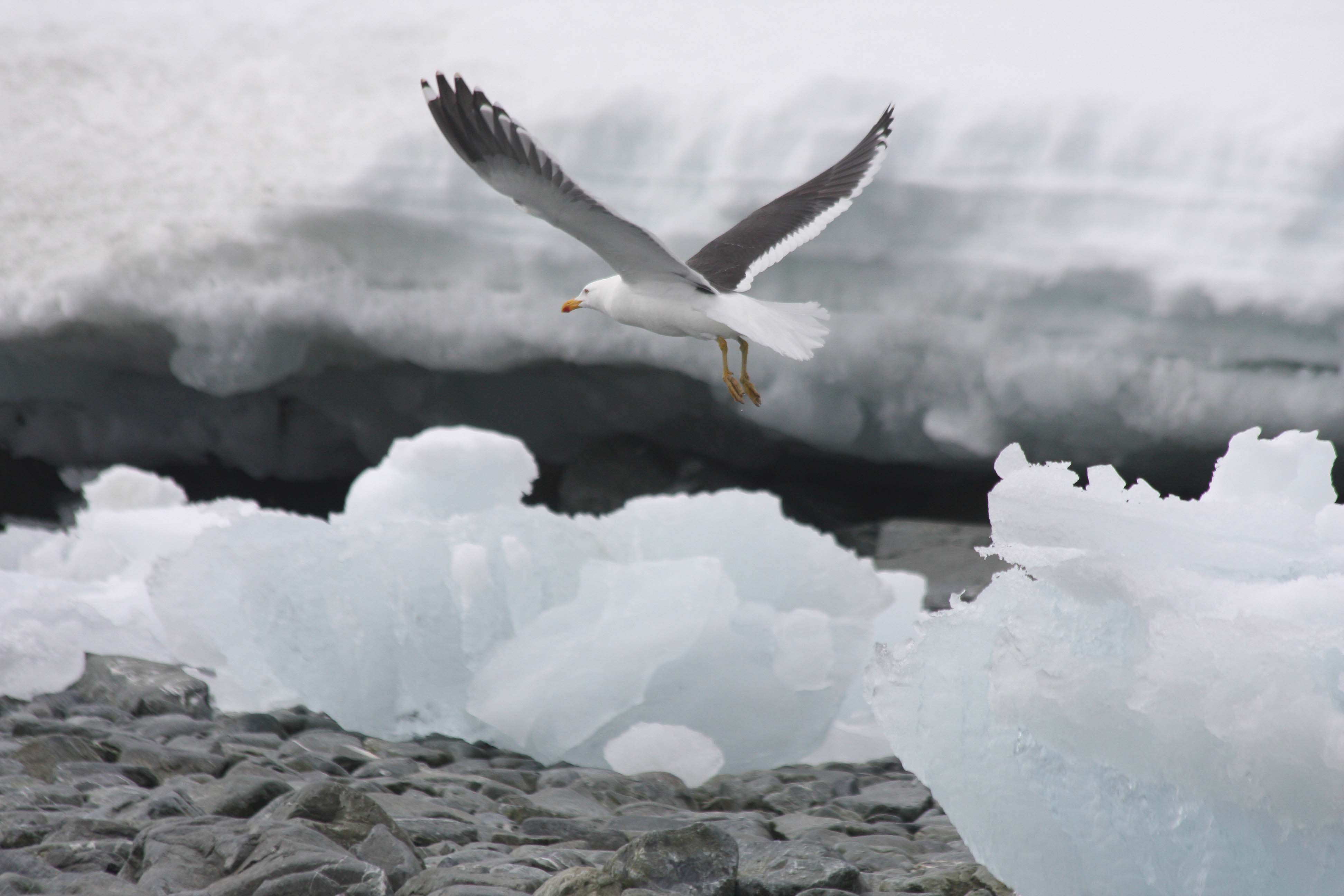 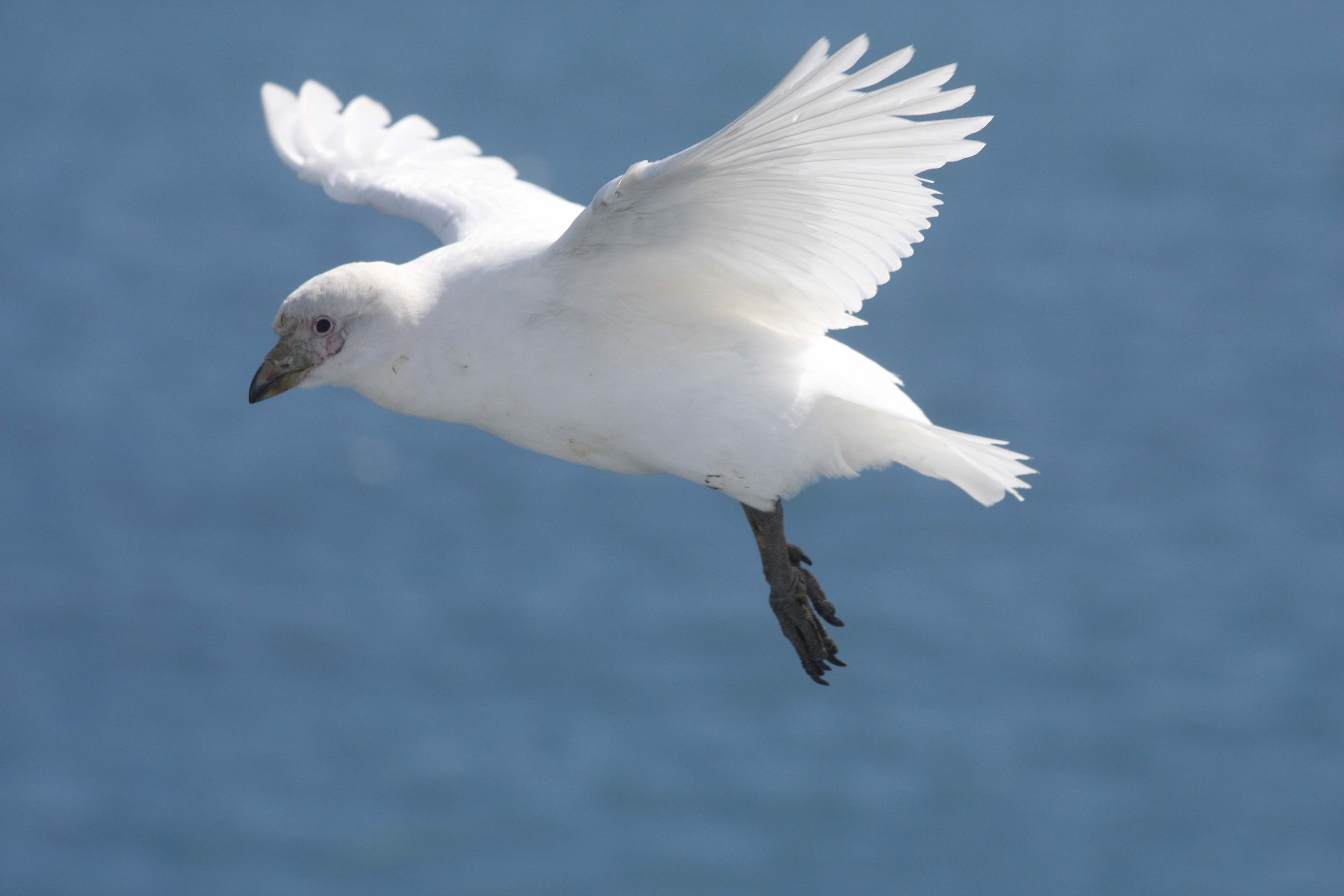 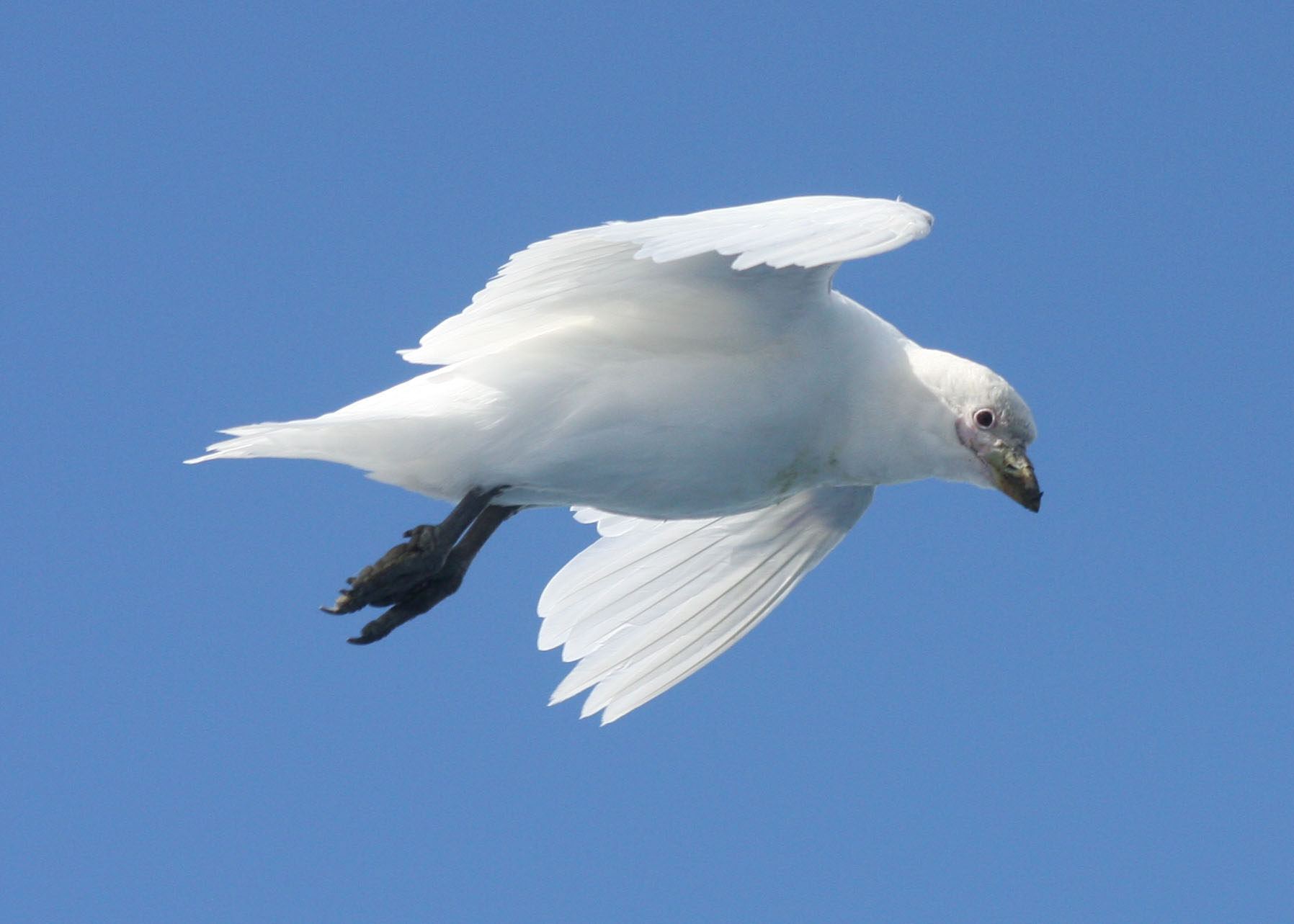 Snowy Sheathbills on the ship’s deck: 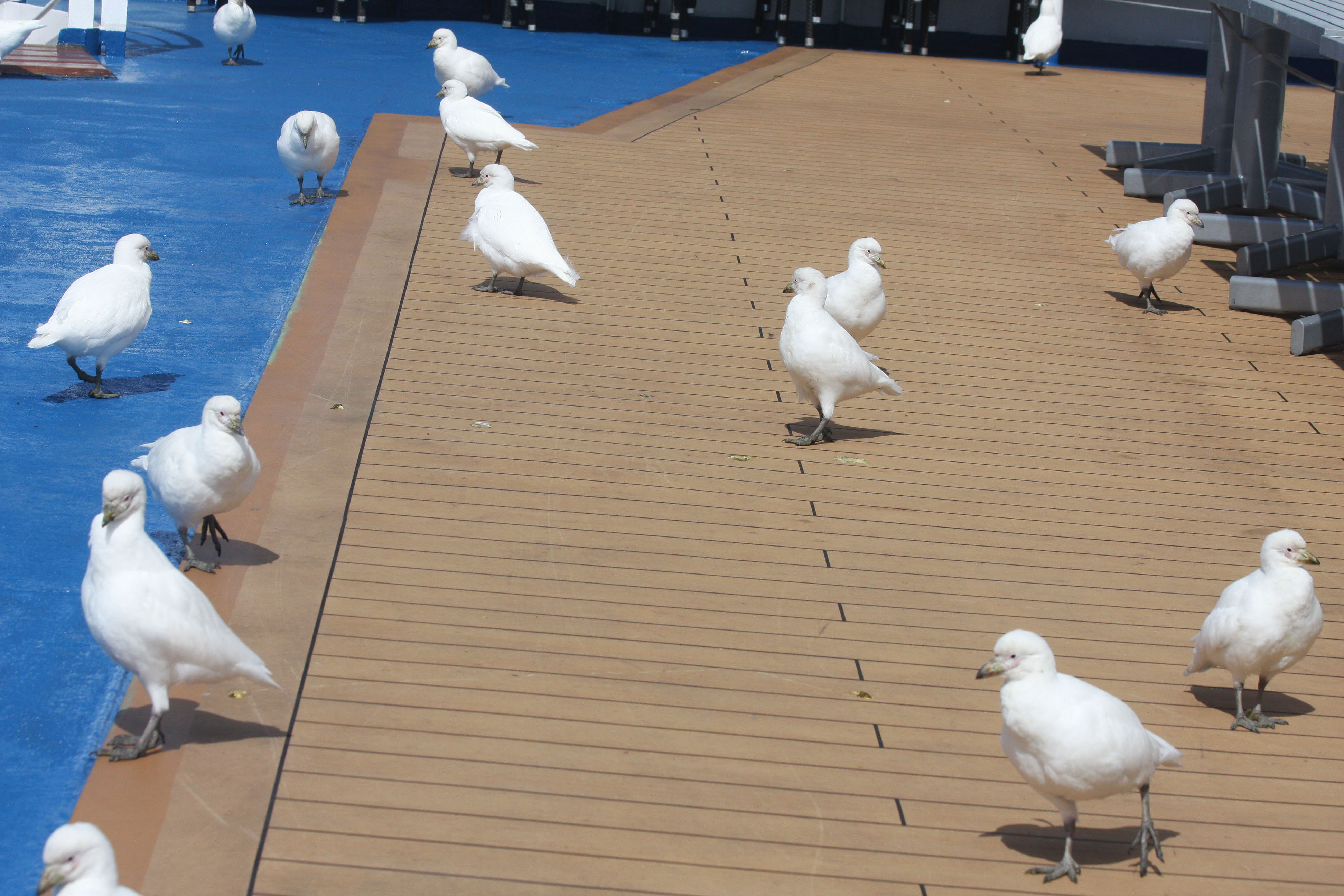 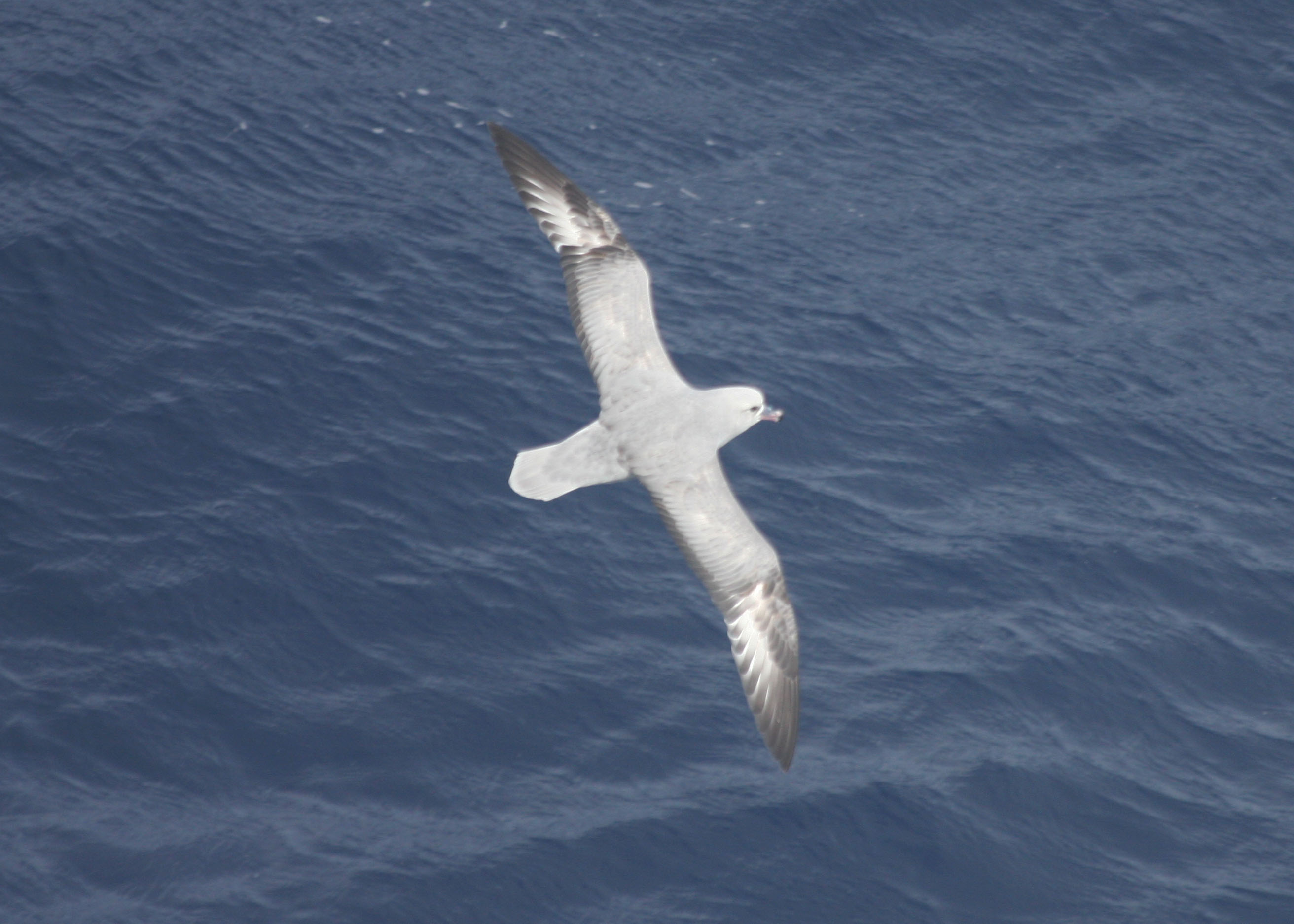 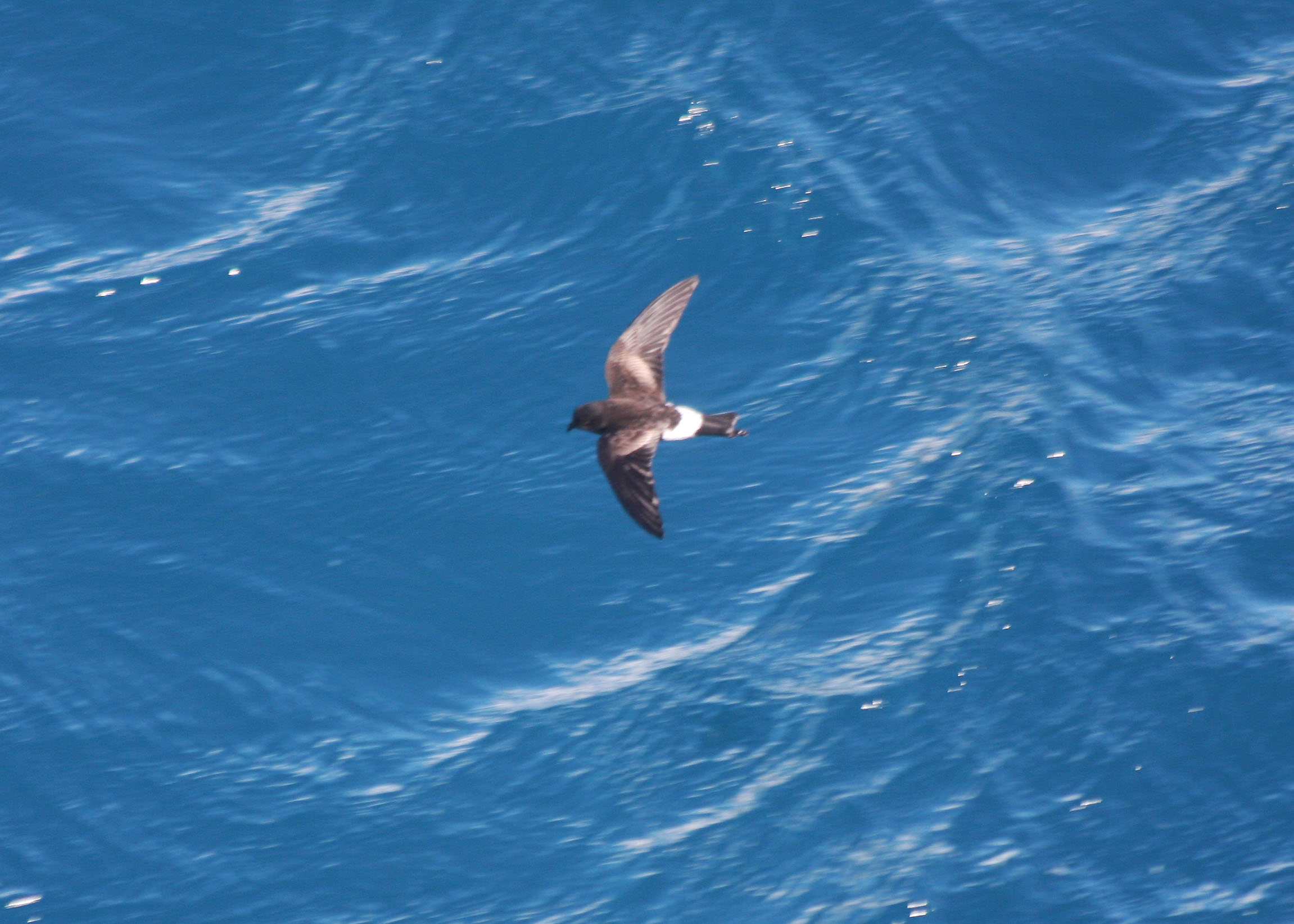 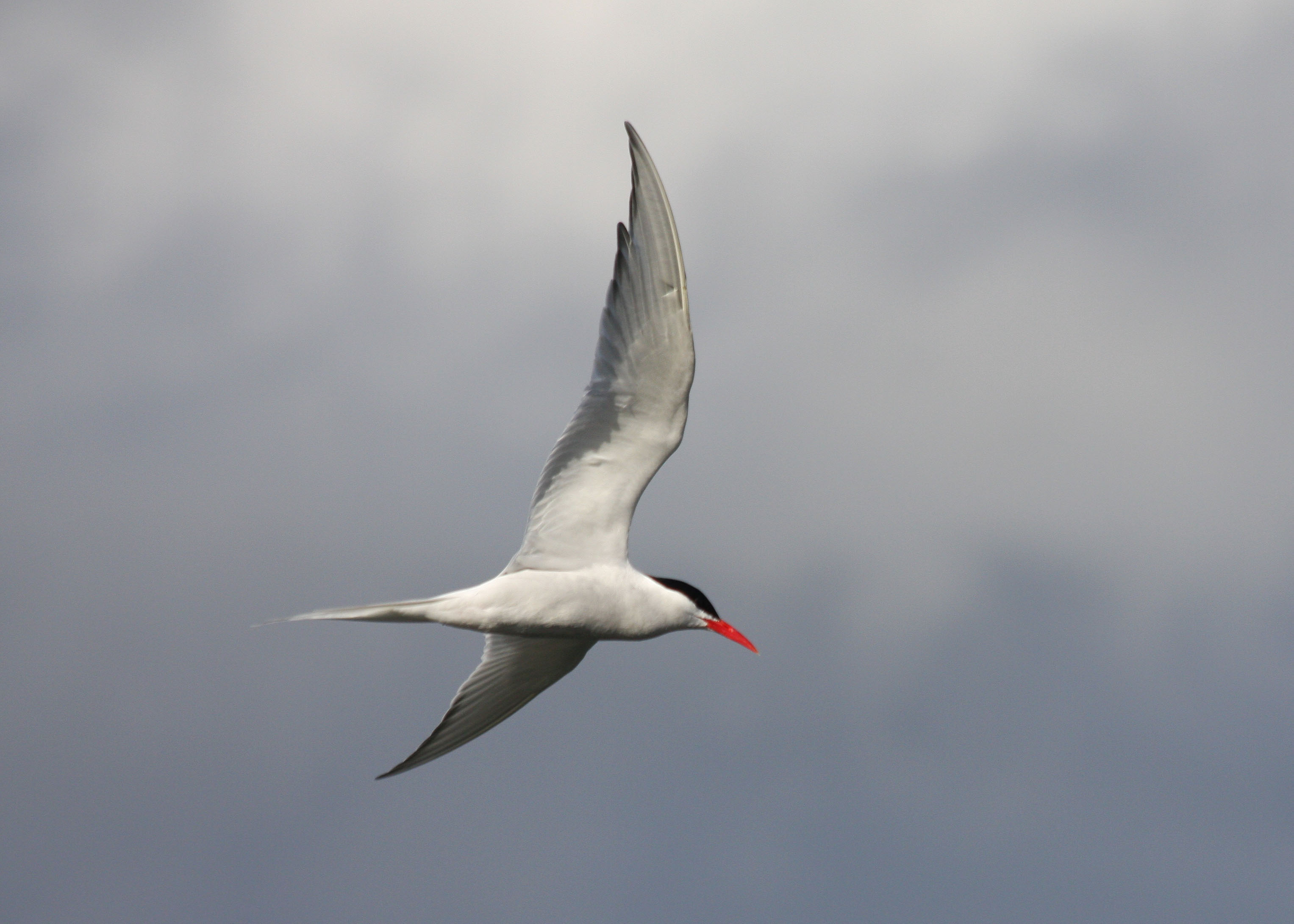 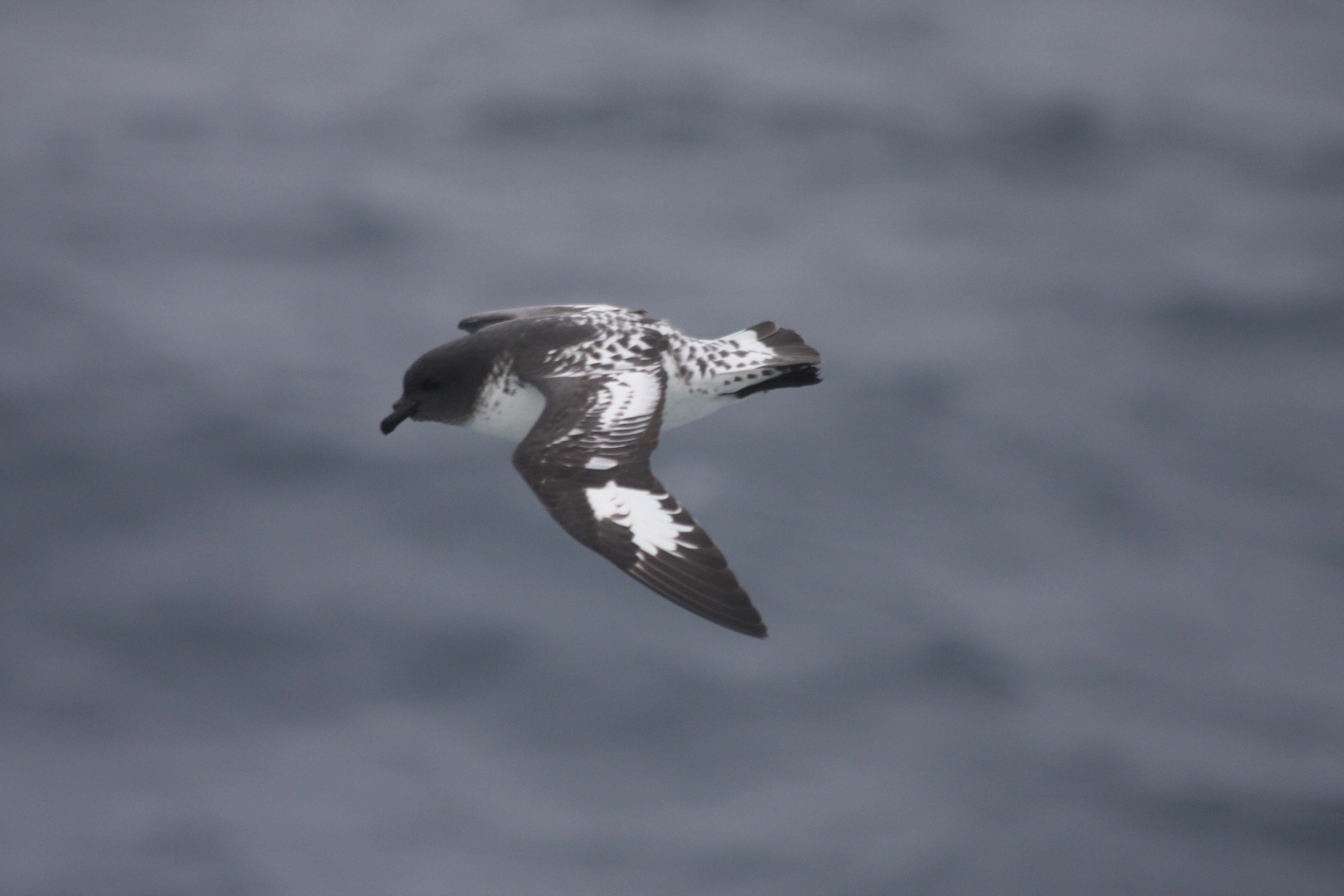 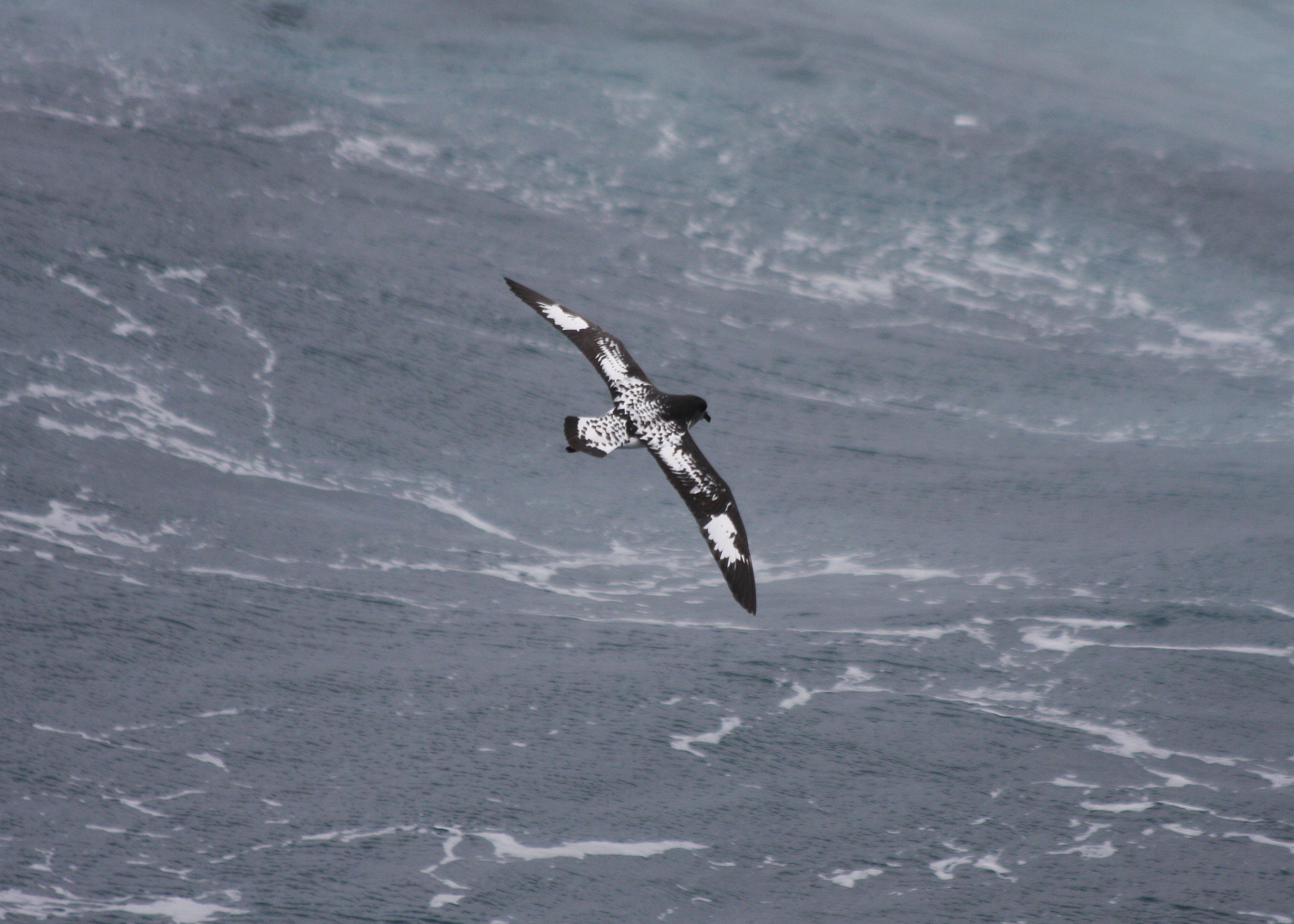 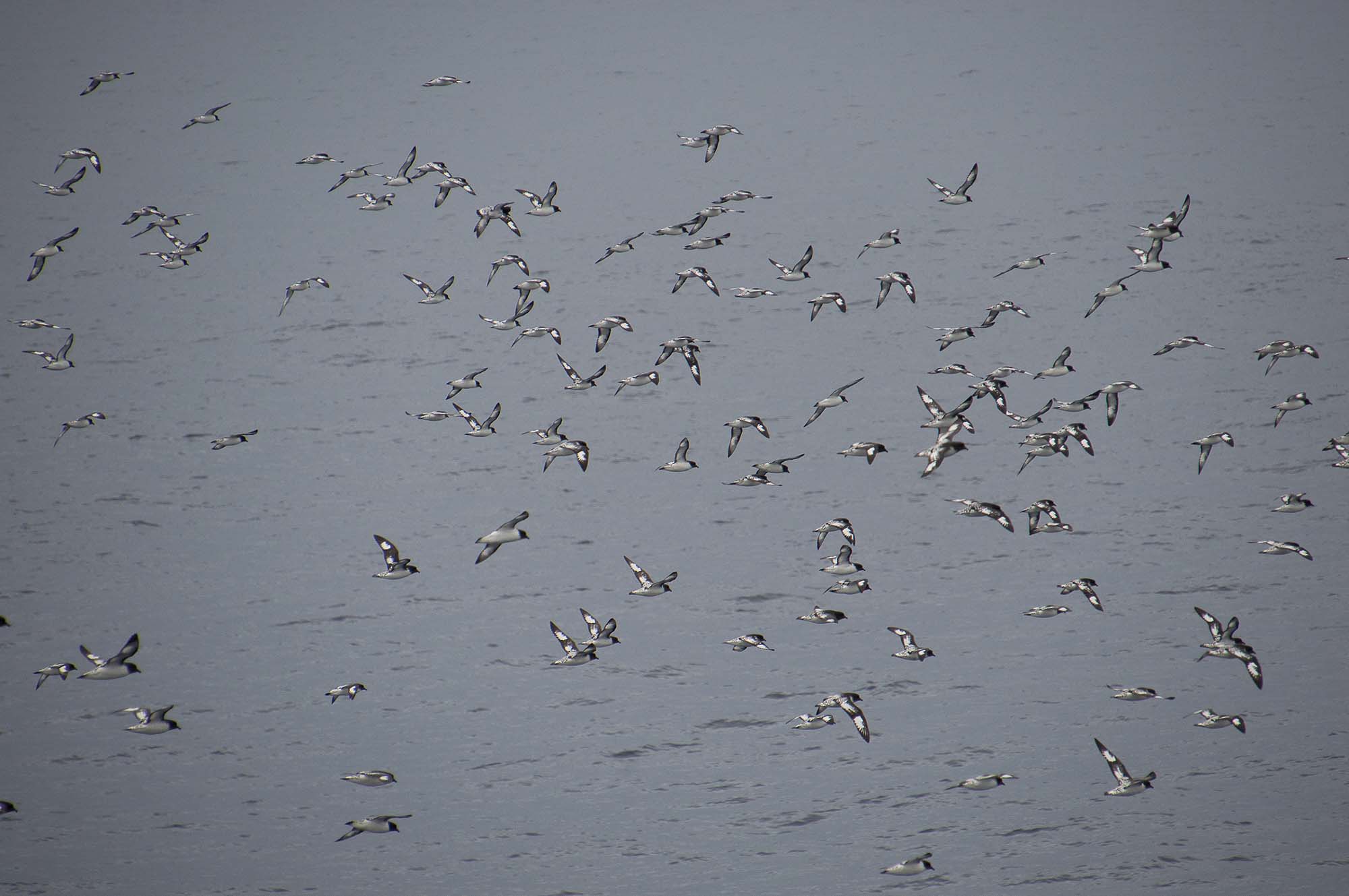 another flock of Cape Petrels: 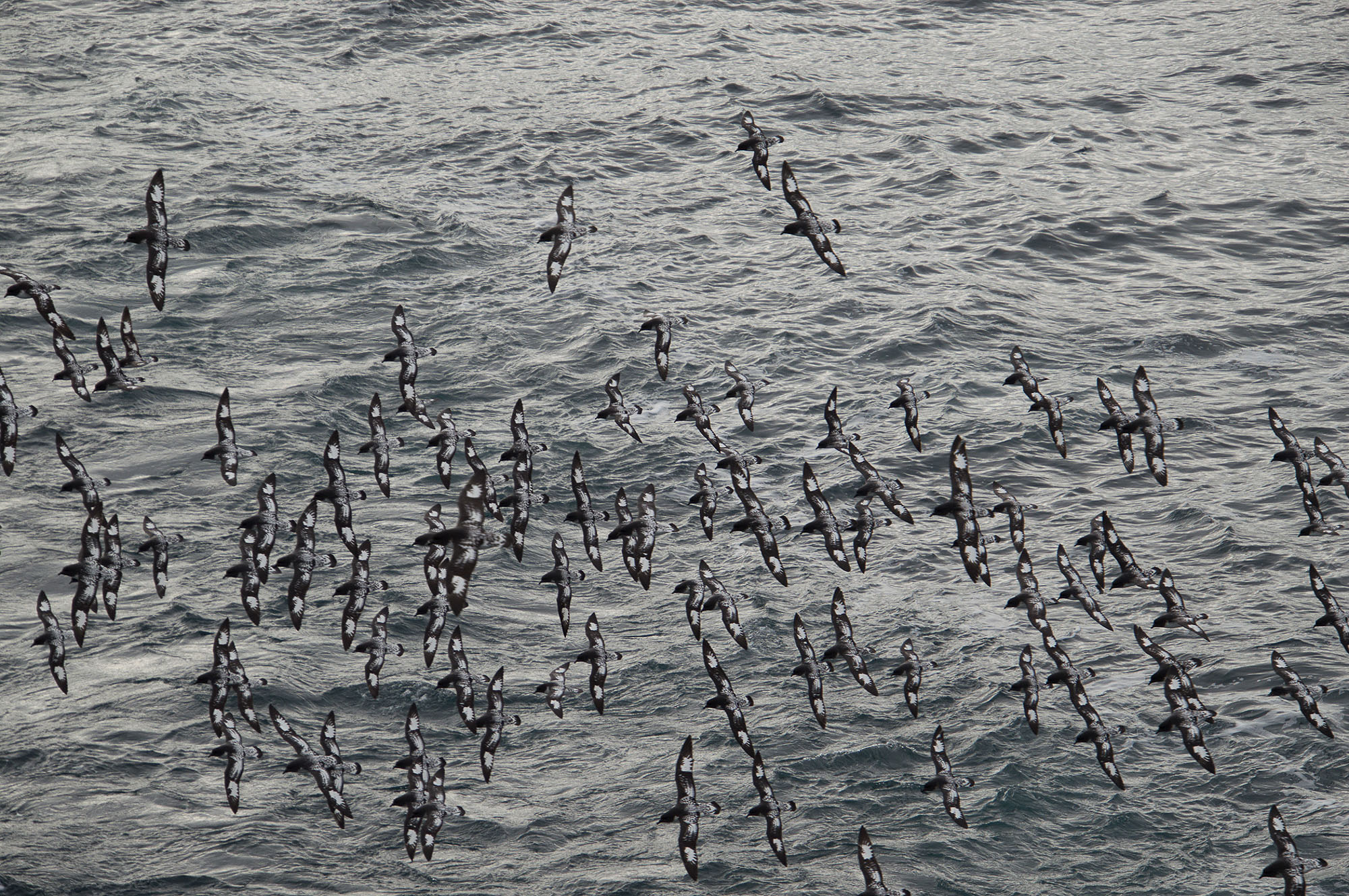