This was put up by NASA a couple of days ago, so why didn’t we hear about it? But It shows that WE DID IT, and by “we”, I mean “humanity”. Getting that big and complicated puppy into space was a fantastic achievement and now it seems to be working. First, the image: 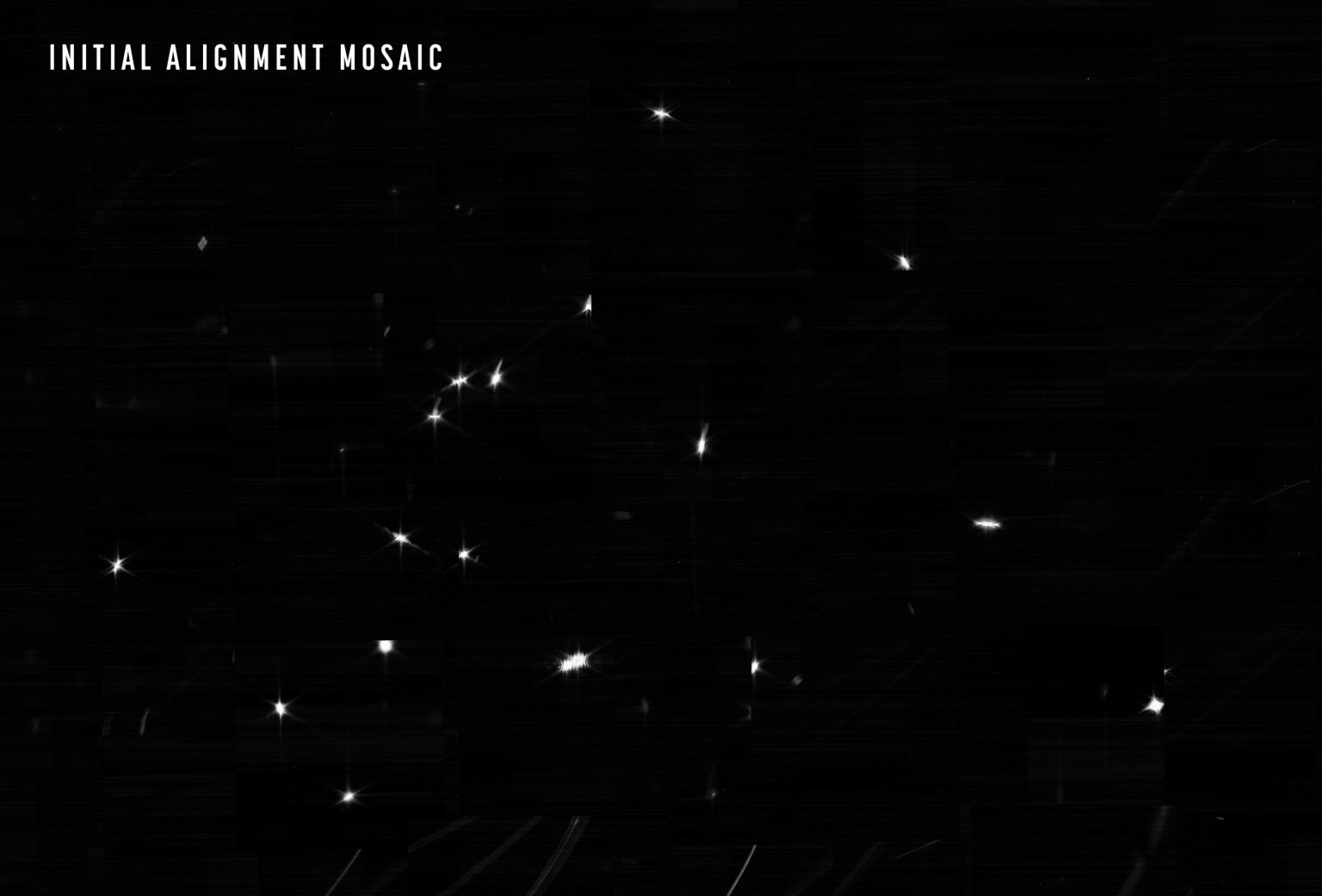 It’s the same star pictured 18 times—once in each mirror. Yeah, so doesn’t seem so exciting, does it? But it really is, because it shows the telescope works and the mirrors can now be tweaked to take the pictures the Webb was designed to take.  (The different images of the same star will be brought together.) As NASA explains:

The James Webb Space Telescope is nearing completion of the first phase of the months-long process of aligning the observatory’s primary mirror using the Near Infrared Camera (NIRCam) instrument.

The team’s challenge was twofold: confirm that NIRCam was ready to collect light from celestial objects, and then identify starlight from the same star in each of the 18 primary mirror segments. The result is an image mosaic of 18 randomly organized dots of starlight, the product of Webb’s unaligned mirror segments all reflecting light from the same star back at Webb’s secondary mirror and into NIRCam’s detectors.

What looks like a simple image of blurry starlight now becomes the foundation to align and focus the telescope in order for Webb to deliver unprecedented views of the universe this summer. Over the next month or so, the team will gradually adjust the mirror segments until the 18 images become a single star.

“The entire Webb team is ecstatic at how well the first steps of taking images and aligning the telescope are proceeding. We were so happy to see that light makes its way into NIRCam,” said Marcia Rieke, principal investigator for the NIRCam instrument and regents professor of astronomy, University of Arizona. 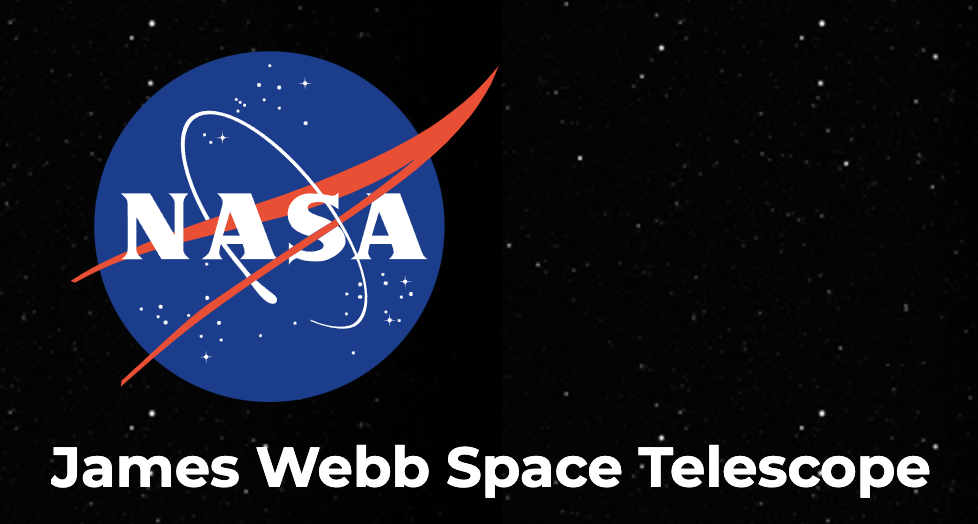 Here’s a 3-minute video showing first image arriving at NASA. We haz photons! But watch the second video as well.

If you want a hyper-enthusiastic summary of what this photo is and means, here’s Dr Becky Smethurst from Oxford. Her bio at the YouTube site:

I’m Dr. Becky Smethurst, an astrophysicist at the University of Oxford. I love making videos about science with an unnatural level of enthusiasm. I like to focus on how we know things, not just what we know. And especially, the things we still don’t know. If you’ve ever wondered about something in space and couldn’t find an answer online – you can ask me! My day job is to do research into how supermassive black holes can affect the galaxies that they live in. In particular, I look at whether the energy output from the disk of material orbiting around a growing supermassive black hole can stop a galaxy from forming stars.

If you want to understand what Smethurst means by “naff,” reader Don, who sent me this link, also points to a page explaining that British term.

13 thoughts on “The first picture from the James Webb Space Telescope!—and explanatory lagniappe”