It’s Sunday: the day for a batch of themed bird photos from John Avise. John’s narrative and IDs are indented, and you can enlarge his photos by clicking on them:

Whenever a long-legged waterbird walks along a shoreline, there come brief moments when one foot is lifted off the ground.  At such times, the bird’s two legs often form a striking geometric pattern that resembles the numeral “4” (if the bird is walking to the right), or a “backward 4 or P” (if the bird is waking to the left).

This week’s photos show several examples of what I’m talking about.  In each case, I merely happened to photograph the bird at the exact time it was raising a foot.  Note too that the relevant joint that seems to be bent backward is actually the ankle joint (not the knee joint)!  I photographed the White Ibis, Little Blue Heron, and Limpkin in Florida; all others in California. 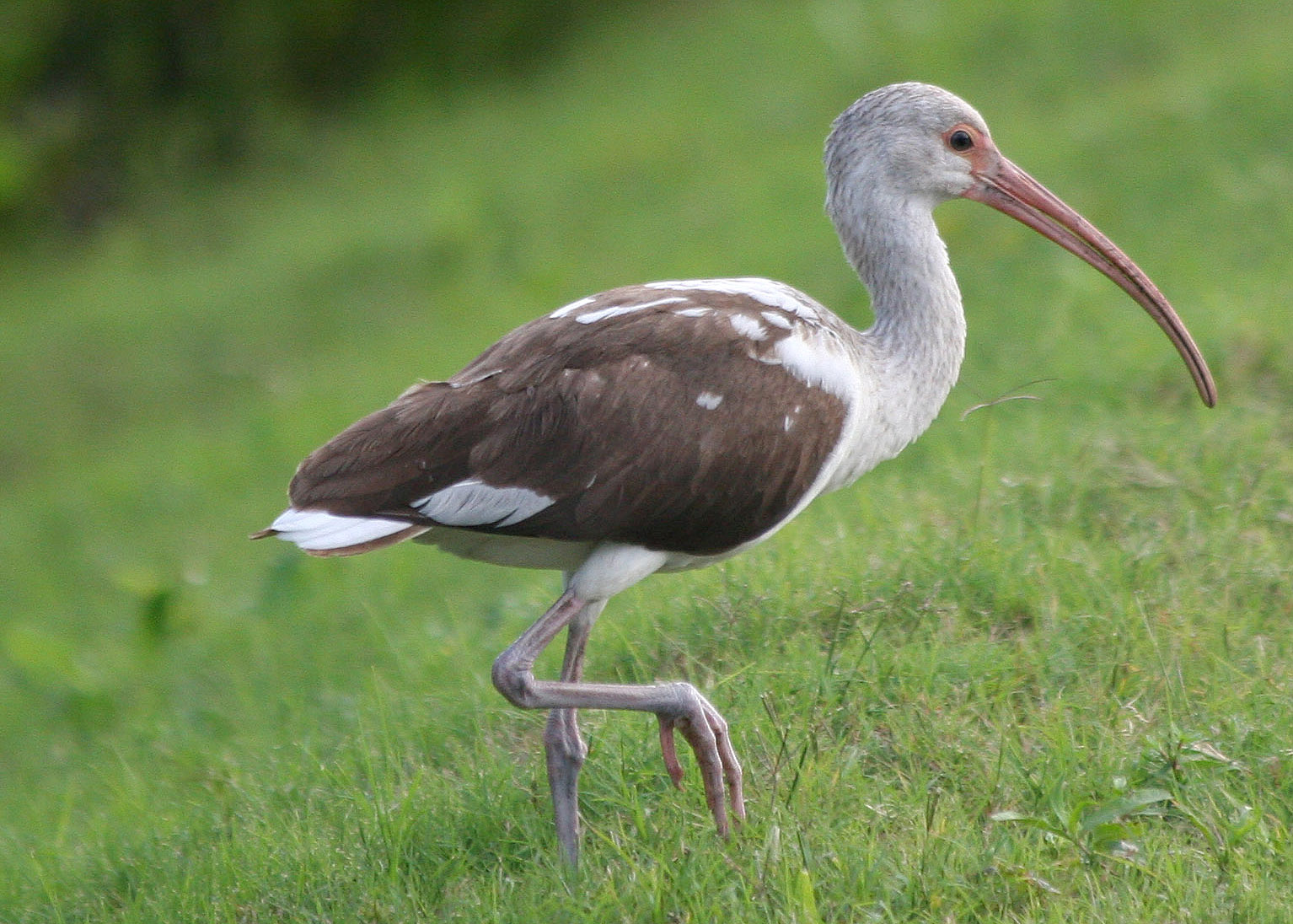 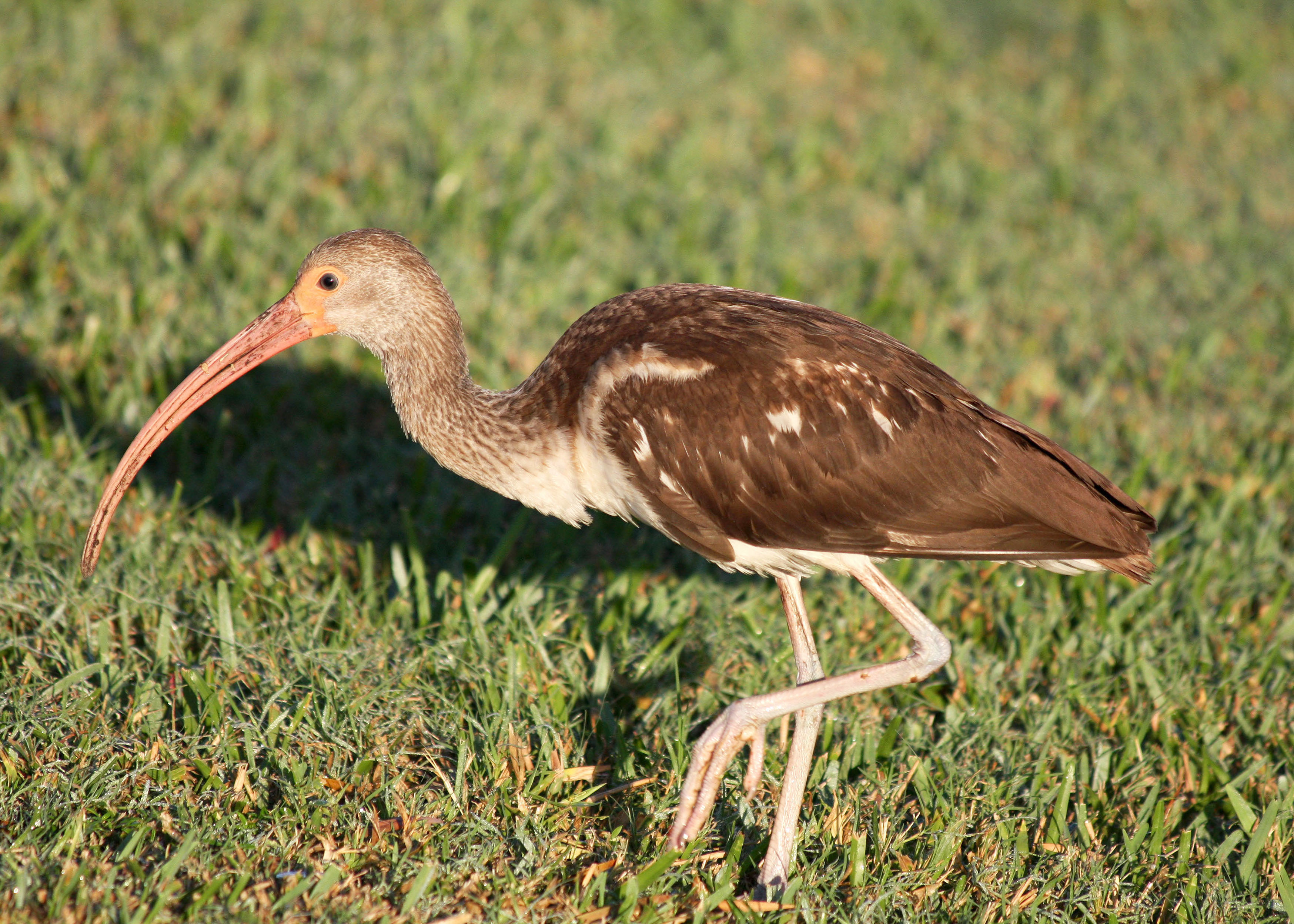 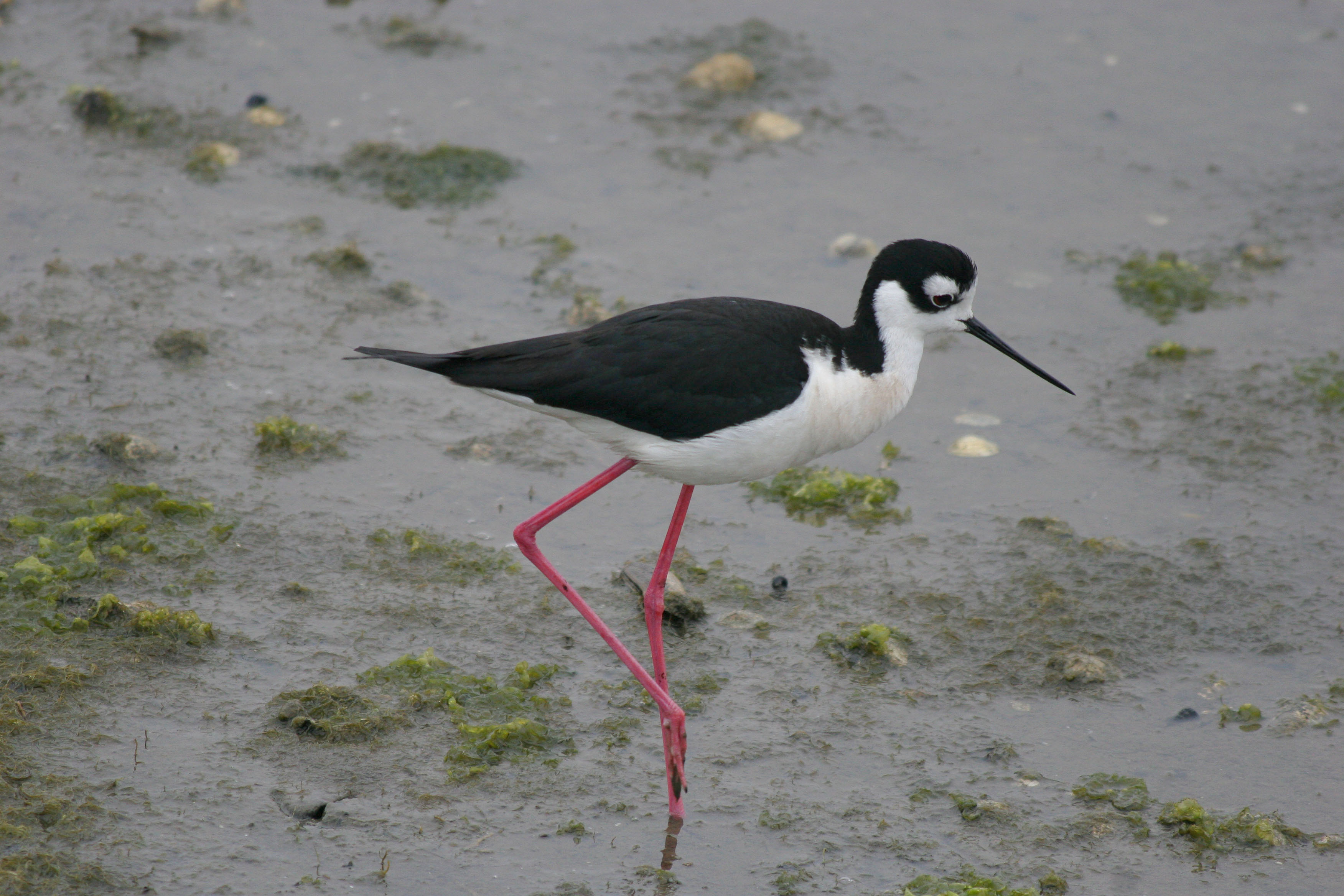 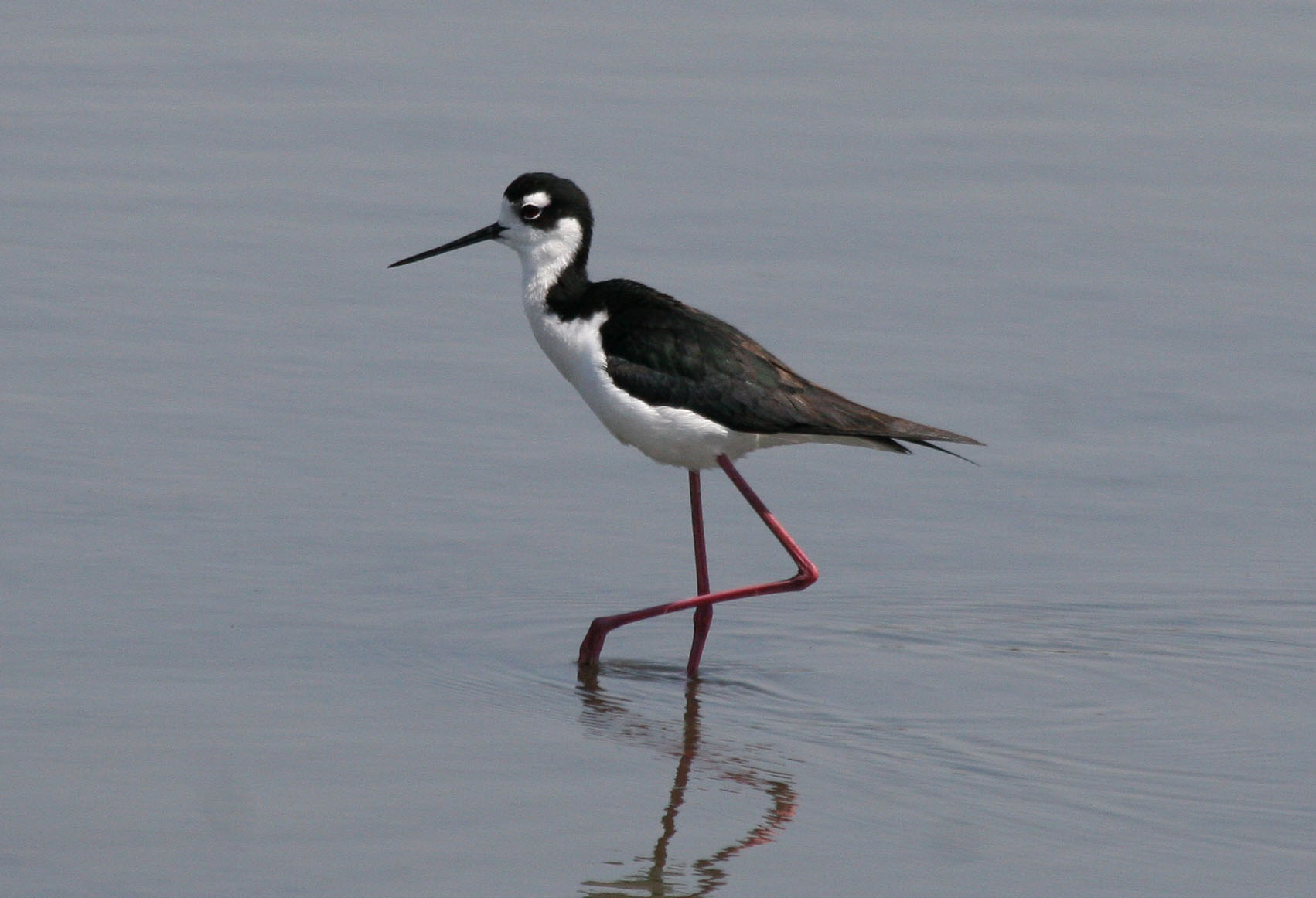 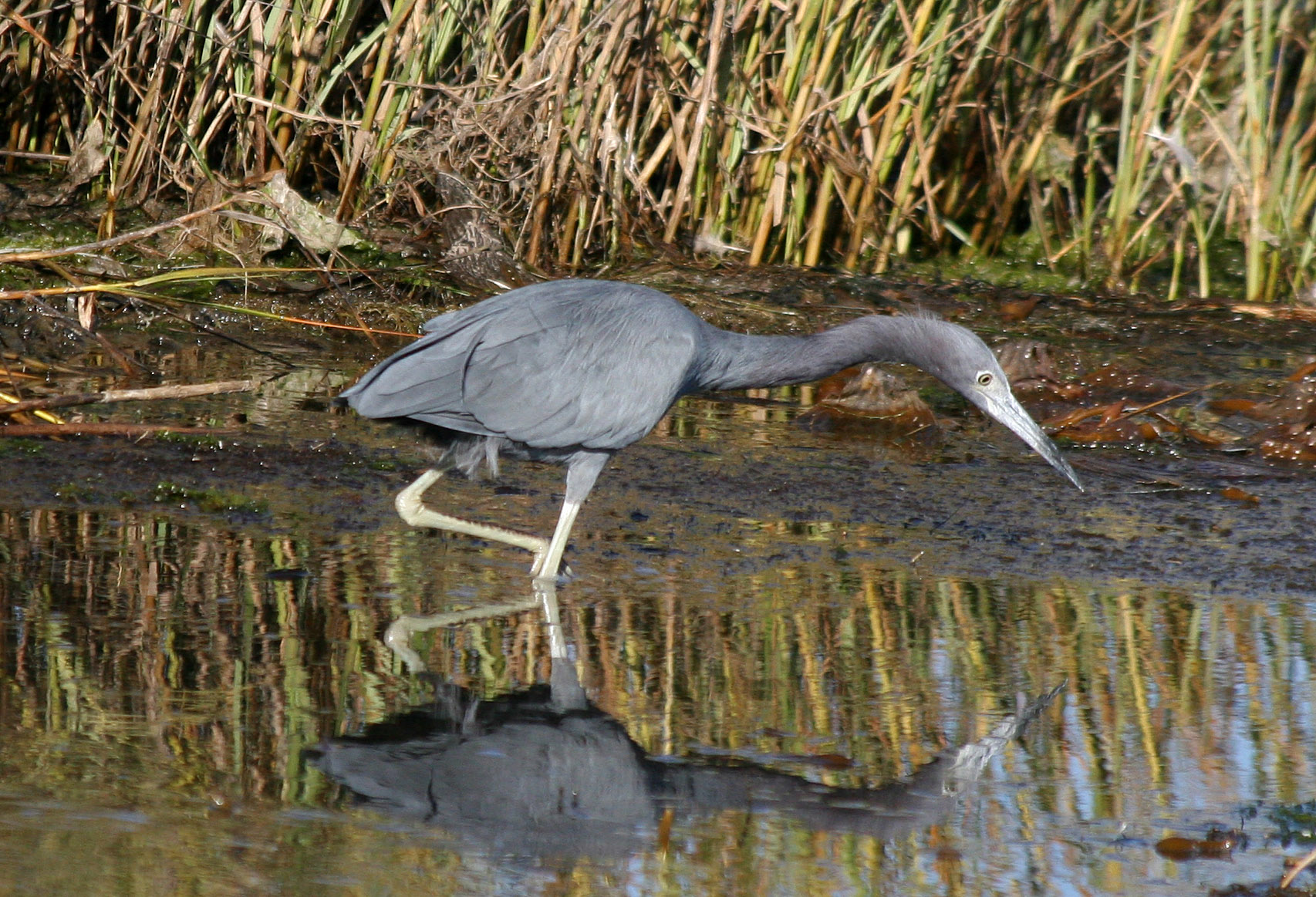 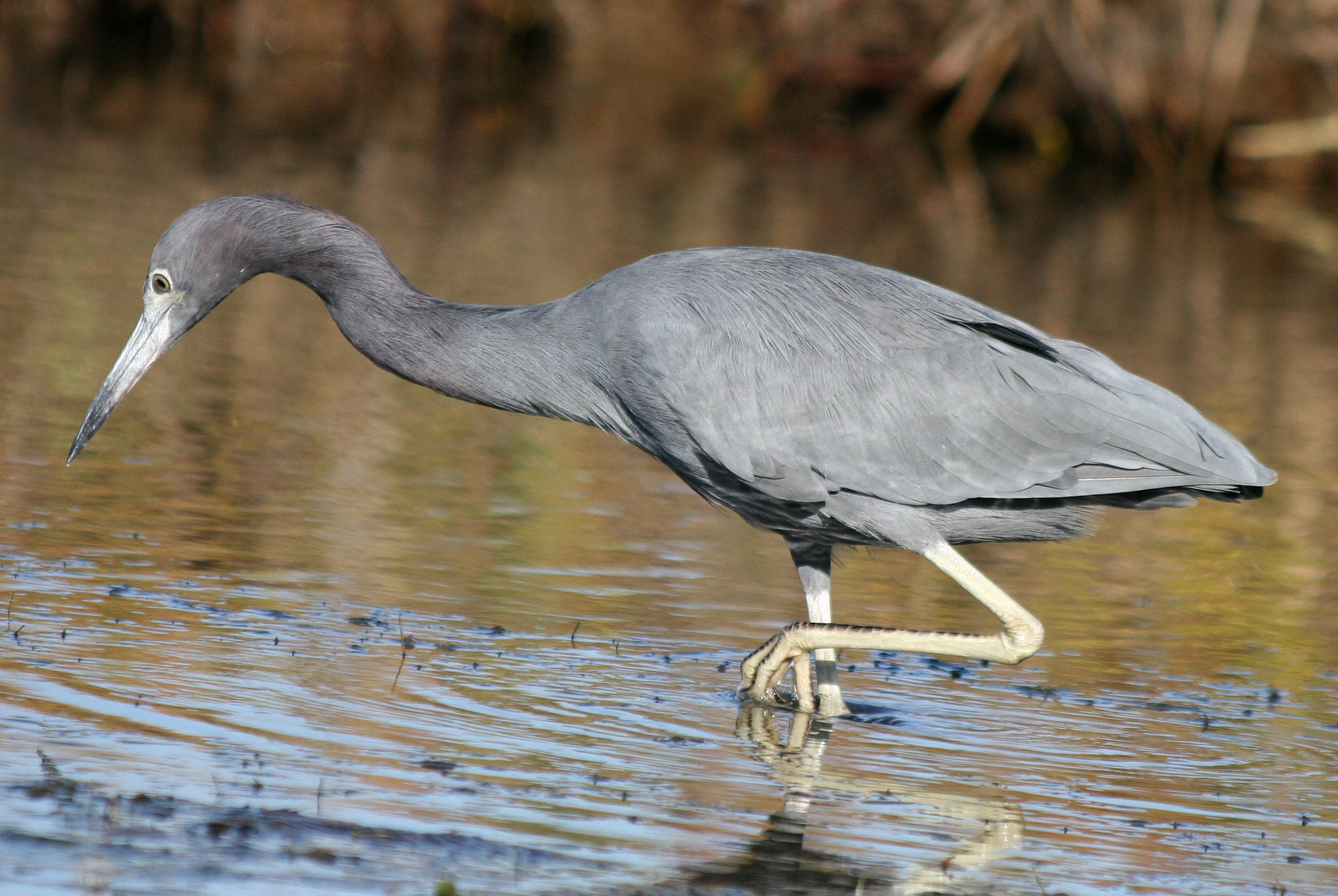 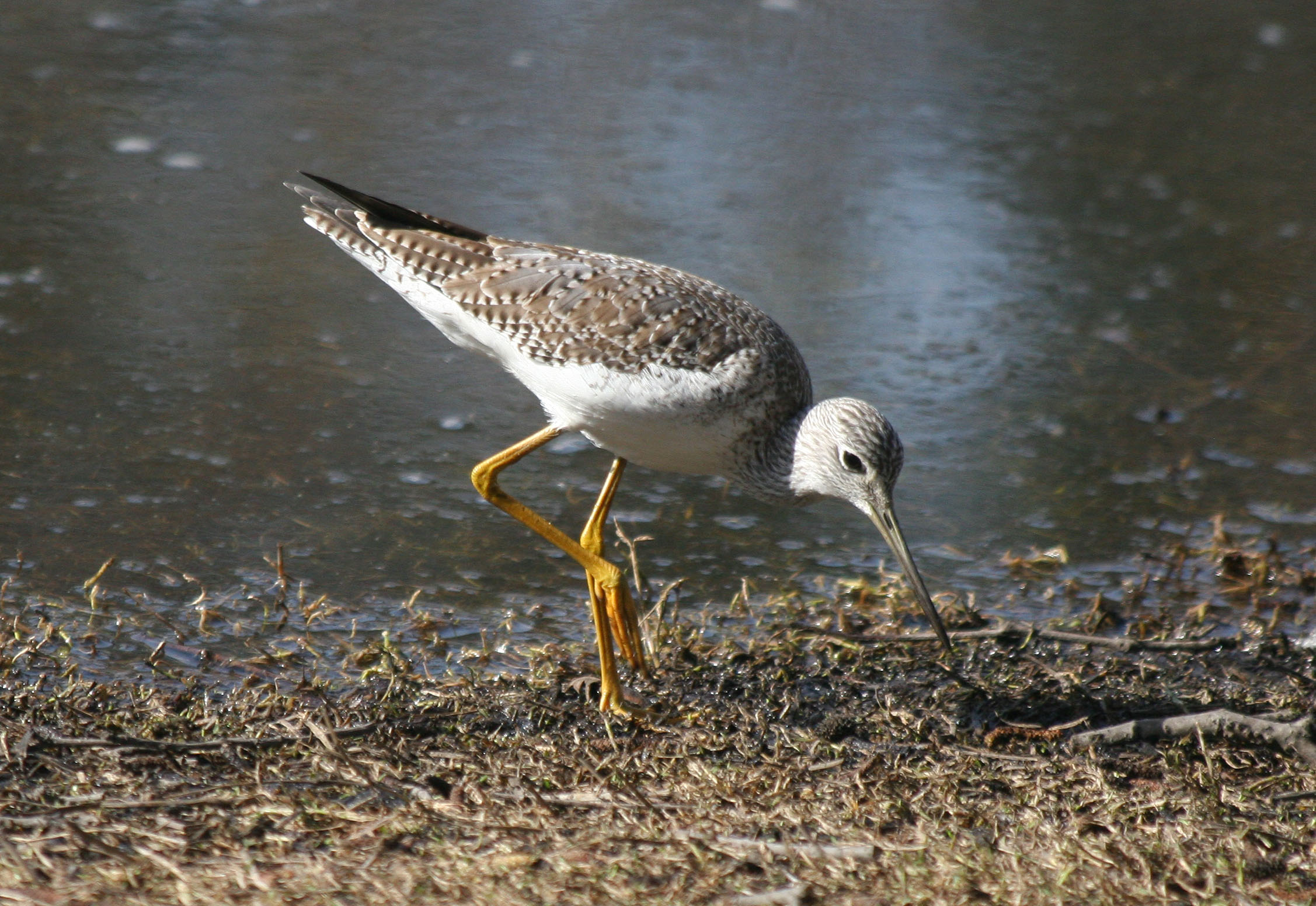 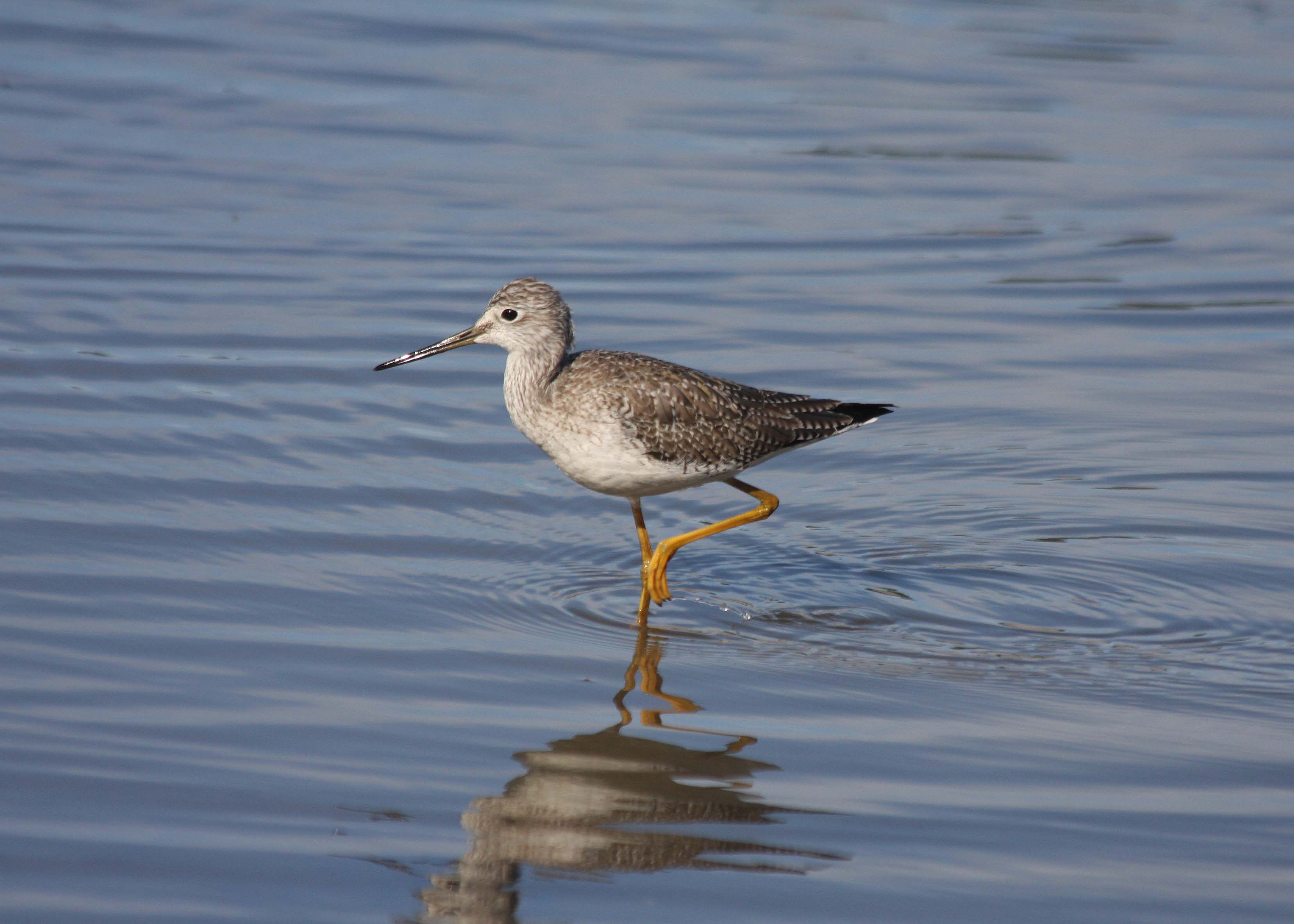 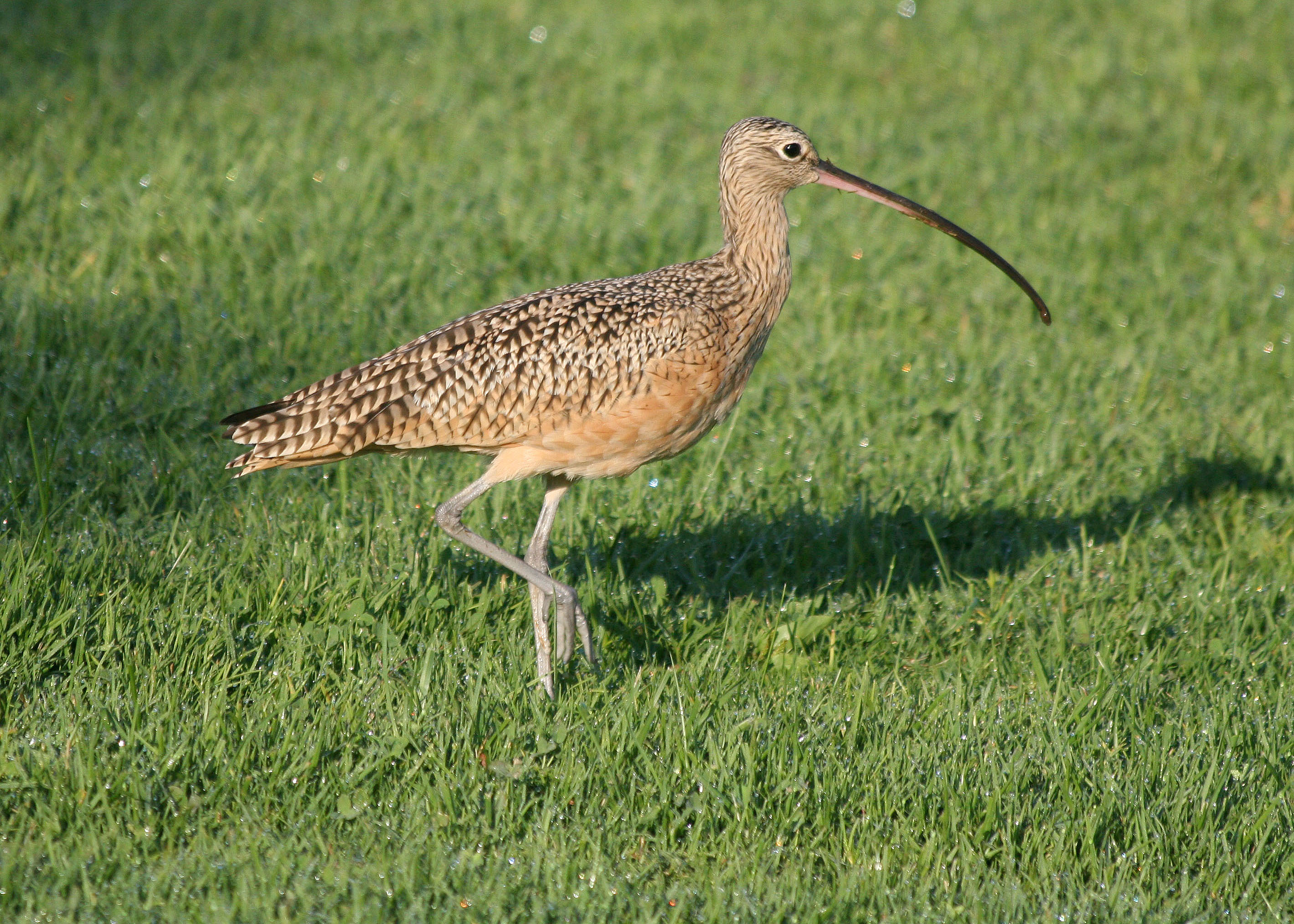 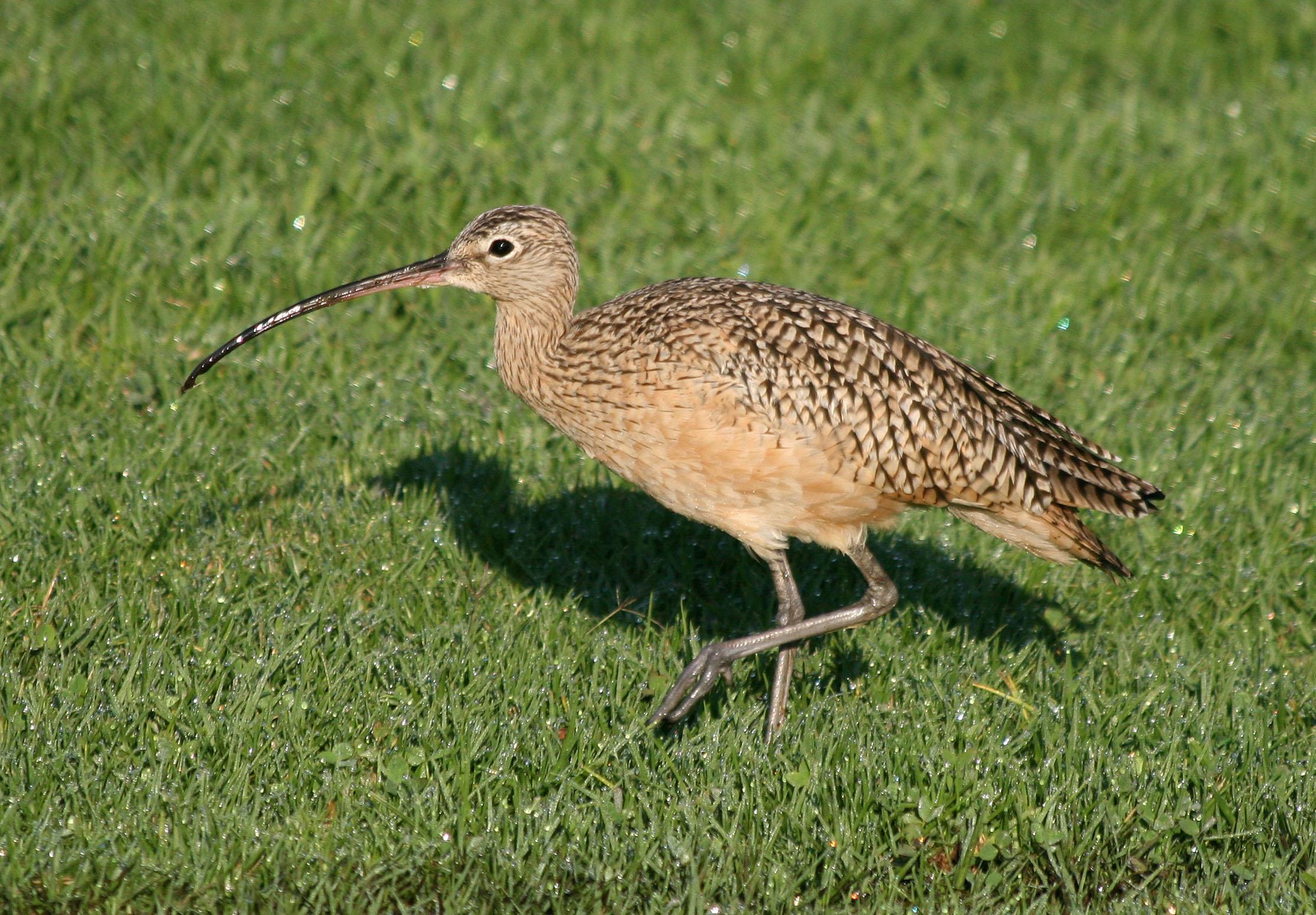 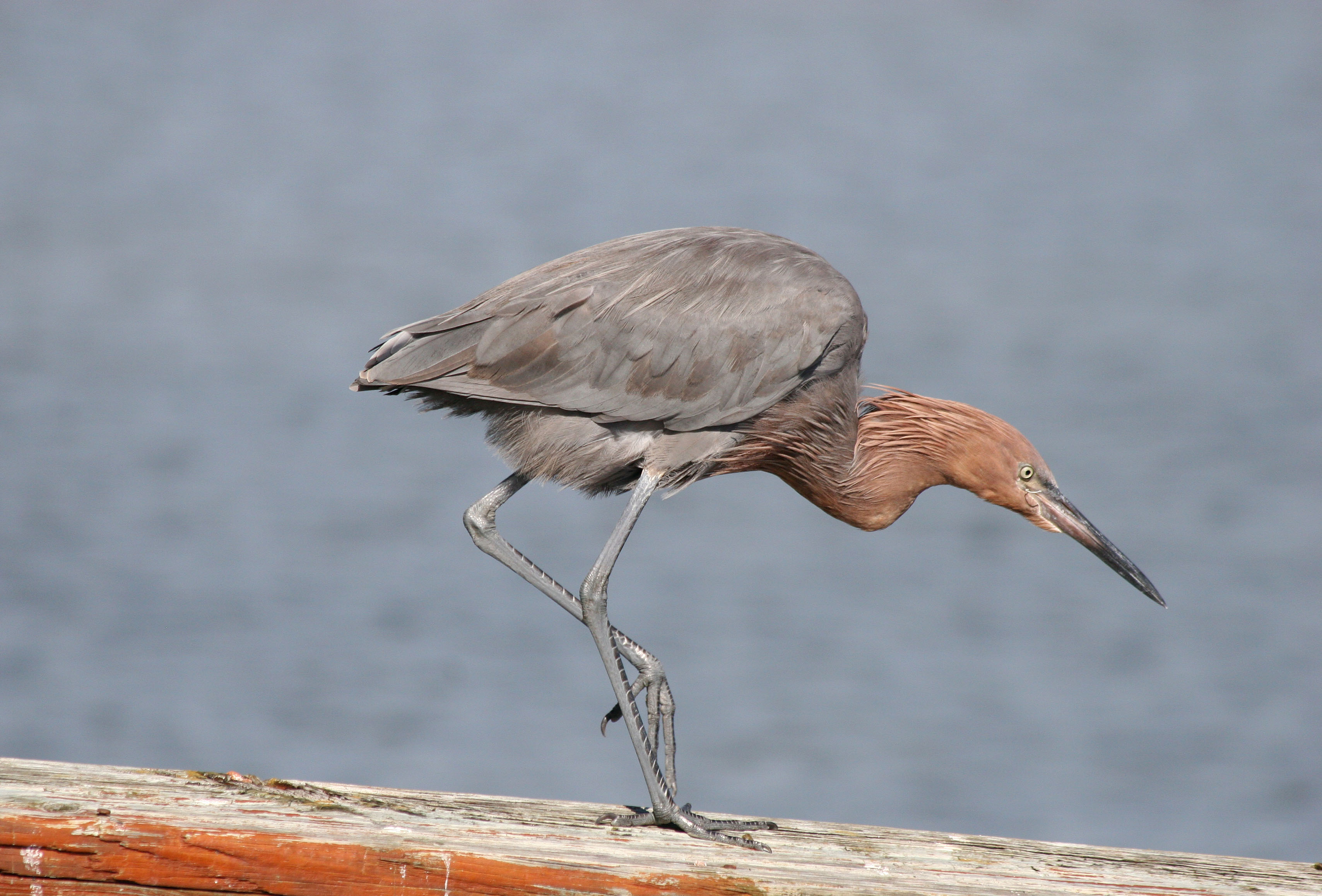 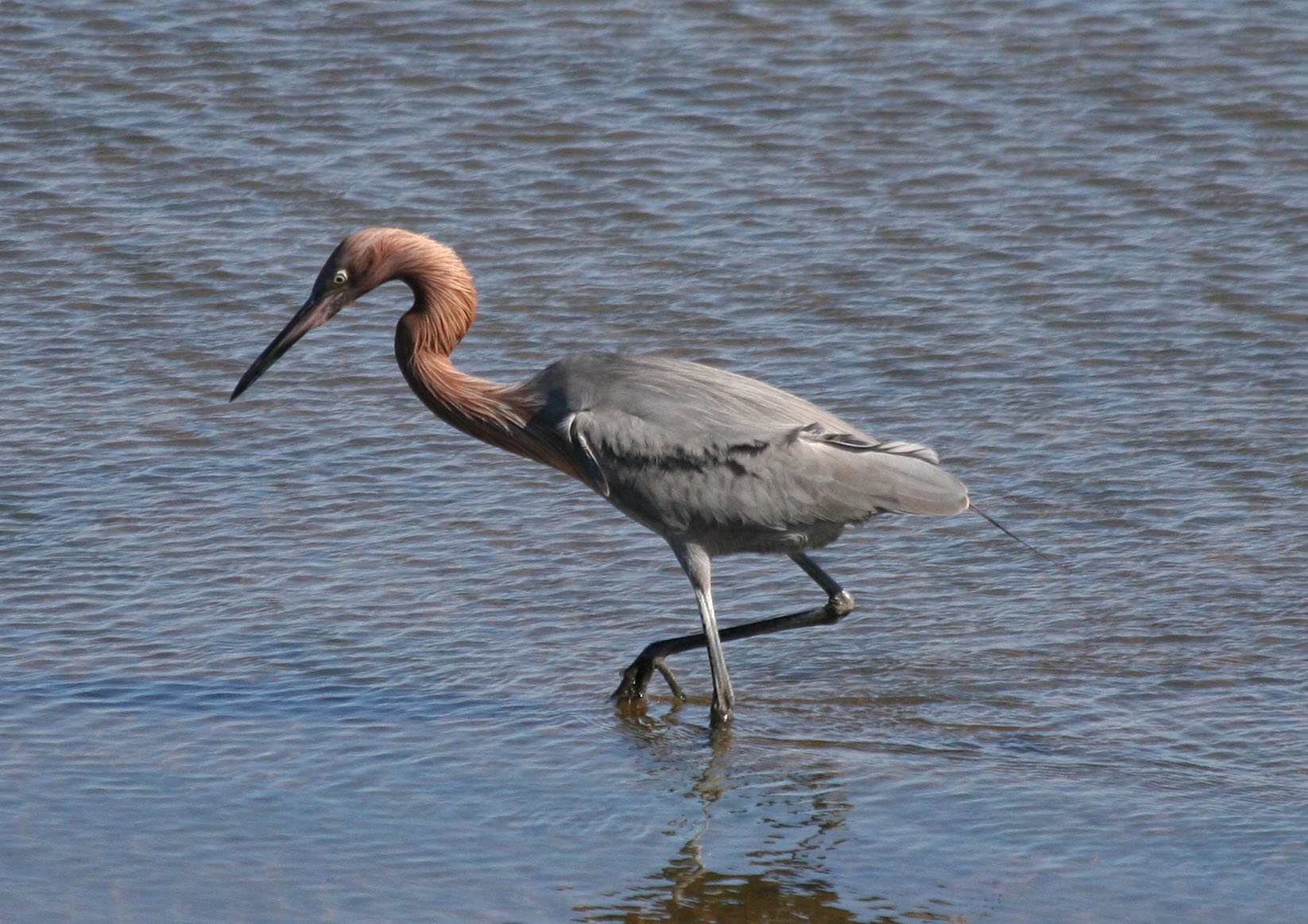 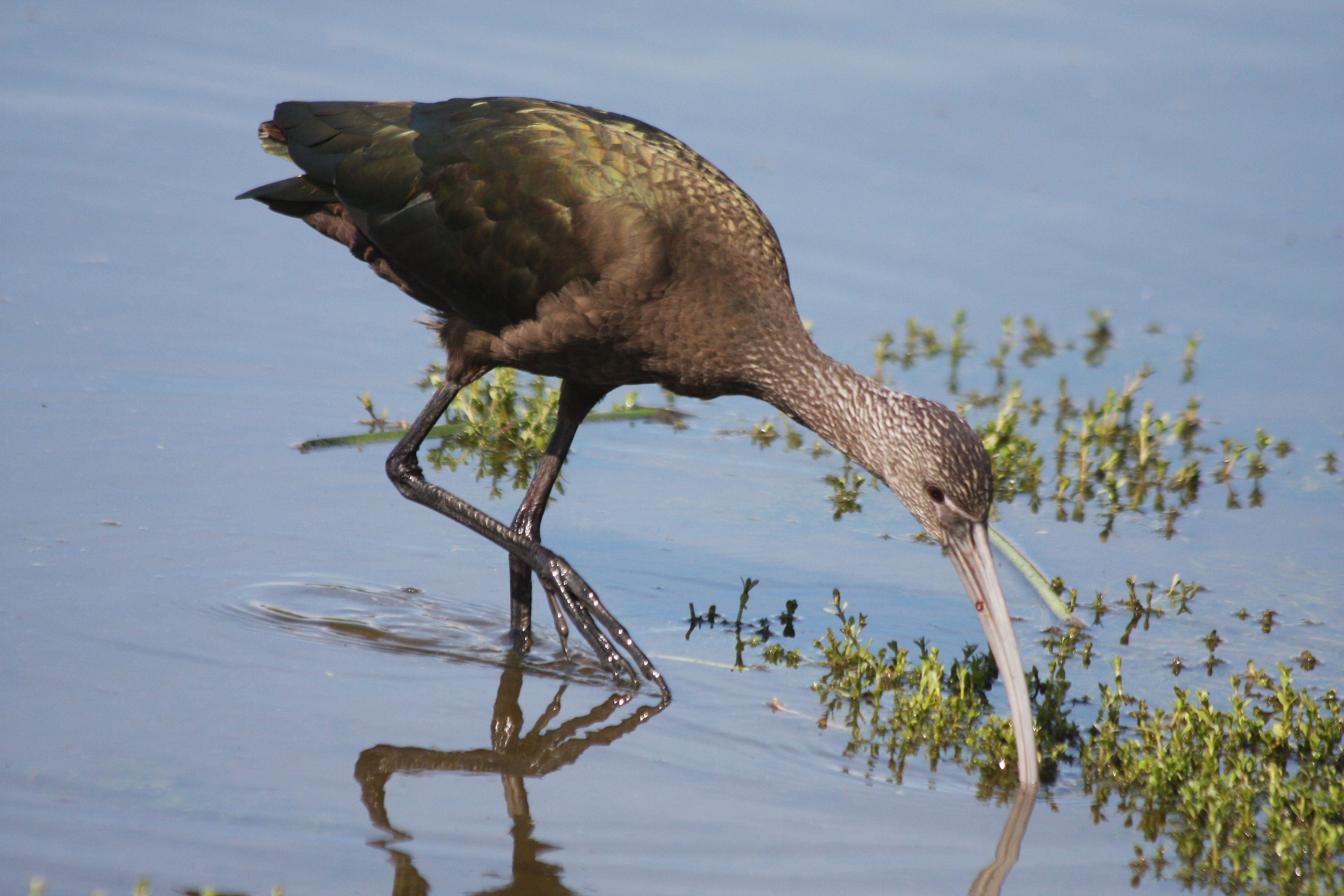 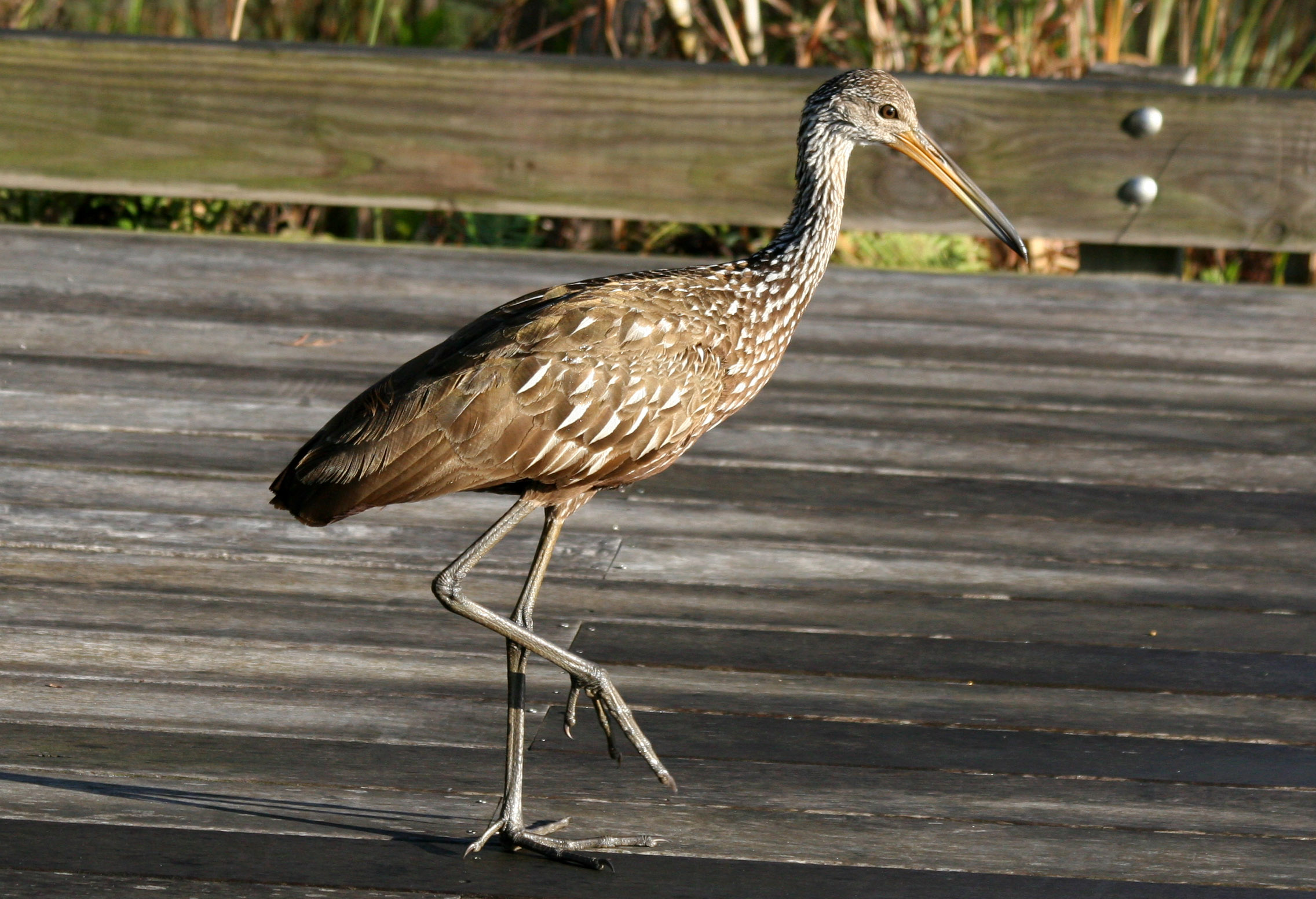 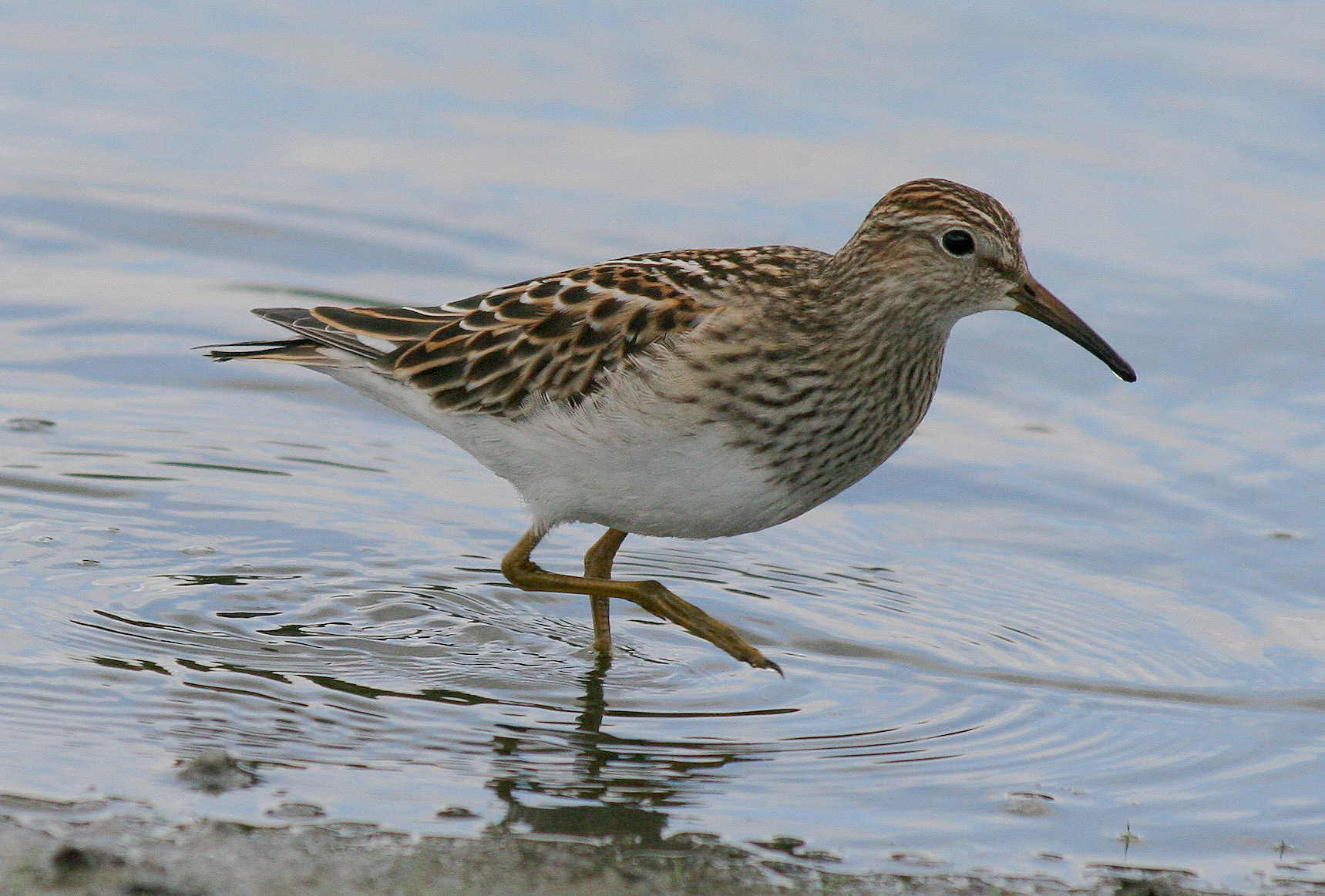 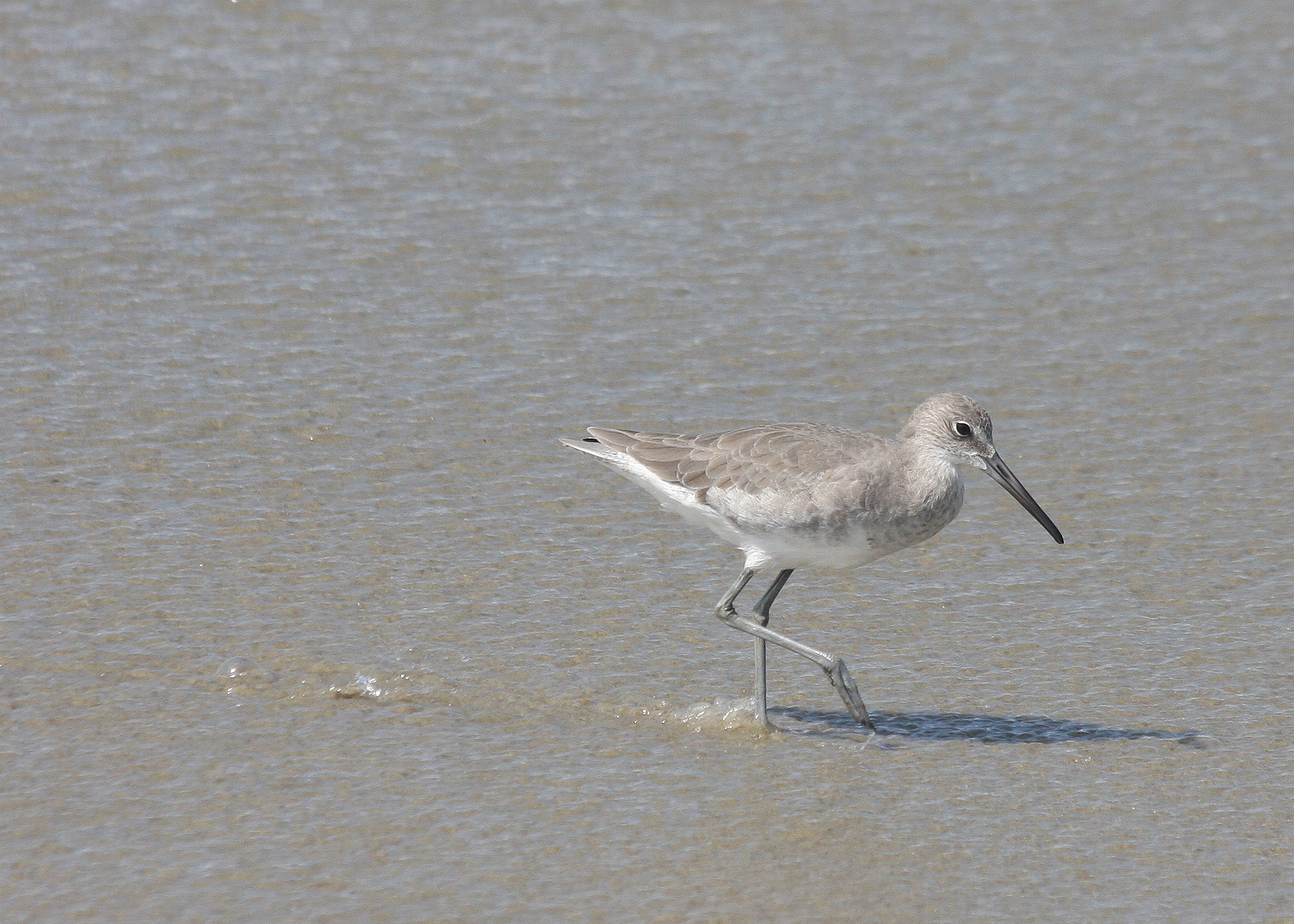 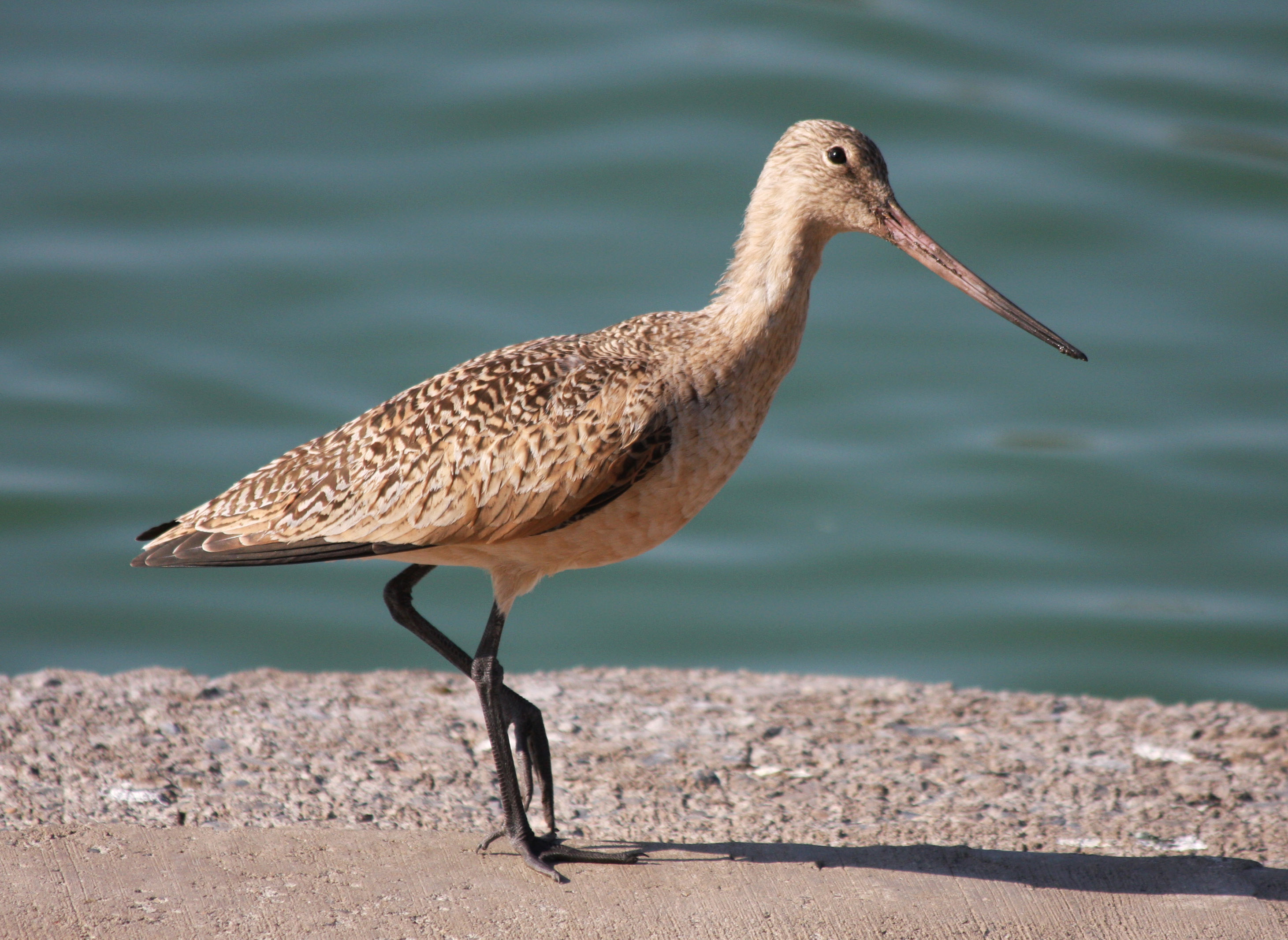 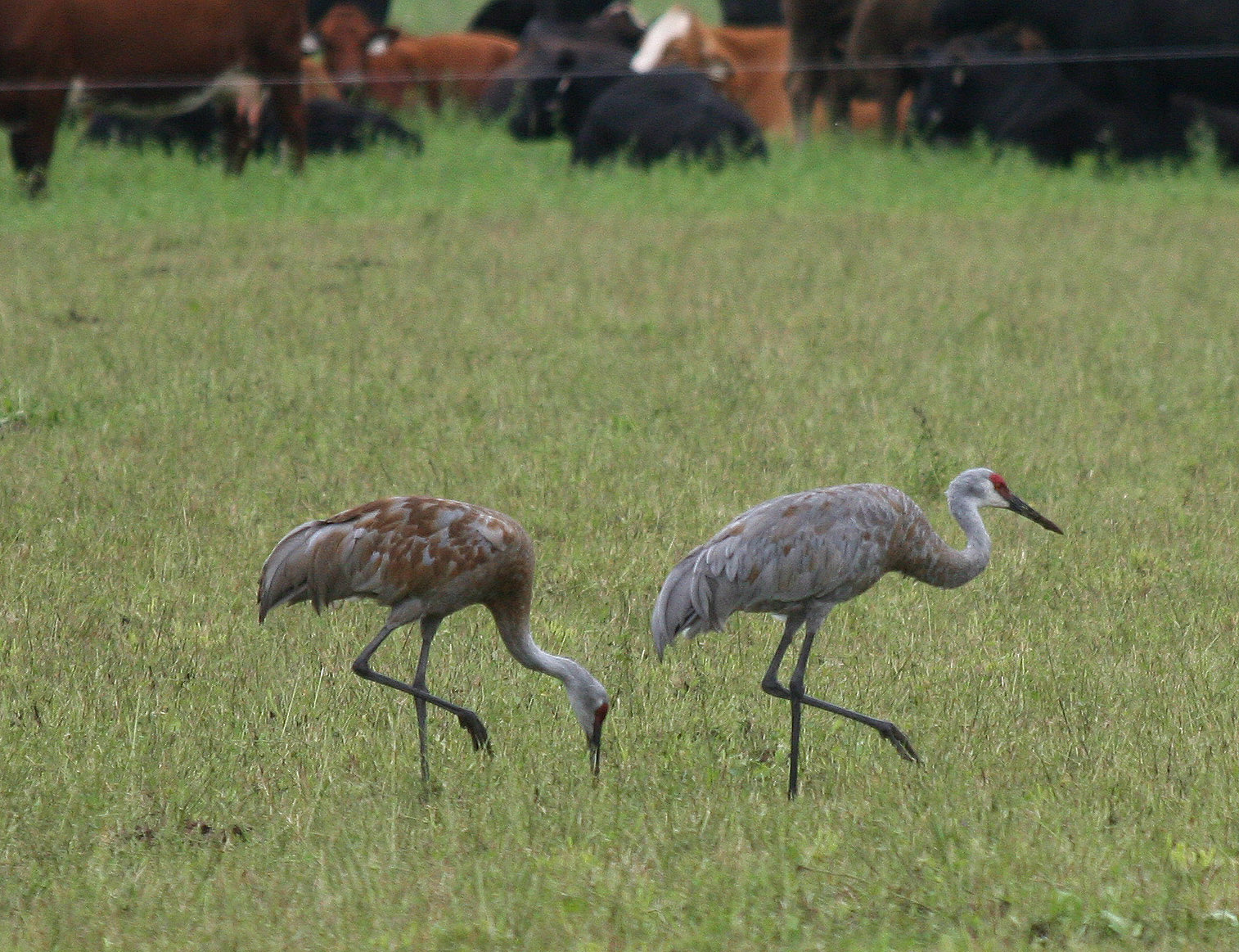